Wargaming, publisher and developer of the naval multiplayer free-to-play game World of Warships, is celebrating the game’s seventh anniversary this September with a jam-packed content update. To mark the occasion several in-game features will be available, including new rewards for battle performance, a themed collection, and the Warship Strike minigame. This update also sees the continuation of the Puerto Rico build in the Dockyard, new updated Operations, British battleships sailing into the tech tree, and more.

Birthday on board
Leading the update is a boatload of in-game celebrations to commemorate seven years of World of Warships. Players using ships of Tier V and above will receive several festive rewards, with “Special Bonus”, “Rare Bonus” and “Supercontainer” containers up for grabs depending on the ship used. Many veteran players have amassed tons of ships during their maritime careers, and they’ll be able to collect multiple rewards from several of their craft in one battle. World of Warships will also welcome a new “Seven Seas” collection as part of the festivities, which takes players through the history of 16 of the game’s famous ports.

Wrapping up these birthday festivities is the Warship Strike minigame, available in the Armory. Inspired by classic naval combat entertainment, players will take on AI opponents in a strategy-based game with the goal of winning festive tokens.

Updated Operations across the board
Operations have received thorough changes, with a wider set of ships available to participate. Rewards attained through Operations have also changed, with the opportunity to take home the new rewards more than once by completing special daily and weekly combat missions. Alongside these changes comes the return of three Operations, with “The Ultimate Frontier”, “Hermes” and the night operation “Cherry Blossom” back in 0.11.8. 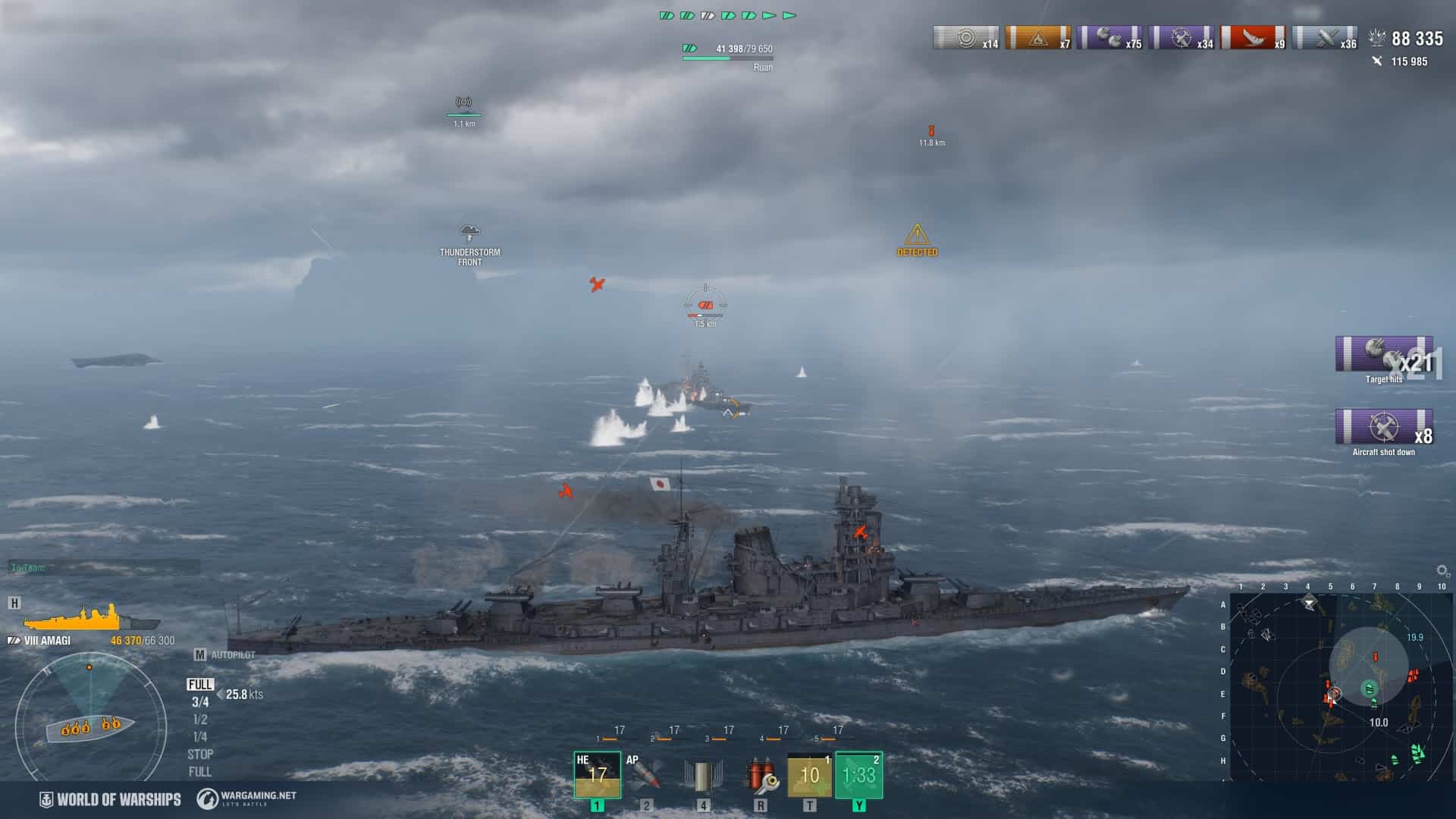 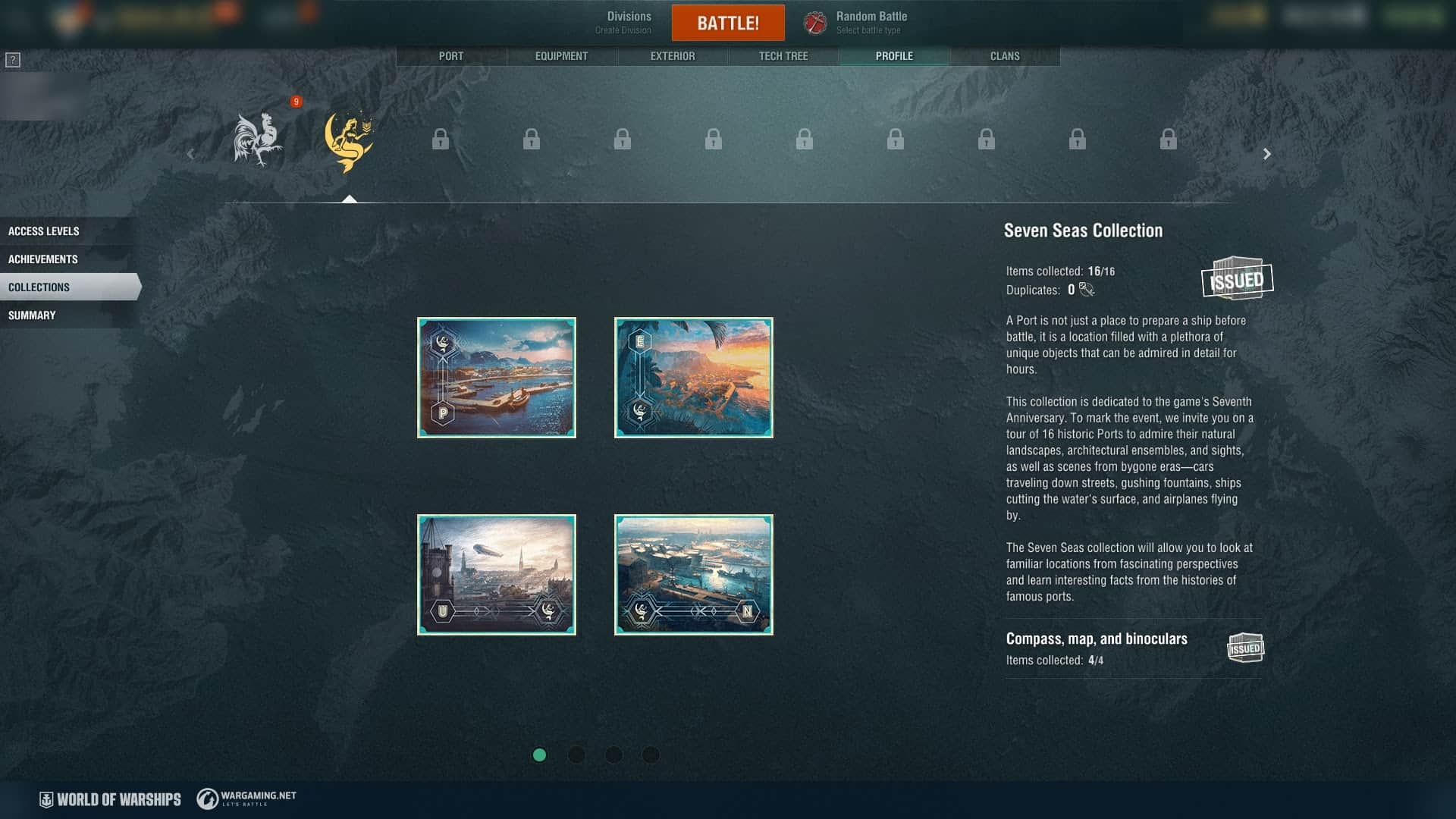 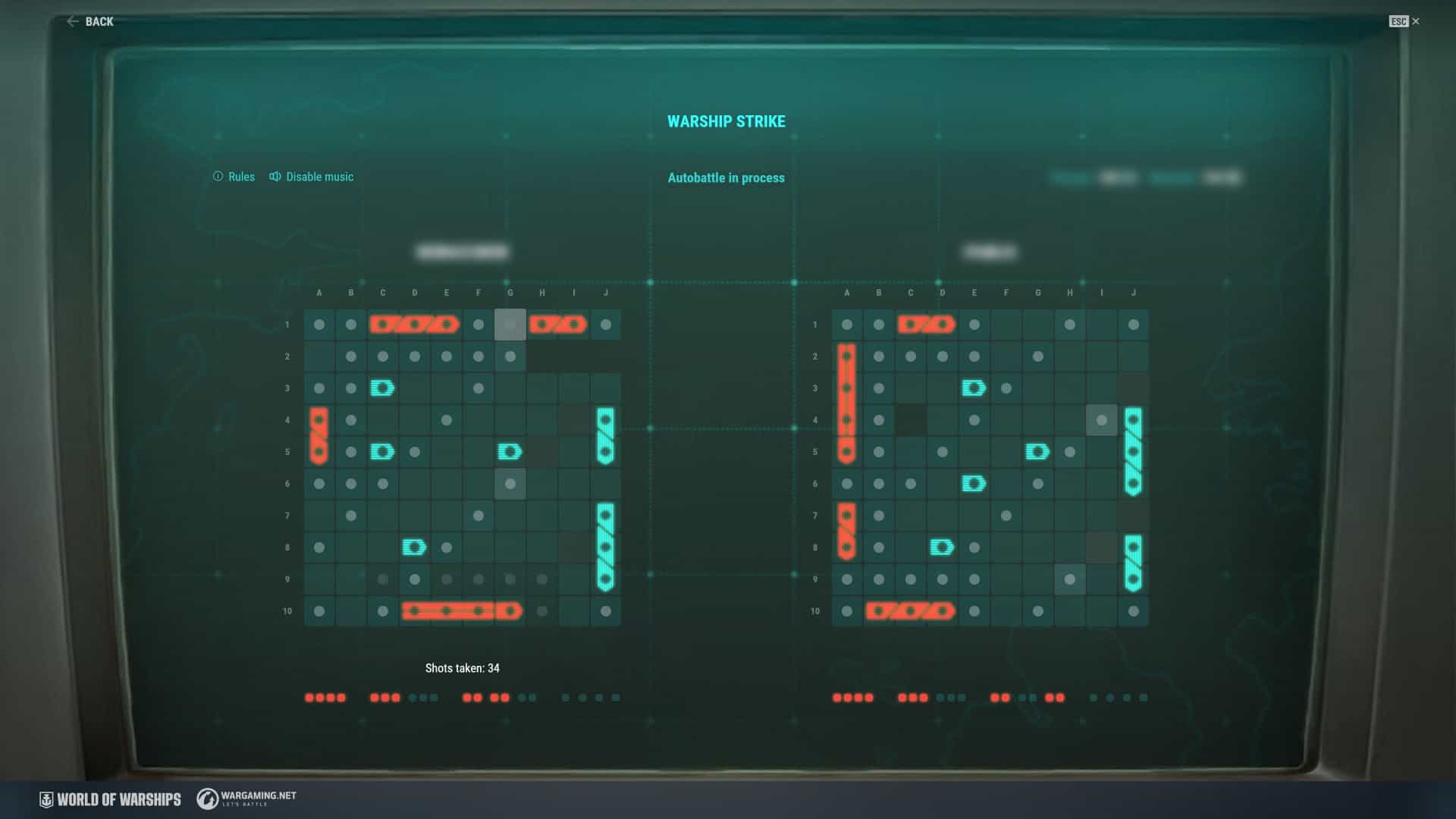 About World of Warships
World of Warships is a free, historical, online combat PC game from Wargaming. With its massive fleet of most iconic war vessels, including four different ship classes and strategically designed environment, World of Warships provides the ultimate naval warfare gaming experience, suitable for everyone. Thanks to its largest collection of historically accurate ships available to play, World of Warships prides itself as a digital ship museum and a focal point for naval history enthusiasts. New thematic content and innovative game modes are being added on a regular basis, providing a diverse and exciting gameplay to its broad player base.

One franchise – multiple platforms
After the successful launch of World of Warships on PC, its unique gameplay and design has been adapted to bring free massive naval battles to other platforms with World of Warships: Legends available on PlayStation and Xbox and World of Warships Blitz on iOS and Android mobile devices. Official website: http://www.worldofwarships.com