This summer, the team that brought readers the DC series Batwoman is set to bring the project decades in the works, Echolands to Image Comics, later this summer.

Writer-artist J.H. Williams III and W. Haden Blackman officially announced the project in 2018, after a decade since beginning their work on the series.

Echolands, which takes some of the title’s meaning from the many genres and tropes and giving the familiar a new spin, is a mythic fiction mashup of many things the creators love: horror movie vampires and werewolves, classic mobsters, robots, Roman demigods, and cowboys.  If that wasn’t enough, all of these are involved in telling a story about Hope Redhood, a young woman who is also a thief who steals a gem that proves to be the key to unlocking her world’s mystery, that has her crossing the path of a tyrannical wizard.

Williams, as usual, makes every inch of the page his canvas, incorporating intricate and ornate layouts for which he is known. Echolands will literally extend the picture as the book is laid out entirely in a landscape, extra-wide screen, double-page spread format, using the entire form to squeeze world-building and storytelling into it.

In an article about the new series from The Hollywood Reporter, Williams, talking about how he had to reorient his brain to draw pages that were not the usual dimensions, even reconsidering dialogue placement, said about the project:

“Sometimes we’ll have 13, 14-panel spreads, when you see it in person, it has a sense of flow from left to right. Some pages have a mural effect which is not something I expected. Each page is a mini-experiment, you could say.”

Blackman, who is co-writing with Williams, added:

“I want to do justice to his art. So if there’s going to be text on the page, it better be good.”

Like many art-heavy comics that can get behind the schedule, the duo is trying to bank issues ahead of time, currently in the middle of issue # 7, and plan to use breaks between arcs to recharge or catch up.

“It’s been a long journey,” Williams said of the duo’s creator-owned project and isn’t taking for granted having the chance to work on something that is his own creation.

“The closest this is in terms of scope I’ve done before is Promethea [his comic with Alan Moore], but ultimately what I’m interested in is telling our own stories,” he says. “As fun as it is to work in the Batman or Marvel worlds, nothing quite beats creating something that is yours from the ground up.”

Overall, the two have spent an inordinate amount of time on world-building, as Blackman, the president and CCO of video game developer Hanger 13, has worked hard to keep track of terms and jargon, hidden histories, intricate backstories, and the mysteries they hope to introduce. 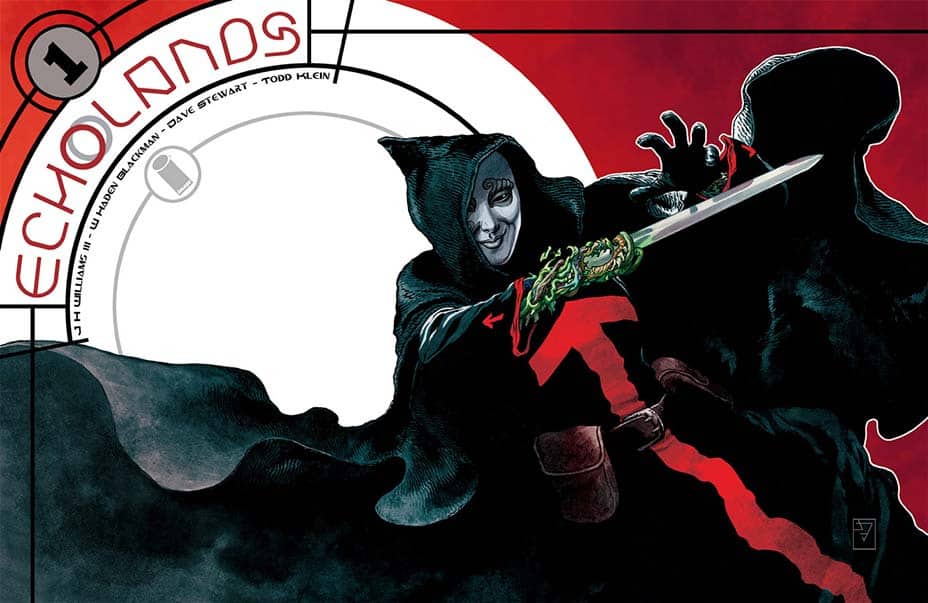 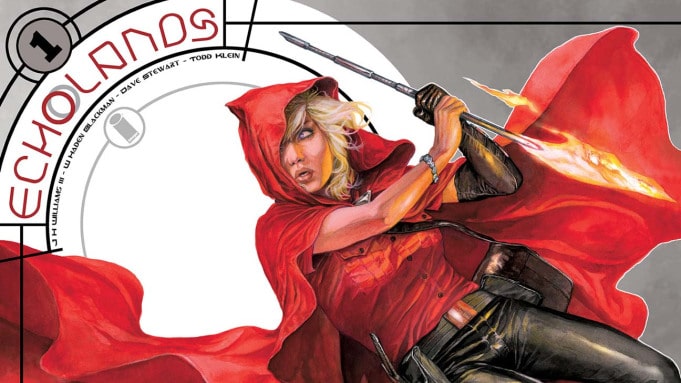 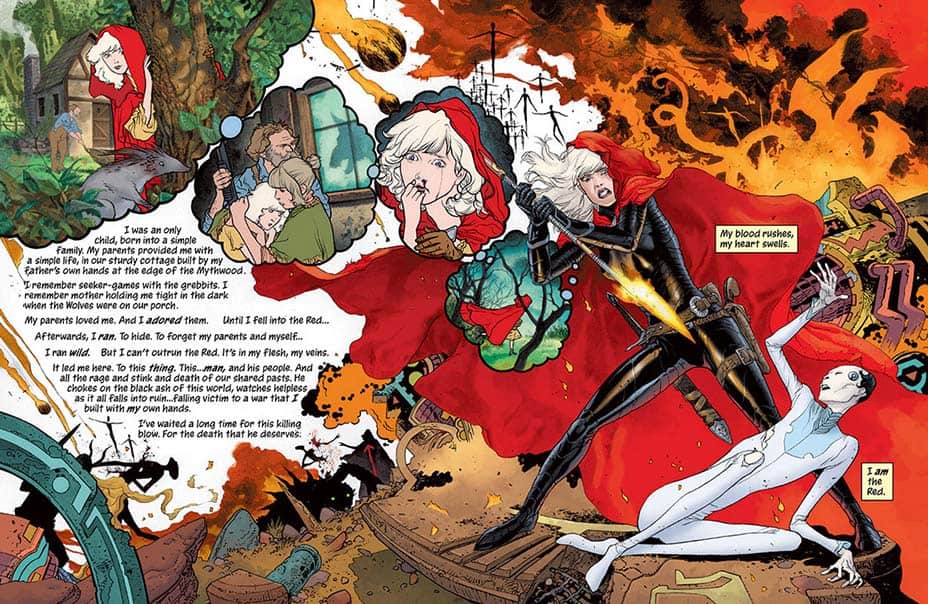 Echolands #1 will hit stores on Aug. 25, 2021, with Dave Stewart on colors and Todd Klein lettering.