Iconic writer and Artist JOCK, best known for his work on The Batman Who Laughs & Batman: The Black Mirror, is returning to Gotham this December’s Batman: One Dark Knight, a three-issue, prestige format mini-series from DC Black Label.

The city streets of Gotham are blacked out when a simple GCPD escort goes sideways. Batman finds himself on the wrong end of Gotham City in the middle of a heatwave with a super-villain in tow as he traverses Gotham City block by block in the pitch dark while dragging a highly difficult E.M.P. to his permanent home at Blackgate Prison. The dark corners of Gotham City contain many surprises… and E.M.P. plans to deliver many more shocks before the night is through!

On the DC Comics blog, Jock said about his latest project:

“I think most readers know how much I love drawing Batman, so I was thrilled by the prospect of marrying the visual take with my own storyline for Batman: One Dark Knight. I wanted to tell a propulsive, tight action tale, set over one typical night in Gotham City; except when a blackout strikes it’s a night that goes very, very wrong for Batman. I can’t wait to share more with everyone soon!’ 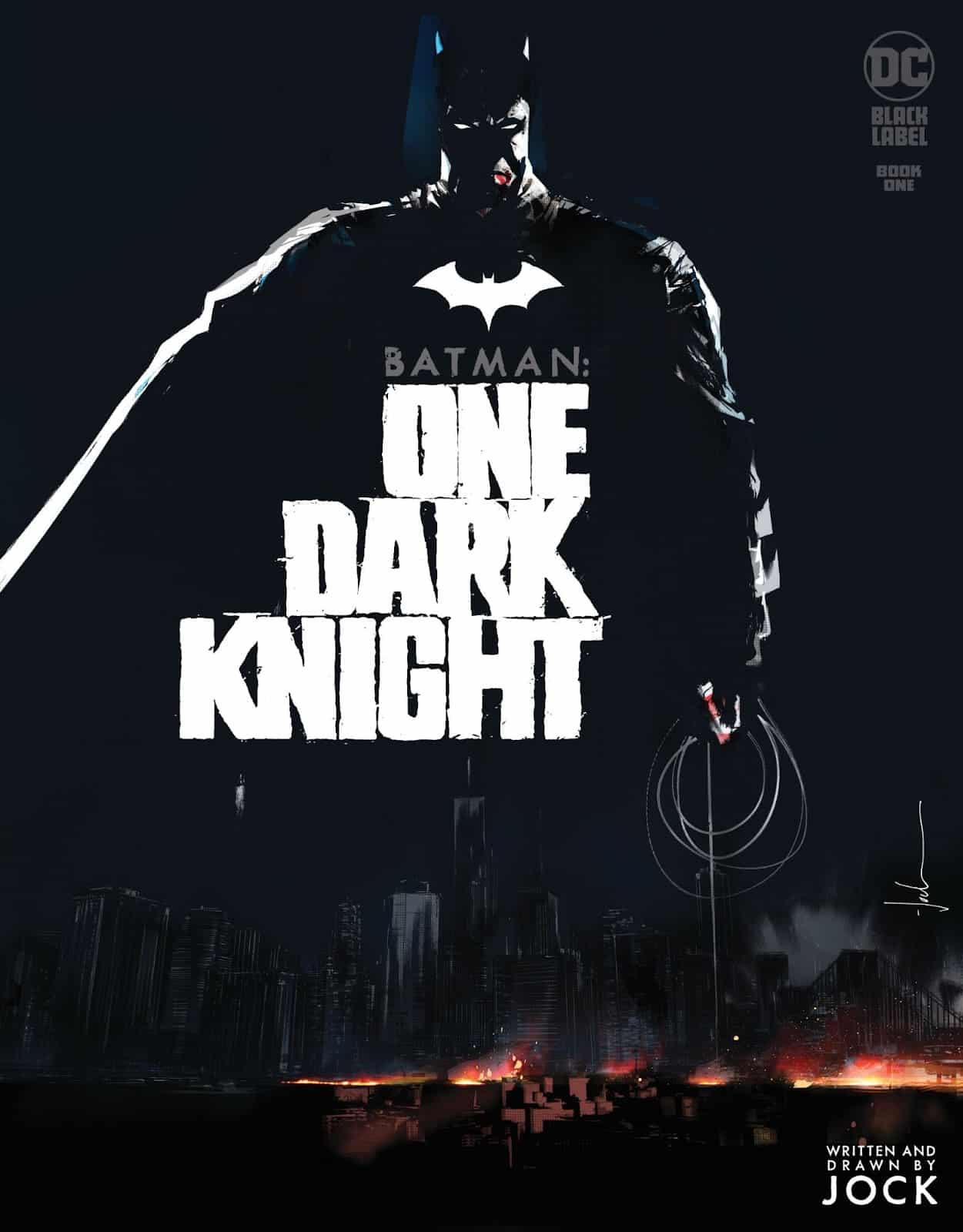 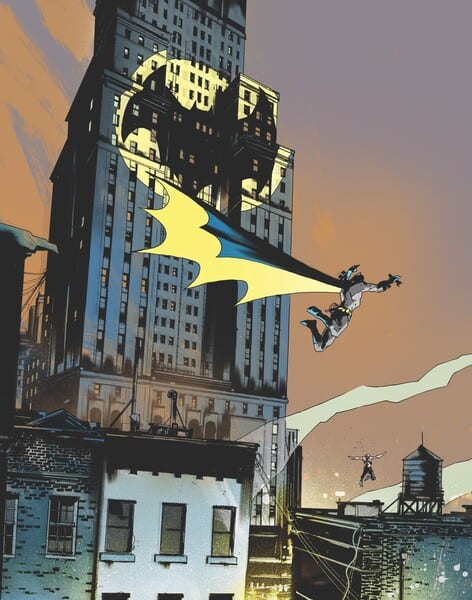 Fans can check out Jock’s other DC Comics books like The Losers, The Batman Who Laughs, and Green Arrow: Year One as part of their paid subscription. on DC UNIVERSE INFINITE.

DC Comics Black Label miniseries Batman: One Dark Knight, written and drawn by Jock, will debut in print and on participating digital platforms on Tuesday, December 7, 2021.