AND FOR READERS WHO WANT THE FULL STORY… THE ‘X-MEN: HELLFIRE GALA’ ONE-SHOT IS NOW AVAILABLE ON THE APP! 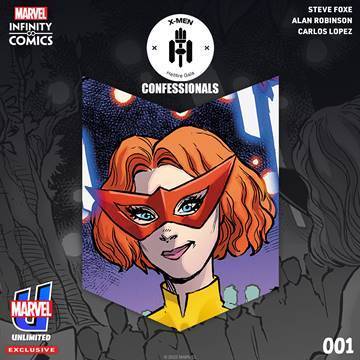 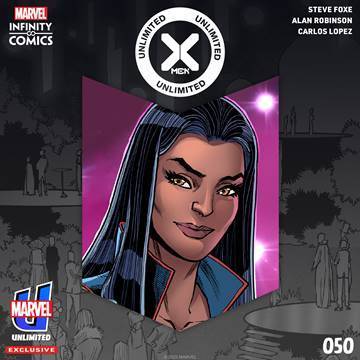 ‘X-MEN: HELLFIRE GALA CONFESSIONALS’ #1 follows the mutant runner-ups as they react in real time to the election results that determined the latest X-Men team. Fans will get an inside look at what their favorite characters were thinking as the results rolled in. Then, just moments after the polls close, ‘X-MEN UNLIMITED #50: SECRET X-MEN’ ARC picks up with the Gala in full swing!

A Hellfire Gala special! They can’t all be winners of this year’s X-Men Vote, but these mutant runner-ups still have plenty to say! X-Men candidates Avalanche, Gorgon, Gentle, Micromax, Surge, Bling!, Siryn, Penance, Armor, and Firestar, react in real time to the election results that determine the latest X-Men team. Who will claim the coveted spot?

Uniting the “losers” of this year’s #XMenVote, this round of the Secret X-Men picks up only minutes after the election with the Hellfire Gala in full swing!

Marvel Unlimited is a one-stop destination for over 30,000 comics spanning the entire Marvel Universe. The app is available for iPhone®, iPad®, Android devices™ and on web. For more information on Marvel Unlimited comics, please visit: www.marvel.com/unlimited.

About Marvel Entertainment
Marvel Entertainment, LLC, a wholly-owned subsidiary of The Walt Disney Company, is one of the world’s most prominent character-based entertainment companies, built on a proven library of more than 8,000 characters featured in a variety of media for over eighty years. Marvel utilizes its character franchises in entertainment, licensing, publishing, games, and digital media.