BOOM! Studios today revealed a first look at b.b. free #1, the premiere issue of the all-new original series from acclaimed author Gabby Rivera (Juliet Takes a Breath) and debut artist Royal Dunlap (Buffy The Vampire Slayer), an adventure about finding your strength and your truth when the whole world is against you, available in November 2019.

Years after the Plague That Ate Greed wiped out the ultra rich, b.b. free and her dad live in a small, close-knit community in the Florida Islands, where everything is shared and everyone’s got each other’s backs. b.b. is getting to be a teenager, though, and she’s starting to get more and more interested in the world beyond her swamp. For now, her only tie to the outside world is her underground radio show. But when she discovers a secret so large it could tear her family and entire community apart, b.b. realizes that there’s a lot her father isn’t telling her… and she might just have to head out into the world on her own to find the truth.

Print copies of b.b. free #1 will be available for sale on November 6, 2019, exclusively at local comic book shops (use comicshoplocator.com to find the nearest one) or at the BOOM! Studios webstore. Digital copies can be purchased from content providers, including ComiXology, iBooks, Google Play, and Madefire.

For continuing news on b.b. free #1 and more from BOOM! Studios, stay tuned to www.boom-studios.com and follow @boomstudios on Twitter. 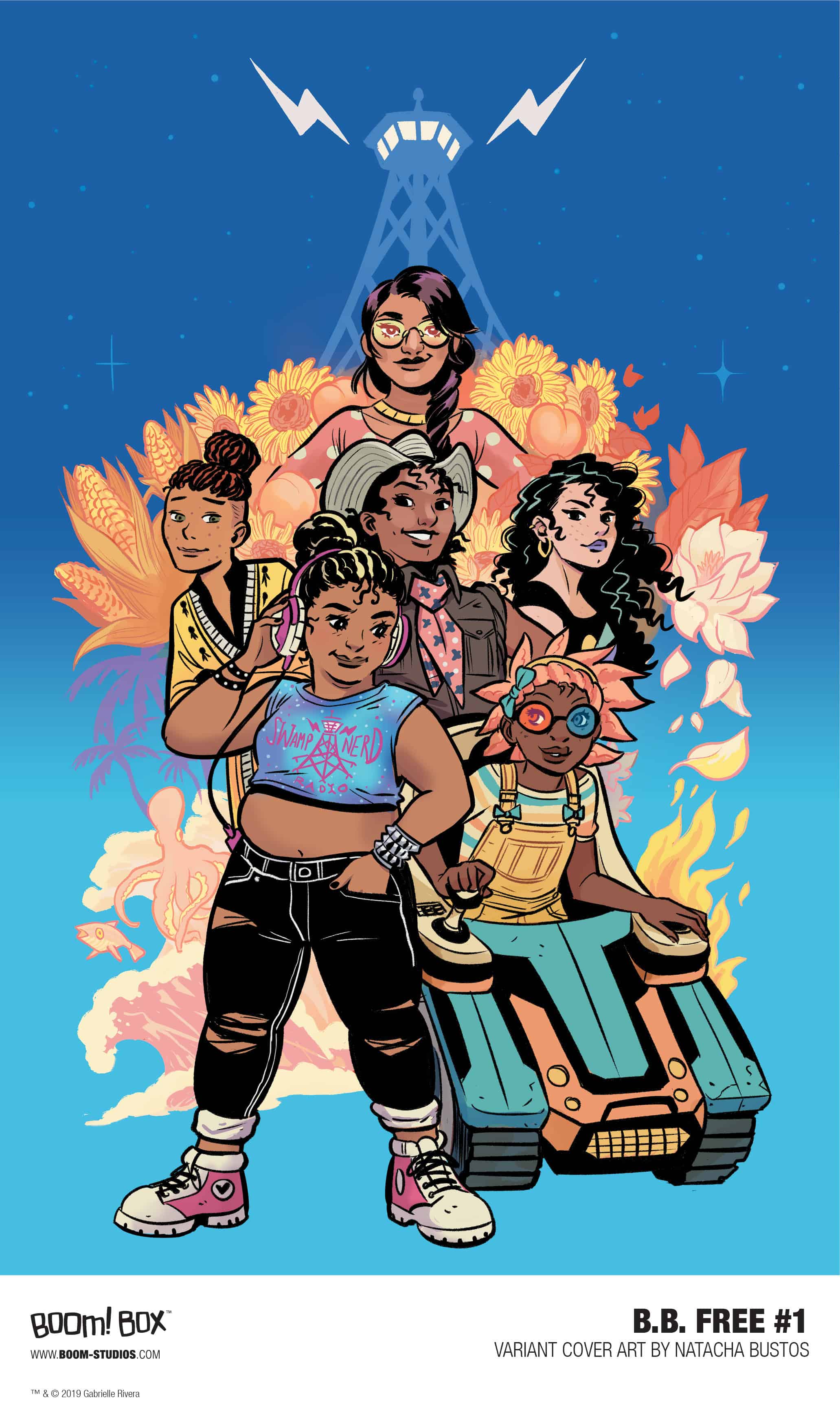 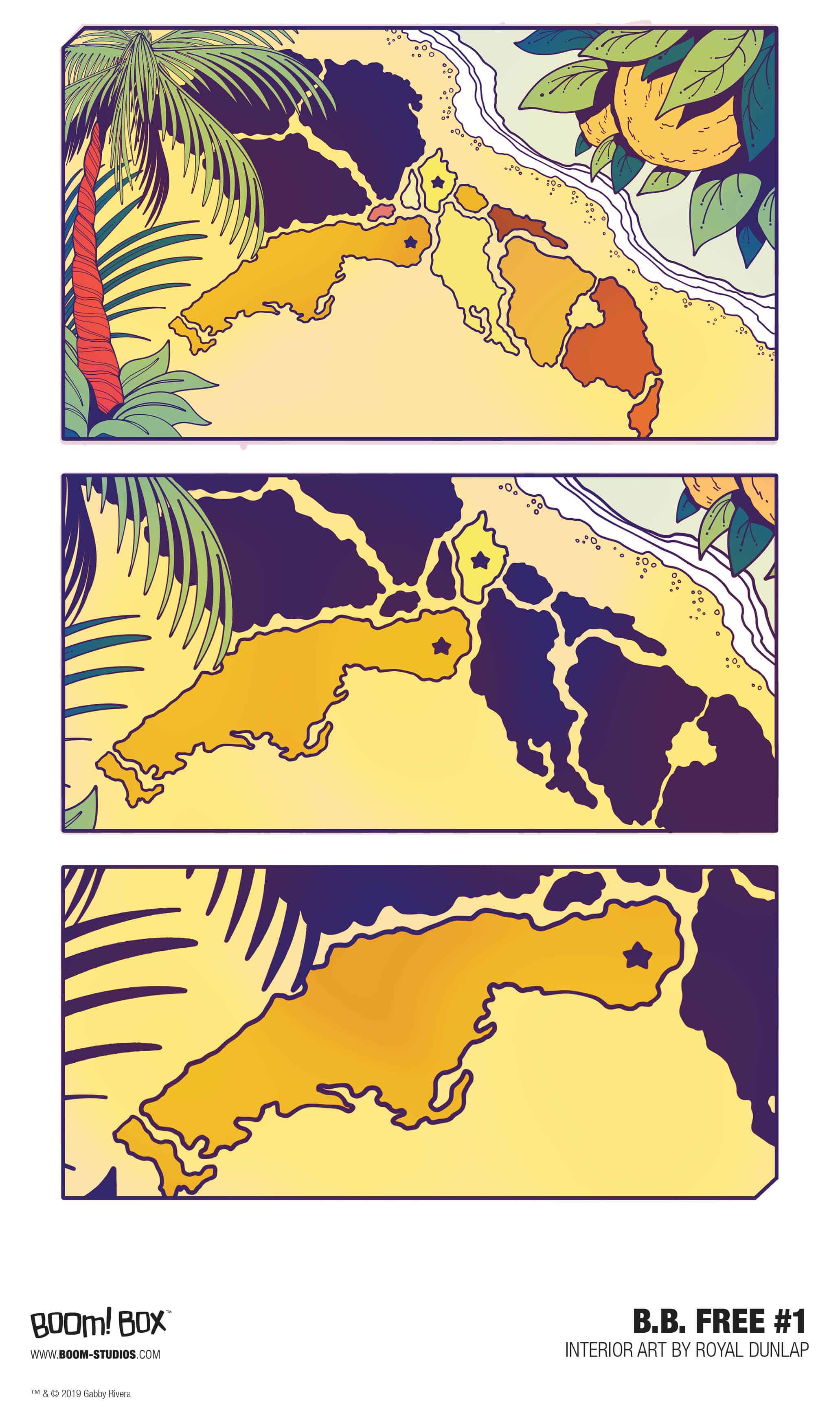