War has come to the small planet, and Mal finds himself caught between the two sides. Will Mal be able to stem the tide of war, or is he already too late to stop it? And how will the sudden appearance of his outlaw mother, Maude Reynolds, affect Mal’s ultimate choice? 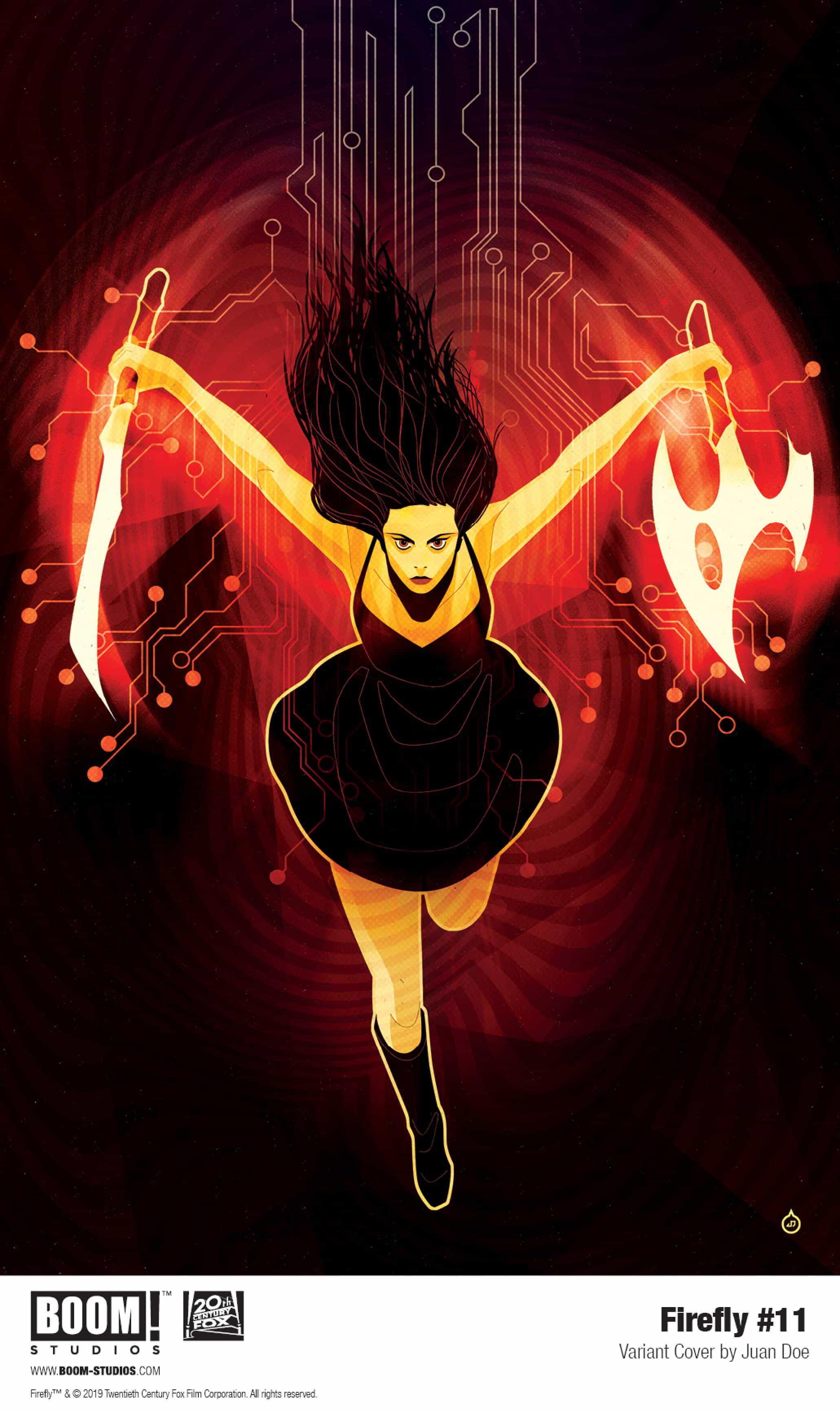 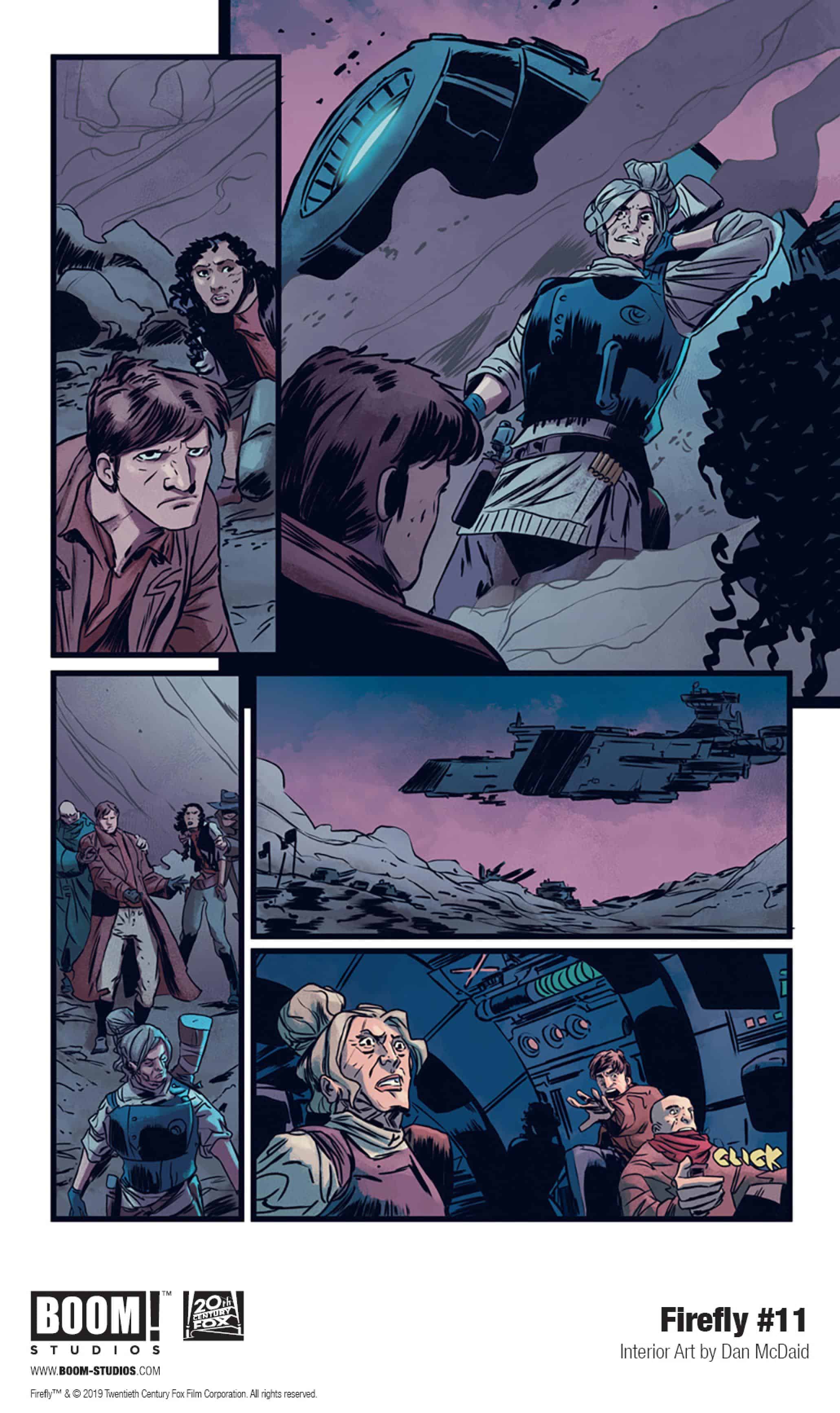 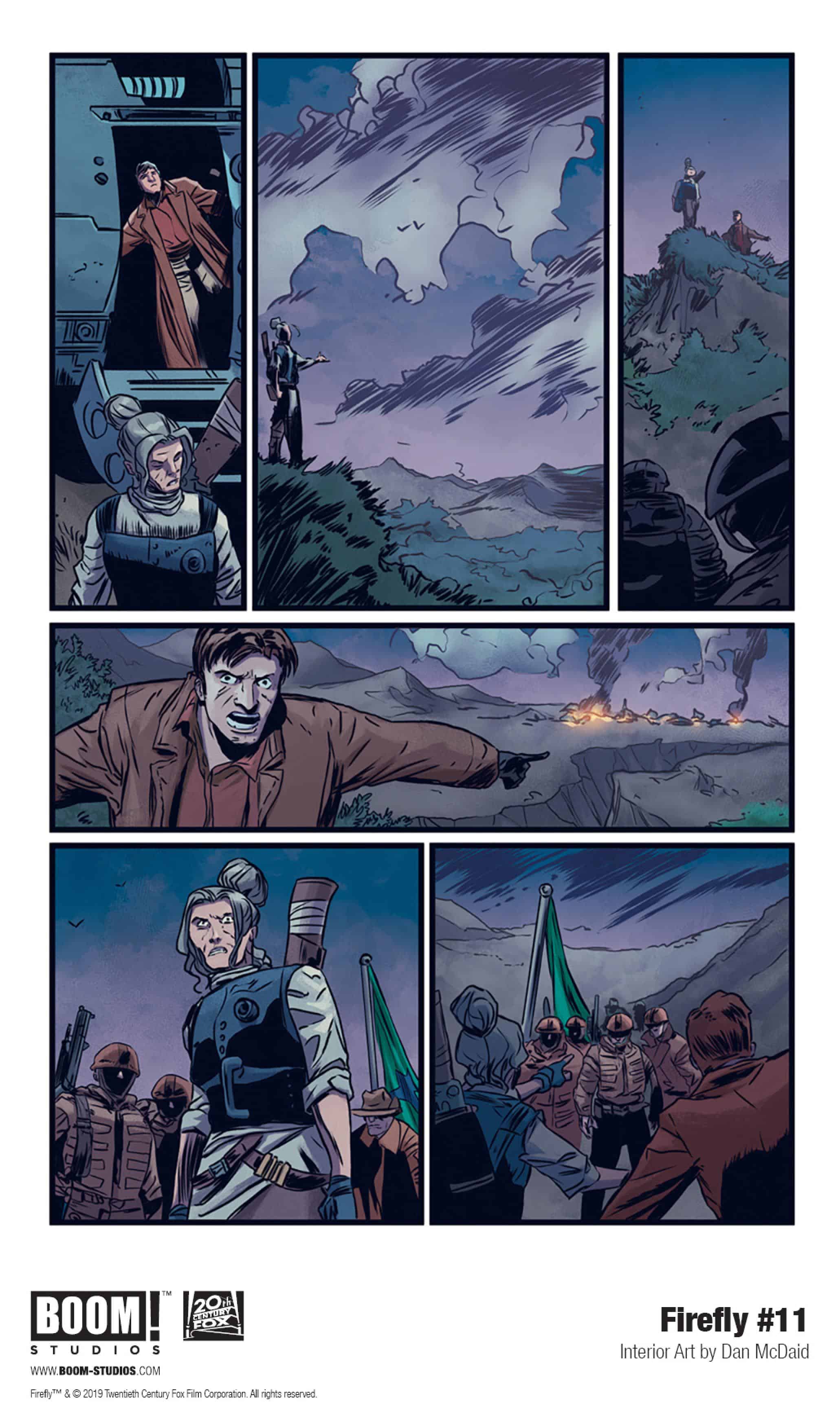 FIREFLY #11is available November 20, 2019, exclusively in comic shops (use comicshoplocator.com to find the nearest one) or at the BOOM! Studios webstore. Digital copies can be purchased from content providers, including ComiXology, iBooks, Google Play, and Madefire.

Available now, Firefly: Legacy Edition Book One collects previously released Serenity comics for the first time under one cover in a new value-priced format as Mal & the crew ride again in these official sequels to the critically acclaimed Firefly television series and Serenity film.