Marc Webb will direct the live-action adaptation of “Your Name” 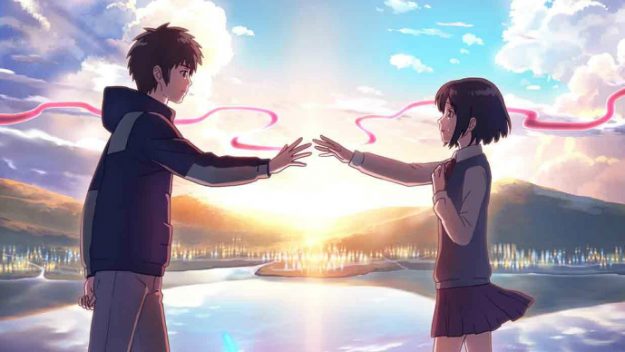 The live-action “Your Name” film was first announced in 2017 and would be brought to life by Paramount Pictures and J.J. Abrams Bad Robot. This month it was revealed that Marc Webb (500 Days of Summer, Amazing Spider-Man 1 & 2) will be directing the western reimagining live-action adaptation of “Your Name.” It has also been revealed that Eric Heisserer (Netflix’s Bird Box) will be writing the screenplay. This movie is being described as, “In this reimagined version, a young Native American woman living in a rural area and a young man from Chicago discover they are magically and intermittently swapping bodies. When a disaster threatens to upend their lives, they must journey to meet and save their worlds.”

With a director and screenplay lined up, it shouldn’t be long before more is known about this movie to be.