Z2 Comics, known as the premier publisher of music-related comics and graphic novels is also home to original comics creations such as Duncan Jones and Alex de Campi’s MADI: Once Upon a Time in the Future, released last year following what was one of the highest grossing comic book Kickstarter campaigns in history.

Now, Z2 is prepared to offer an exquisite hardcover format of this celebrated graphic novel, previously unavailable at retail exclusively through the company’s newly launched direct sales program for retailers.

MADI: Once Upon a Time in the Future brings to life the third chapter of the Duncan Jones (MOON, Source Code) directed saga he began with MOON in a 260-page road trip graphic novel set in the future, as assembled by writer Alex de Campi (Bad Karma, Blade Runner), and drawn by some of comics’ most exciting artists including Glenn Fabry, Simon Bisley, Duncan Fegredo and Pia Guerra. The MADI: Once Upon a Time in the Future signed HC edition graphic novel includes 30 full pages of extras, priced at $49.99.

Additionally, the company announces an all-new deluxe edition of Mikey Way, Shaun Simon and Toby Cypress’s Electric Century, including three exclusive prints and packaged in a stunning limited edition. This $79.99 oversized slipcase hardcover is presented in a similar format to the library editions of shared cowriter Shaun Simon and brother Gerard Way’s The True Lives of the Fabulous Killjoys released by Dark Horse Comics. 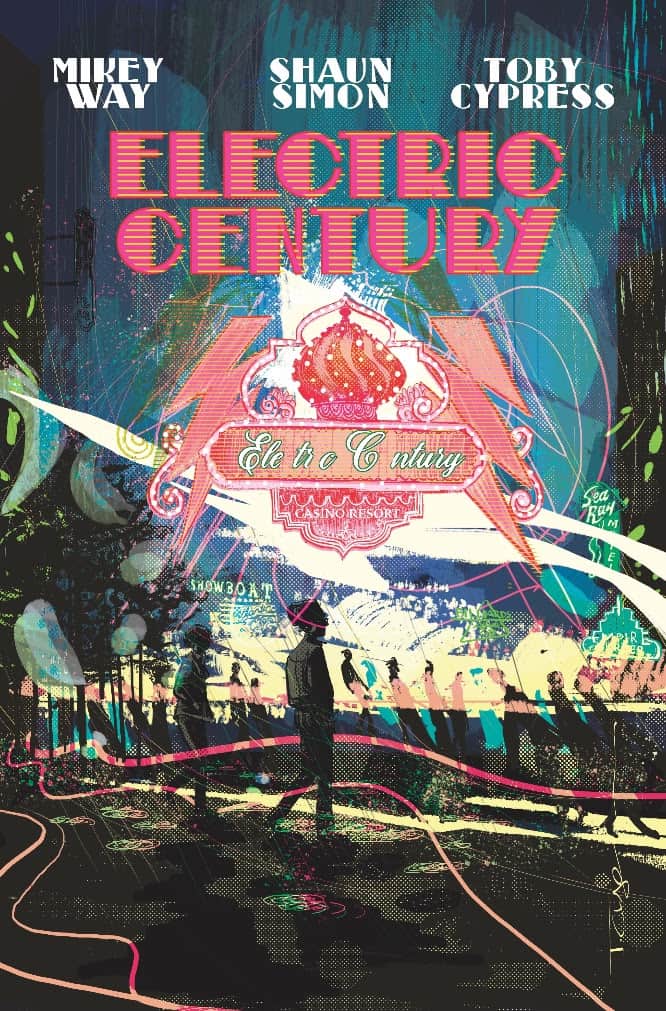 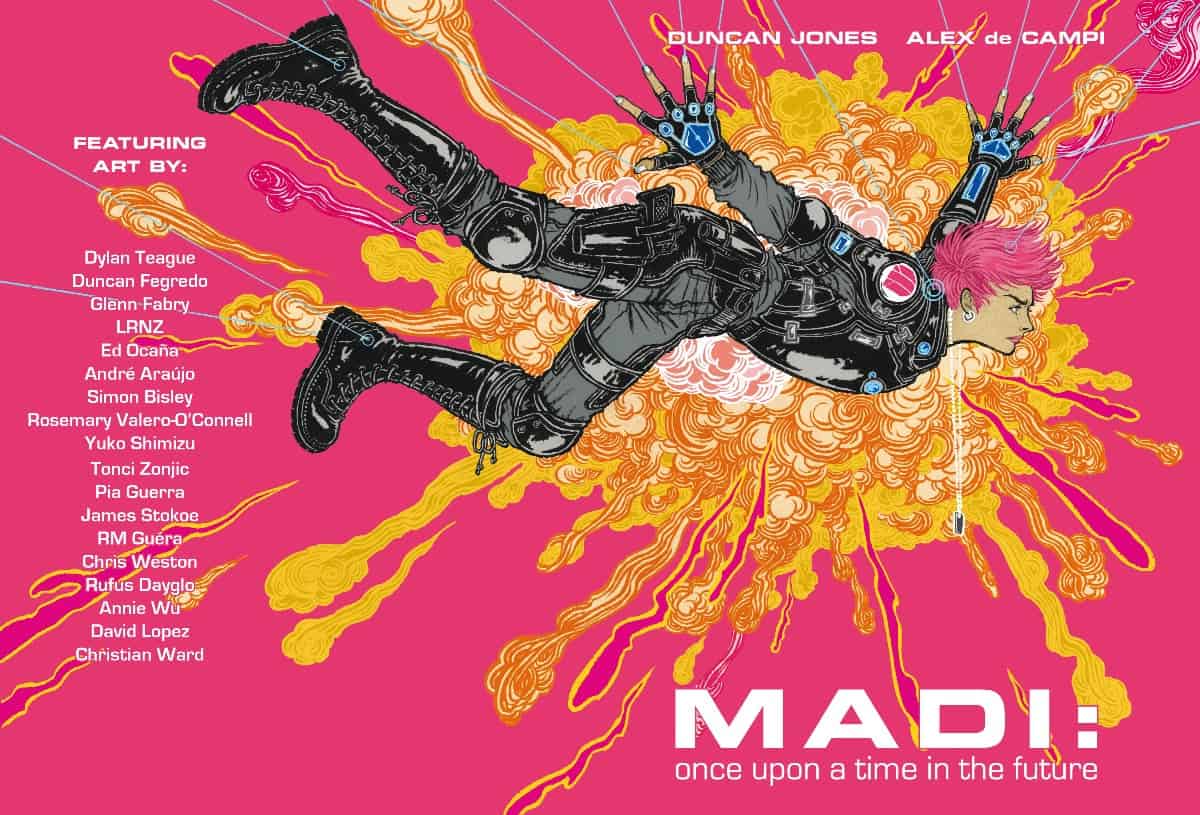