Z2 Comics, the Los Angeles and New York publisher that merges comics with trailblazing musicians and entertainers, has partnered with legendary Parisian fashion house Balmain for a new graphic novel, BALMAIN DREAMS: 10 OR. Containing more than a dozen illustrated short stories, with each tale focused on one signature Balmain runway design, BALMAIN DREAMS: 10 OR is a graphic novel that builds a series of dreamscapes and fantasies directly upon the key inspirations behind iconic Balmain pieces. Z2 Comic timed the release of this new work to coincide with Balmain’s celebrations marking Olivier Rousteing’s ten years as the house’s Creative Director.

“Balmain has long relied on telling stories in new and daring ways, ever since Pierre Balmain showed his first collection in 1945,” notes Olivier Rousteing. “And I am determined to continue to build upon that unique heritage. That is why I am so thrilled to see our designs inspiring some of today’s most talented graphic storytellers. Each creation my team and I put forth every season has an inspiration behind it—and I love seeing how those ideas and visions have been used to imaginatively construct some very compelling adventures.”

“Balmain is the quintessential face of Parisian couture, and I loved collaborating with Olivier and a brand that’s continually defined fashion for three-fourths of a century,” Z2 Publisher Joshua Frankel explained. “This book lies at the intersection of fashion, music, and sequential art, and I’m delighted that it also benefits (RED), a charity that’s passionately aided so many crises on an international scale.”

A percentage of BALMAIN DREAMS: 10 OR’s proceeds is dedicated to Balmain’s longtime partner, (RED). The house has collaborated with (RED) on multiple projects and products over the years, in order to help raise needed monies for the Global Fund in the fight against HIV/AIDS. With new HIV infections and AIDS-related deaths on the decline, and more people accessing life-saving treatment than ever before, the efforts of (RED) and The Global Fund have been critical to the incredible progress that has been made over the past two decades.

However, the recent emergence of COVID-19 puts much of that hard-won progress in jeopardy. It is feared that the impact of COVID-19 on health programs could result in an increase in AIDS-related deaths and new HIV infections, as health and community systems are overwhelmed, treatment and prevention programs are disrupted and resources are diverted. (RED) and The Global Fund are working to ensure that urgent funding and resources are sent to the countries that need it most, helping to protect the years of gains made in the AIDS fight. 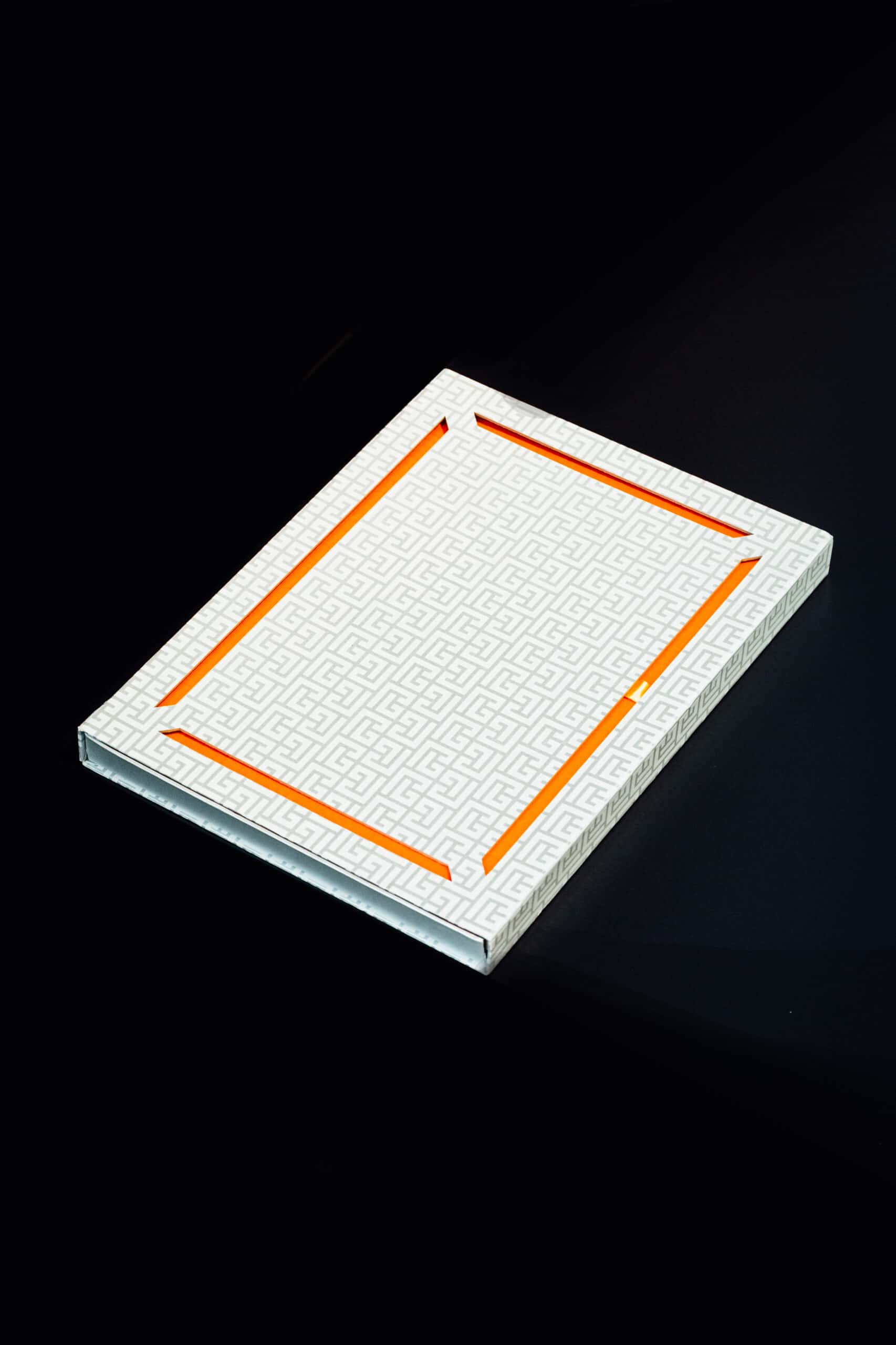 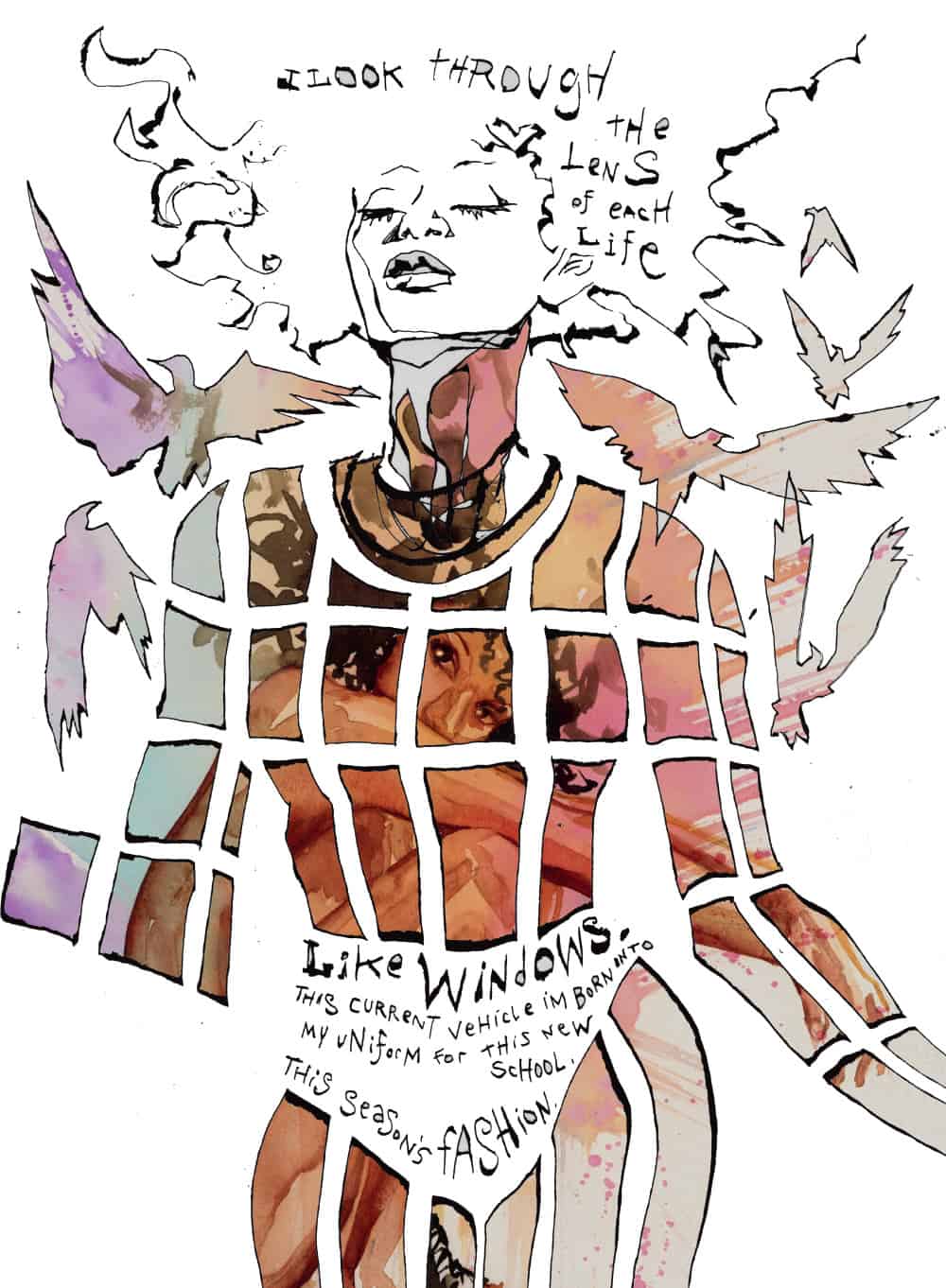 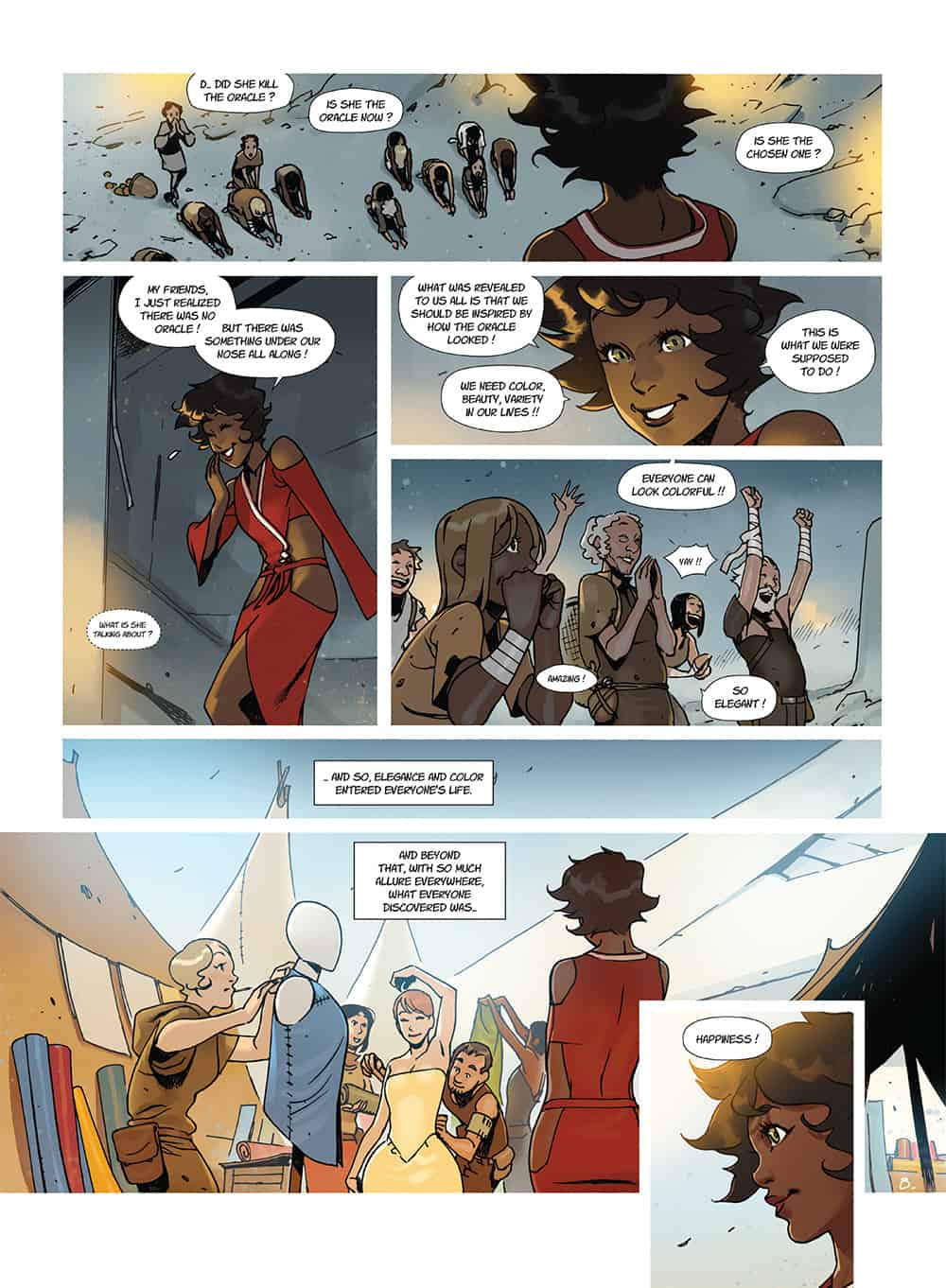 BALMAIN DREAMS: 10 OR is available directly from https://z2comics.com/ and participating retailers. 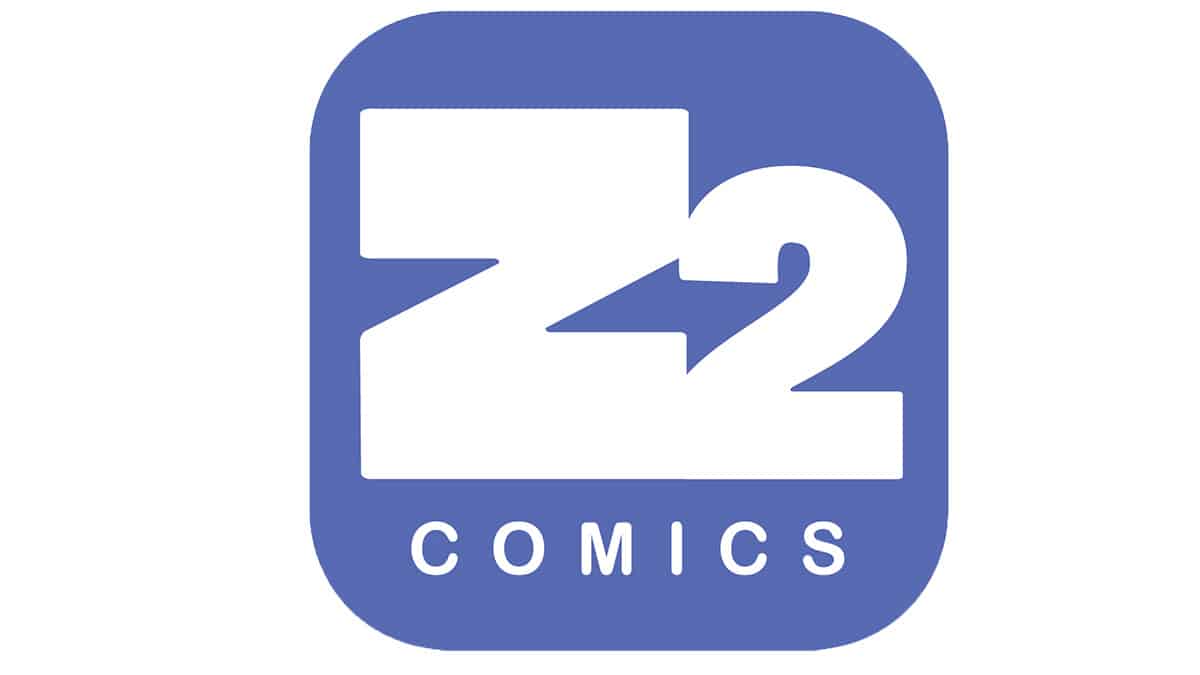