Z2 COMICS continues to reward music lovers and comics fans alike with an ever-expanding offering of original and authentic graphic novels and collectibles created alongside some of the biggest names in entertainment.

The publisher has announced that they will have exclusive products to celebrate this year’s Record Store Day and Local Comic Shop Day.

The full original graphic anthology available only through participating record stores as part of Record Store Day Black Friday, is a limited edition run of only 1,981 copies on colored vinyl that pulls together a who’s who list of female creators from the comic book and pop culture worlds, including famed artist Tara McPherson to celebrate the 40th anniversary of the 20 classic tracks featured on Joan’s landmark albums Bad Reputation and I Love Rock n’ Roll. 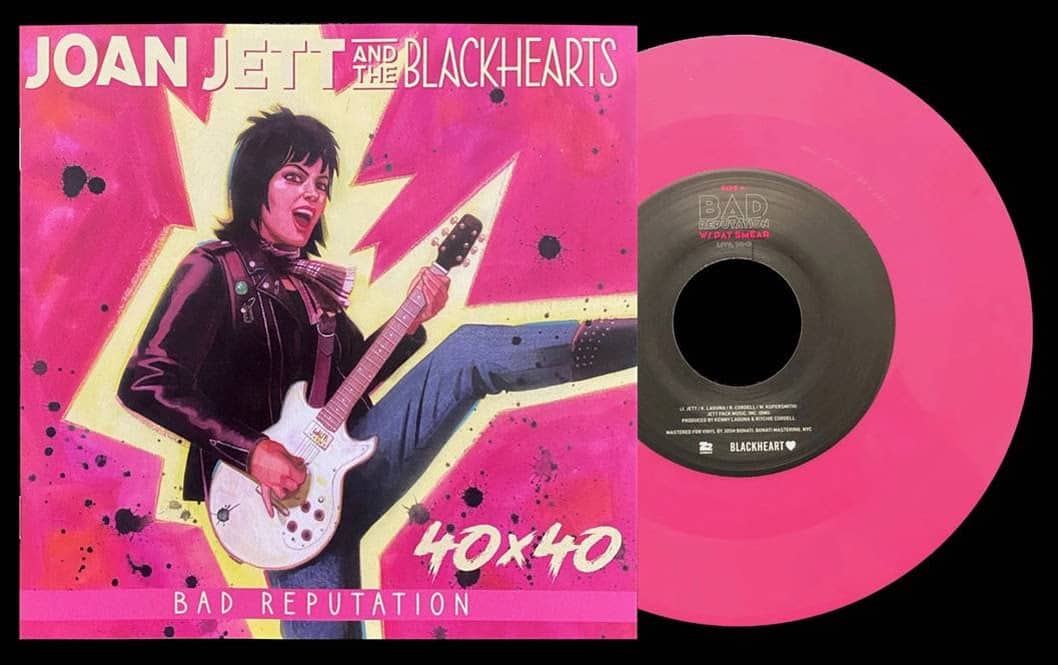 Apocalypse 91: Revolution Never Sleeps is rap legend Chuck D’s graphic novel debut as part of Local Comic Shop Day 2021. The graphic novel marks the 30th anniversary of the Grammy-nominated album Apocalypse 91: The Enemy Strikes Black which hit #4 on the Billboard 200 chart and featured powerful anthems “Shut ‘Em Down,” “Can’t Truss It” and “By the Time I Get To Arizona,” the fiery retort to the state governor’s refusal to recognize the new Martin Luther King, Jr national holiday.

Apocalypse 91: Revolution Never Sleeps features an exclusive cover, painted by the legendary emcee himself,  which begins in 1991 and explodes into far-flung futures with a series of speculative fiction stories by the industry’s leading creators, including Evan Narcisse (Marvel’s Spider-Man: Miles Morales, Black Panther), Regine Sawyer(Dark Nights: Death Metal), Che Grayson (Batman: Urban Legends), Troy-Jeffrey Allen (Villain: All Caps), and many more. Revolutionaries in every millennium stand up and fight the power. 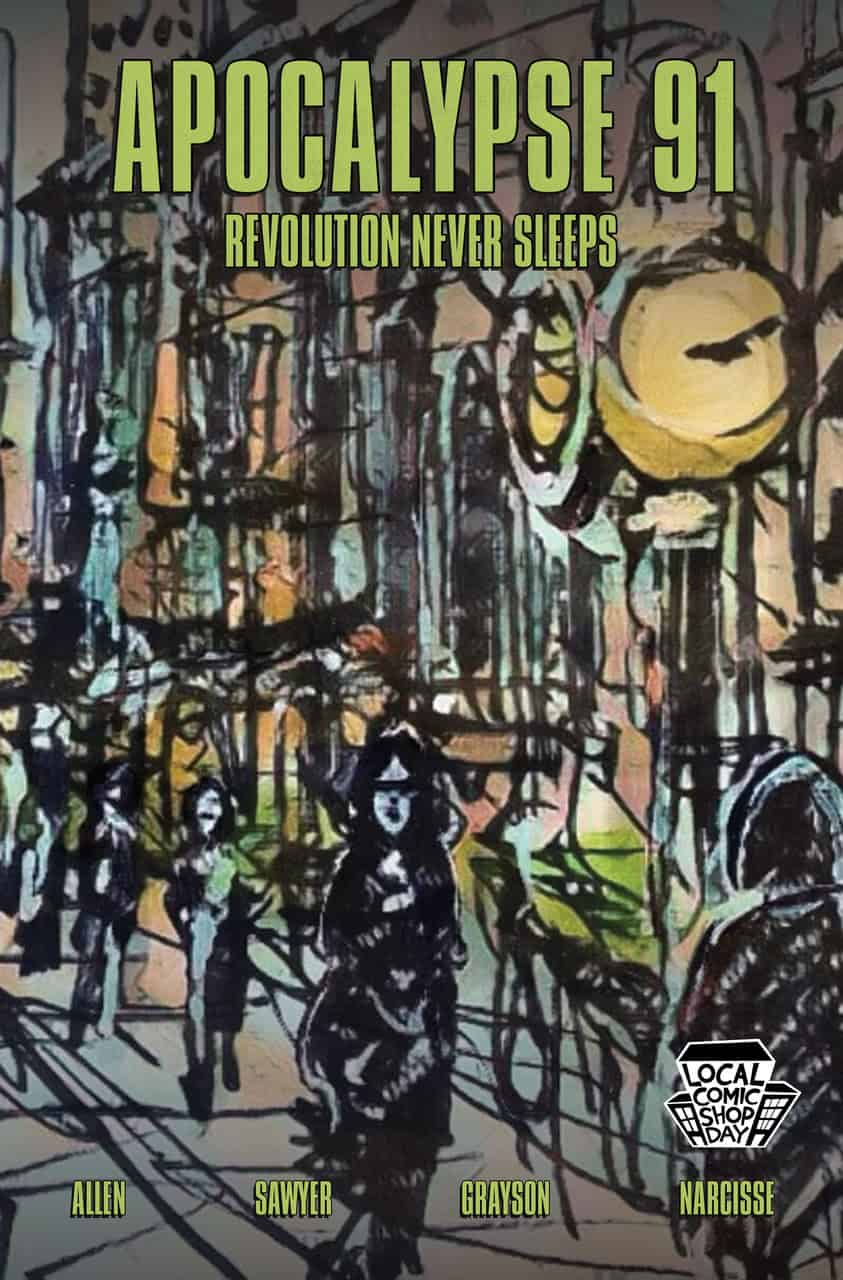 As an added holiday shopping bonus, Z2 Comics is offering the last remaining copies of the long sold-out Murder Ballads deluxe edition graphic novel and exclusive 10” vinyl soundtrack by Dan Auerbach and Robert Finley as co-released with Mondo, exclusively through the company’s website.