Singer-songwriter, Tori Amos, whose first graphic novel, Comic Book Tattoo, was an Eisner- and Harvey-award-winning graphic novel , is returning to the comic book world with Little Earthquakes: The Graphic Album, the long-overdue spiritual sequel, which will coincide with the 30th anniversary of her breakthrough album, Little Earthquakes, published through Z2 Comics.

A classically trained pianist and singer-songwriter, exploded on the music scene with Little Earthquakes, an album spun out of her religious upbringing and struggle to establish her individual identity. The album also served as her commercial and artistic breakthrough, entering the British charts in January 1992 at #15, releasing in the United States 30 years ago in February, and slowly, but steadily, attracting listeners and gaining attention with the video for the first single, “Silent All These Years.” Since that time, Amos has sold over 12 million albums across 16 releases, with her most recent effort, Ocean to Ocean, released in October 2021.

This debut album also established her iconic thematic voice, as well as her live intensity behind the keys with unflinching lyrics and songs that would inspire generations of artists and musicians. Now, thirty years later, Z2 will publish a graphic novel that demonstrates the lasting influence of this defining work with 24 stories inspired by the 12 songs on the album, as well as the 12 ‘B-sides’ that accompanied the album and its associated singles.

The book will be assembled by Z2 editor Rantz Hoseley, who previously edited the multi-award-winning Comic Book Tattoo, and who painted the cover for her recent Christmastide EP.

In a press release from Z2 Comics, Tori Amos said about the project:

“To have some of the most creative graphic artists interpret the songs from Little Earthquakes, is a true honor. I enjoyed working with Rantz on Comic Book Tattoo so much that when he contacted me about putting something together for the 30th Anniversary, I had no hesitation. Artwork is such an important part of my musical world and to see these songs come to life in graphic form is such a joy.”

“Having been present during the writing of many of these songs, I can tell you they are inextricably bound to comics. They were on the early demo cassette that I snuck to Neil Gaiman at the San Diego Comic-Con in 1991, telling him ‘this is my friend, she sings about you, please don’t sue her.’ It’s been too long since Comic Book Tattoo, and it’s truly a pleasure to get to make comics with Tori again.” 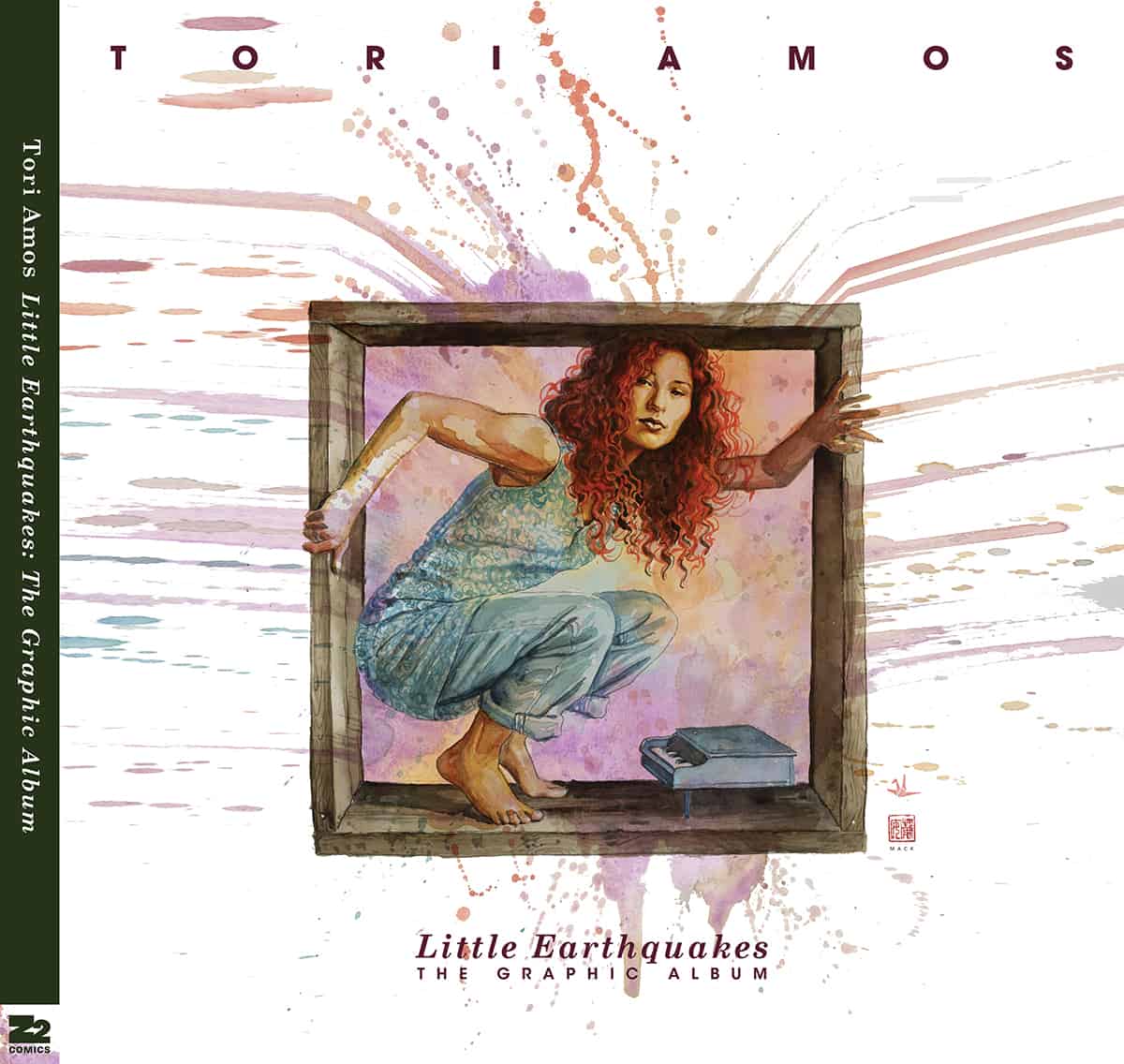 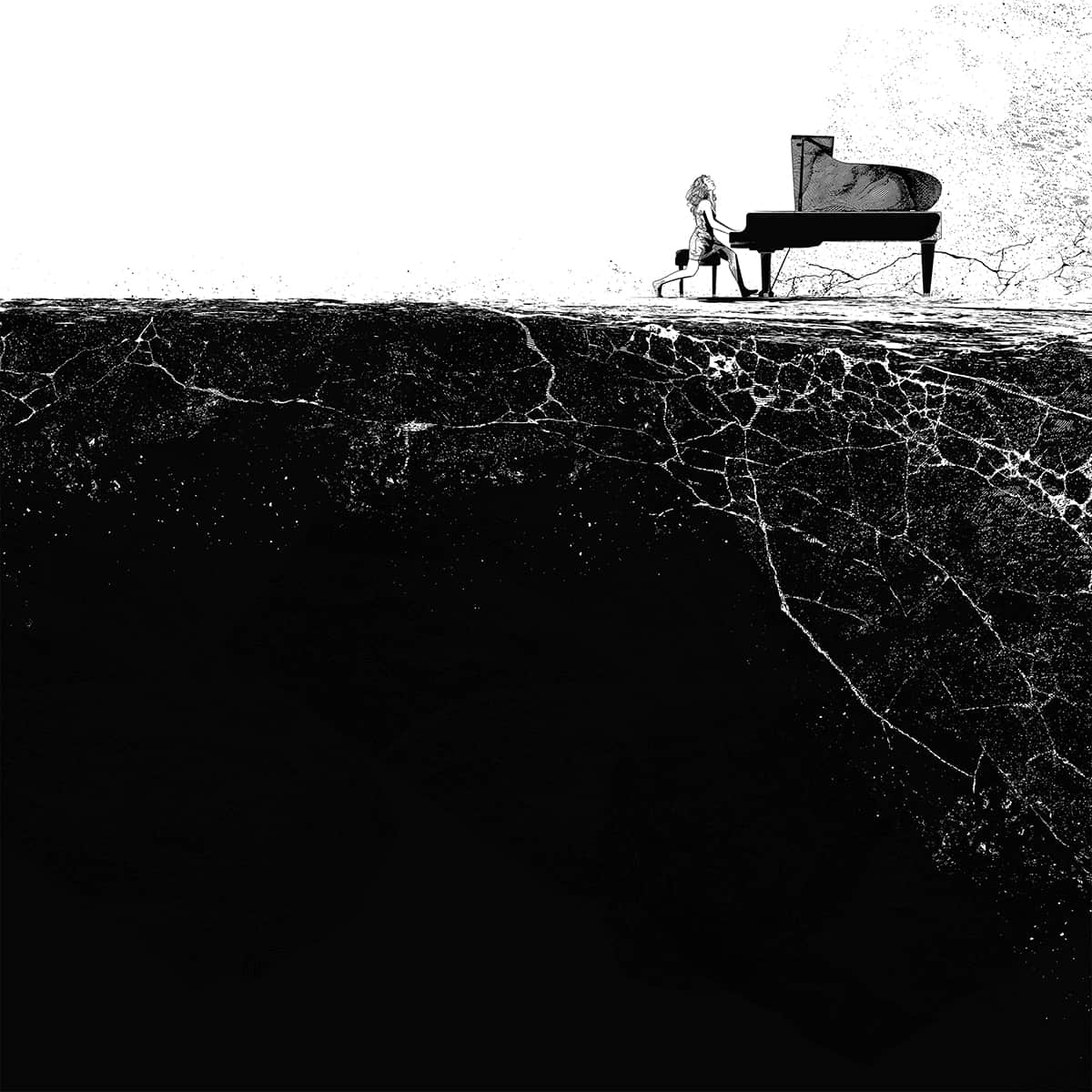 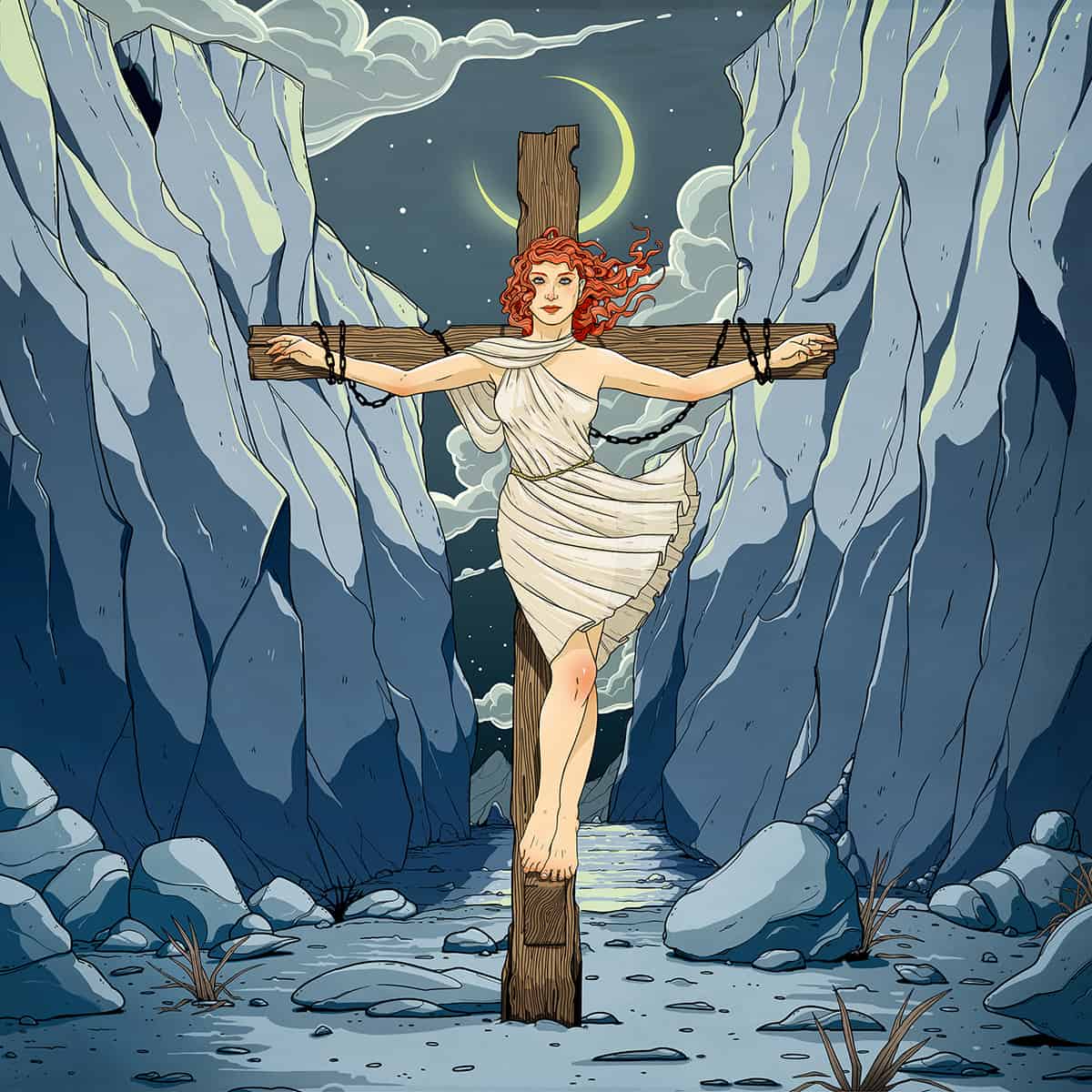 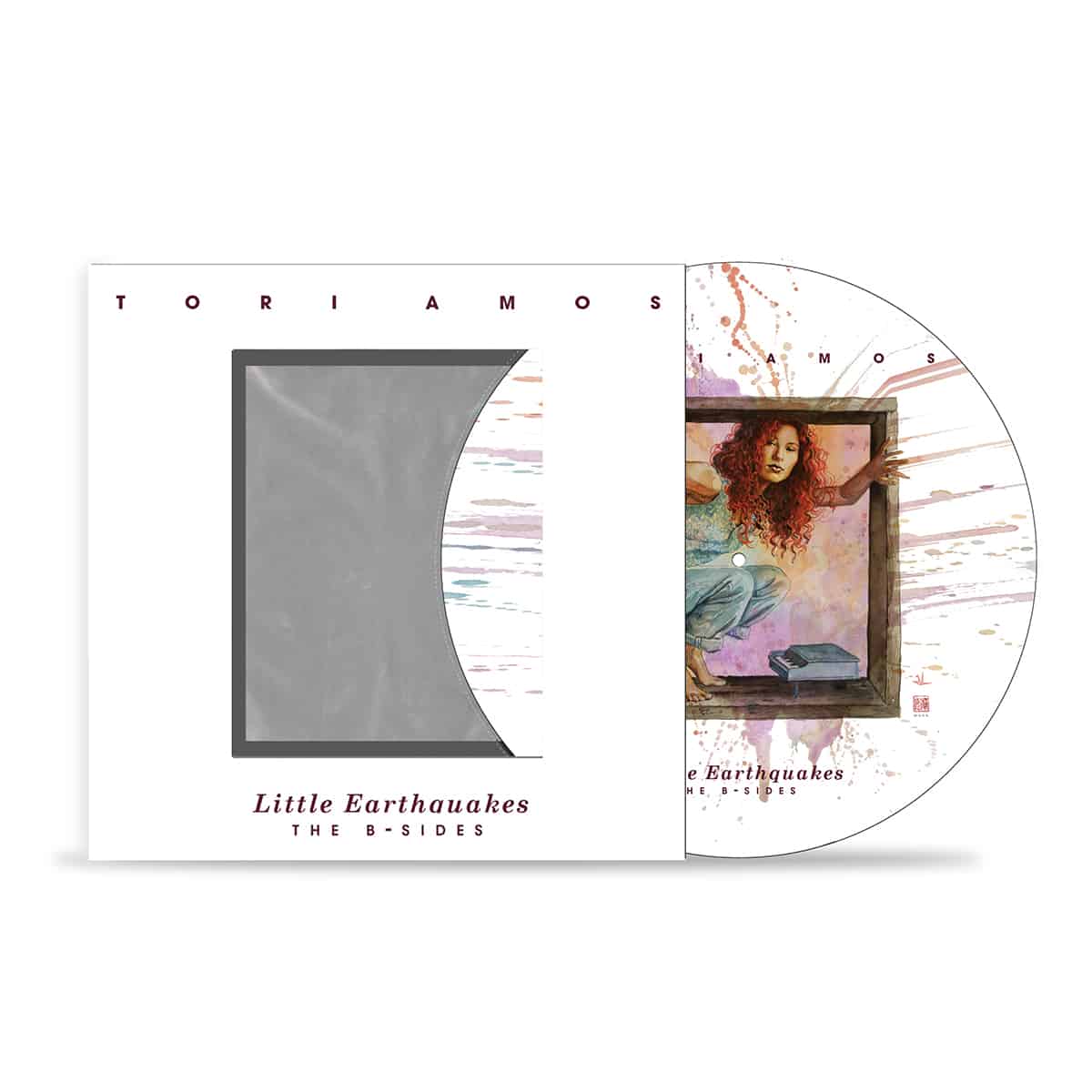 Little Earthquakes: The Graphic Album will be available in three editions. The 8”x8” standard hardcover edition will be released in finer bookstores, comic shops, and record stores everywhere in September 2022, and will be available for pre-order through Z2 and ToriAmos.com. The limited Deluxe and Platinum Artists Editions will be available exclusively through Z2’s website in limited quantities.

The oversized 12”x12” Deluxe Edition will be limited to 1,450 units, which will come packaged in a collectors slipcase, with vinyl releases of Little Earthquakes and the previously unavailable vinyl picture disc of Little Earthquakes: The B Sides, as well as 12”x12” art prints by Comic Book Tattoo contributors Jason Levesque, KAKO, and David Mack.

The Platinum Artists Edition is limited 500 copies, and includes the signed and numbered oversized 12”x12” graphic novel with a foil embossed hardcover, the vinyl album of Little Earthquakes and the exclusive B-Sides picture disc vinyl, prints by Jason Levesque and KAKO, and a print of the cover signed by David Mack and Tori Amos, and a sketchbook/diary, contained in a die-cut clamshell collectors box that echoes the wooden crate that is synonymous with the cover of this album. There will not be a second pressing of the limited picture disc vinyl of Little Earthquakes: The B-Sides that is available with the Deluxe and Platinum editions.