As Spider-Man’s 60th Anniversary continues with a new volume of AMAZING SPIDER-MAN next month with acclaimed writer Zeb Wells teaming up with the legendary John Romita Jr, 2022 may just be the biggest year for Spider-Man EVER!

The new era will start out with Peter on the outs with the Fantastic Four, the Avengers, and even Aunt May! No one wants to see Spider-Man – except for Doctor Octopus. Ock’s on Spider-Man’s tail and the Master Planner has something truly terrible planned for when he gets his tentacles on Spidey. All that, and what does Tombstone have planned?

Get your first hint at the action, drama, and heartbreak to come in the suspenseful new AMAZING SPIDER-MAN #1 trailer, featuring never-before-seen artwork!

In a press release from Marvel, artist John Romita Jr. said about his involvement:

“Marvel has allowed me to get back to work on this amazing character, and work with another brilliant writer, Zeb Wells! The stories are stunning and I am reading the scripts with a grin and wonderment…..then wondering how the heck to do them justice!”

“I’ve waited my entire career to work with John Romita Jr. To team up with him on AMAZING SPIDER-MAN for the character’s 60th anniversary is so exciting words can’t describe it. We’re gonna have a blast!” 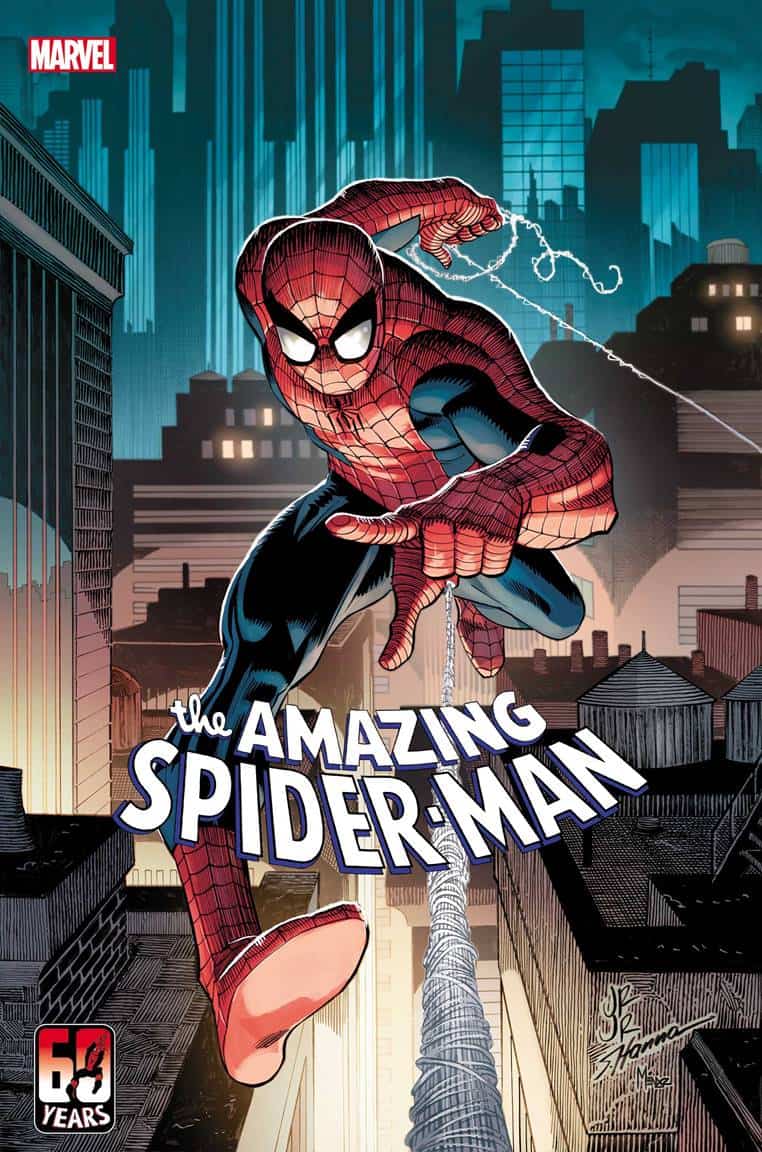 WHAT DID SPIDER-MAN DO? Find out when AMAZING SPIDER-MAN #1 swings into shops on April 6, 2022, from MARVEL COMICS.