As well as being known for his art on titles such as Marvel’s Black Bolt and Thor and creator owned ODY-C and the Berger Book imprint Invisible Kingdom, Christian Ward will now be making his writing debut on his own creation, Tommy Gun Wizards. 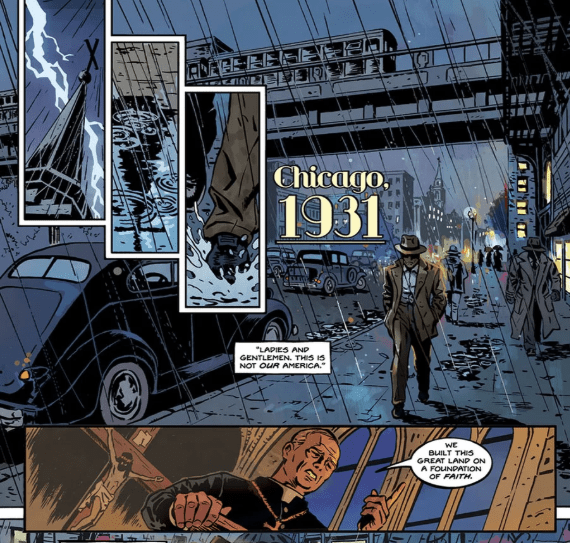 Originally named Moonshine, he took the advice of Brian Azzarello and Eduardo Risso, who contributed its final moniker. The brainchild of Ward himself, Tommy Gun Wizards takes place in Prohibition Era Chicago, but instead of Eliot Ness and his Untouchables tackling Al Capone and bootleg alcohol, the dark underbelly of criminal element are dealing in magic. More specifically a drug called Lick, which enables the user magical powers. 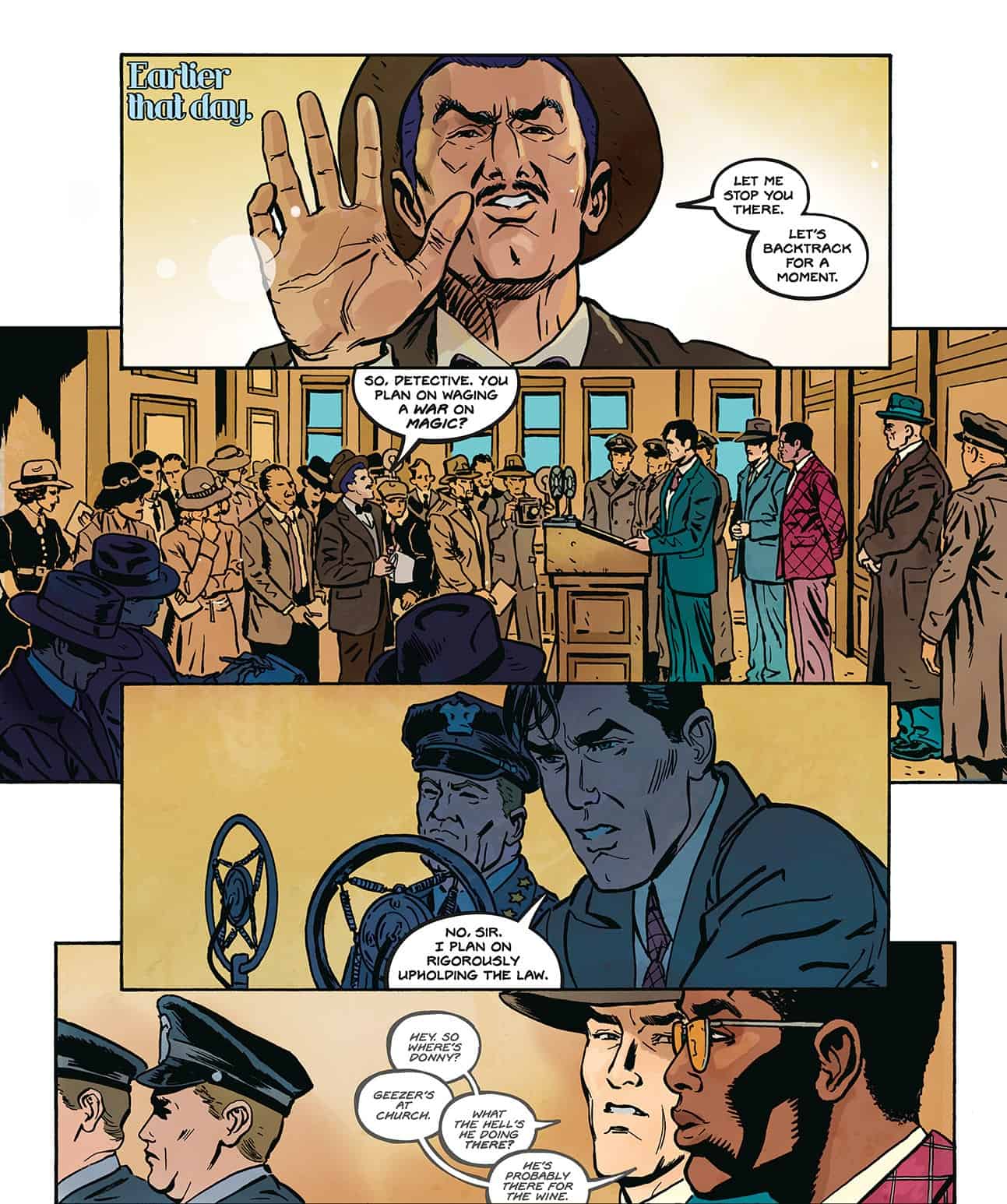 Ward will be joined on the upcoming original four issue series by artist Sami Kivelä (Boom! Studios Abbott) “Tommy Gun Wizards is a fascinating combination of magic, mystery and gangster spirits in the prohibition era,” Kivelä said in a statement. “I really hope readers will have as much fun with the book as we have had making it.” With colorist Dee Cuniffe and letterer Hassan Otsmane-Elhaou also on board, it looks to be an action packed romp with plenty of in your face action. 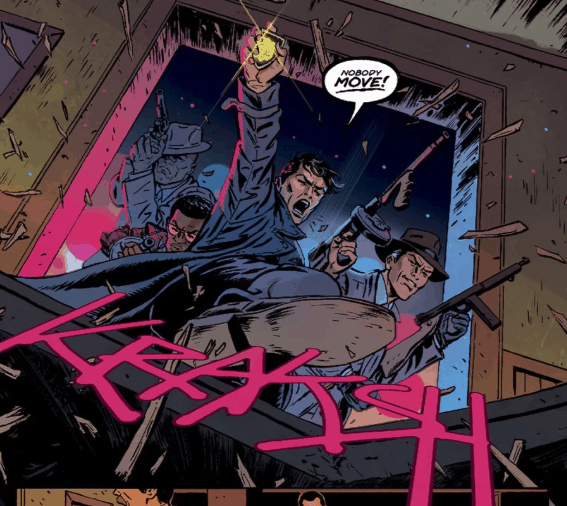 Ward will also contribute artwork for backup stories throughout the series’ run. And though the book is set as a four issue mini there is scope for more, as Christian had originally pitched it as 12 issues and so already has the next arc plotted, tentatively set to feature a character inspired by Carrie Nation, who was targeted and destroyed bars even before the Prohibition, with an axe! Below are Ward’s main cover and variant by Declan Shalvey (Ignition, Marvel’s Return of Wolverine). 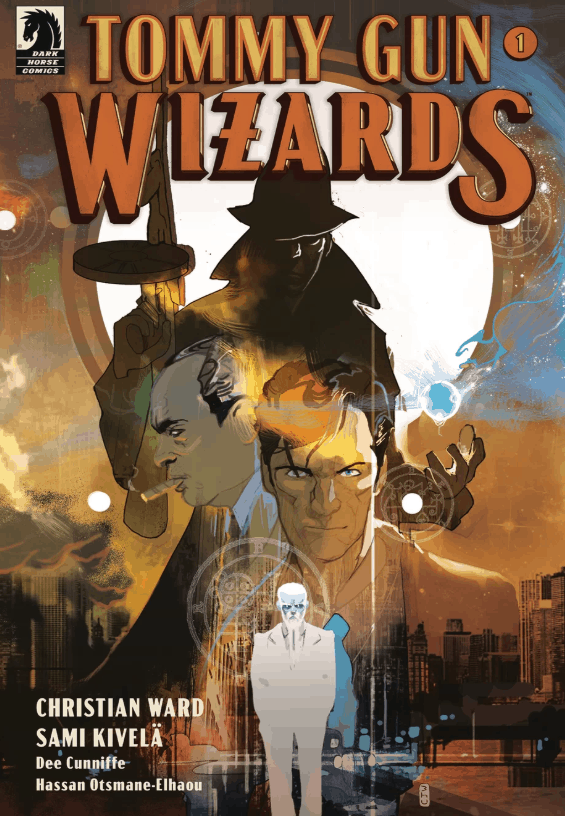 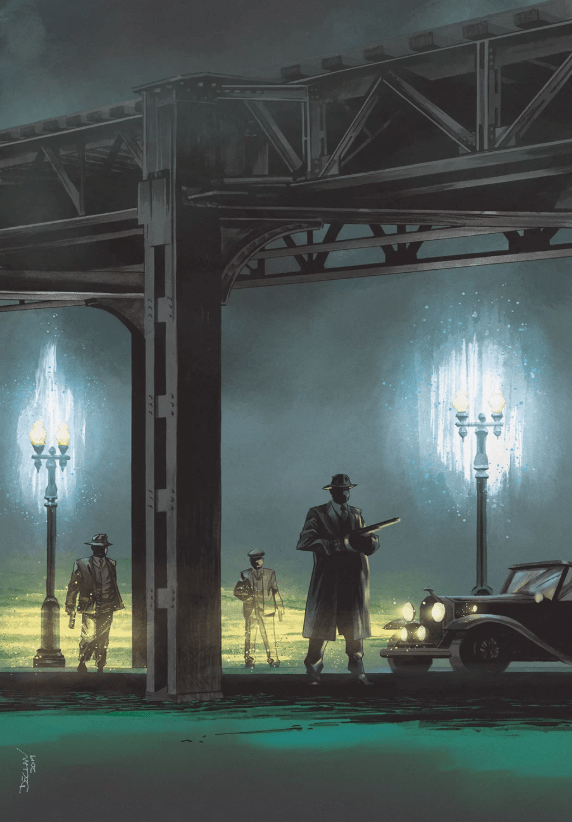 Eliot Ness and his team of Untouchables work overtime taking on dangerous criminals that hide in the seedy underbelly of 1930s Chicago. Except in this world, Al Capone isn’t dealing in alcohol, but in magic. With Lick, a drug that grants magical powers to anyone who ingests it, mobsters become wizards, ordinary men become monsters, and darker secrets than Ness can imagine lie at the heart of it all. A new genre-bending comic series from Christian Ward, artist of the acclaimed sci-fi epic Invisible Kingdom. Issue #2 will follow in September. See the main and variant covers below by Christian Ward & Tula Lotay 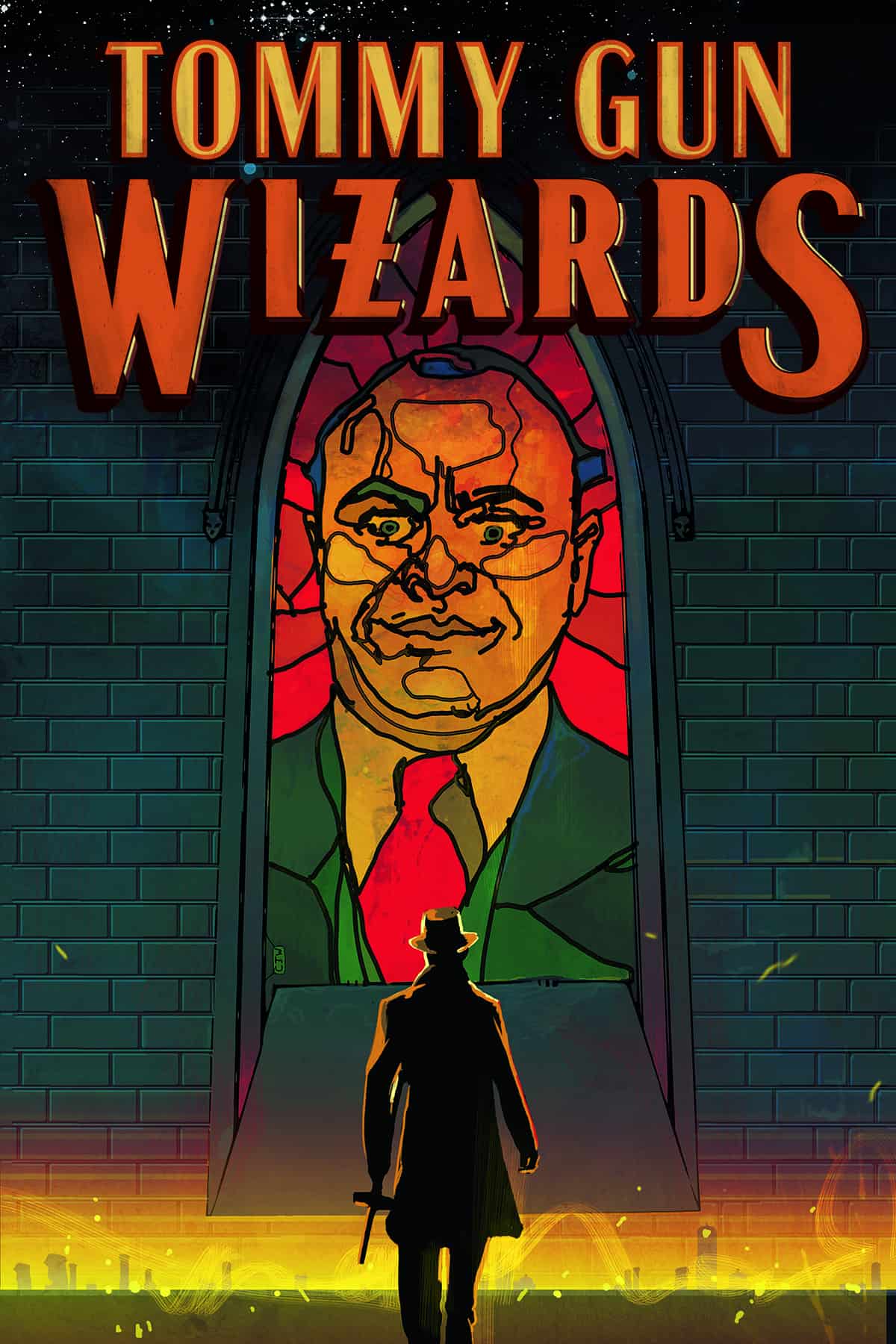 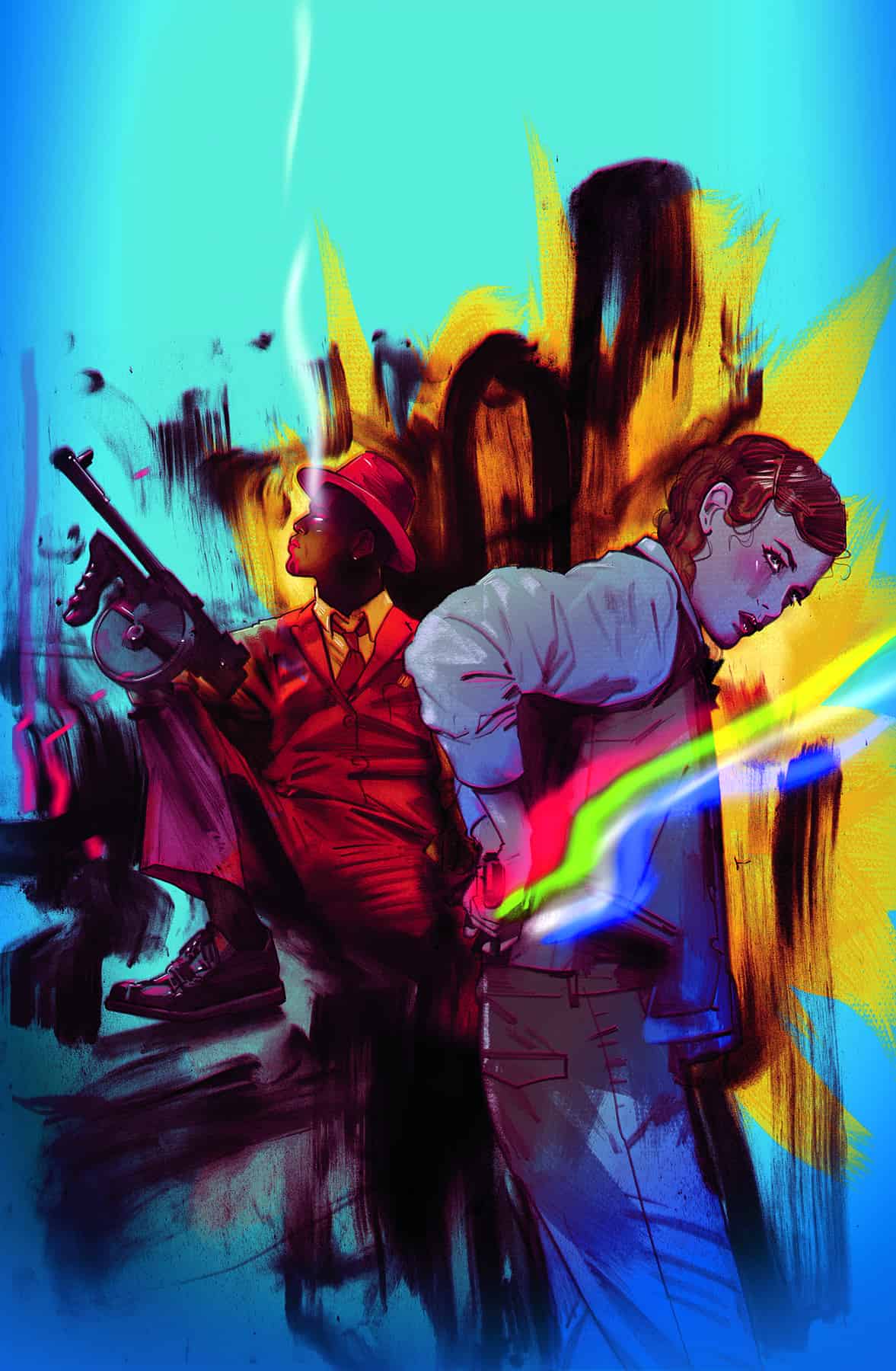