No sooner had the rumor mill begun that Alien: Isolation was set to be made into an animated digital series than Fox released it online. Streamed directly via IGN.com 9 am PT. the seven-episode series, based on the 2014 video game of the same name, has greatly expanded the experience. Working with Reverse Engineering Studios and Dvgroup Fox have created a combination of newly created scenes as well as cinematics lifted directly from the game, all re-shot and edited for the retelling. The finished result is a story that adds more background detail and plot, enhancing the story in a more user friendly viewing experience for nonplayers, while also fleshing out the original event for those who know it of old, giving them a more relaxed angle as a spectator. 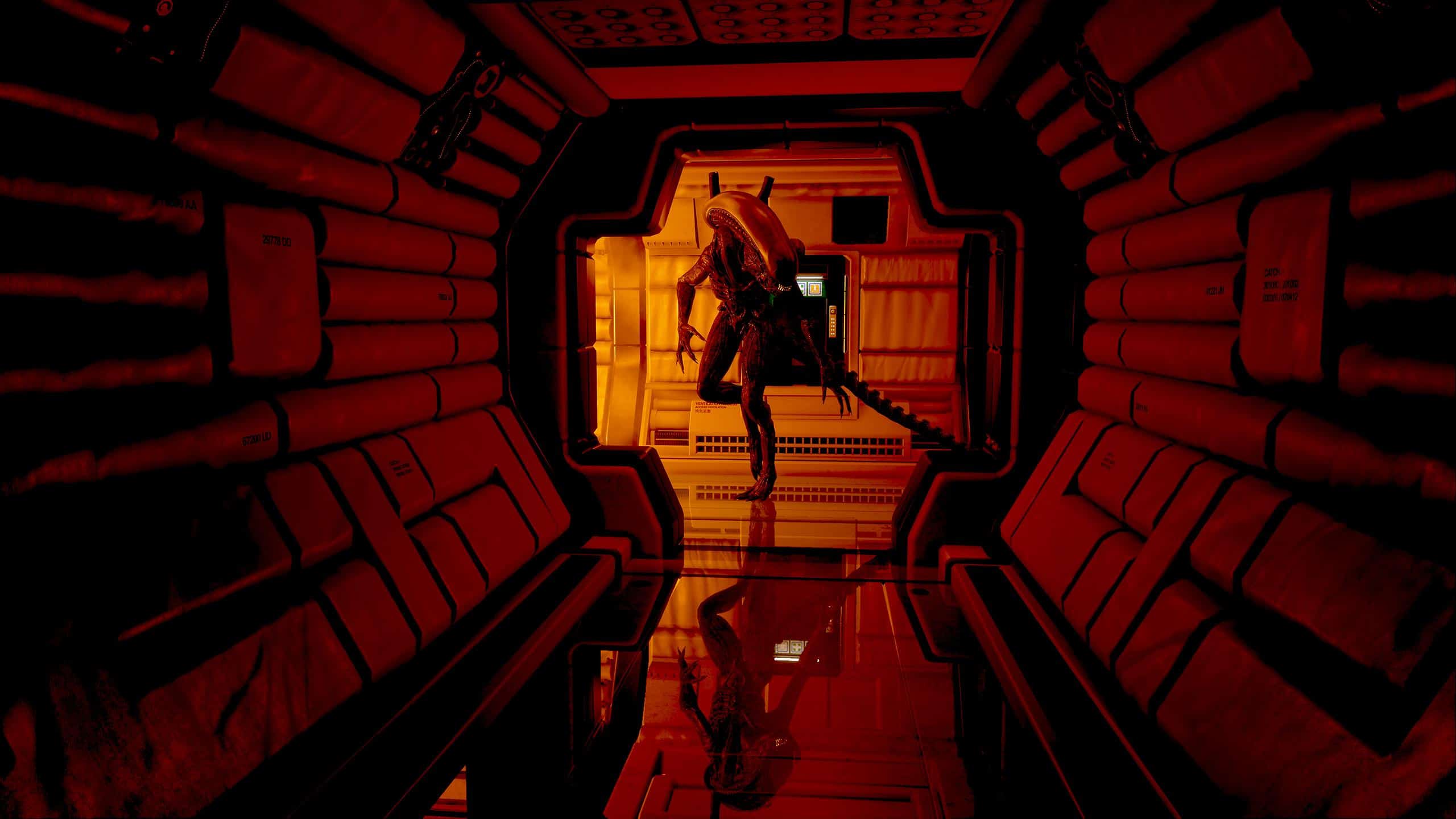 You can’t seem to go anywhere lately without tripping over Aliens in one form or another. Which is no coincidence, given the 40th anniversary is around the corner. Ever since the cathartic ‘birth’ of the franchise on 25th May 1979 most of what we have seen has shown the xenomorph coming up against First Lieutenant Warrant Officer Ellen Louise Ripley. And in perfect time for the new era, the flamethrower has been passed on to her daughter Amanda, keeping the family tradition alive. Amanda Ripley began her career as bughunter in the award winning Alien: Isolation game, where she endeavored to find out the truth about her mother’s disappearance and got more than she bargained for. Created by developer Creative Assembly to be honorific to the original film, and published by Sega, the game was such a success as to win several awards including Best Audio at the 2015 Game Developers Choice Awards, and Audio Achievement at the 2015 British Academy of Film and Television Arts Awards. 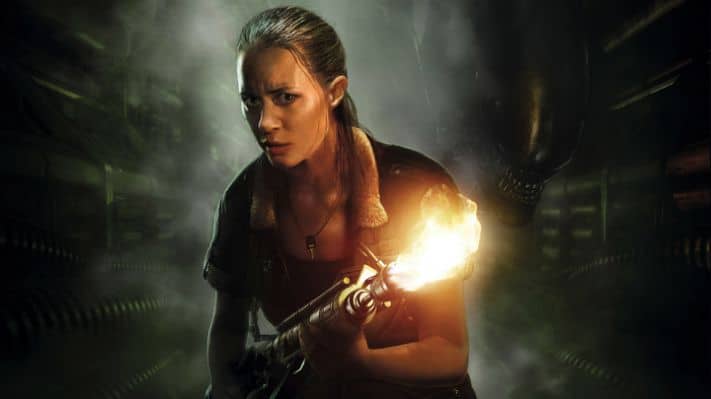 And so much more is still to come in the lead up to the 40th-anniversary event. Fox will themselves be releasing the 4K Blu-ray version of Ridley Scott’s original movie on 1st April in the UK, with 23rd tentatively set for the US. And there are also rumors, ahead of the Disney acquisition of Fox and the Alien franchise, that there will possibly be a live action series linked to Ridley Scott and set to appear on Hulu, co-owned by Disney. And last month saw the release of Alien: Blackout the mobile game which also features Amanda and follows the 2014 game. And currently being released by Dark Horse Comics is the four-issue series Aliens: Resistance, written by Brian Wood the first issue of which is reviewed here and features Amanda. The comic book sequel to the game also ties into previous 2016 comic series Aliens: Defiance and will in turn also spawn its own sequel in May called Aliens: Rescue again featuring Amanda.  With the Aliens: Blackout game, the two current comic series, and the animated show she is going to be one very busy woman, just like mom.