NEWS WATCH:The Darkness of the Blackstars Spreads Across the Universe!

The Green Lantern Corps is no more! What has Hal Jordan done? Following the catastrophic events of The Green Lantern #12, no Green Lanterns can be found patrolling their space sectors…and not a single power ring lights the darkness. Across the universe, once-familiar faces now wear a different uniform and enforce a new type of galactic law. Long live the Blackstars! Who are they? What are they? Answers will be revealed as Grant Morrison’s Green Lantern saga reaches its most dangerous, strangest chapter yet, alongside artist Xermanico (Injustice)!

Here is a look at Xermanico’s artwork (colors by Steve Oliff) for the first issue of Grant Morrison’s Blackstars, on shelves November 6th. as well as Liam Sharp’s cover and the reveal of the full triptych for this three-issue run 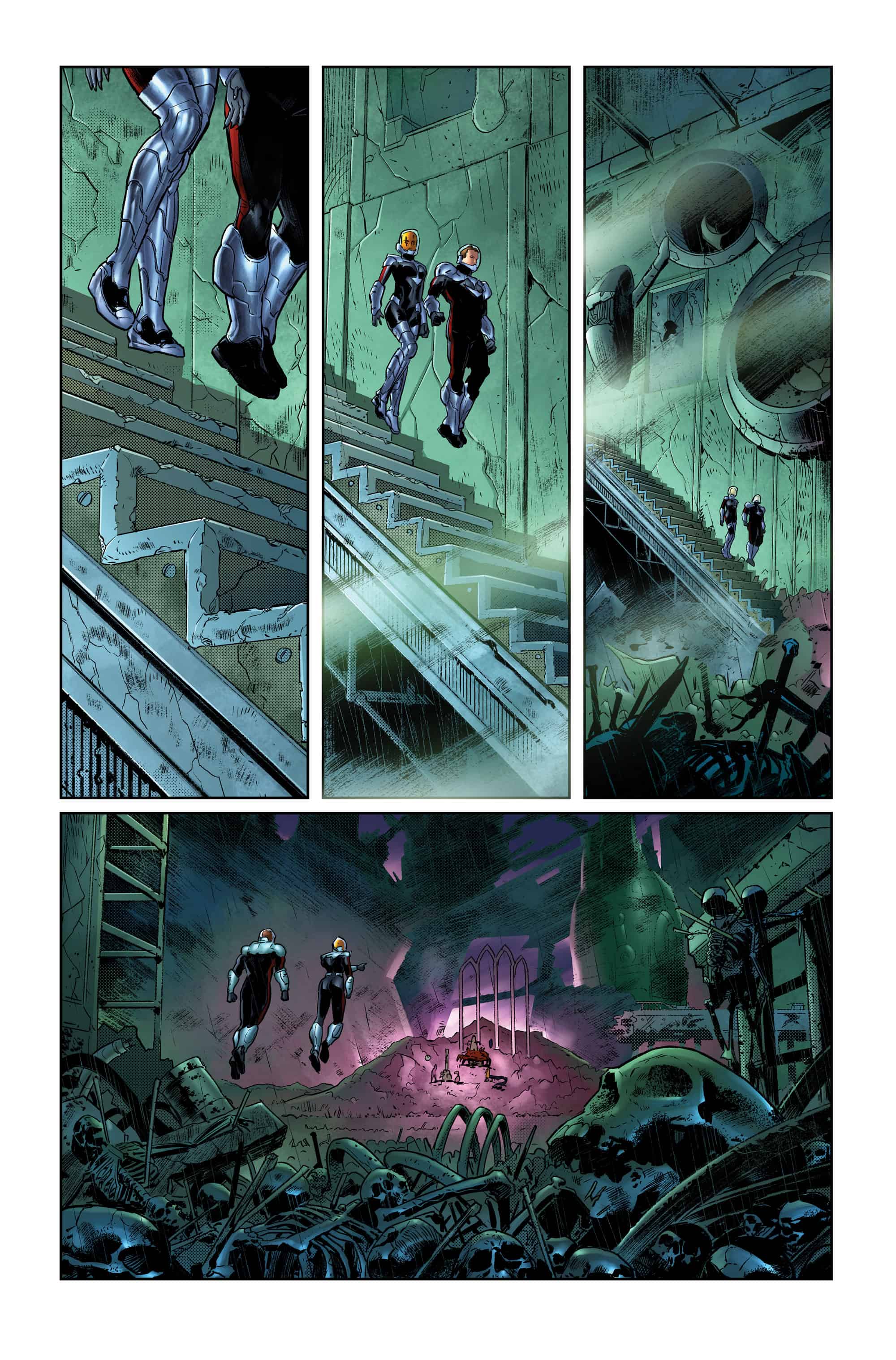 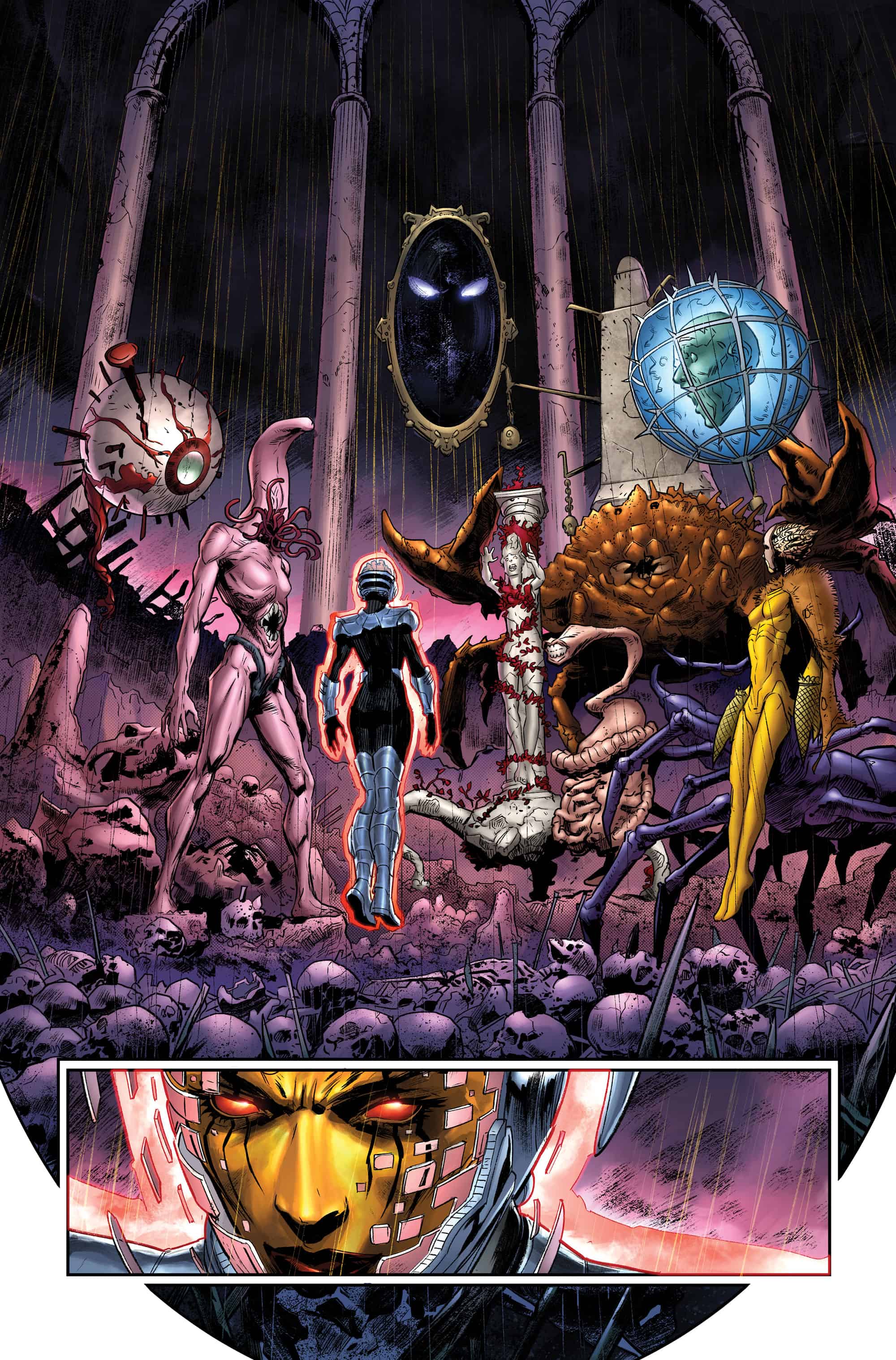 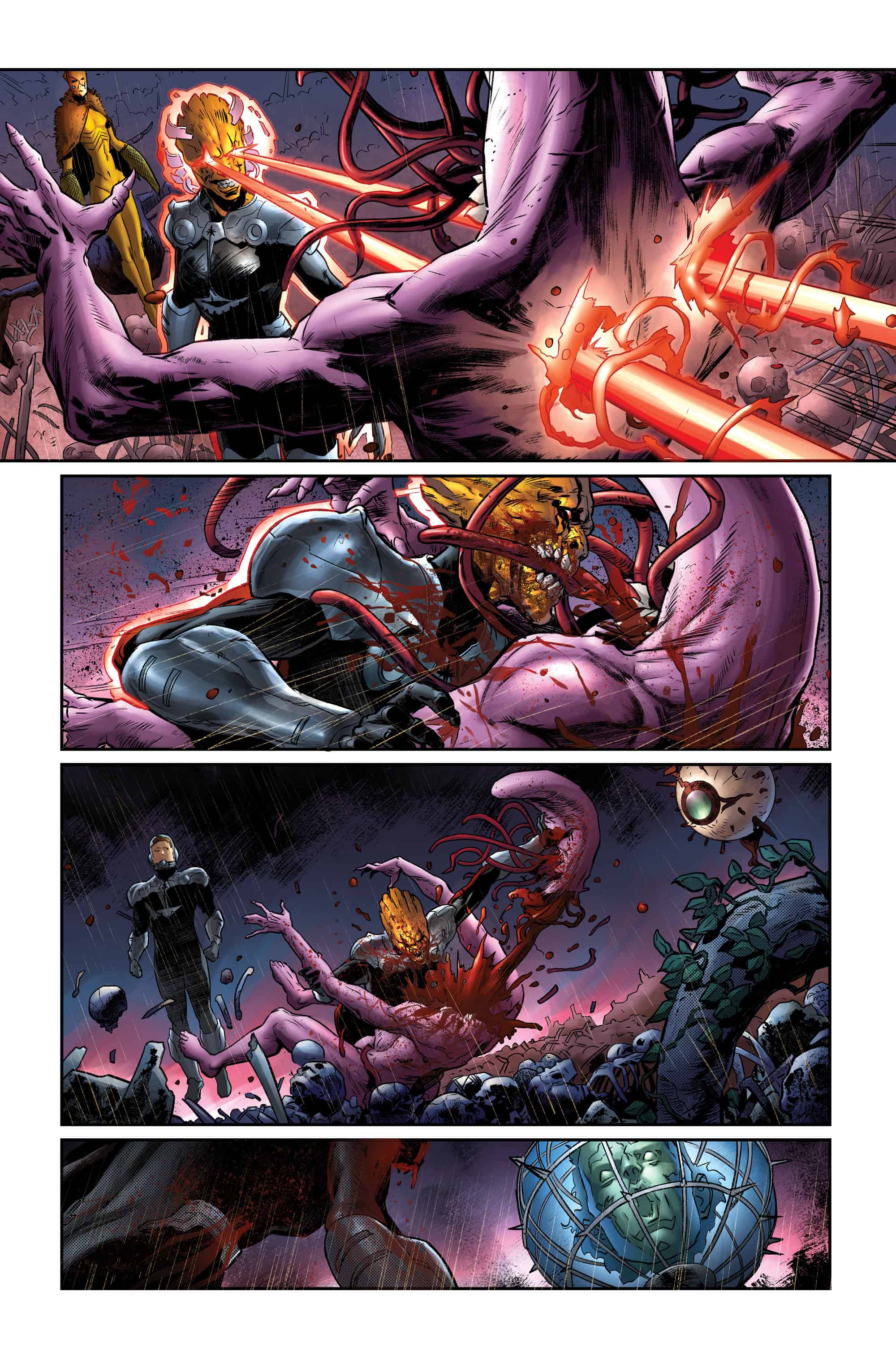 All Images courtesy of DC Comics

Keep an eye out for our full review coverage of this 3 issue event!

NEWS WATCH:The Darkness of the Blackstars Spreads Across the Universe!