Marvel began their panels at New York Comic Con with a discussion about the upcoming Captain America: Cold War crossover. The event, which will spin out of the pages of both Captain America: Sentinel of Liberty and Captain America: Symbol of Truth, features the multiple bearers of the Captain America mantle (Steve Rogers, Sam Wilson, Bucky Barnes) battle with the mysterious Outer Circle. 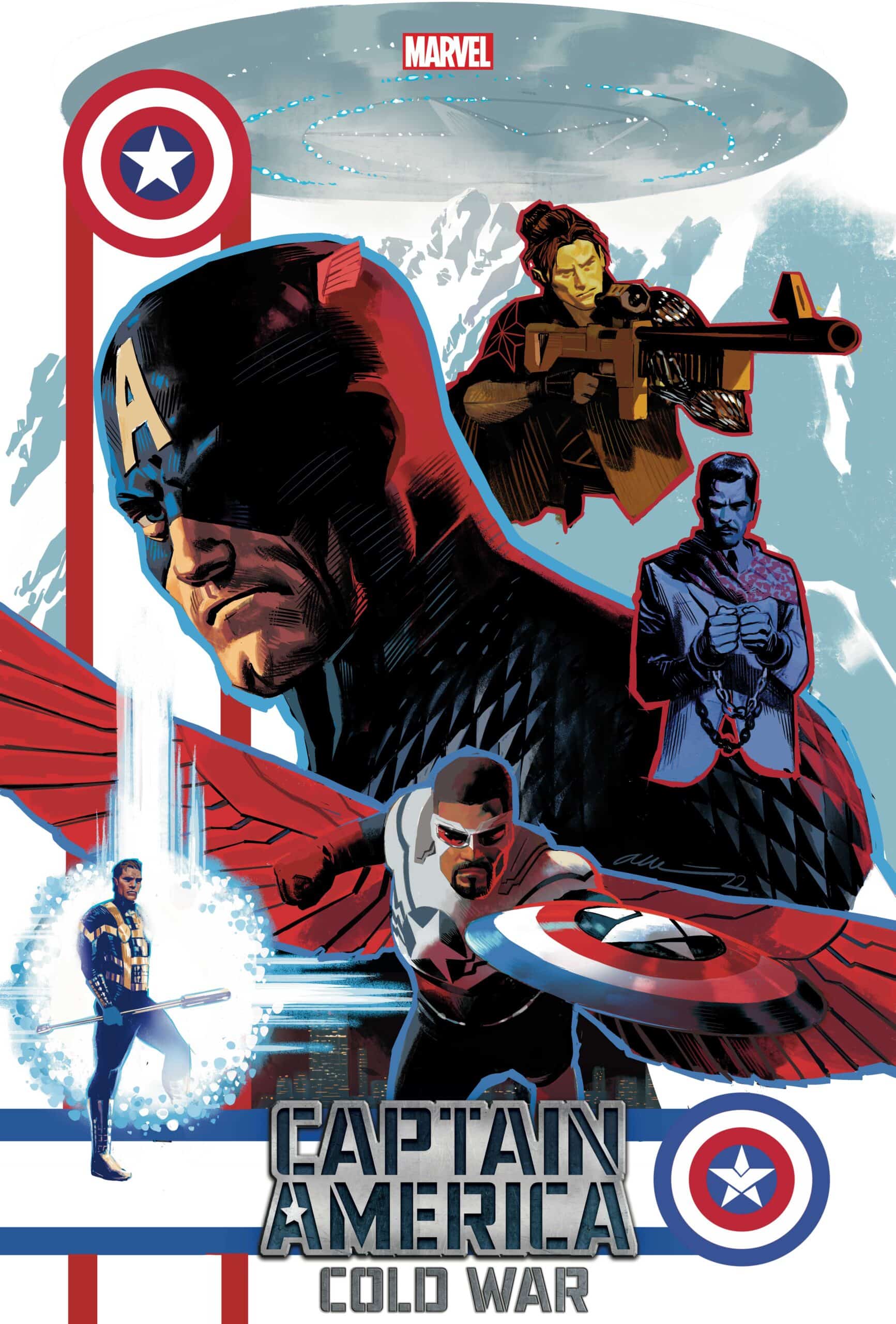 The panel, Captain America: Cold War – A This Week in Marvel Special Event saw co-hosts Ryan Penagos and Lorraine Cink of the This Week in Marvel podcast joined by current Captain America writers Collin Kelly, Jackson Lanzing, and Tochi Onyebuchi, along with editor Alanna Smith take stage to discuss the crossover. The creative team brought with them exclusive looks at interior artwork from Carmen Carnero, including the return of Ian Rogers as Nomad and the new redesign for the Winter Soldier.

This ties into the lead-up to the event, which will see Bucky taking center stage in the aptly titled one-shot Captain America and the Winter Soldier Special #1. The issue will also see the first appearance of the new costume for the former brainwashed assassin, worned as he works to stop the Outer Circle, even if it means going through Steve to do it.

The issue will be written by Kelly and Lanzing, with art by Kev Walker, and features variant covers from Carnero and Alex Maleev, which can be seen below. 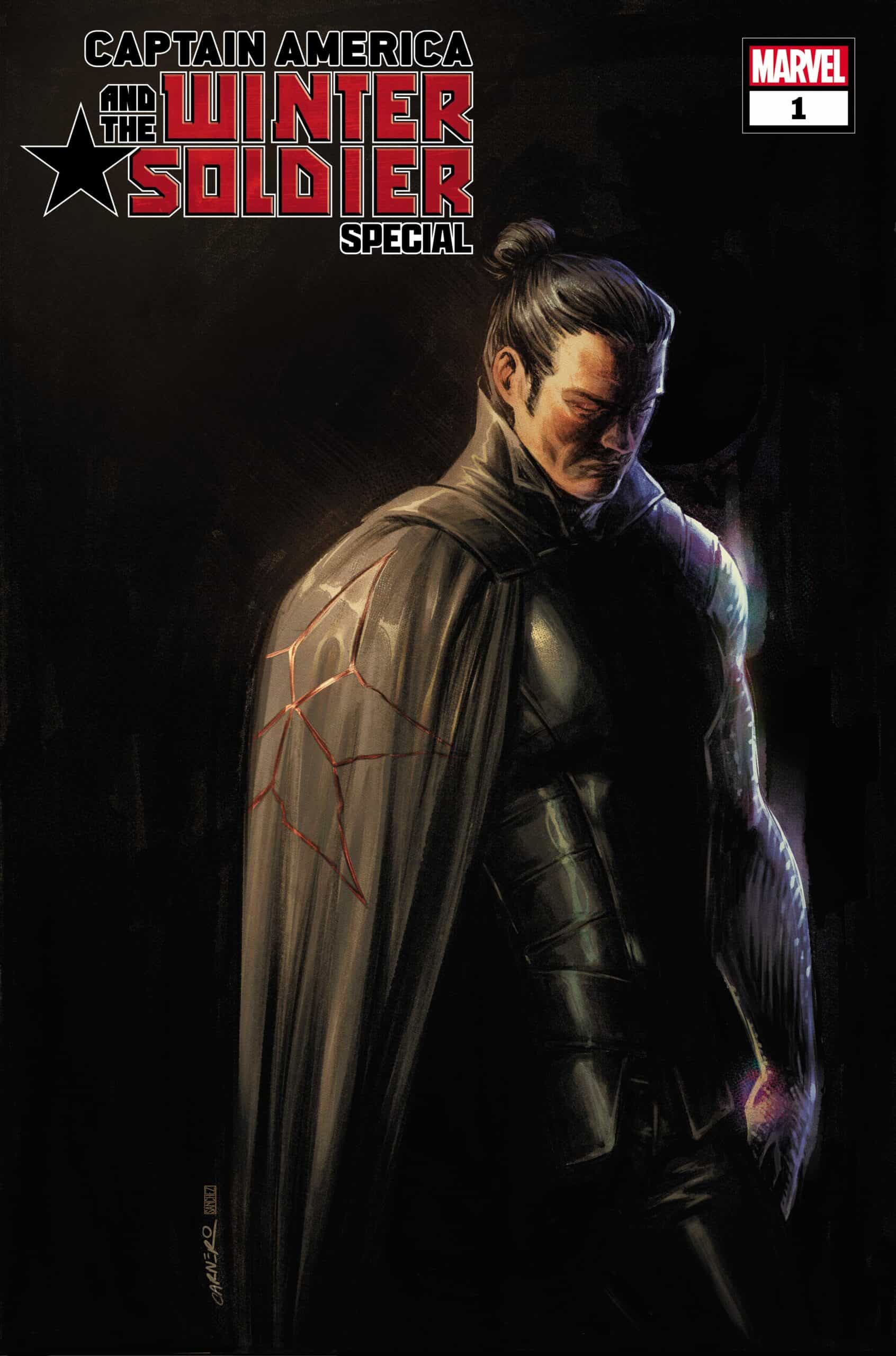 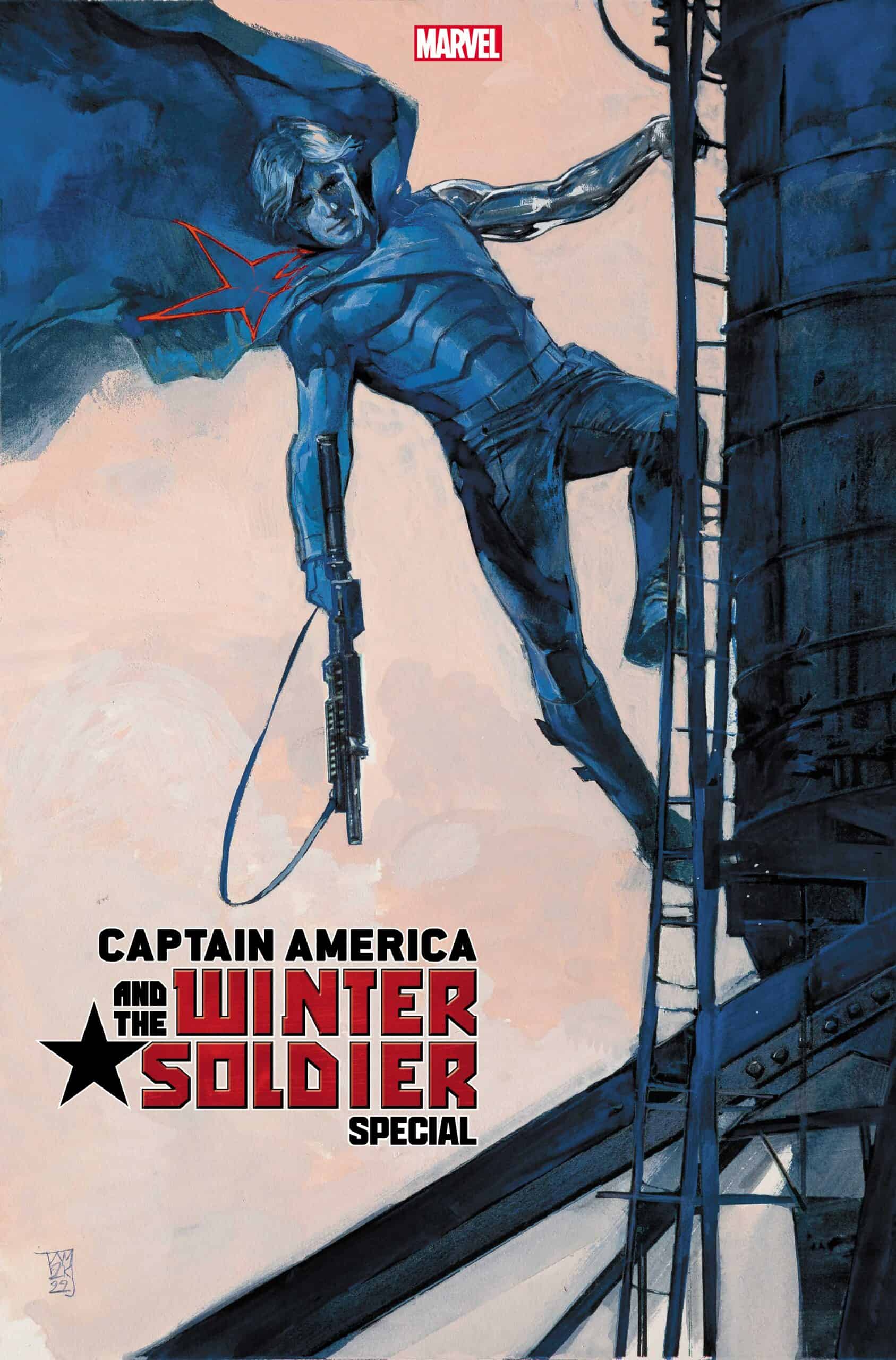