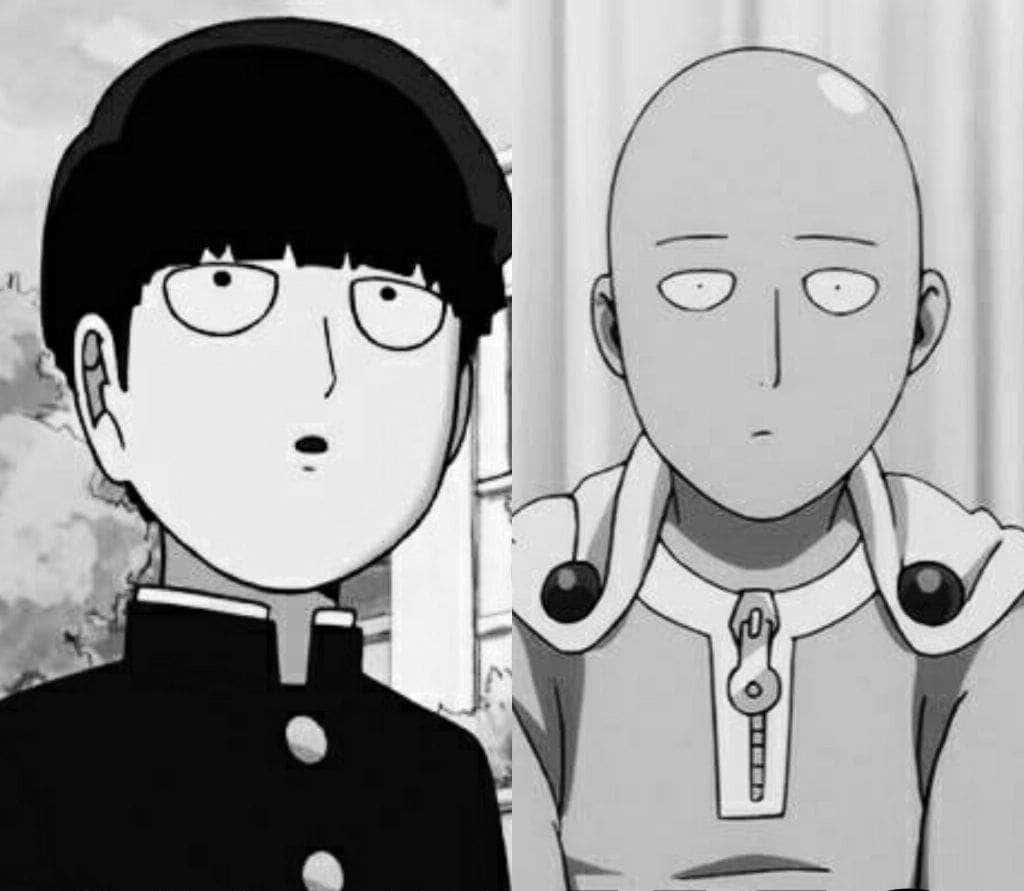 ONE, the creator of One Punch Man, has announced on Twitter that his other series, Mob Psycho 100, is complete. The final chapter of the webcomic series will be released this week. Due to ONE focusing his work on Mob Psycho 100, the original One Punch Man webcomic has been placed on hiatus for several months. 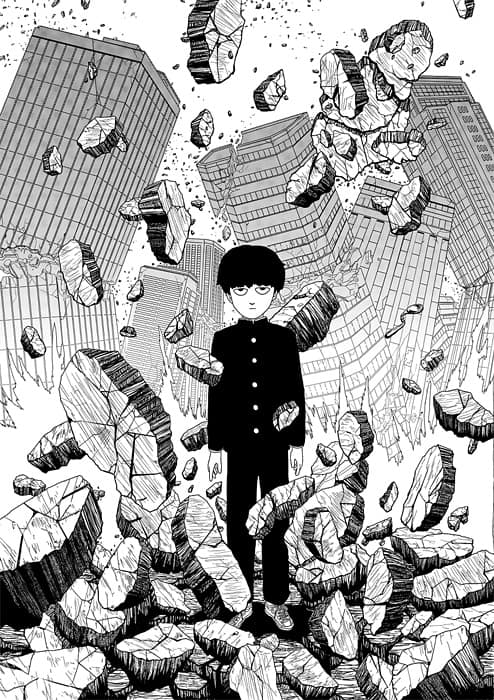 Published in Ura Sunday as a digital webcomic series in 2012, Mob Psycho 100 is of the title character Mob, a naive teenager who happens to be the world’s most powerful esper. Mob keeps his emotions in check to prevent his psychic abilities from being unleashed to its full potential as they extremely powerful and destructive. The webcomic was adapted to an anime series by Studio Bones (My Hero Academia) that aired in Japan in 2016. An English-dubbed version was produced by FUNimation that same year. A live-action adaptation of Mob Psycho 100 is planned for release on Netflix in 2018. 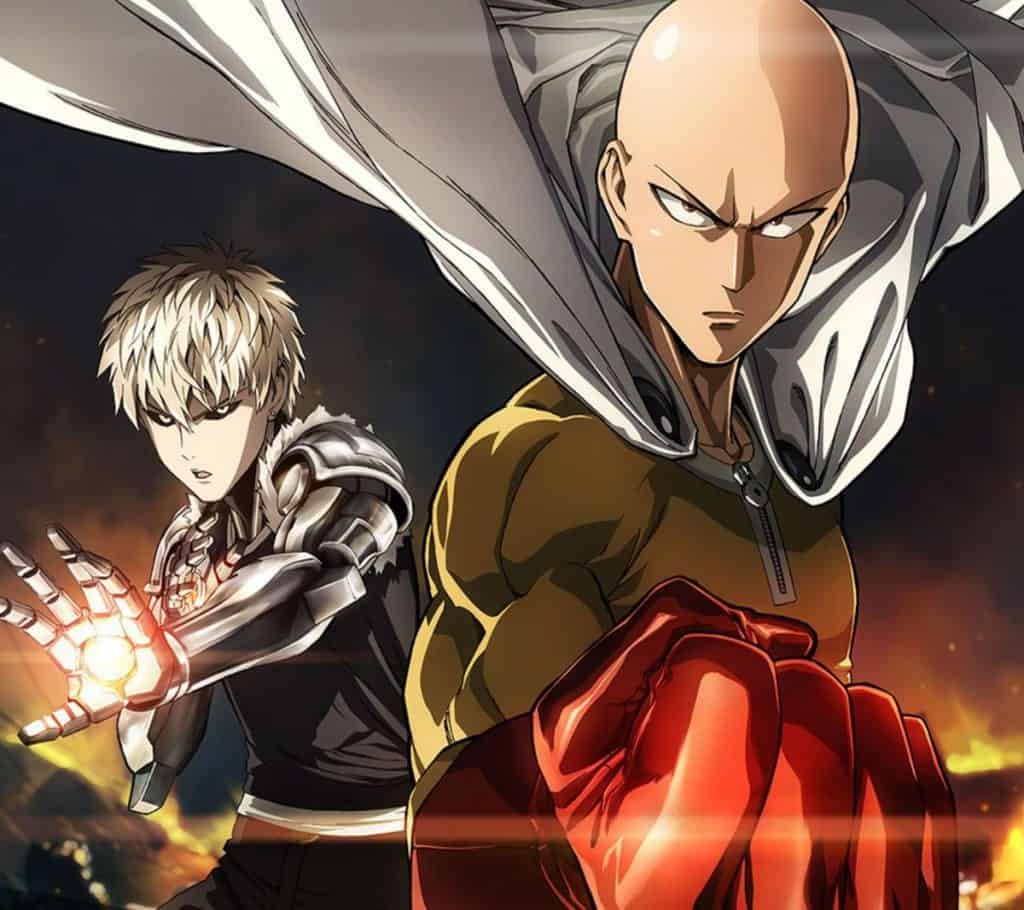 One Punch Man is an ongoing, self-published webcomic series in 2009. It depicts Saitama, an overpowered superhero who, after defeating his enemies with one punch, grows bored and seeks to find an opponent worthy of him unleashing his full power. It was proved to be so popular that in 2012, it was adapted into a manga series with illustrations by Yusuke Murata and published in Young Jump’s Web Comics site. The manga remake would serve as the basis for the anime series produced by Studio Madhouse (Death Note, Black Lagoon, Hunter x Hunter) in 2016. The second season is planned for release in 2018 and will be produced by JC Staff (Food Wars, A Certain Magical Index). English versions of the manga and anime adaptations are available by Viz Media.