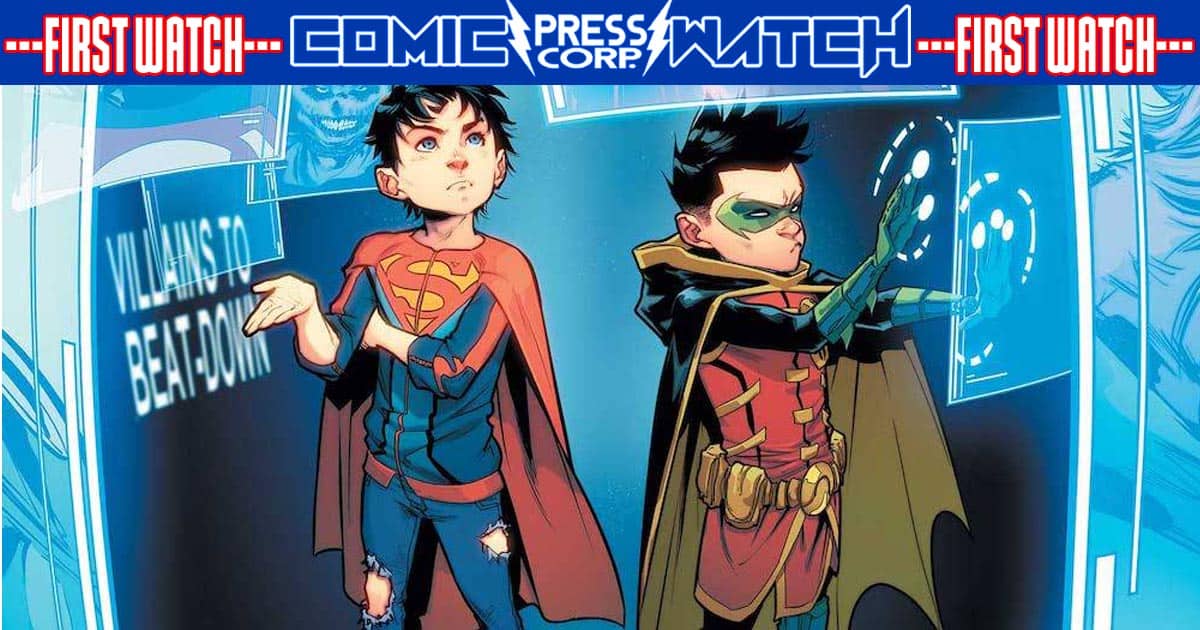 DC Comics announced late Tuesday they would be canceling 2 of their superhero titles, Comic Watch is sorry to report that Super Sons and Supergirl are getting the ax as per a recent DC press release. With Super Sons concluding in May with issue 16 and Supergirl in April with issue 20.

Here is Comic Watch’s summary of The May DC solicits 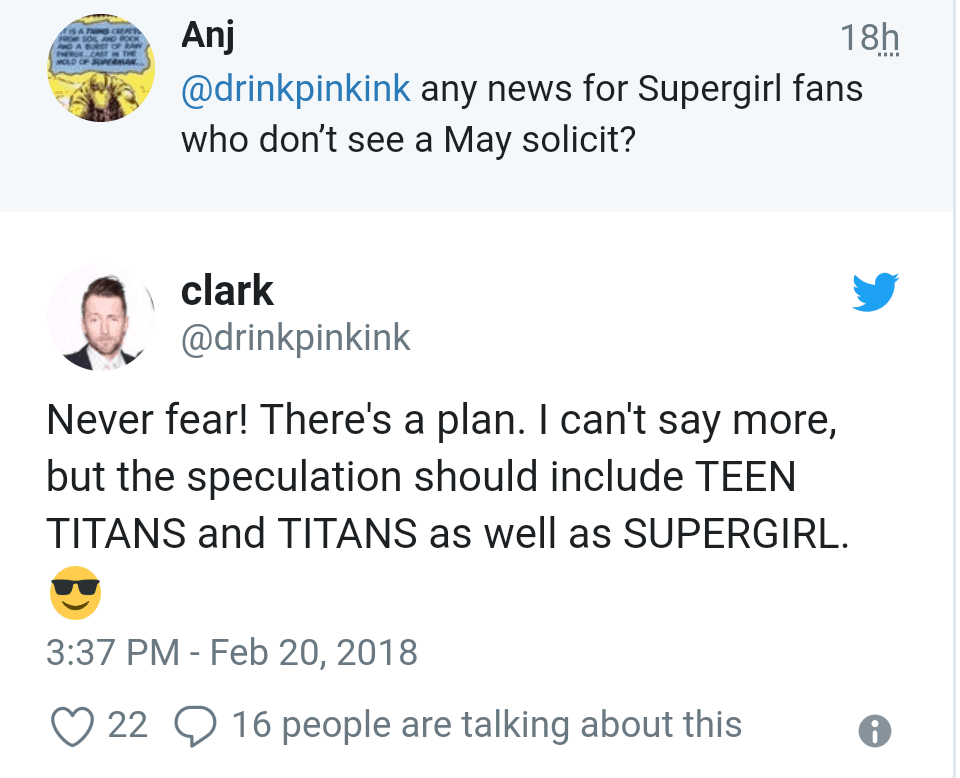 This may come as no surprise. With the New Age of Heroes launch, DC has eight or so new series to run with, neither book seems to be a particularly hot seller. Even in the wake of Super Sons recent crossover.

Peter J. Tomasi, the writer of Super Sons, has said he’s not done with the characters, so keep an eye out for work with them in the future. Is it possible that Jon Kent will finally be accepted into the Teen Titans? 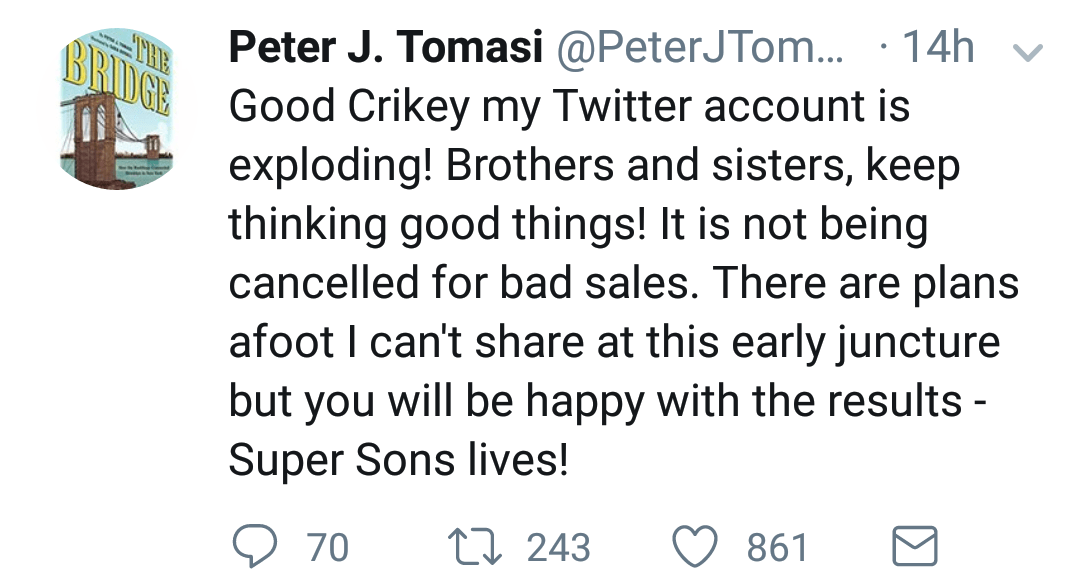 Steve Orlando merely expressed gratitude to the fans, and reassurance he wasn’t done with the character. 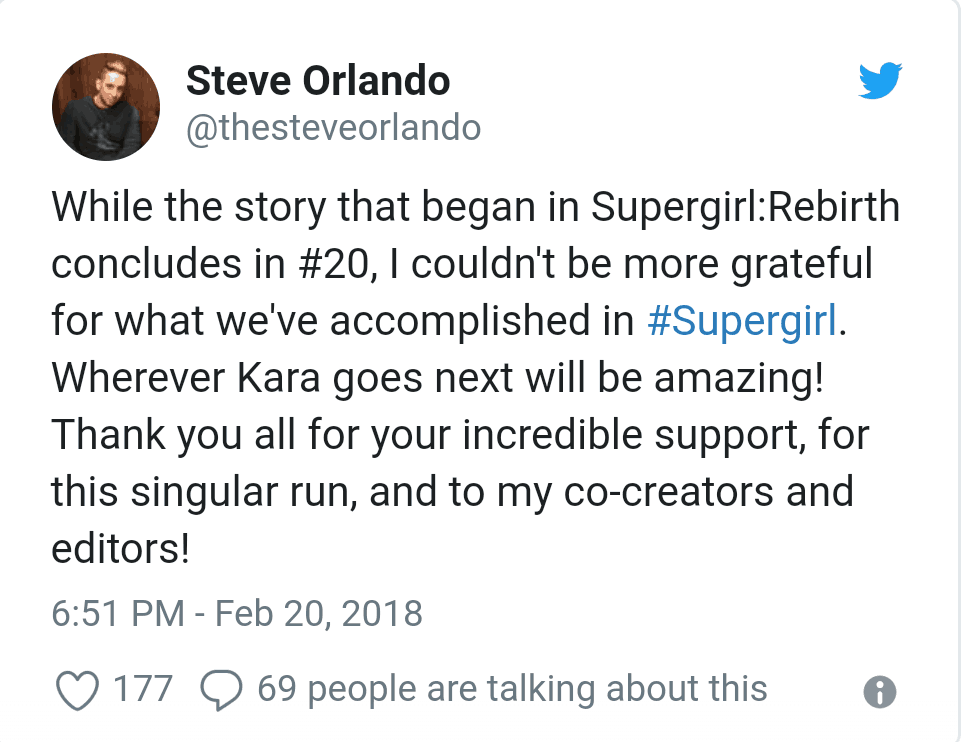 We’ll keep you informed as this develops!