Brett Ratner Not Returning For Wonder Woman 2 After Harassment Claims 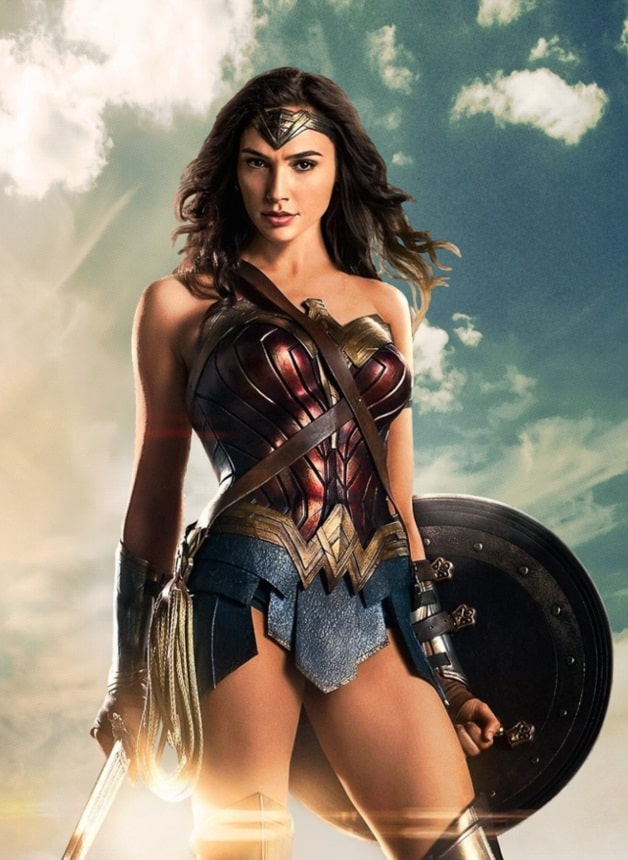 Gal Gadot has confirmed on The Today Show that Ratner has been kicked from the Wonder Woman sequel amid multiple accusations of sexual harassment.

WATCH: Gal Gadot responds to report she didn’t want to work with Brett Ratner, who has faced sexual harassment allegations, on next installment of Wonder Woman pic.twitter.com/rBuSH2CE2Z

After allegations against a DC editor and then action taken against a Warner Bros./The CW writer-producer for sexual harassment (See the article here), people have now come forward in the movie department of the comic book industry. Rumors and then an article by Vanity Fair established that Gadot had stated she would not do a sequel to the hugely successful Wonder Woman film if producer Brett Ratner was going to profit from it. It has now been confirmed that amid all the allegations, Warner Bros. has pulled their contract with Ratners’ production company. Previous allegations also come from Ellen Paige, who said that Ratner basically outed her on the set of X-Men: The Last Stand. Gadot did not want to make a movie about empowering women when someone who discriminates against women was involved. The more we make it OK to talk about this sort of thing and shame perpetrators, the more likely people are to come forward.