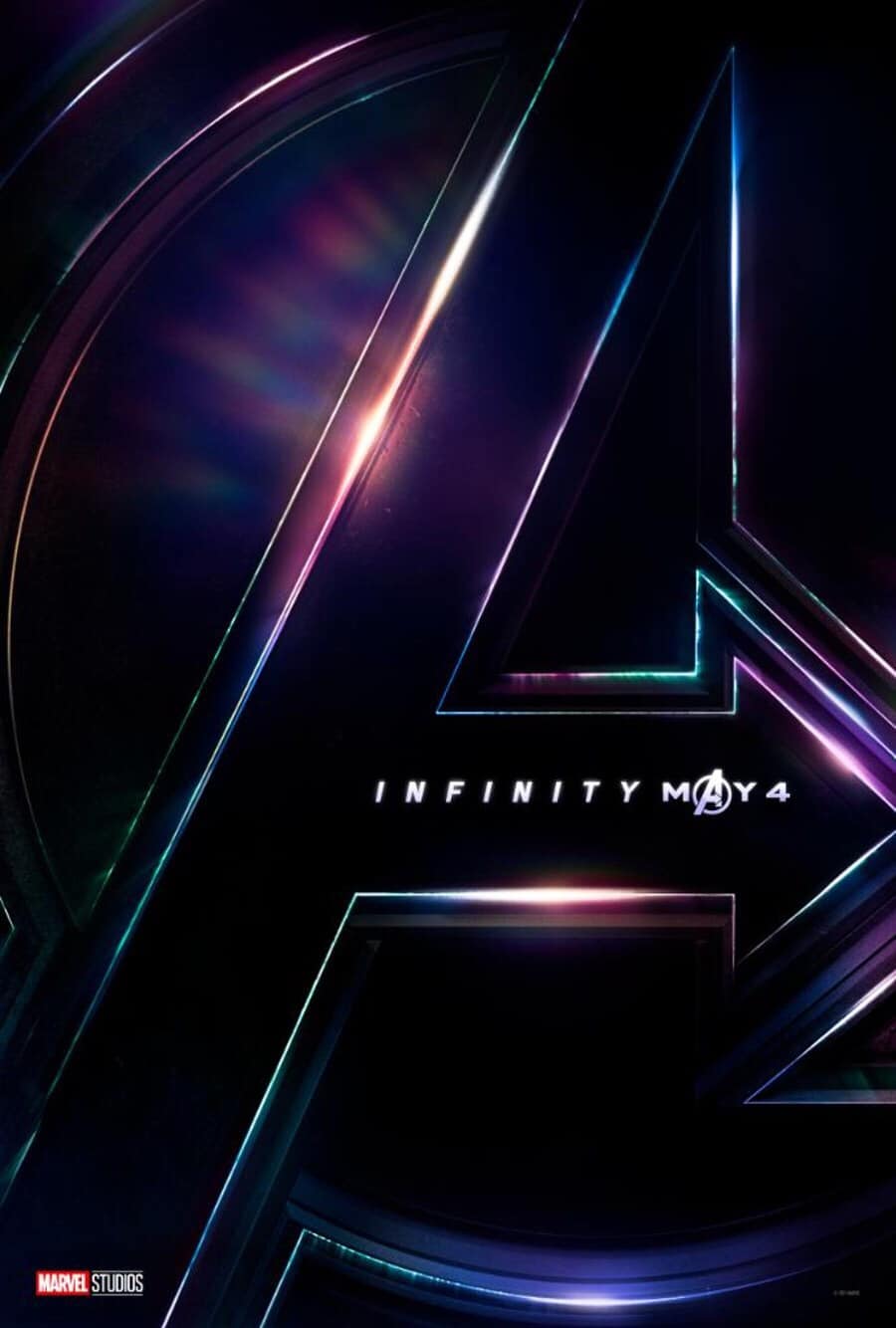 Check out the clip here: “Santa” Stan Lee on The Road to Avengers: Infinity War!

“I’m Stan Lee but you can call me Santa Lee,” Lee said. “Today I have a very special present for you from Santa and don’t you miss it! Excelsior!” The video then turns to Samuel L. Jackson’s Nick Fury narrating. “Legend tells us one thing,” Fury said. “History, another. But every now and then we find something that belongs to both.” (Marvel Studios) 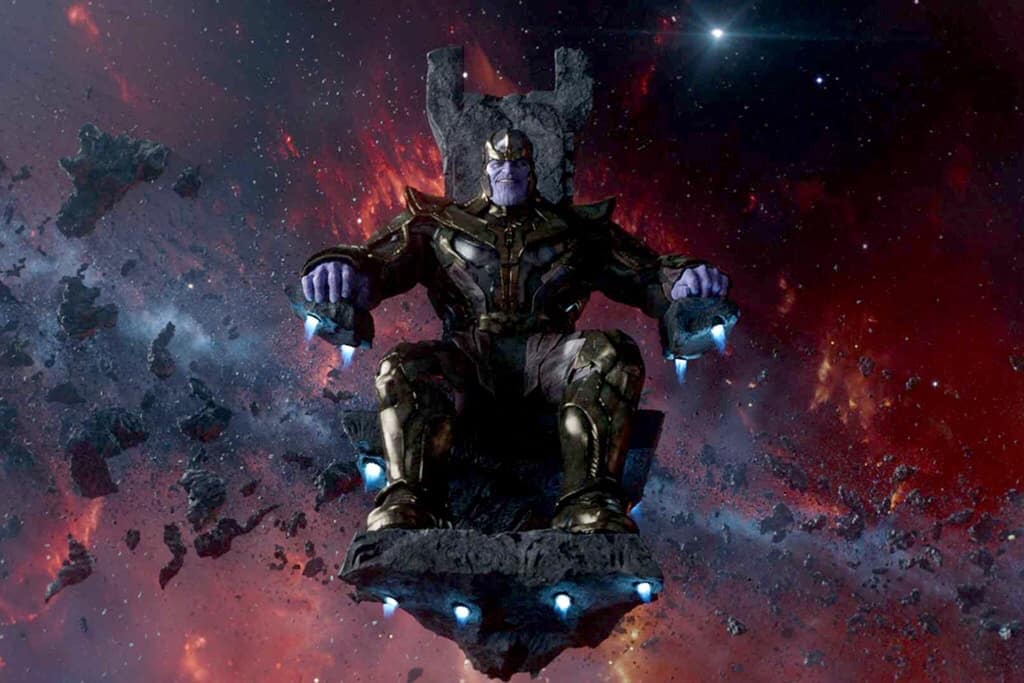 The video goes on to encompass the first phase of the Marvel Cinematic Universe. Captain America: The First Avenger, Iron Man, The Incredible Hulk, and Thor are all reflected on as they lead to the events of the first ensemble film from Marvel Studios. Marvel’s The Avengers sees Loki arrive on Earth, share his burden of “glorious purpose” with the world.

Then comes Phase 2 of the Marvel Cinematic Universe as the video rolls on, framed by Iron Man’s claim, “If we can’t protect the Earth, you can be damn well sure we’ll avenge it.” Of course, it all leads straight to Guardians of the Galaxy‘s arrival in their first battle with Ronan, while the Avengers fought Ultron and each other back on Earth, with Ant-Man bringing some smaller family drama into the larger world. Going back in time, Doctor Strange marches into the universe’s third phase as a prequel to much of what happened, just as Guardians of the Galaxy Vol. 2 did in the more cosmic corners.

Enter Thanos and his Infinity Gauntlet and the stage has been set for Avengers: Infinity War on May 4, 2018. 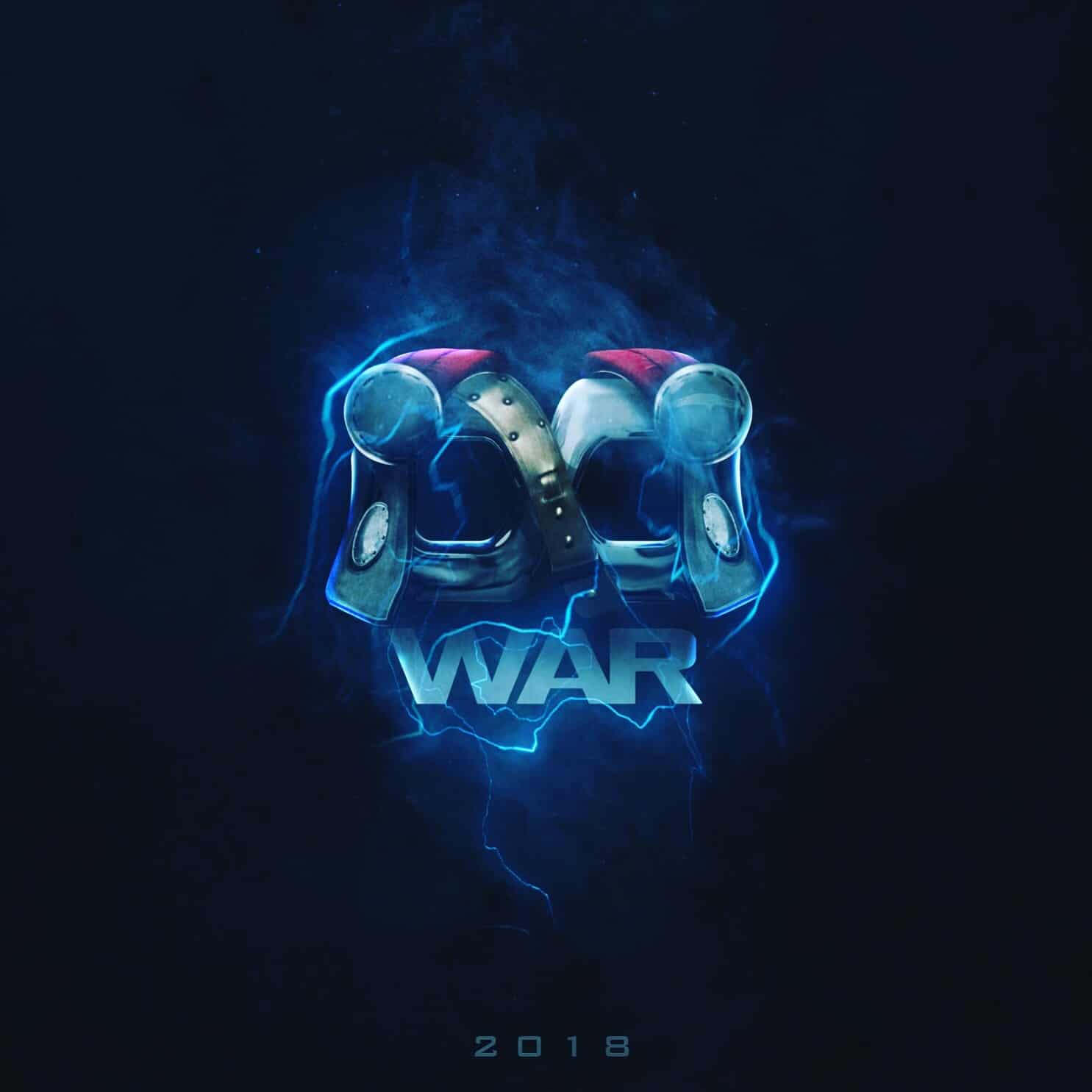 With the rumor mill churning, who knows what to expect; the X-Men, the Silver Surfer, more Marvel Characters than we ever expected? Well, we’ve been right thus far! With the Avengers: Infinity War Trailer breaking records for more views than any movie trailer in history and the recent Disney takeover, anything is possible, after-all, we are talking about Infinity Stones! ComicWatch will keep you posted, and updated as more becomes available so stay tuned! 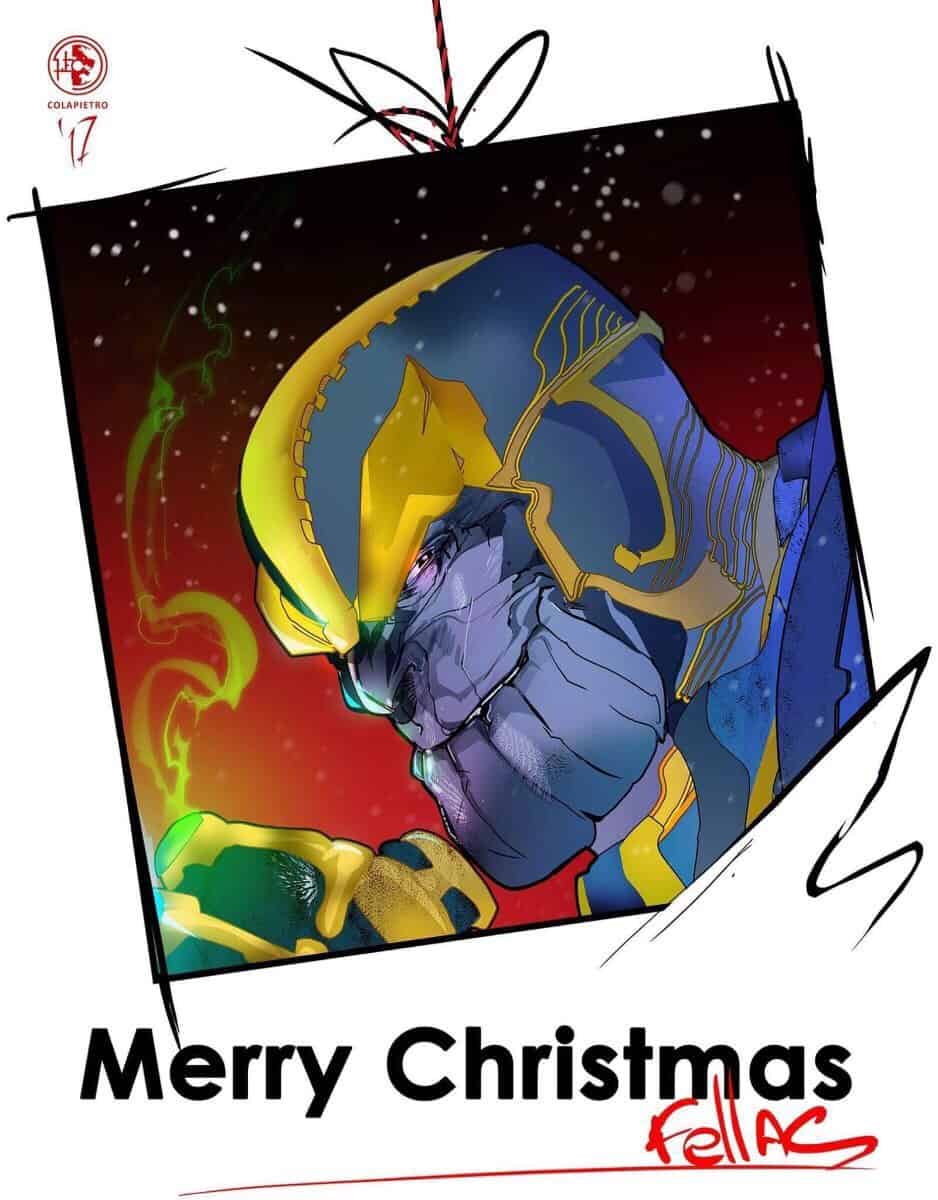