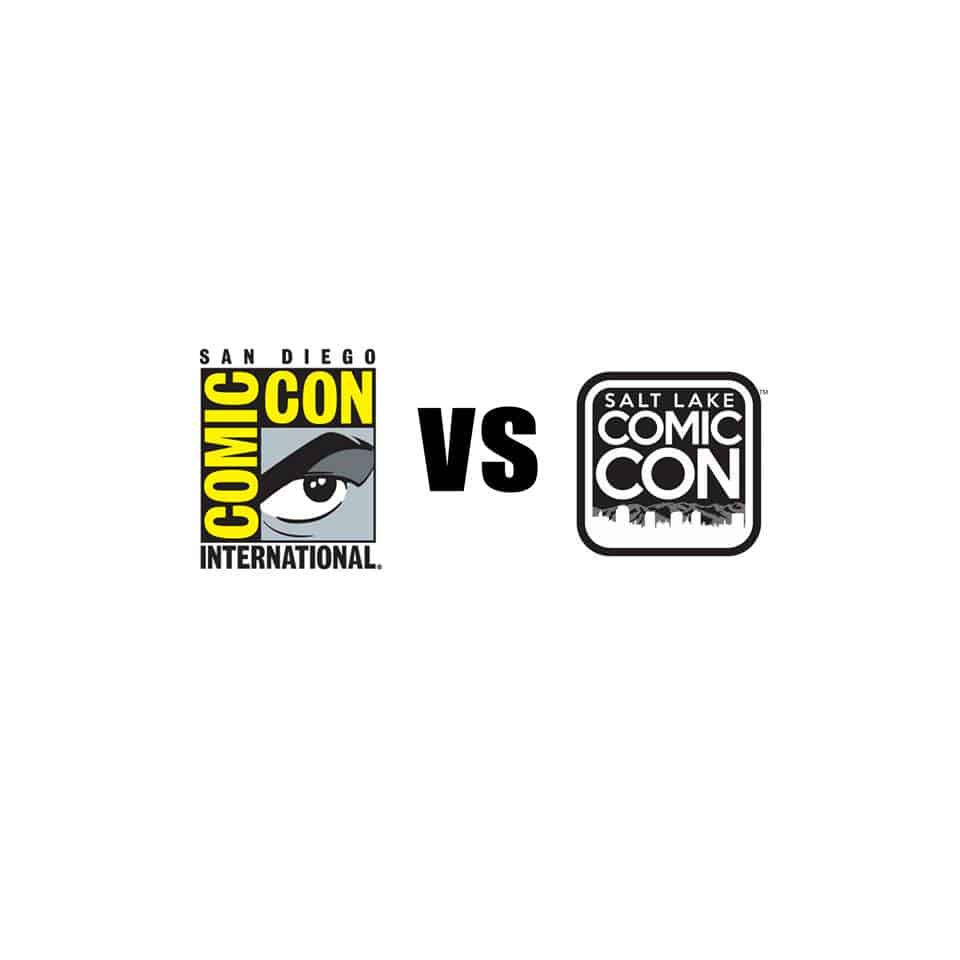 A jury has found Salt Lake Comic Con guilty of infringement San Diego Comic-Con’s trademark on the use of the term “Comic-Con.”

The jury has decided that while SDCC has accused SLCC of willful use of the term “Comic Con” to gain notoriety, there was no intentional harm meant by the terms use. The jury has also found SLCC not guilty of trying to associate their convention with SDCC’s event. The jury has granted $20,000 in damages to SDCC from the defendant, deciding to award far less than the $12,000,000 the Comic Con giant sought. Stating that there are 140 other conventions using this term, they could not award damages of such amounts.

In upholding the trademark, SDCC will have the ability to seek licensing rights from each of the 140 conventions using the term “Comic-Con” or force them to rebrand.

Dan Farr, the organizer of the SLCC event, has stated on the convention’s Facebook page that an appeal is likely and that other conventions using the term “Comic Con” have reached out and offer to help with the fees associated with the appeal.

As of now, the Petition of Cancellation to repeal SDCC’s trademark of the term “Comic-Con” is still pending.