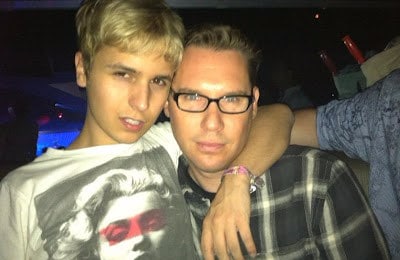 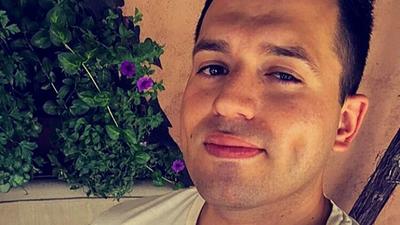 A minor at the time and still in high school, Sanchez-Guzman says that Singer attacked him on a private yacht during a party he attended with friends in 2003 after being given an endless amount of alcohol. Sanchez-Guzman asserts that he had no prior knowledge of Singer or his professional acclaim and shortly after an introduction was offered a tour of the yacht by Singer personally. Knowing only that he was a friend of the host, Singer led the boy into a secluded room away from the rest of the attendees. 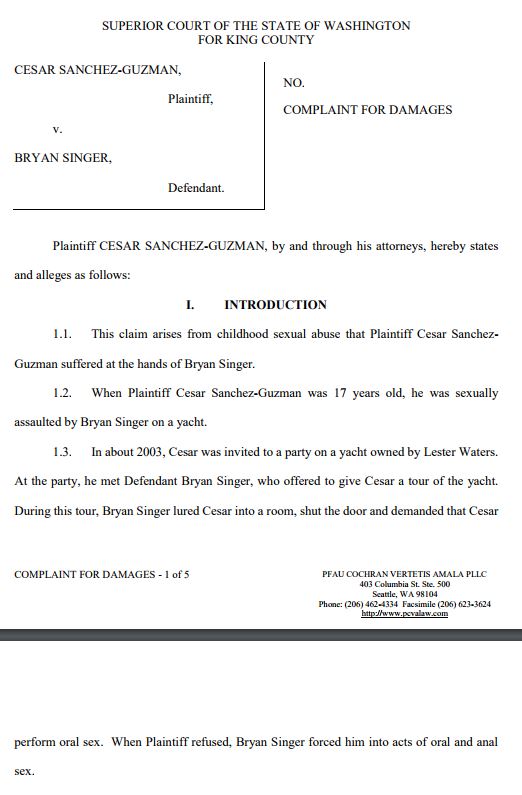 Cesar Sanchez-Guzman recounts it was there that he “thrust his body” on him, forcing him to the floor, and raped him despite the youth’s appeal as he “pleaded for him to stop.” In the aftermath of the attack, Sanchez-Guzman’s suit states that Singer smirked and said, “If I say anything, he was very popular and could basically ruin my reputation.”

The suit filed on Thursday, December 7th details that Singer attempted to entice the teenager stating that “If you ever want to get into Hollywood, I could help you.” Sanchez-Guzman recalls that though at the time he had aspirations of becoming an actor, his assailant’s overture “was more of a push for him not pursue Hollywood.” When his attempt to perform damage control after the incident failed, Singer then threatened him, warning that he would out him. 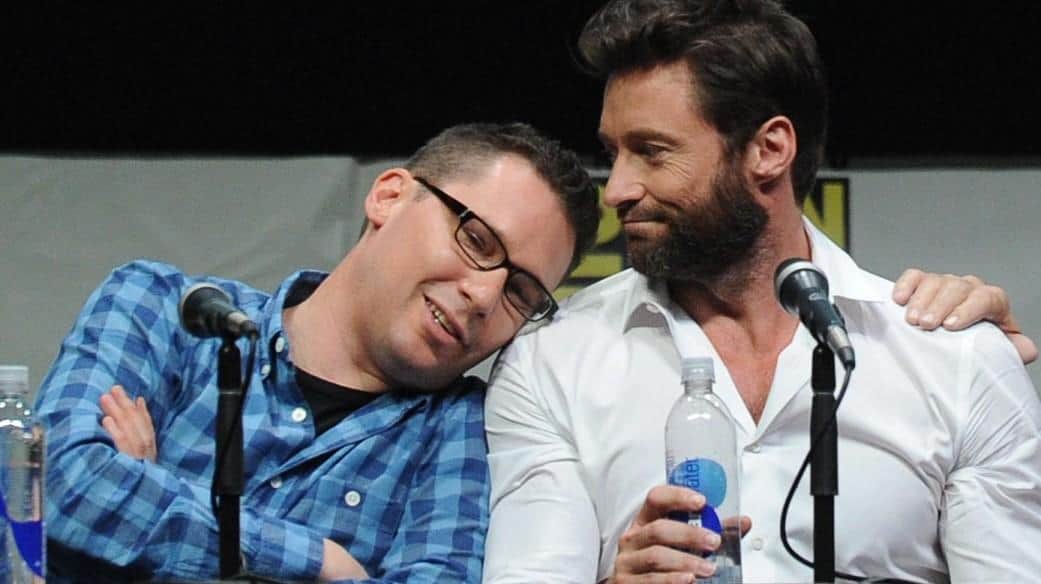 Hailing from a strict Pentecostal family that had twice since sent him to two religious gay conversion camps in an effort to cure him of his “homosexual evil spirit,” Sanchez-Guzman says that he was still reeling from the experience and that he didn’t report the incident to authorities fearing he would be disowned. “That was not an option. I knew if I did, the consequences would be worse for me.” Legal representation for Sanchez-Guzman says he has suffered severe psychological, mental and emotional injuries, shame, humiliation and loss of enjoyment and life. In the recent movement to expose sex crimes in Hollywood, Cesar states he’s been carrying the burden of the traumatic incident for 14 years.

Singer and his legal representation vigorously deny Sanchez-Guzman’s claims and went on to state, “… once Bryan prevails, he will pursue his own claims for malicious prosecution.”

Sanchez-Guzman’s charges are not Singer’s first exposure to allegations of sexual misconduct. In 1997 a 14-year-old extra accused the director of asking him and other minors to perform nude in a shower scene during the filming of the thriller “Apt Pupil” but were later dismissed for insufficient evidence. In 2014 another lawsuit was filed for sexual assault by actor Michael Egan who claims he was drugged and raped by Singer at a party hosted by Marc Collins-Rector, a convicted sex offender. Singer denied the allegations and claimed that the charge was “outrageous, vicious, and completely false,” with plans to countersue. The suit was subsequently withdrawn.  It’s important to note that Egan has since admitted that his claims were false and was sentenced to two years in prison after pleading guilty to committing securities and wire fraud in a separate incident, according to Variety. Shortly after Singer defended himself again, this time against an unnamed British man referred to only as “John Doe No. 117” whose suit alleged that Singer and former Goddard Group CEO Gary Goddard committed acts of gender violence against him during his trip to London for the premiere of Superman Returns. Again as in previous suits, the complaint was withdrawn.

In the 2014 film, An Open Secret, a documentary which details the victimization of children and sexual abuse in Hollywood, Singer is featured though no specific allegations are levied. Author Brett Easton Ellis alleges Singer and fellow director Roland Emmerich have hosted underage sex parties, though no formal charges have been brought forth.

Earlier this week, 20th Century Fox severed their relationship with Singer from his role as director of “Bohemian Rhapsody,” a biopic of the band Queen. Though the Fox did not provide a reason ending Singer’s longstanding tenure with the studio, a statement was released citing Singer’s “unexpected unavailability” for production delays. Reports have also surfaced that Singer’s behavior became erratic resulting in a heated dispute with Rami Malek, the lead actor playing the part of the late Freddy Mercury, and hurling an object afterward.

The same day Fox announced the termination, Singer released a statement saying, “I wanted nothing more than to be able to finish this project and help honor the legacy of Freddie Mercury and Queen, but Fox would not permit me to do so because I needed to temporarily put my health, and the health of my loved ones, first.” In a series of many resulting fallouts for Singer, the University of Southern California announced that it will be removing Bryan Singer’s name from its School for the Cinematic Arts division after a petition initiated and led by its students. Bryan Singer has since deleted his Twitter account.