Image/Skybound have revealed a first look at Skybound X #4, the penultimate chapter of the weekly comic book event of the summer! It’s the first appearance of Sea Serpent’s Heir, one of the most buzzed-about graphic novel releases of 2022, and the next shocking chapter of “Rick Grimes 2000”! Plus, two of Skybound’s most iconic series debut all-new stories here, with new chapters of Redneck, revealing a surprising connection you never expected to your favorite 80s rock band, and Excellence, featuring some major new (and magical) First Appearances! 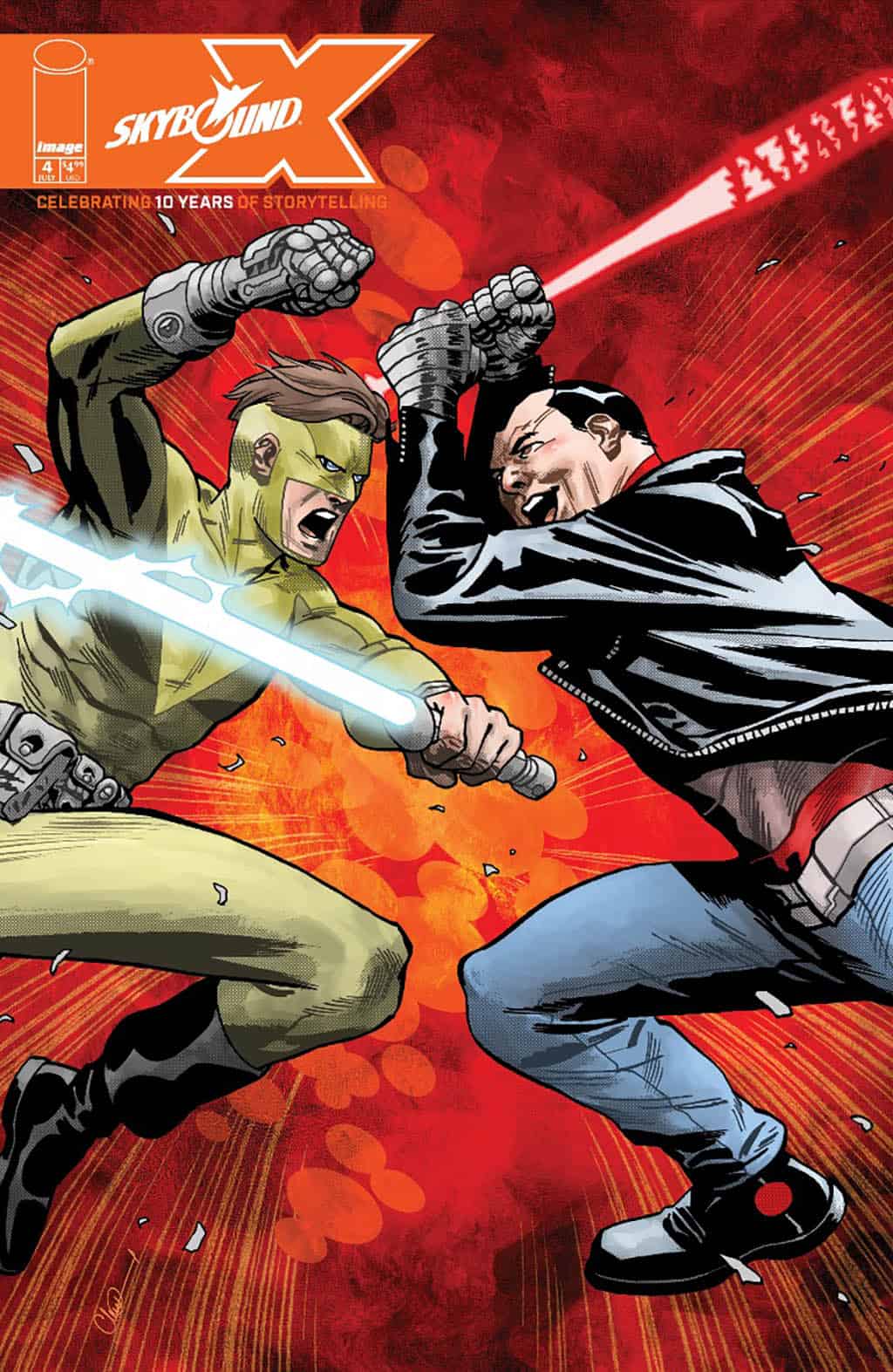 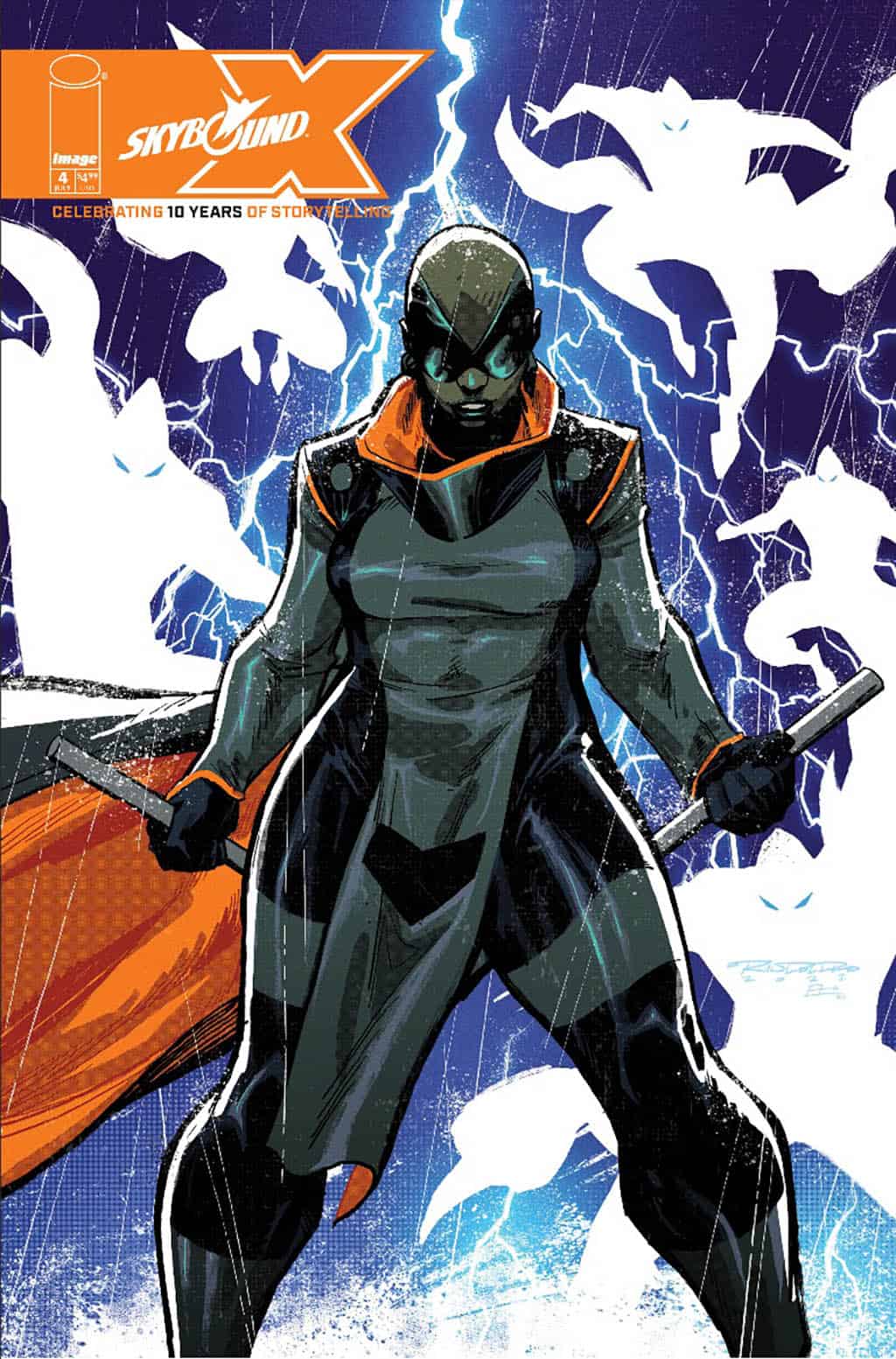 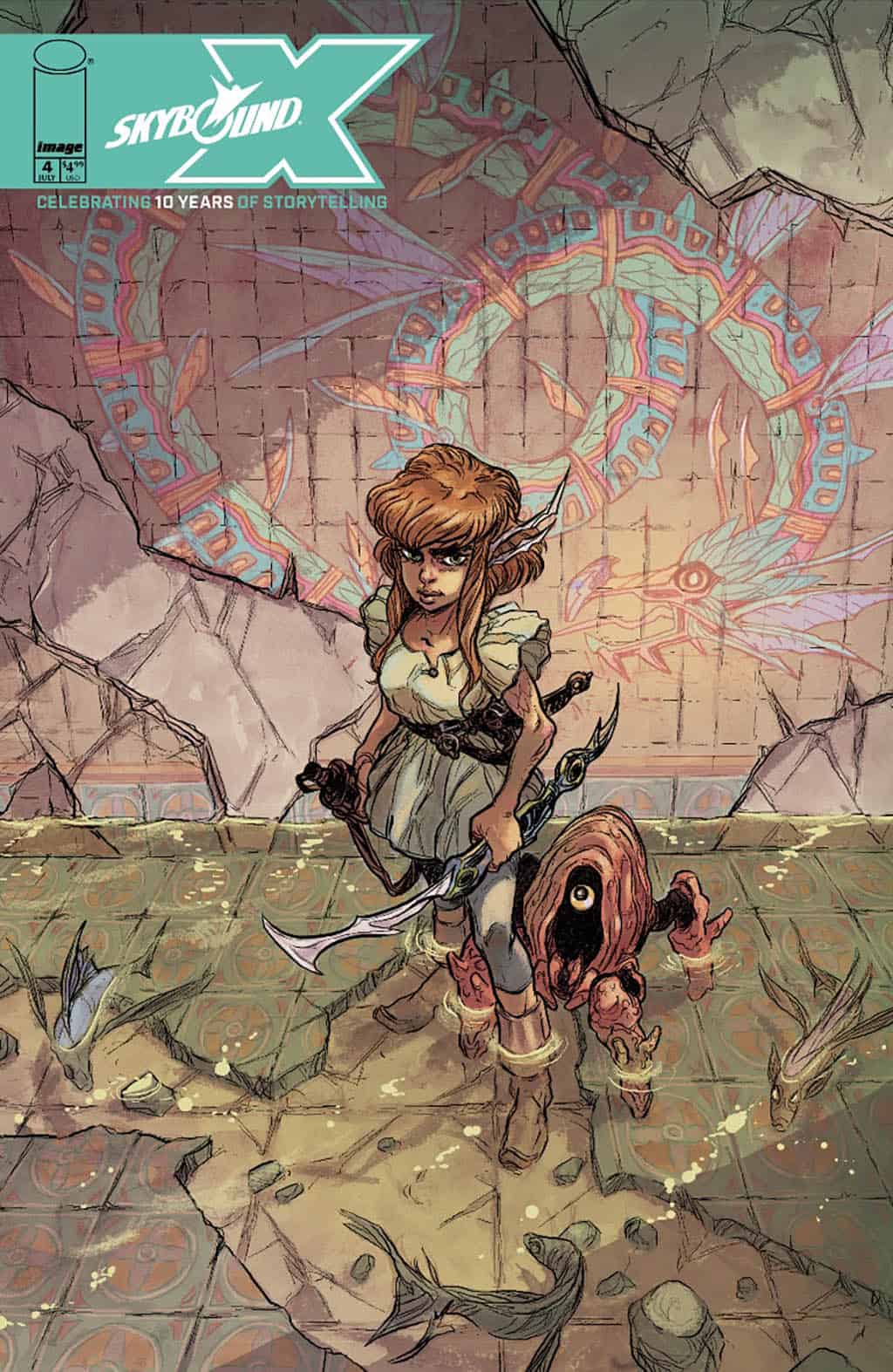 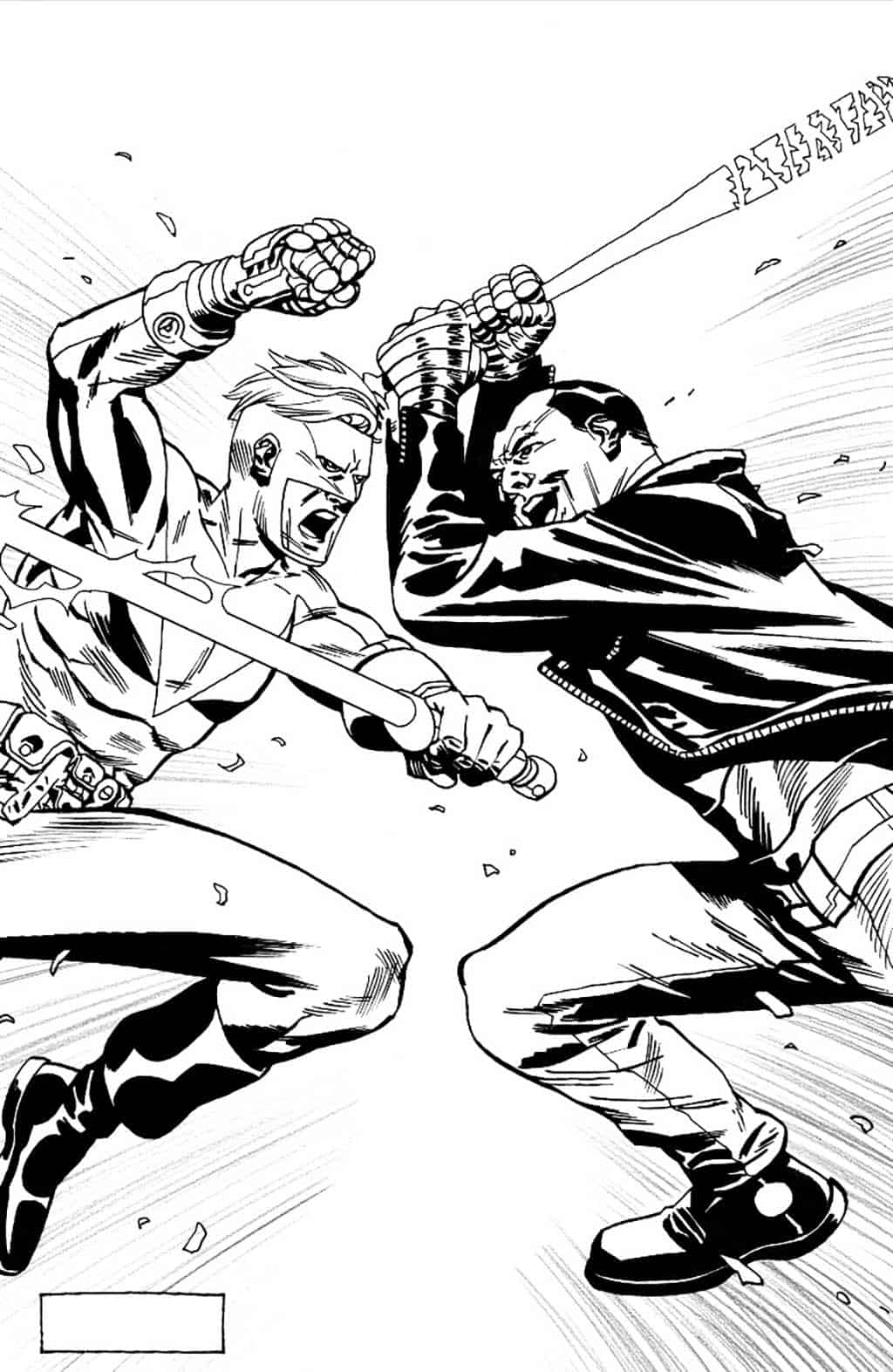 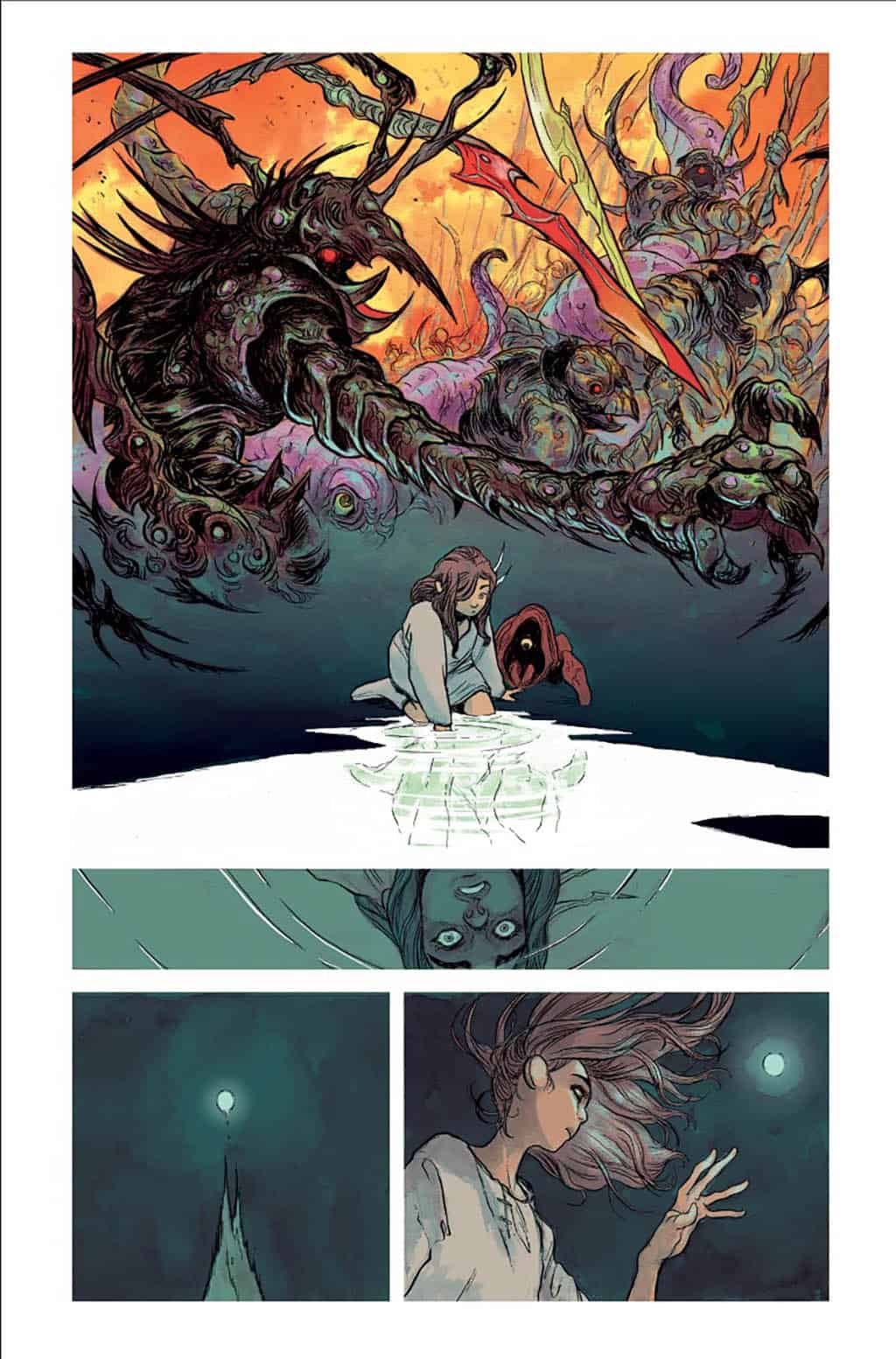 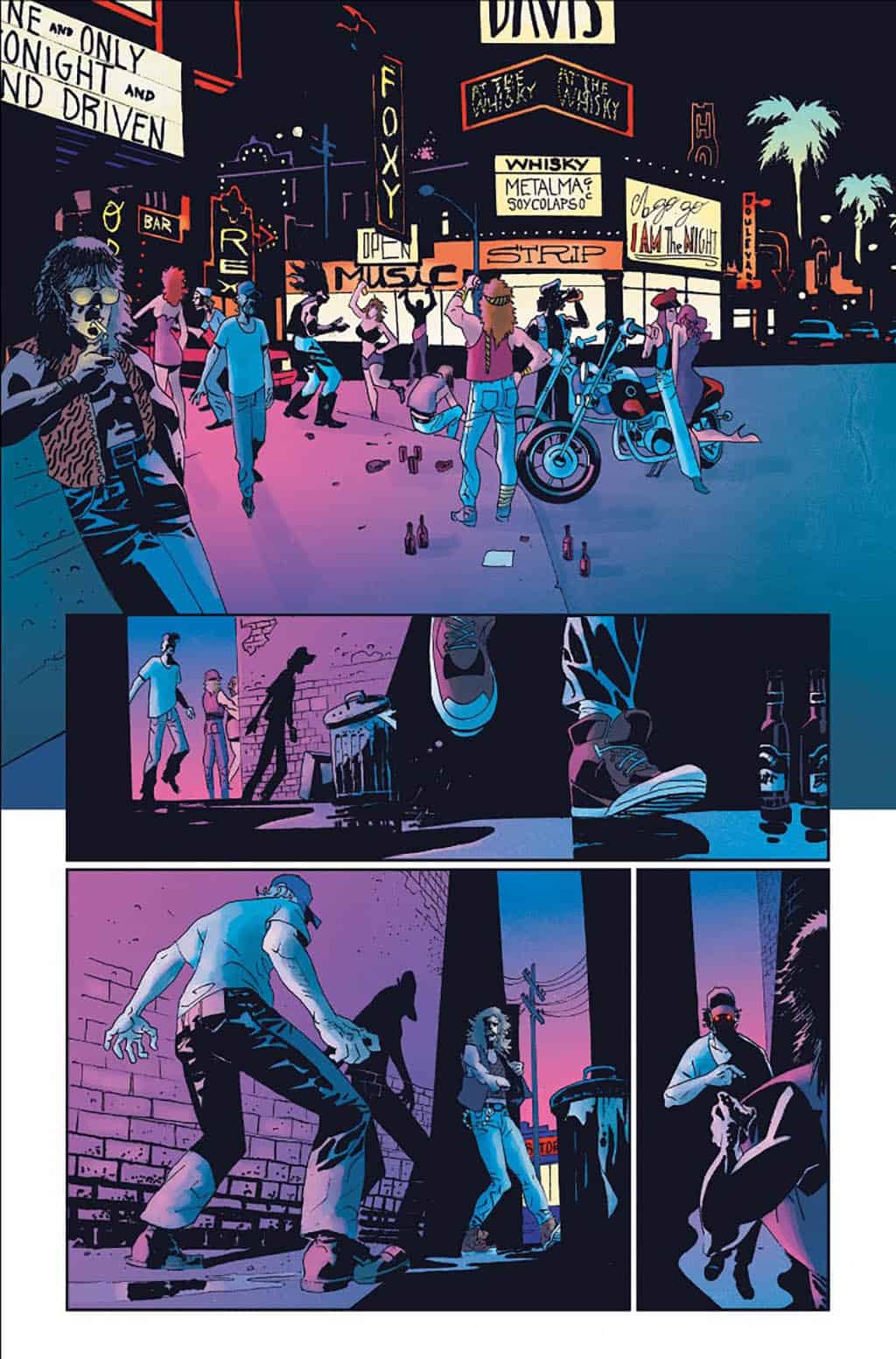 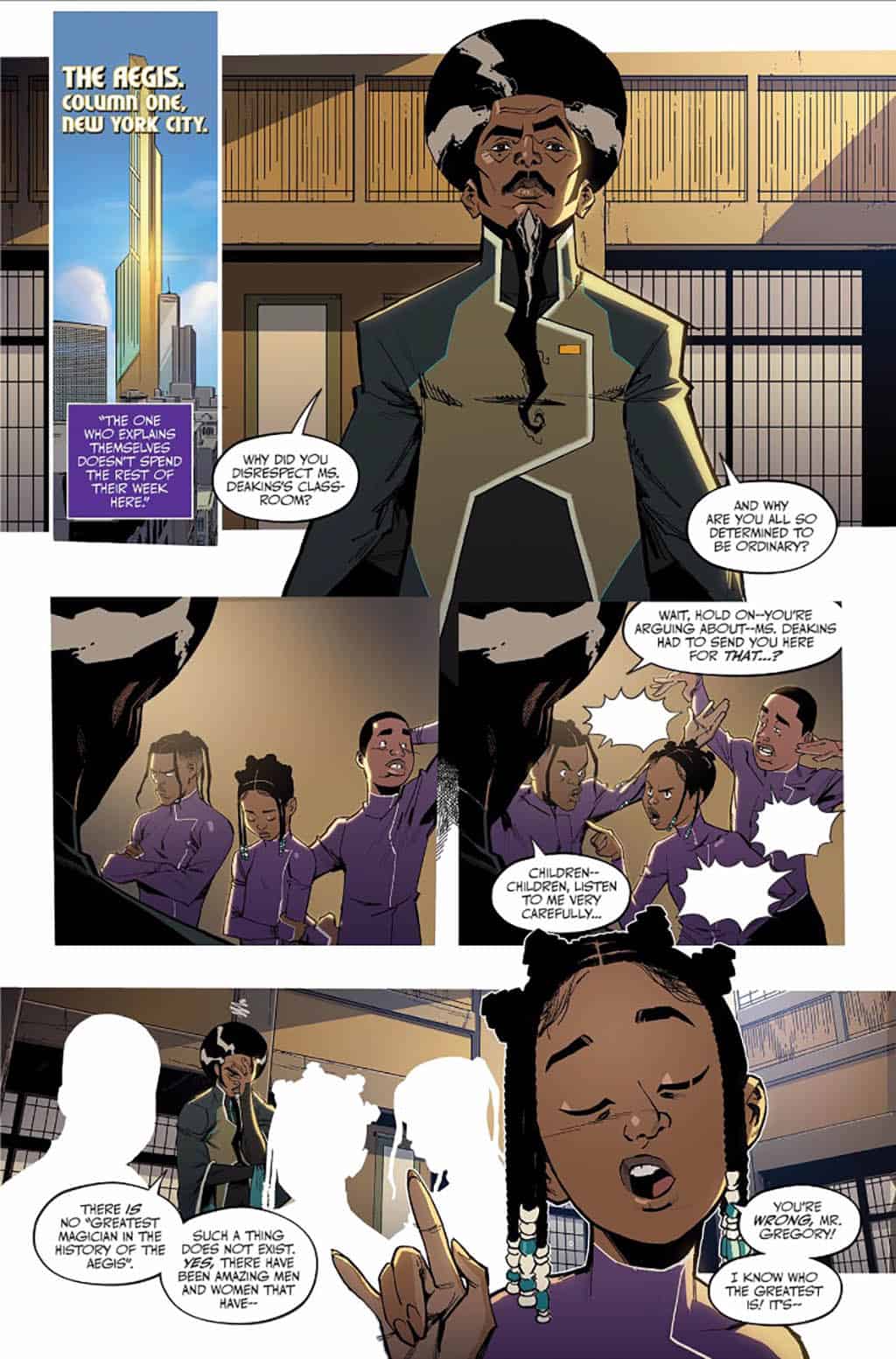