BATTLE AT PACIFICA! The Maestro is out for revenge against those who attacked him, which has led him straight to the bottom of the Pacific Ocean, right into the underwater city ruled by the Sub-Mariner, Namor! But the Maestro might be outmatched…or, more likely, out-limbed. 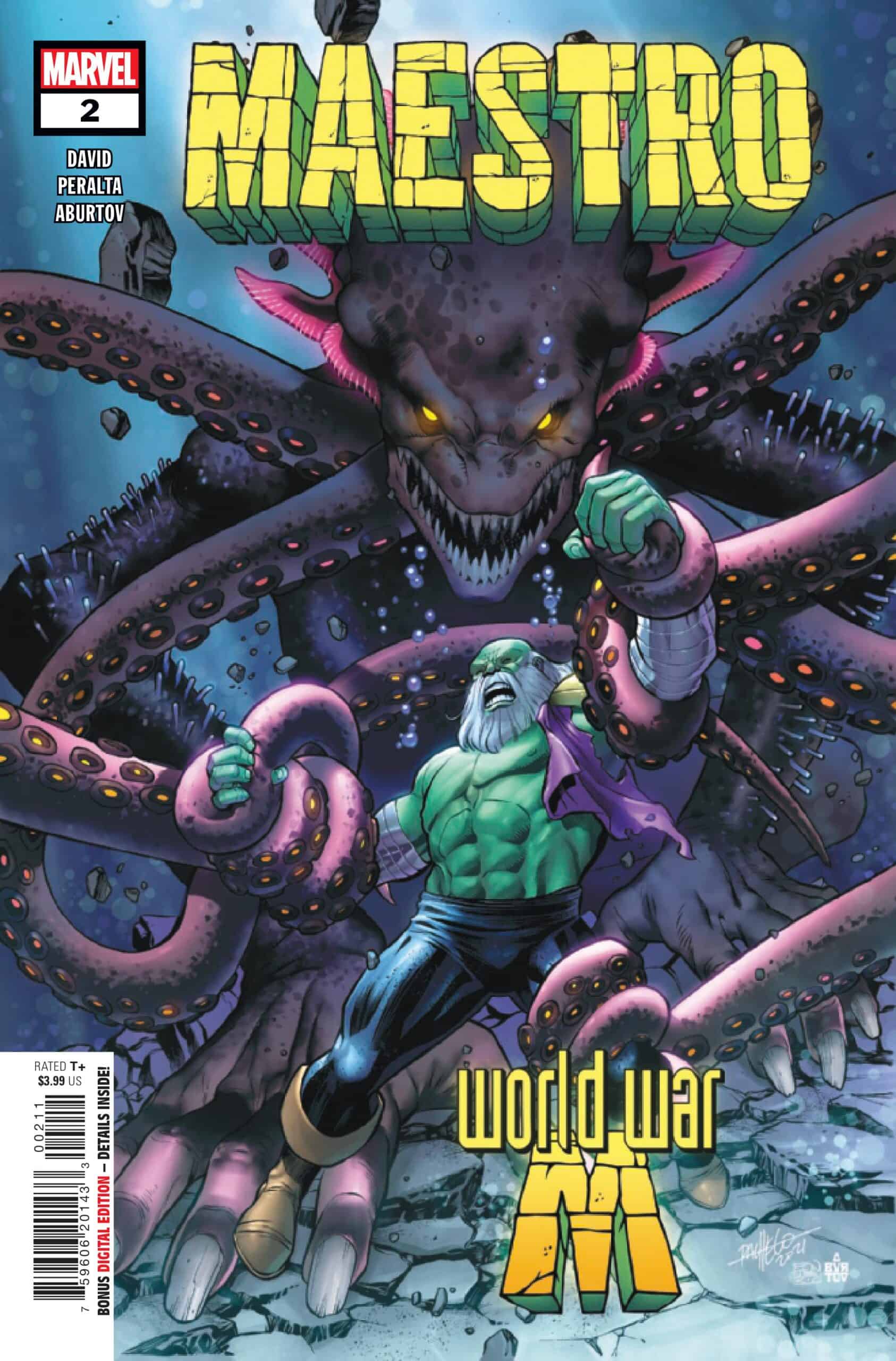 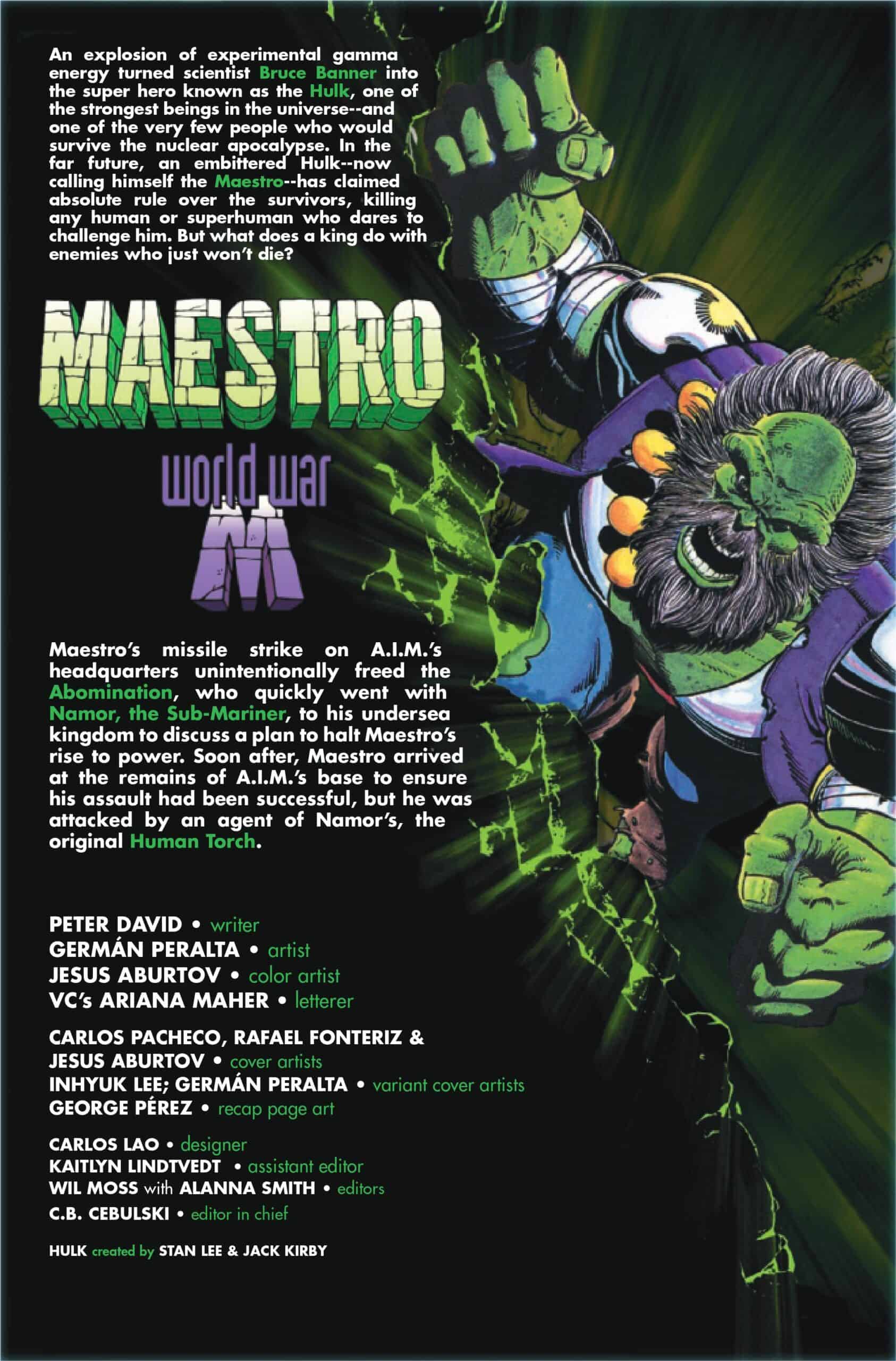 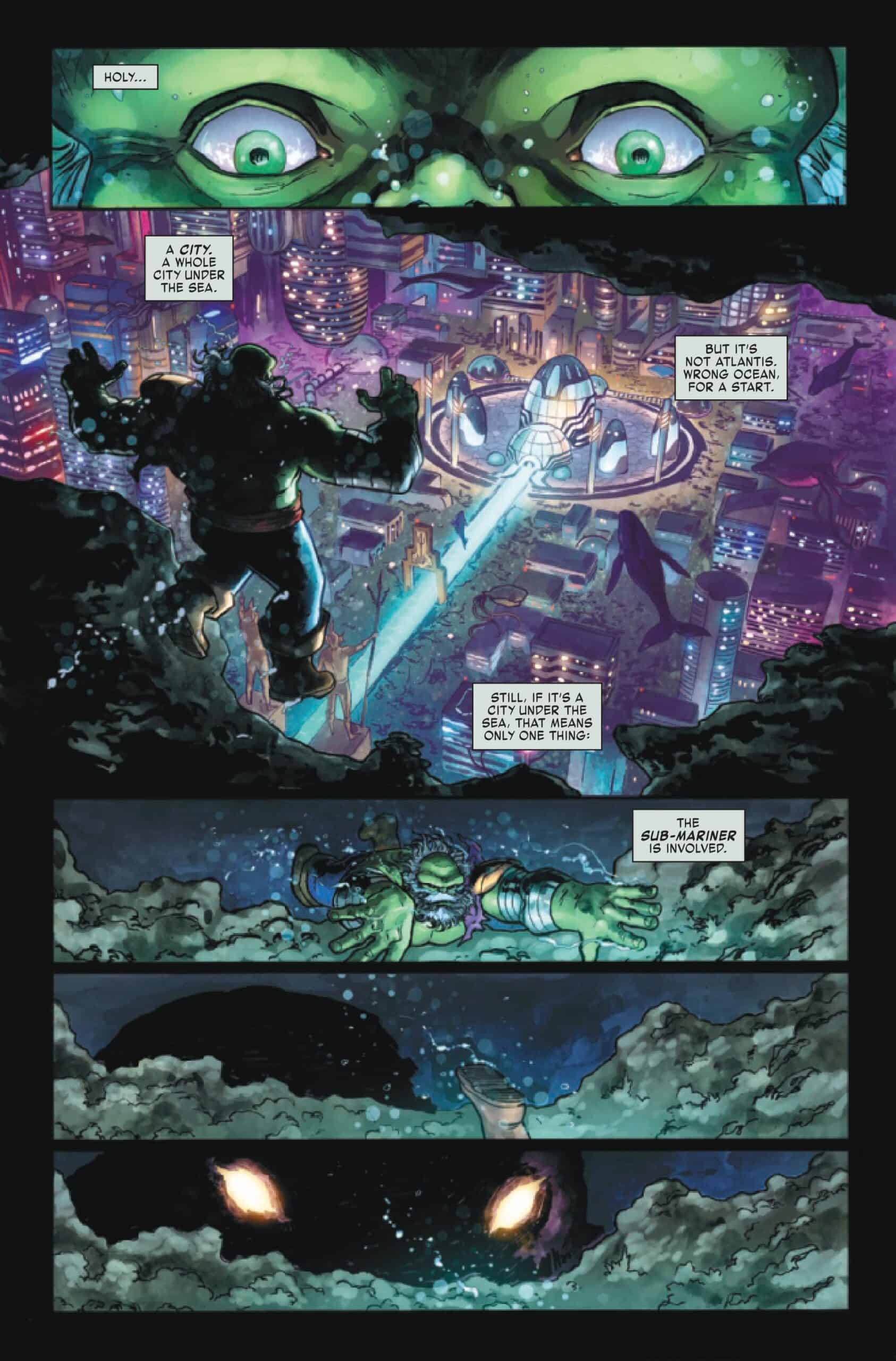 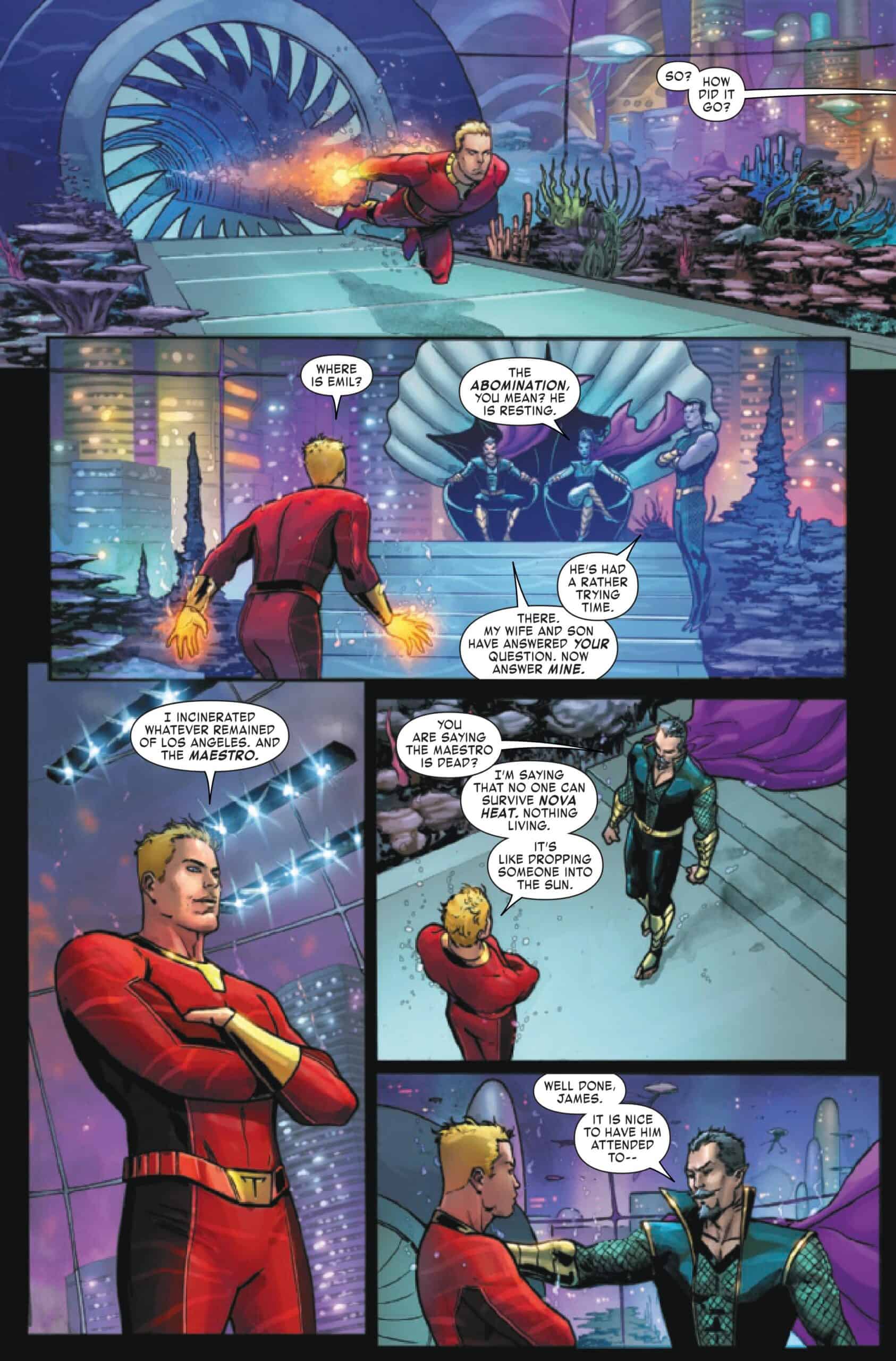 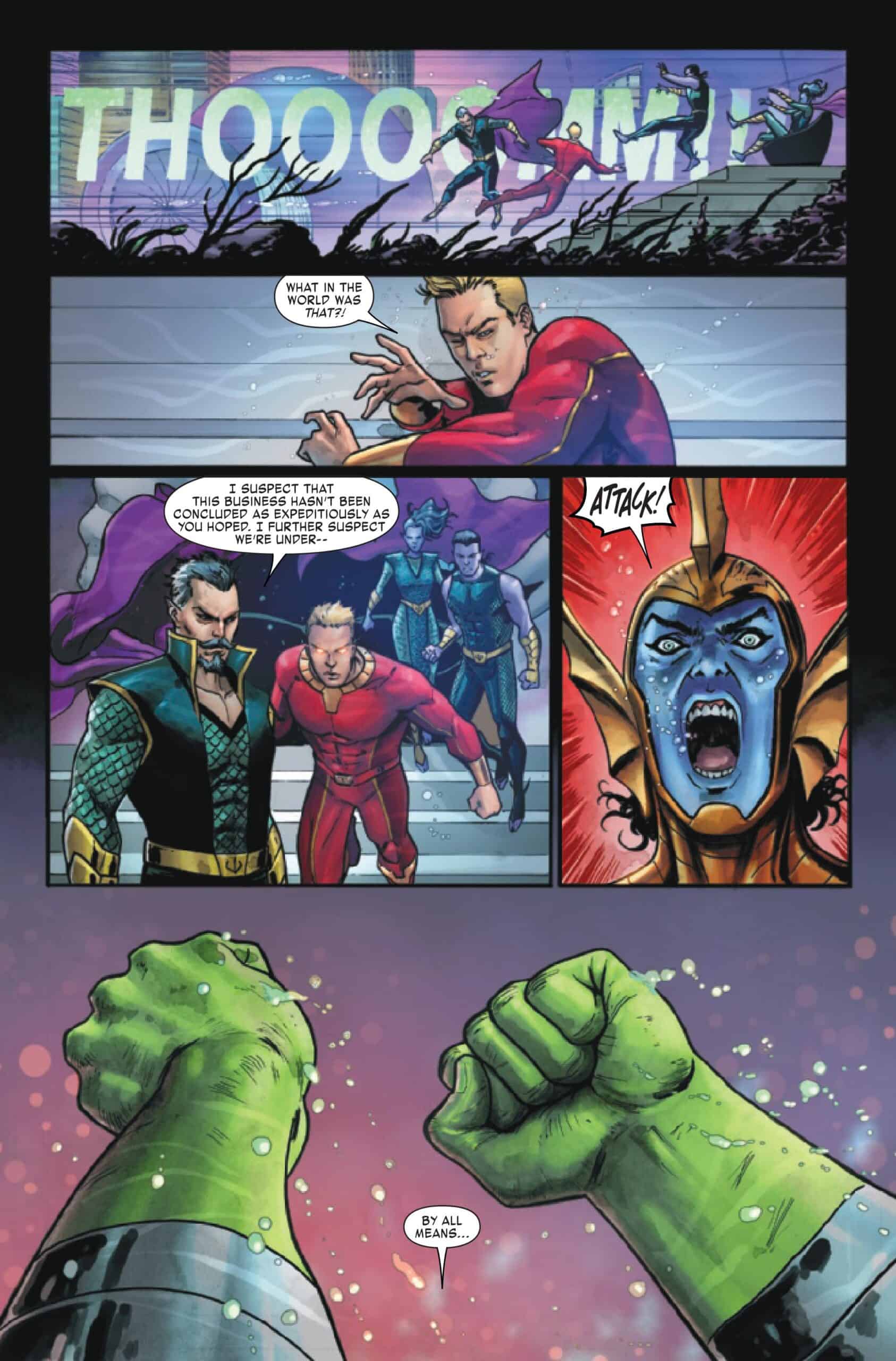 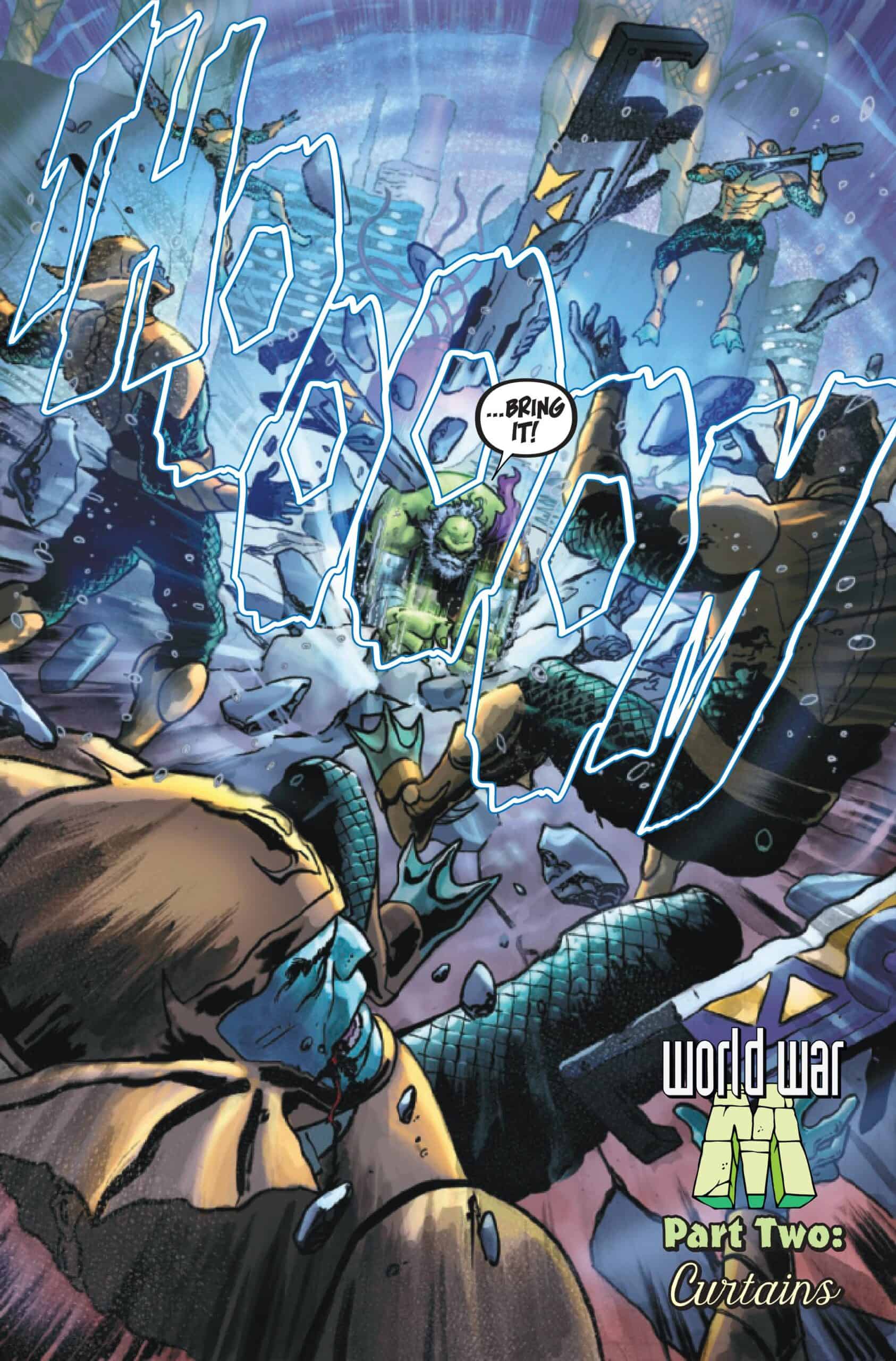