Spider-Man has gone from “Friendly Neigborhood” to “Terrifying Jungle.” Peter Parker has been mutated by horrible villains and is being hunted by one of Marvel’s greatest villains: Baron Zemo. But Peter’s fighting back, and he’s taken over a tribe of monstrous victims like him. And the power they wield? It’s going to be awfully hard to be responsible. 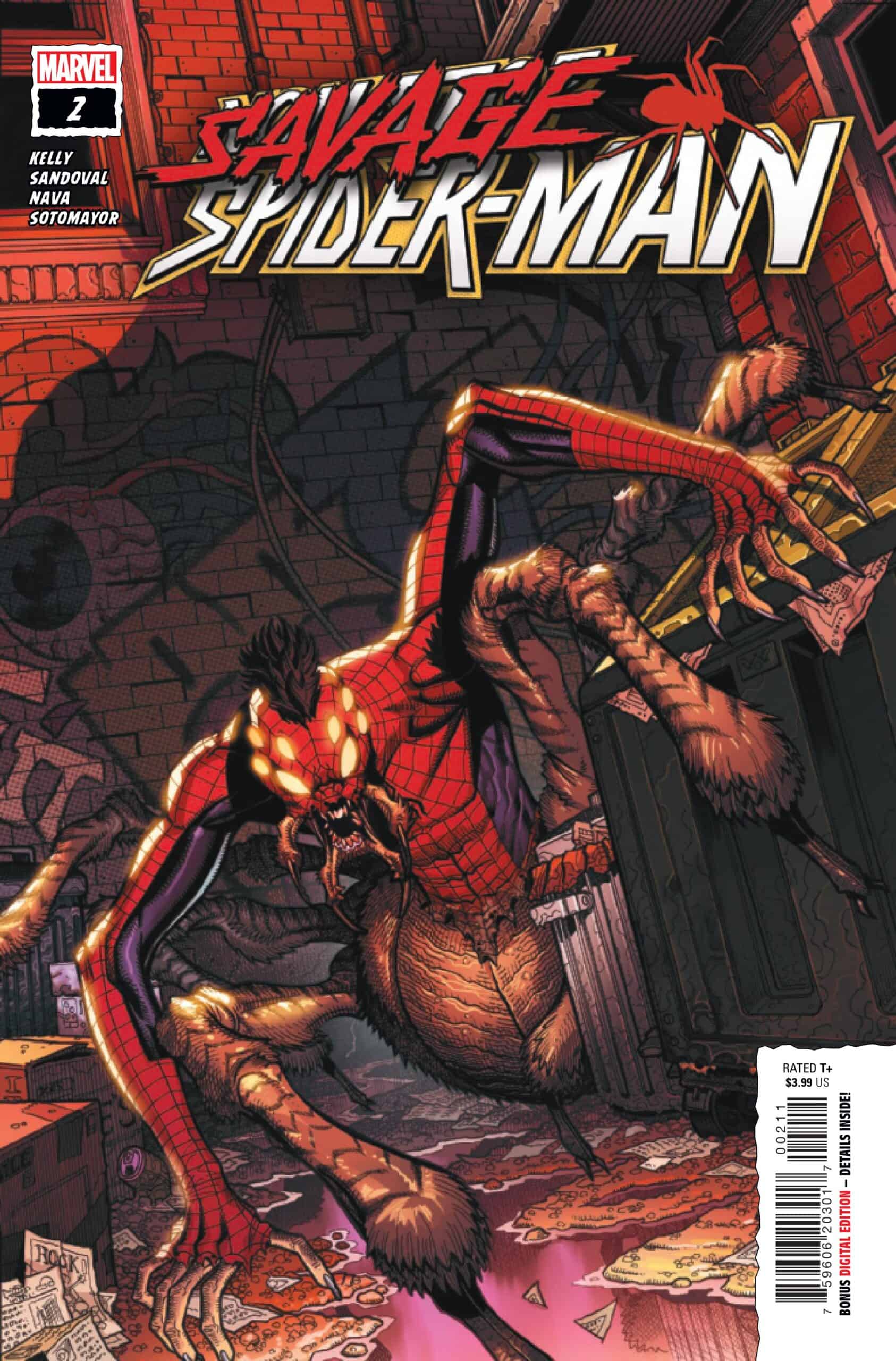 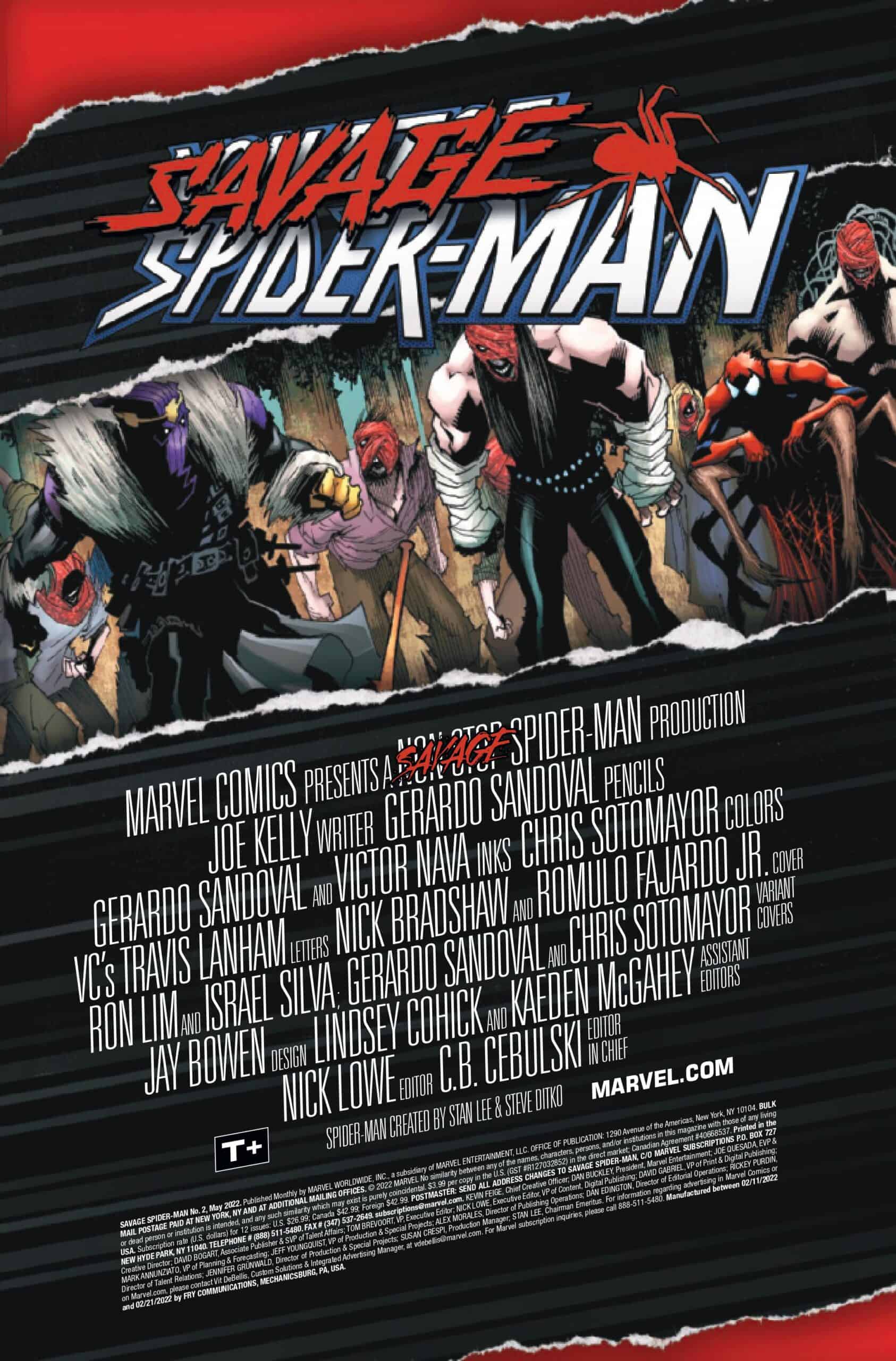 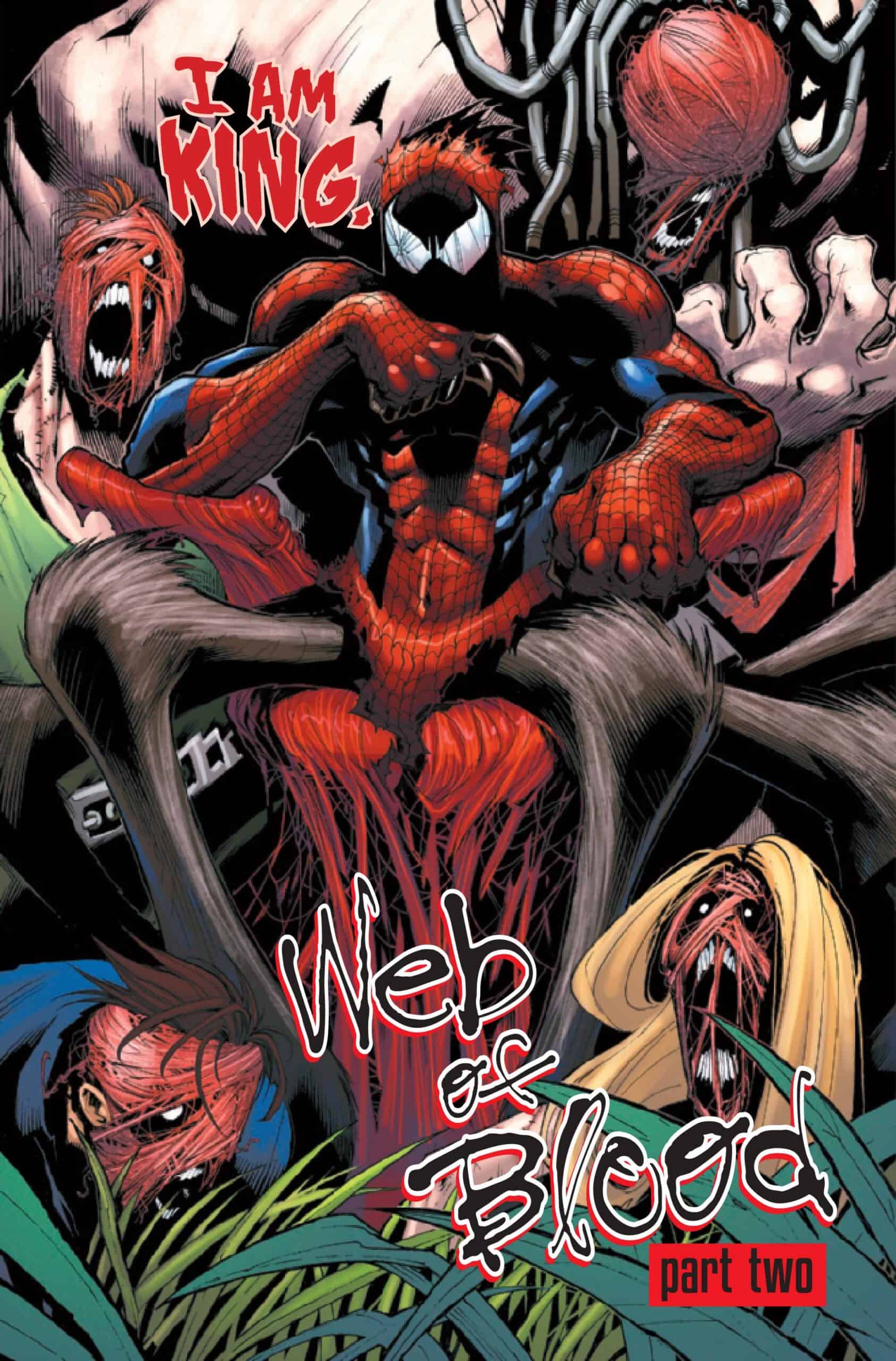 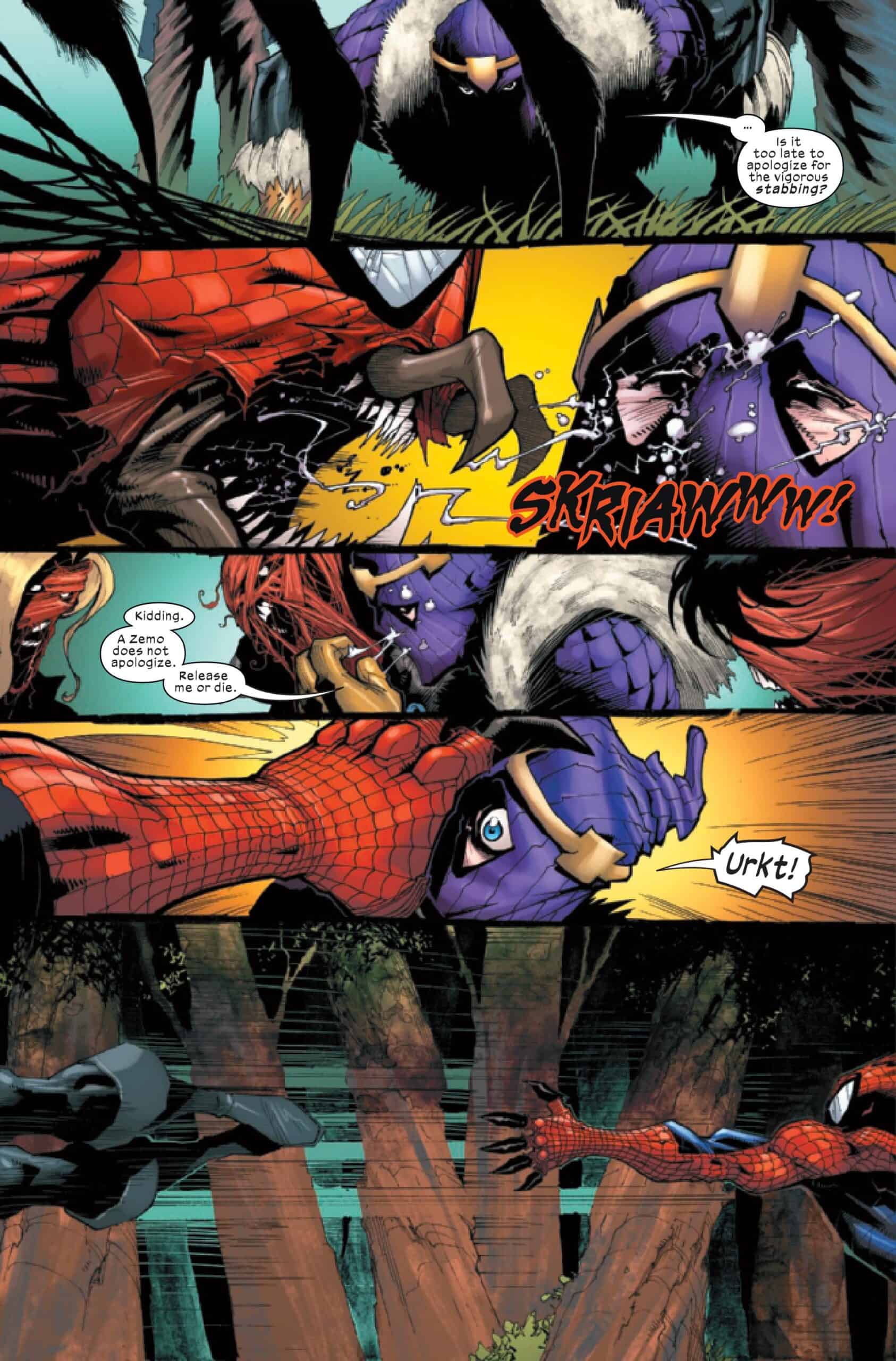 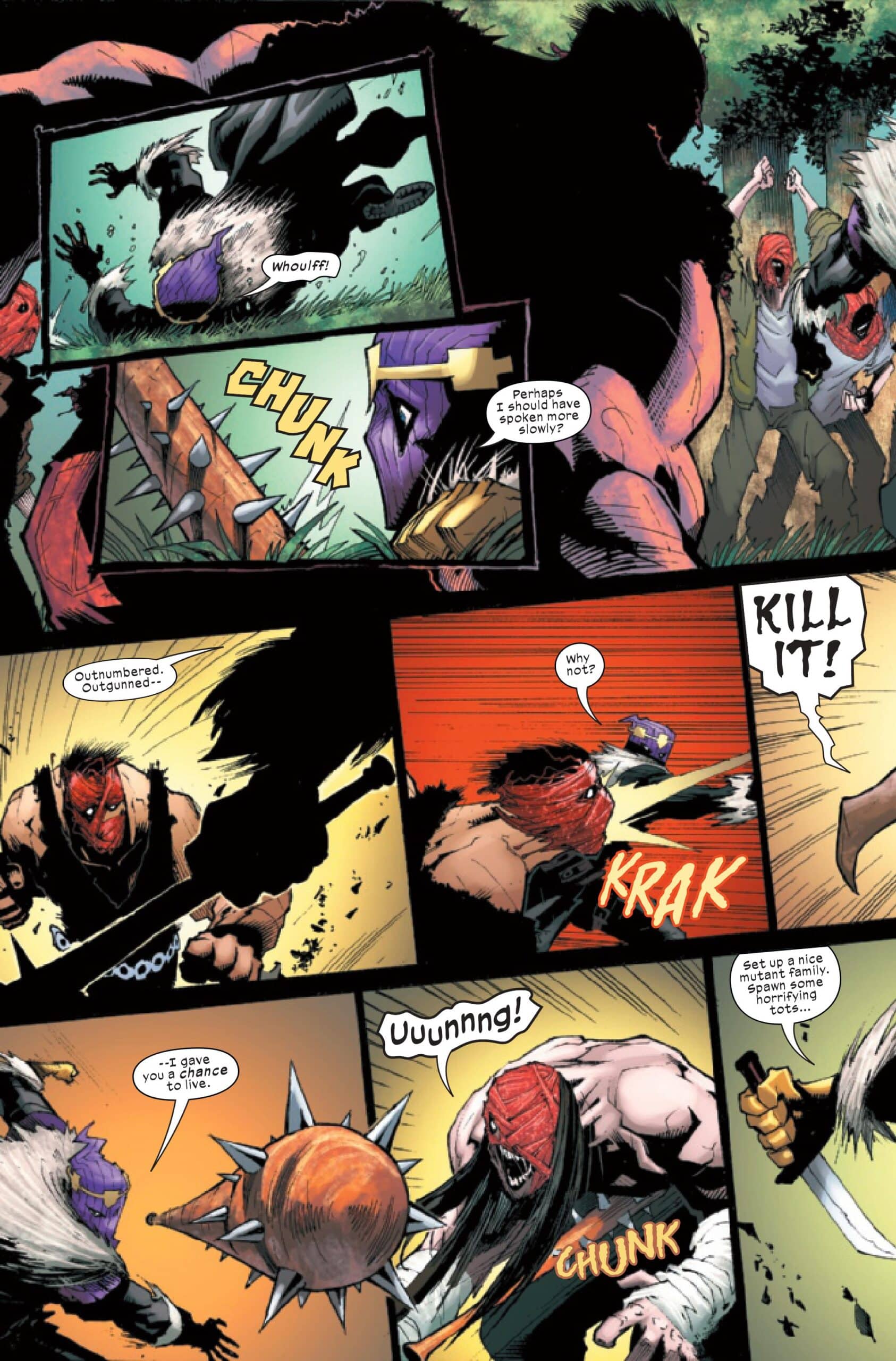 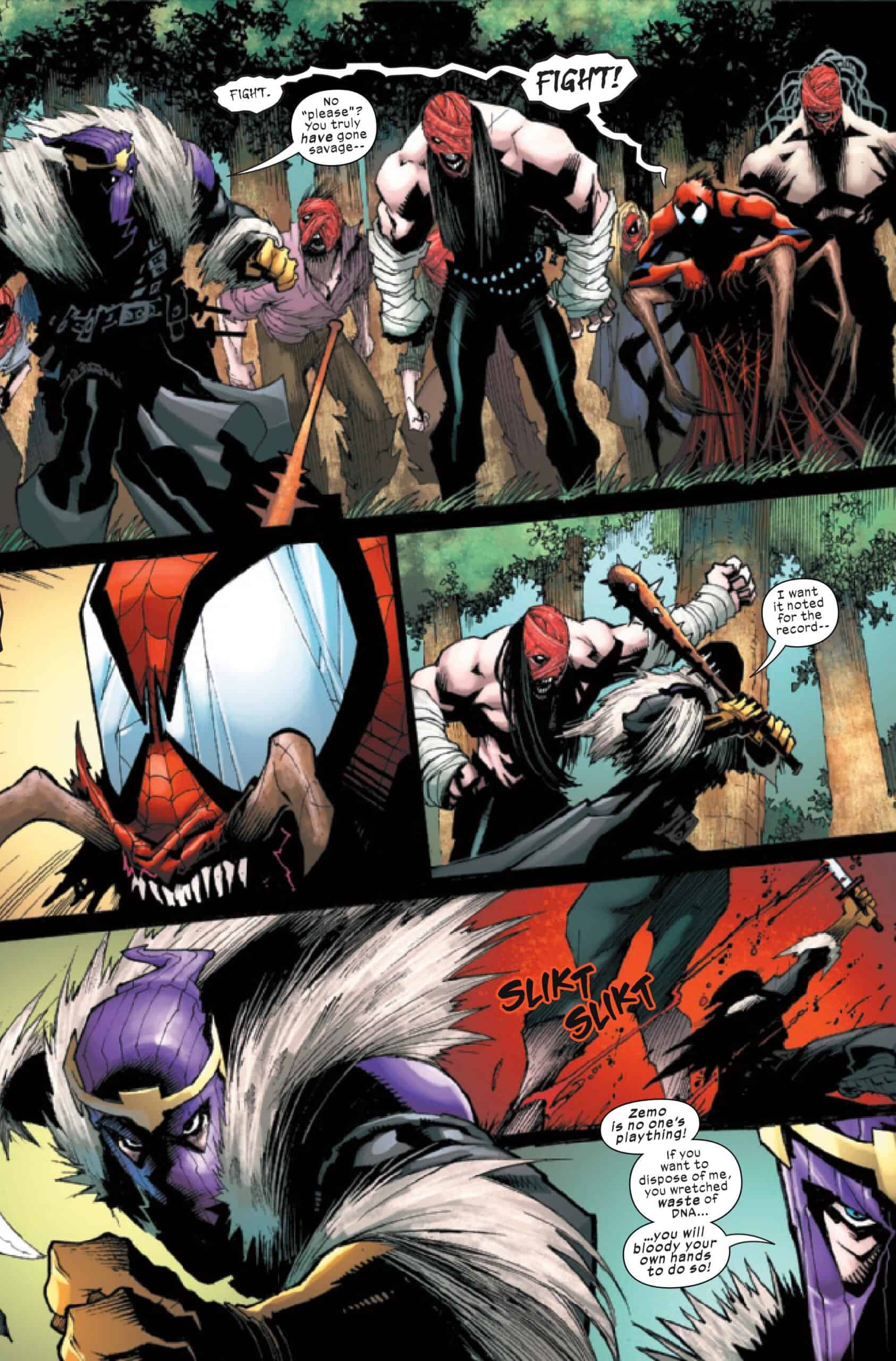