Throughout its history, the Marvel Universe has seen magic rise and fall to warp minds, control the future, and even destroy the very fabric of reality. Now, magic has changed and is more powerful – and dangerous – than ever, and Doctor Strange is forced to do what he’s avoided for decades: he’s opened a school for young sorcerers…but as they will soon learn, magic always comes at a cost. Welcome to STRANGE ACADEMY!

STRANGE ACADEMY#17 is the penultimate issue in the current series. 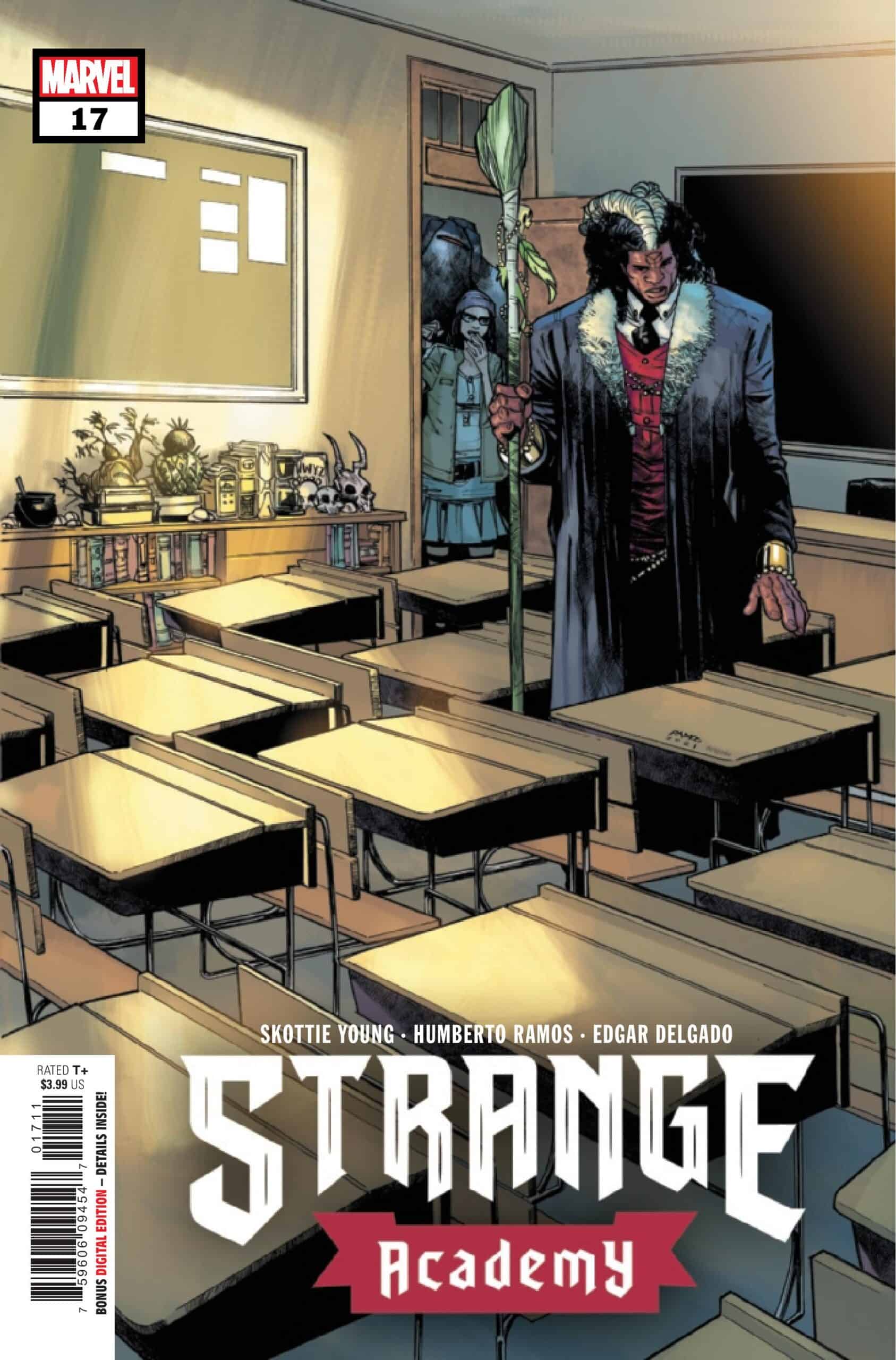 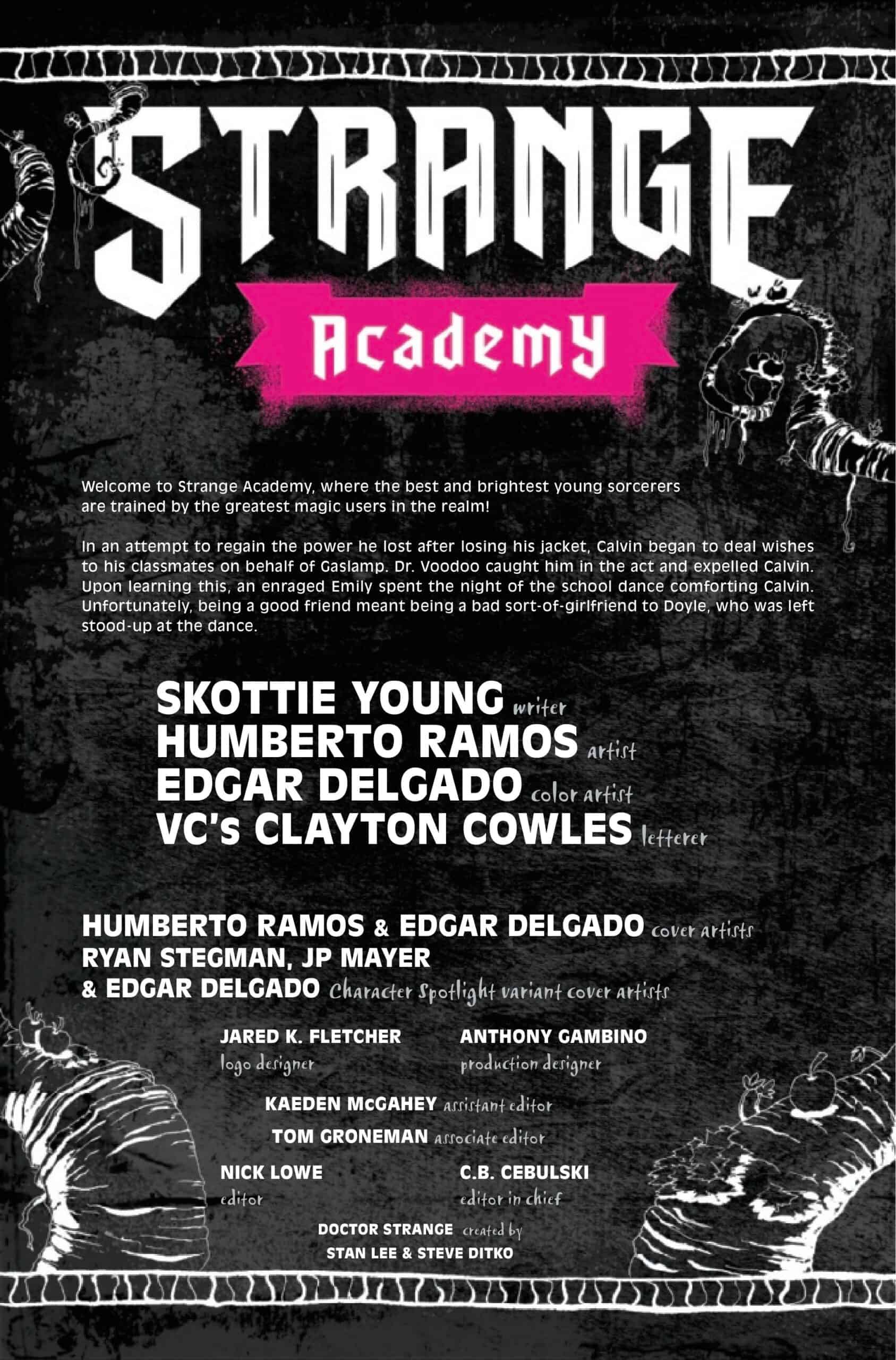 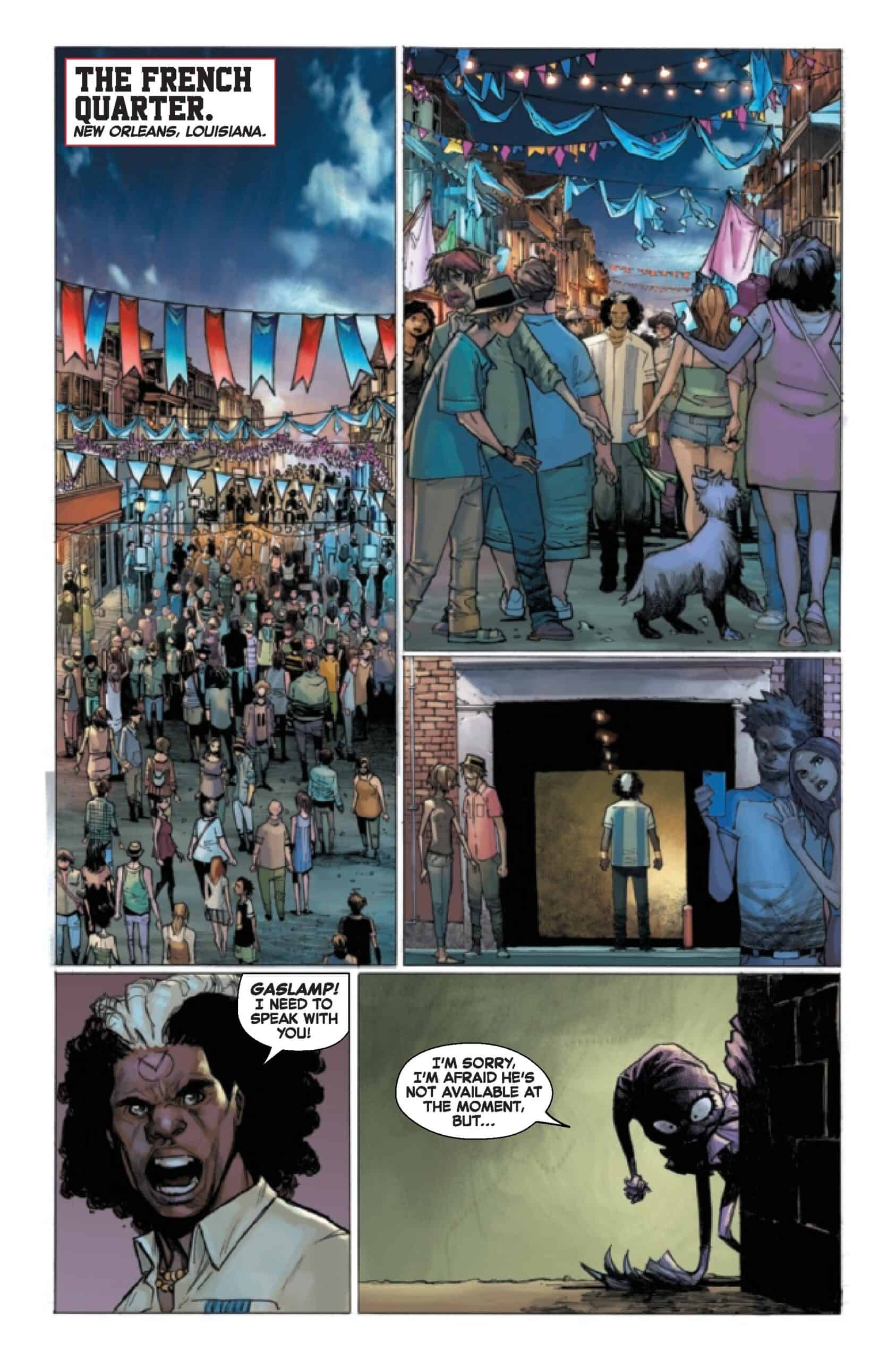 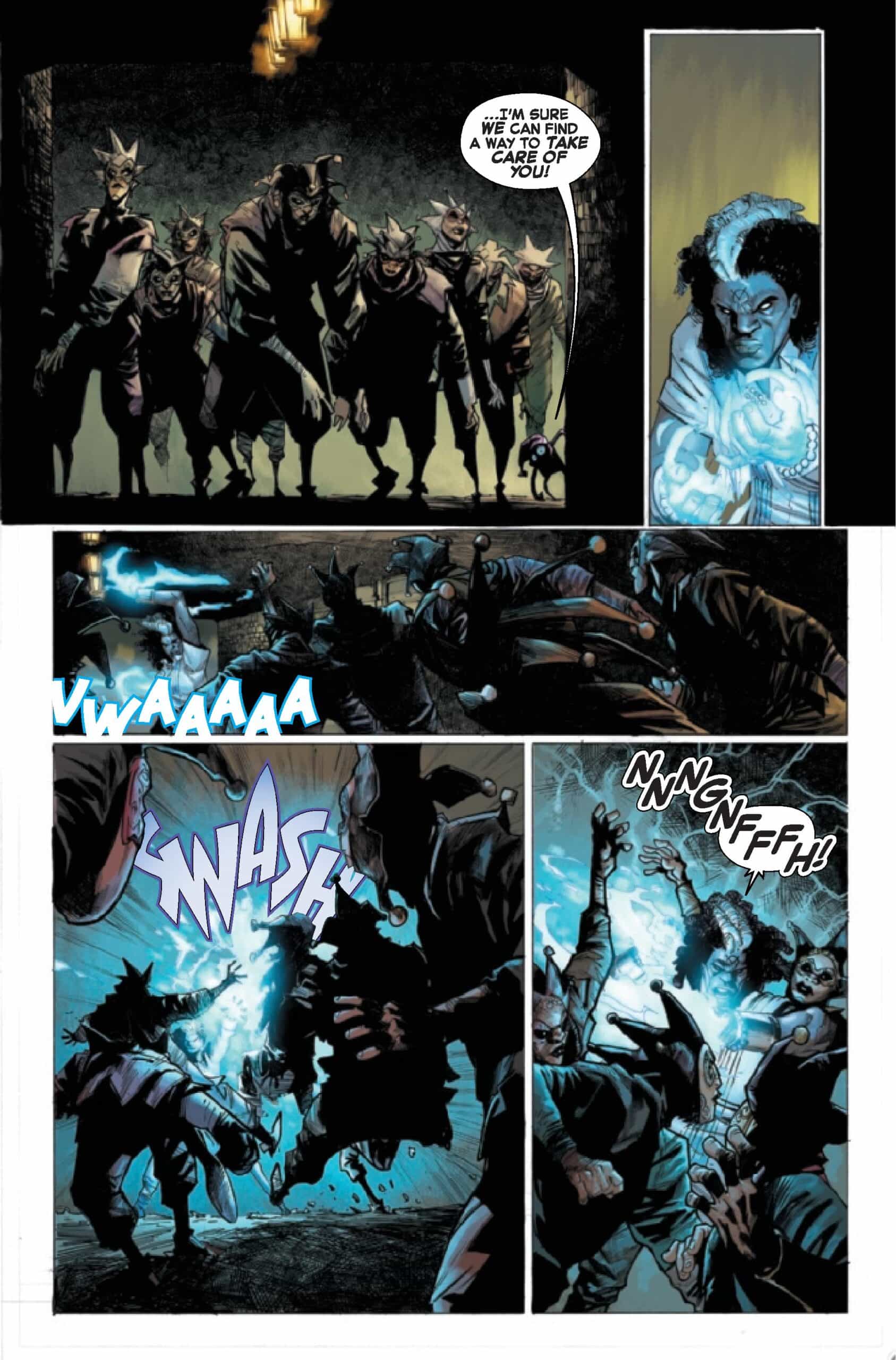 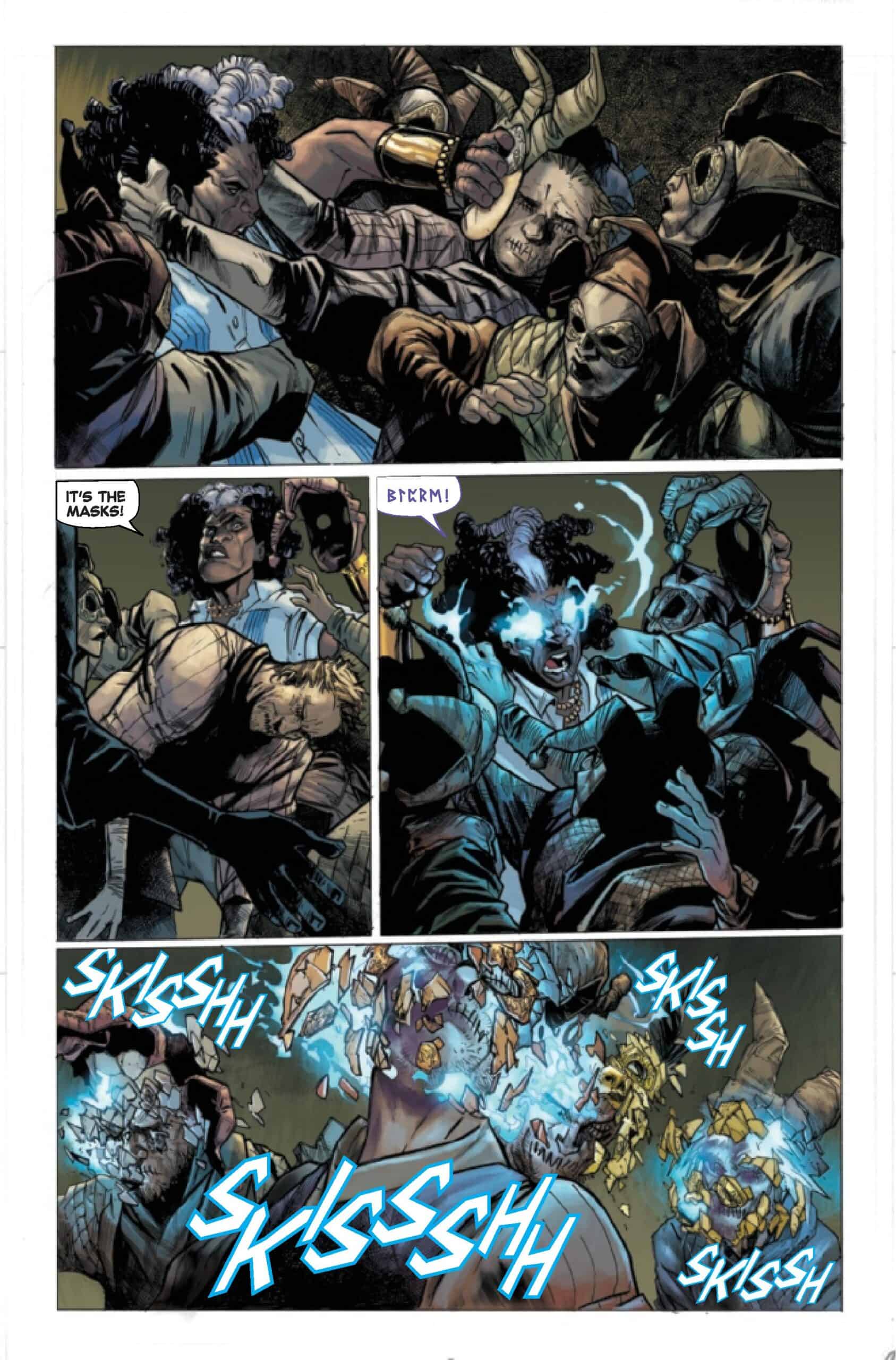 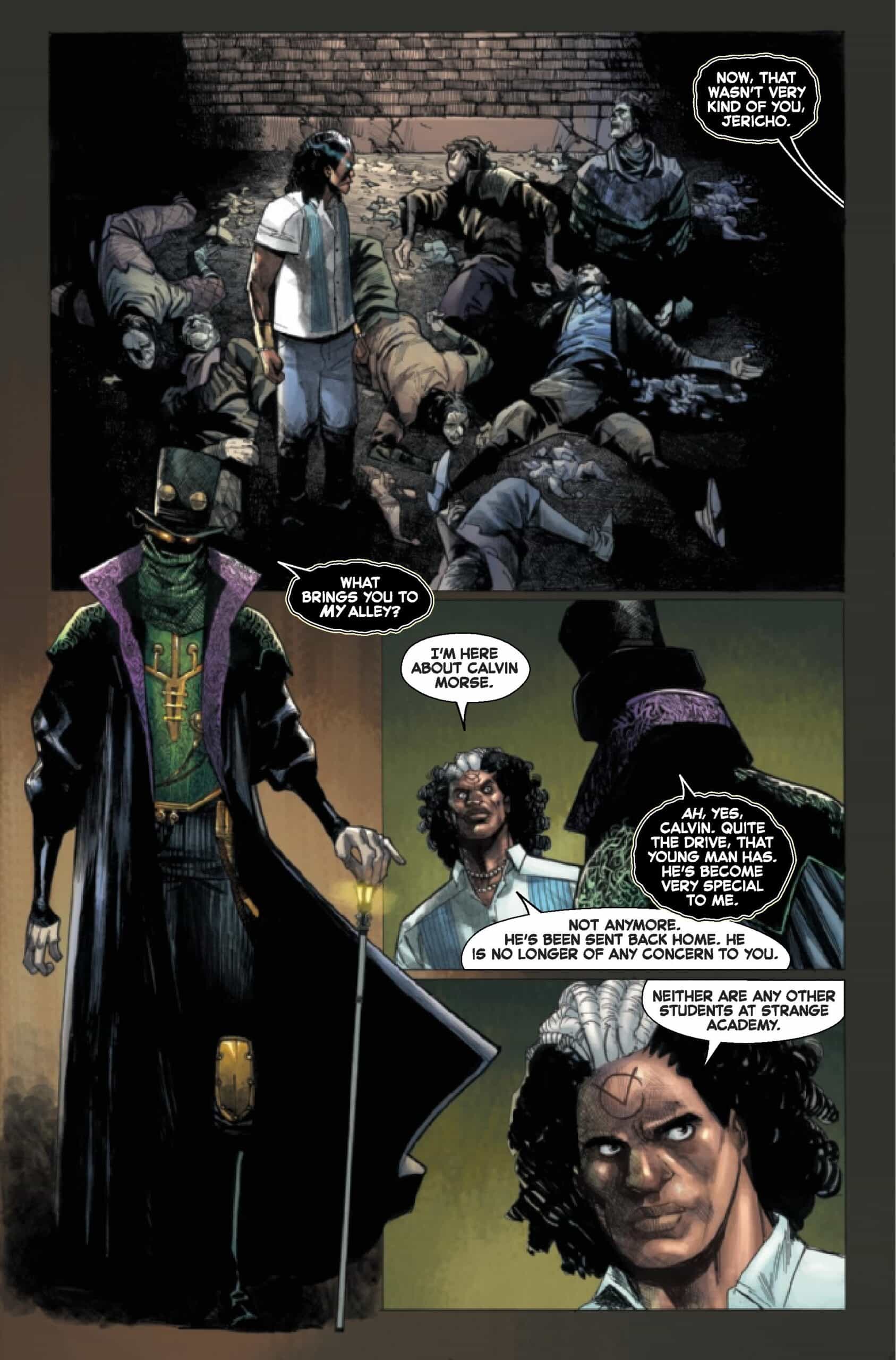 CAREFUL WHAT YOU WISH FOR!

•  An ancient evil – Gaslamp – has targeted Strange Academy – but what is this creature really after?
•  Calvin’s caught in this mess, and he could lose everything.
•  Using magic always has a cost, and Strange Academy’s been racking up a gnarly bill – but when will that bill finally come due?

An ancient evil targets Strange Academy when STRANGE ACADEMY #17 land on stores and digital platforms on March 9, 2022, from MARVEL COMICS.