Batman’s two loves collide, and the smash-up could be dangerous not just for the Caped Crusader, but for The Joker as well. In order to prove her mission is righteous, Phantasm takes Catwoman out on a hit against one of the men responsible for the disappearance of her son. Unfortunately for Selina Kyle, this isn’t the first time she’s gone behind Batman’s back to try to do the right thing, so she’s far too aware of how bad a turn this whole affair could take. Also, in the future, it’s Harley Quinn, ready to avenge Mistah J! 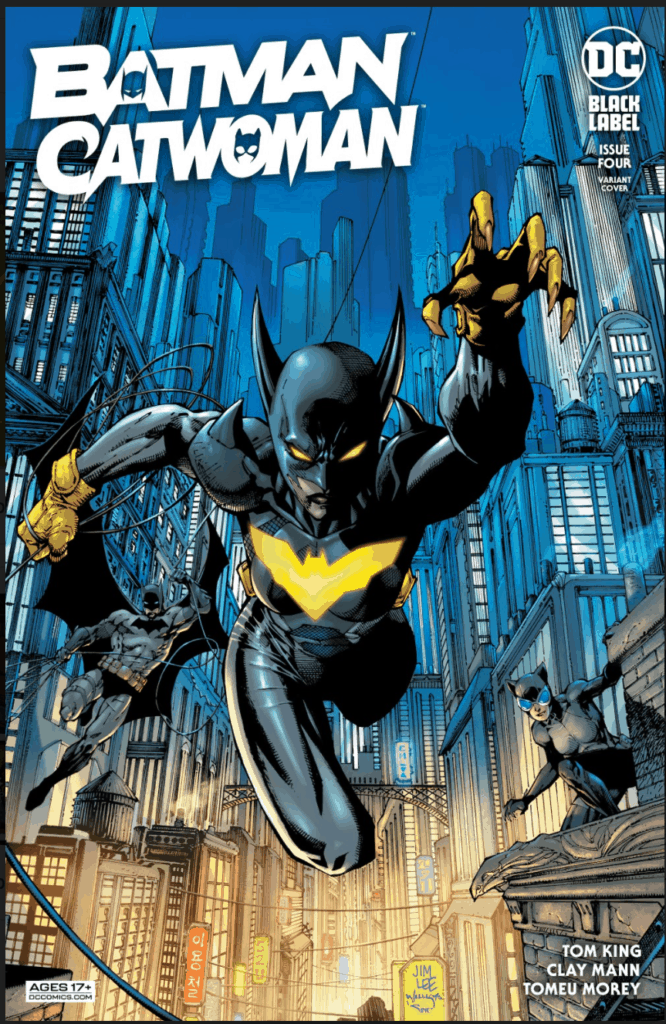 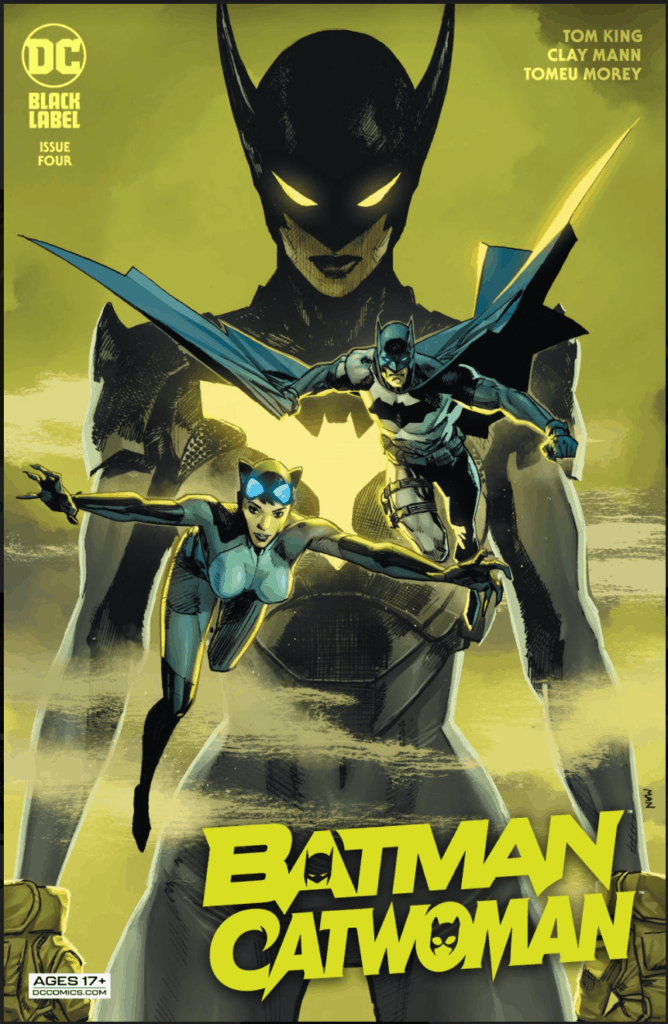 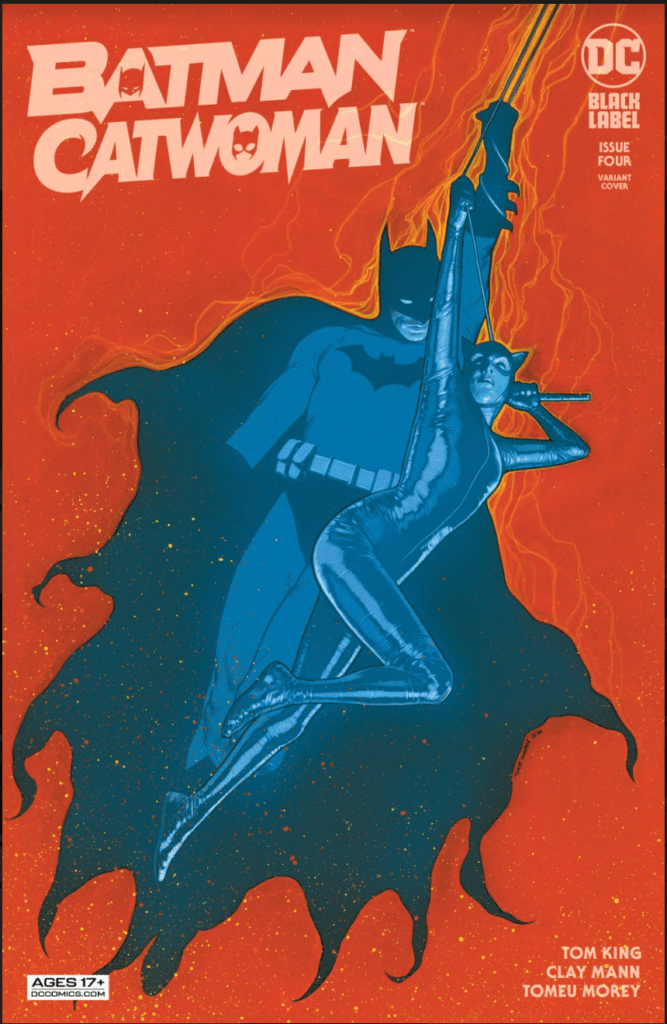 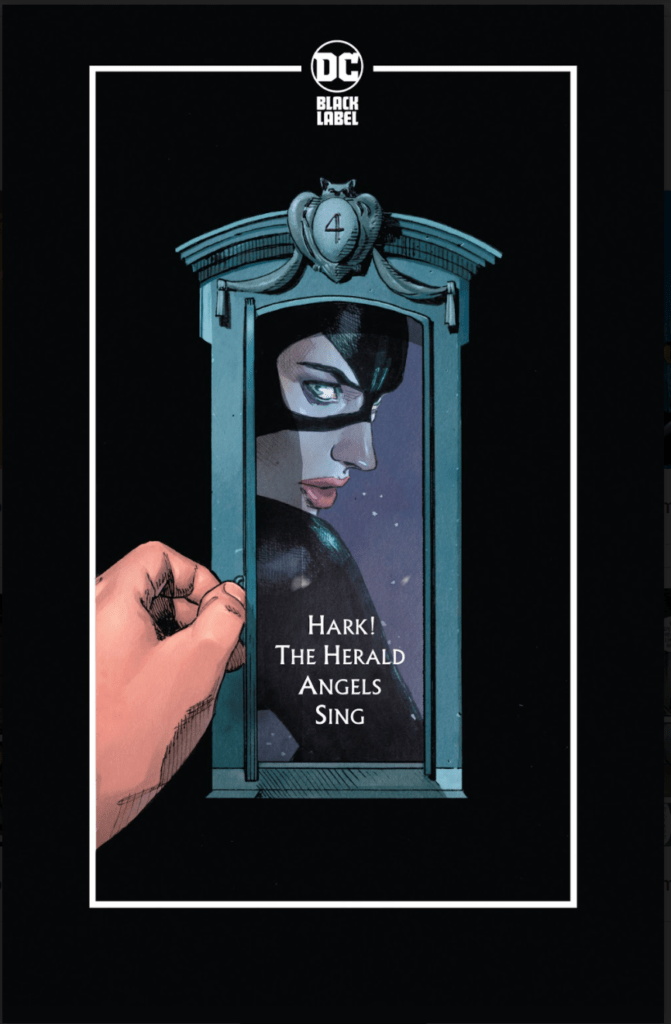 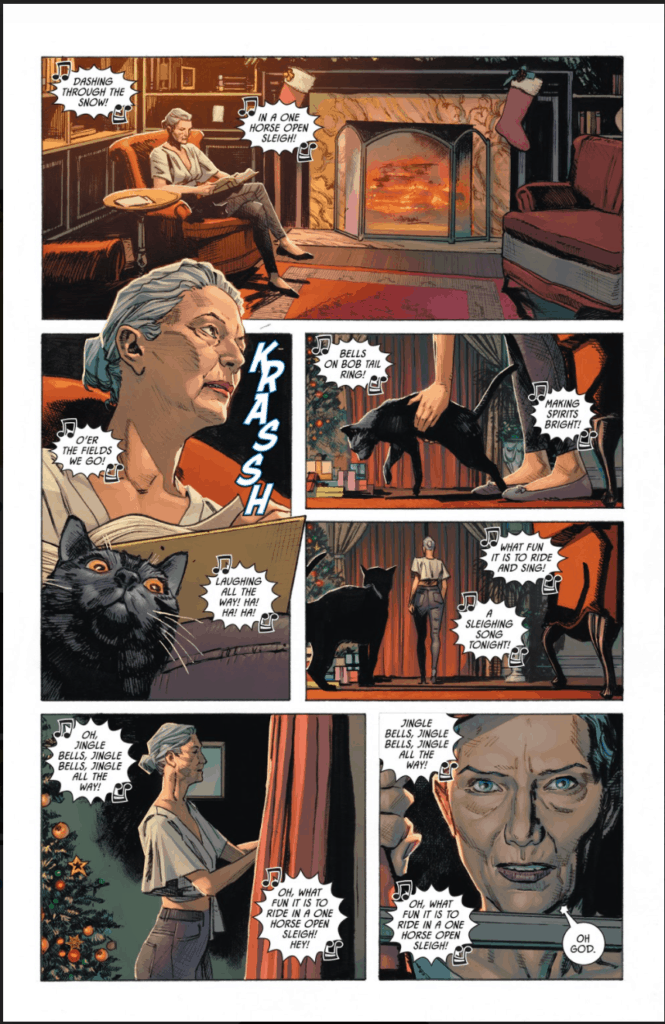 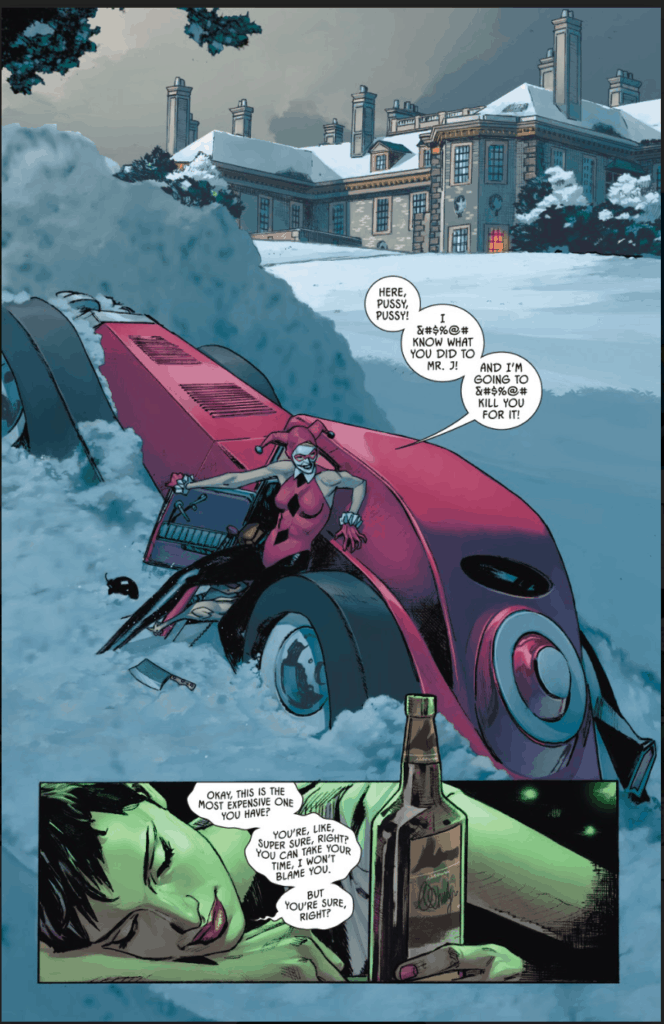 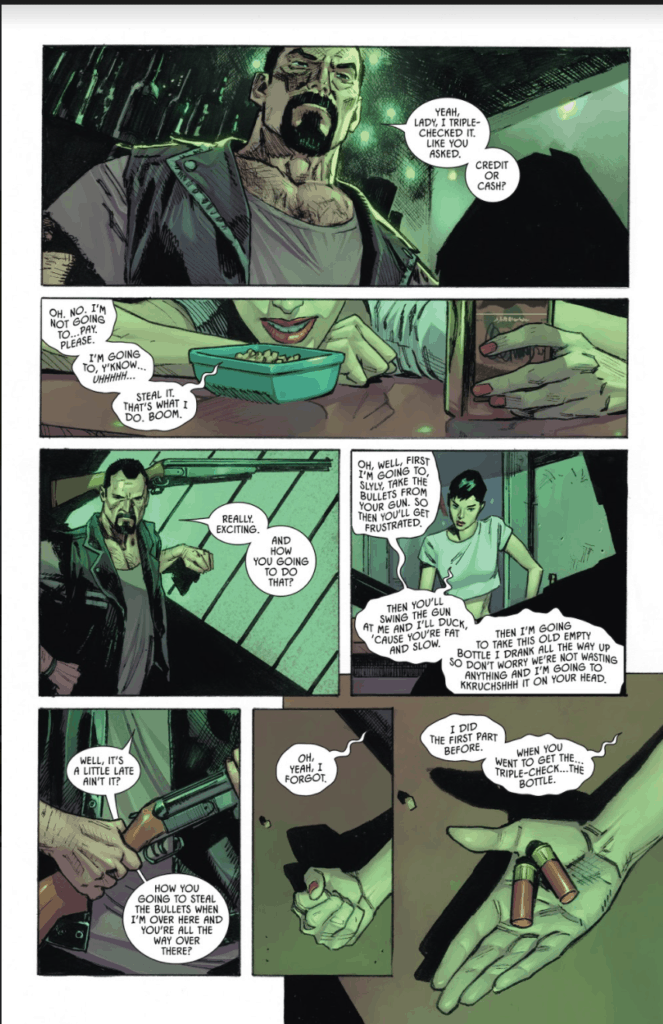 Holy cow, Batman! What could be next?!