The Legion of Doom, Teen Titans Academy, Max Mercury’s Wild West origins, and more! Wally West’s leaps from speedster to speedster throughout time draws to a close as he begins to realize why he’s been sent on his quest by the Speed Force and what might be behind it. But with one last stop before he’s allowed to go home, will this journey break Wally forever or return him to glory? 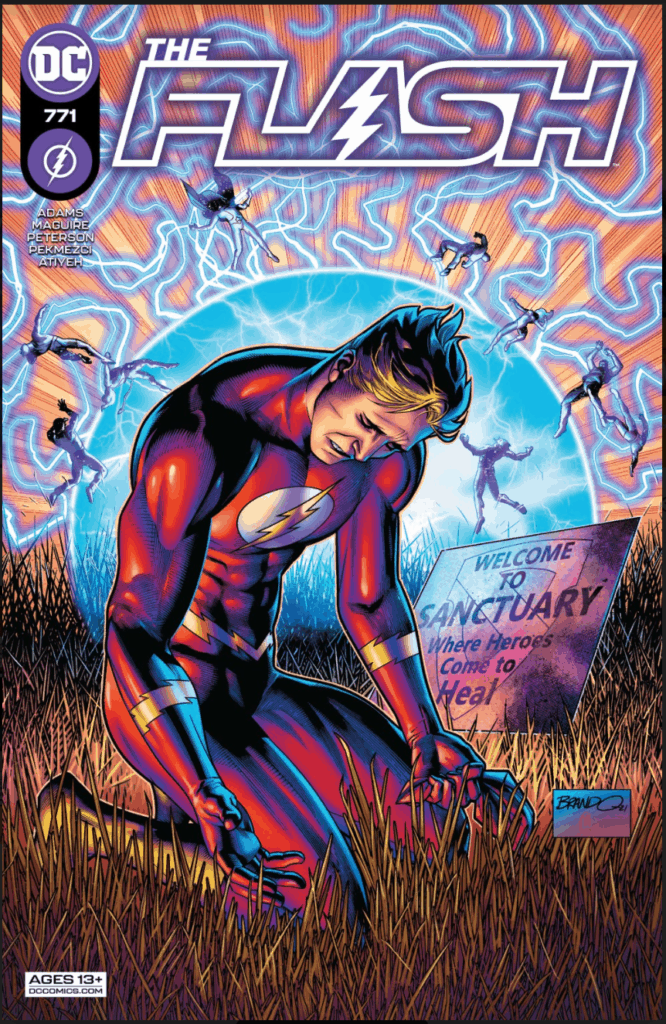 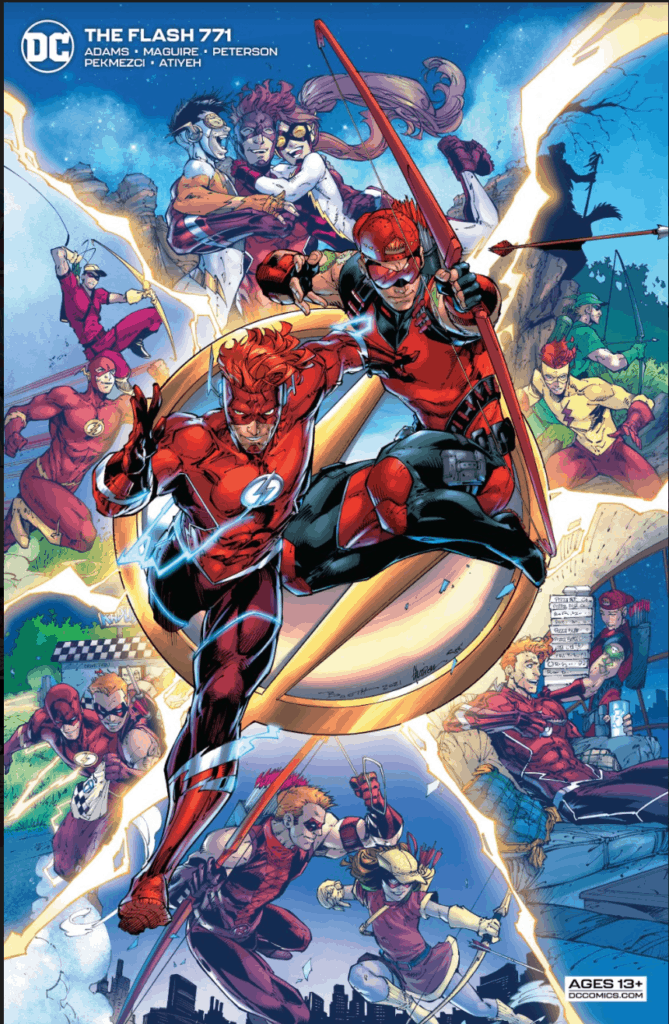 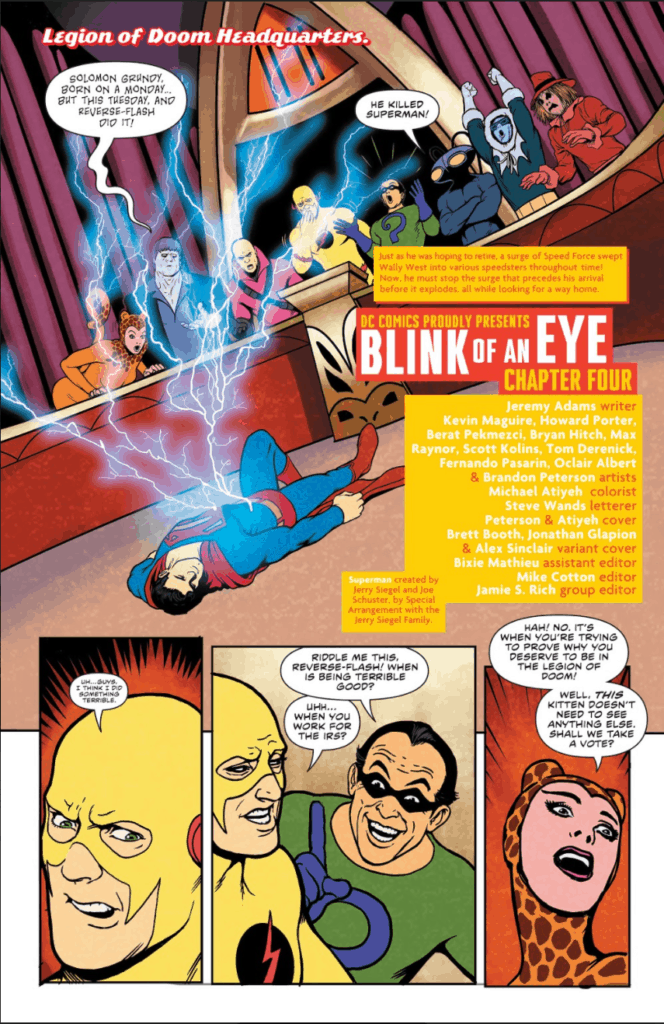 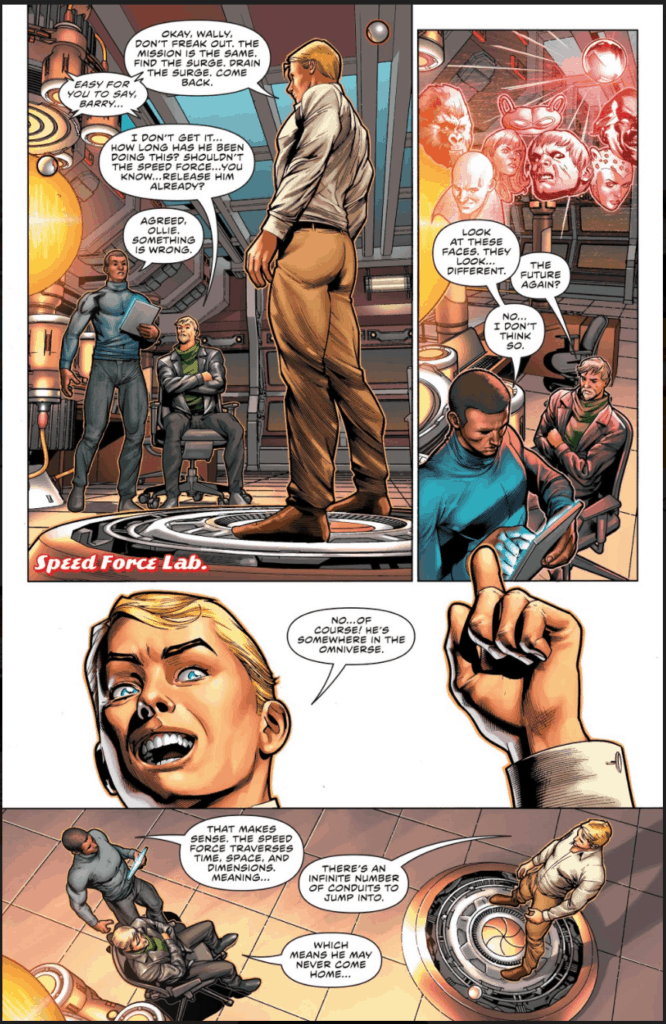 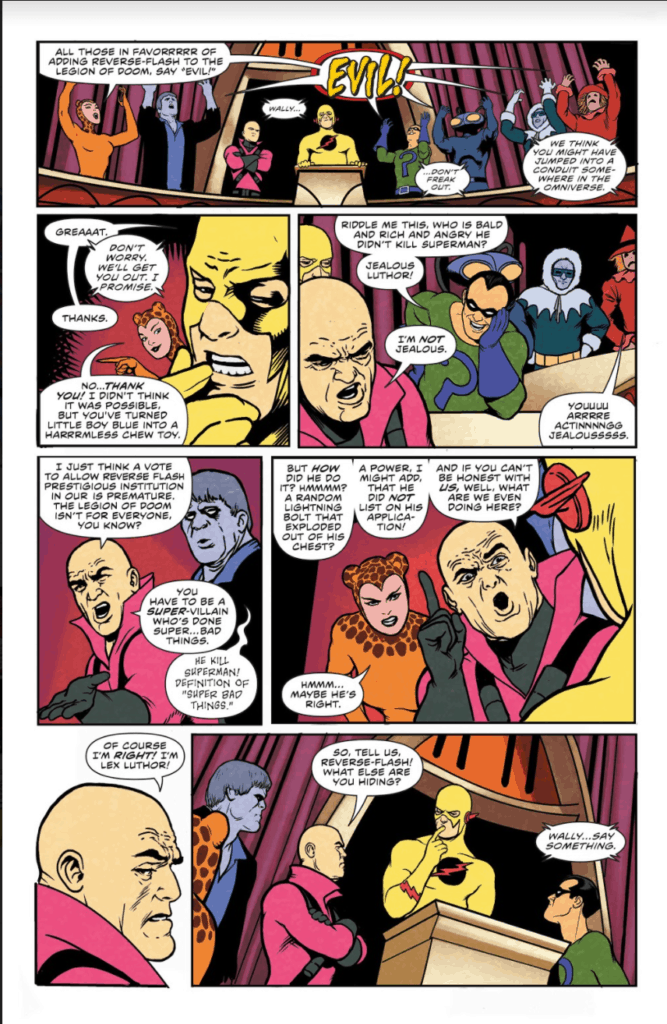 If that doesn’t tickle your funny bone, nothing will!

Artists: Kevin Maguire, Brandon Peterson, and a shockingly talented roster of other artists!