CELEBRATING THE EMERALD ARCHER’S 80TH ANNIVERSARY! For the last eight decades, Green Arrow has been one of the premier (and loudest) characters in the DCU, always at the forefront of where the superhero genre is headed. This oversized anniversary issue follows in those footsteps, as an all-star lineup of Green Arrow creators, alongside some of the gifted creators of the modern era who have been inpsired by Oliver Queen, unite to pay tribute to the Battling Bowman. See what the past, present and future have in store for Oliver Queen, Black Canary, Connor Hawke, Arsenal, Red Arrow, Speedy, and more in this epic special! 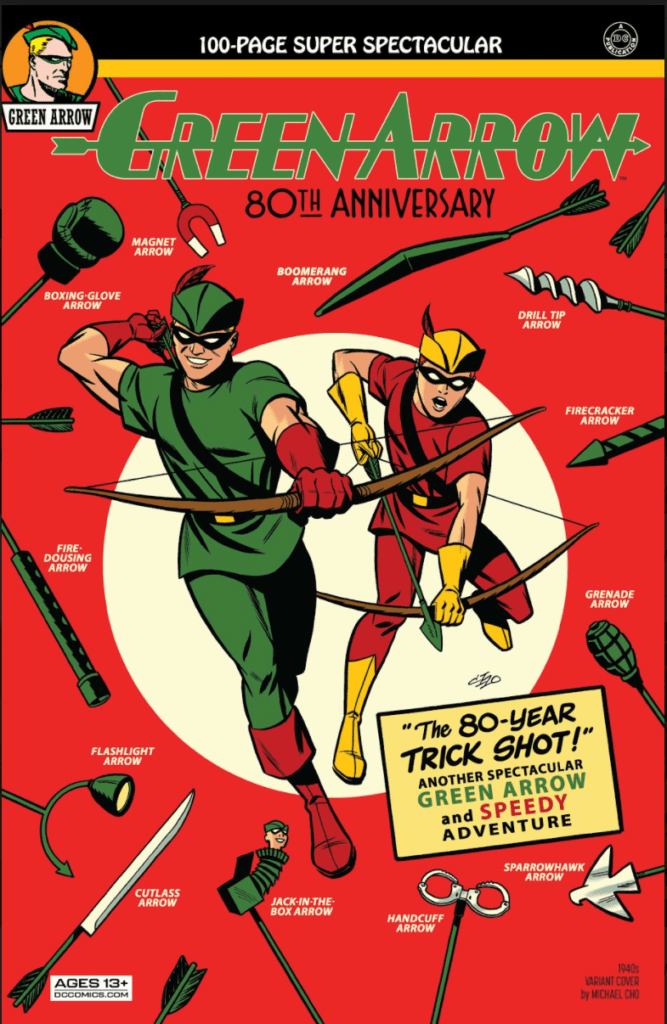 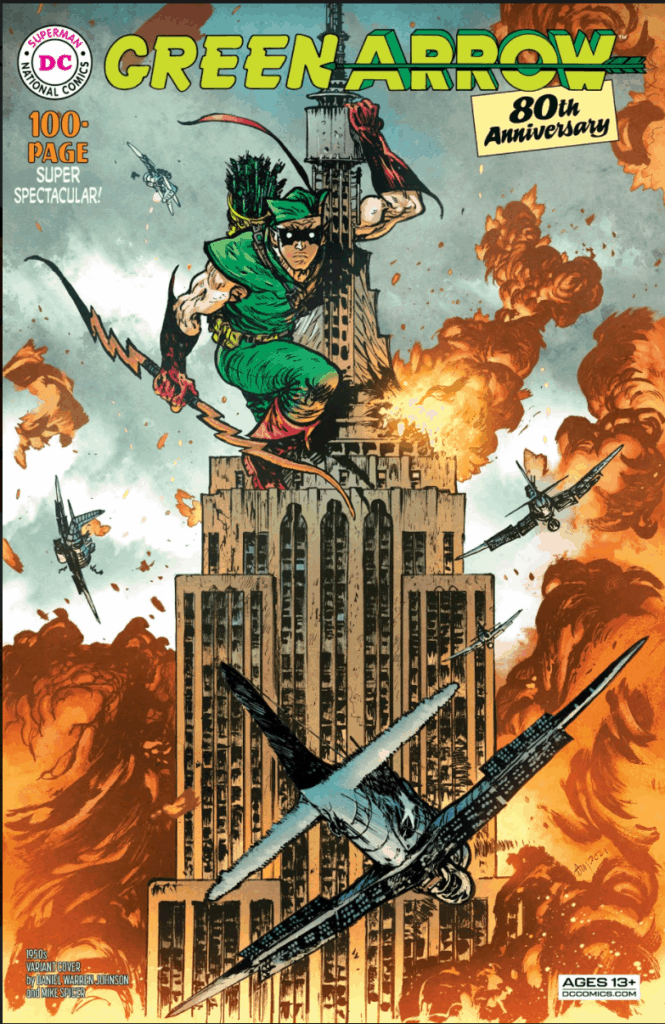 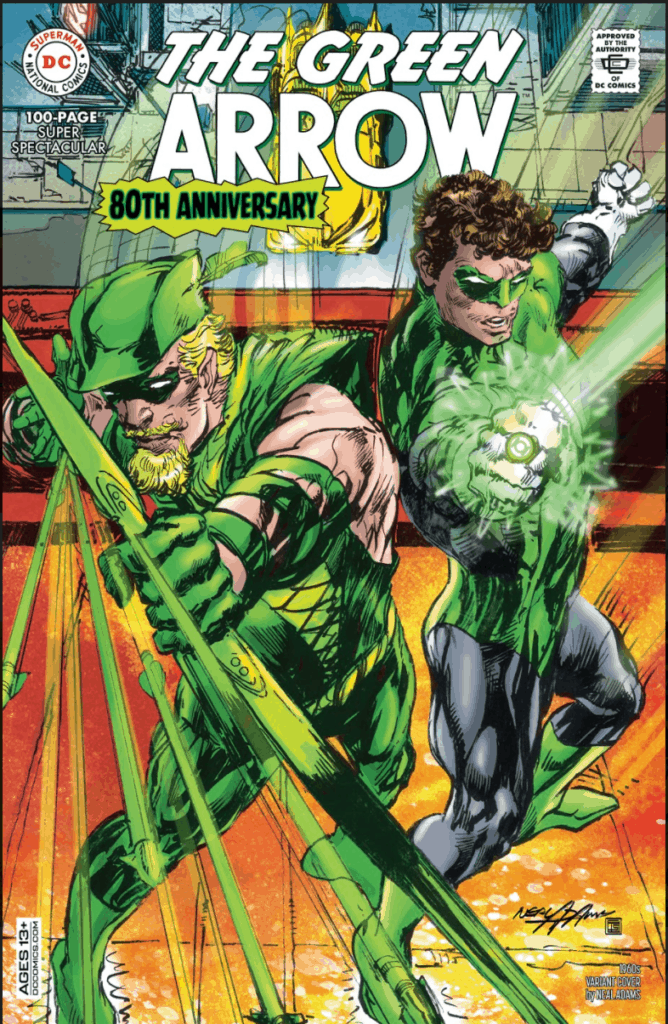 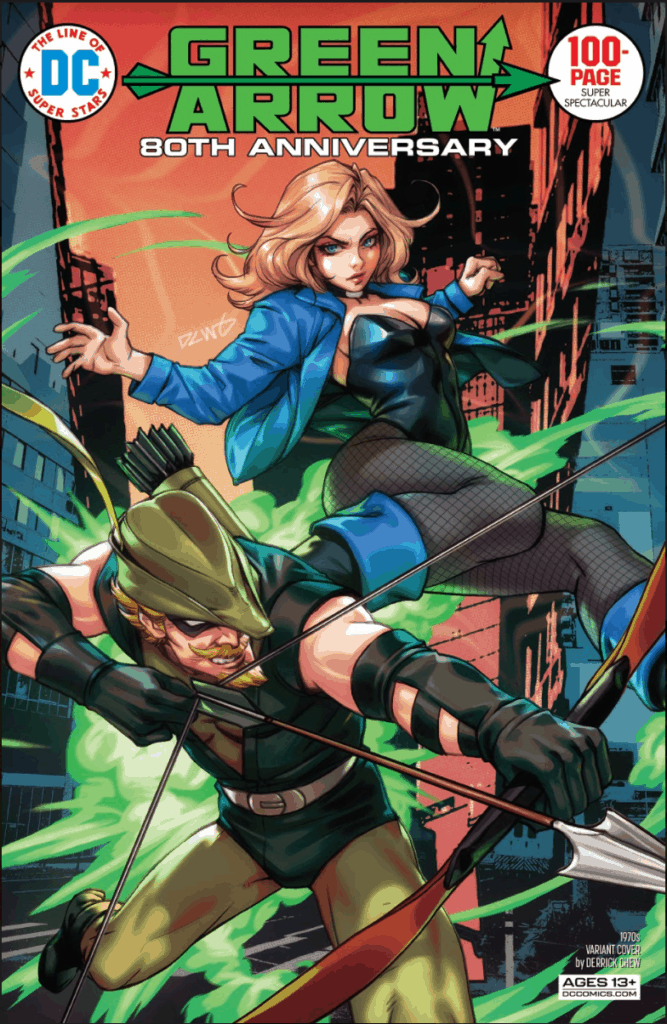 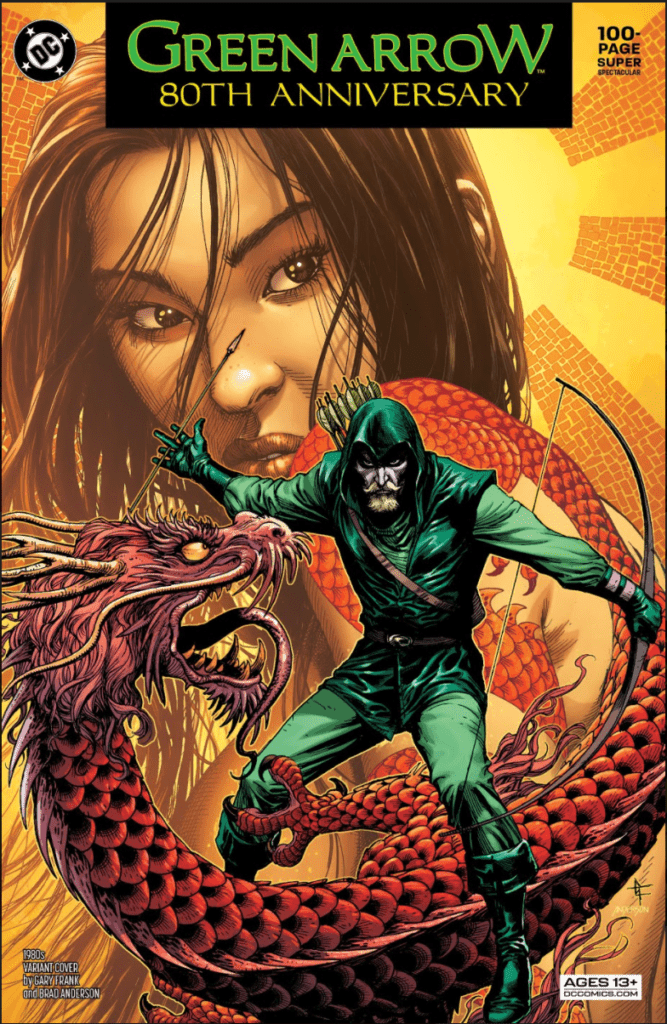 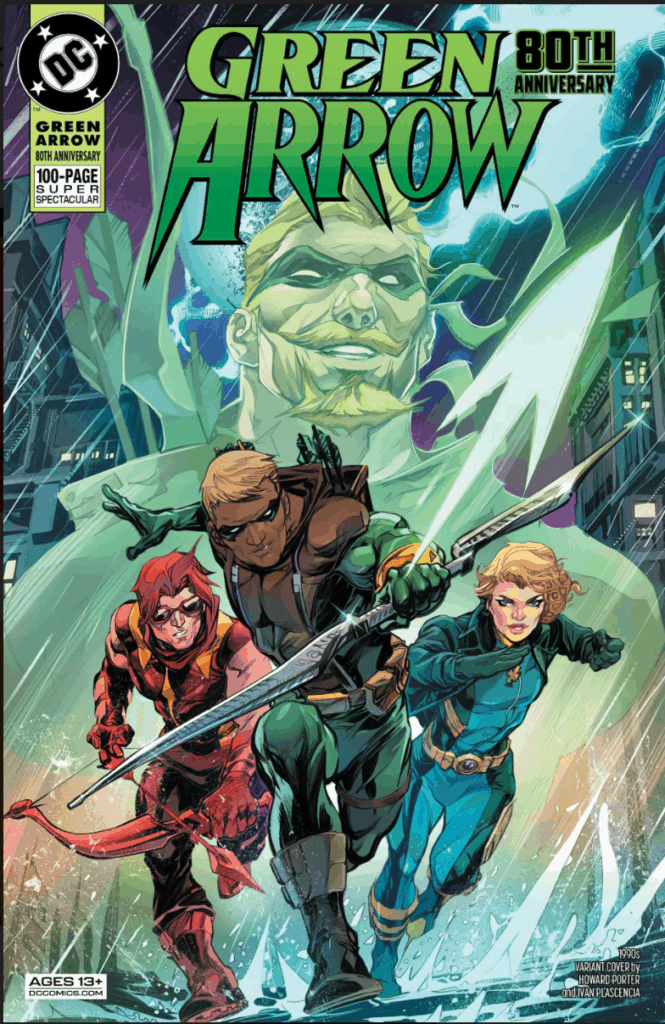 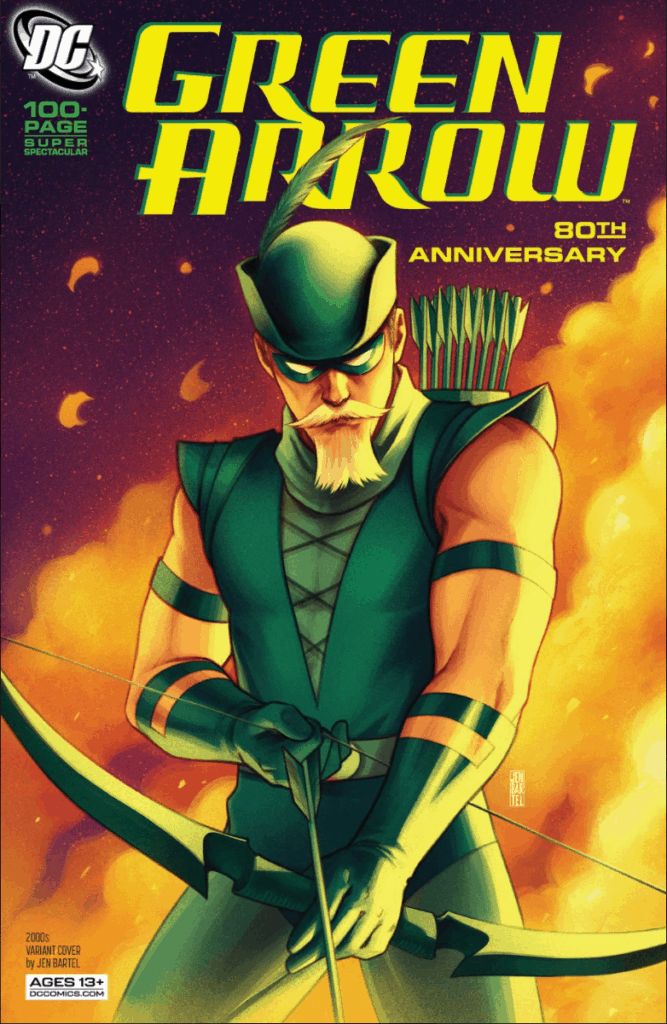 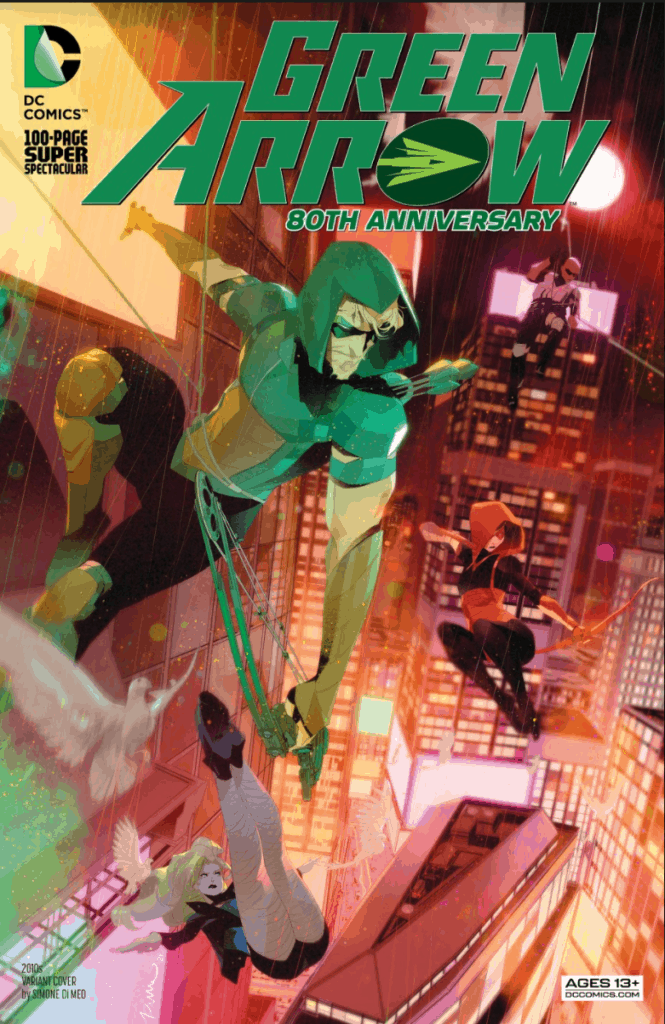 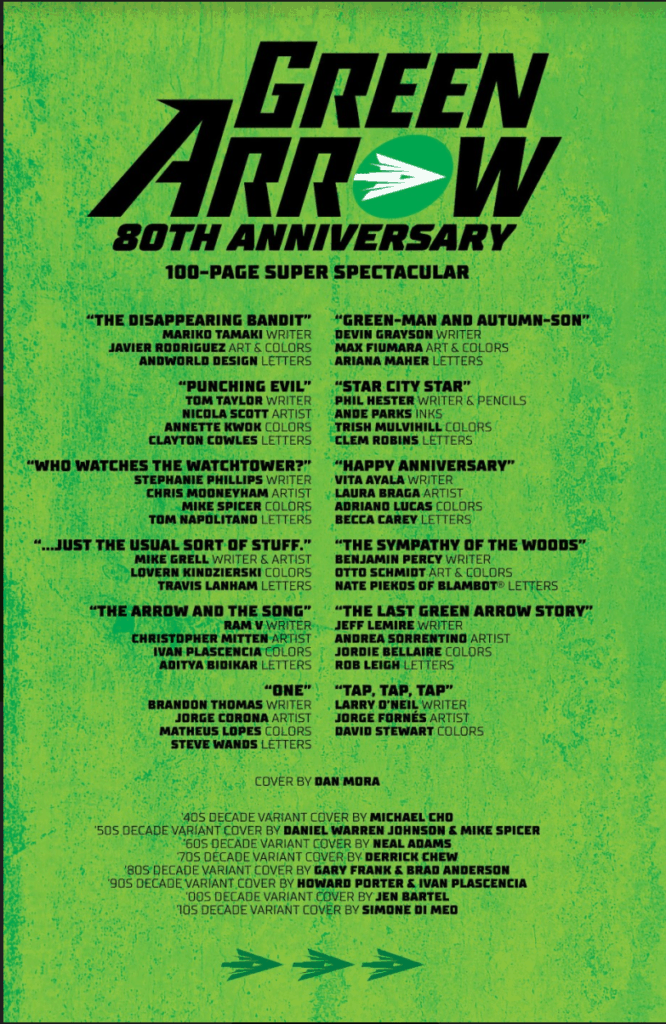 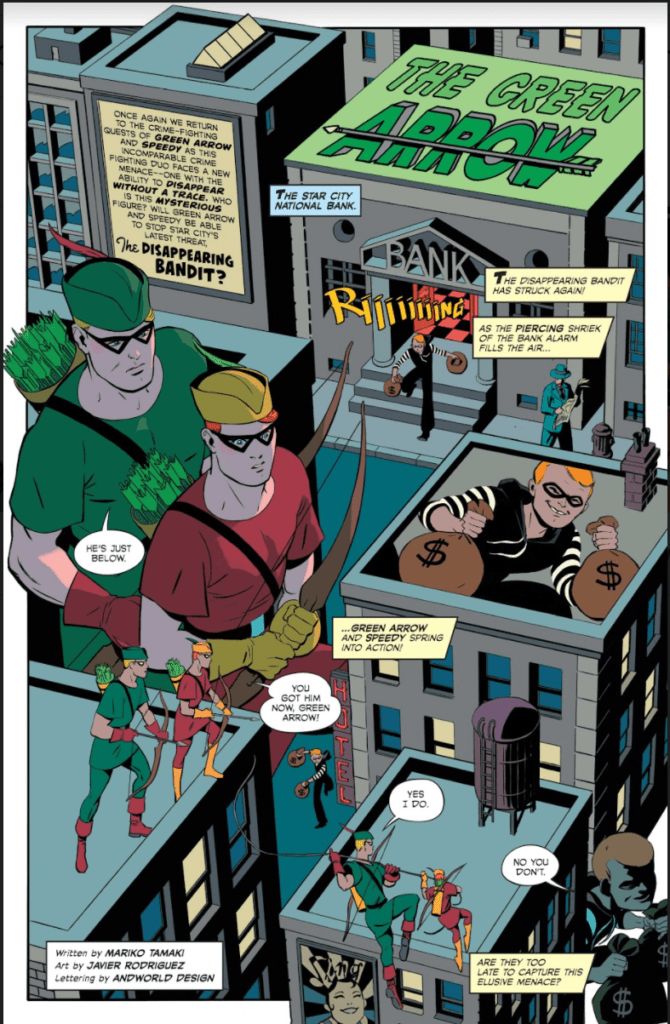 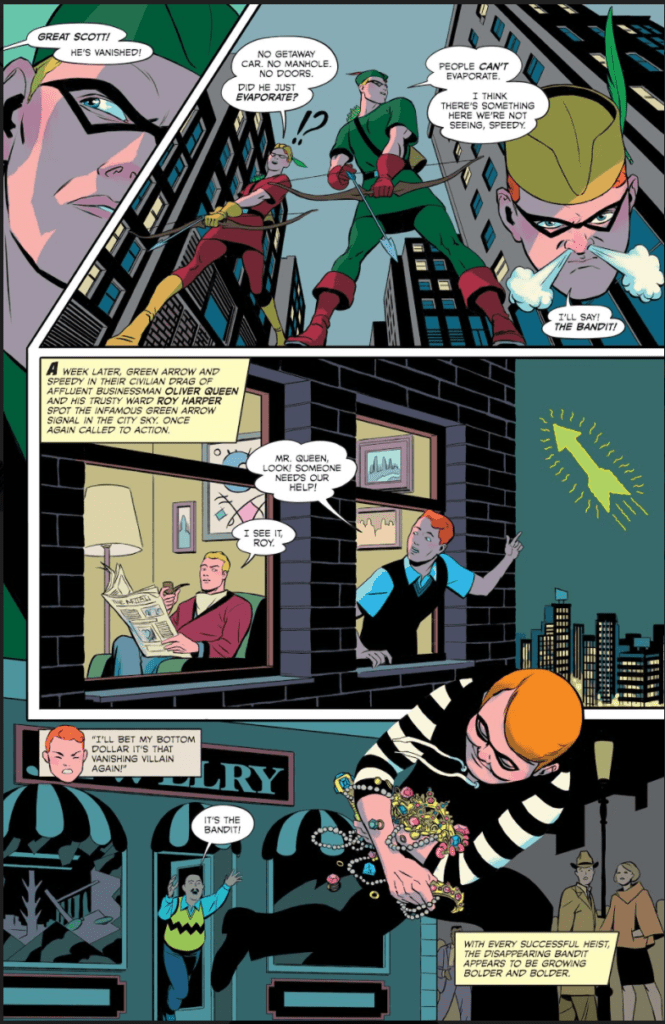 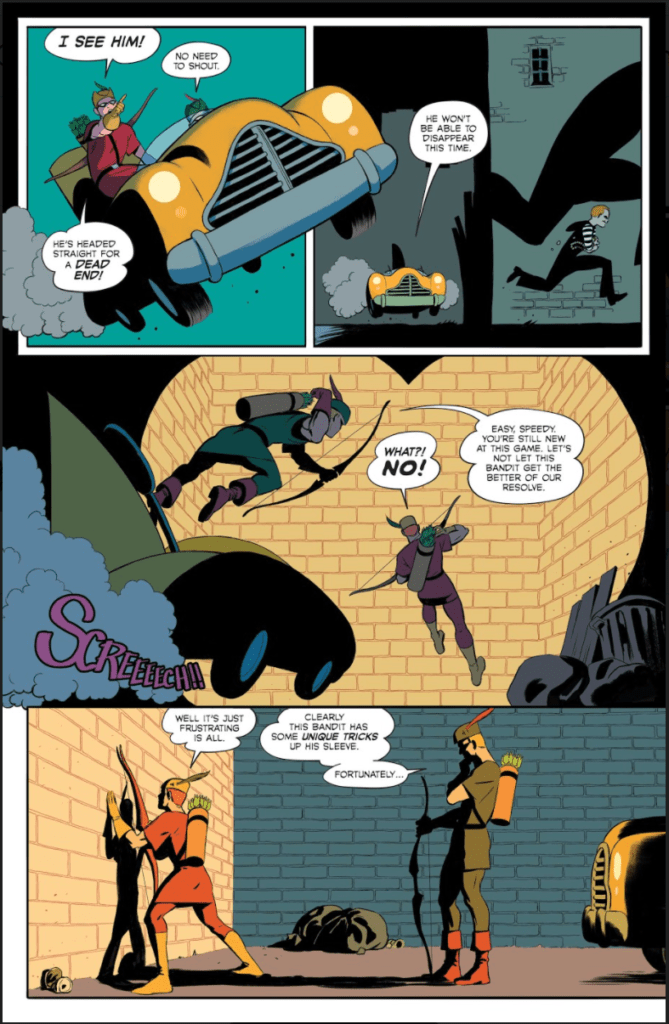 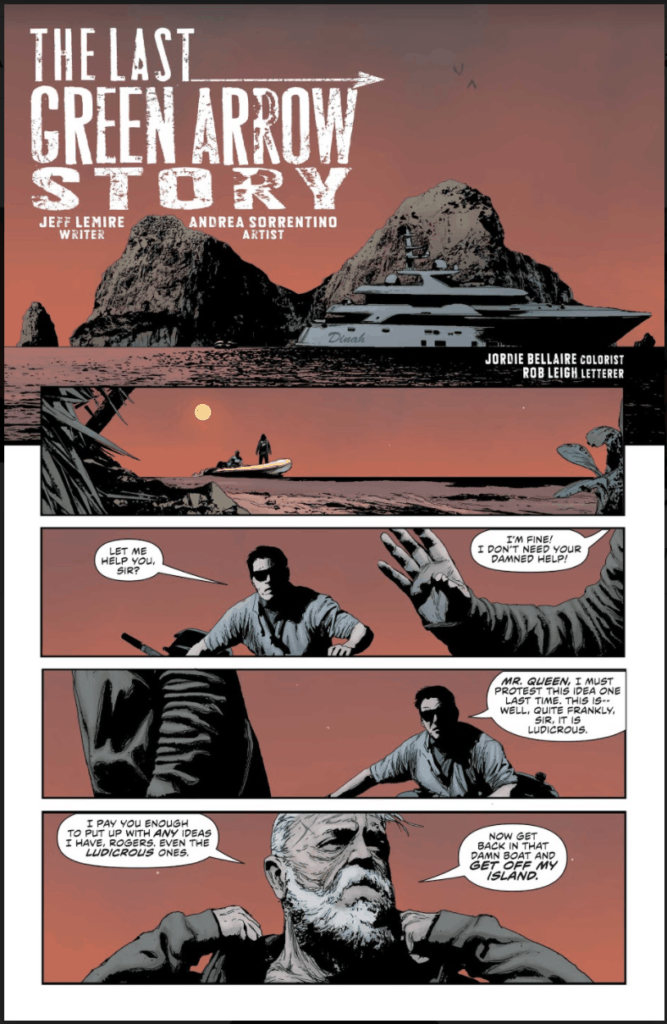 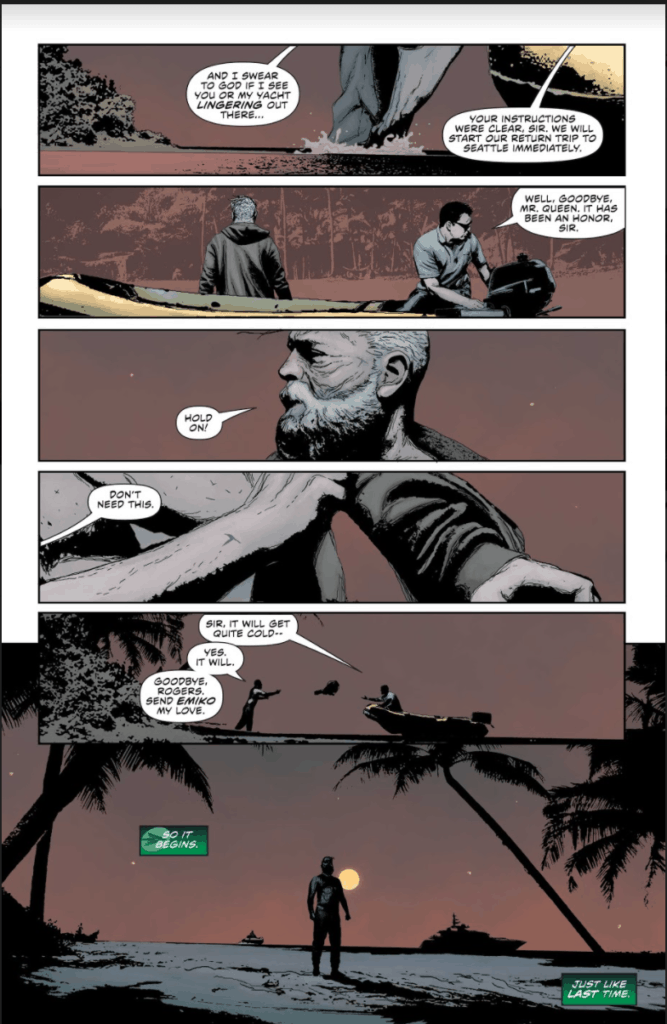 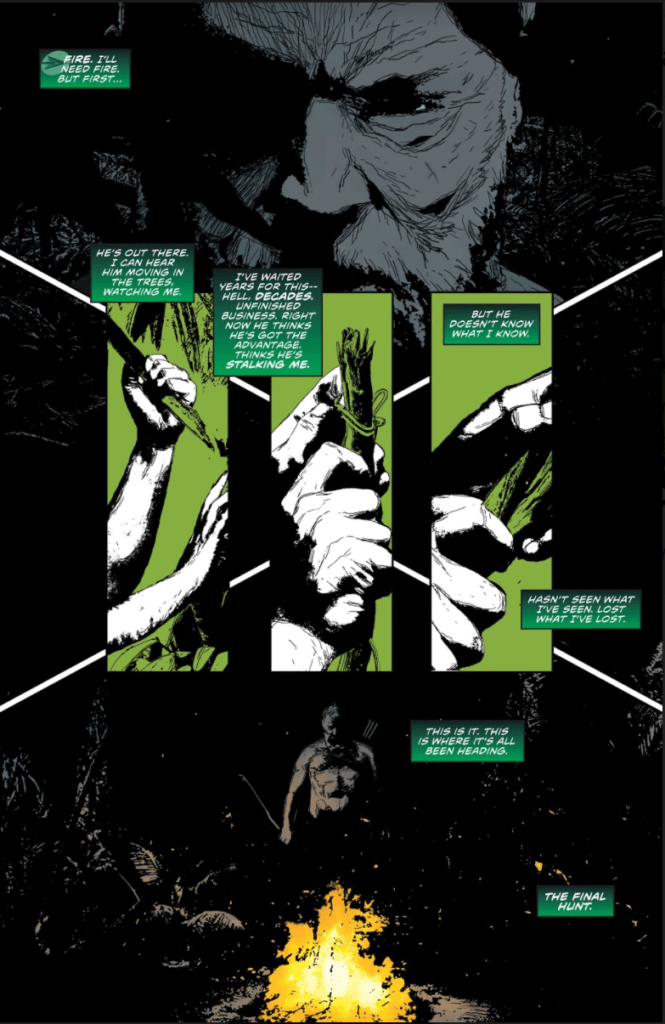