This month our cover star Bizarro leaves the Red & Blue family by not being in a story all about his very own birthday. Which of course means we definitely have a story in here about Bizarro’s birthday, as well as four more about the Man of Steel himself, including one about a social media star who inspires a very dangerous trend in Metropolis that nearly runs Superman ragged. Also, learn the story of how Jimmy Olsen was able to take what became his very favorite picture of Superman. These fantastic tales feature some of the best writers and artists in the business, only using Superman’s special colors to make them come alive! 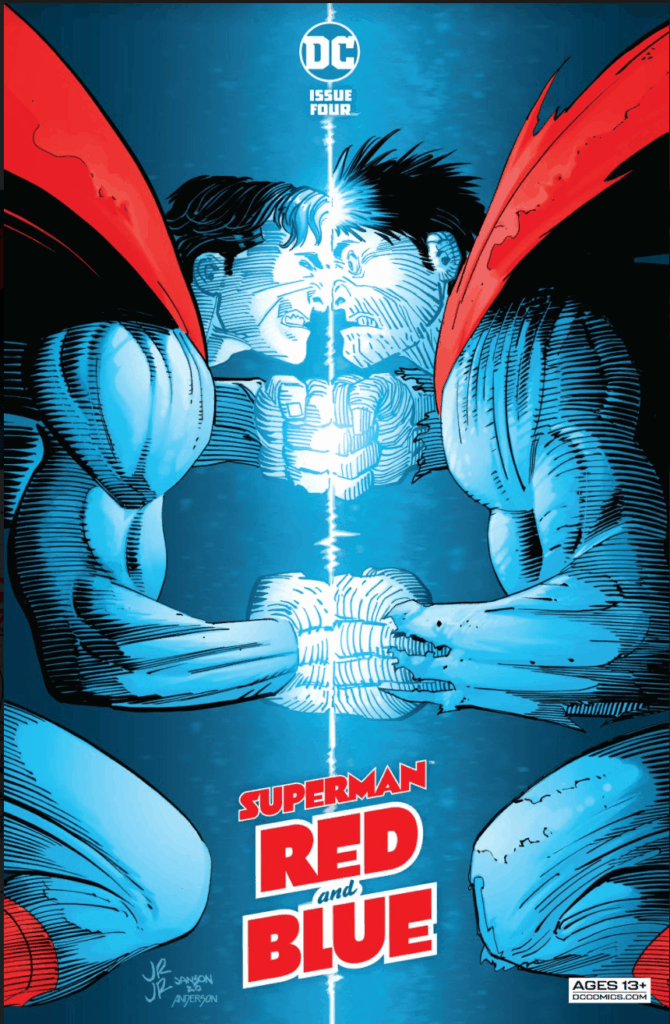 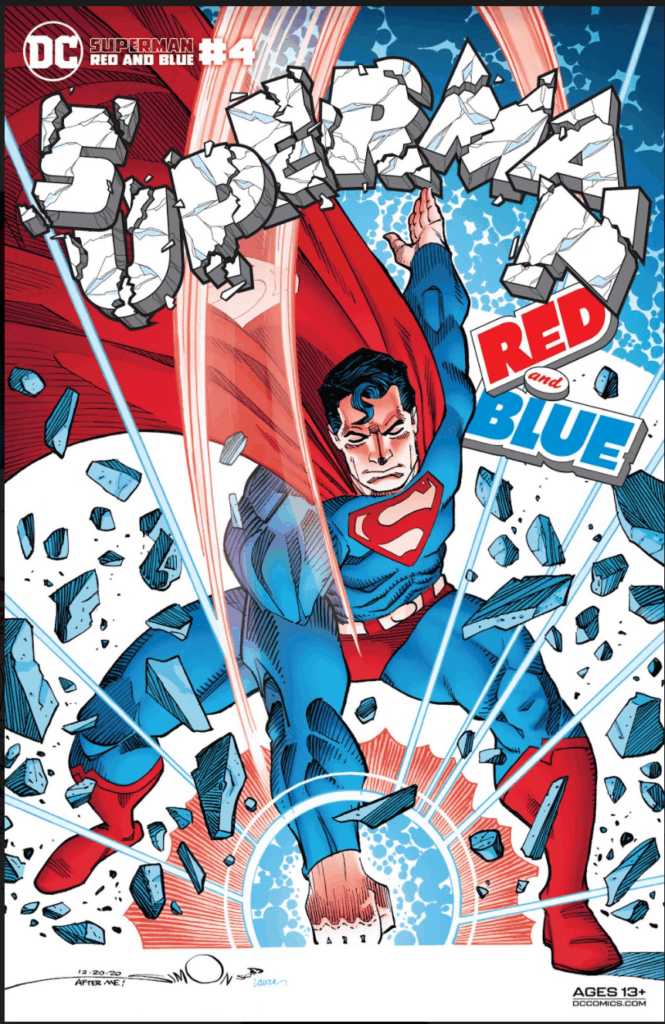 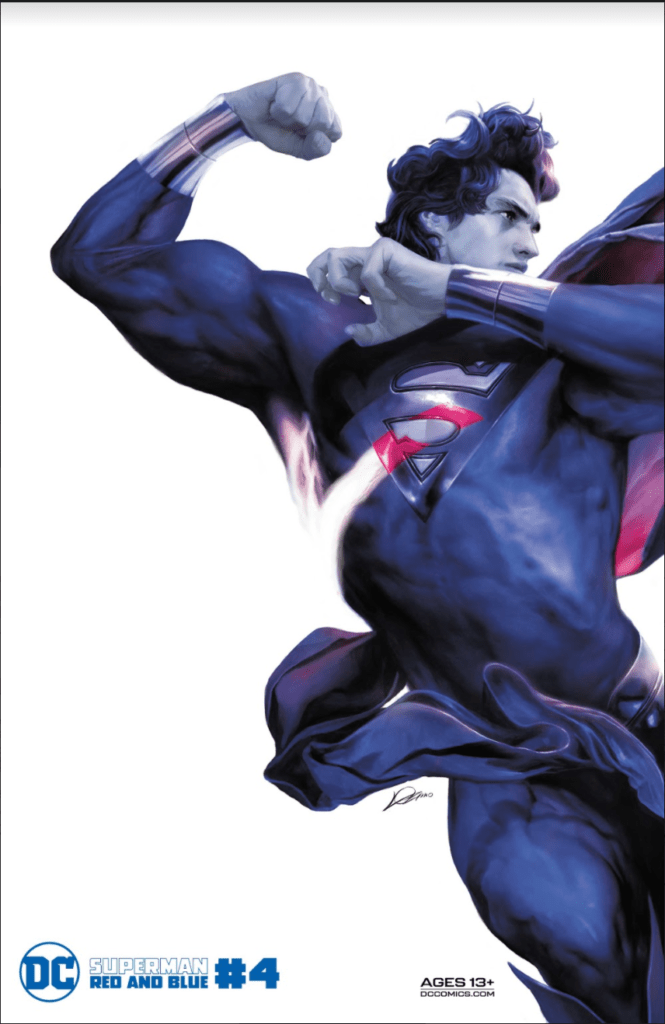 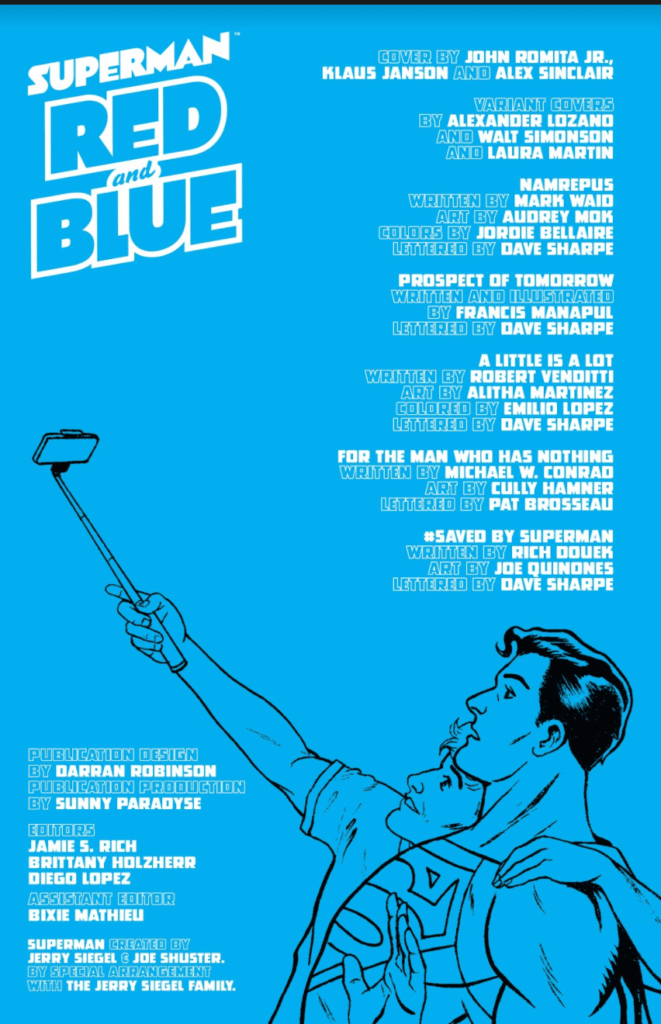 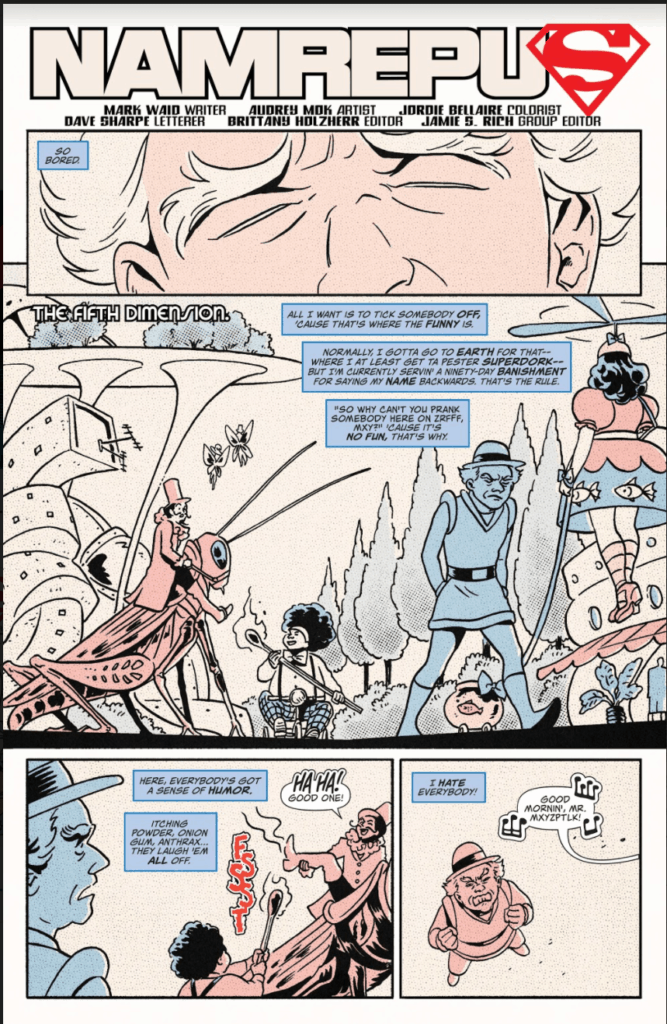 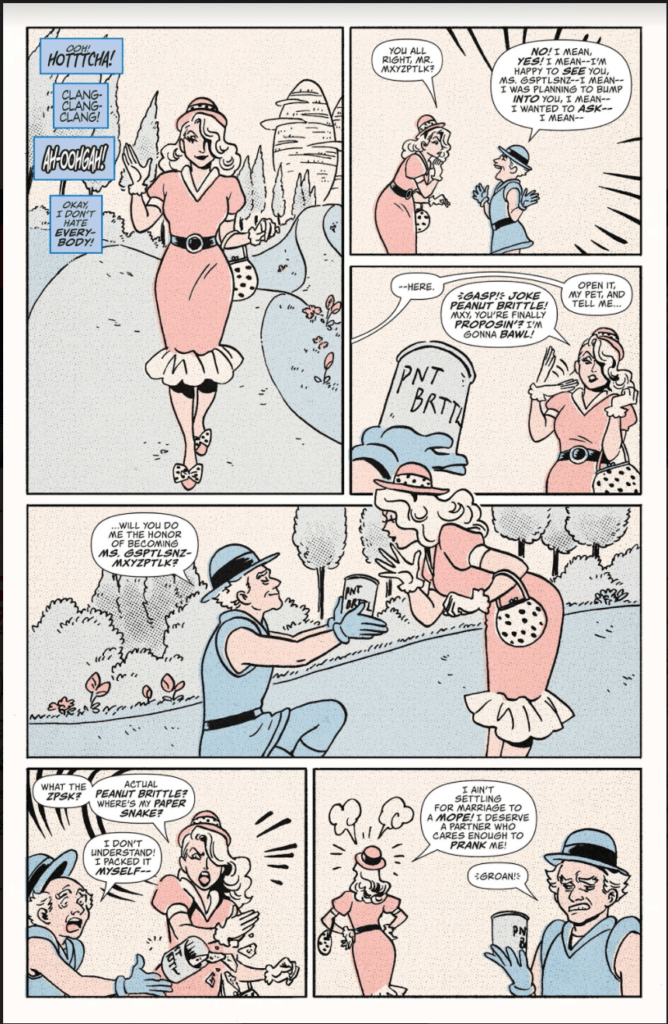 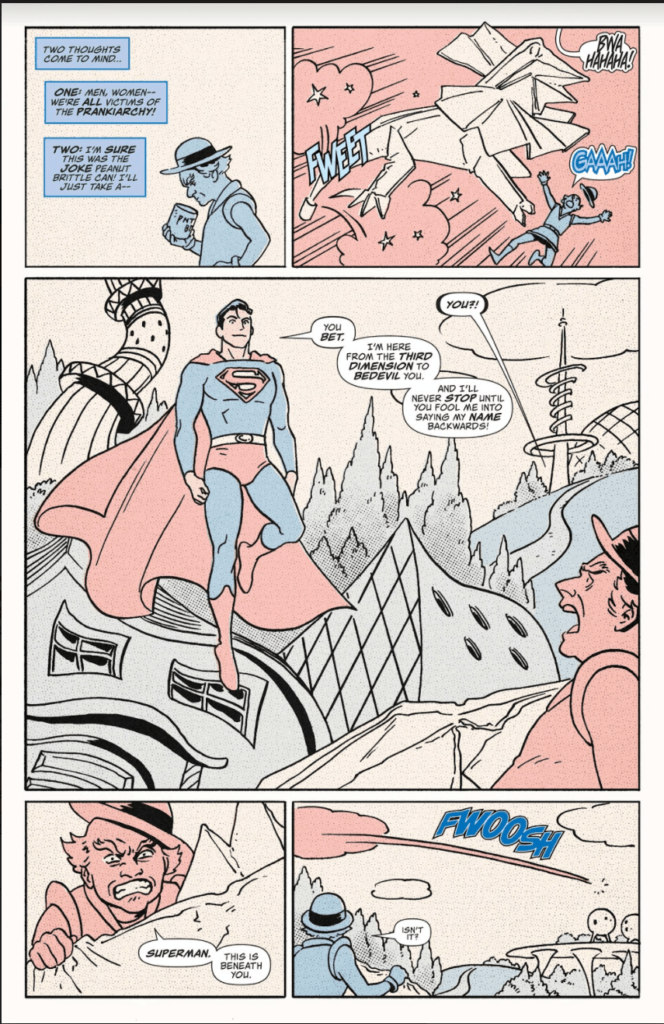