After barely making it out of Atlantis alive, the Justice League Dark regroups and prepares themselves for the ultimate battle for magic against the finest sorcerer to ever live…MERLIN. It’ll take the minds and memories of WONDER WOMAN, RANDHIR SINGH, and an unexpected visitor to unlock the mystery behind the villain’s sudden appearance and what he’s after. Only with that vital information does our team of magical misfits stand a chance at saving the world from a threat the likes of which the Justice League could never survive! You won’t want to miss this oversize tale that’ll affect the future of magic in the DCU for years to come! 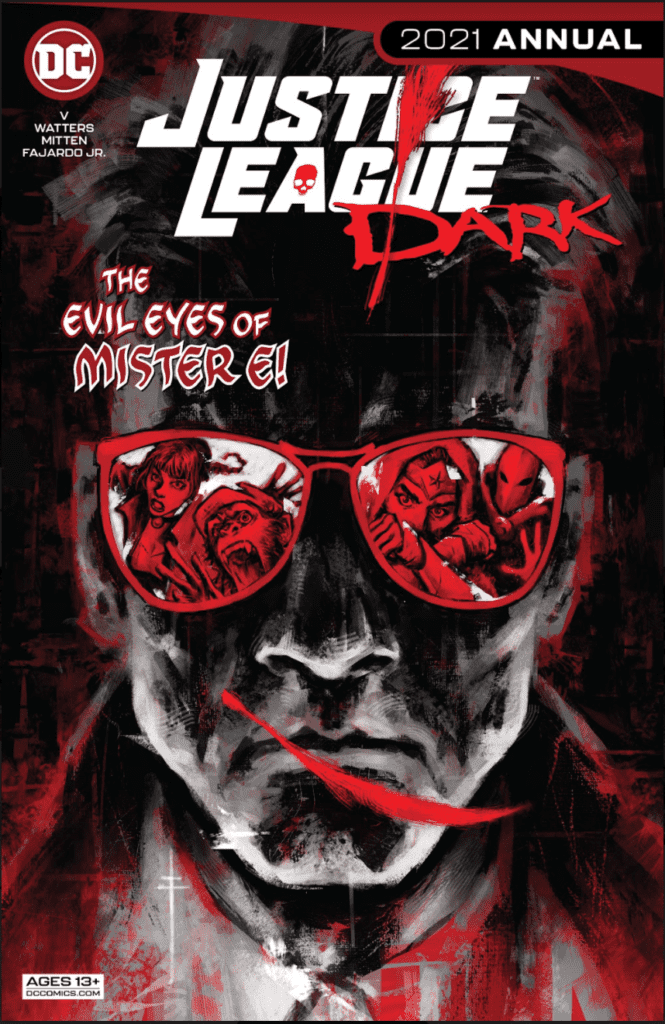 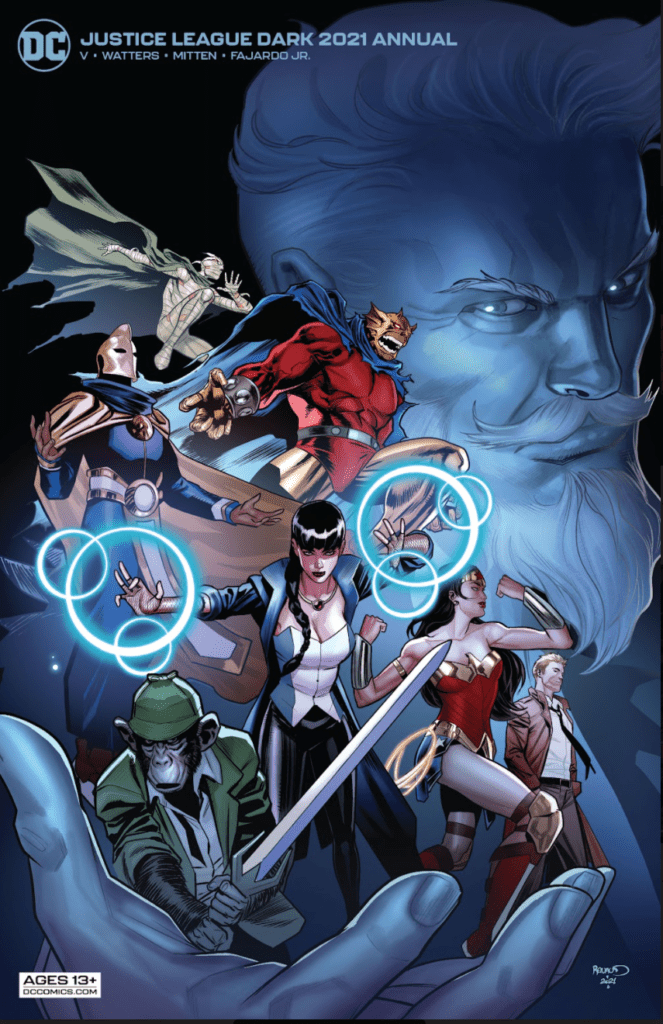 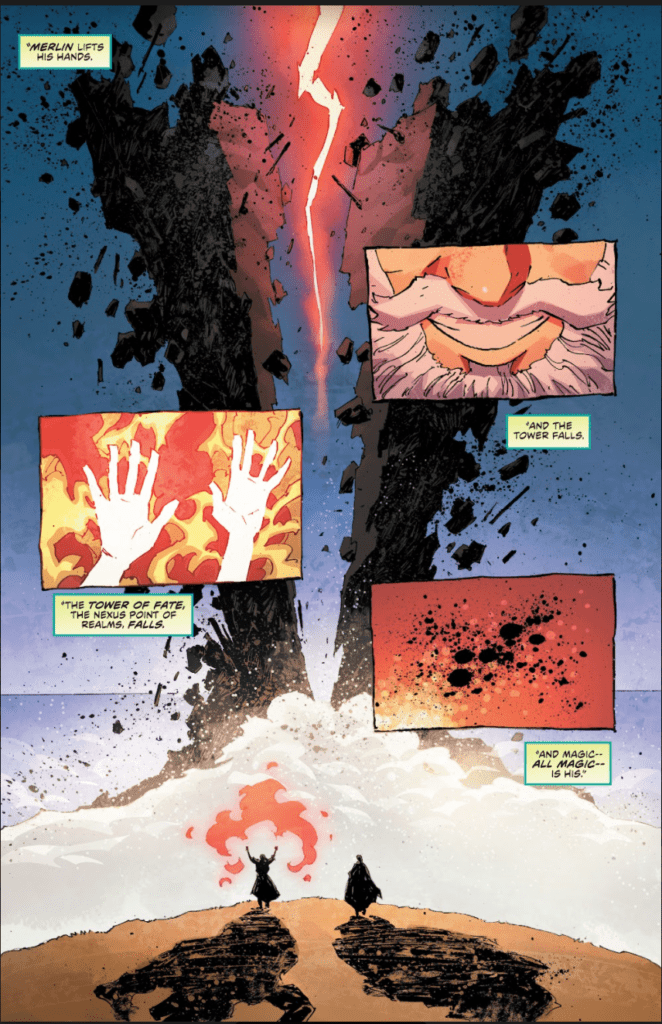 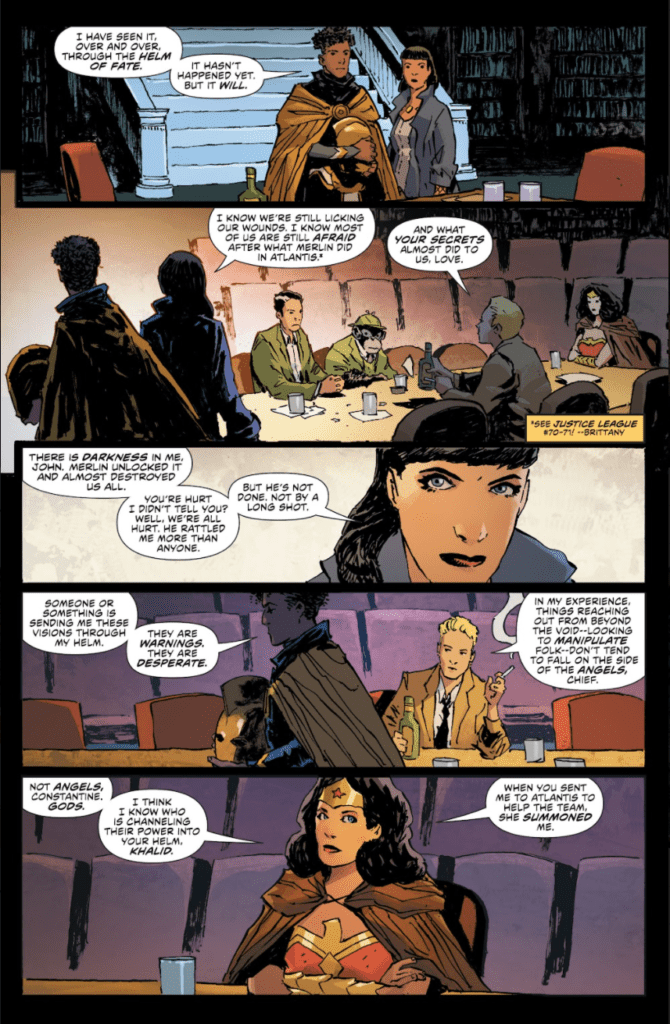 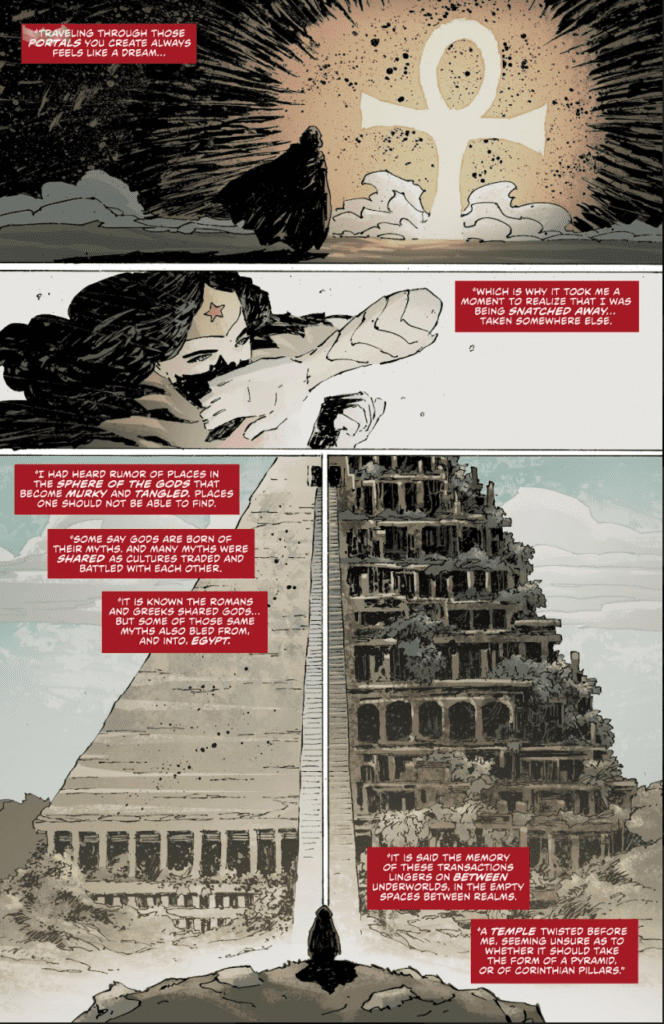 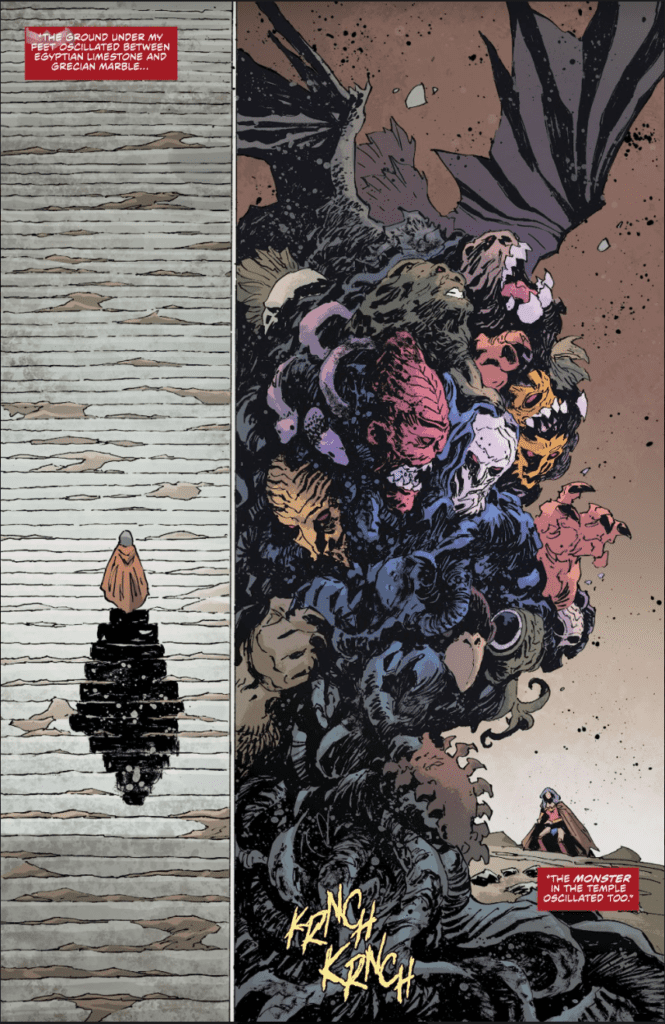 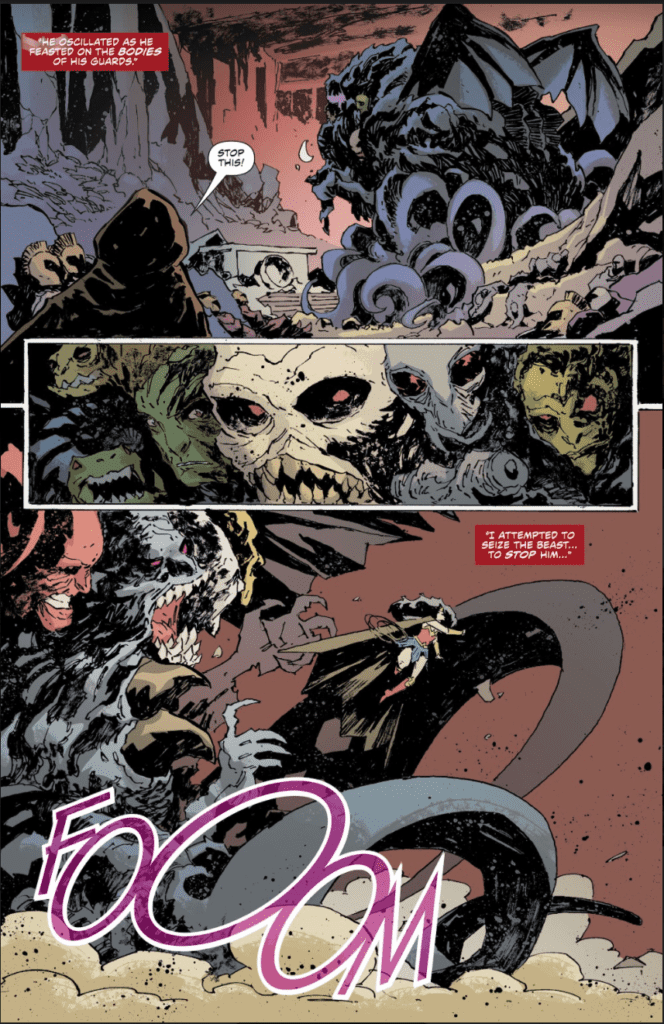 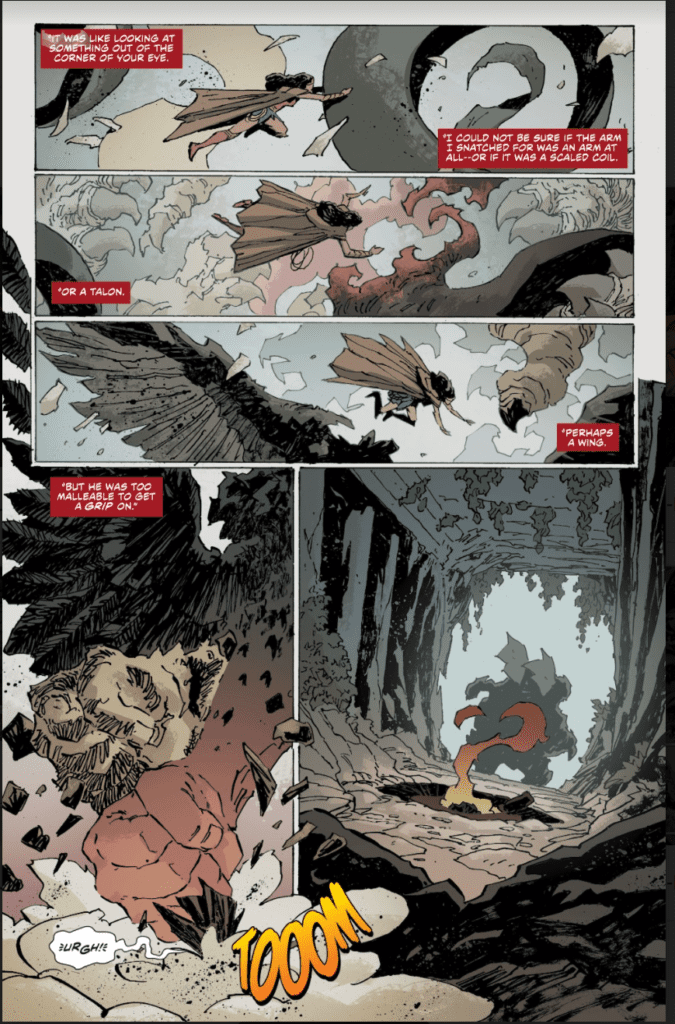