After the shocking ending of Infinite Frontier, Justice League Incarnate defends the Multiverse from Darkseid across infinite Earths!

Following a devastating defeat at the hands of the one true Darkseid, the Superman of Earth-23 leads a team of superheroes from myriad worlds that includes Flashpoint Batman, China’s Flash from Earth-0, Captain Carrot from Earth-26, and the brand new superhero DR. MULTIVERSE from Earth-8 in a last ditch effort to stop the end of every possible universe as we know it!

Written by Joshua Williamson and Dennis Culver with first-issue art by Brandon Peterson and Andrei Berssan and a rotating cast of artists exploring the many different worlds of the DC Multiverse, this can’t-miss series is the next thrilling chapter in the Infinite Frontier saga! 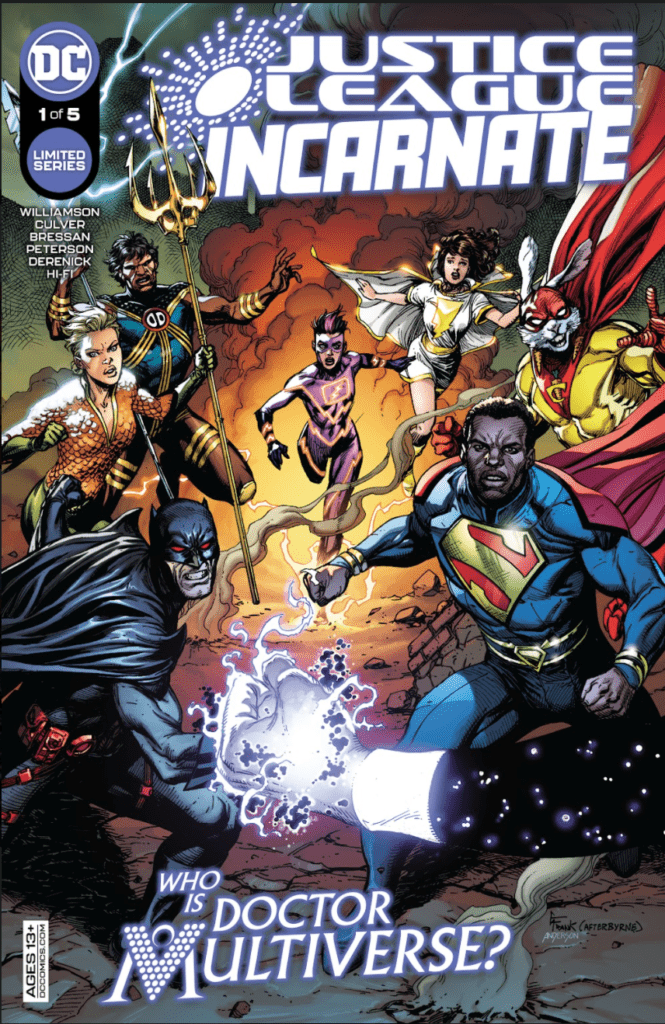 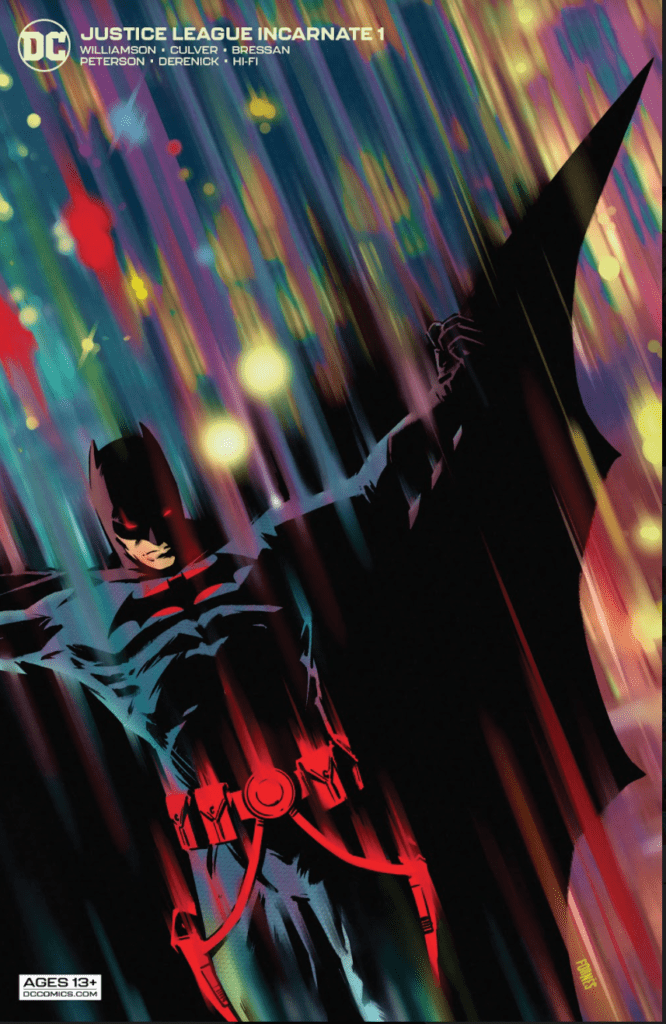 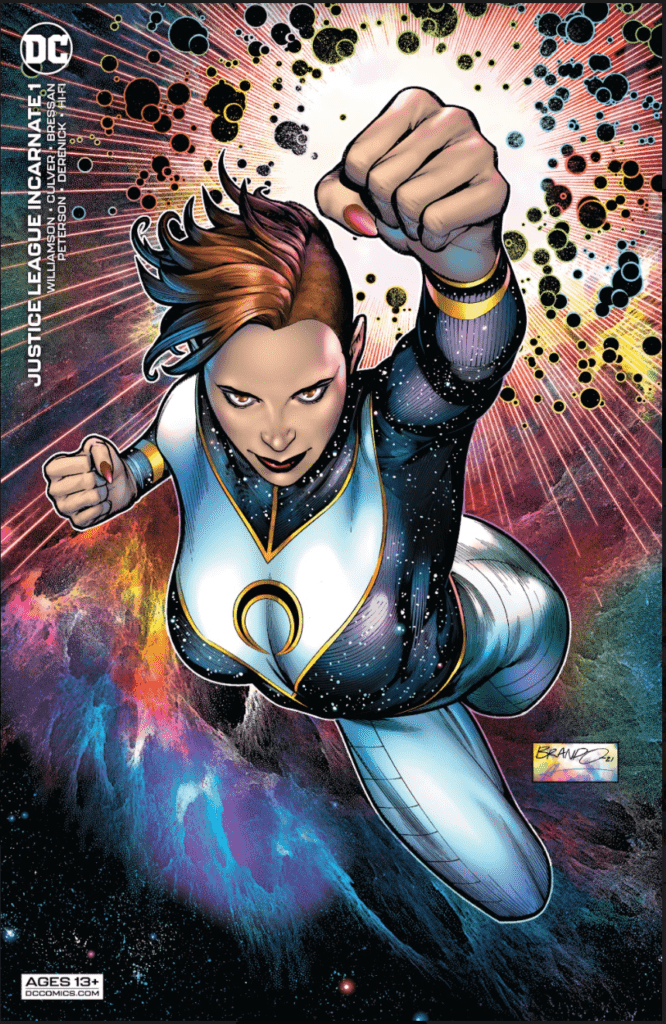 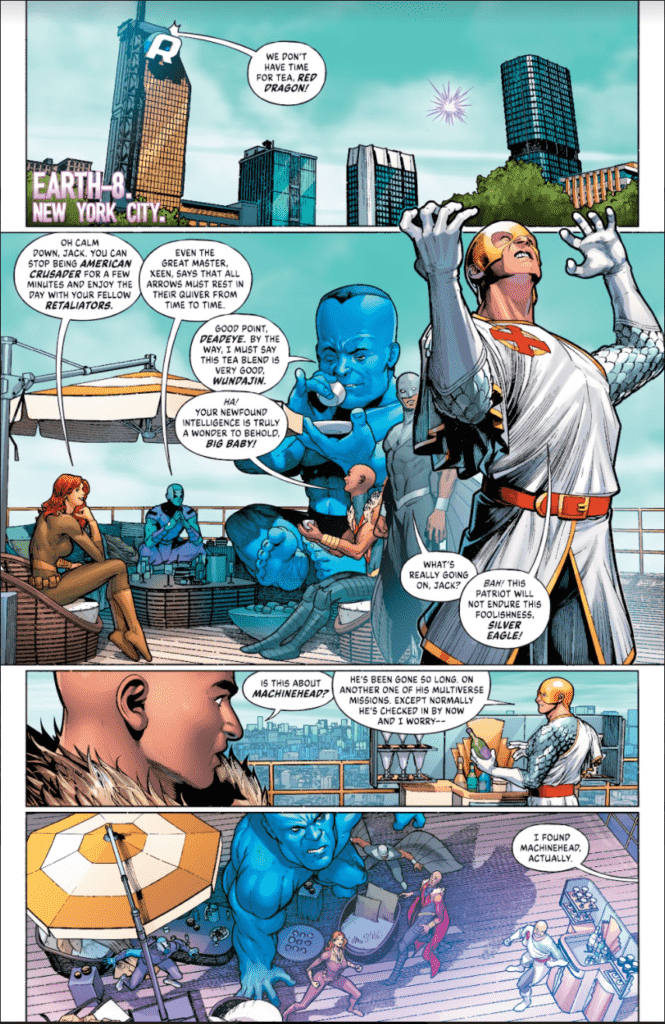 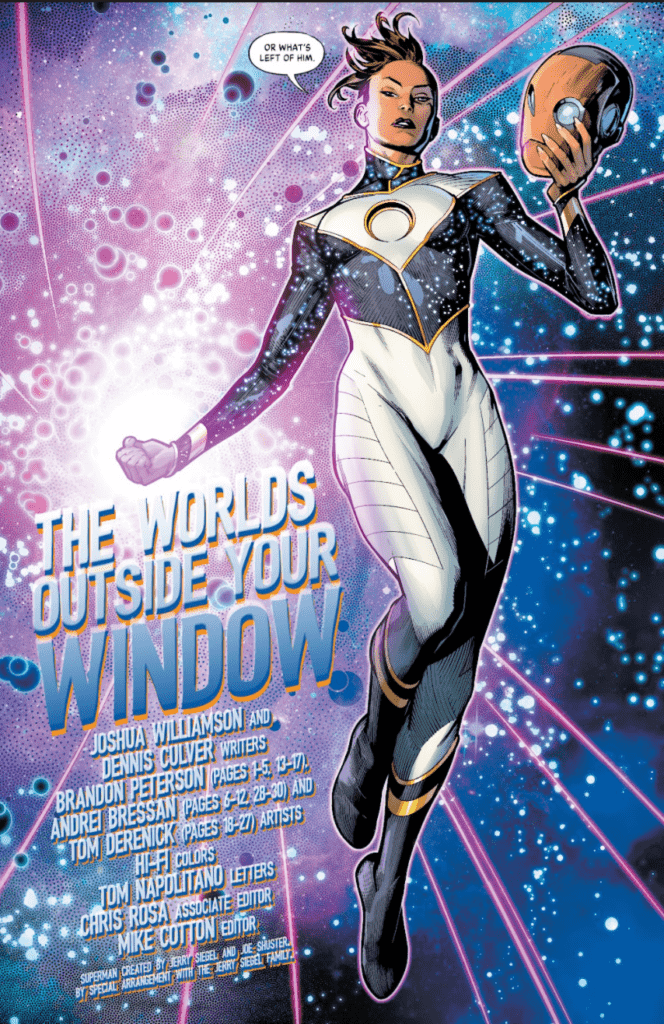 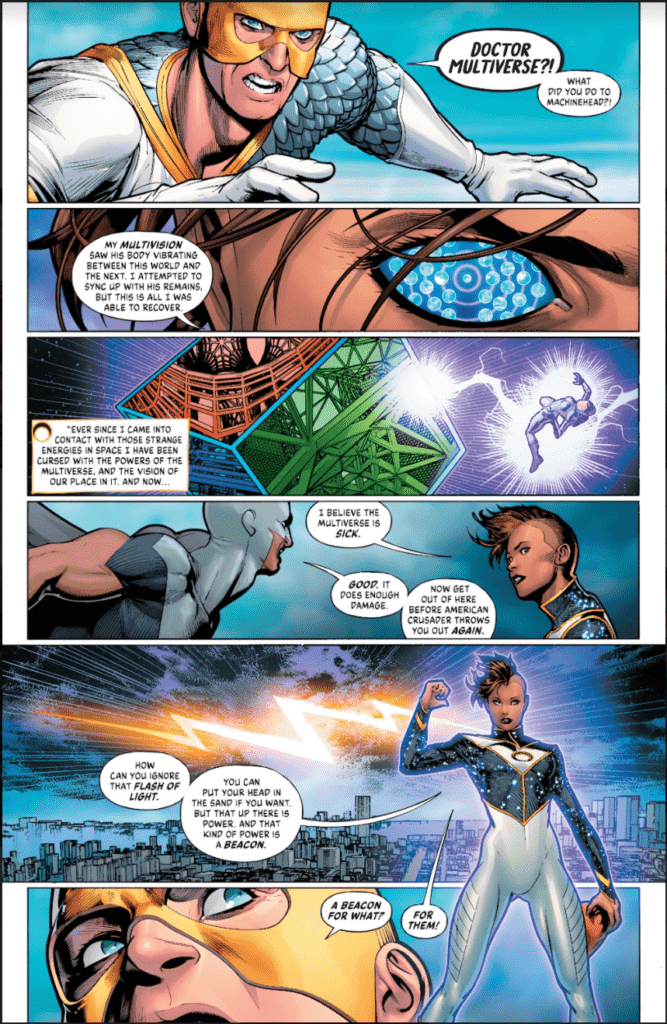 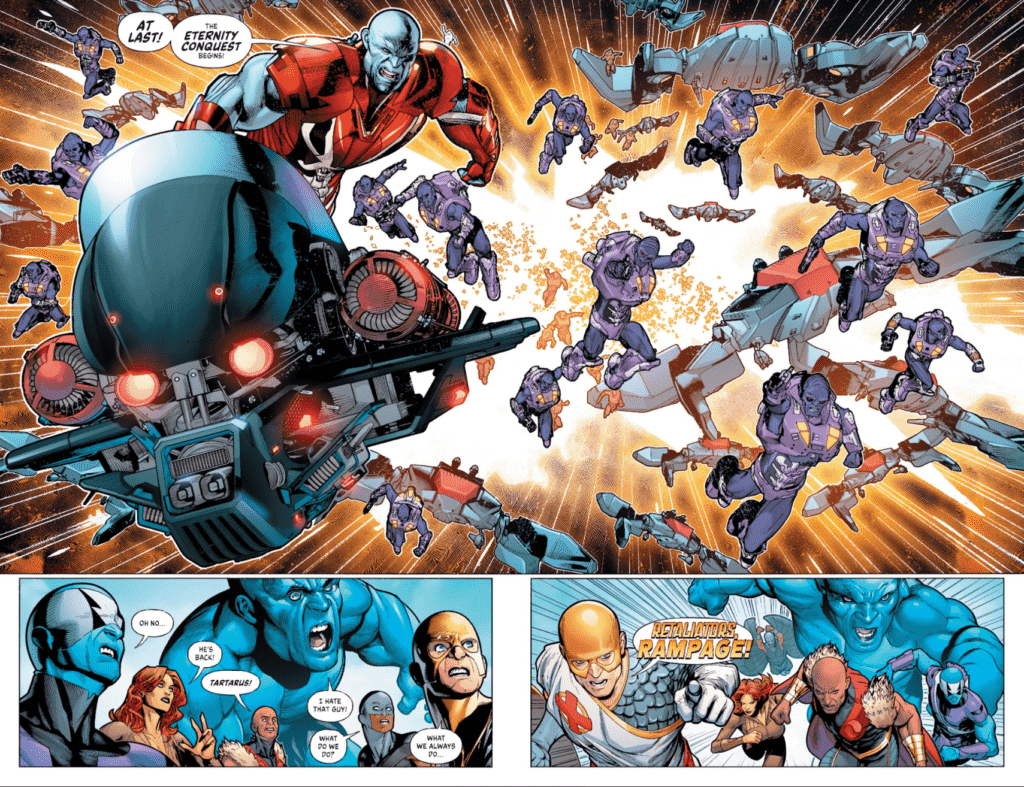 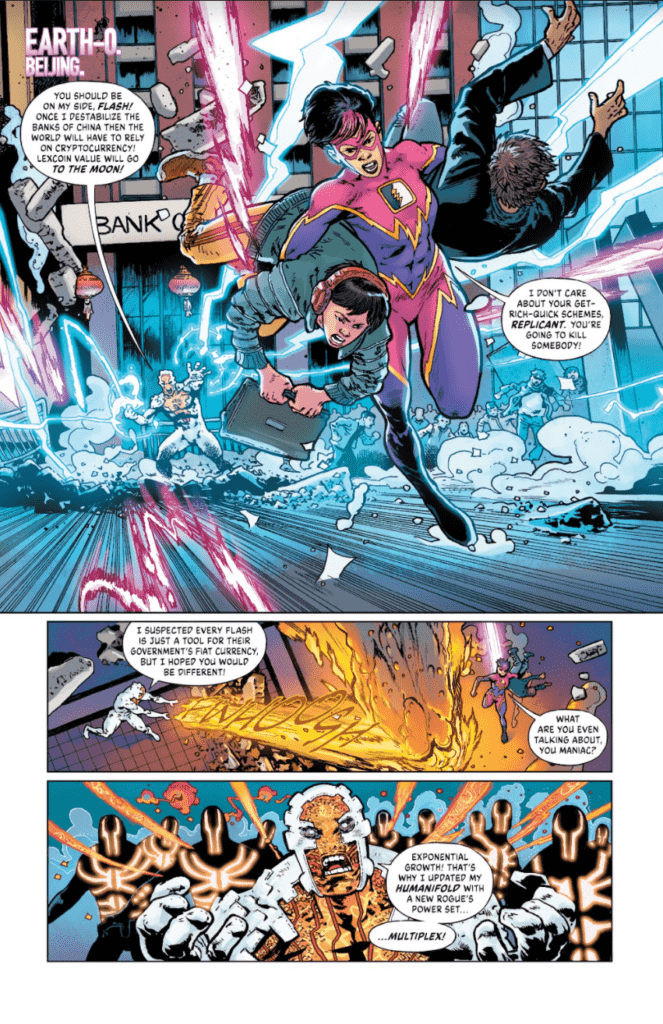