Hot on the trail of Janus, Diana and her allies embark on a whirlwind adventure through the entire map of the Multiverse! Phantom Zone, Fifth Dimension, and Gemworld… oh my! Like the future, Janus’s path through space and time is unpredictable. Will Wonder Woman ever catch her? Or could this be the end of everything as we know it?! The tale behind Paradise Island’s creation continues as Hippolyta’s greatest regret is revealed. Can Diana forgive her mother for the past? And what does this revelation mean for the future of the Amazons? 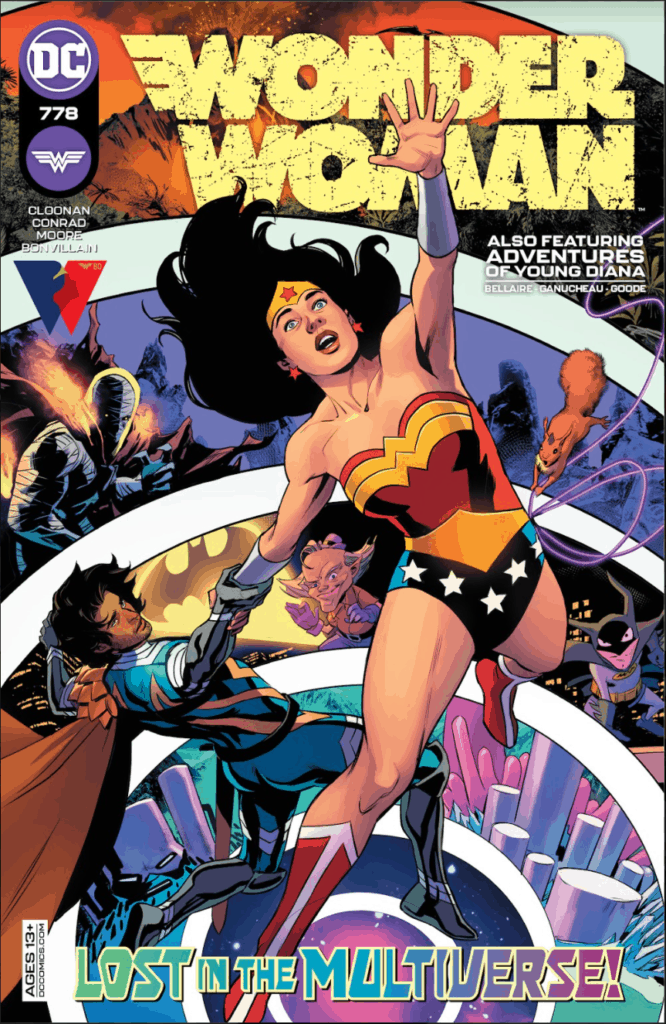 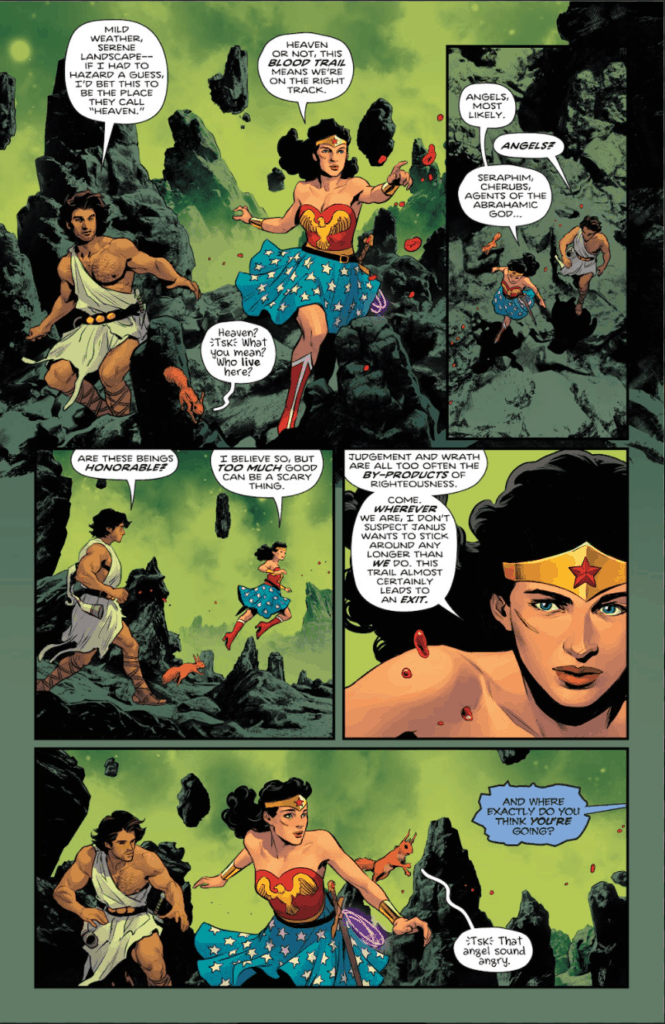 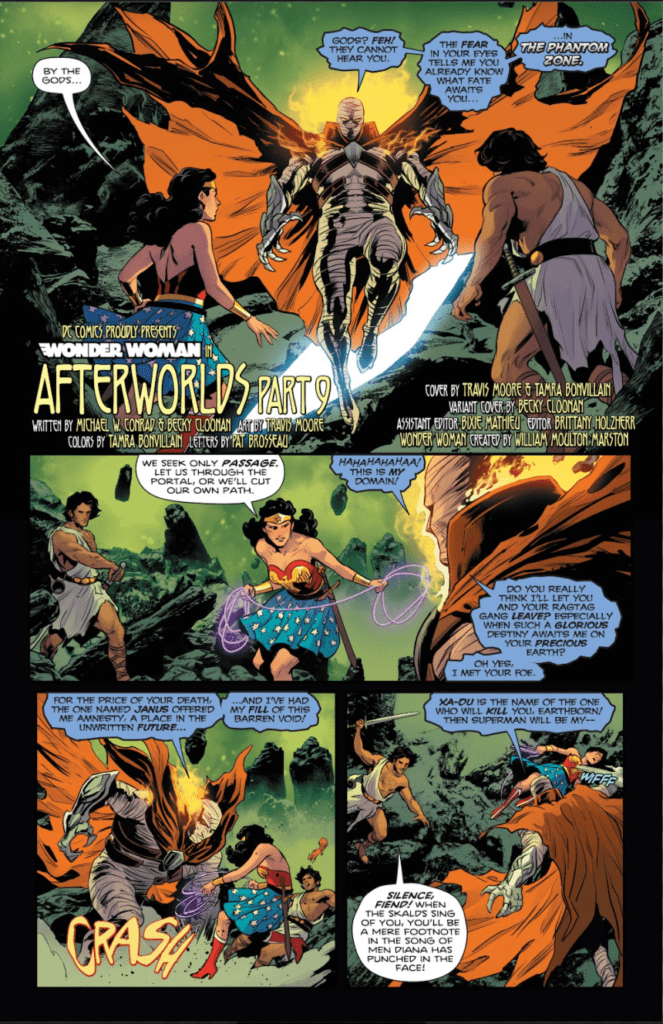 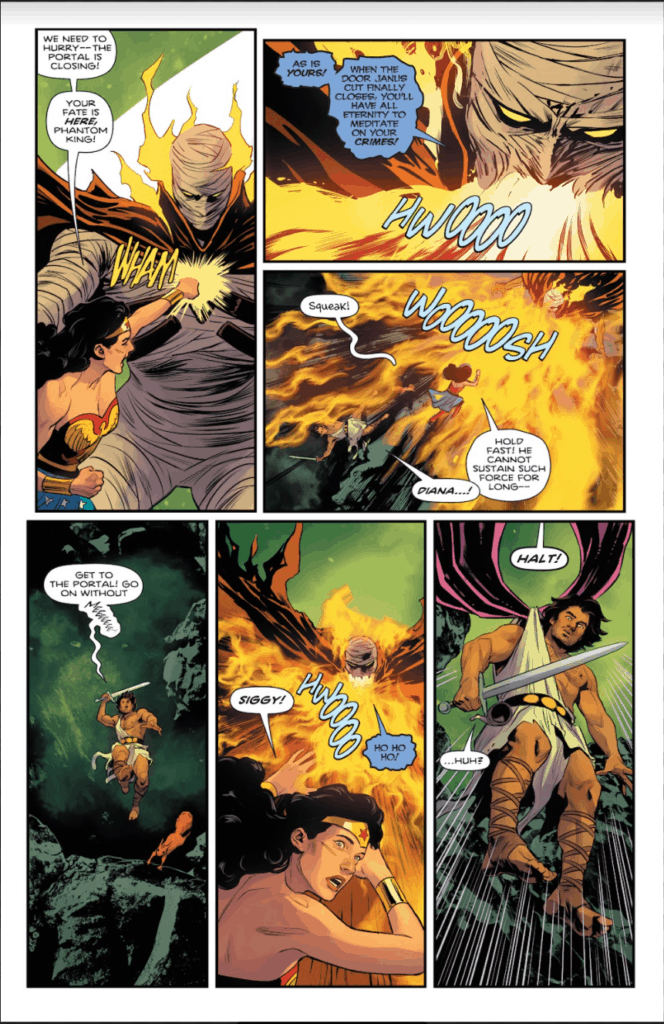 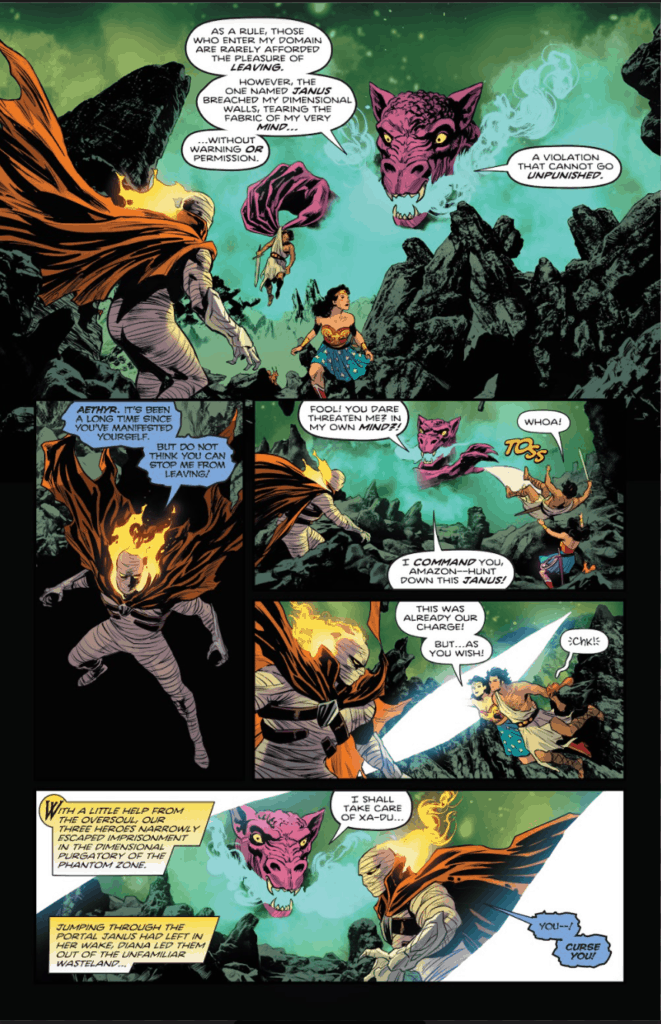 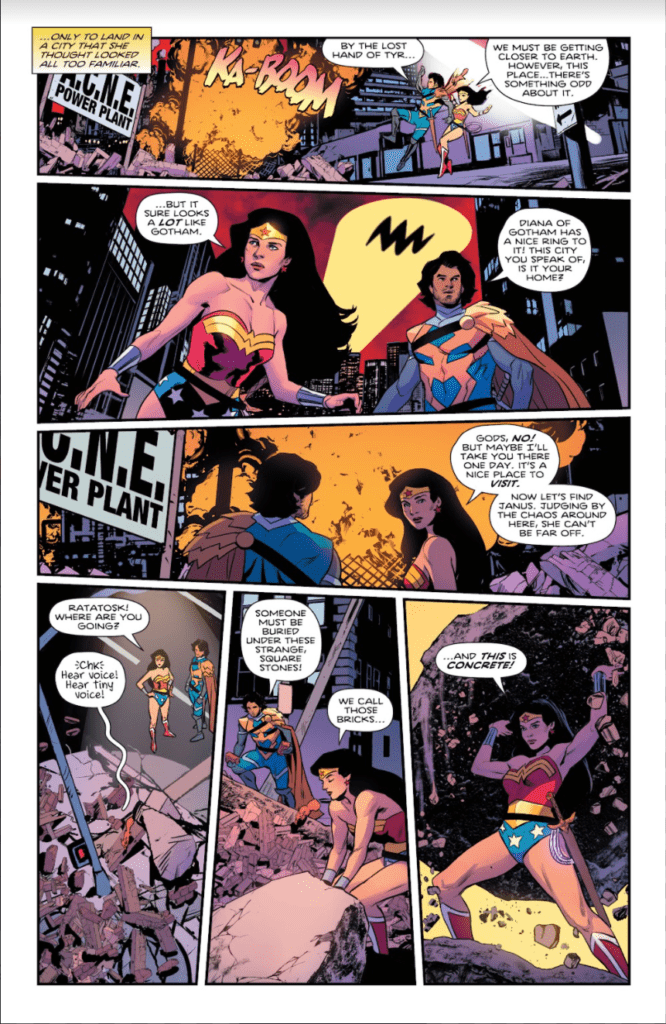 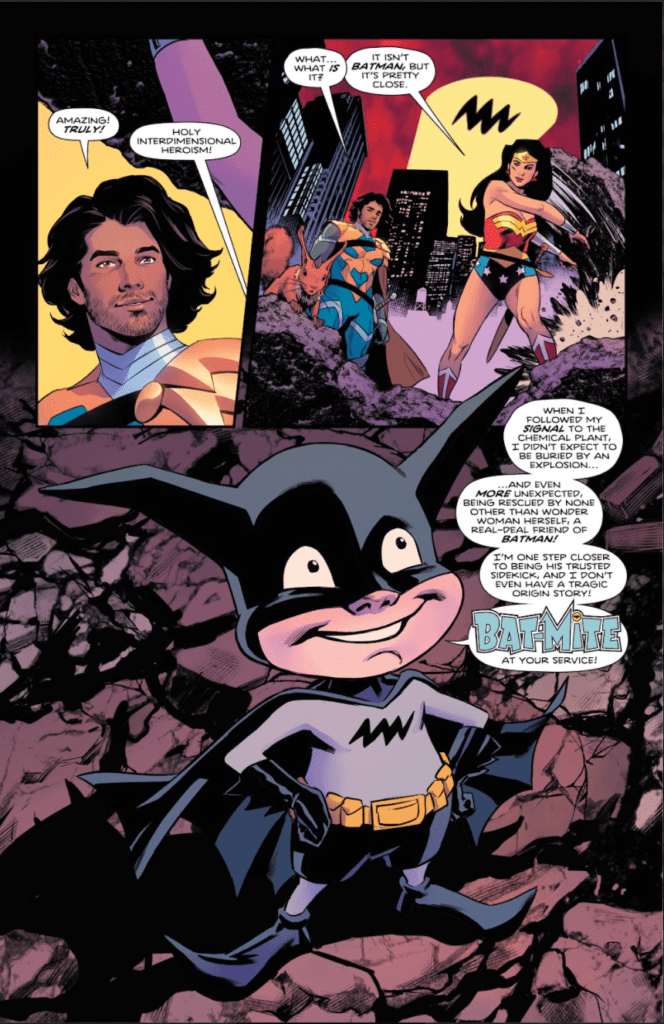