• Spidey and his superspy sister, Teresa Parker, dig to uncover THE CHAMELEON CONSPIRACY.
•  Their investigation is challenged by Chance, Jack O’Lantern and the Foreigner’s anarchic alliance! 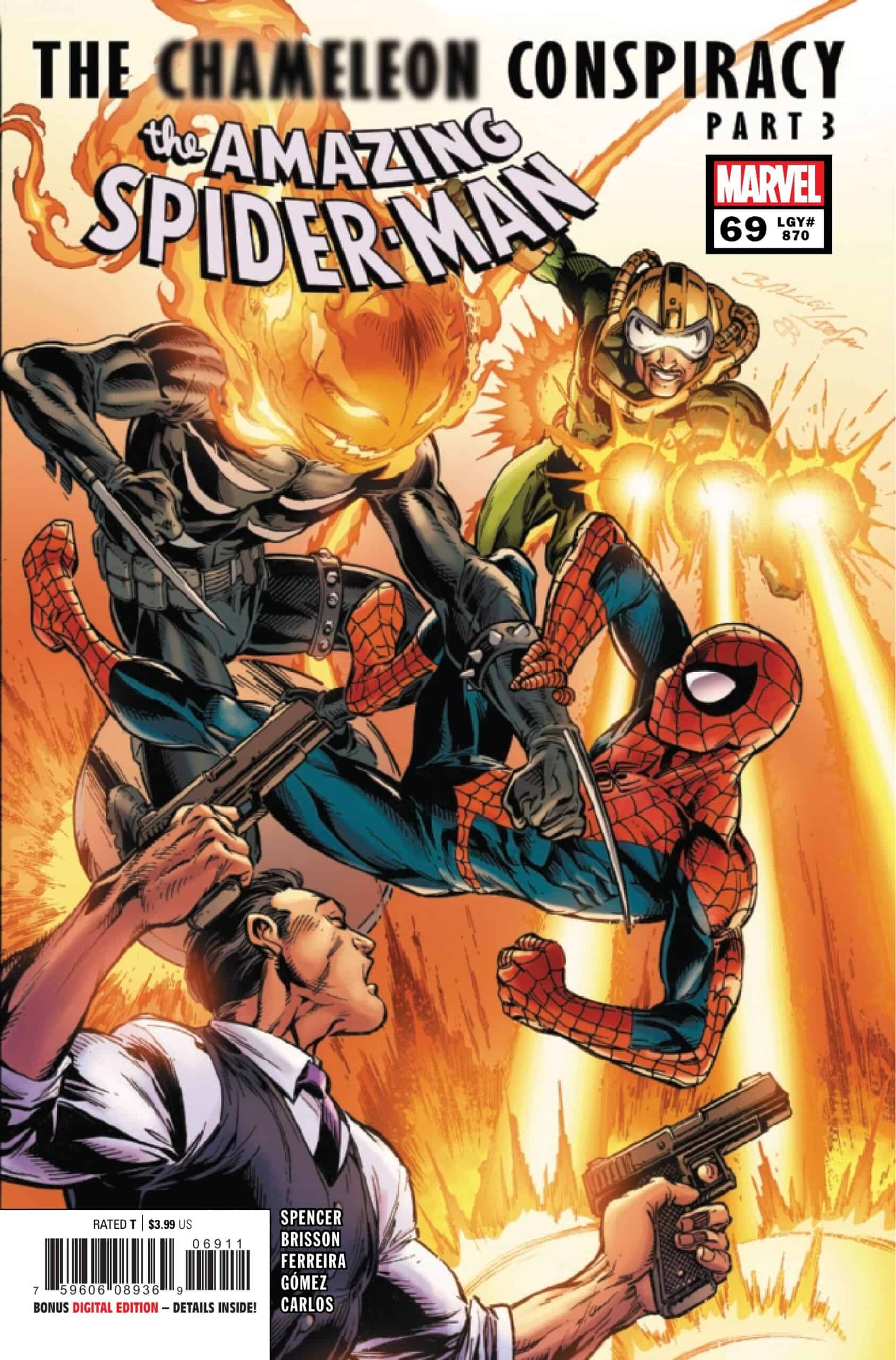 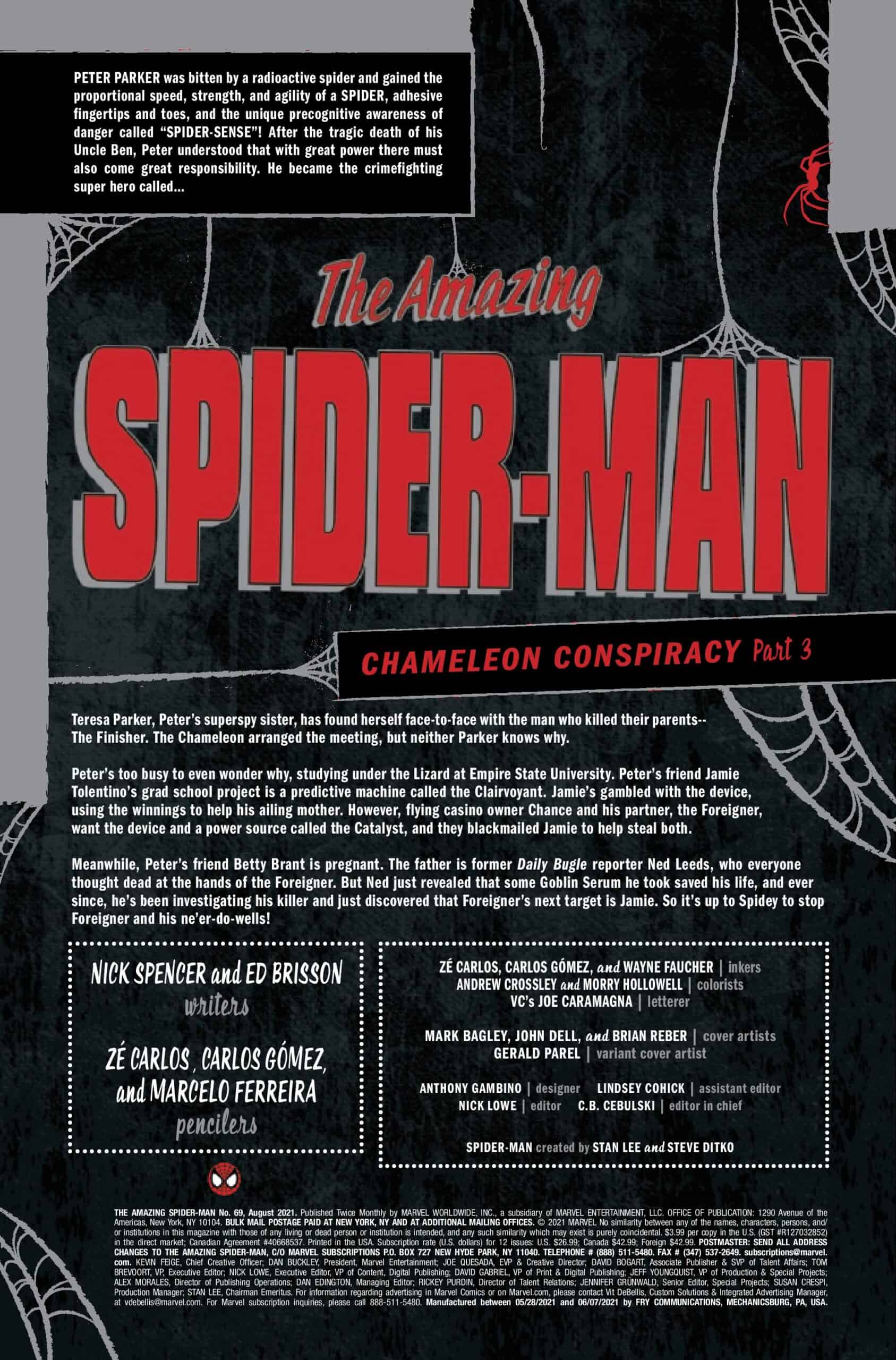 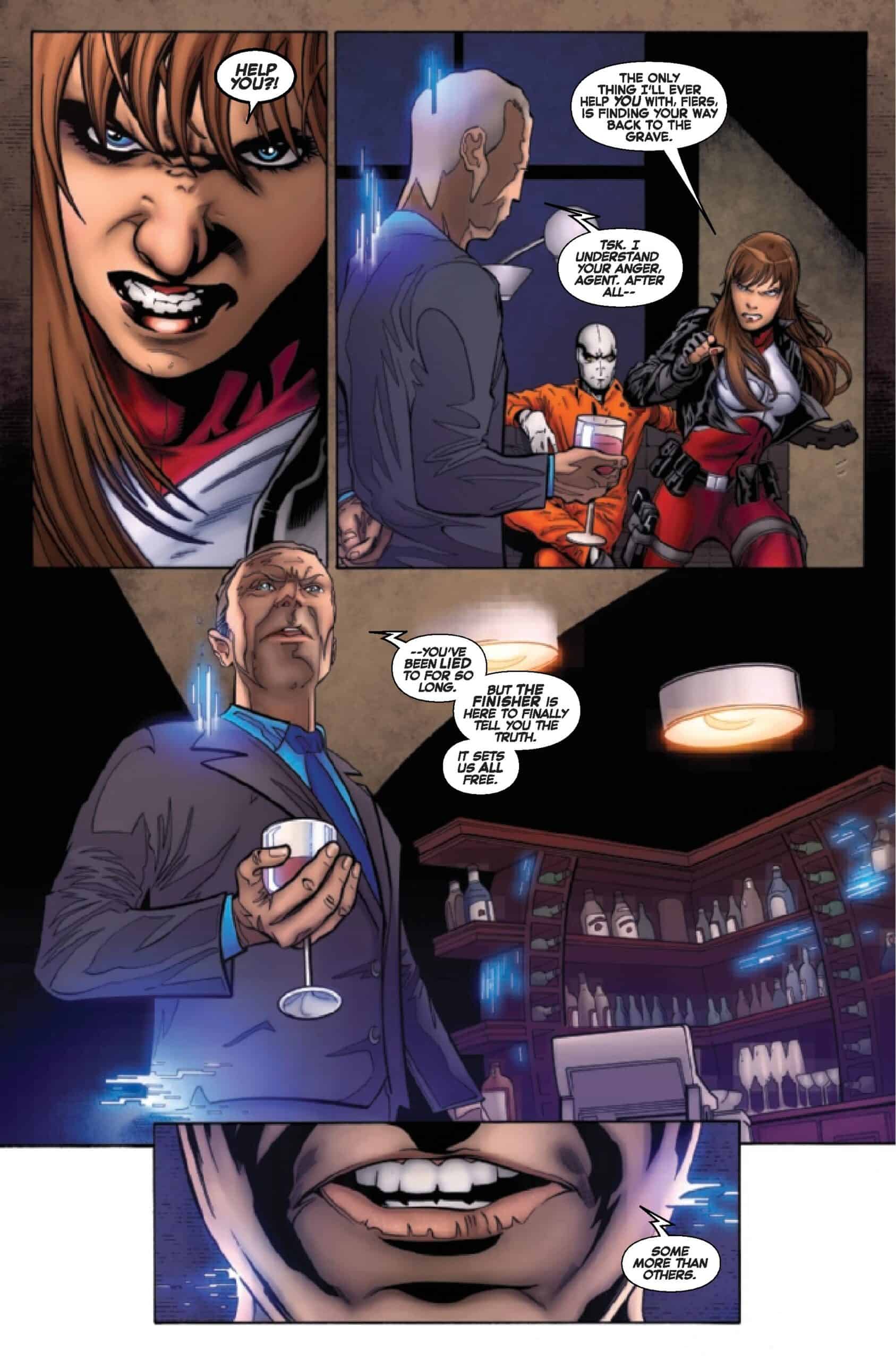 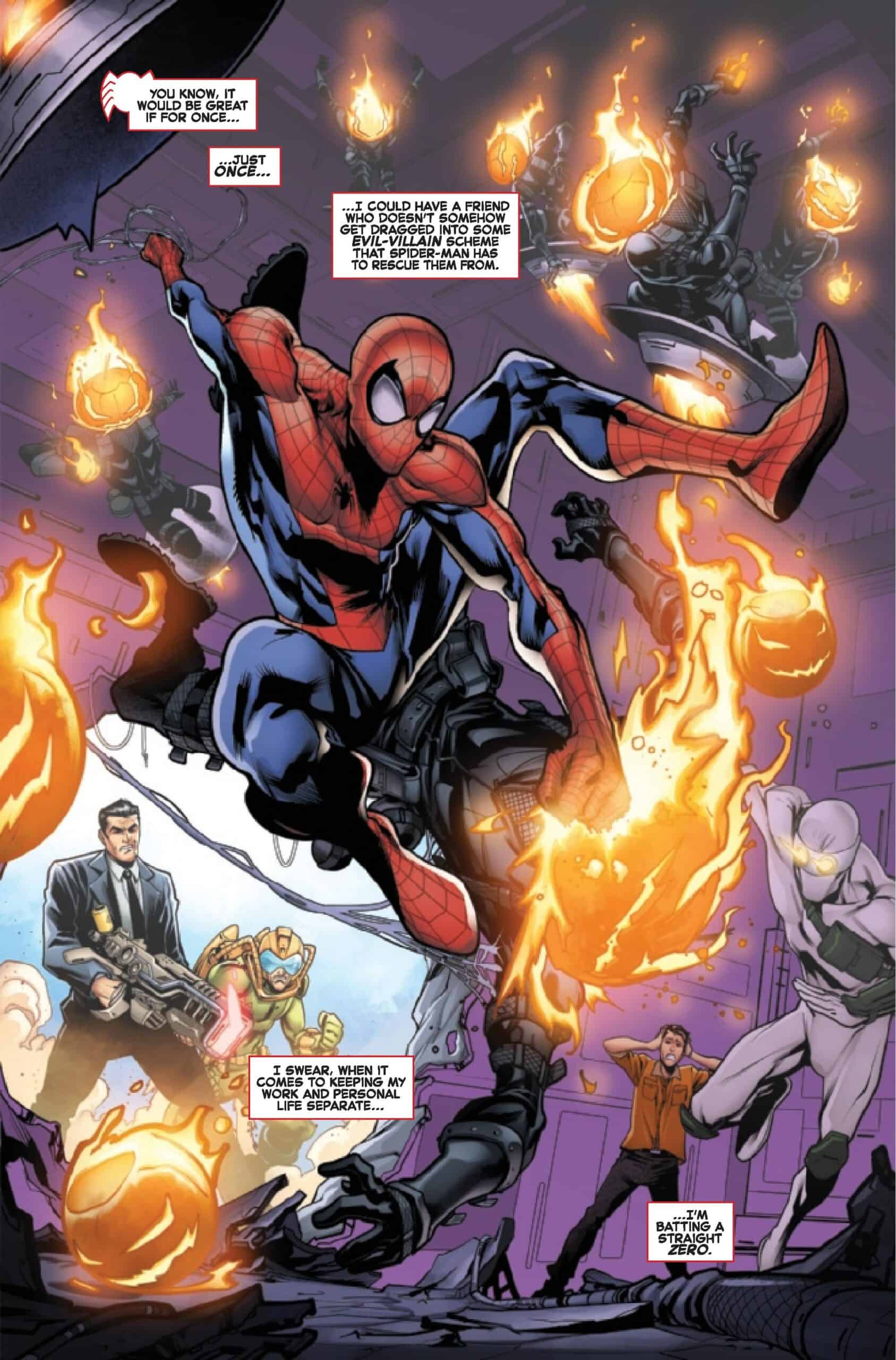 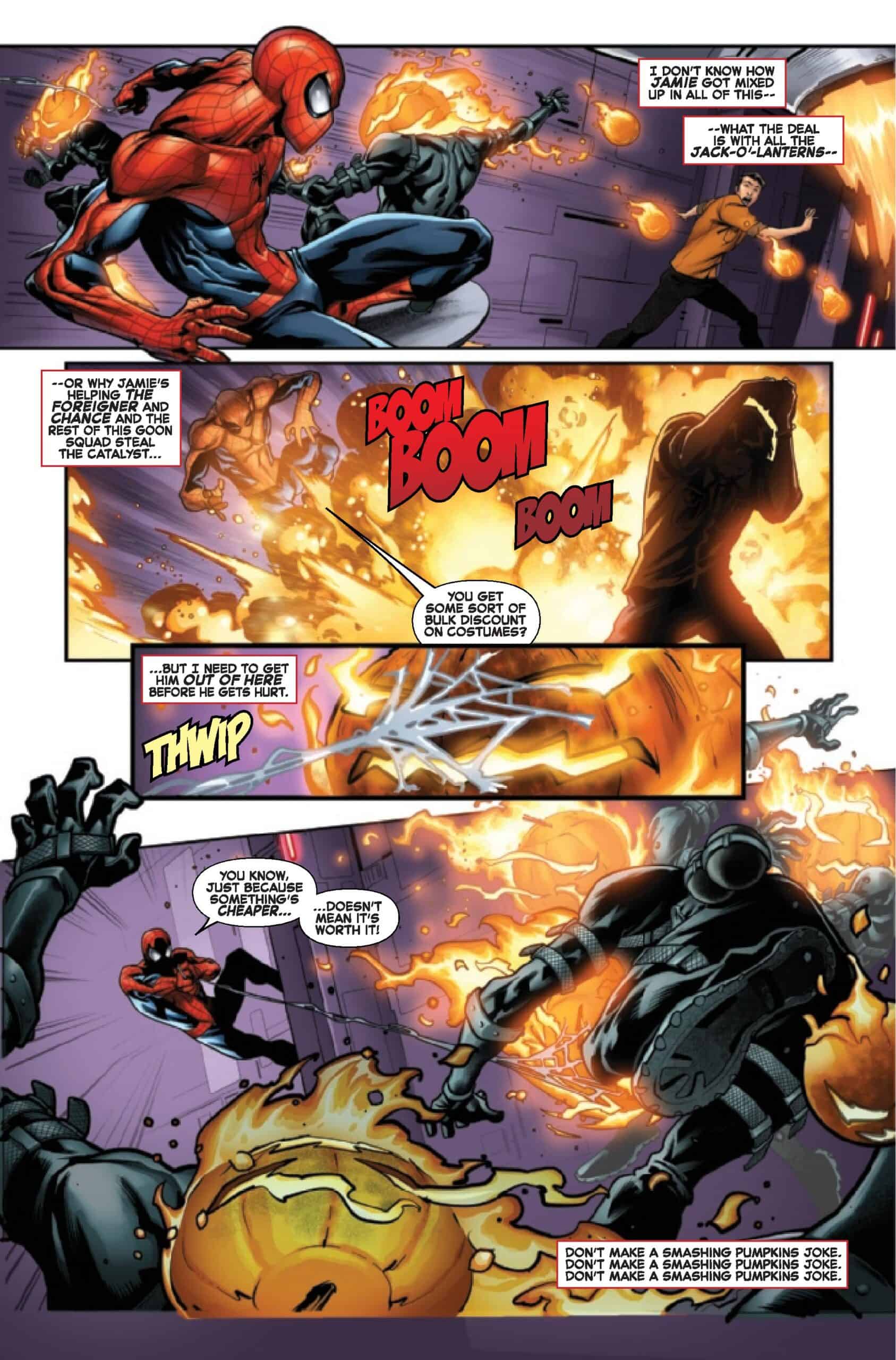 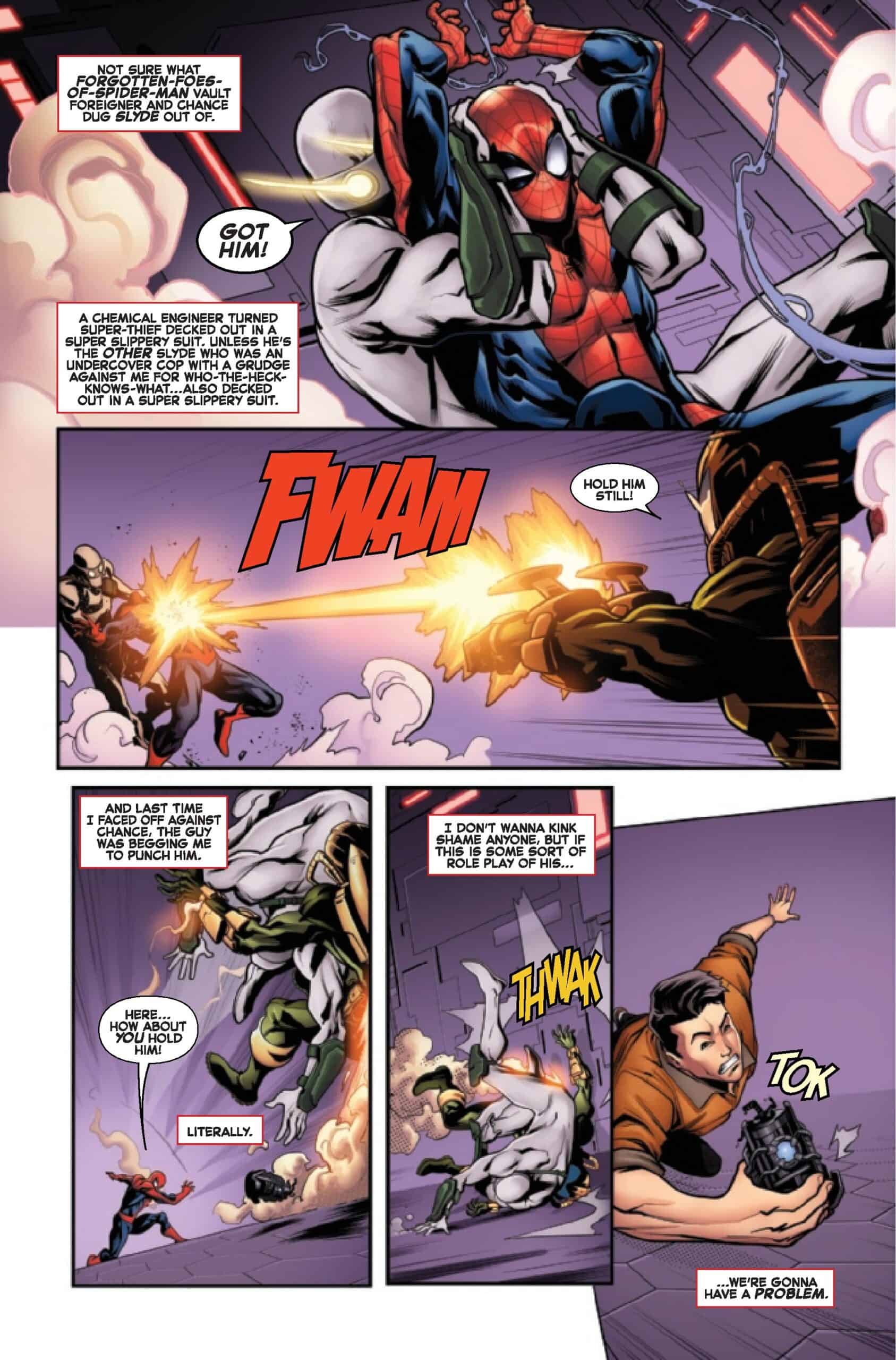 NEWS WATCH: Get Your First Look at The Stoiries Celebrating Indigenous Talent and Characters in MARVEL’S VOICES: HERITAGE #1!
October 22, 2021