BLACK WIDOW & HAWKEYE LEAD AN ASSAULT ON THE SQUADRON!
•  After the Civil War that split the Squadron Supreme in half, Nighthawk formed his own Squadron in Europe.
•  But not all of Europe is okay with it. Baron Zemo has put together his own team to take them down. Who’s on this team?
•  Natasha Romanov, Clint Barton, Scott Lang and Victor Creed.
•  The Squadron doesn’t stand a chance. 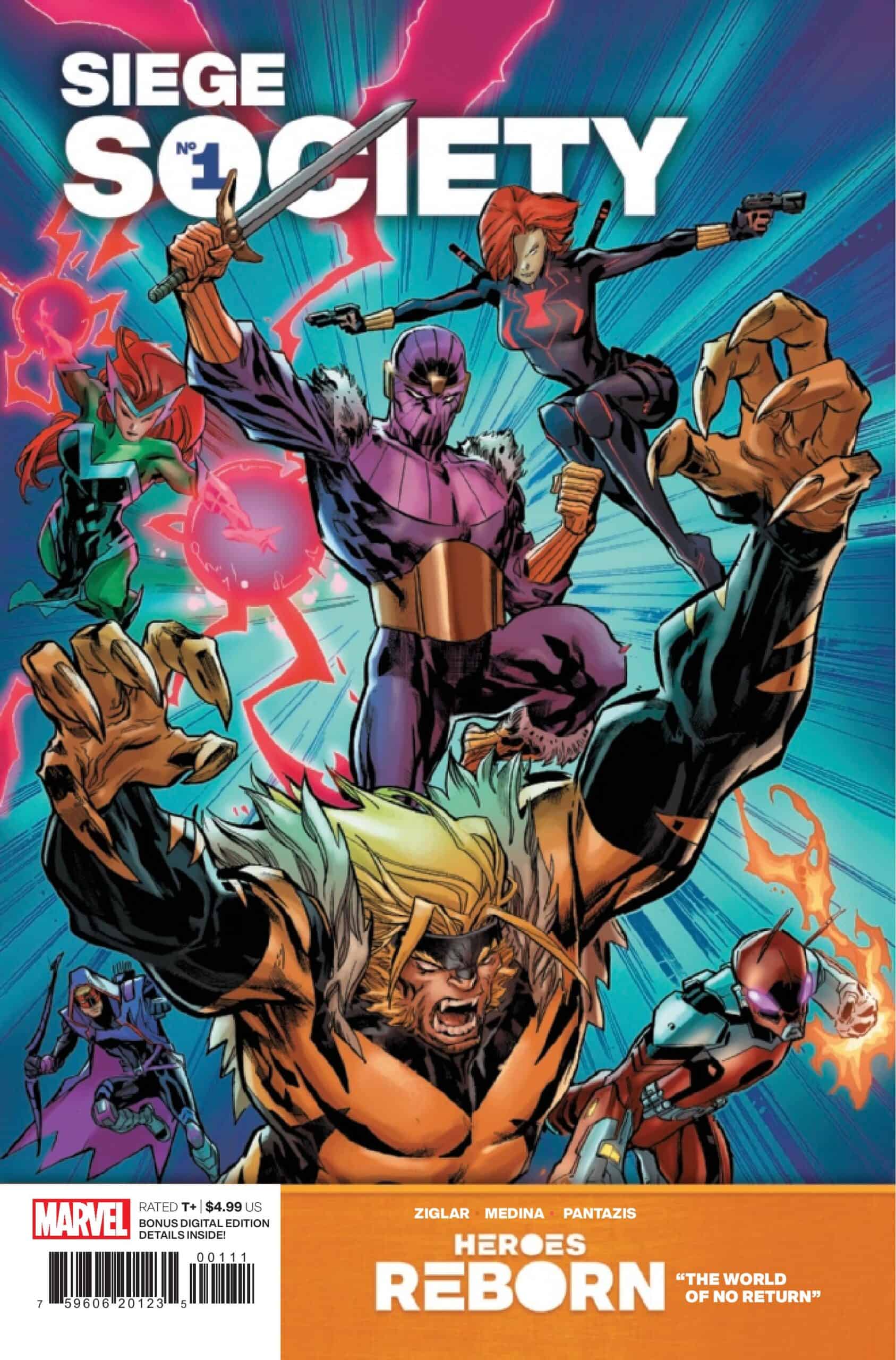 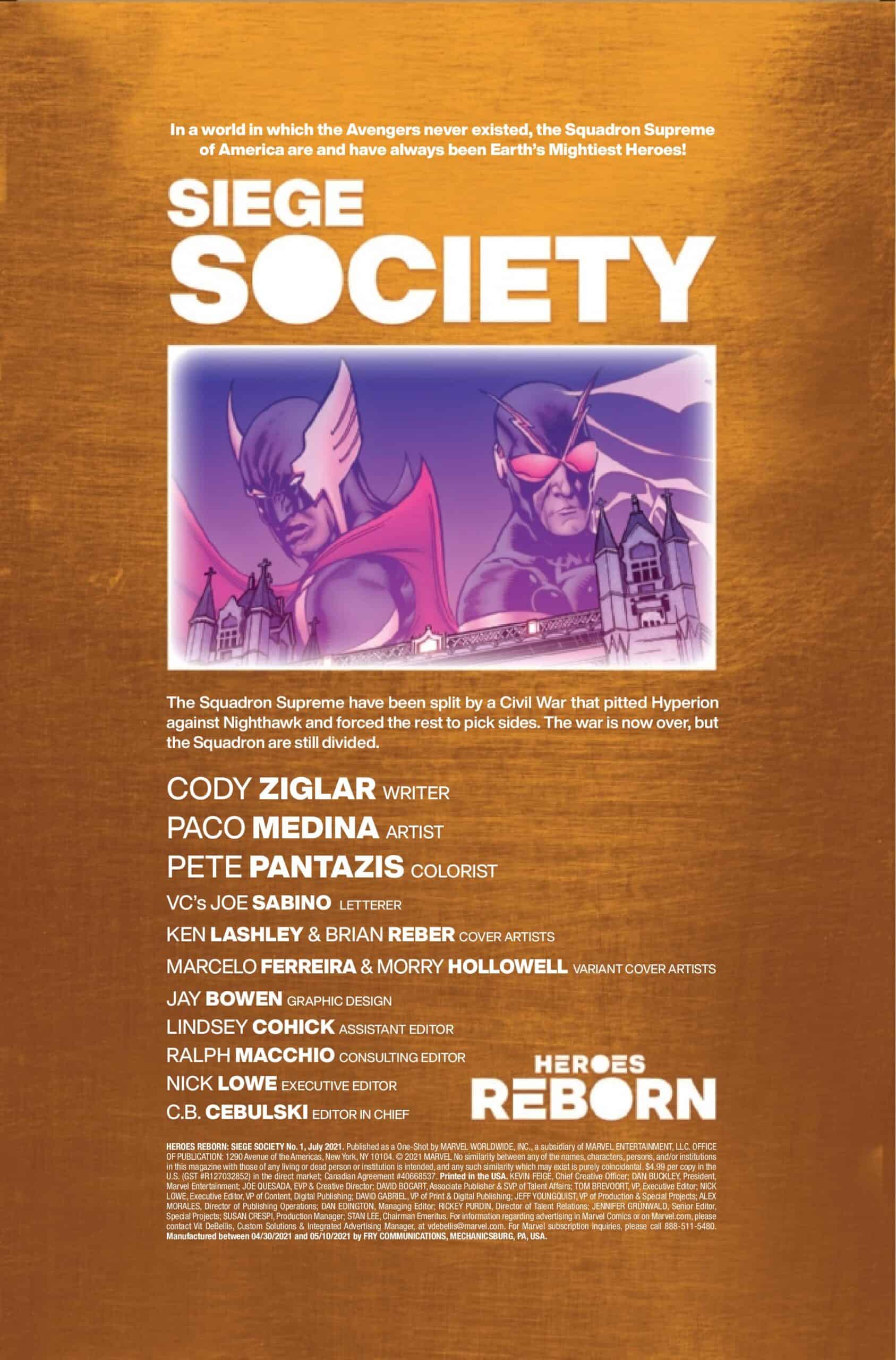 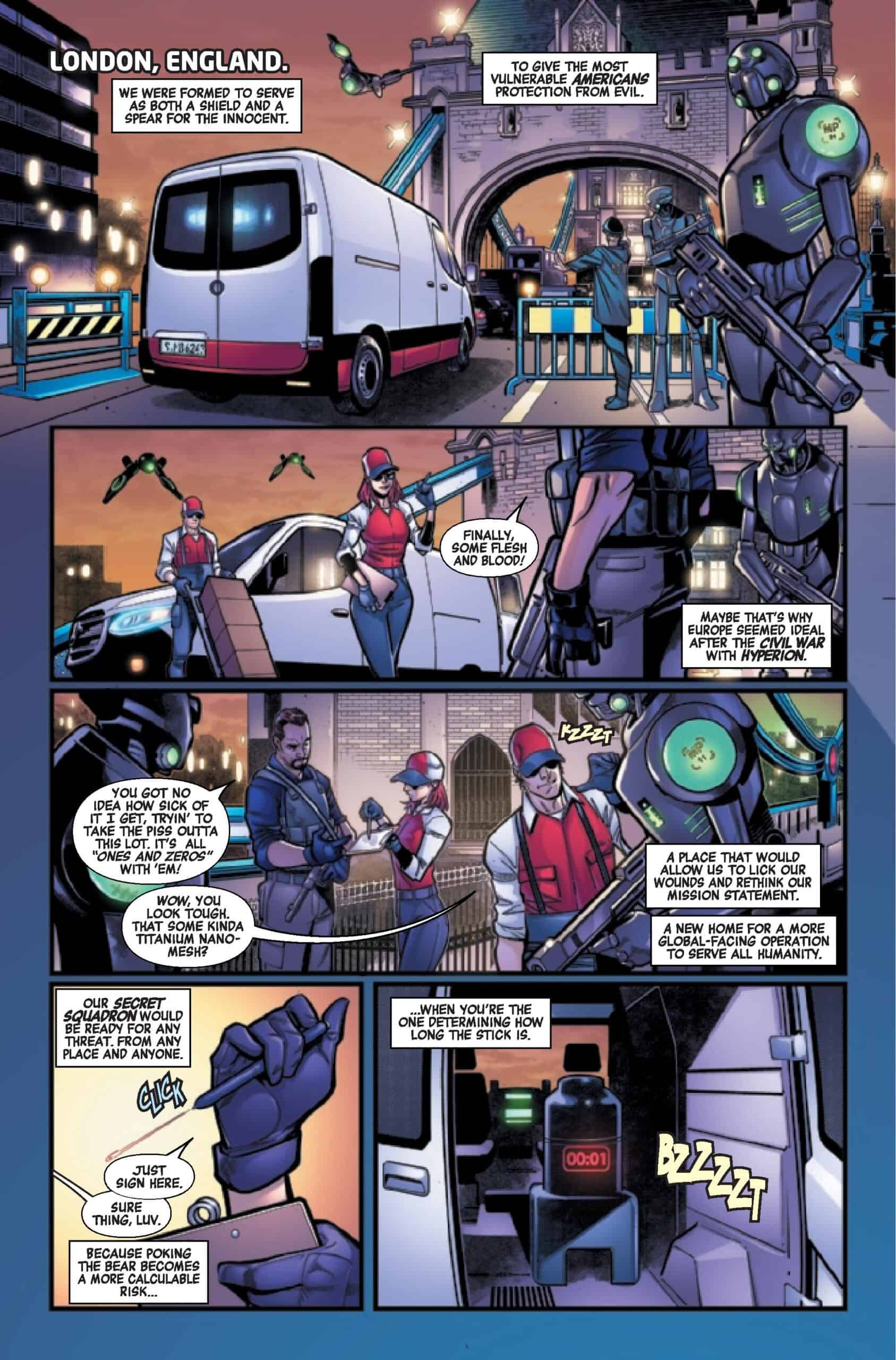 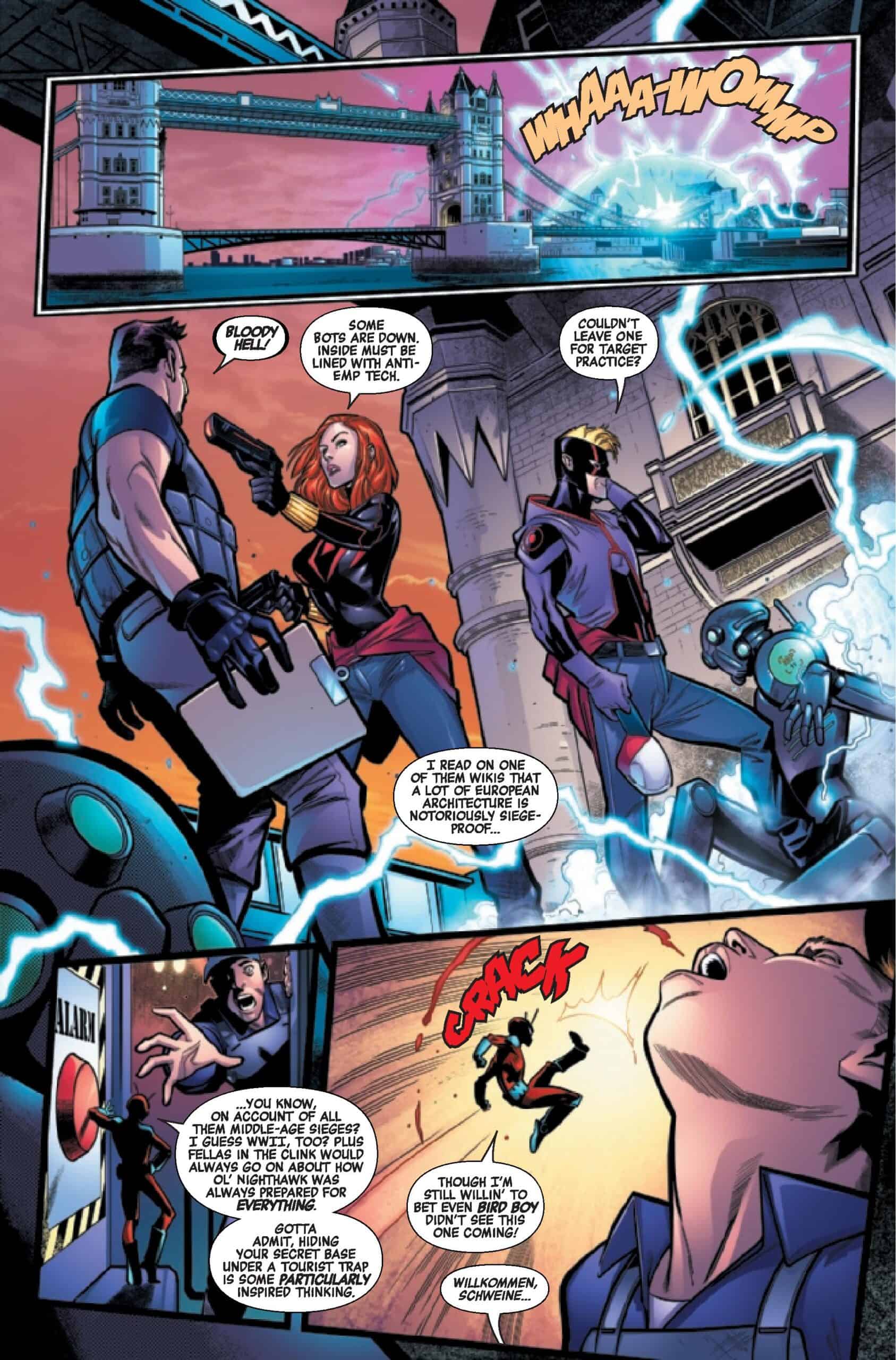 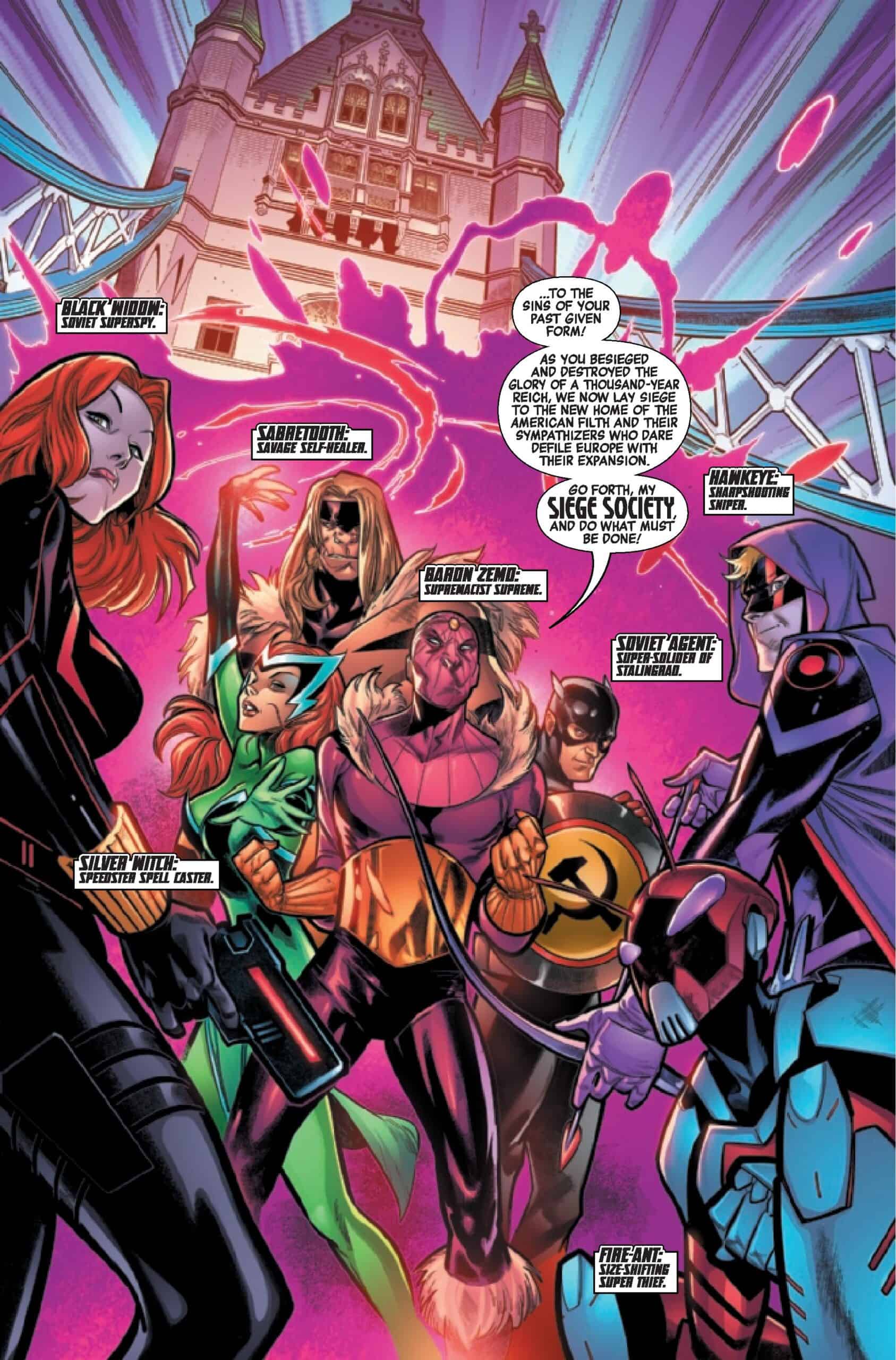 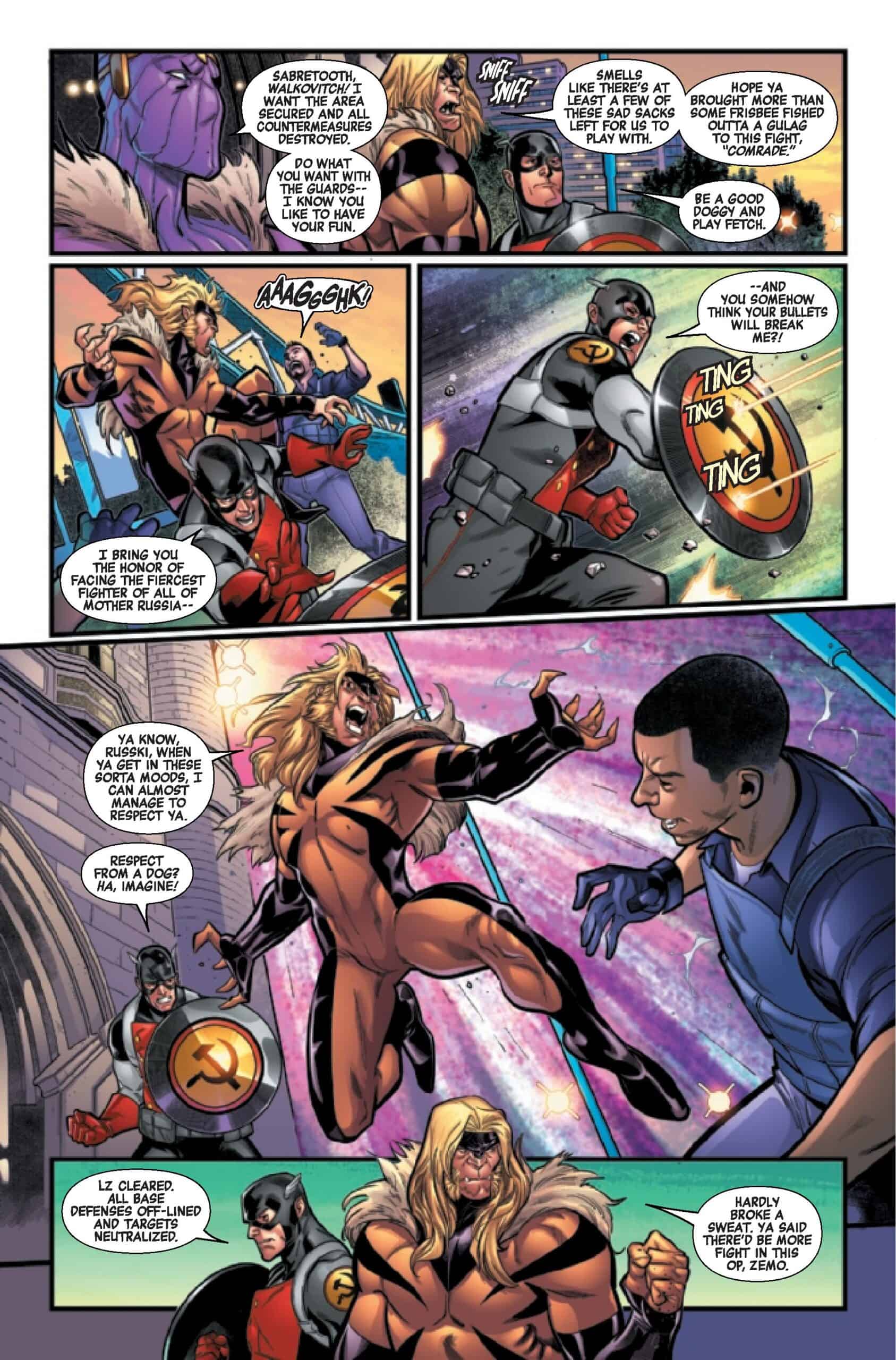 On shelves and your favorite digital platforms Wednesday 26 May 2021