Dive into the legend of the Black Panther in this new origin story by acclaimed author Tochi Onyebuchi and New York Times-bestselling illustrator Setor Fiadzigbey, perfect for middle grade readers!

T’Challa and Hunter are brothers growing up in the idyllic royal palace of Wakanda. Theirs goes beyond the usual sibling rivalry, though – Hunter, although older, is adopted, and T’Challa is the true heir to the throne. Both brothers wrestle with fairness and the
future, readying themselves for responsibility, when tragedy strikes and takes the choice from them. This new series, ideal for young fans and loyal readers alike, will explore the moments that make T’Challa who he is, from his adventurous upbringing to his walkabout as a teen where he meets the enchanting Ororo Munroe before she becomes the legendary
Storm, to when he first invites the Fantastic Four into Wakanda! Son, Brother, Warrior, King – as each chapter unfolds, new pieces of T’Challa’s character will be revealed and the Black Panther will emerge. 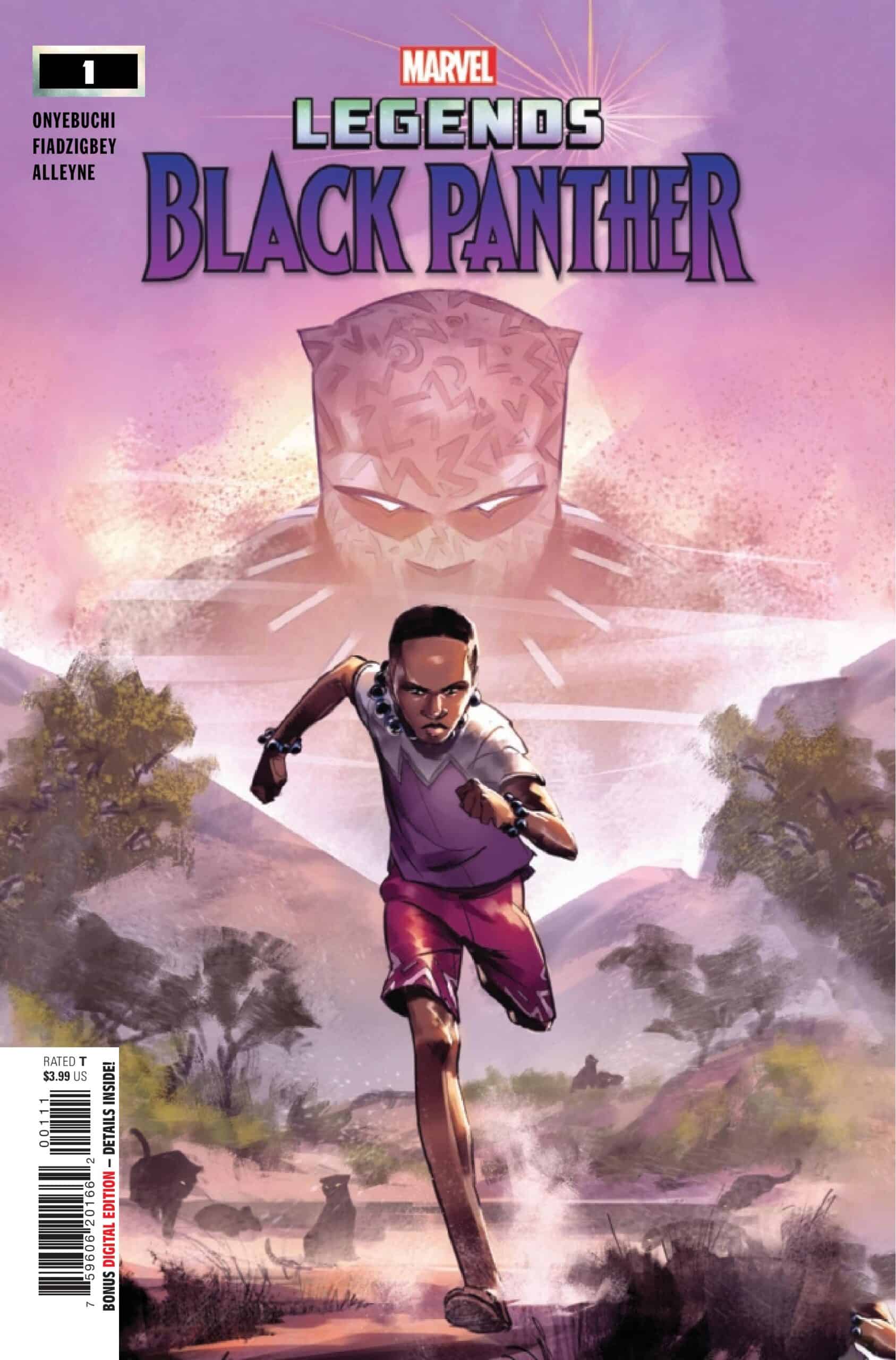 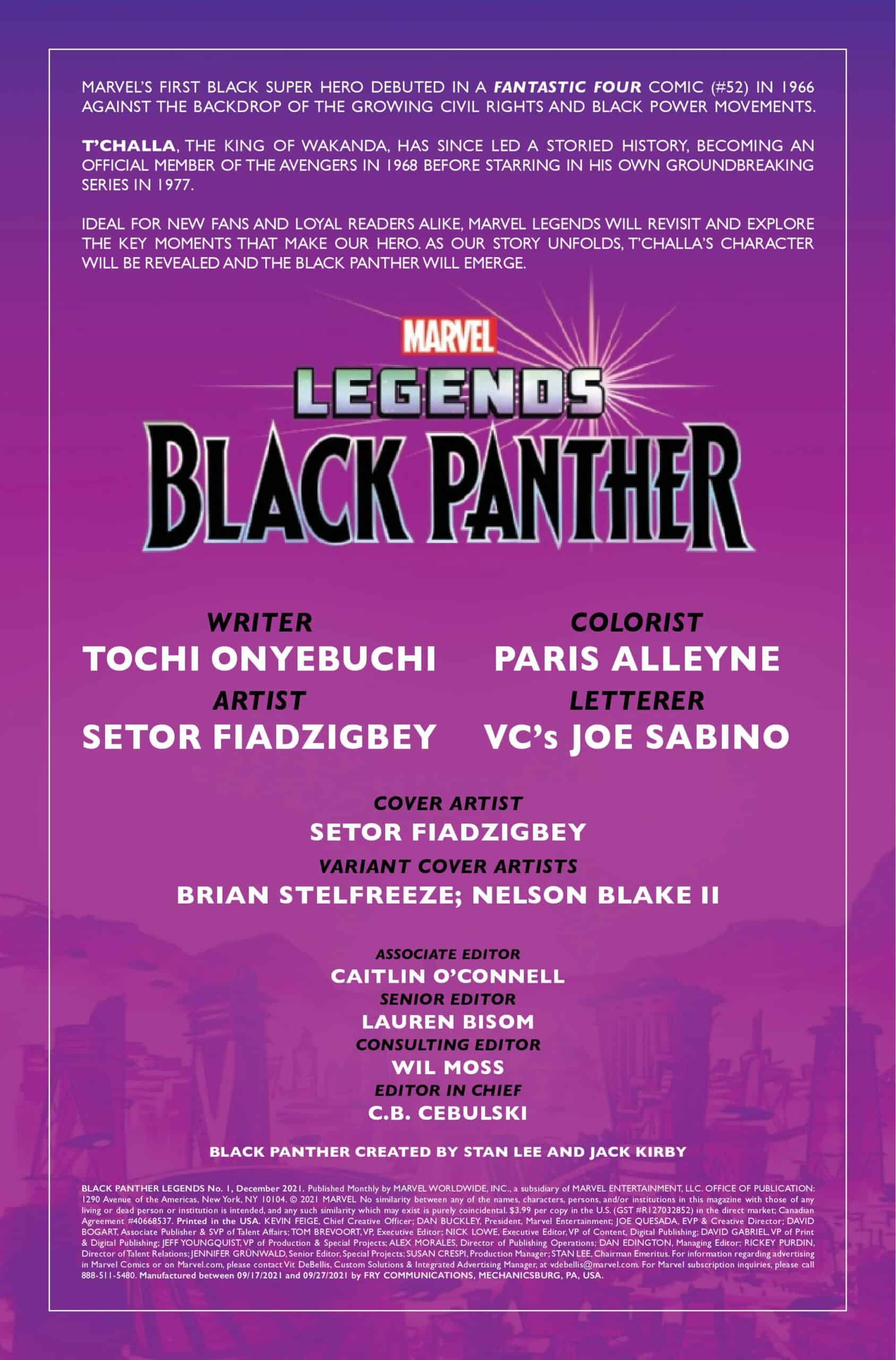 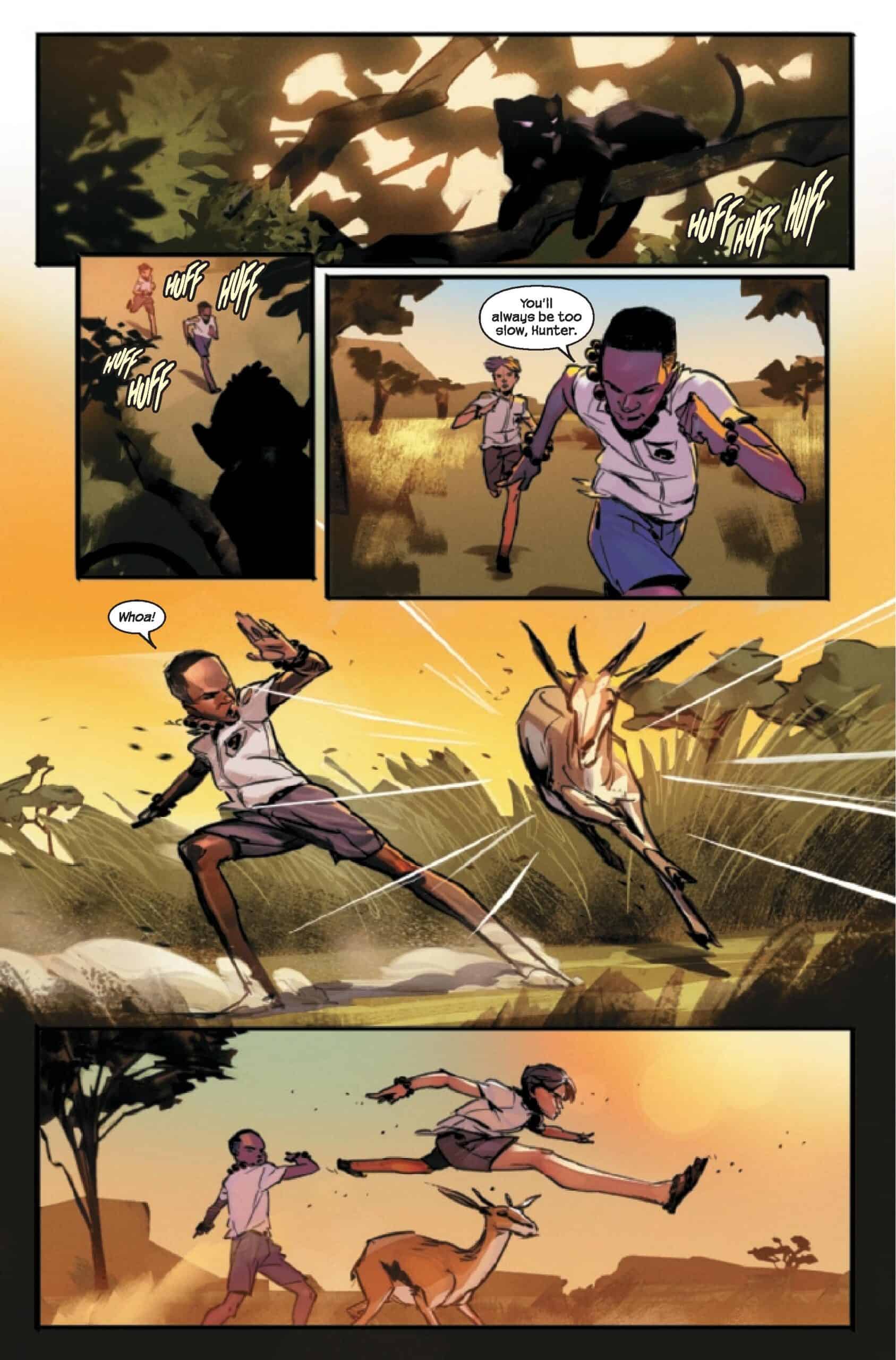 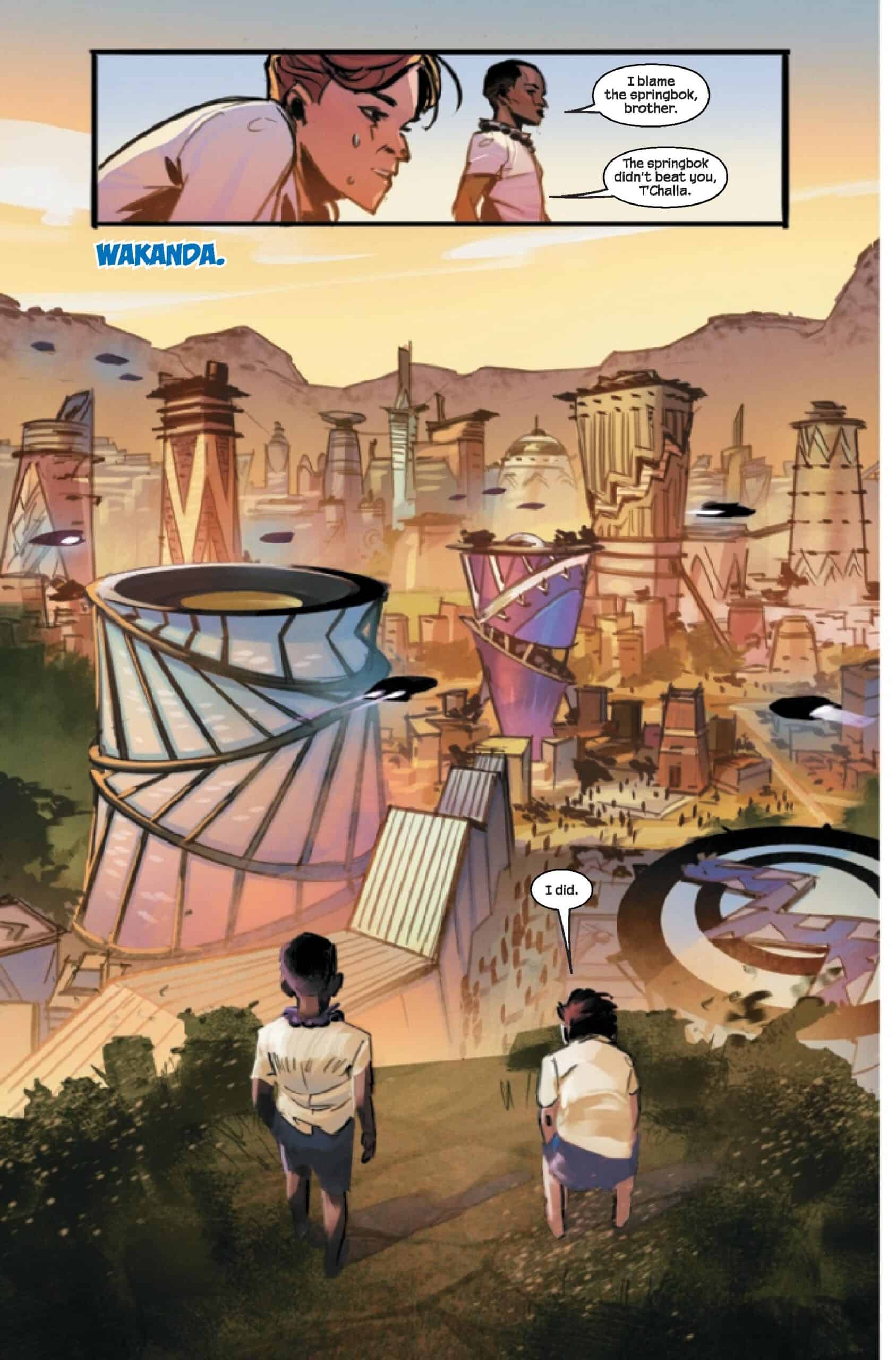 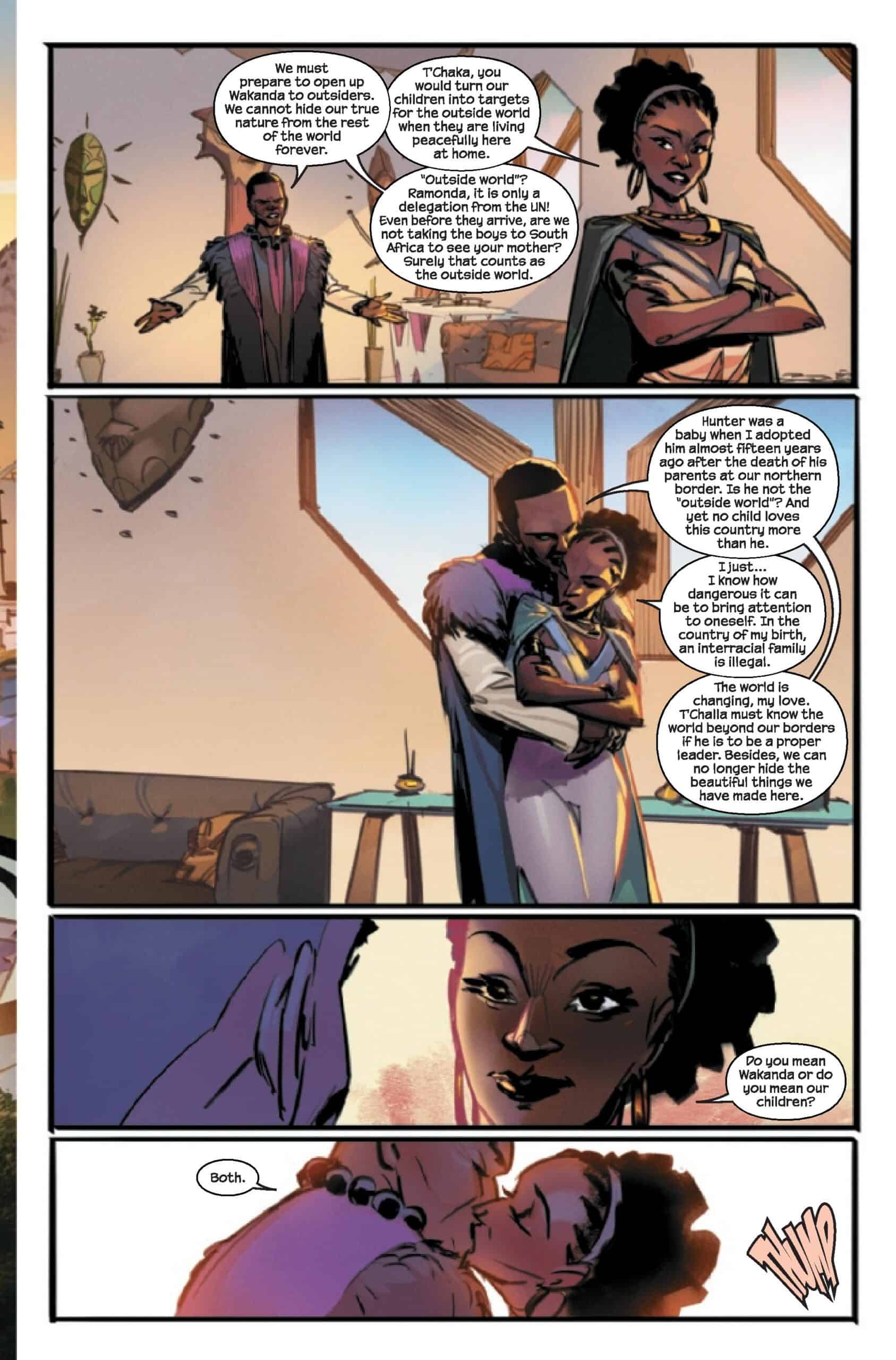 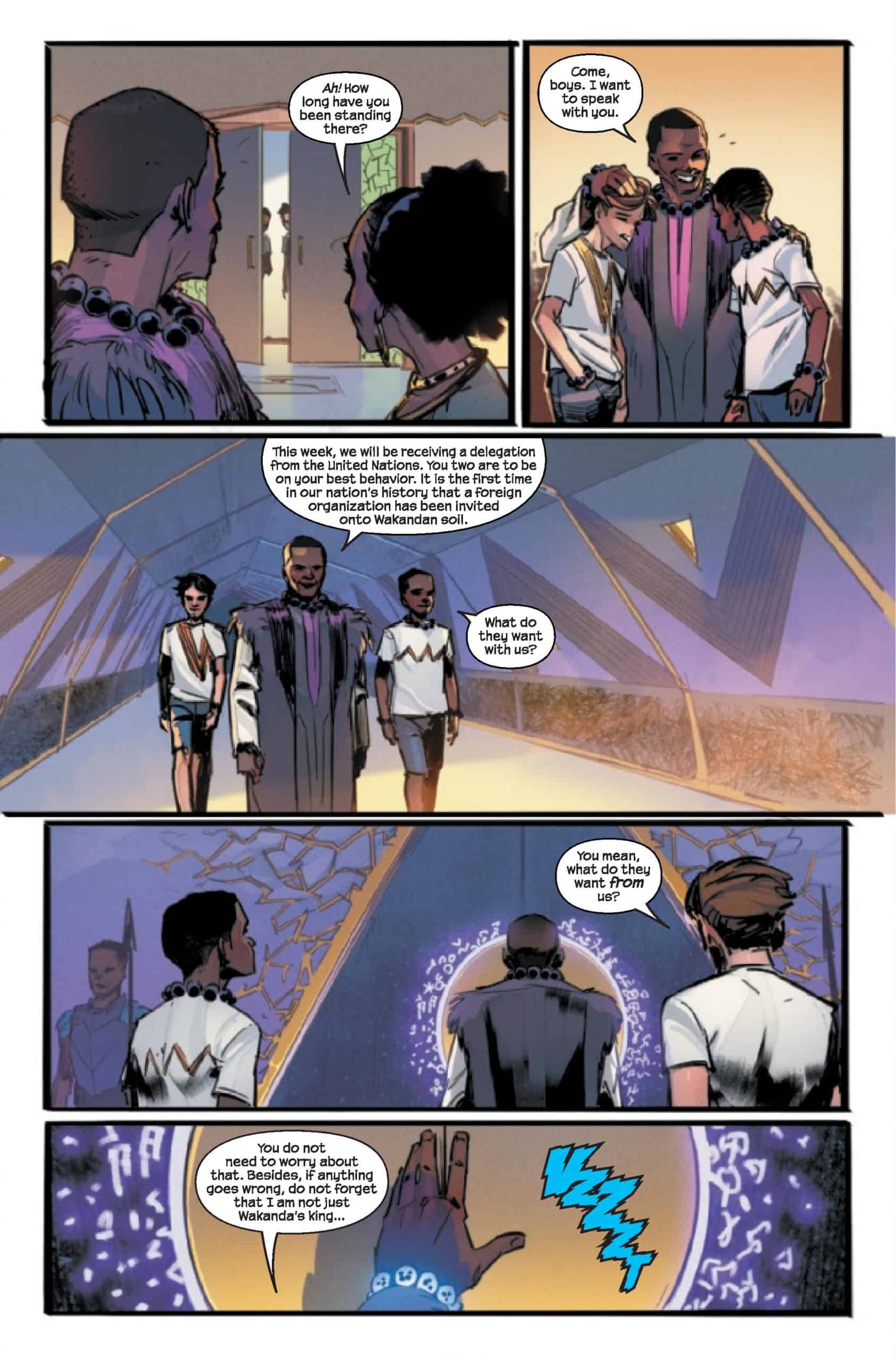 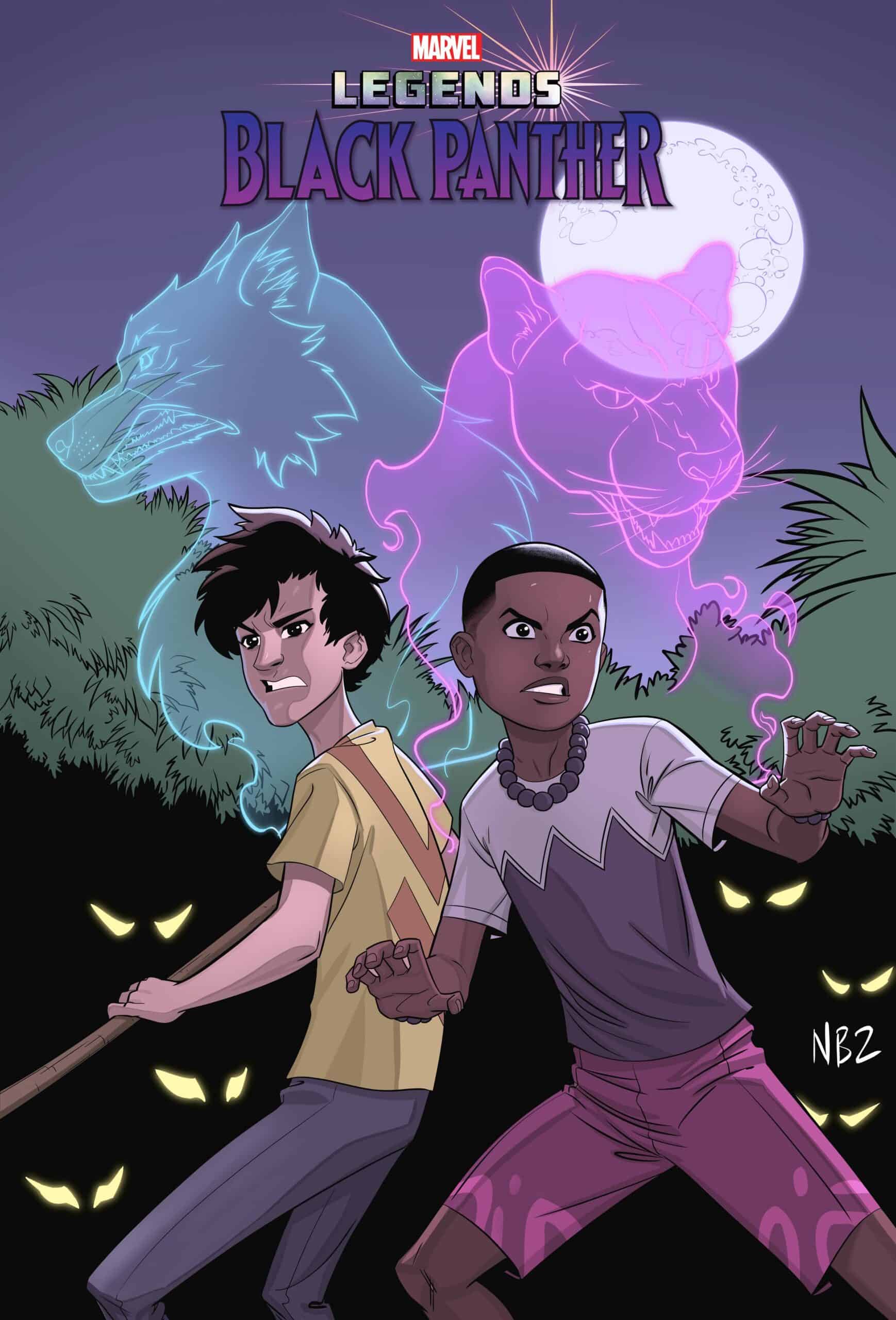