The gala is over but Cable still has the same problem…He needs the other guy…and by the other guy he means the original Cable…you know the one he killed. But these decisions are not taken lightly…

You can catch up with our review of the previous issue right HERE! and here is the solicit and our exclusive preview of the penultimate issue of this series!

SUMMERS END!
Some summers seem like they will never end. And some end too soon. 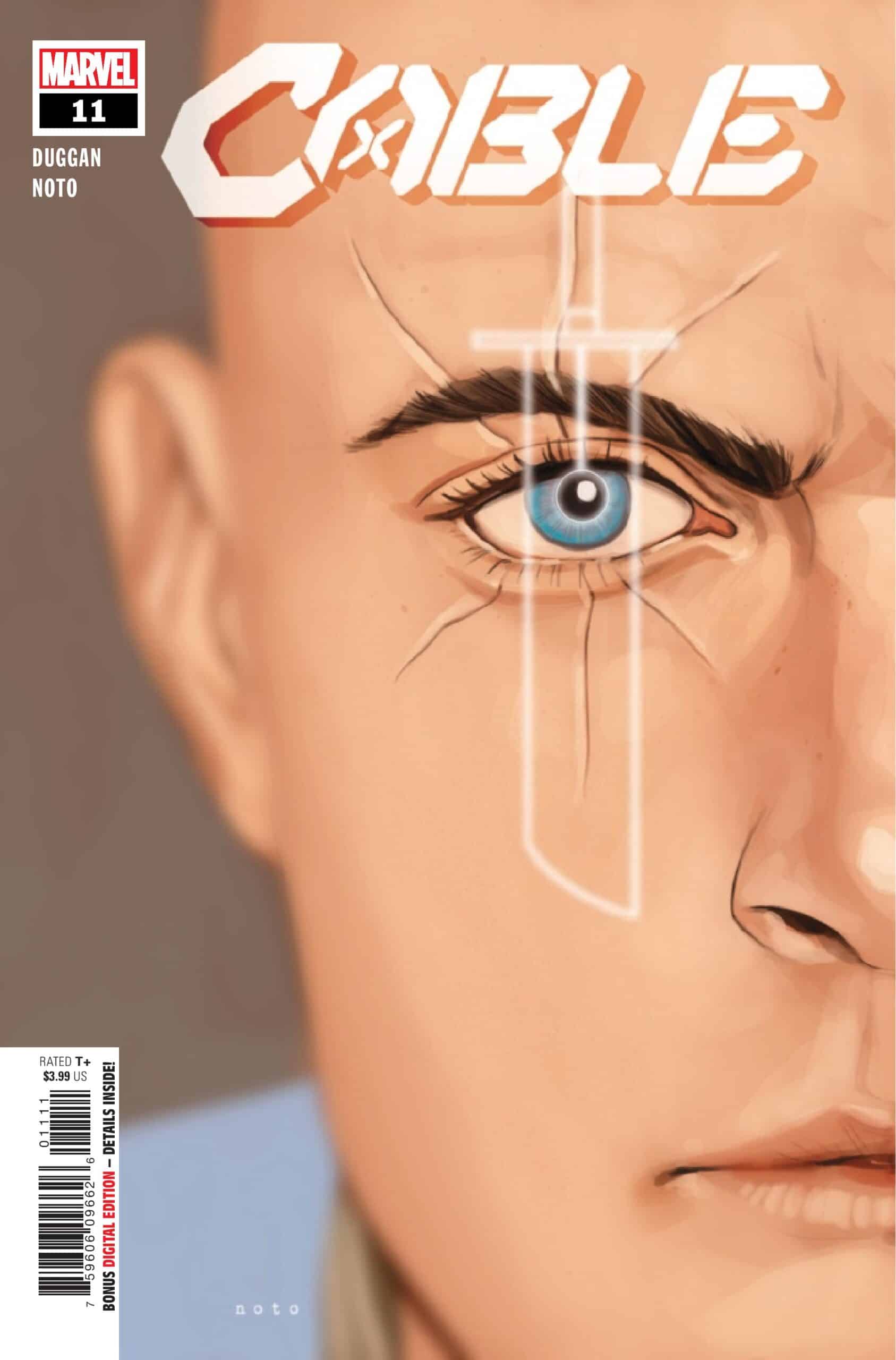 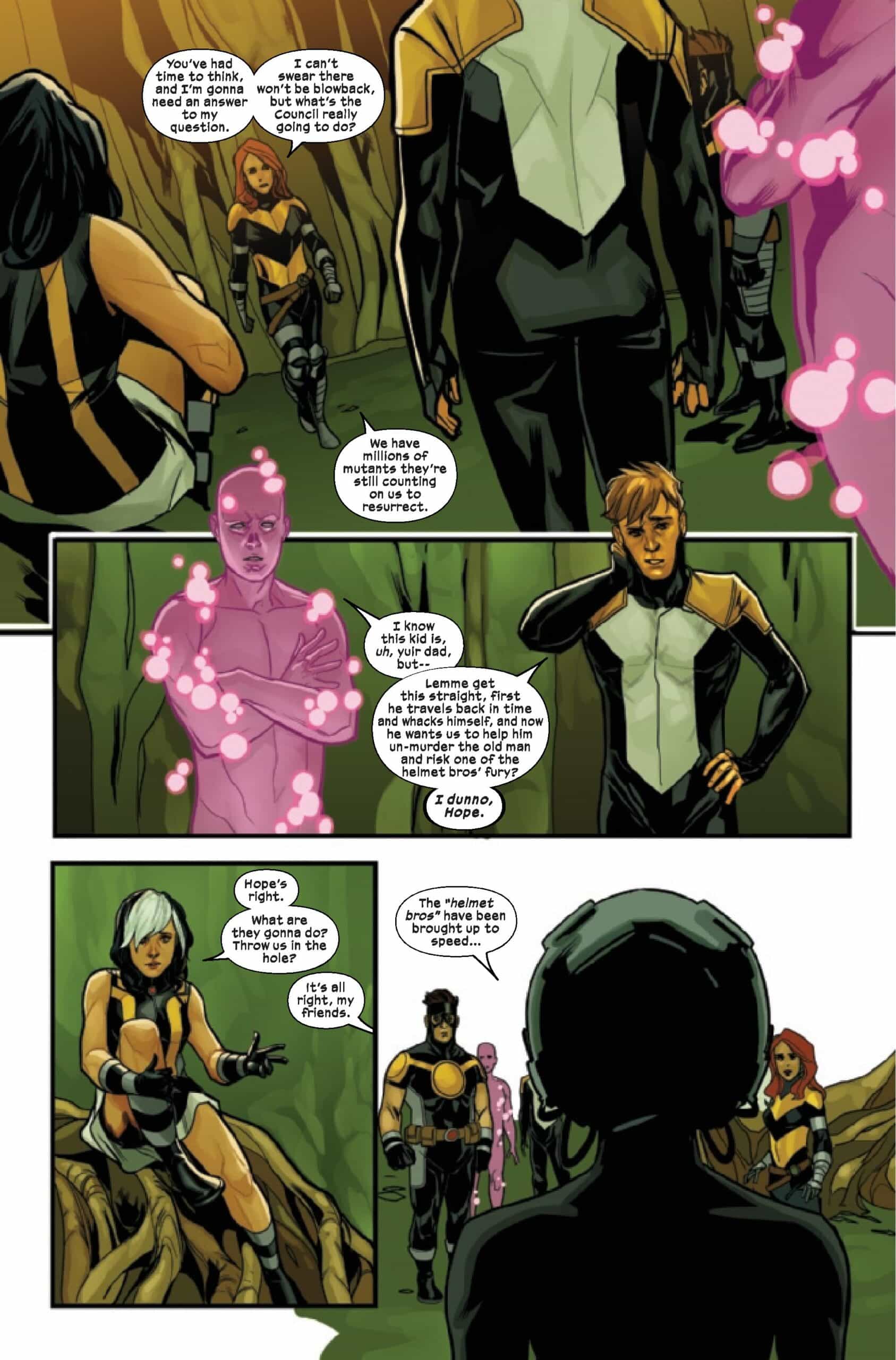 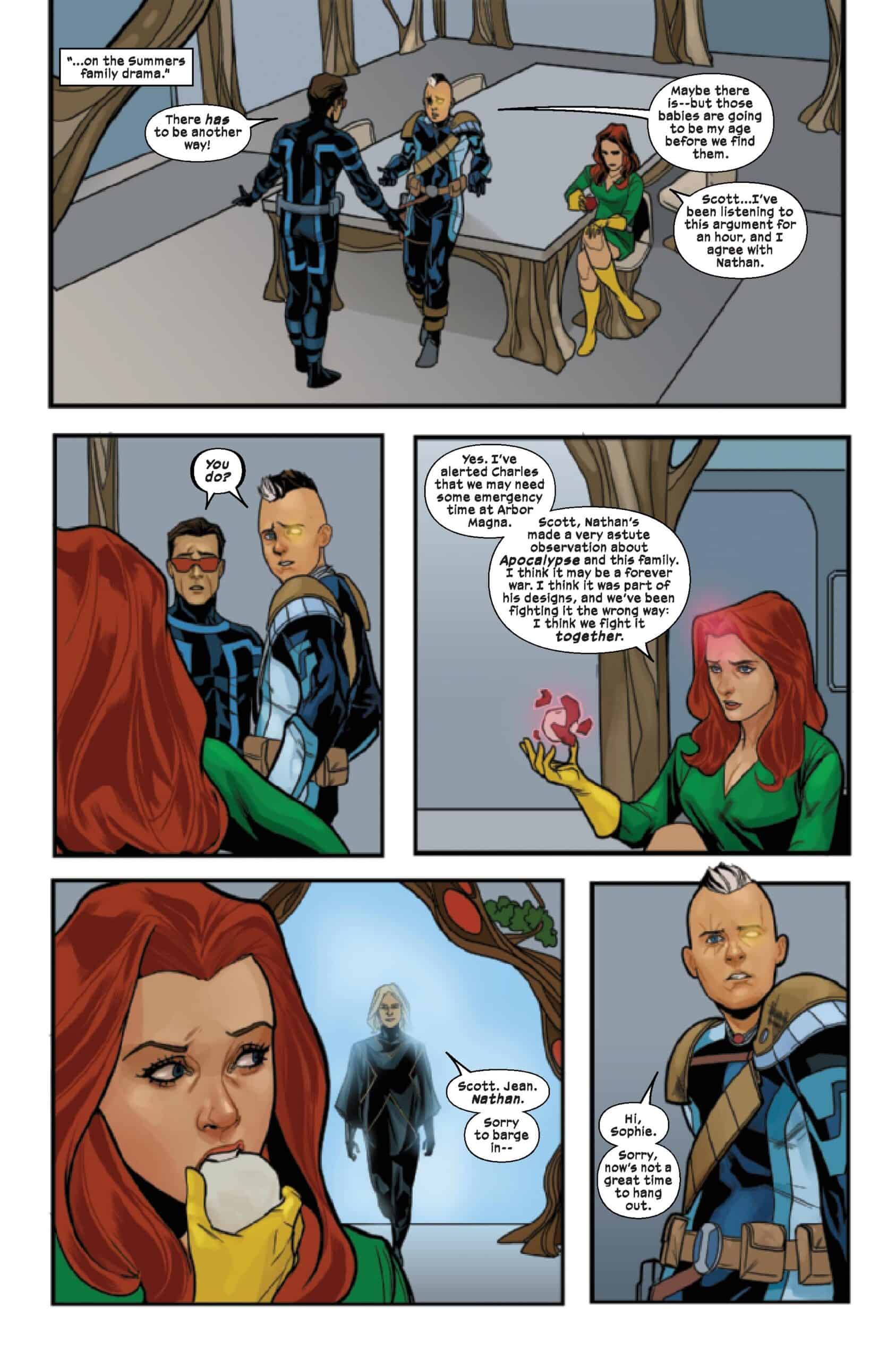