SNEAK PEEK: EXCLUSIVE Preview of Marvel’s CHILDREN OF THE ATOM #5

It’s a big week for X-BOOKS next week and that includes the CHILDREN OF THE ATOM who find themselves in a tight spot in our exclusive preview of issue #5!

COTA’S BEEN CAPTURED!
Someone is out for revenge on the X-MEN and you’ll never guess who! The CHILDREN OF THE ATOM, caught in the crossfires of the war on mutants, need a hero. And that hero might just be among them! 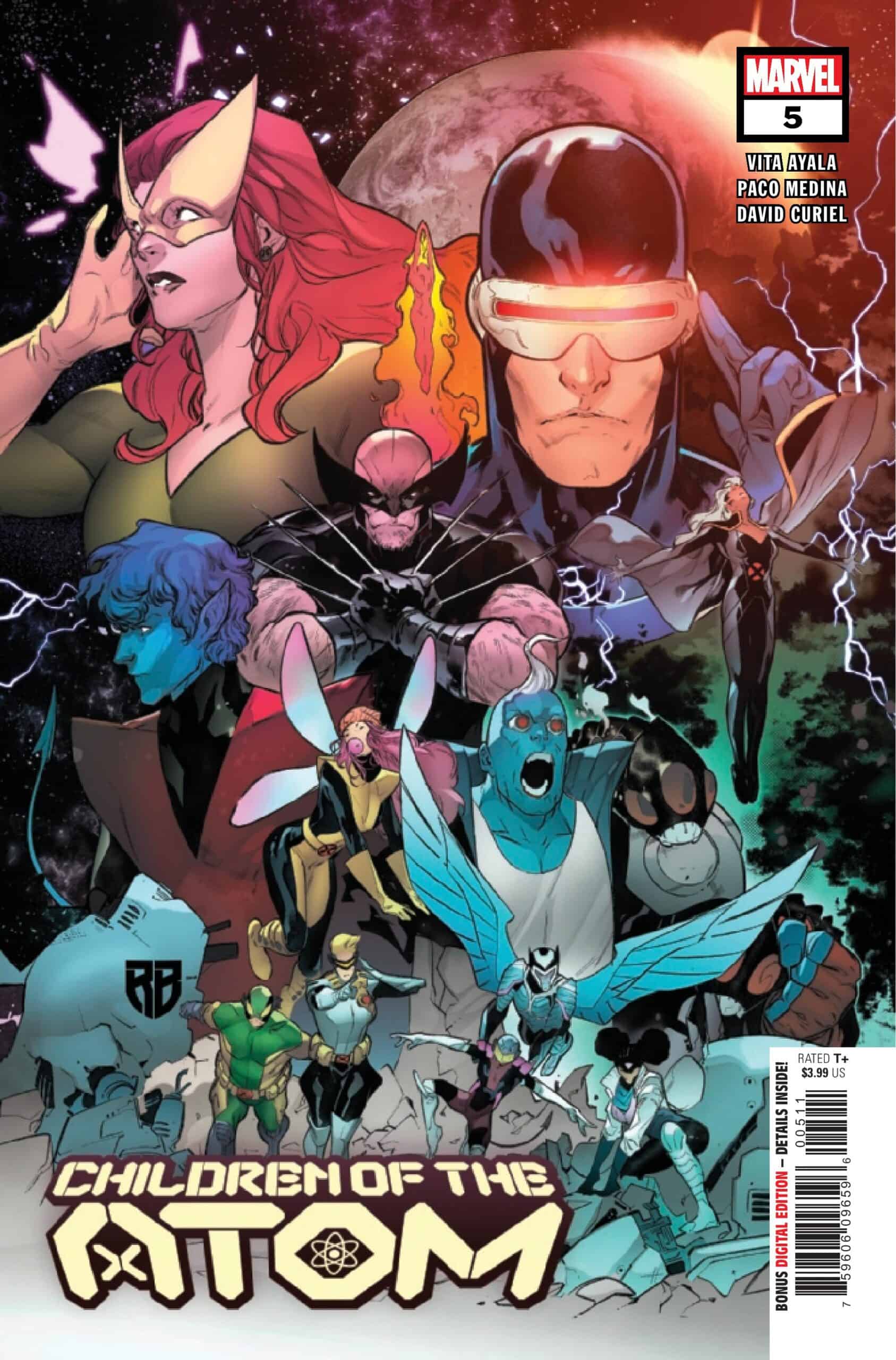 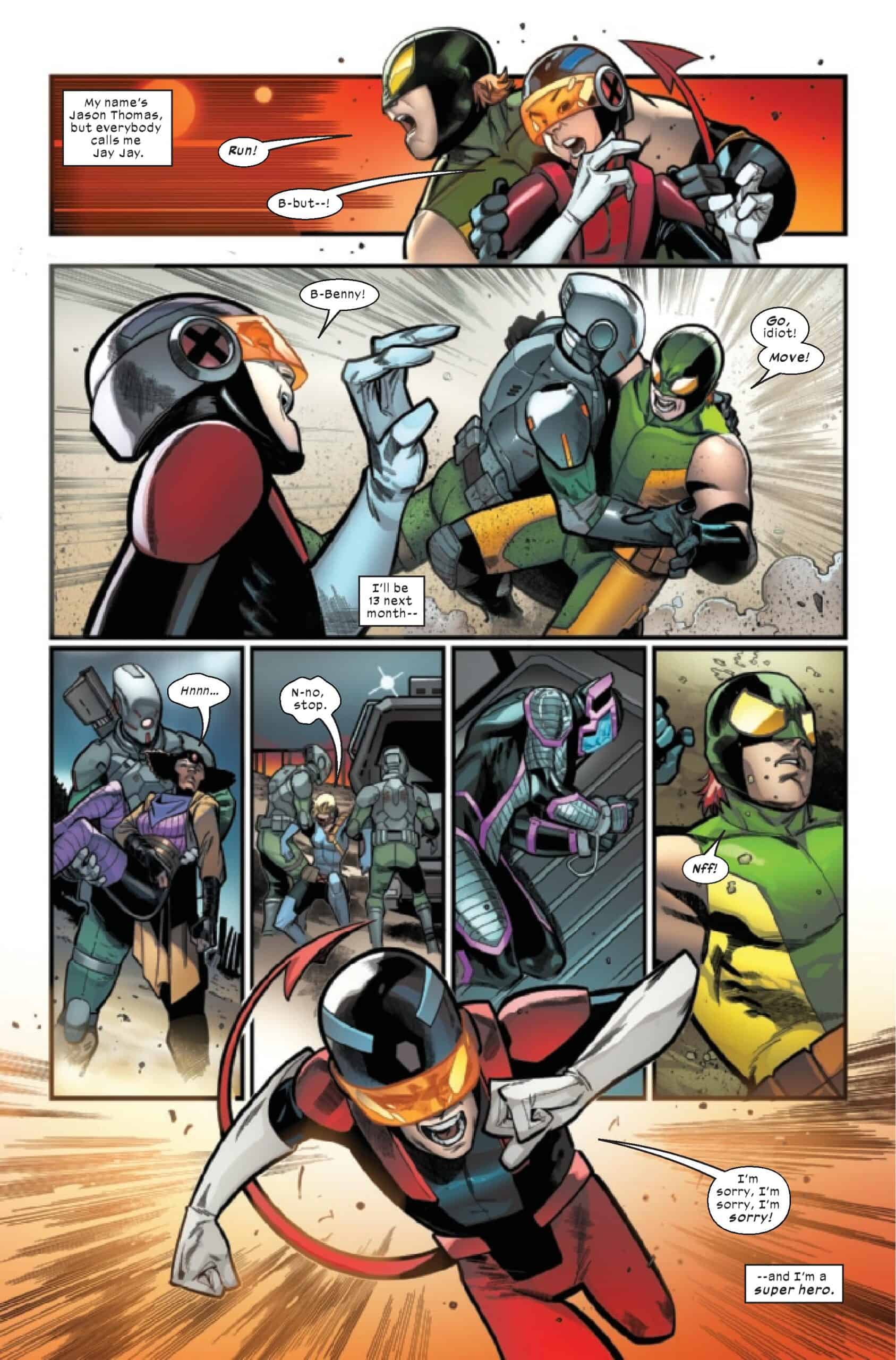 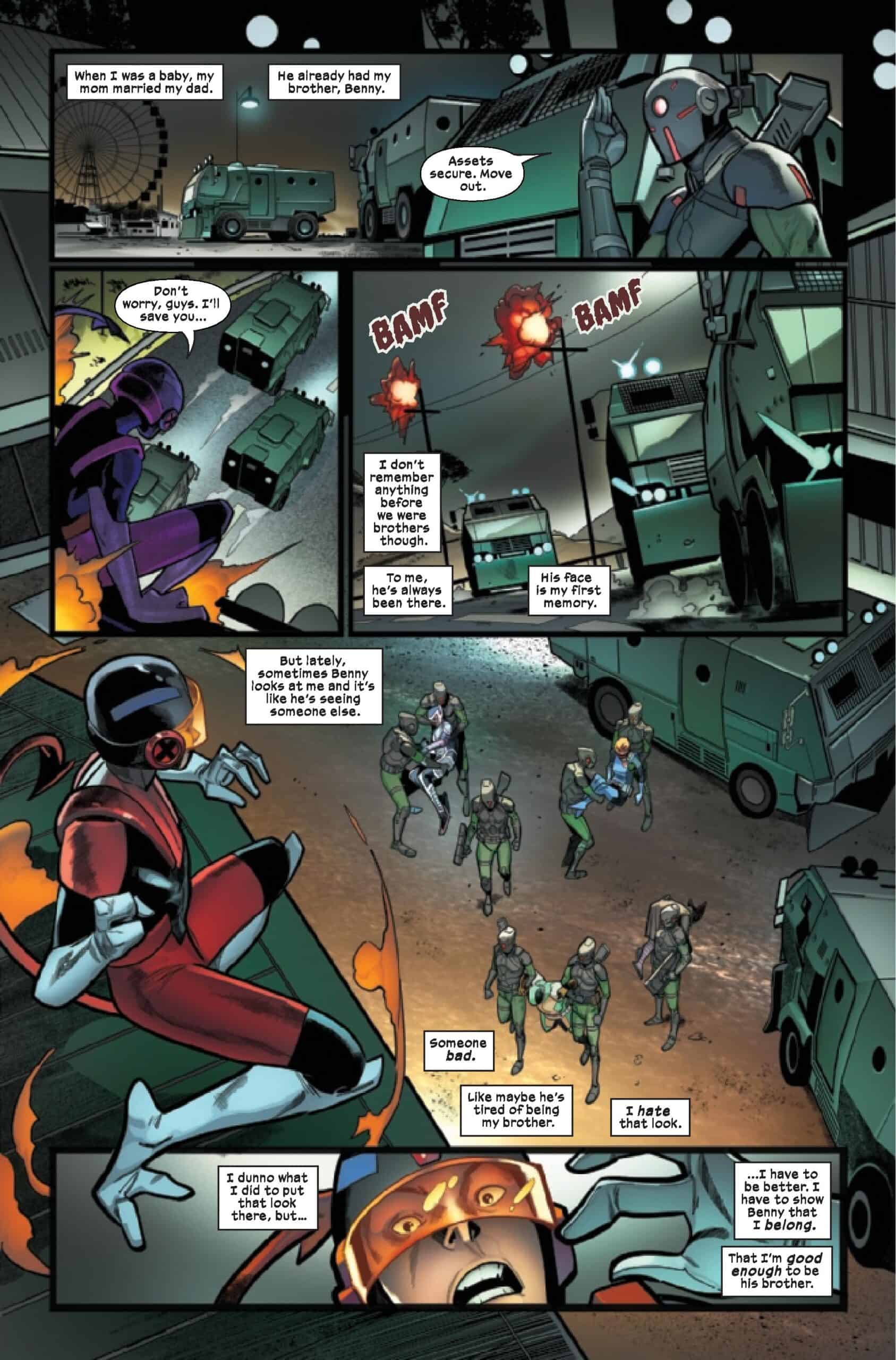 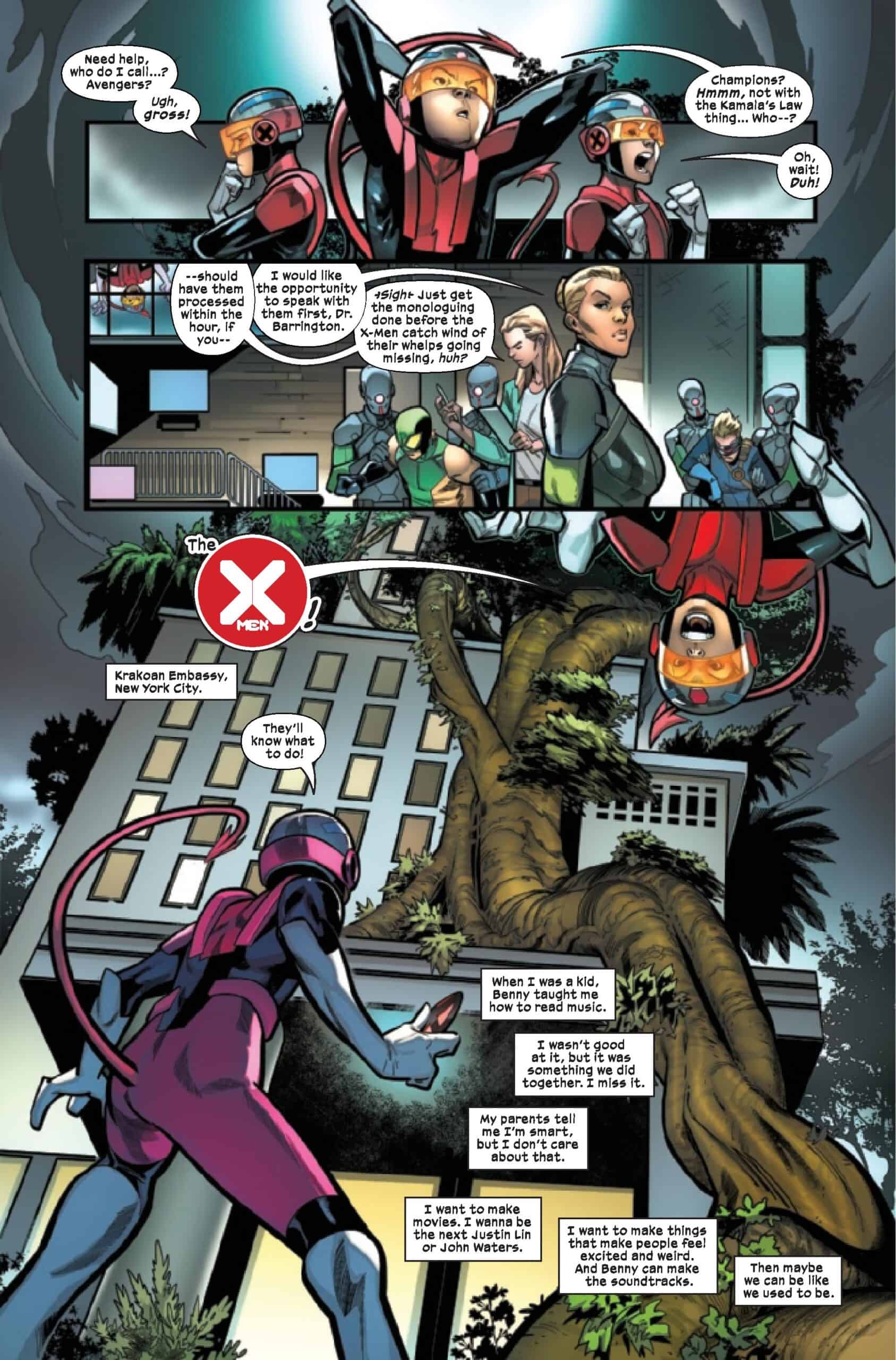 SNEAK PEEK: EXCLUSIVE Preview of Marvel’s CHILDREN OF THE ATOM #5