THE DEBUT OF THE DEADLY MORIDUN!
Doctor Strange and his misfit crew land in a world of dark, primal magic – where our world’s master of the mystic arts is just a magical morsel for countless hungry sorcerers. The most powerful entity on this plane, the maker of magic itself, already knows the Defenders and their mission. Their paltry abilities mean nothing to him, save one: The power to move between cosmos. All of existence lies vulnerable as the Defenders find themselves outmatched! 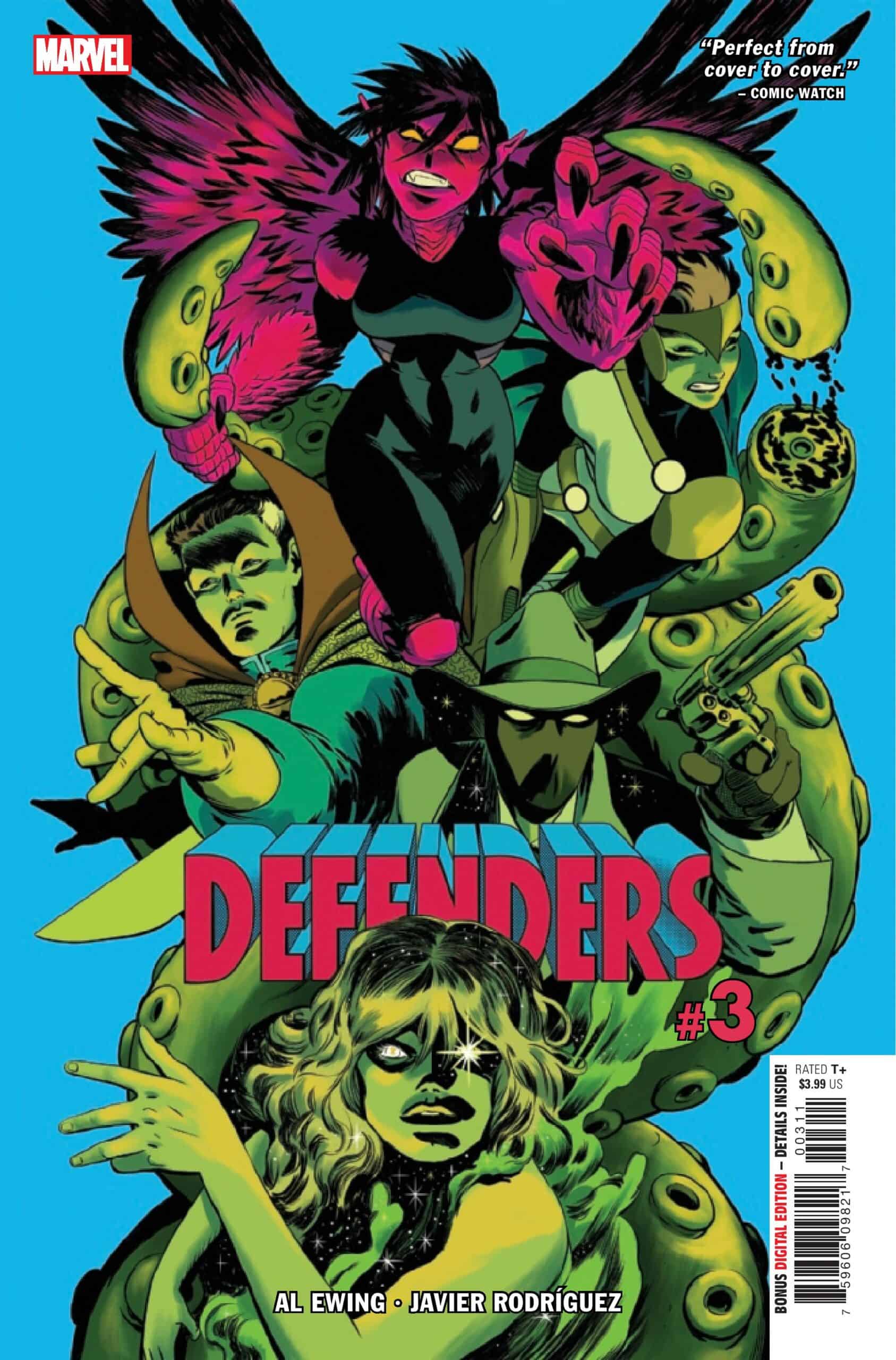 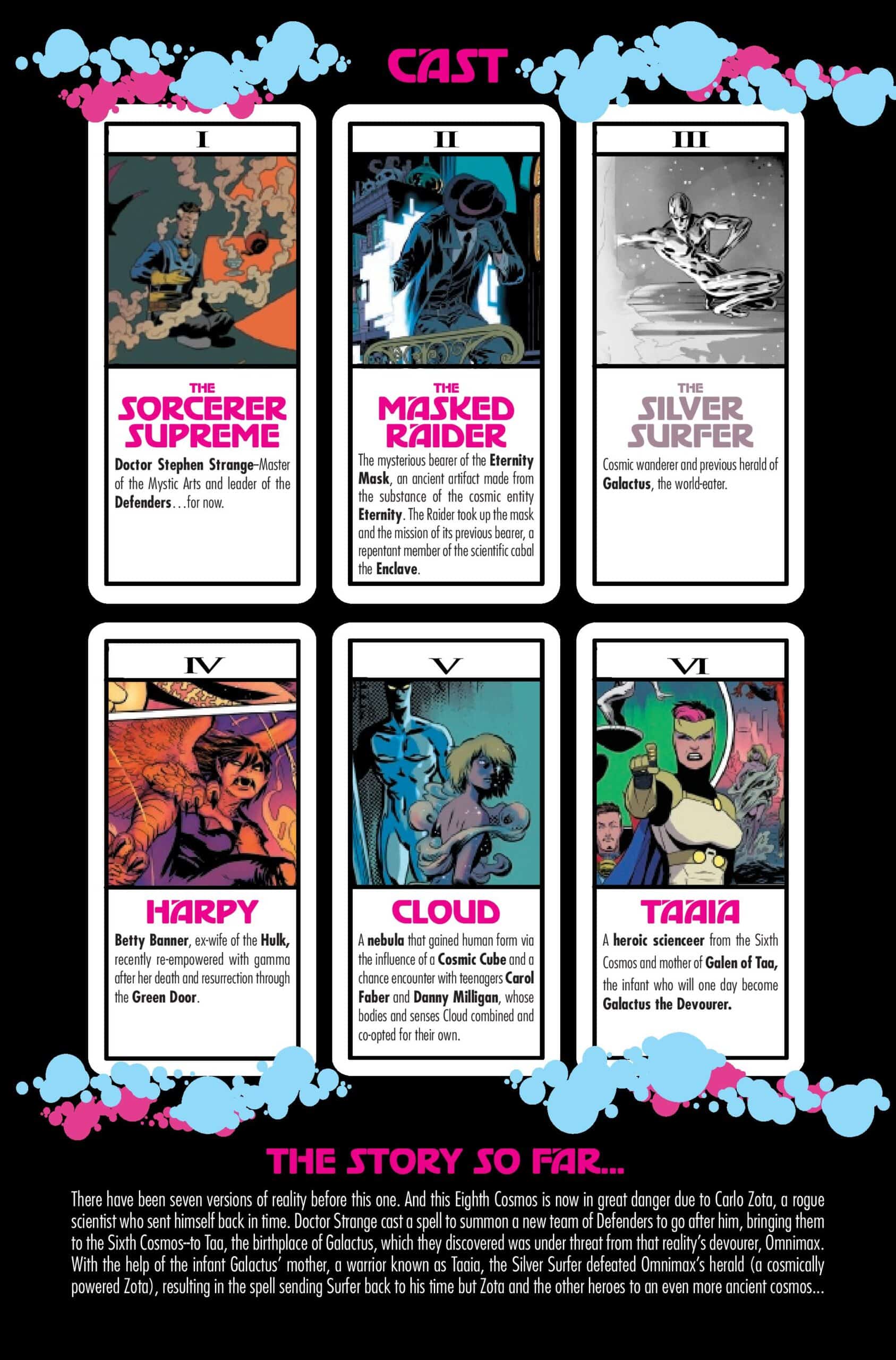 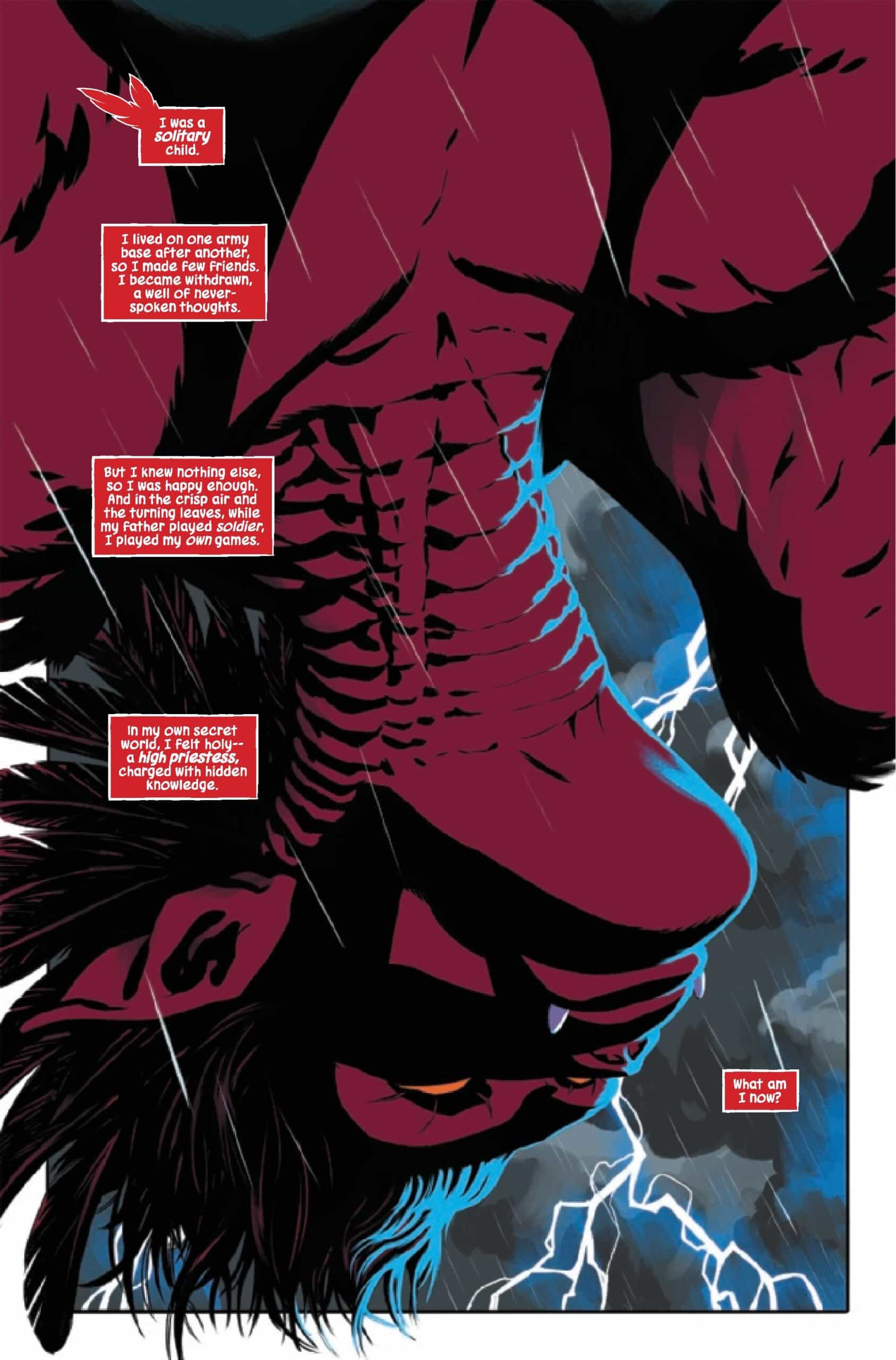 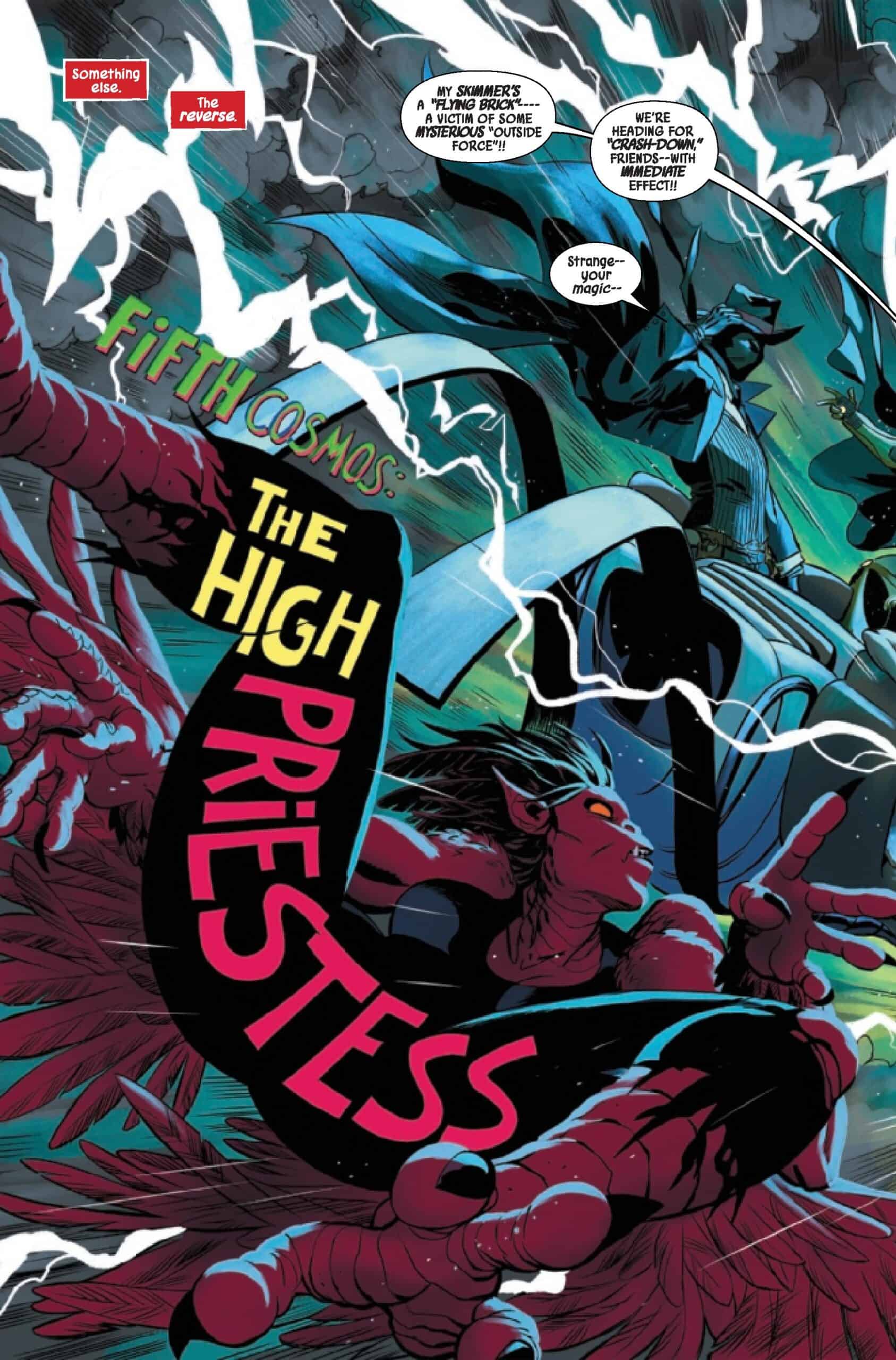 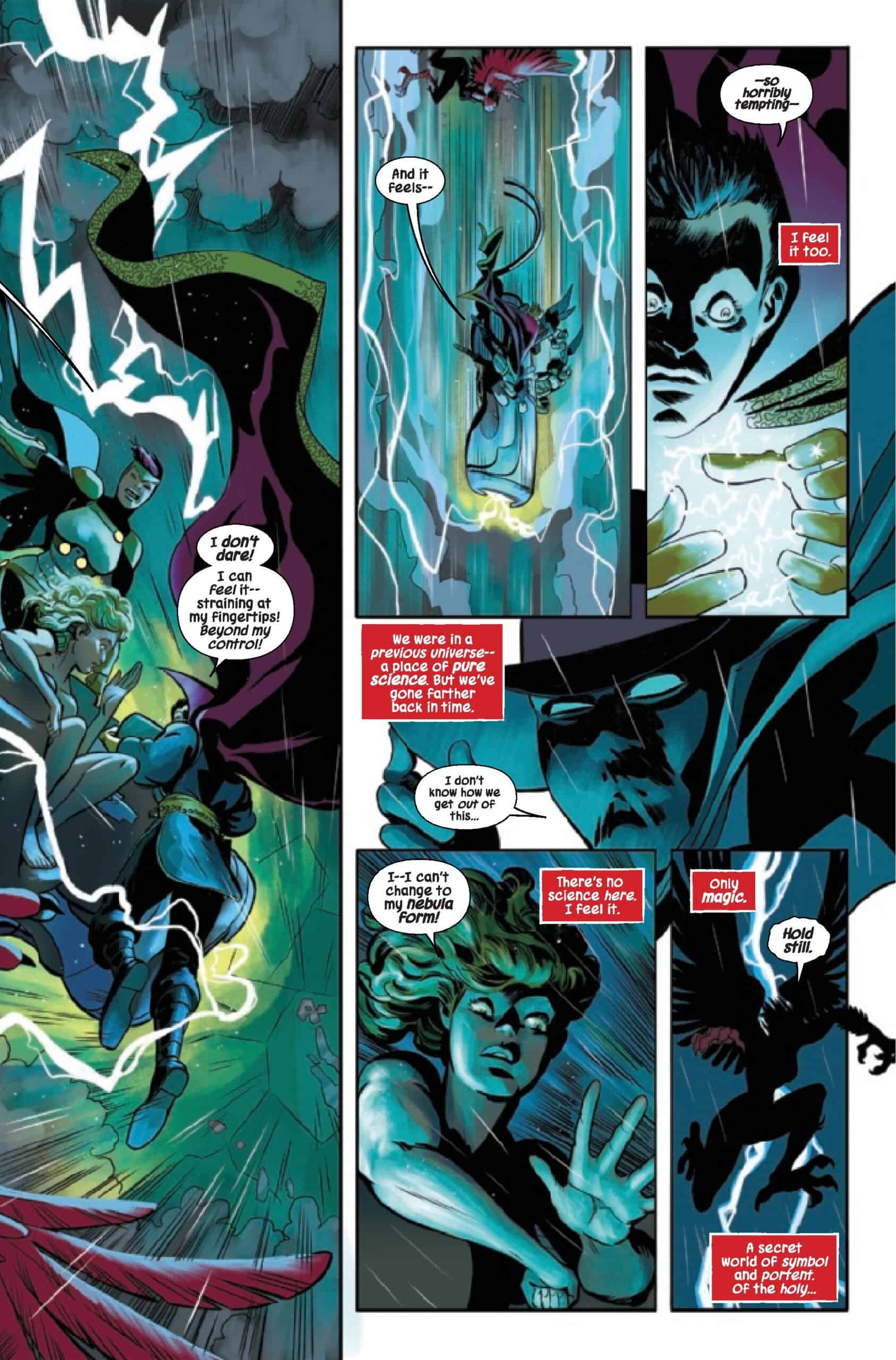 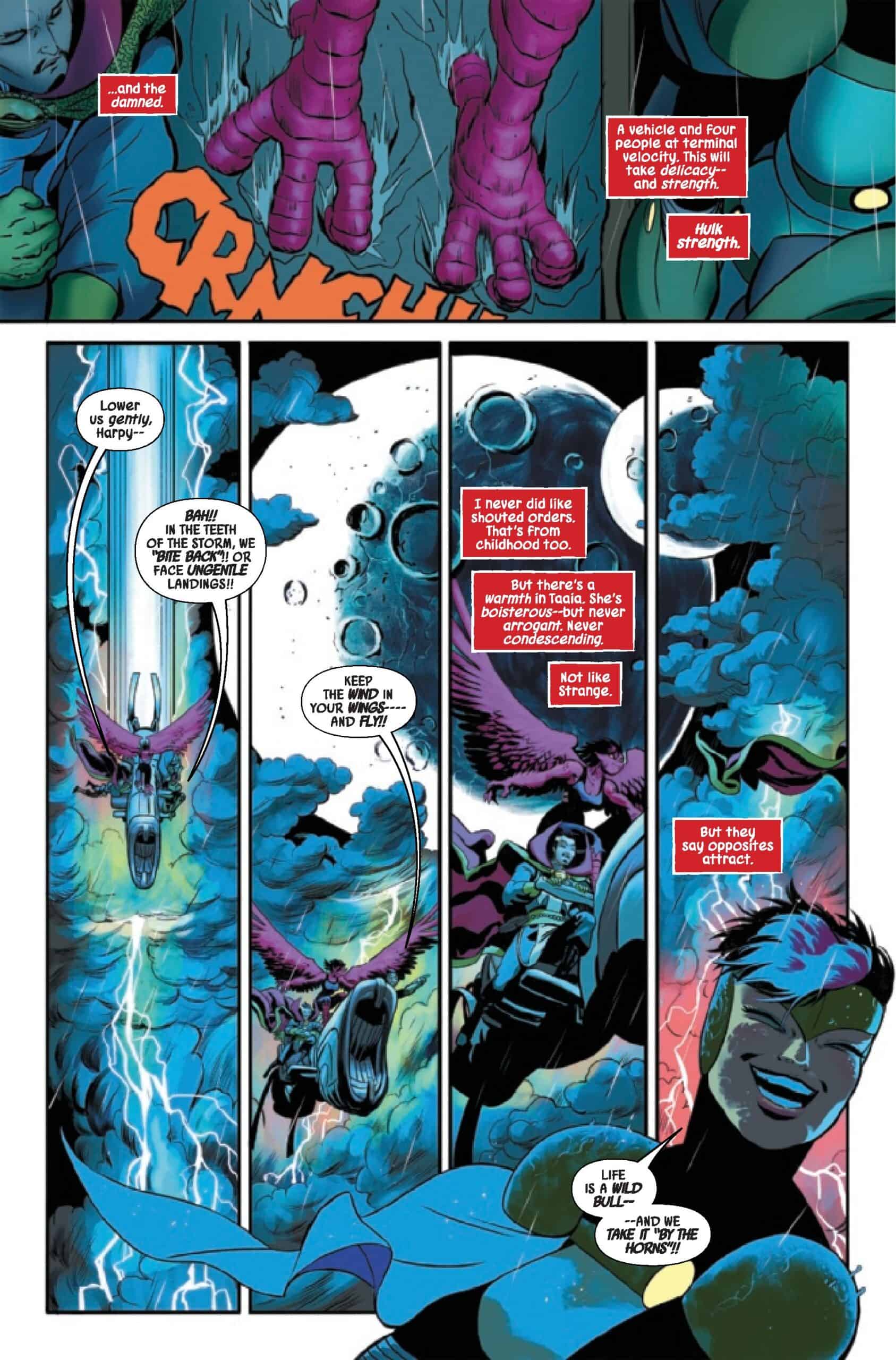 Art and cover by Javier Rodriguez 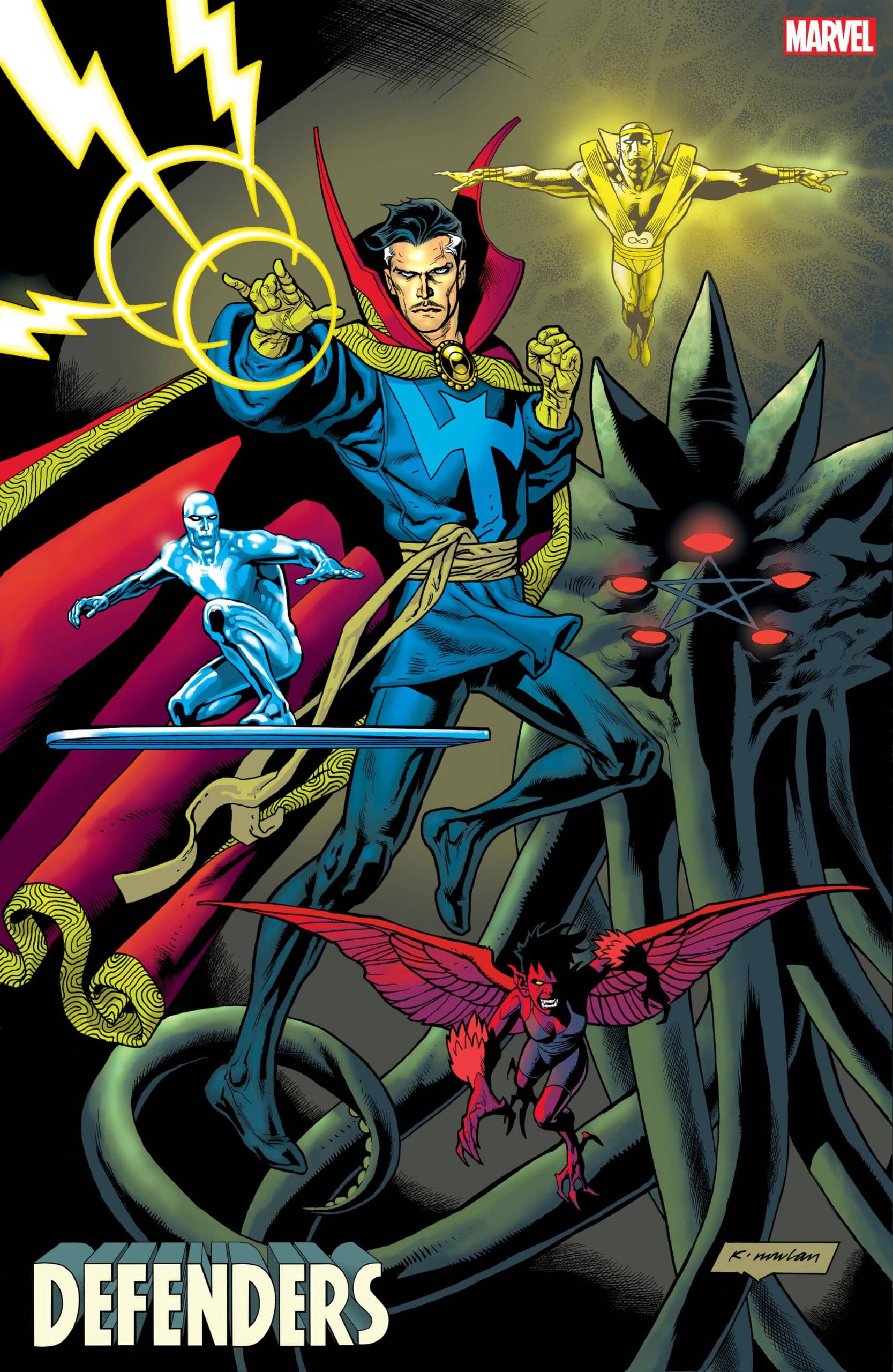 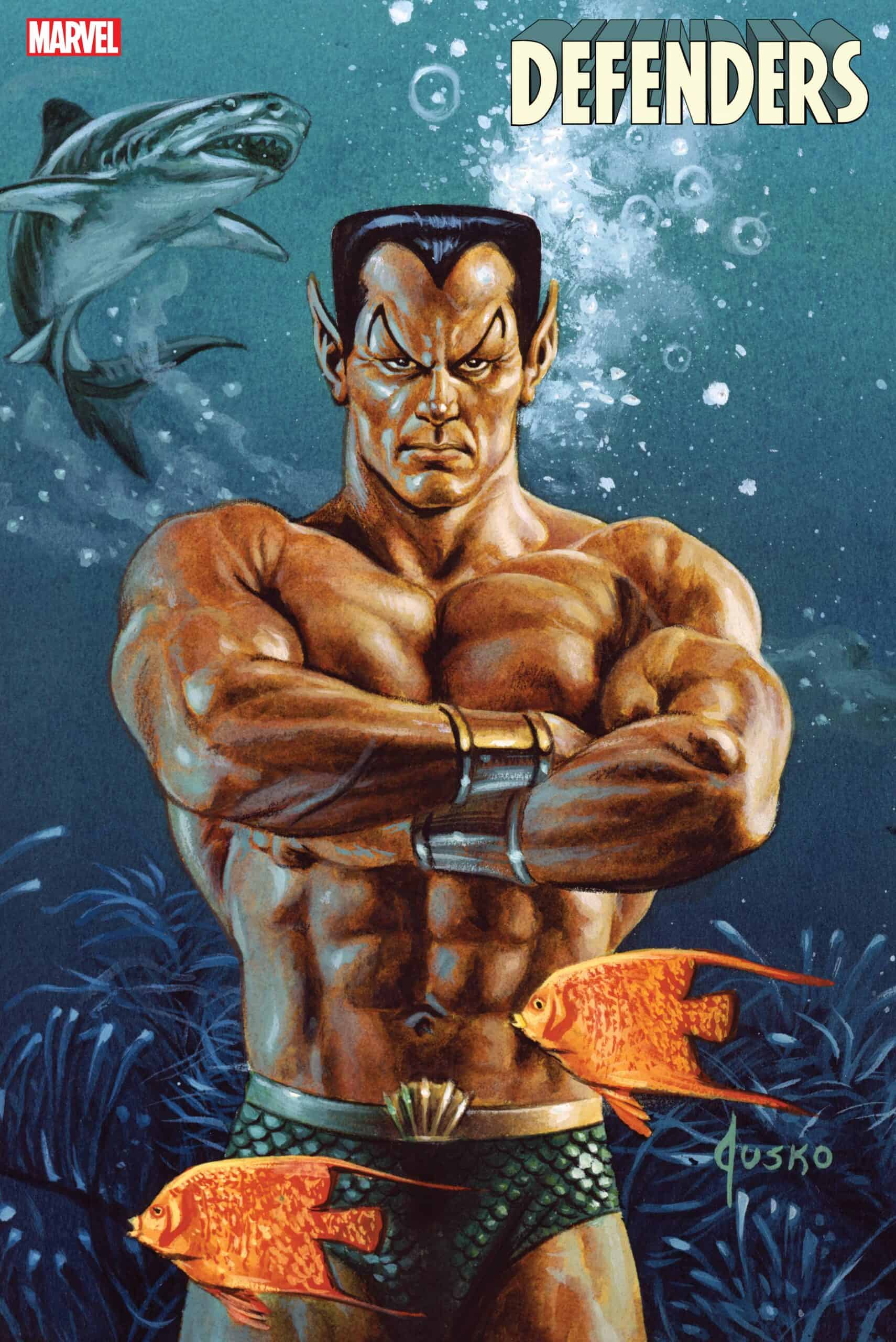