The Hellfire gala is over but the drama never stops in this EXCLUSIVE preview of EXCALIBUR #22!

THE TOWER AND THE STORM!
With Captain Britain and Excalibur reunited, Otherworld is their domain. An escort mission reveals deep political unrest among Saturnyne’s court. And a brutal sacrifice bears fruit. 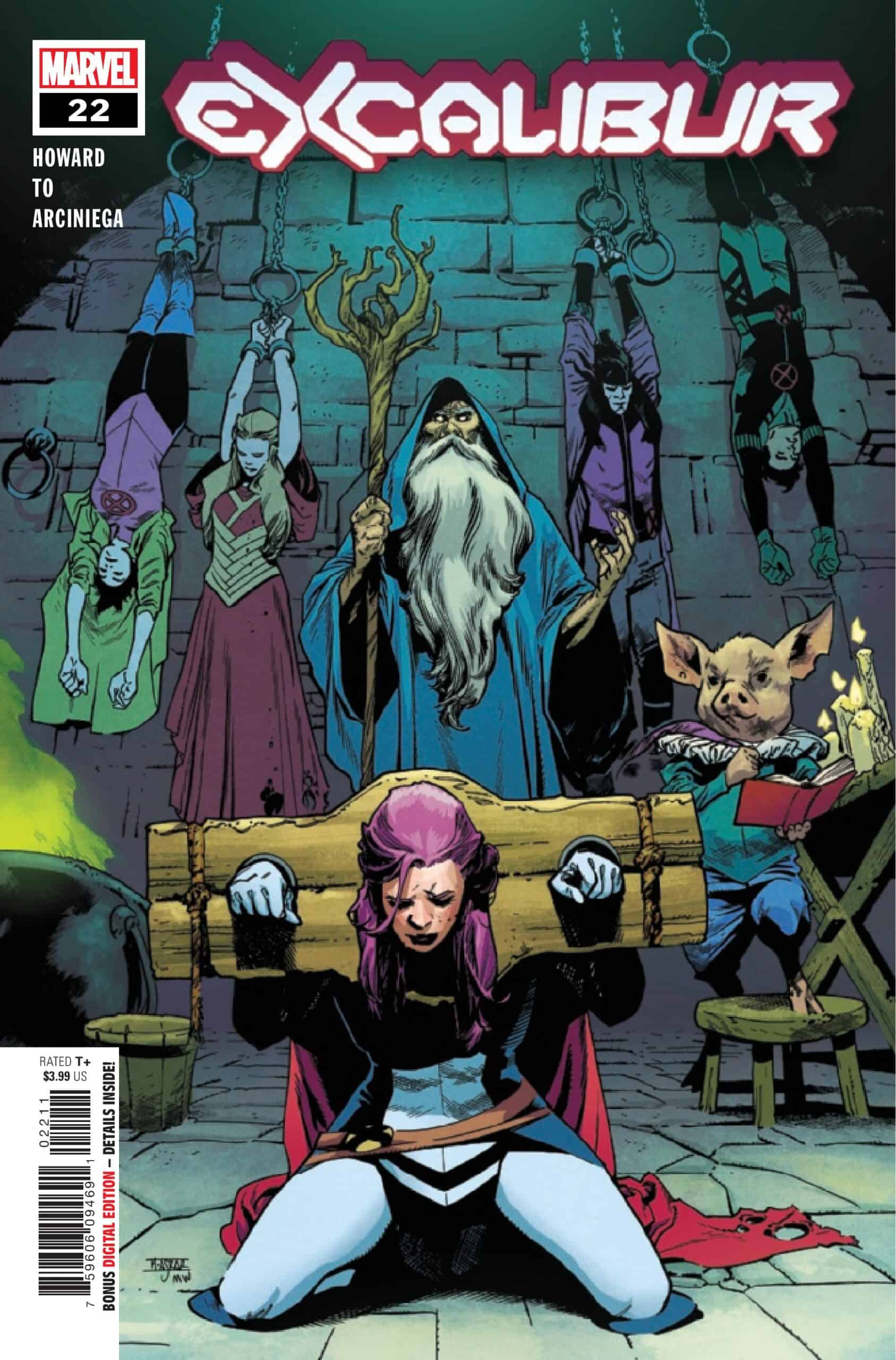 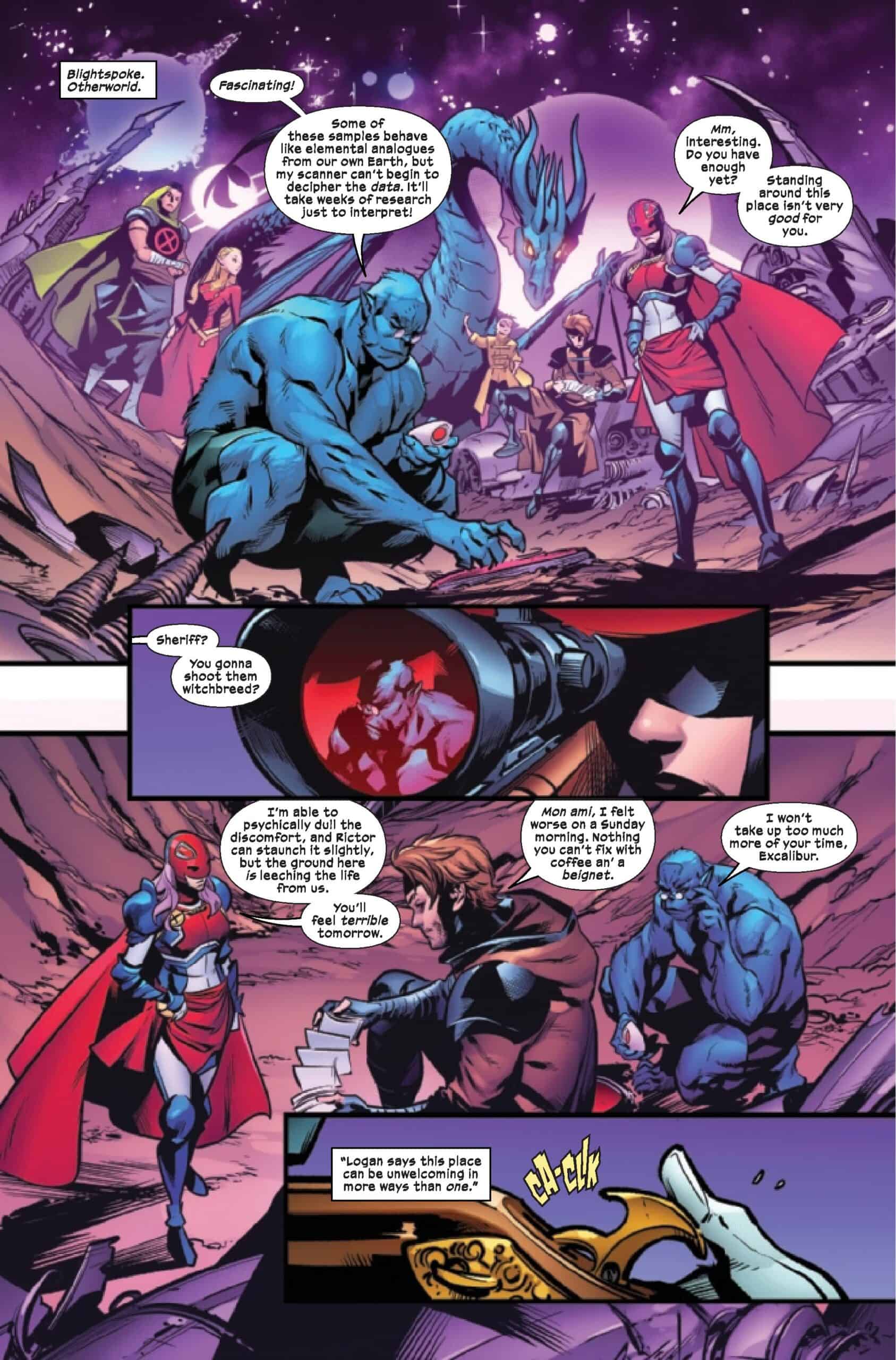 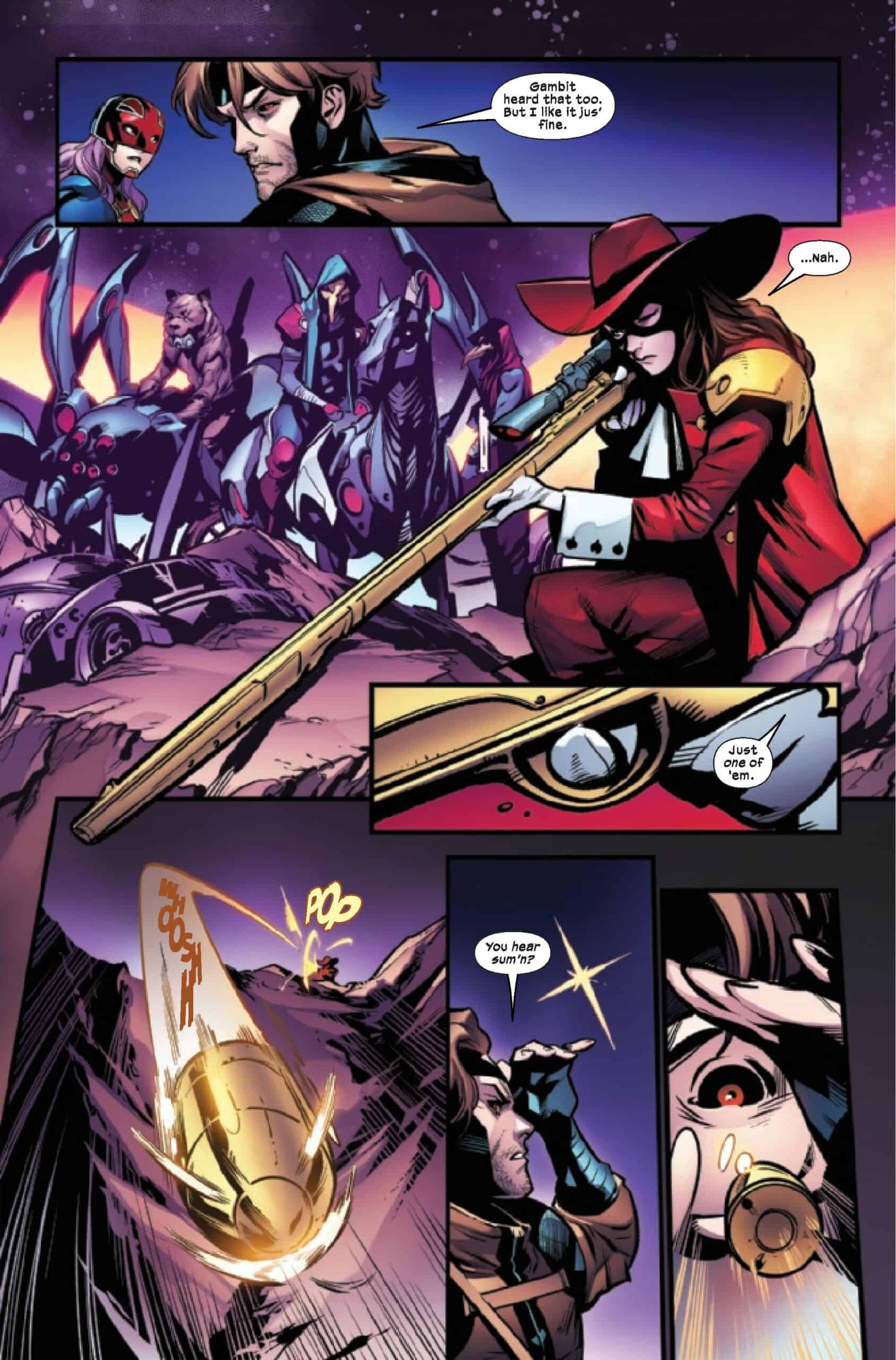 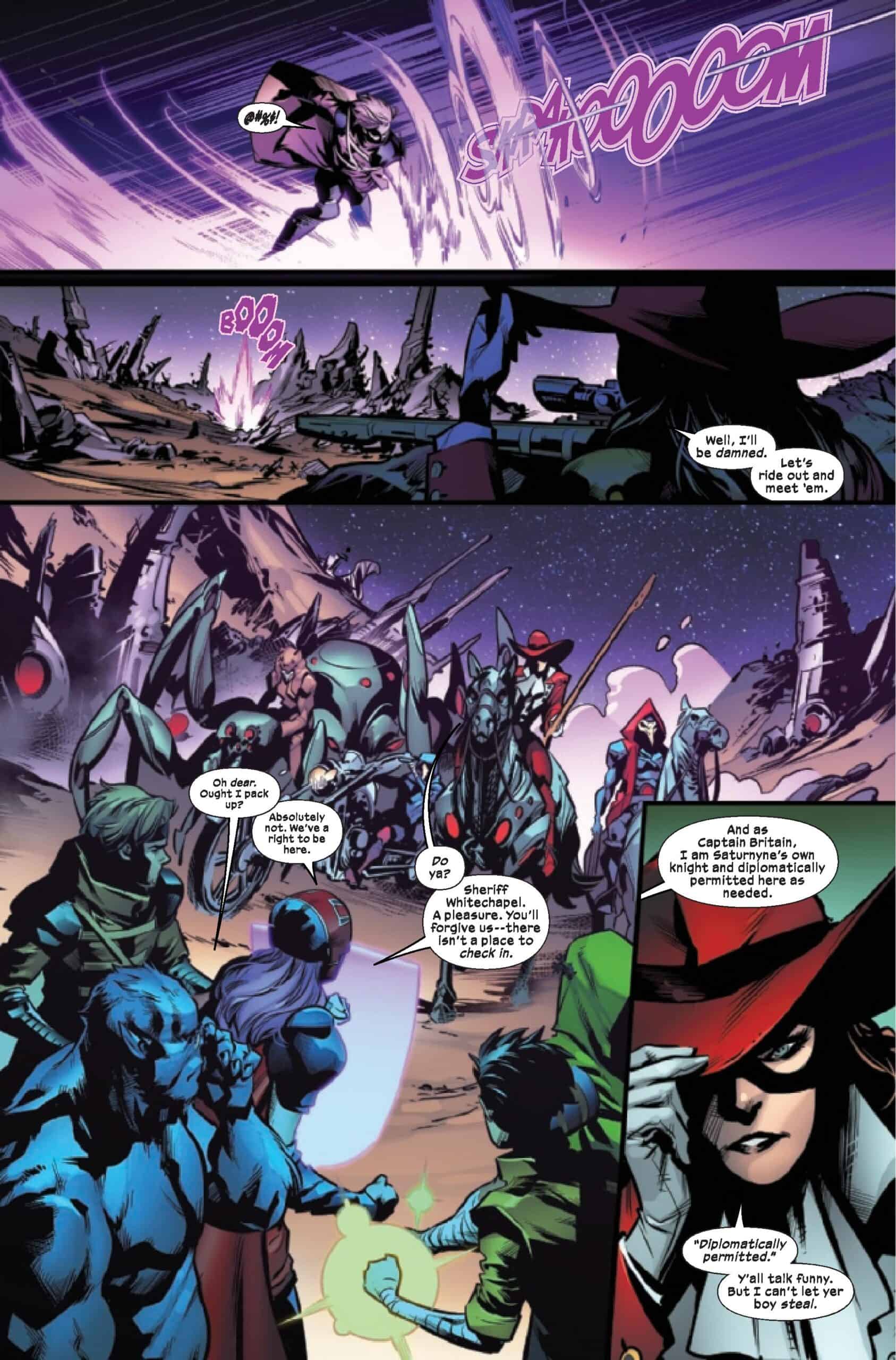 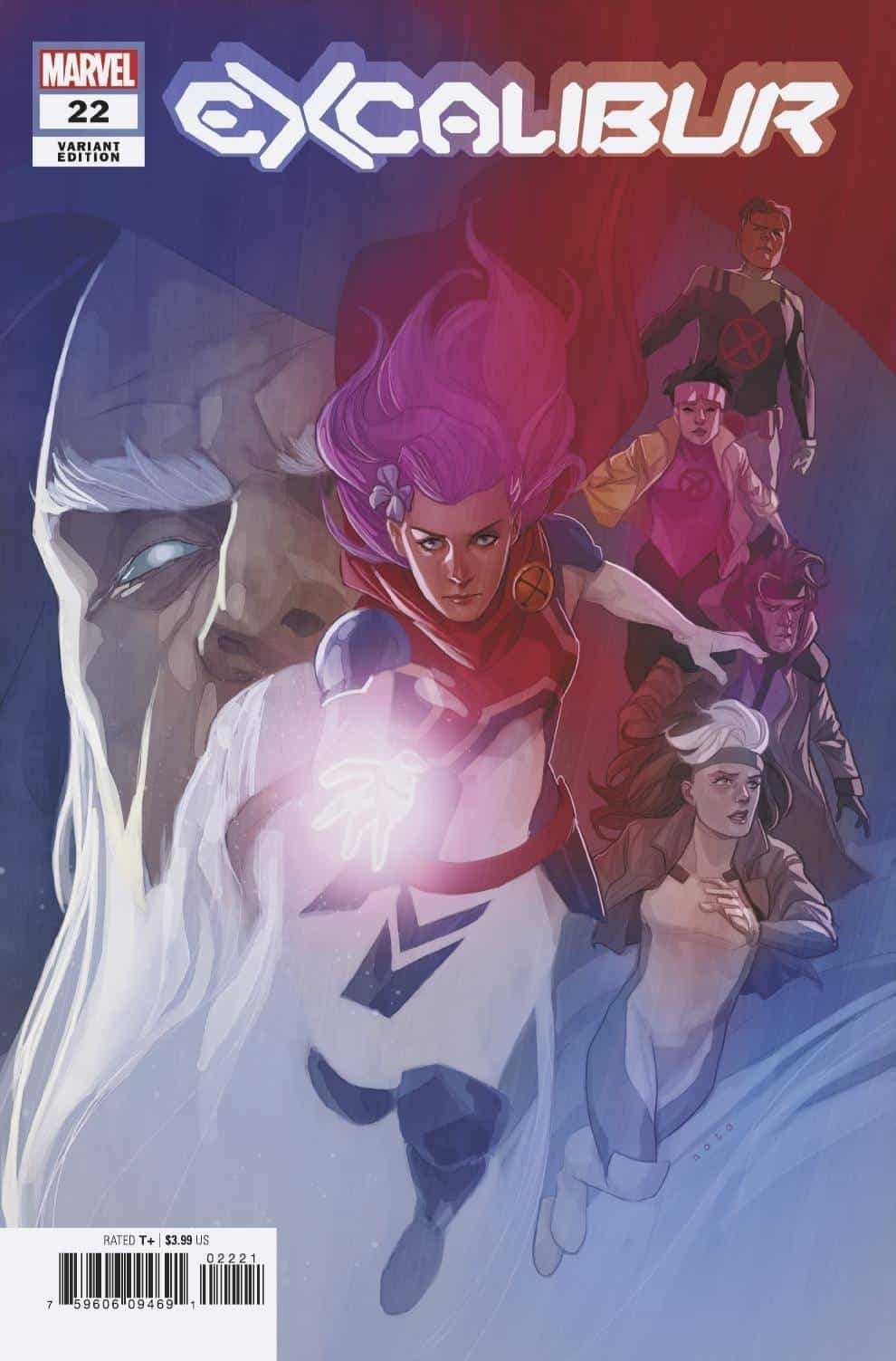