Last issue our favorite group of Krakoan misfits were at the mercy of Arcade as he played devastating psychological games with their strongest desires and deepest fears…will they be able to free themselves or will some of these already cracked eggs (that’s not a dig at you Nanny I promise) fall down and not be able to be put together again?

The official solicit from marvel for HELLIONS #11 reads as follows:

SOMETIMES A FANTASY…
PSYLOCKE vs. BETSY BRADDOCK in a 30-year-long battle! EMPATH’s misdeeds come back to haunt him! And MR. SINISTER’s teeth hurt. What IS going on here?! 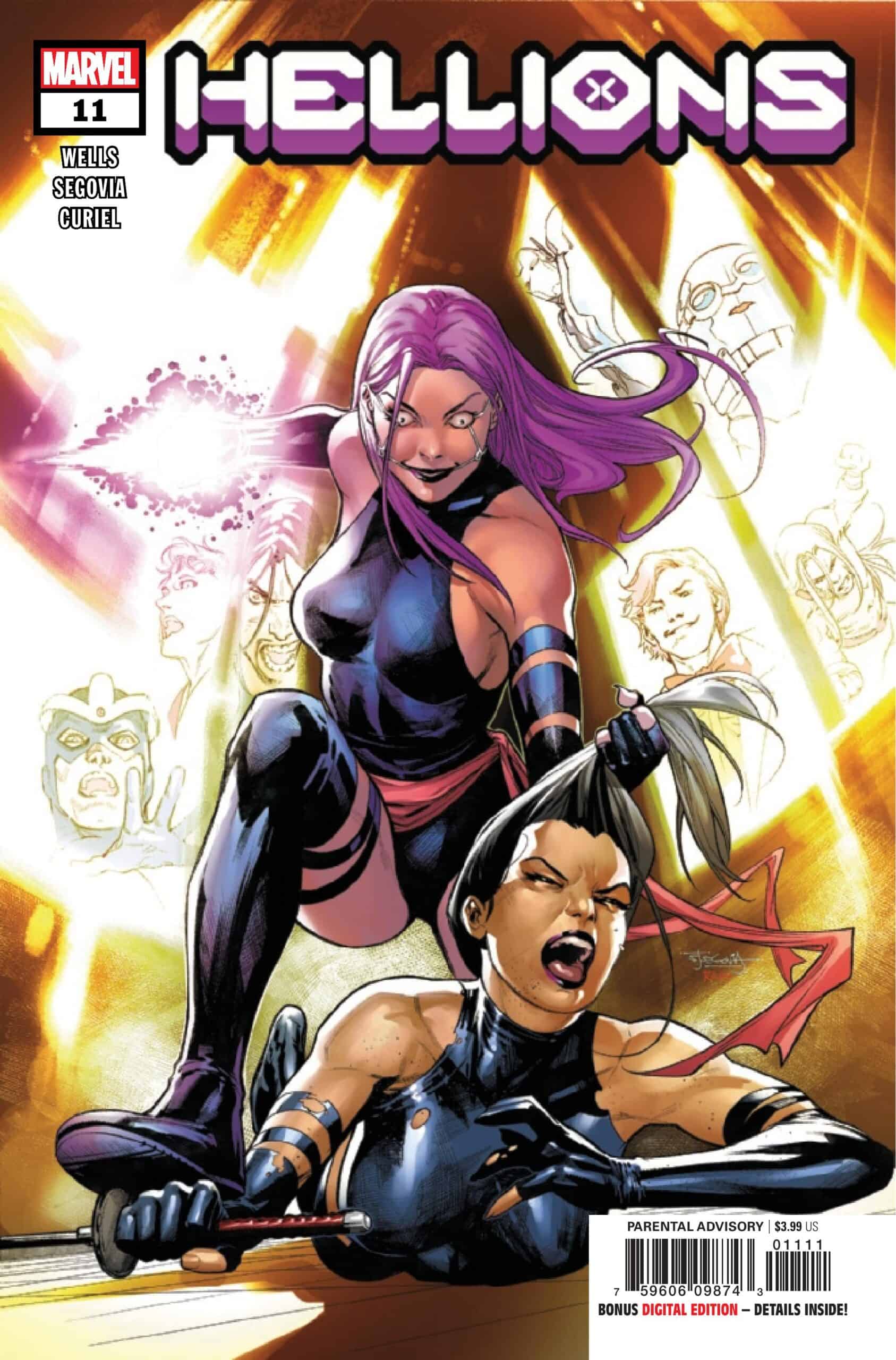 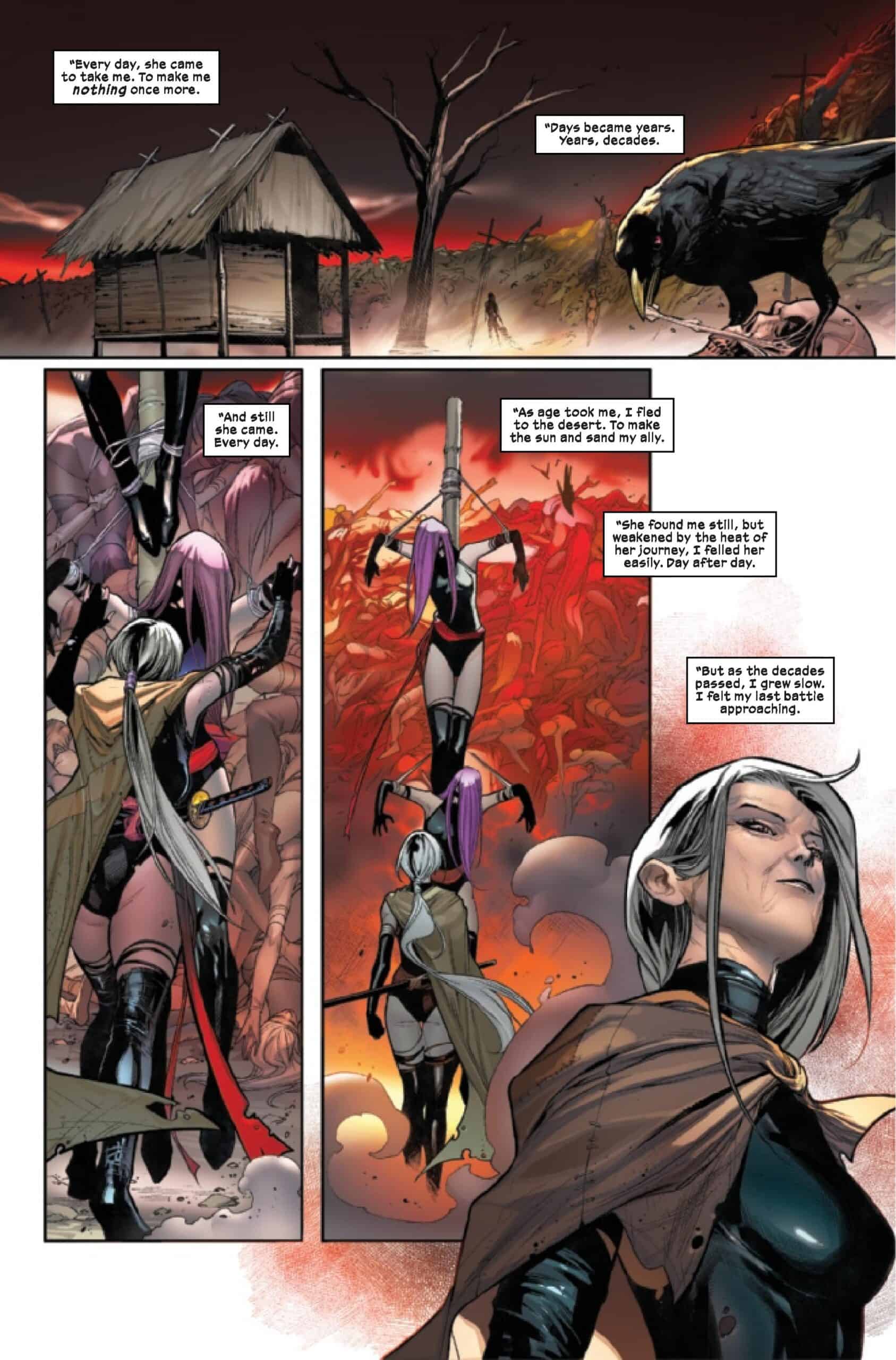 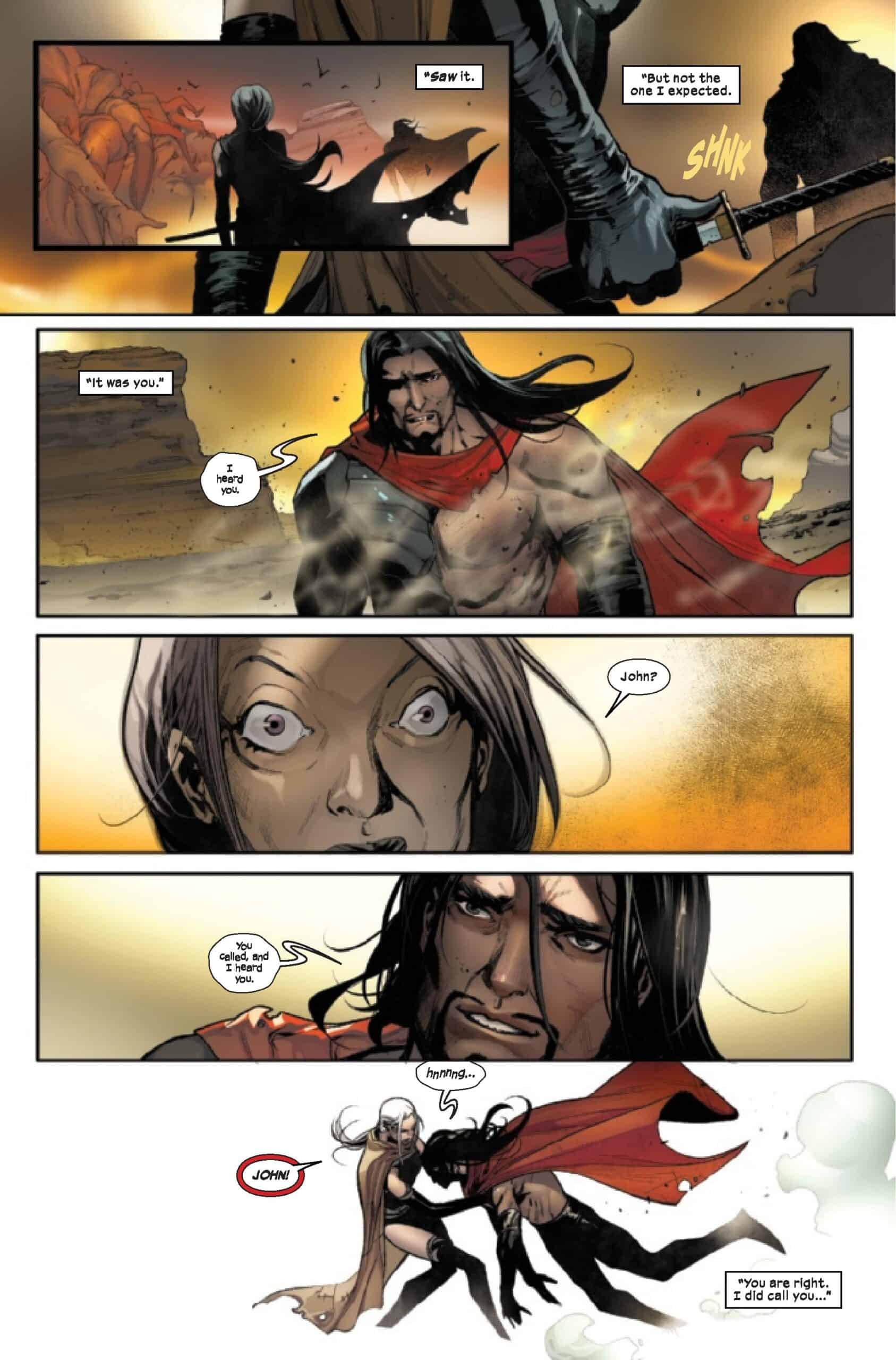 Art and cover by Stephen Segovia

In stores and on your favorite digital platforms May 05, 2021