When we last left the Marauders they were in a bit of a predicament…by predicament, I mean sucked out into the vacuum of space and left for dead… most people would be dead meat but most people don’t have a Bobby Drake in their midst…

QUEEN OF DIAMOND!
You don’t cross Emma Frost… even if she was the one who crossed you first. The Marauders’ trip into space gets bloody – and in space, no one can hear you bleed. 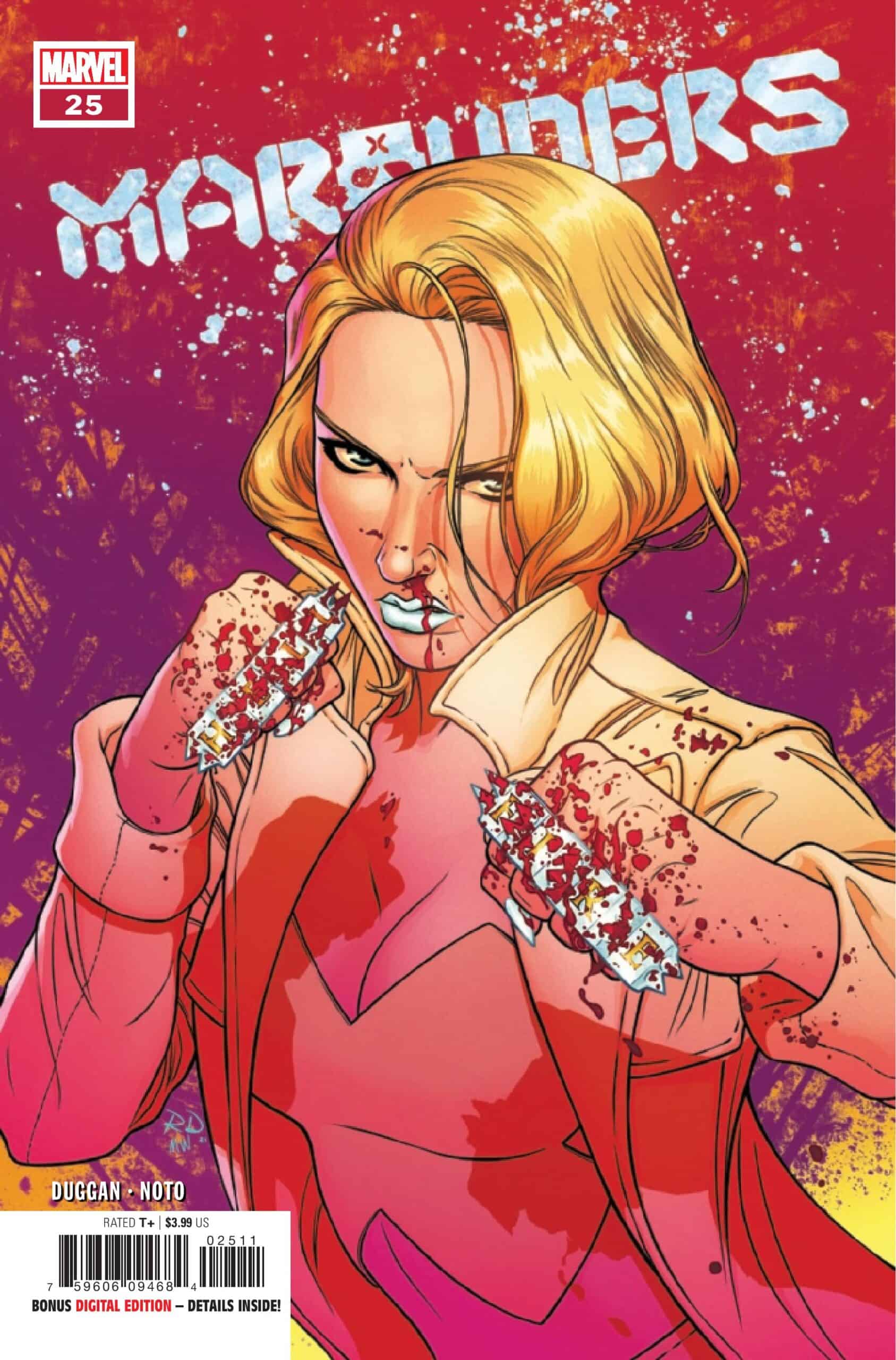 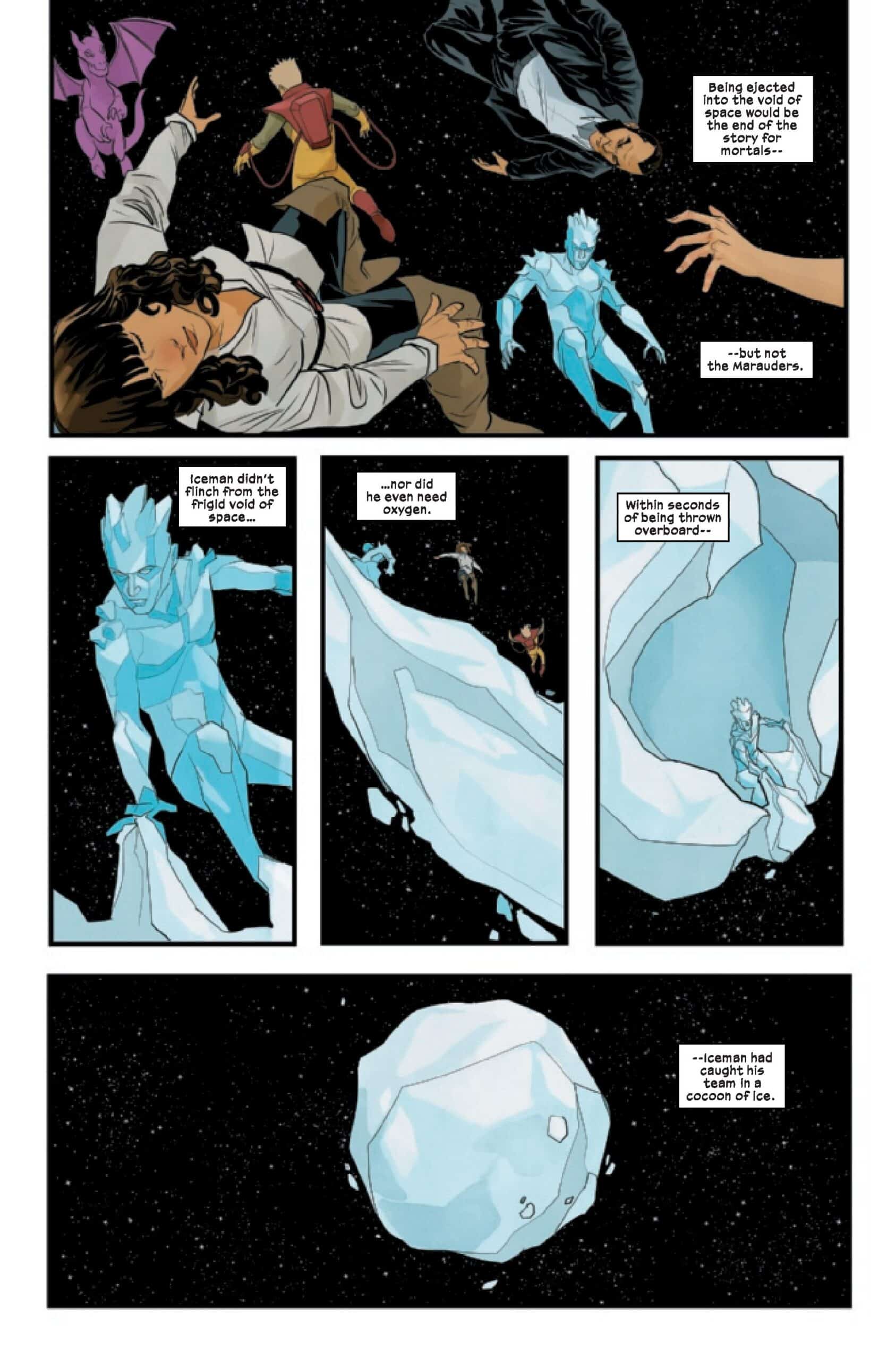 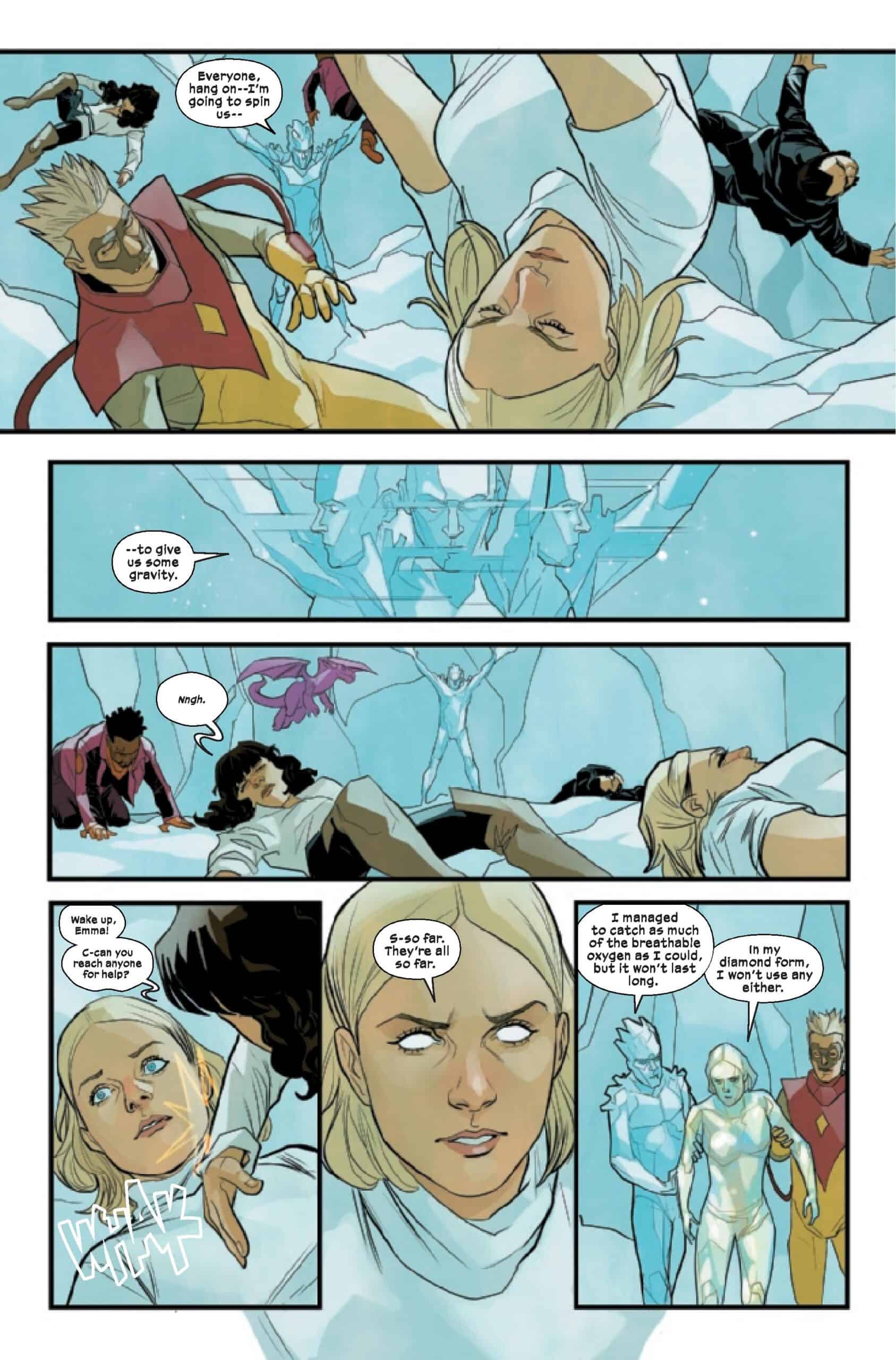 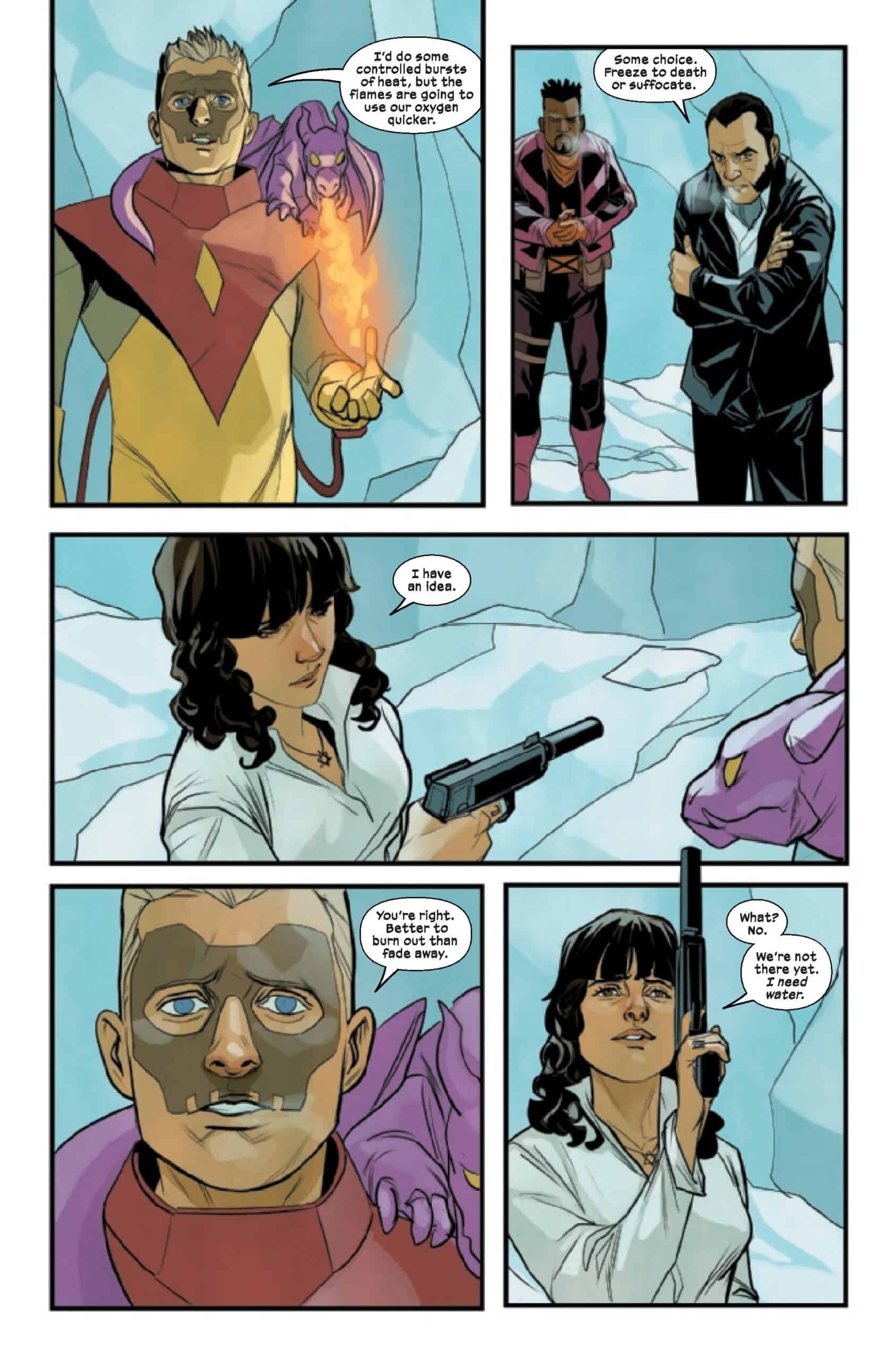 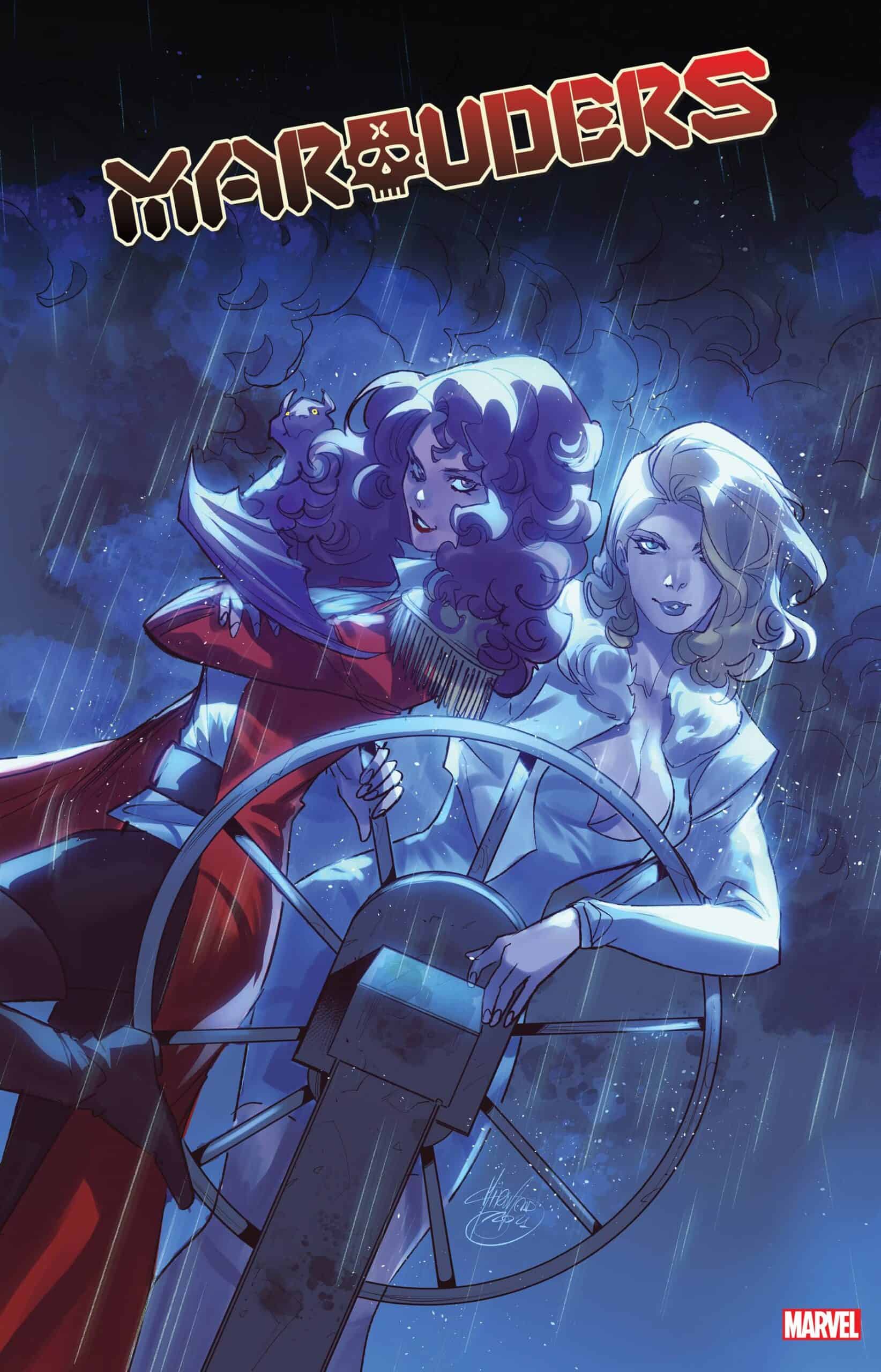 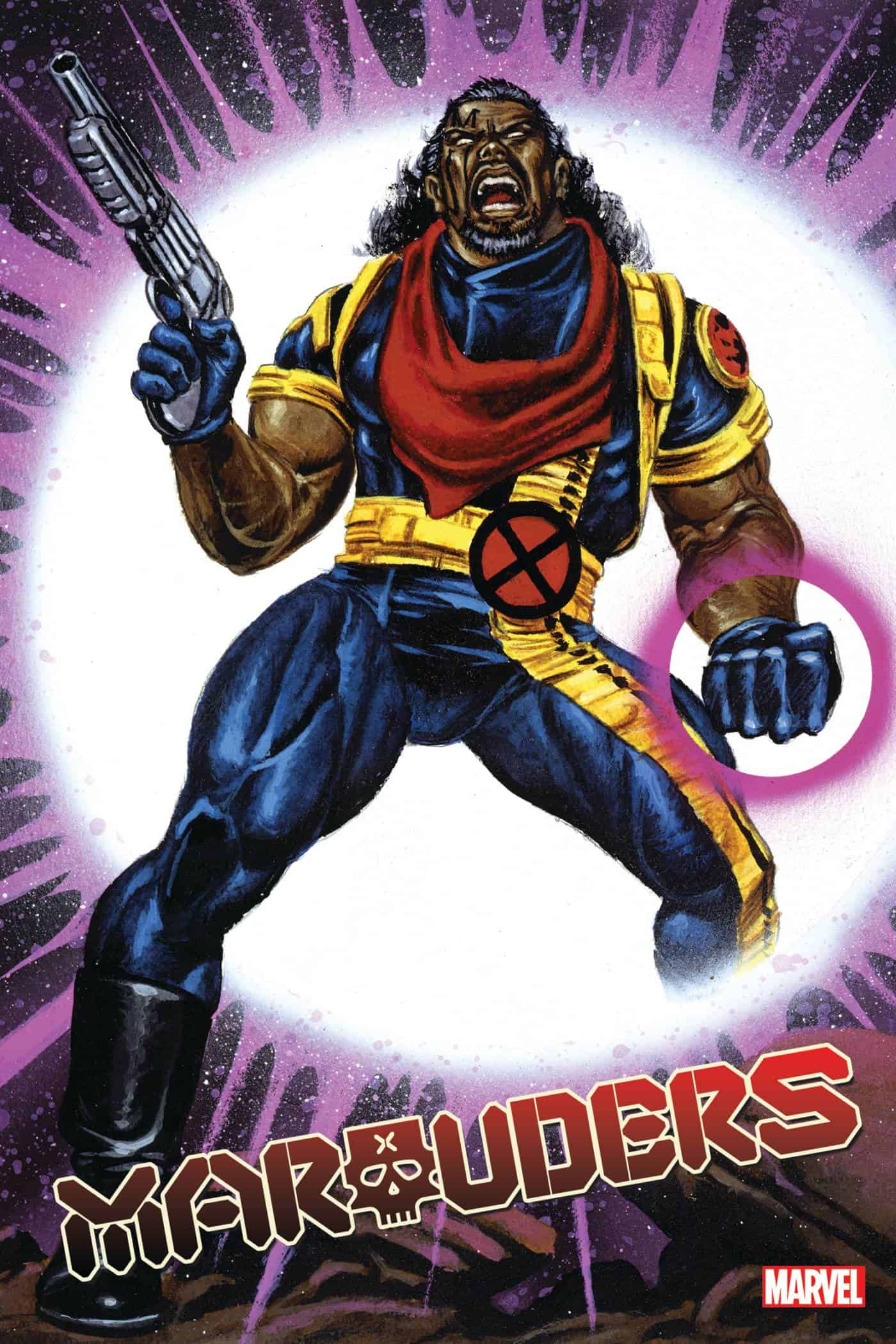 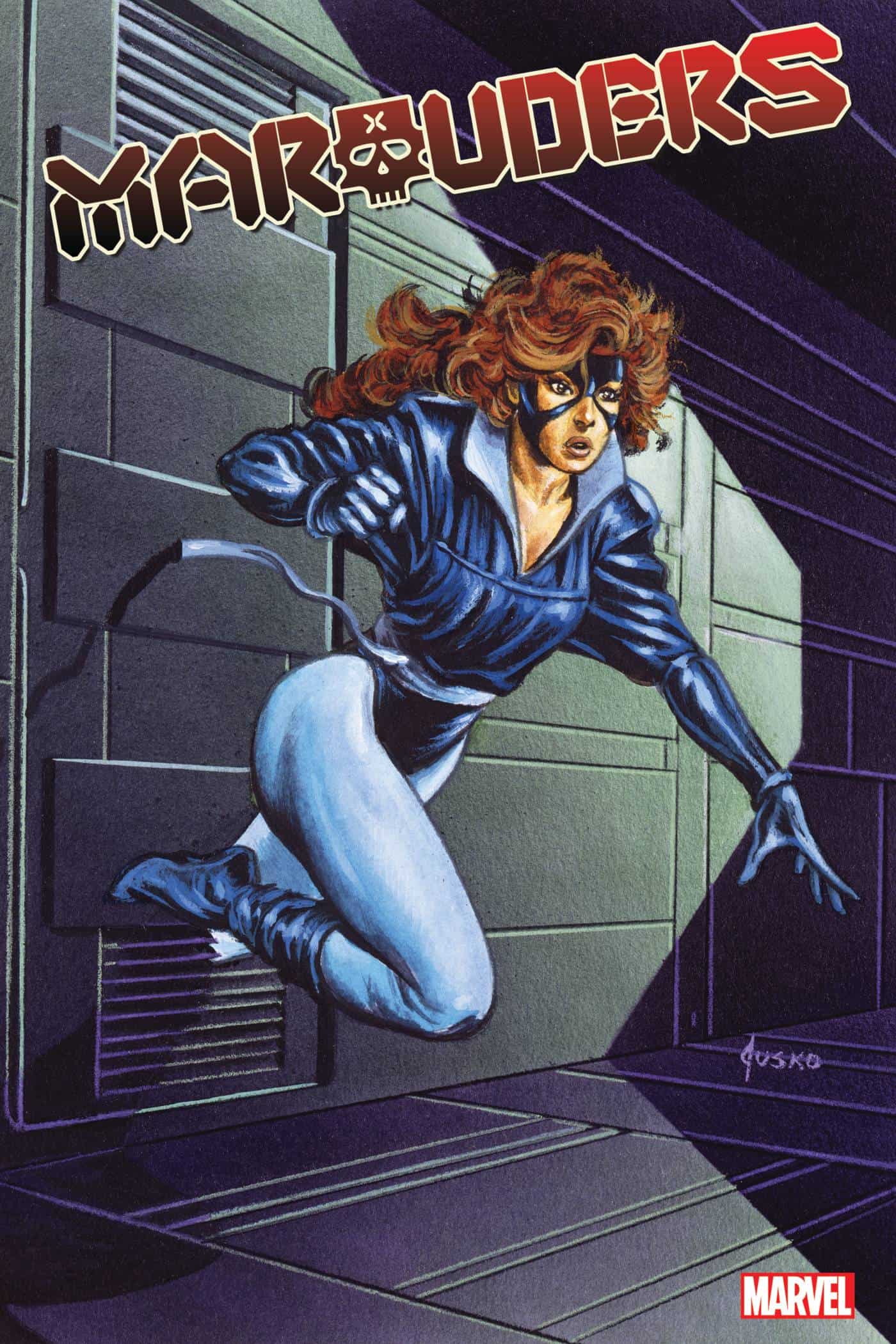