Together they ended the Kree/Skrull war, defeated Dr. Doom in his Secret War and even endured their own civil war between Hyperion and Nighthawk, but now the Squadron Supreme of America faces their greatest challenge yet: a mysterious new group of troublemakers called the Avengers. 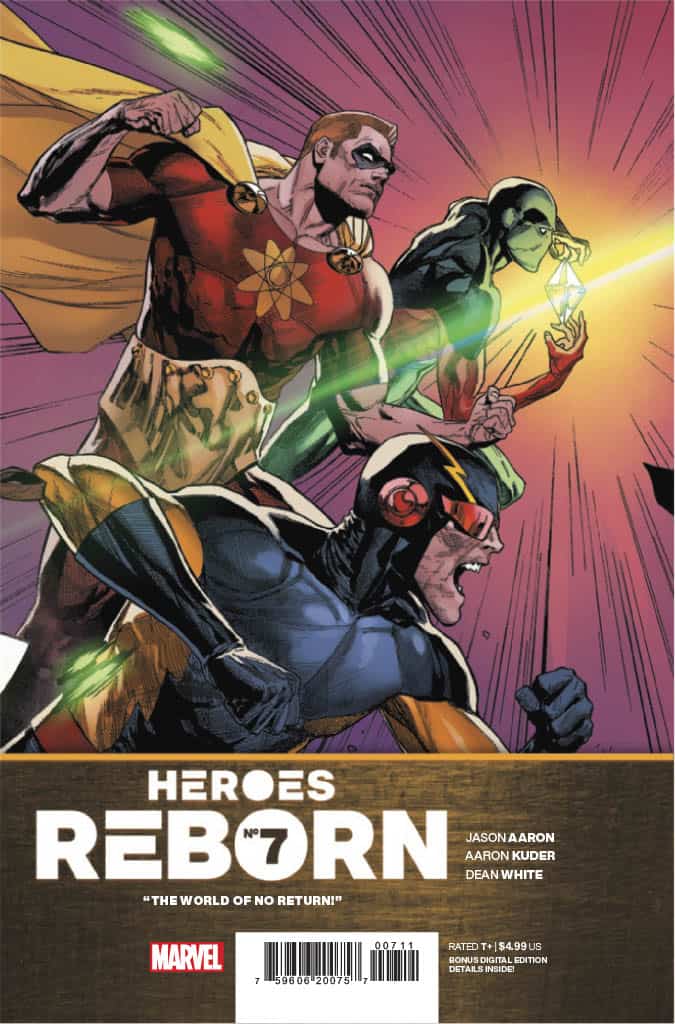 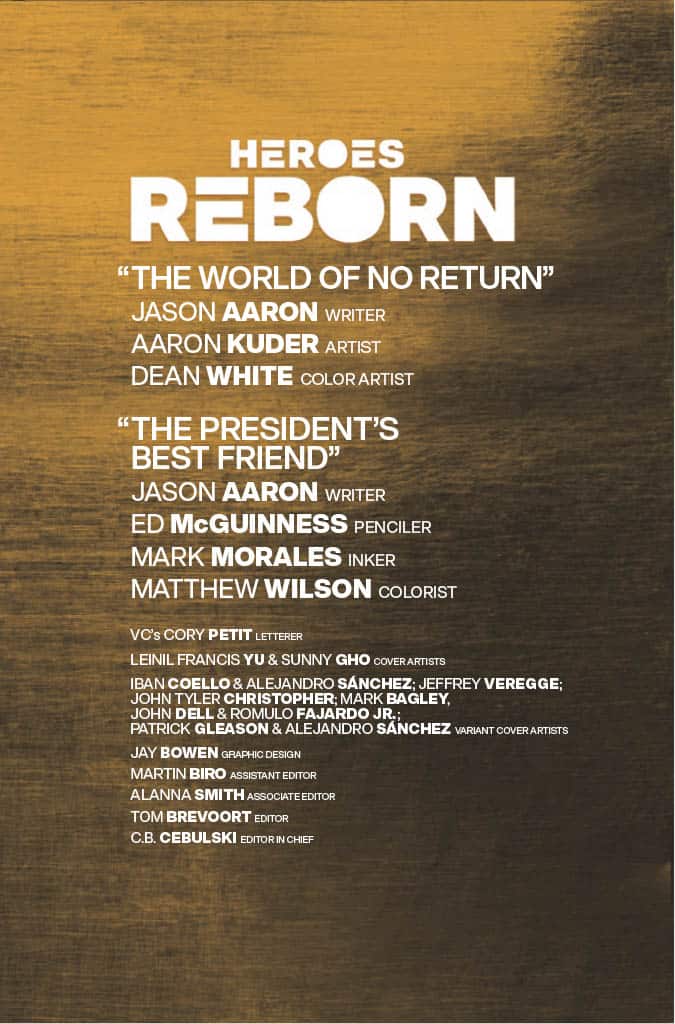 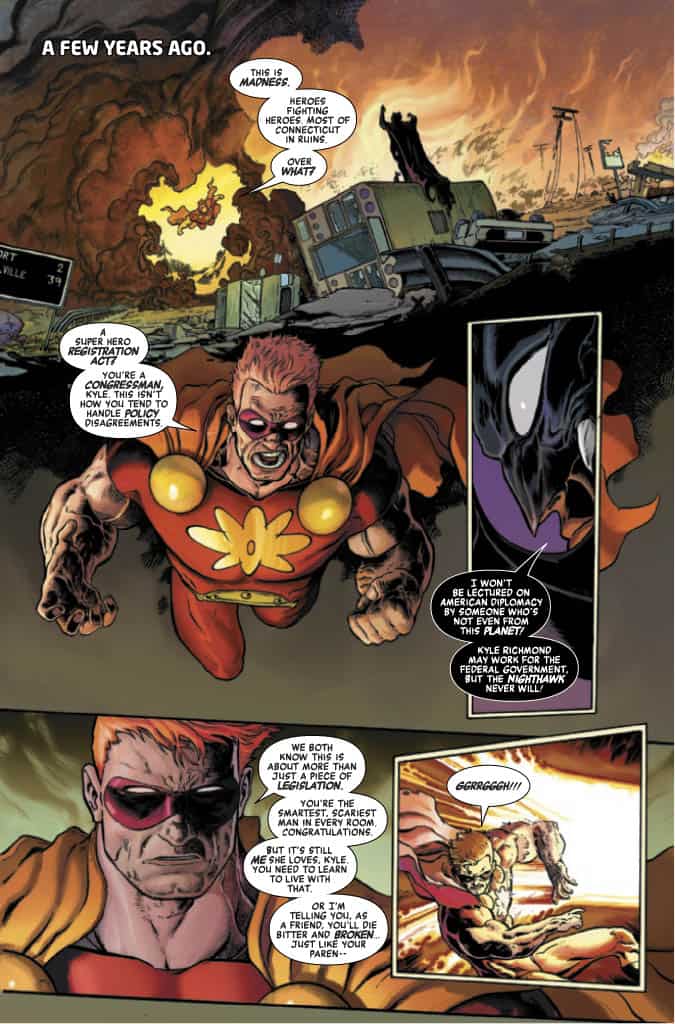 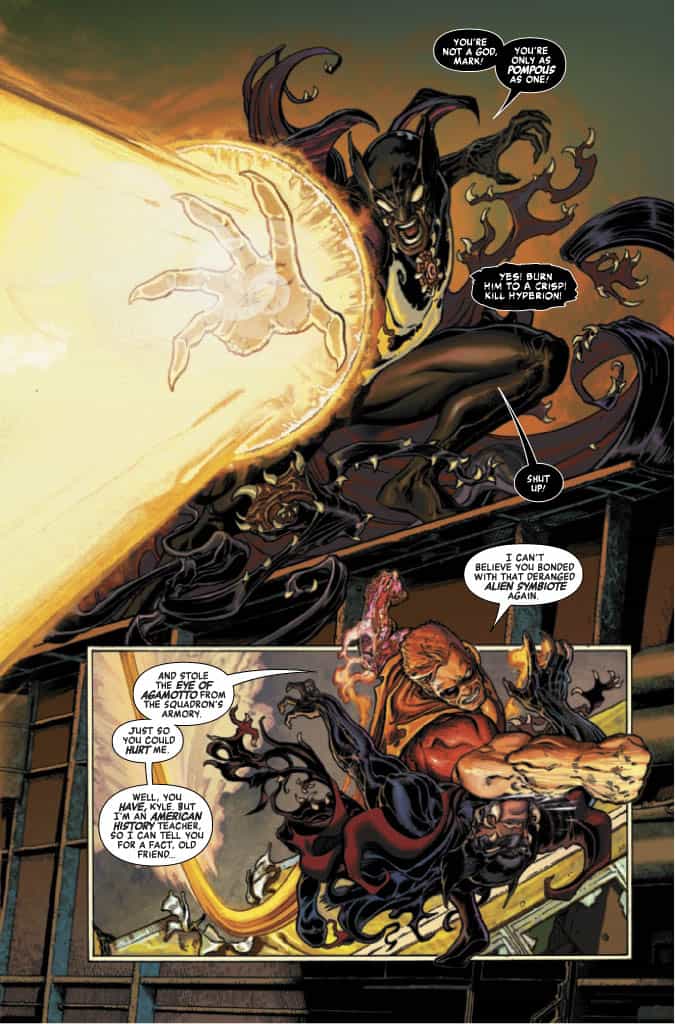 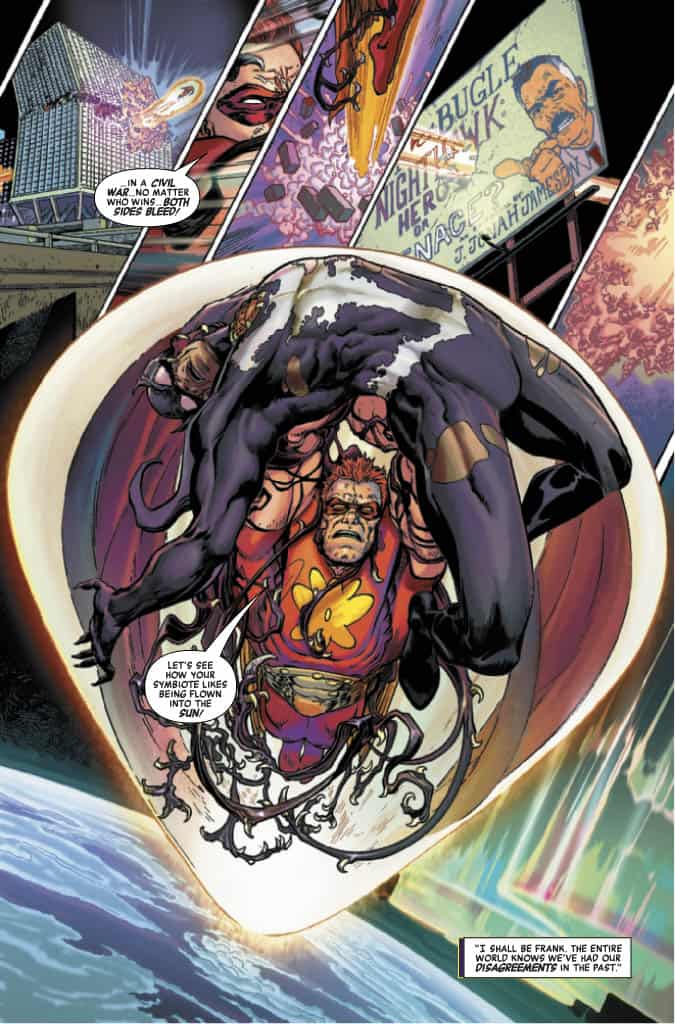 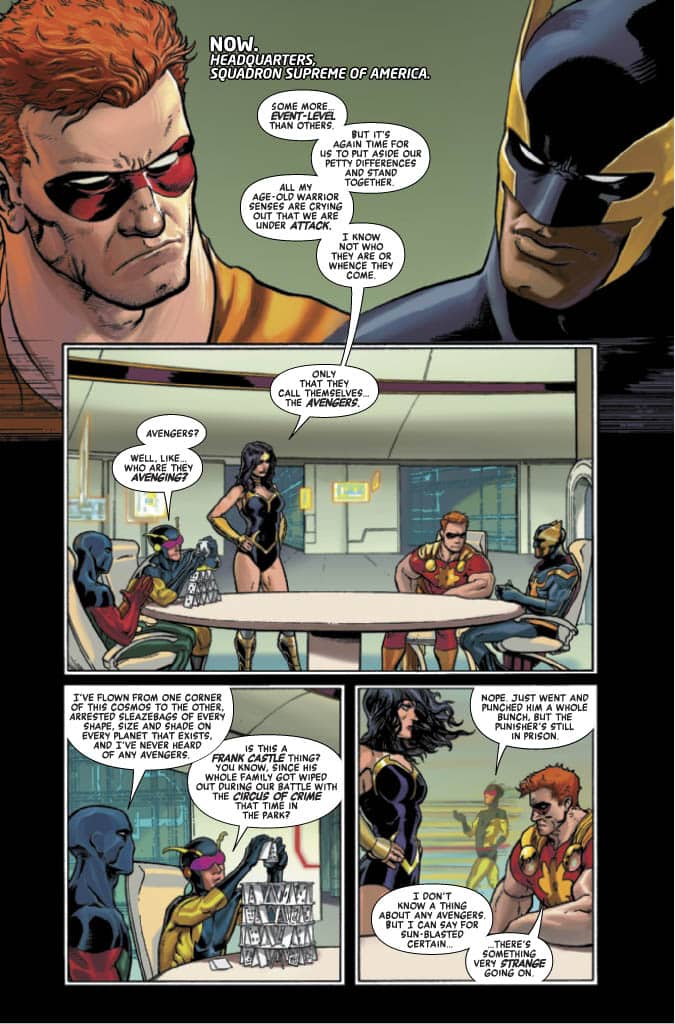 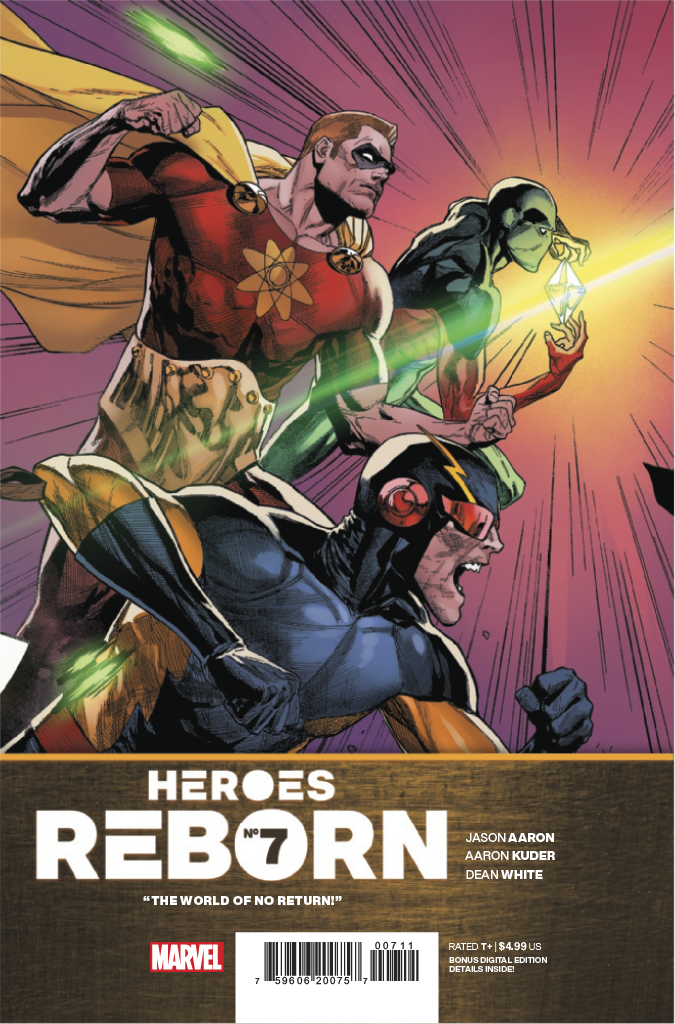 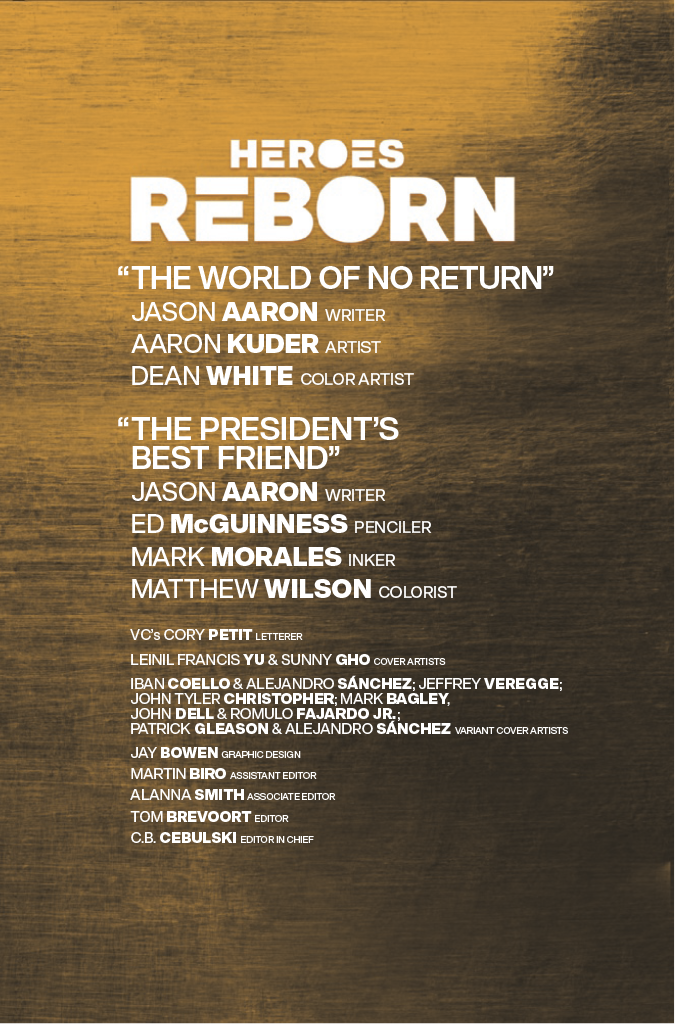 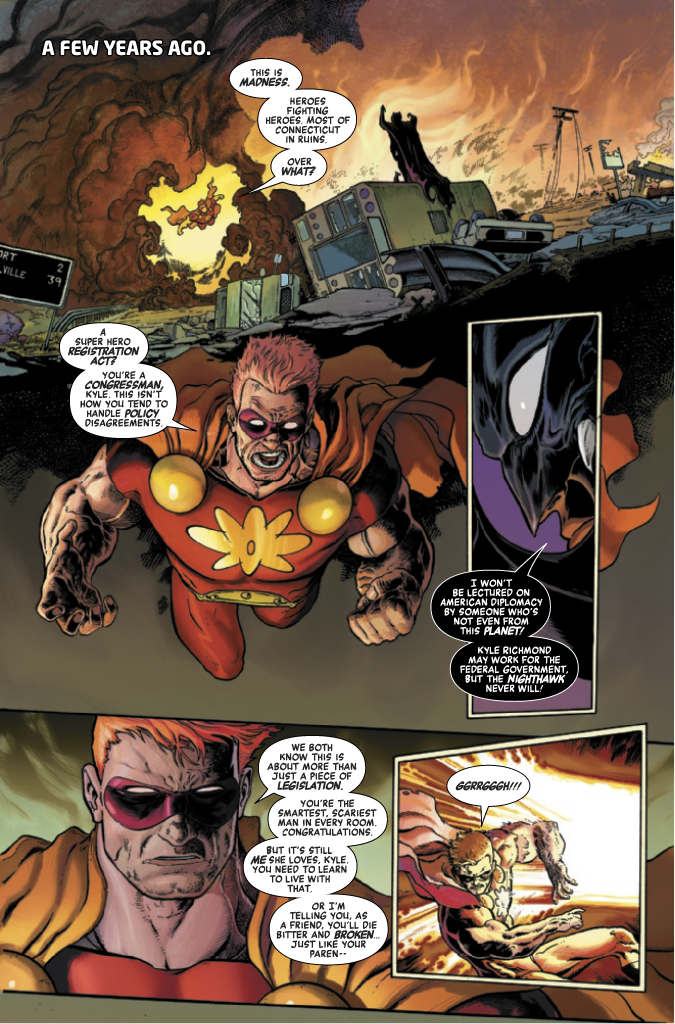 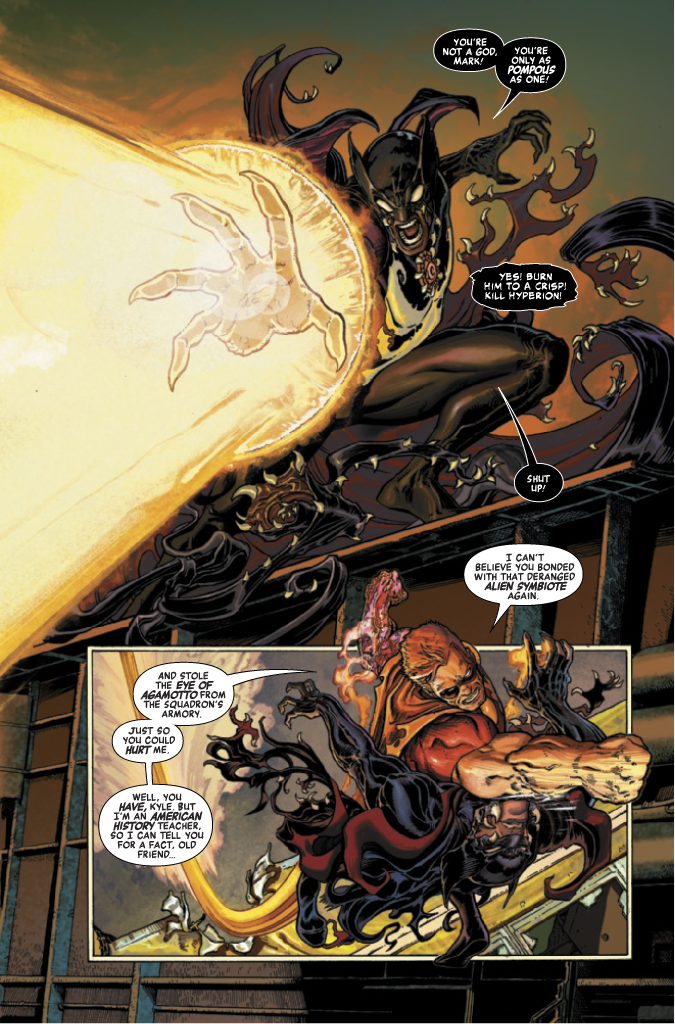 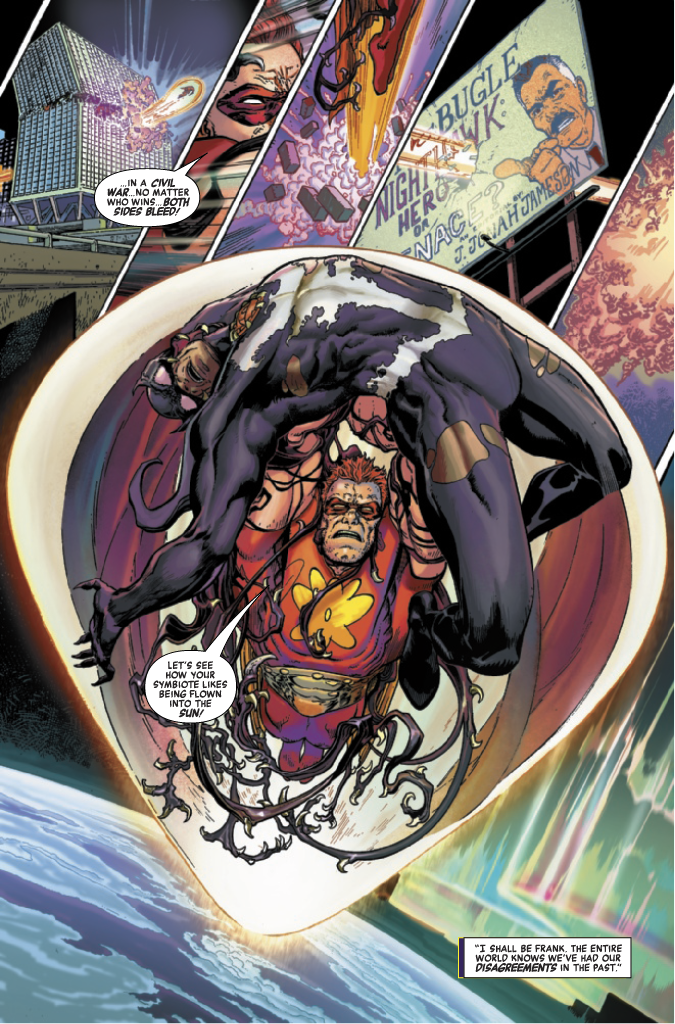 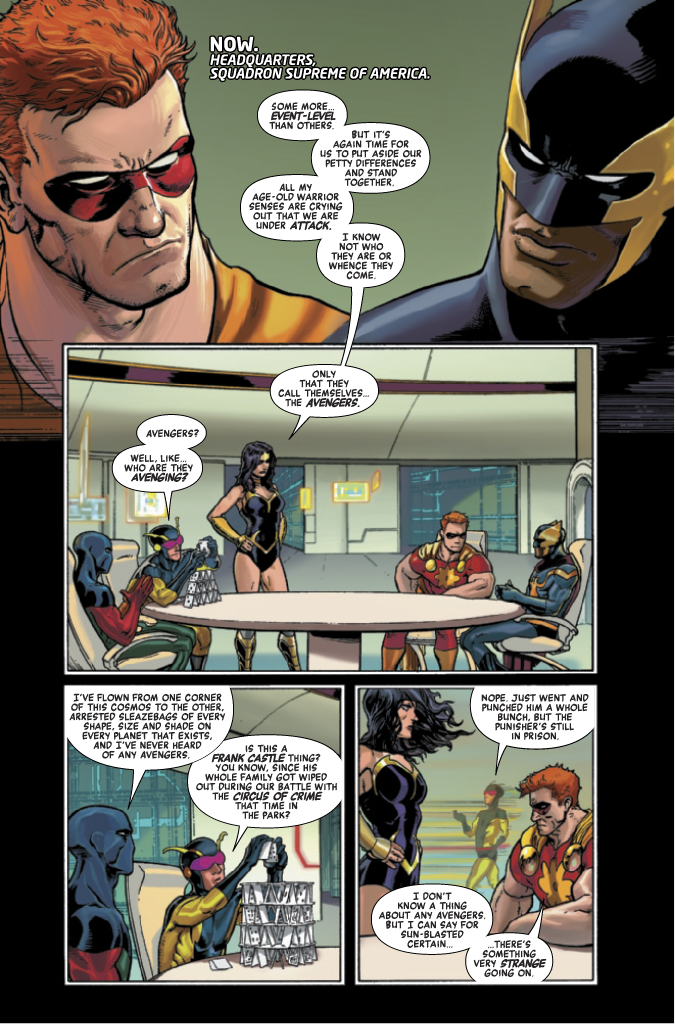 THEY’RE THE BEST THERE IS AT WHAT THEY DO!
In a world without the Avengers, the Squadron Supreme protects and defends the interests of America! But where does that leave a country like Canada? The Great White North is now a wasteland. Their forests are scorched. Their provinces annexed. Their people barely surviving. Who will stand up and protect them from the supremacy of the Squadron? Weapon X and Final Flight, that’s who! 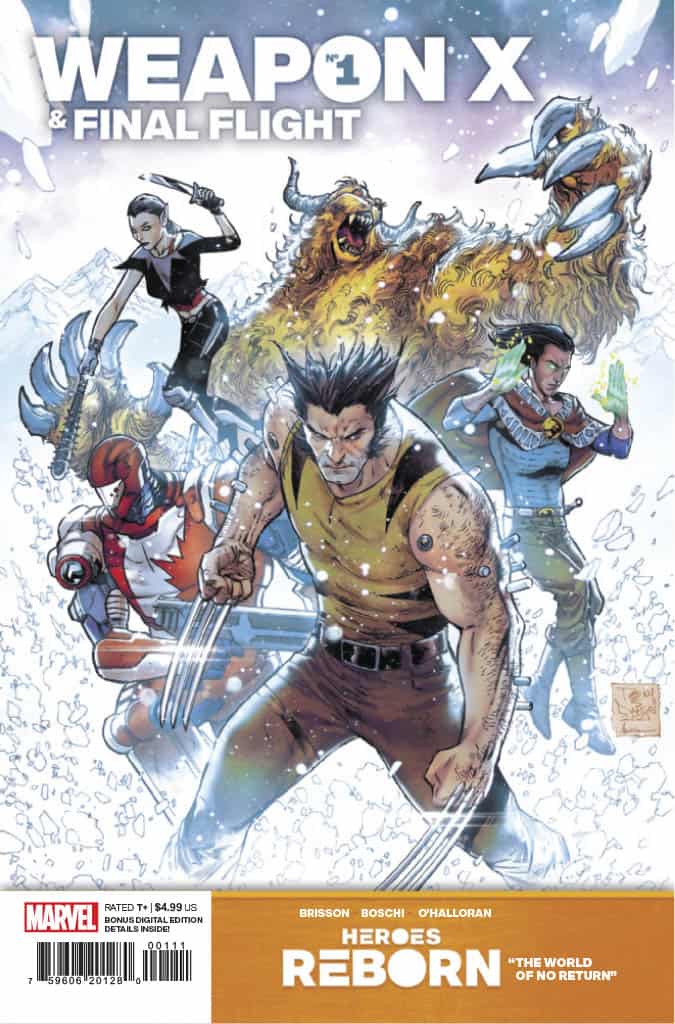 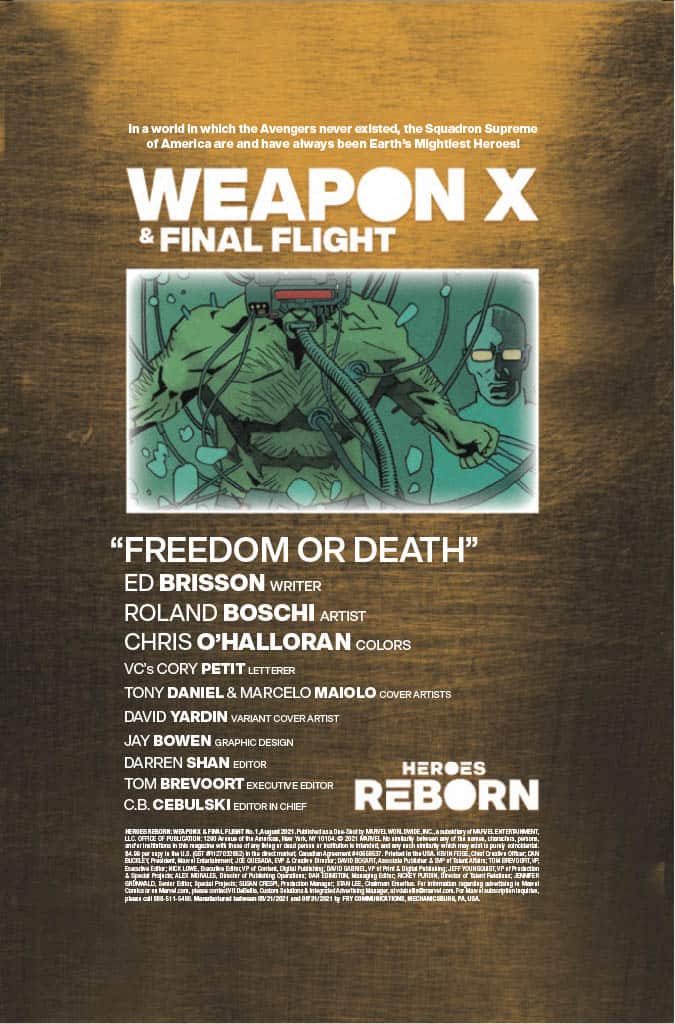 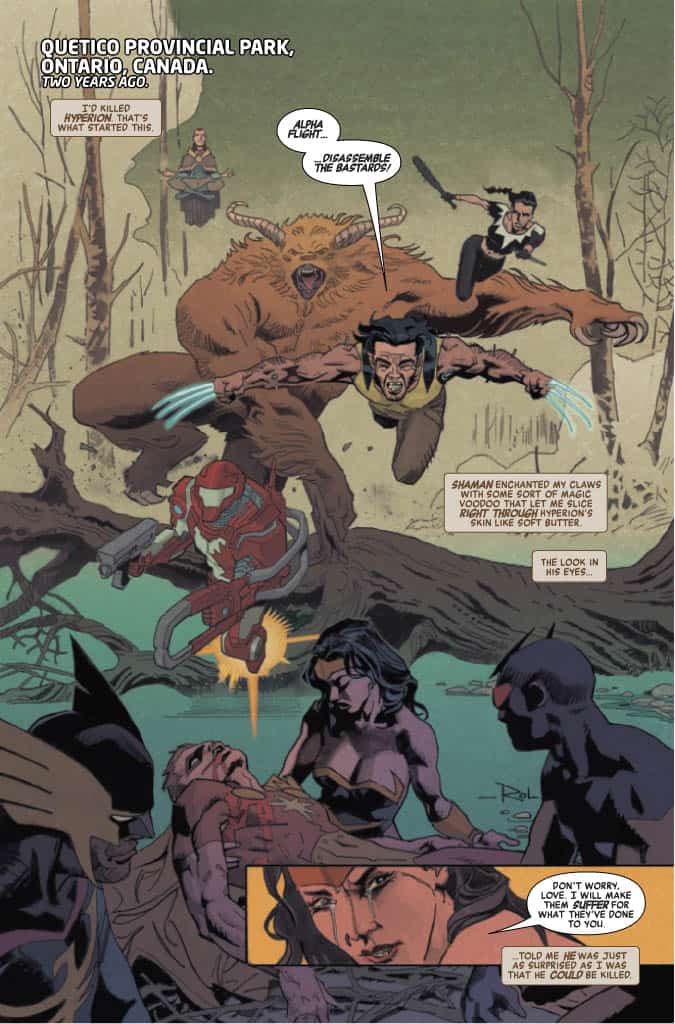 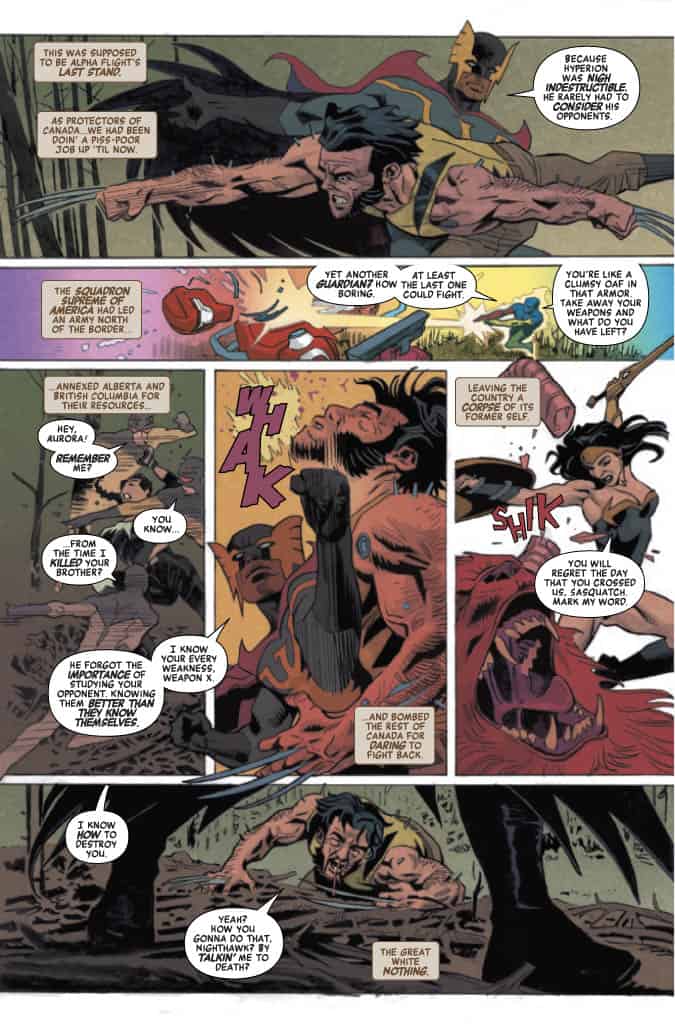 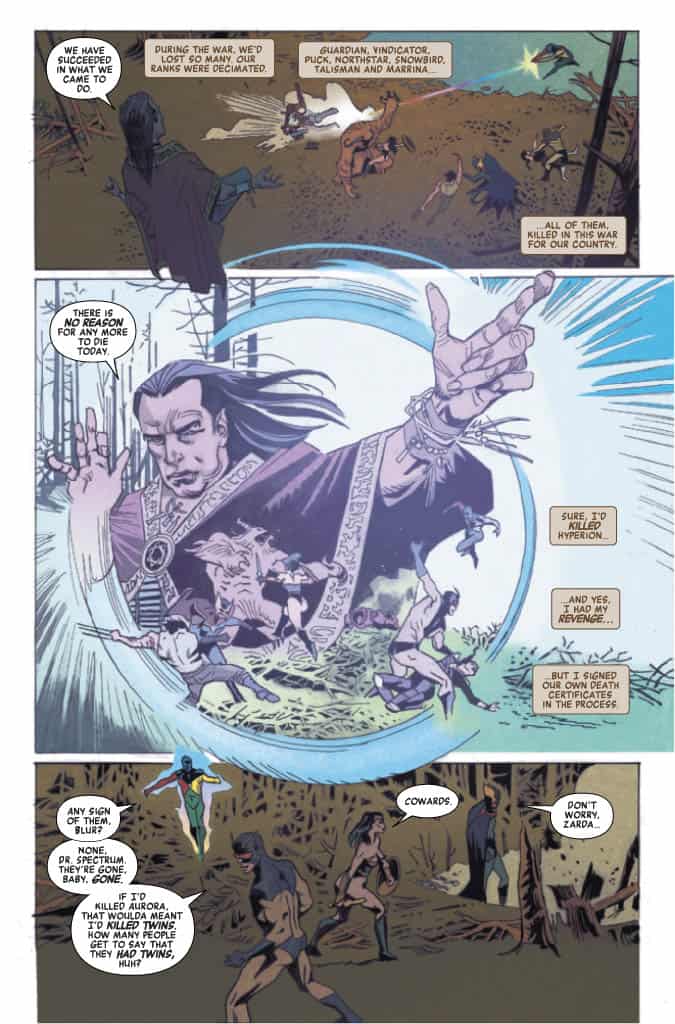 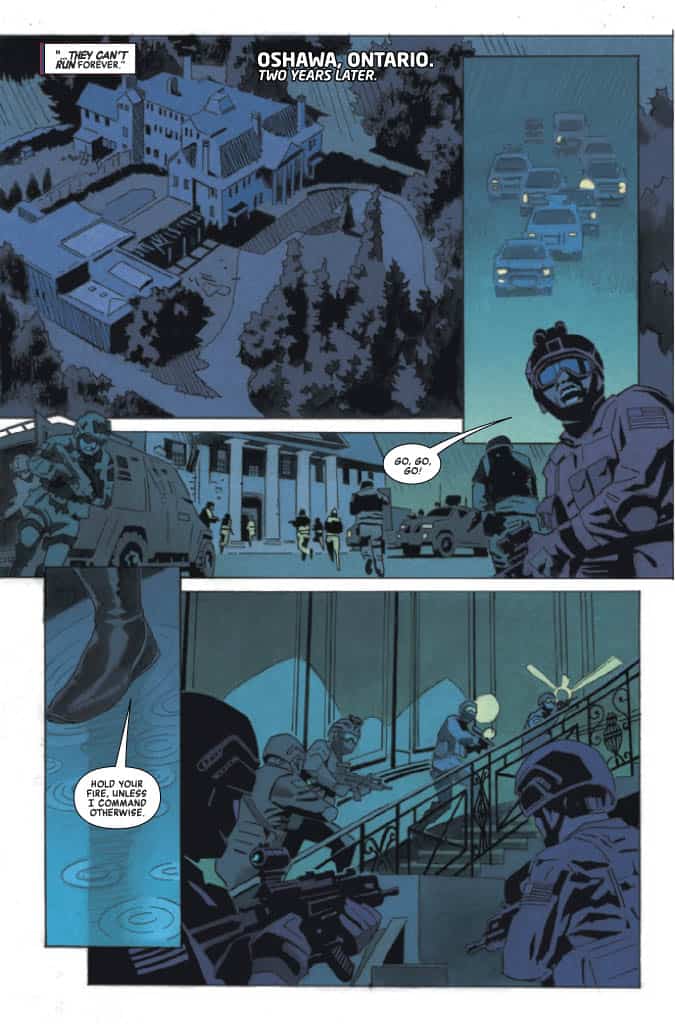