Next week we have FOUR (yes you read that correctly, I said four) Spider-Man related titles coming from the folks at Mighty Marvel, with a GIANT-SIZED Amazing Spider-Man King’s Ransom, where the Mayor Kingpin’s master plan ENDS HERE!

Meanwhile over in Spider-Woman, Jessica has another run in with the Brothers of the Sword (no connection to the mutants of Arakko)!

And in Silk were treated to more of Cindy’s shenanigans with those cat-demons!

And finally in Spider-Man: Spider’s Shadow, more on the story of what if Pete became Venom! 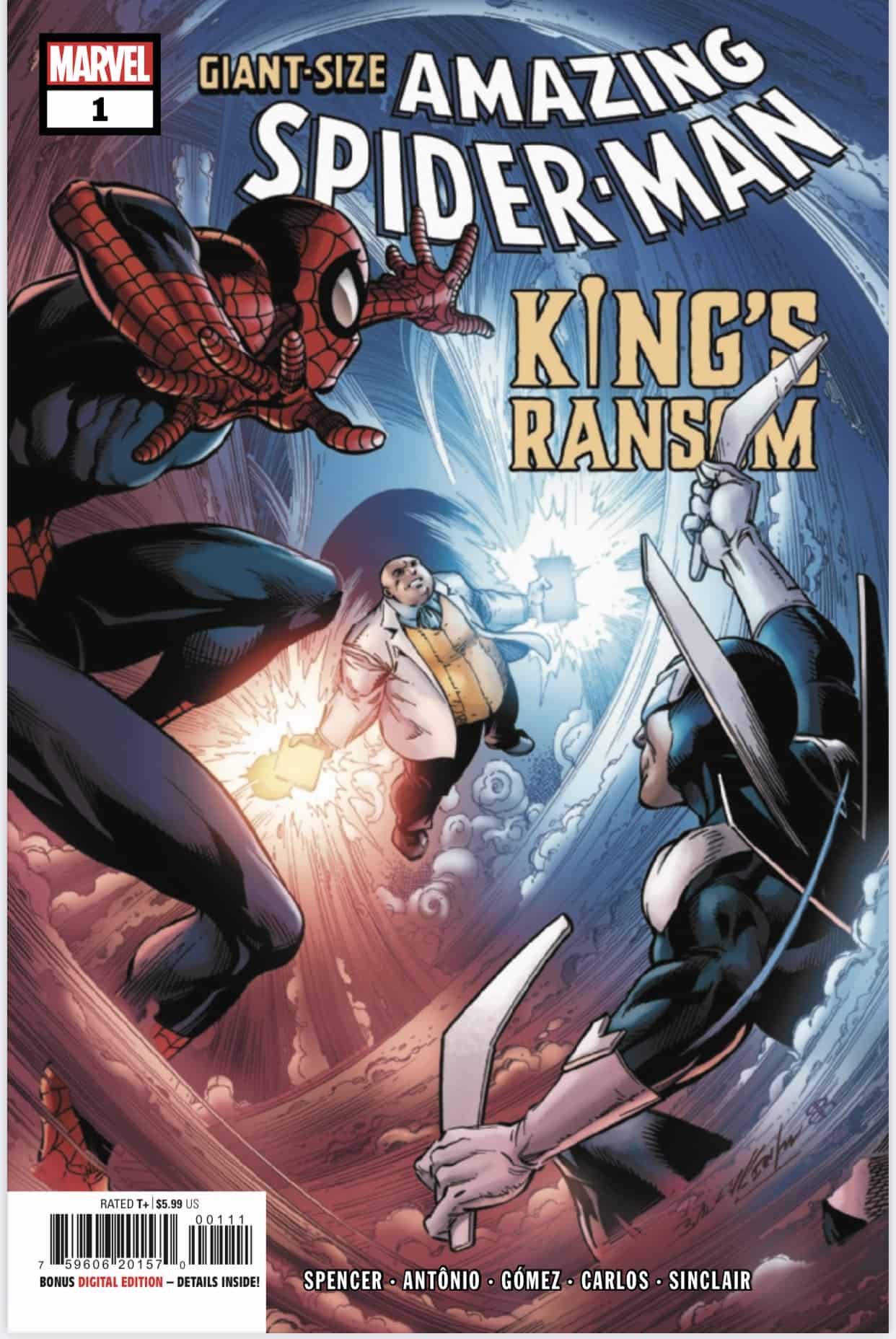 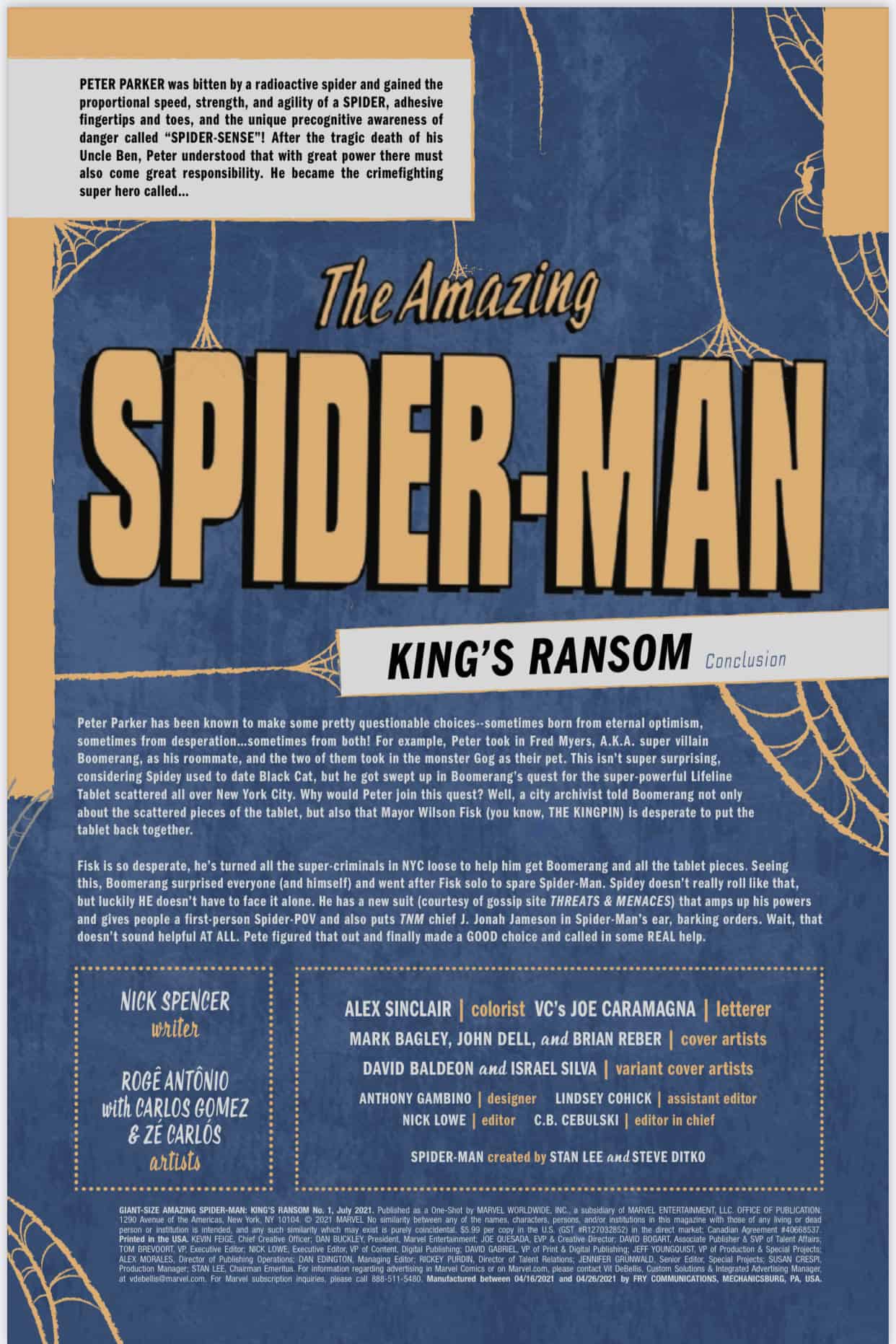 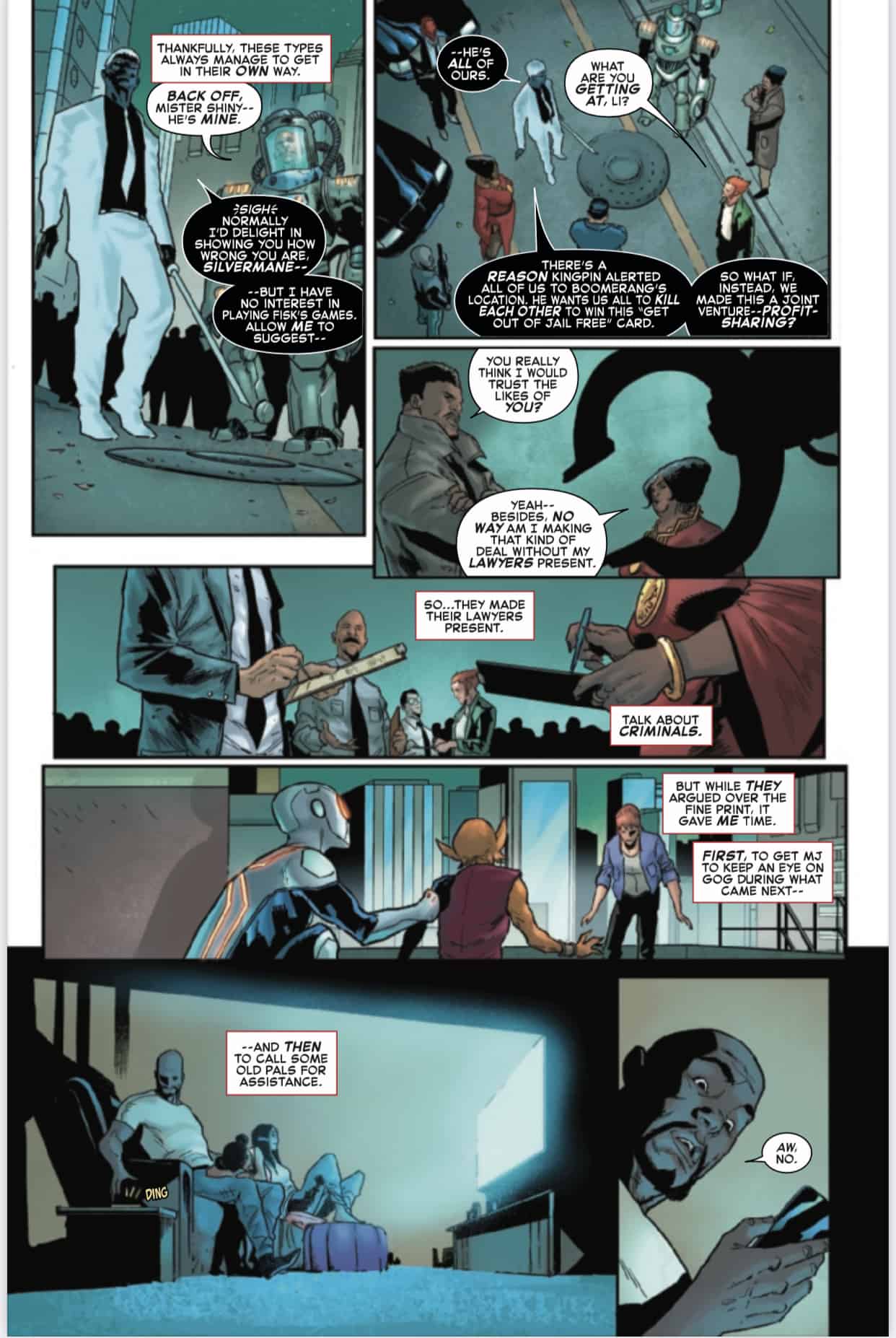 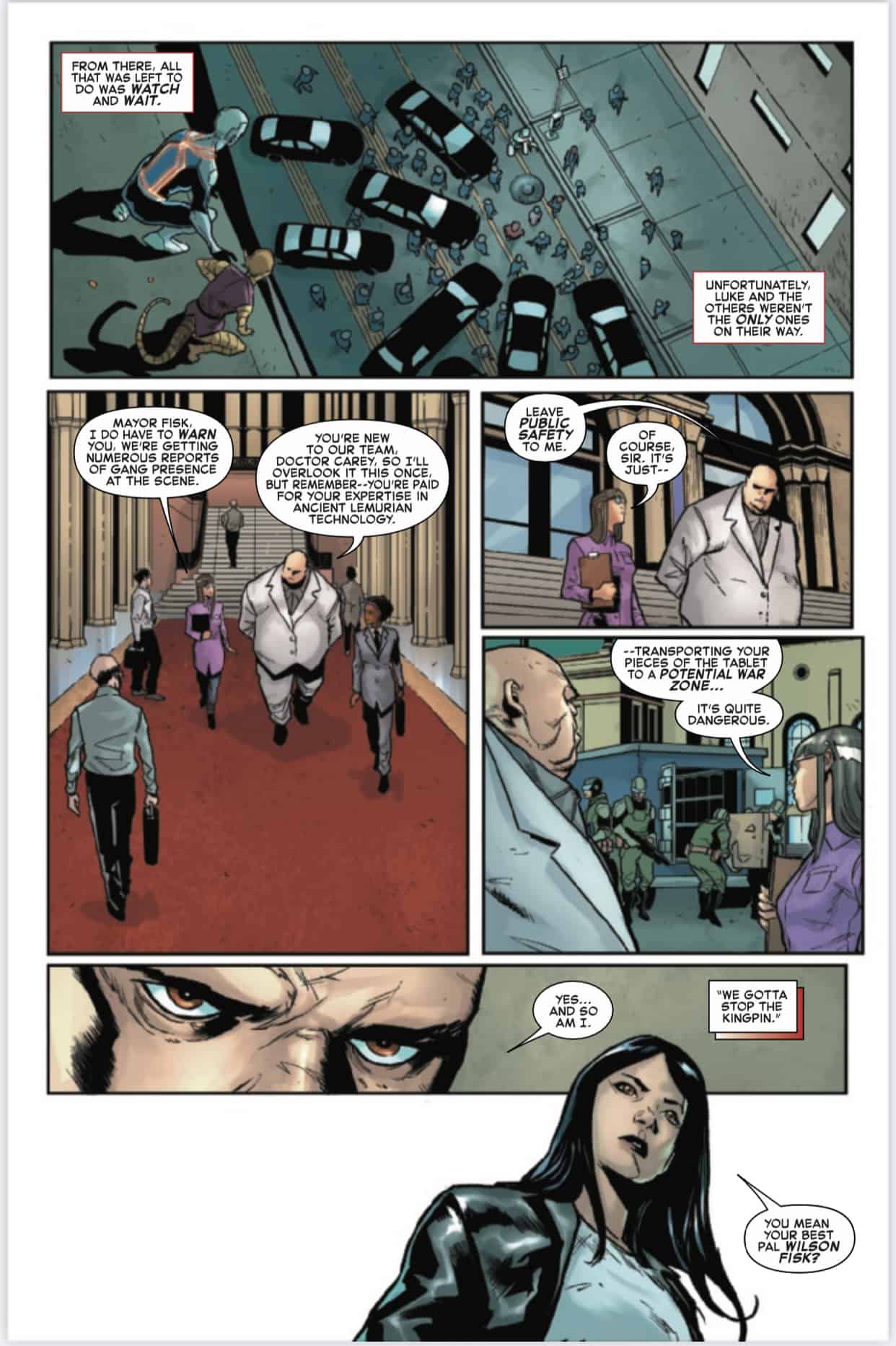 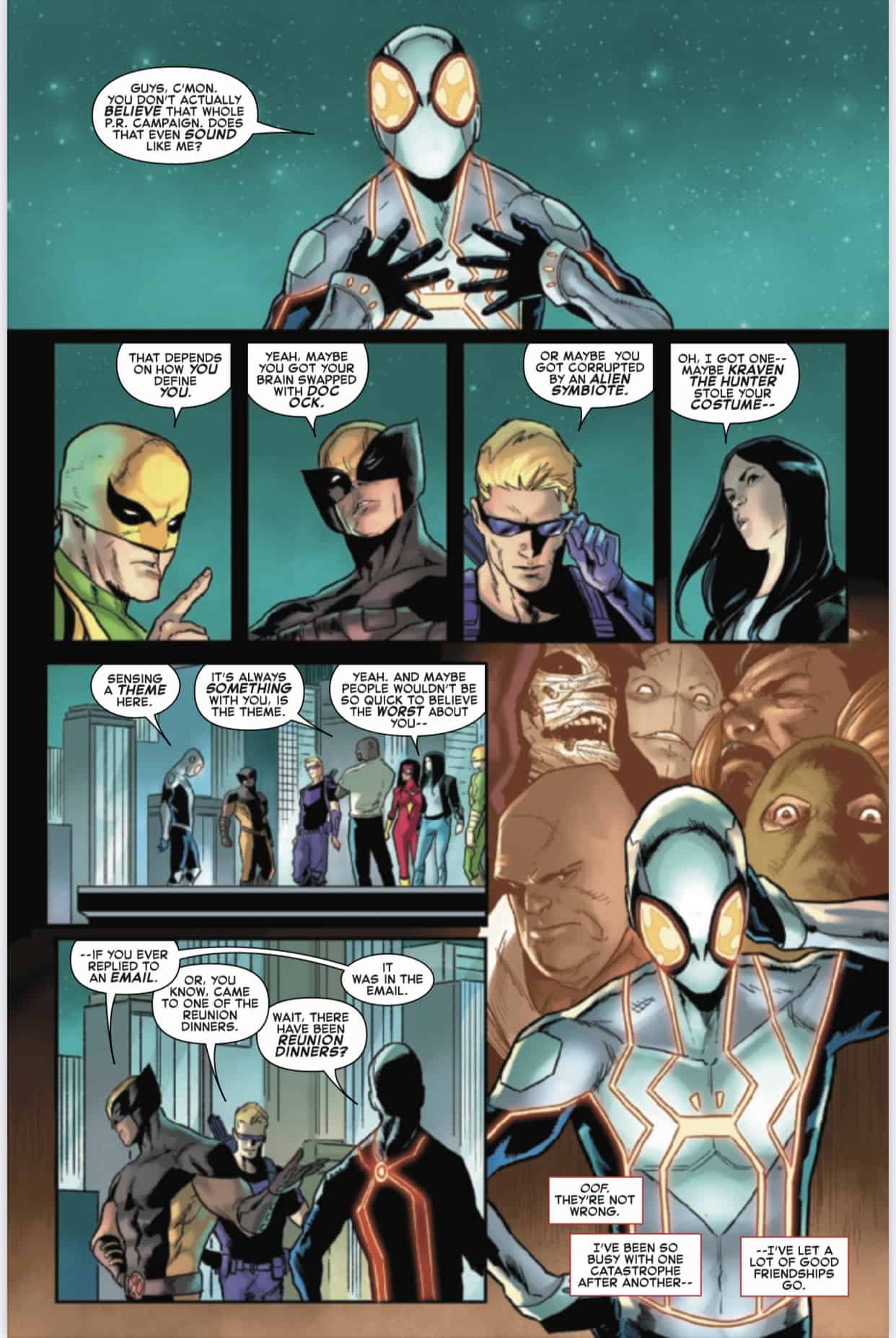 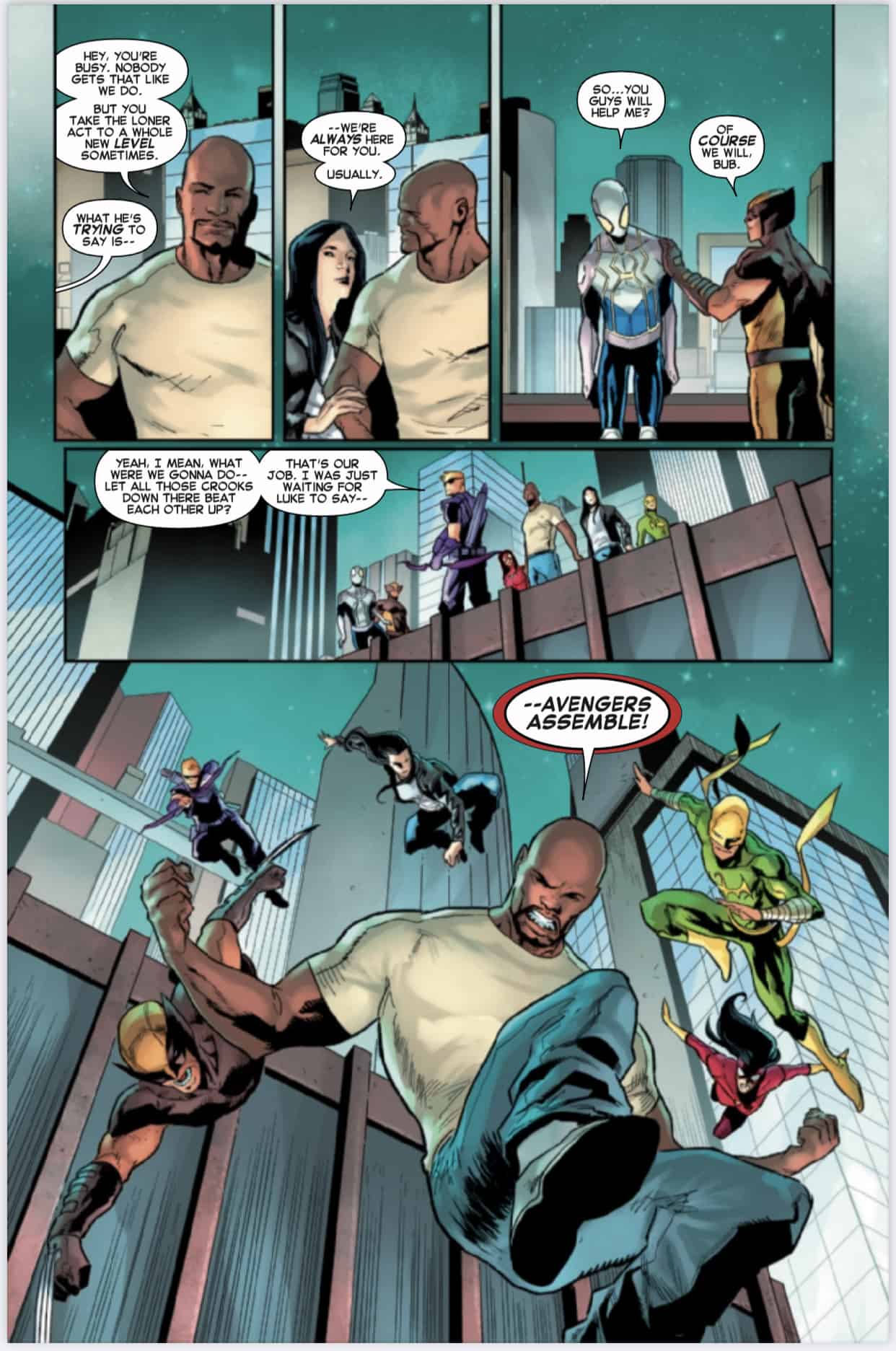 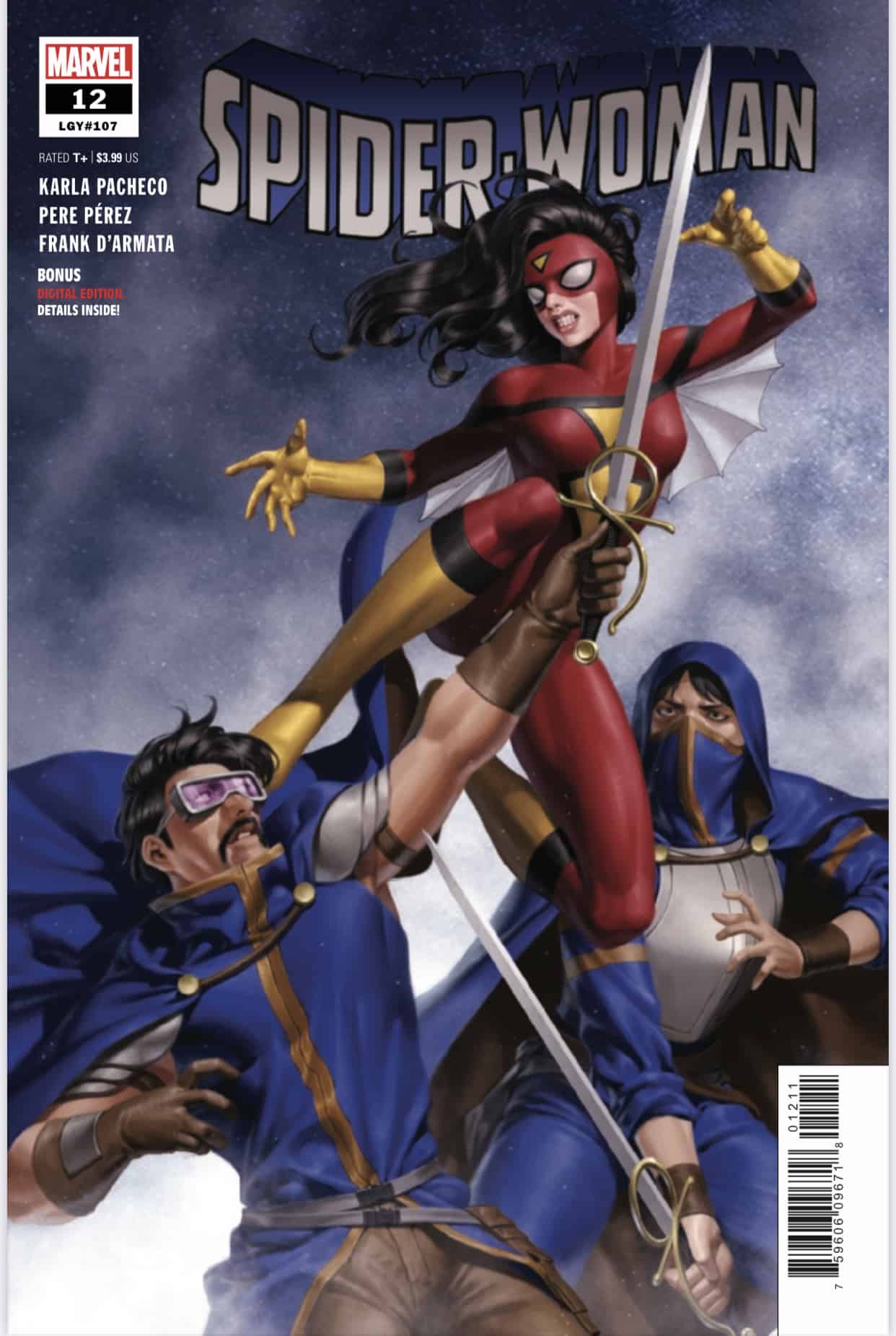 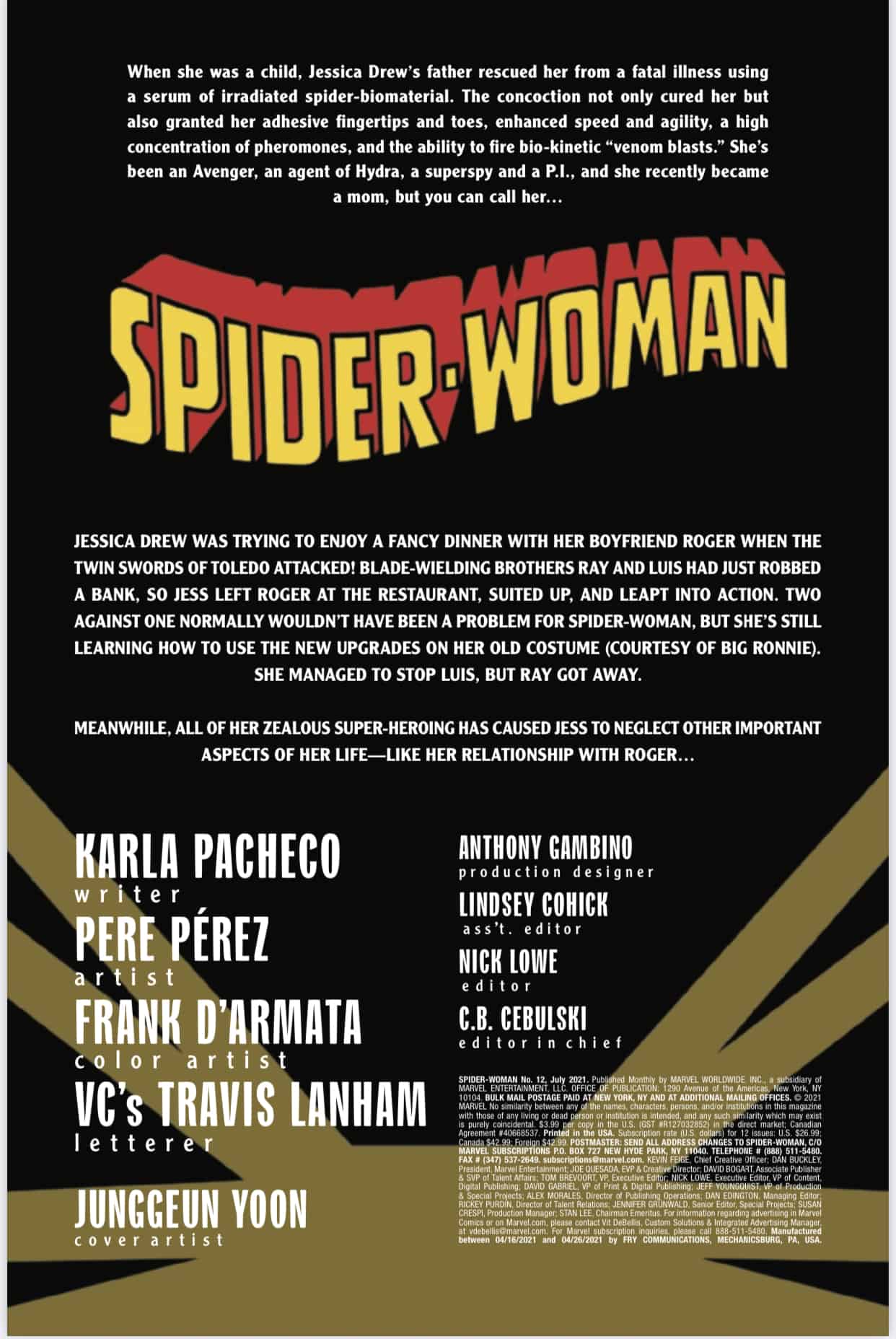 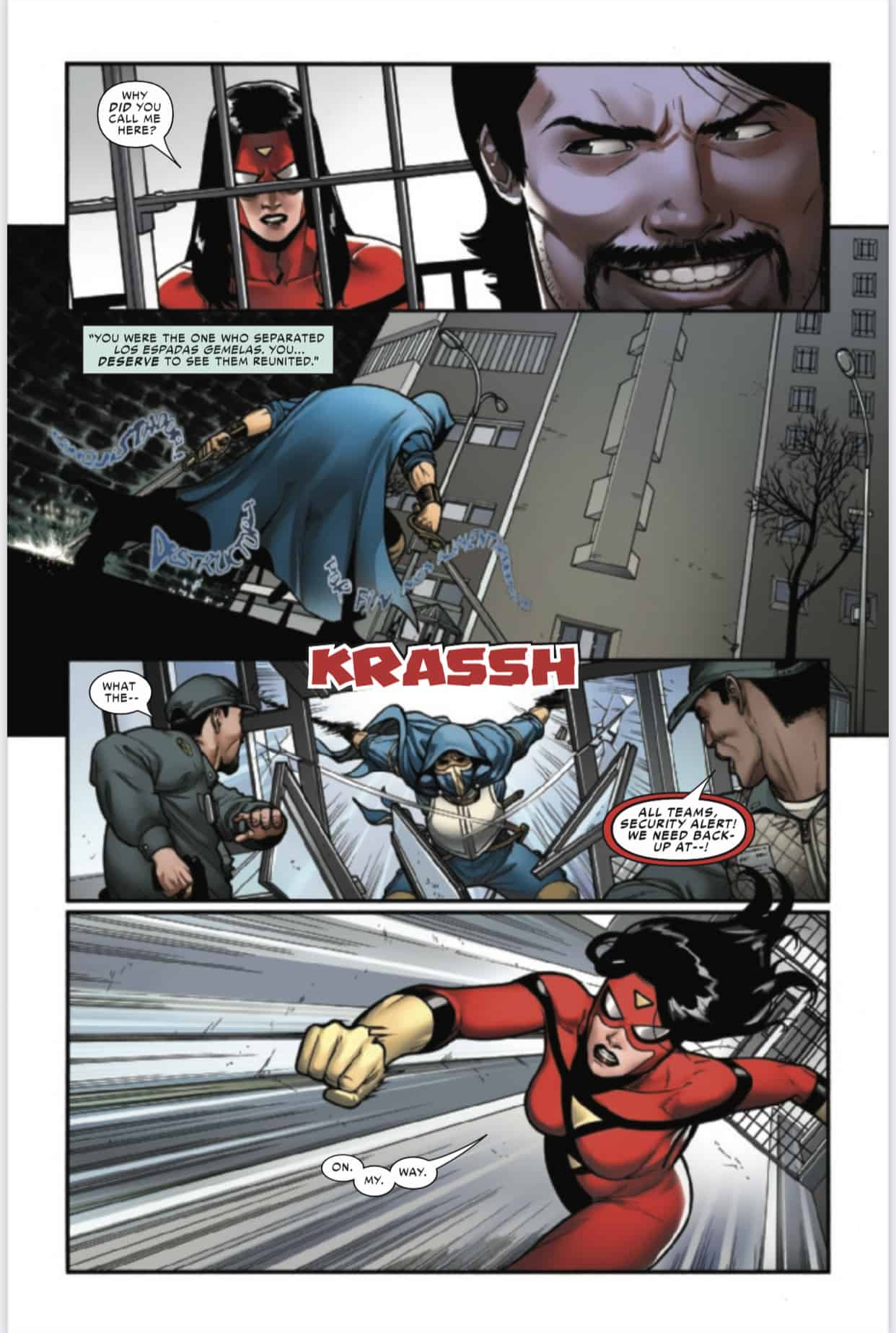 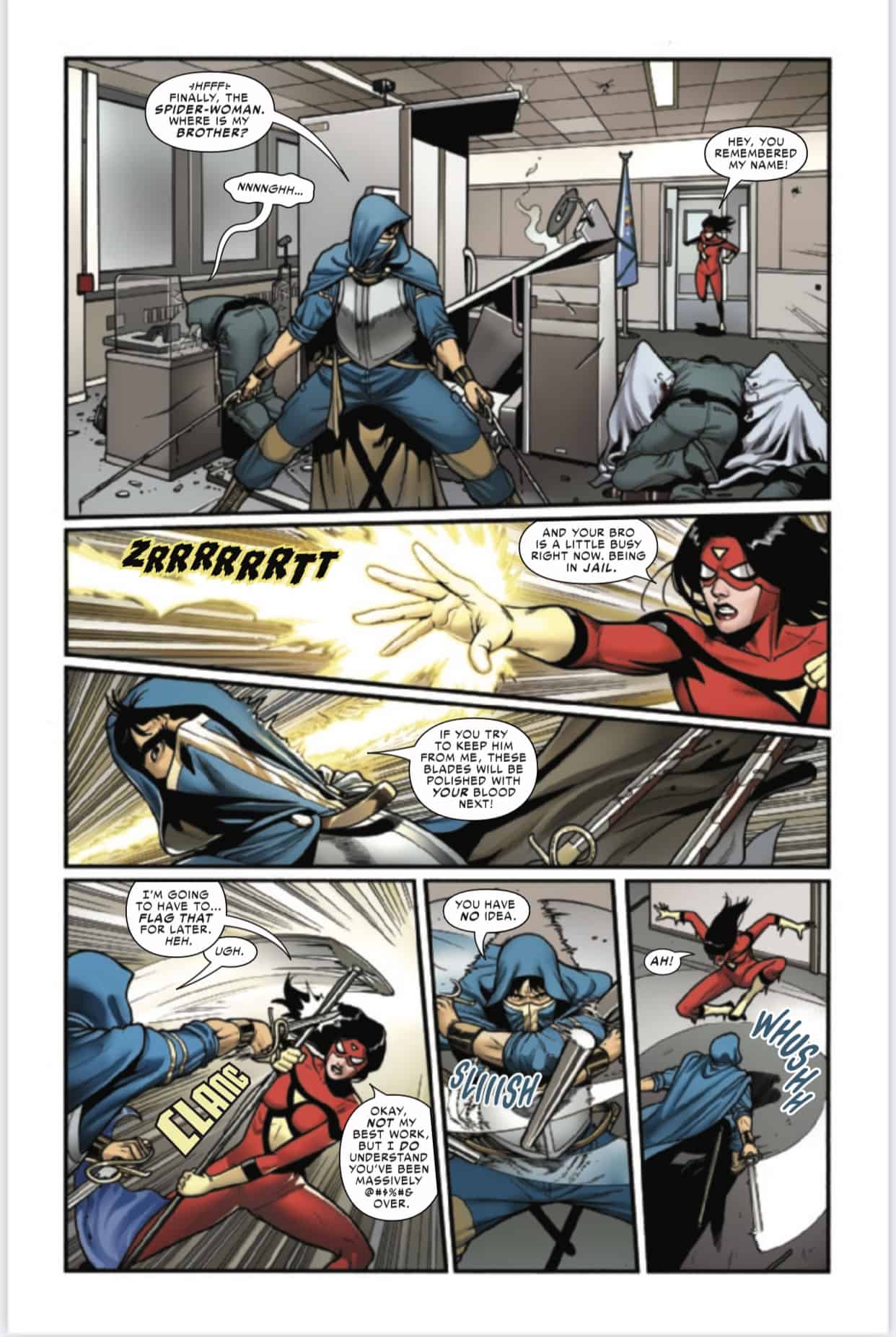 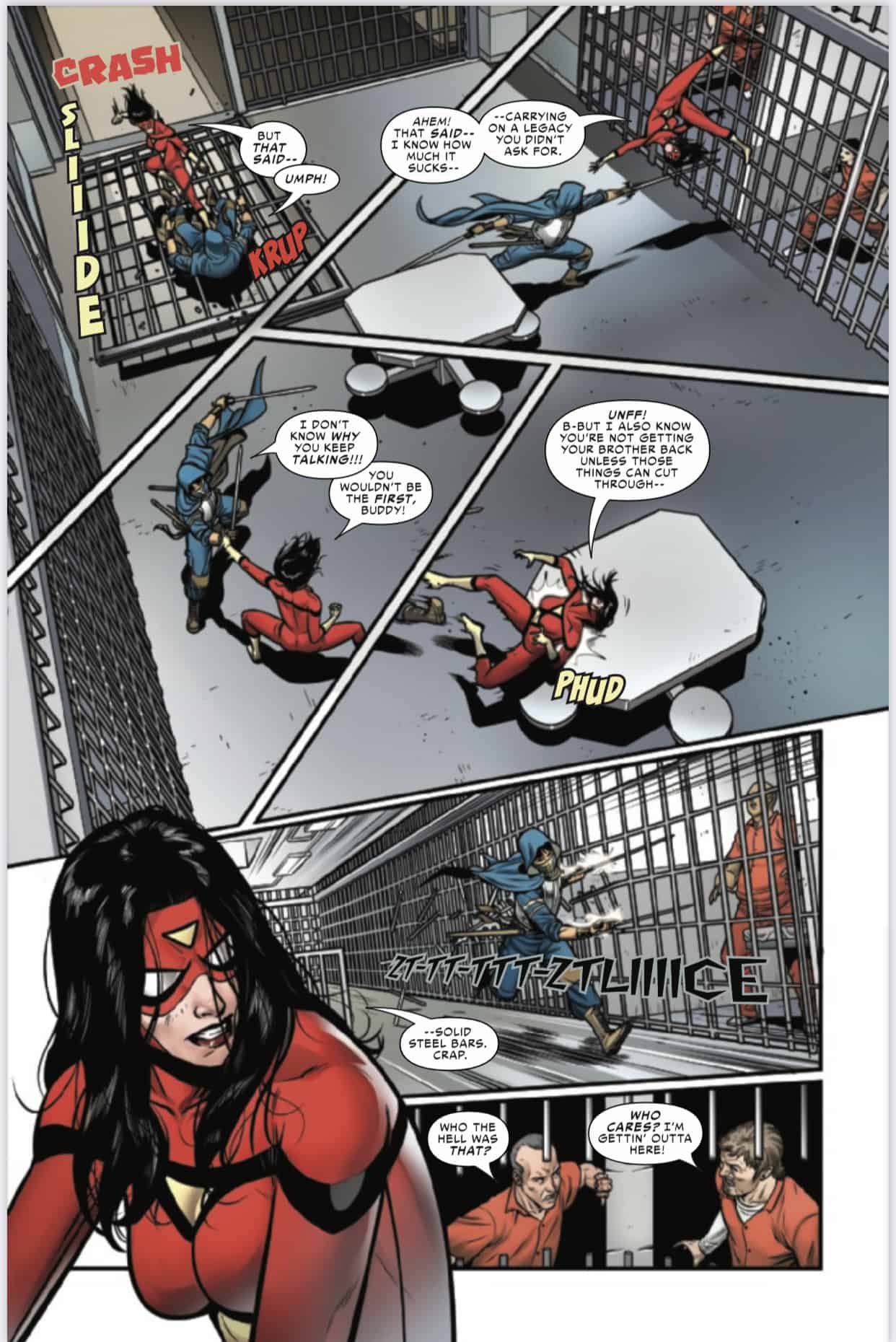 Who are the Brothers of the Sword? FIND OUT THIS ISSUE! Jessica’s visit to a jail goes horribly wrong with a few slashes of these powerful swords. The most consistent action-hit of 2020 somehow finds new levels that could only be attained with Pacheco and Perez’s ill-advised deal with interdimensional demons. 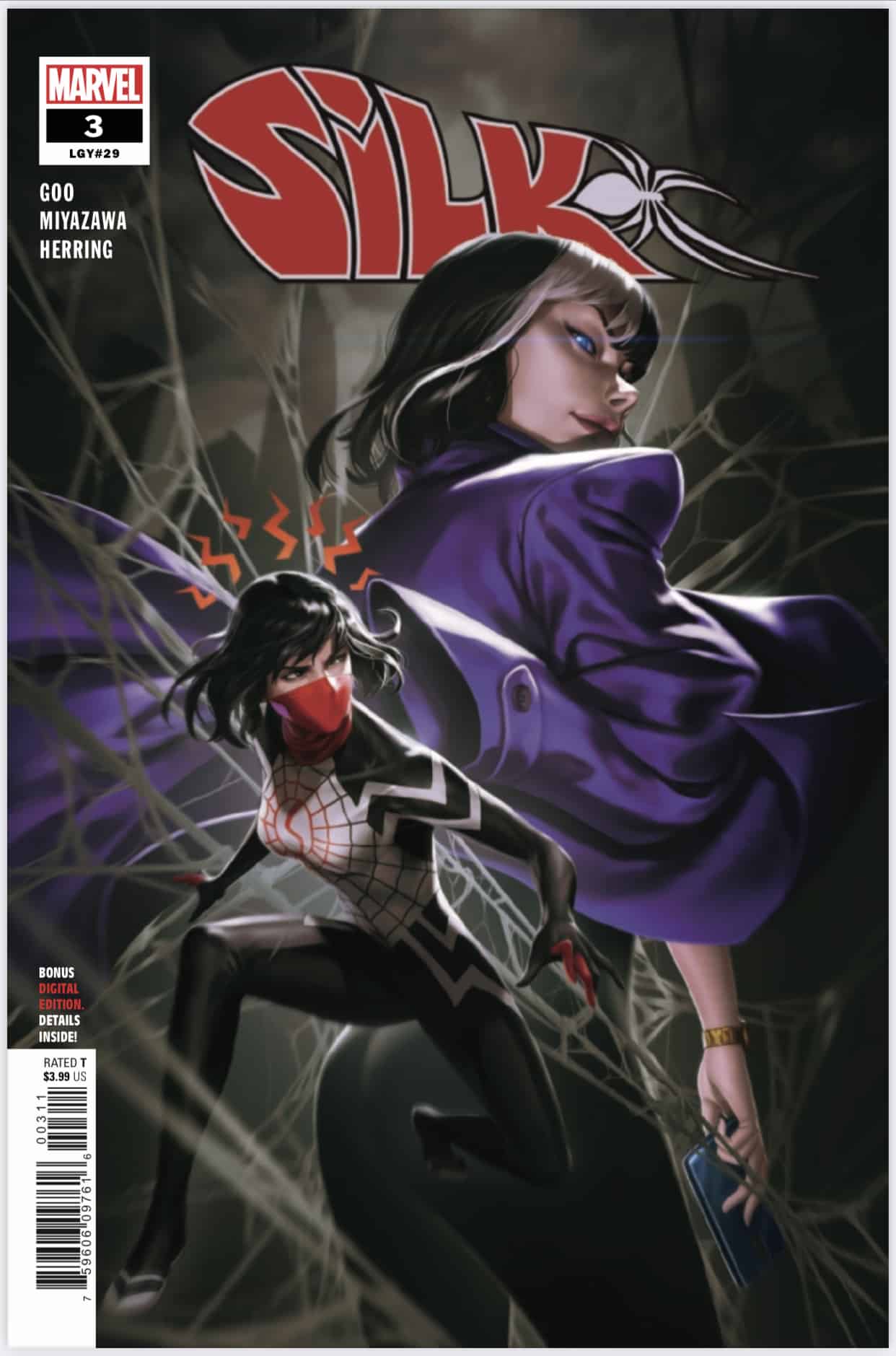 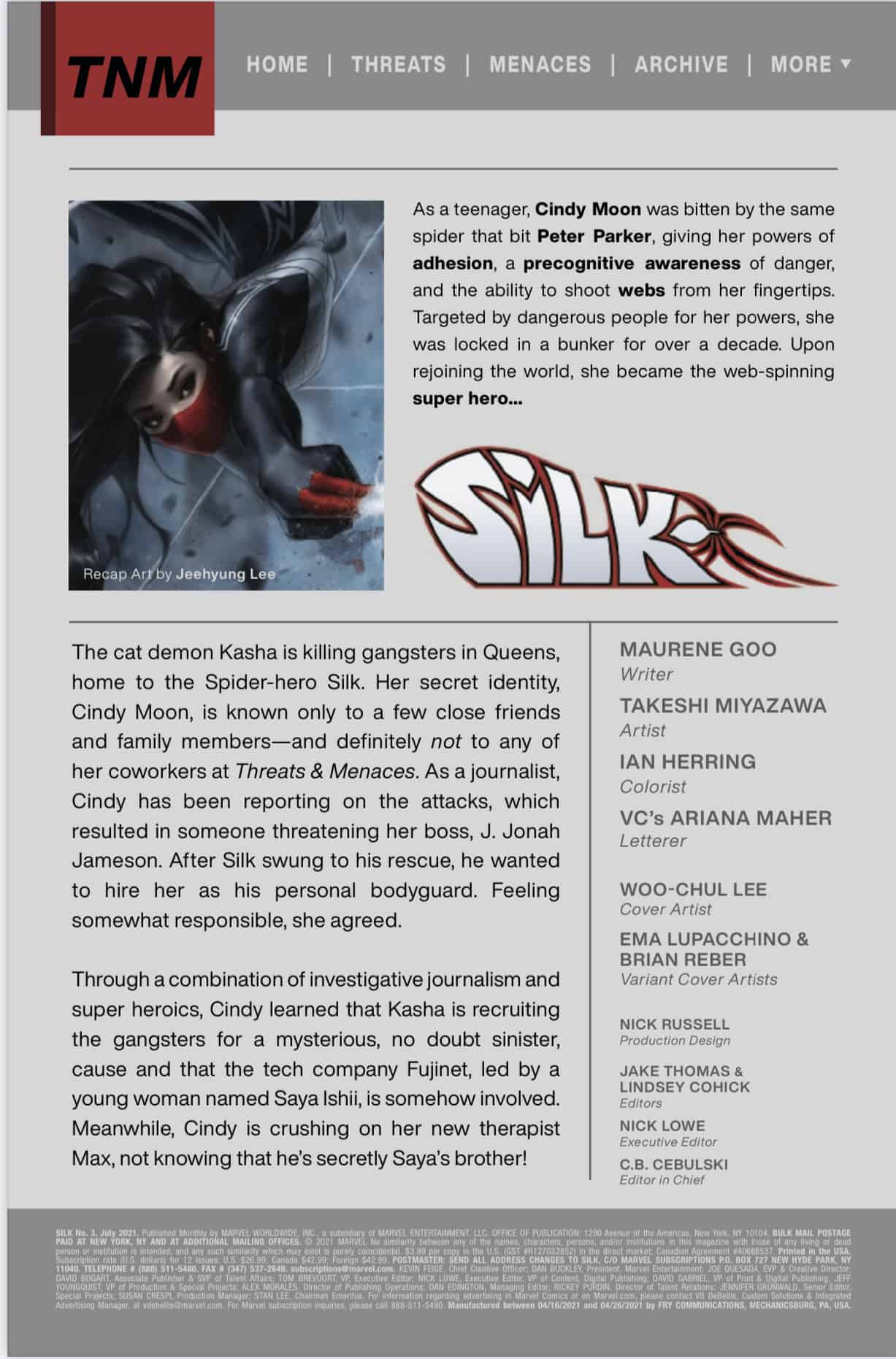 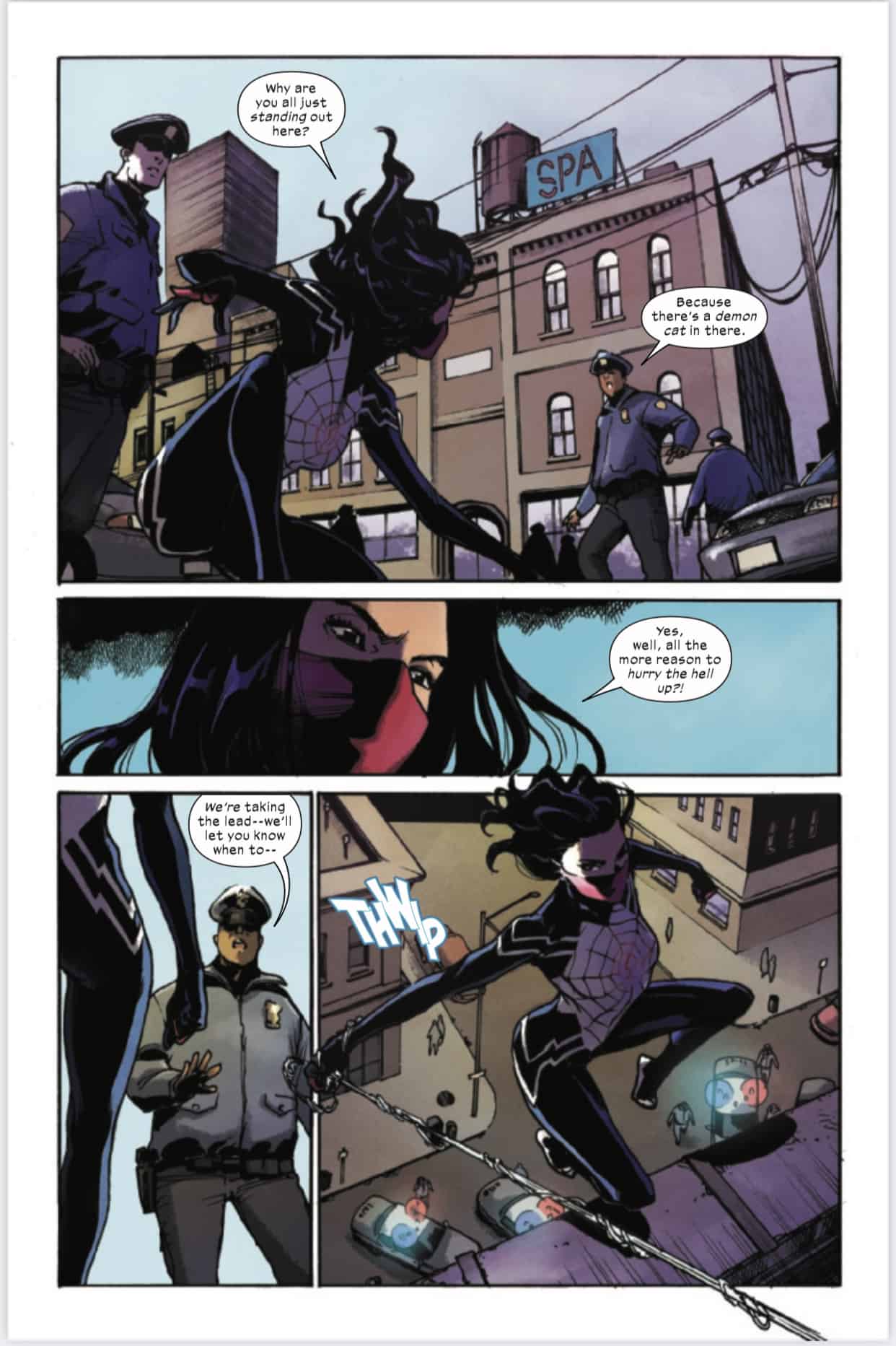 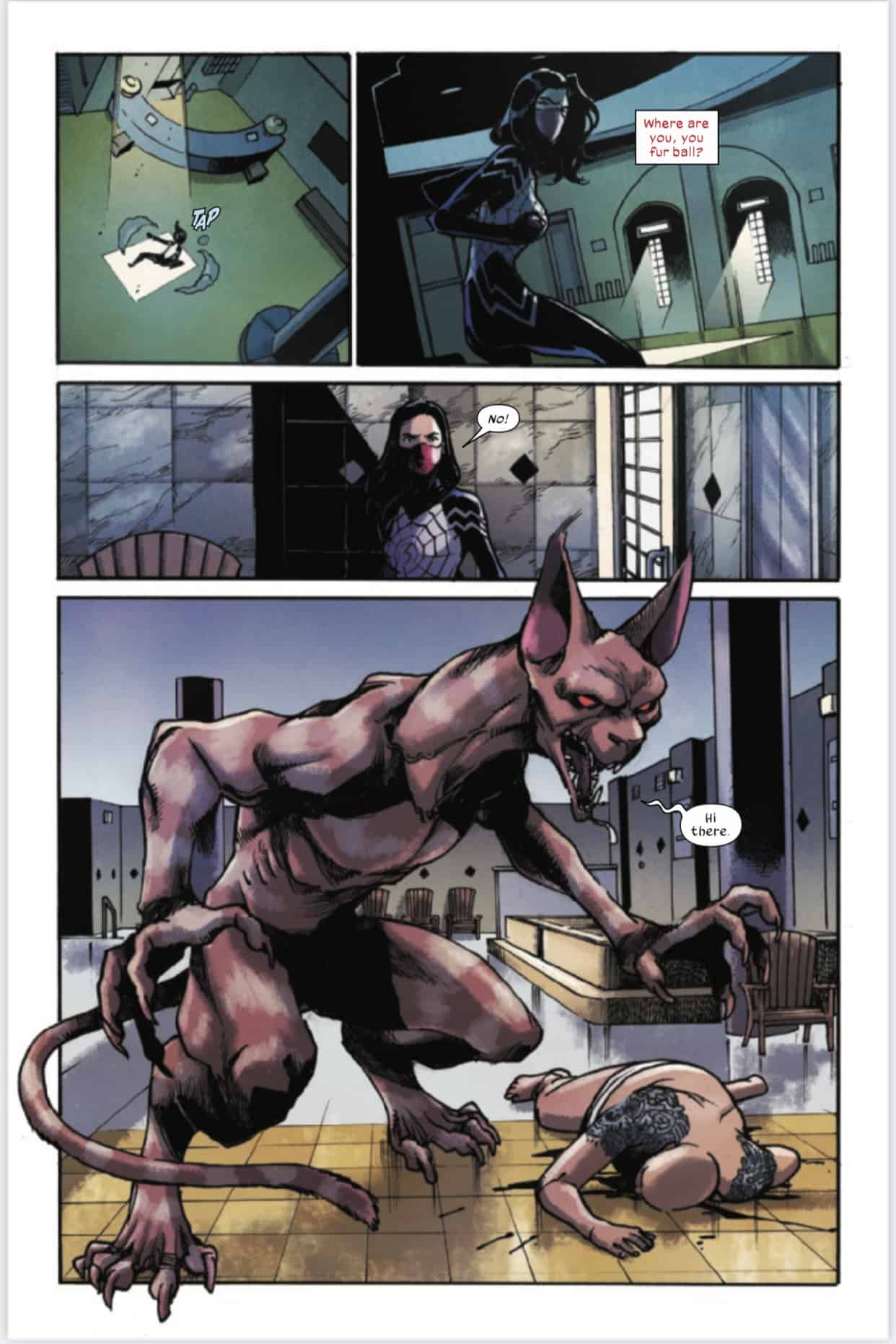 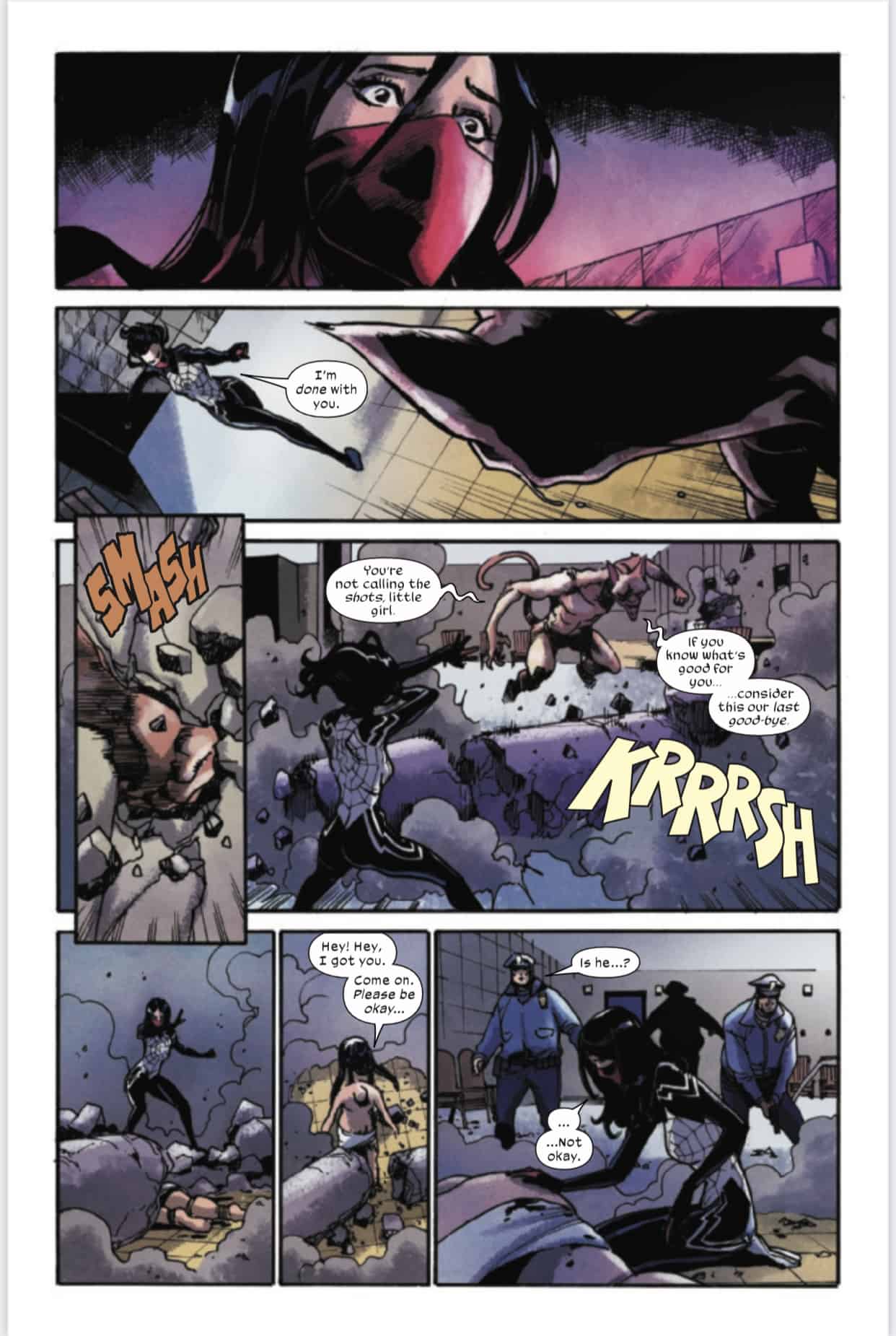 What is the connection between gangland murders, a cat demon, and a futuristic tech company? While Silk unravels the mystery, more people are getting hurt. A perilous meeting with tech CEO Saya Ishii brings Silk one step closer to the truth! And a classic Spider-Man villain sets his sights on Silk! 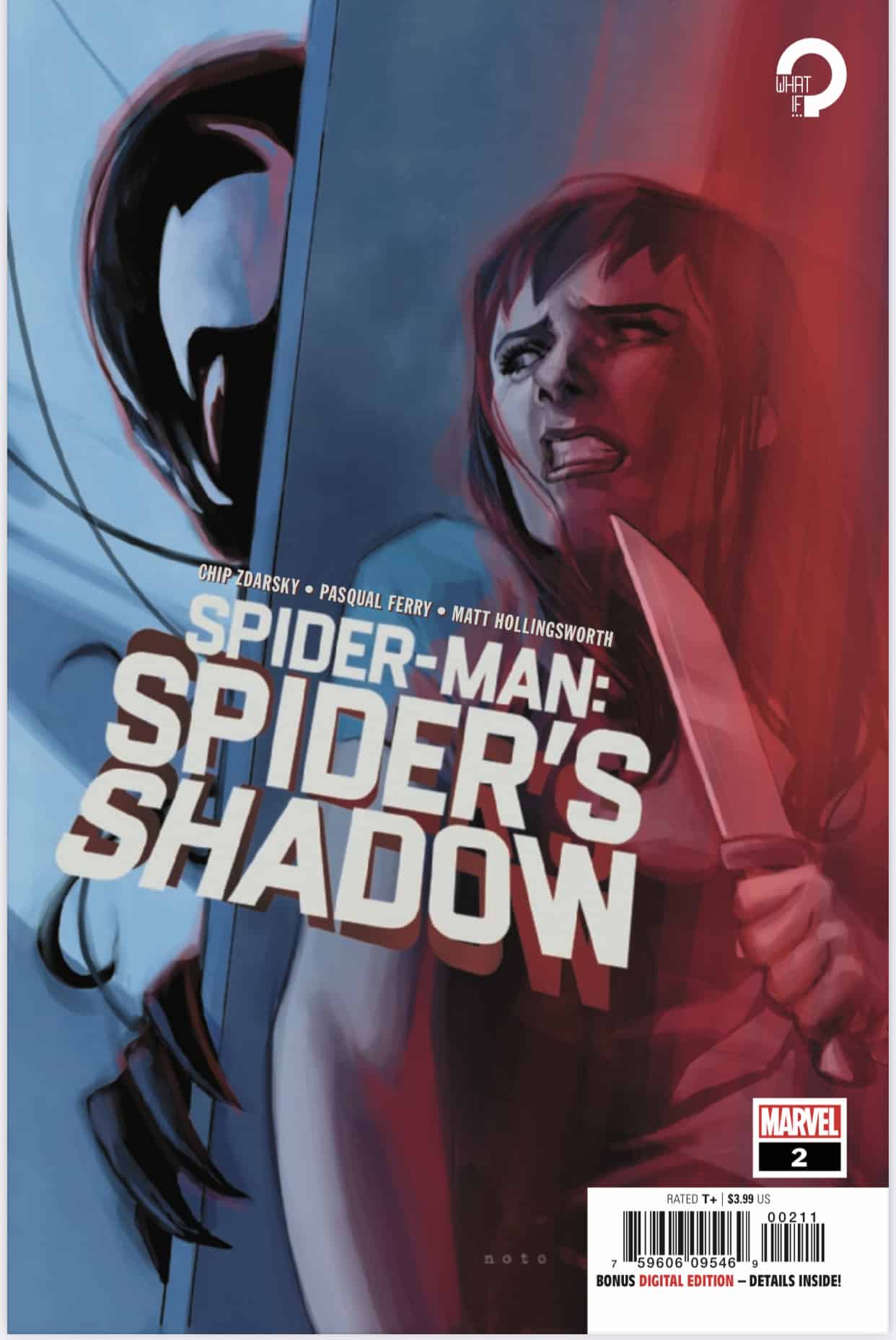 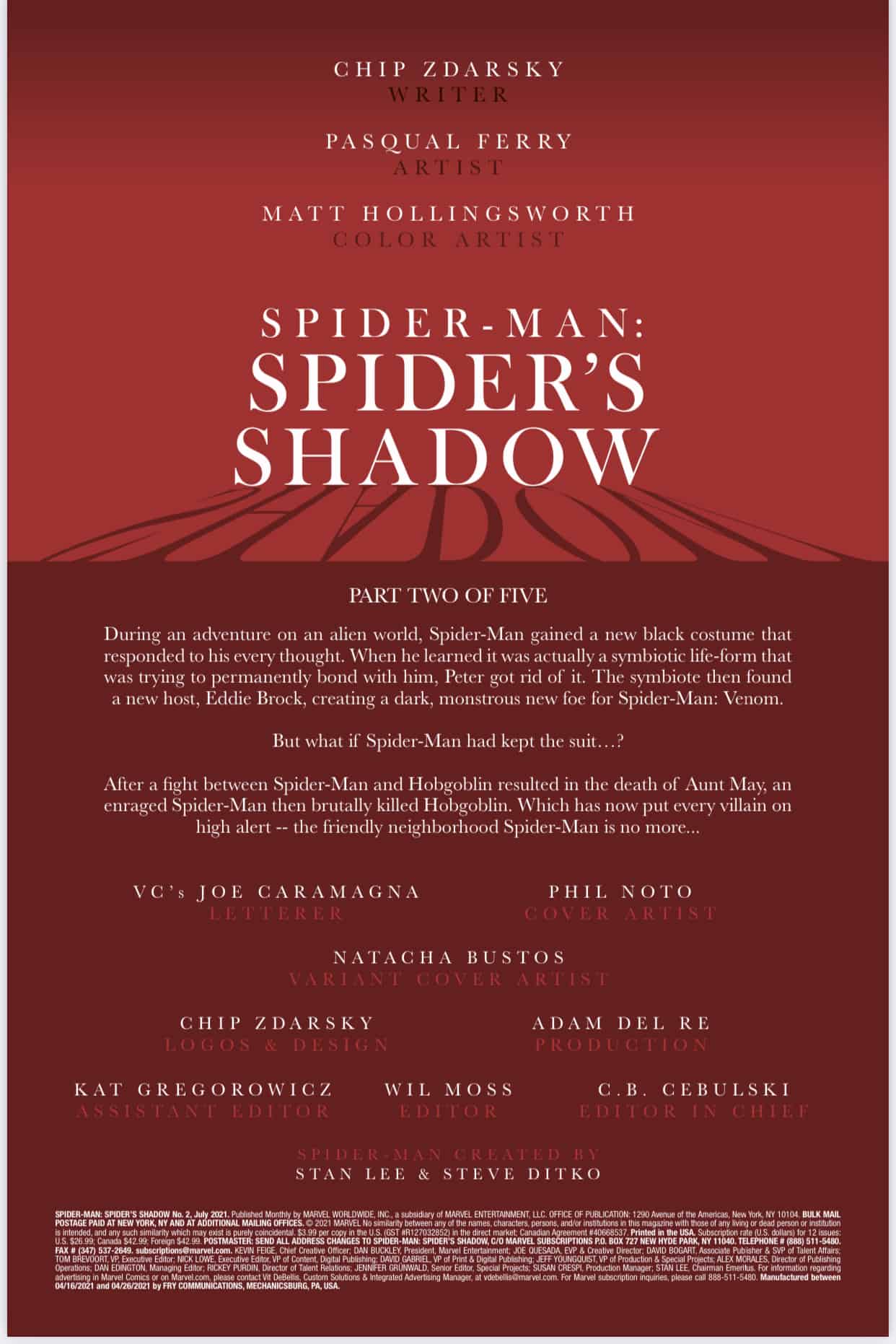 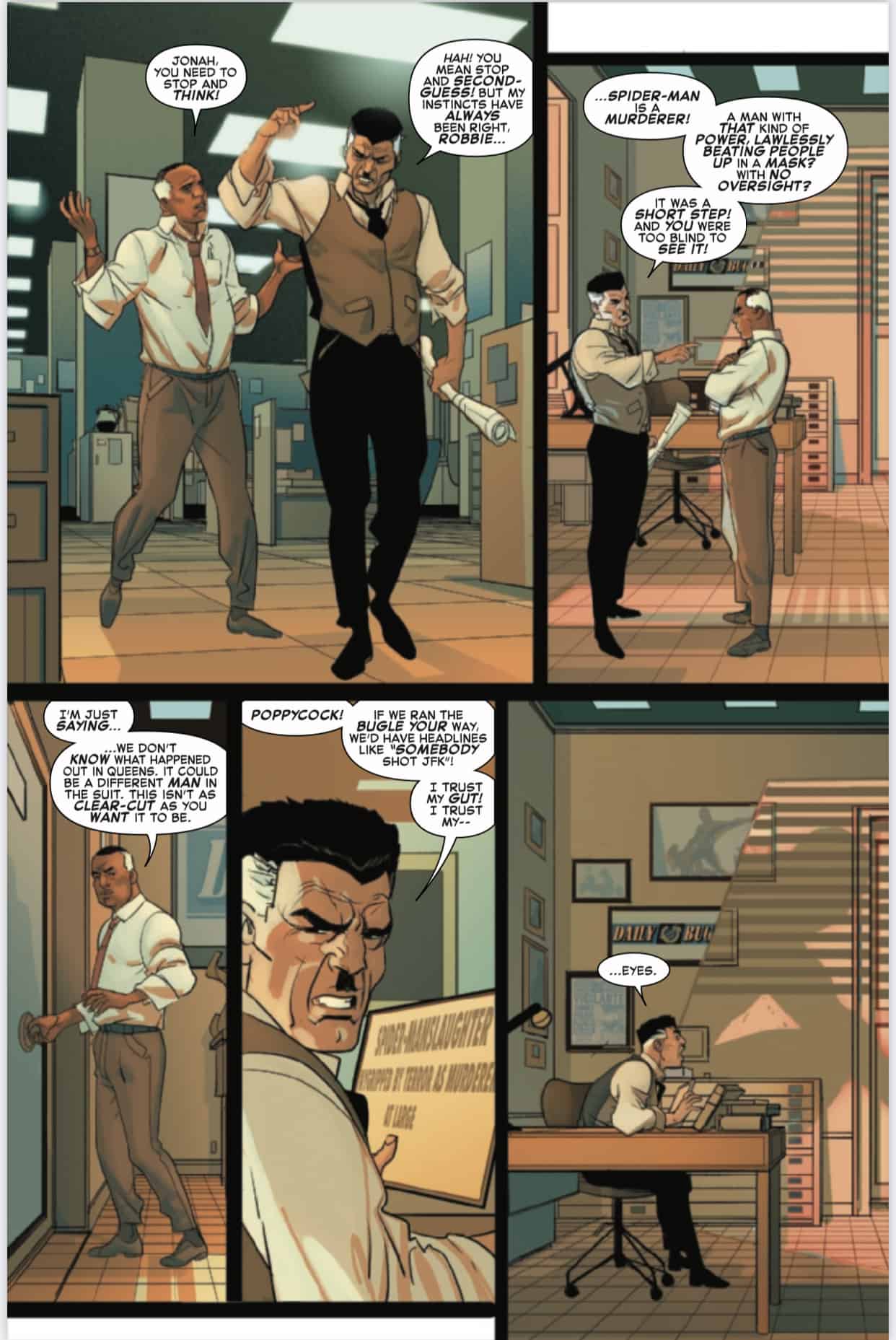 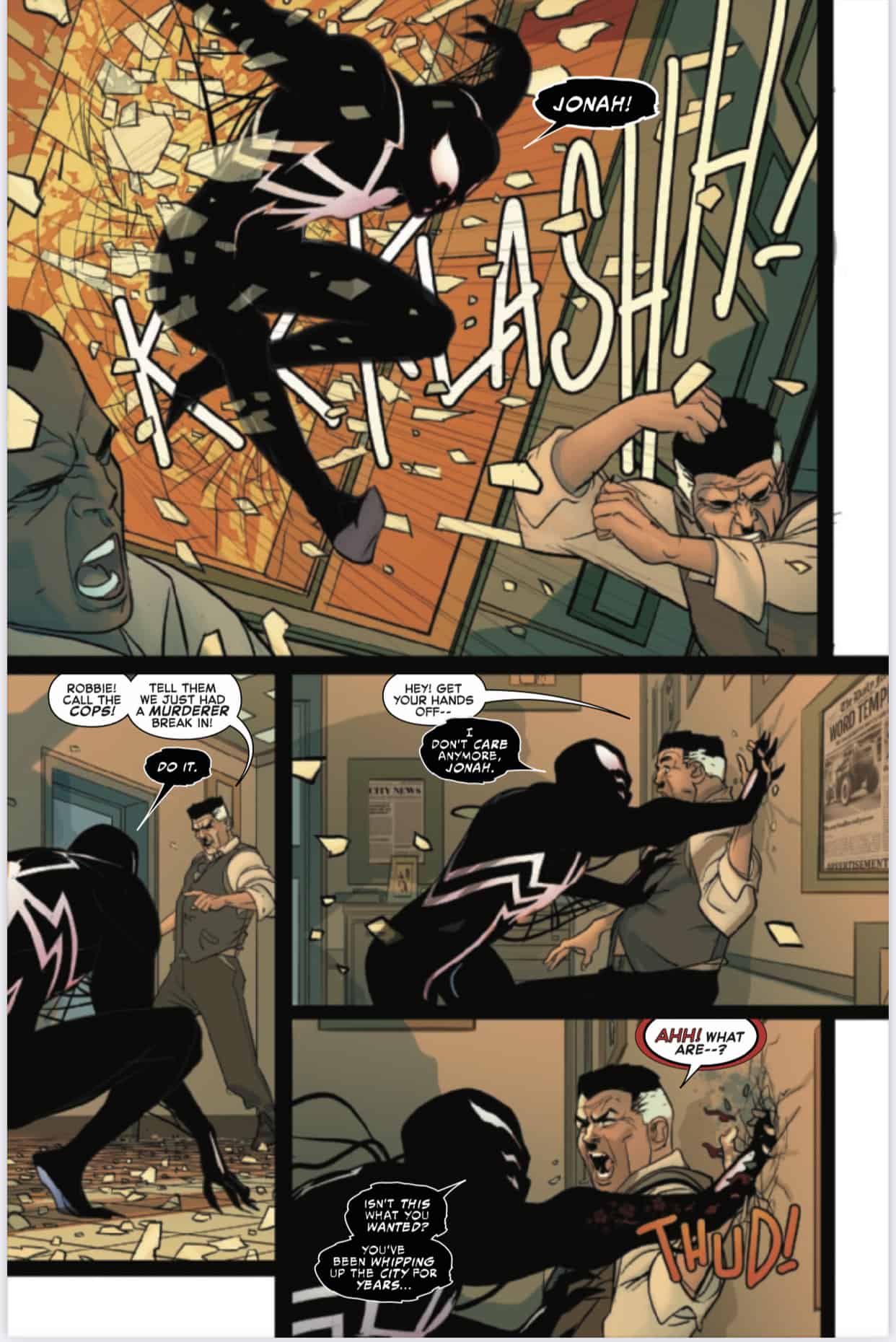 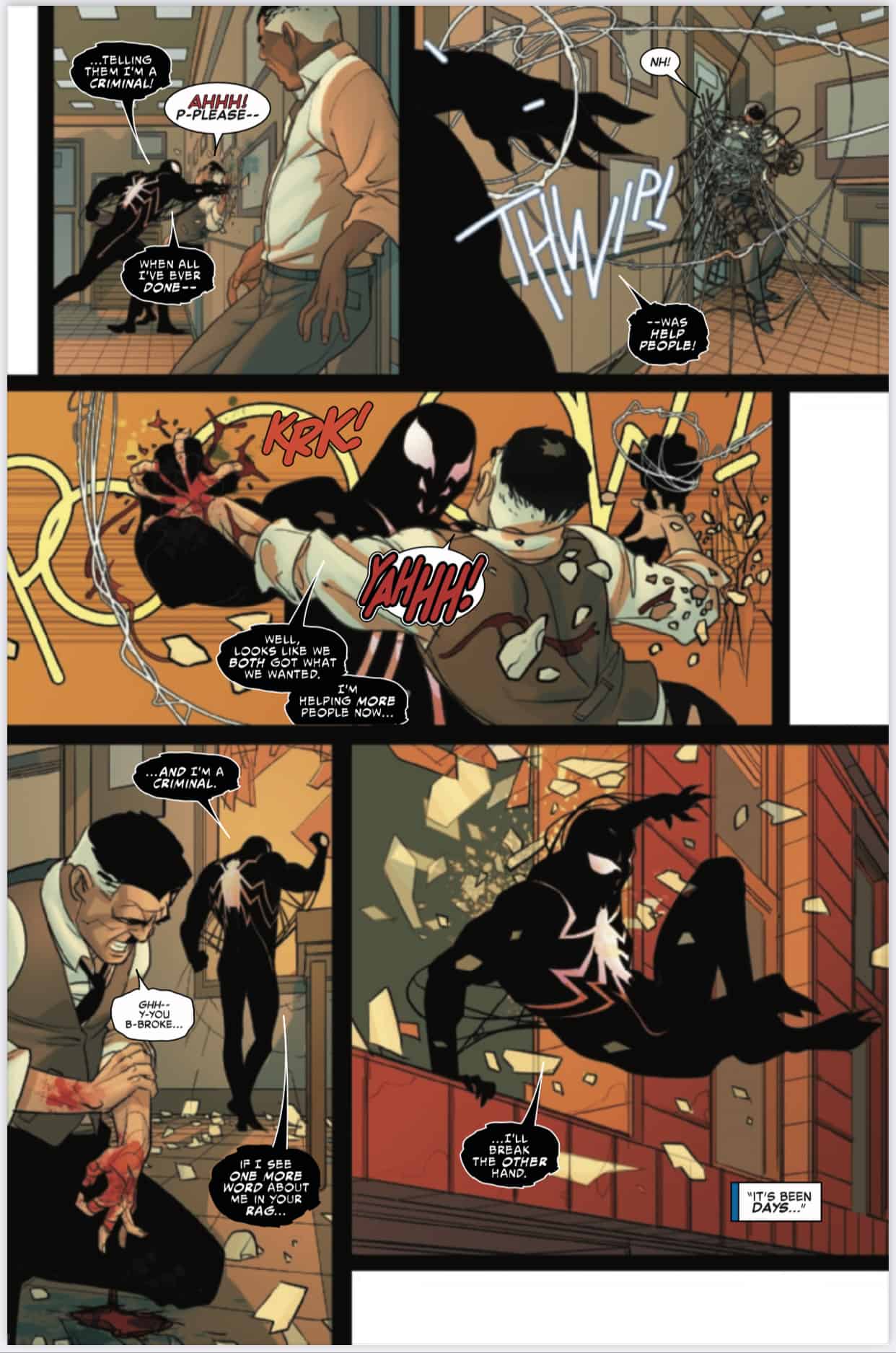 WHAT IF PETER PARKER BECAME VENOM? Spider-Man’s vicious new approach to crime has every villain on high alert! No one is safe as Peter succumbs further to his new dark powers. Wilson Fisk wants to put an end to this deadly new Spidey once and for all, but who is really the one coordinating this takedown attempt? And with Peter haunted more by his past each day, will someone be able to save him from his own mind?

All of this Spidery goodness can be yours! These issues, plus more, is available at your local comic shops and favorite digital platforms this coming Wednesday May 12th, 2021!