Three new X related installments hit shelves next week! Here are the previews in case you missed them!

DREAMS DIE YOUNG!
Krakoa is opening its doors for the Hellfire Gala?! Sounds like the perfect opportunity for the Children of the Atom kids to visit. After all, Krakoa is their home…right? What could stop them? Or rather, who… 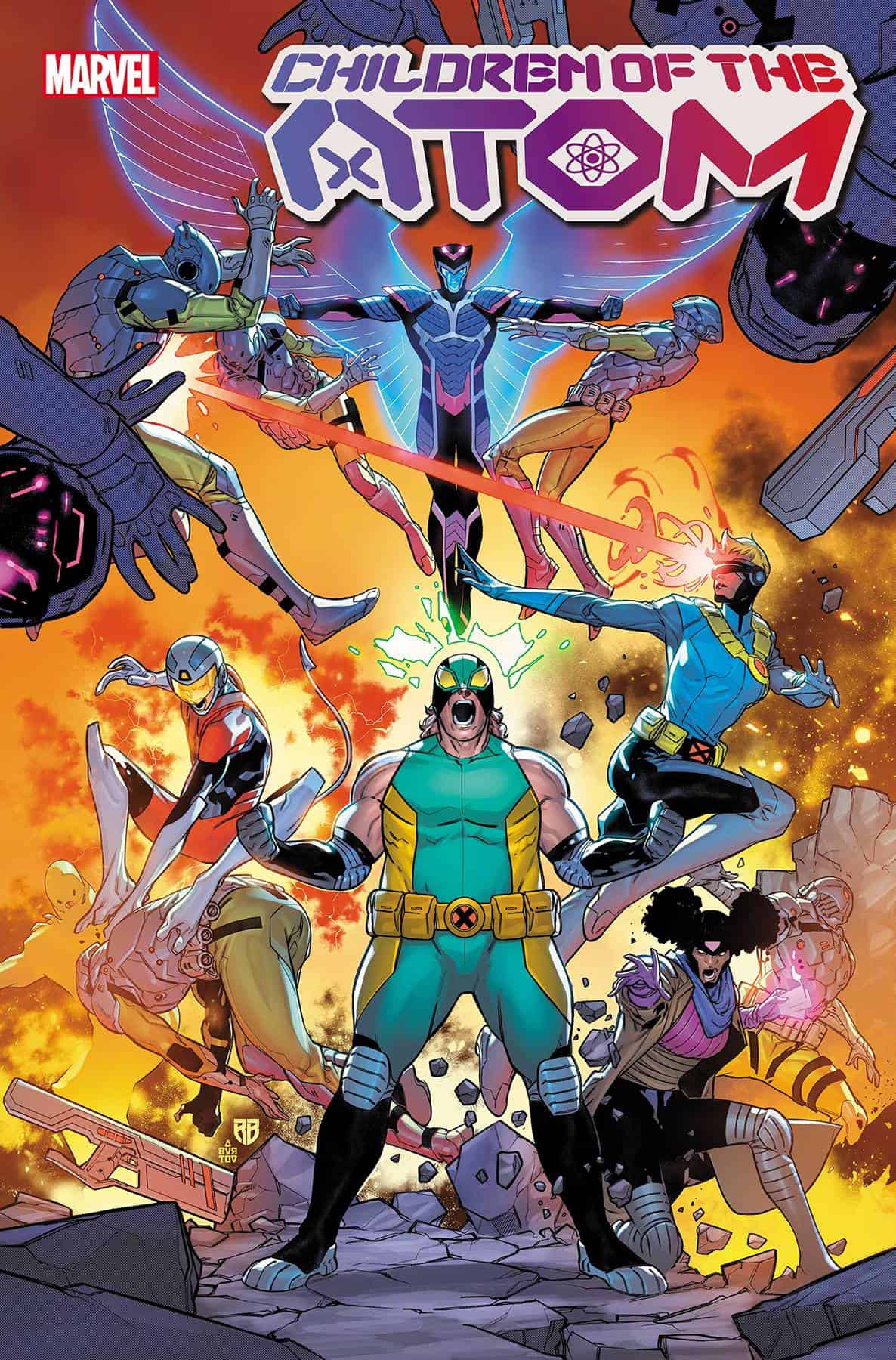 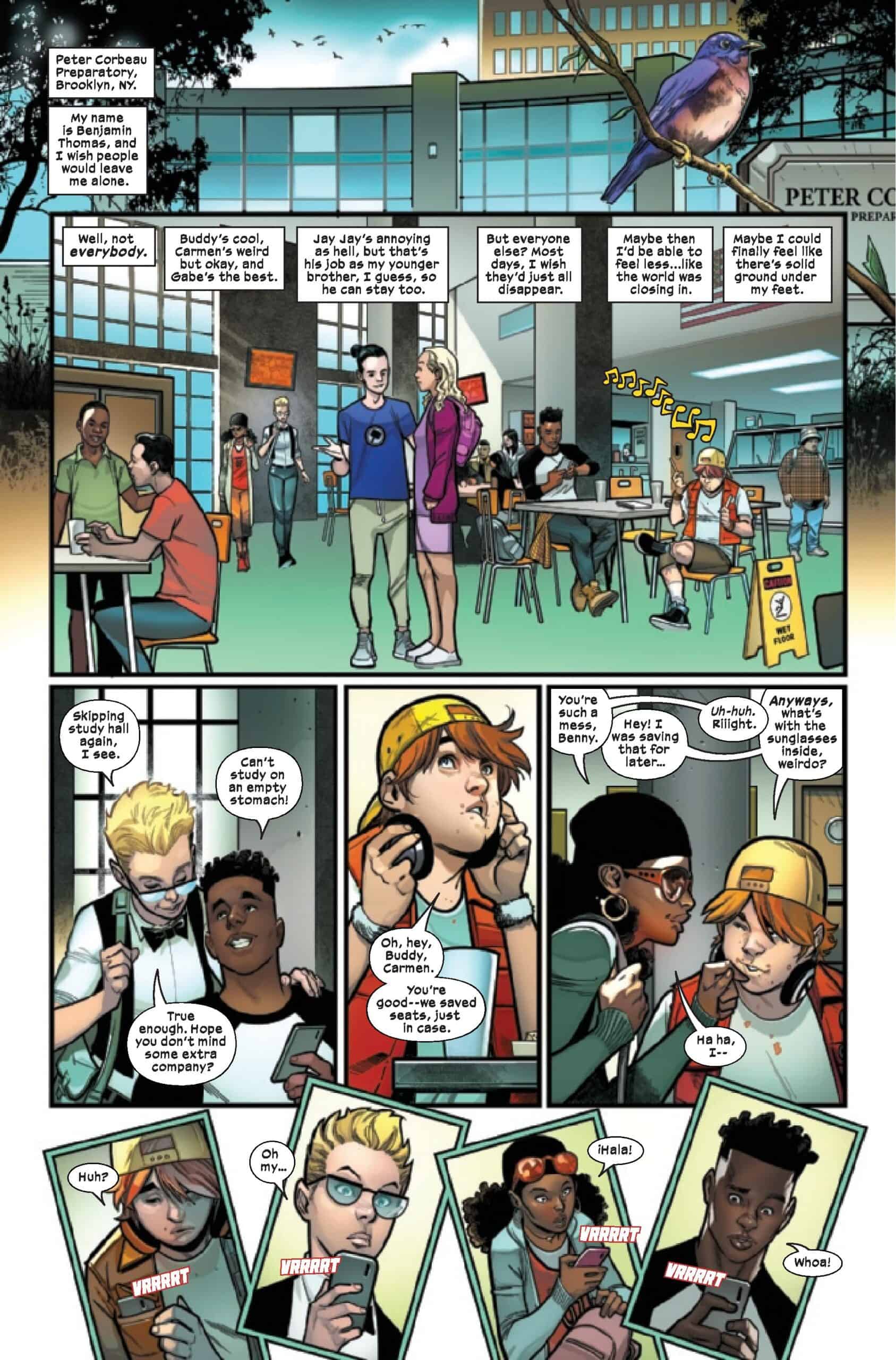 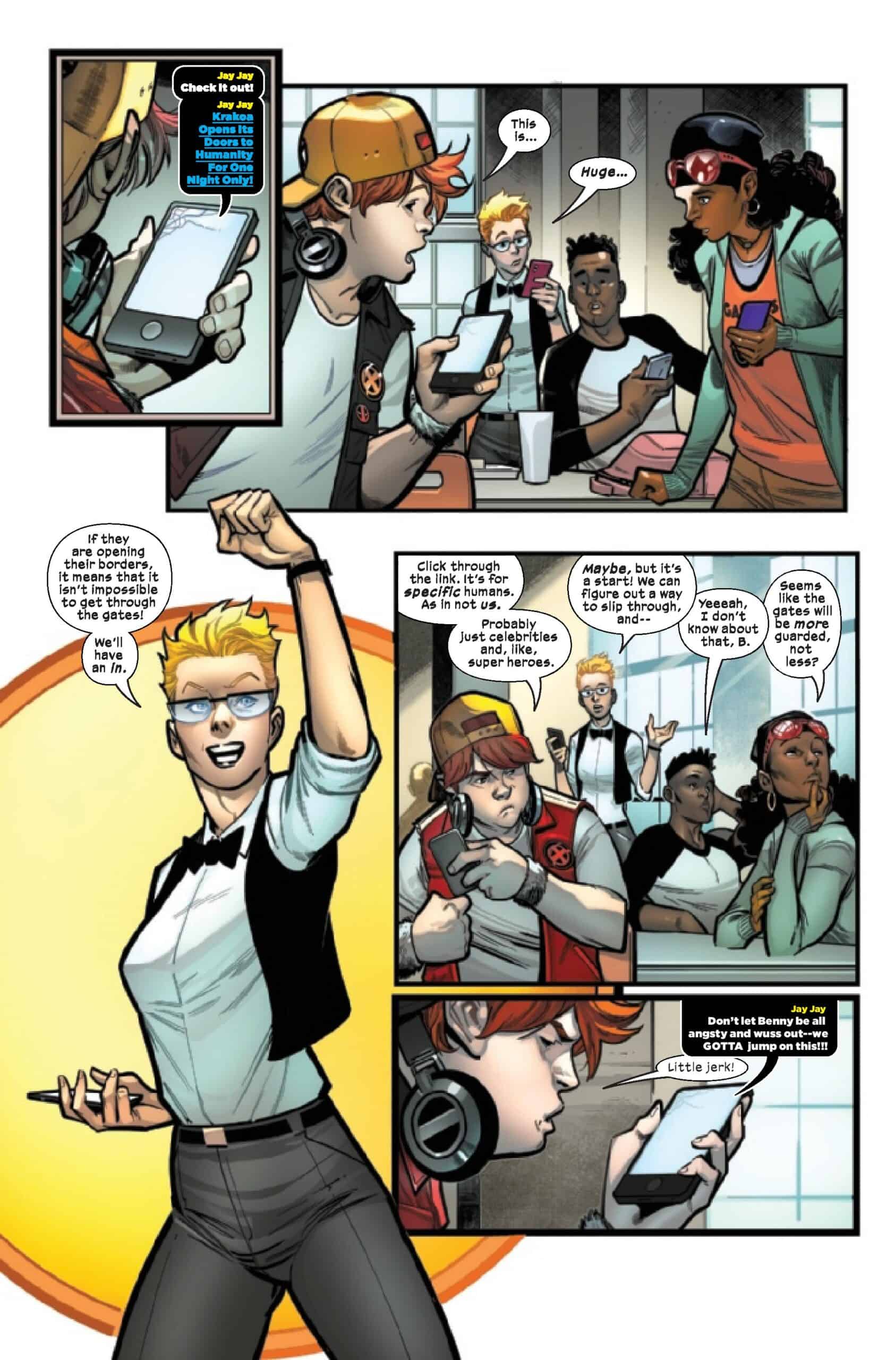 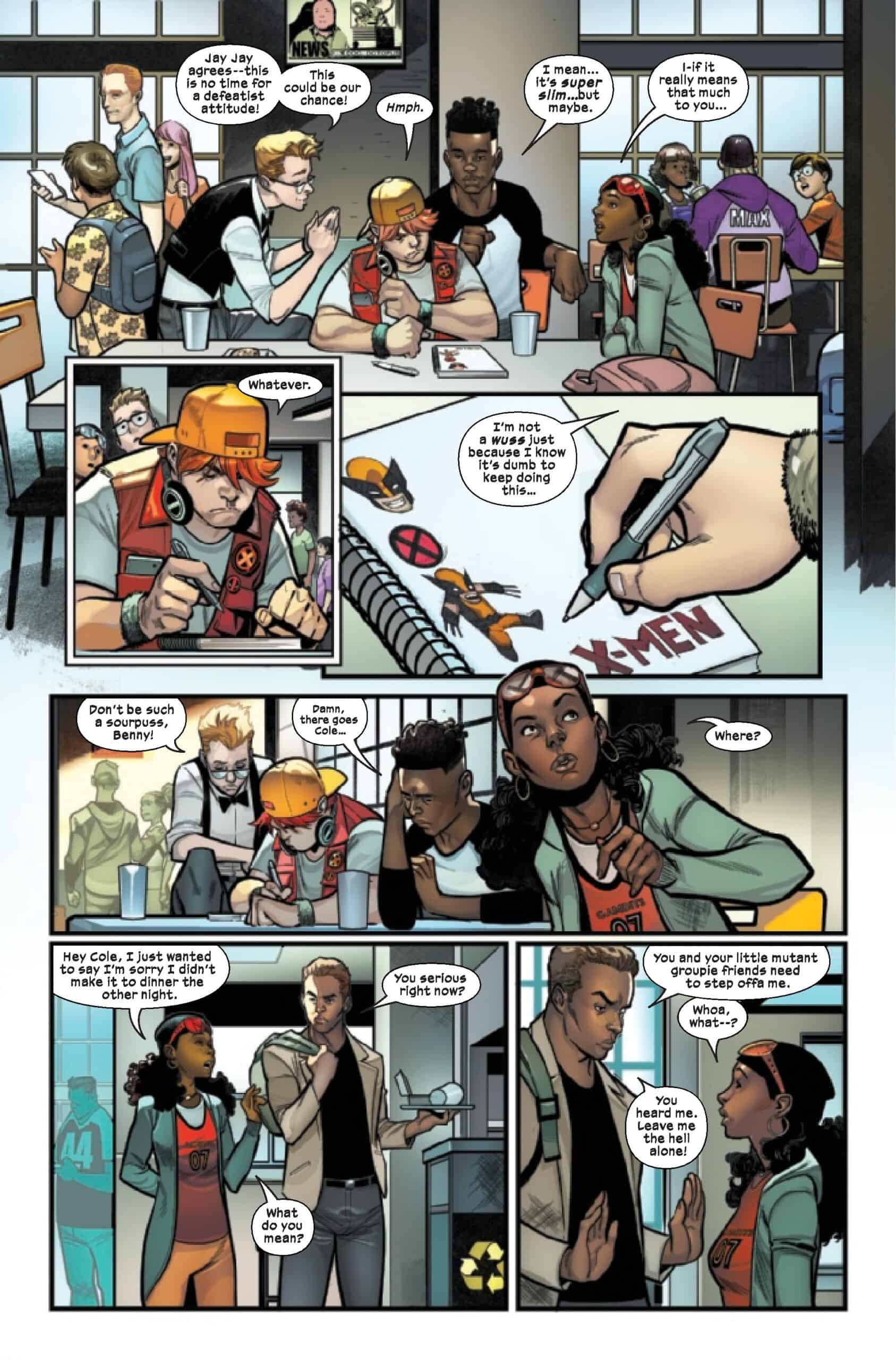 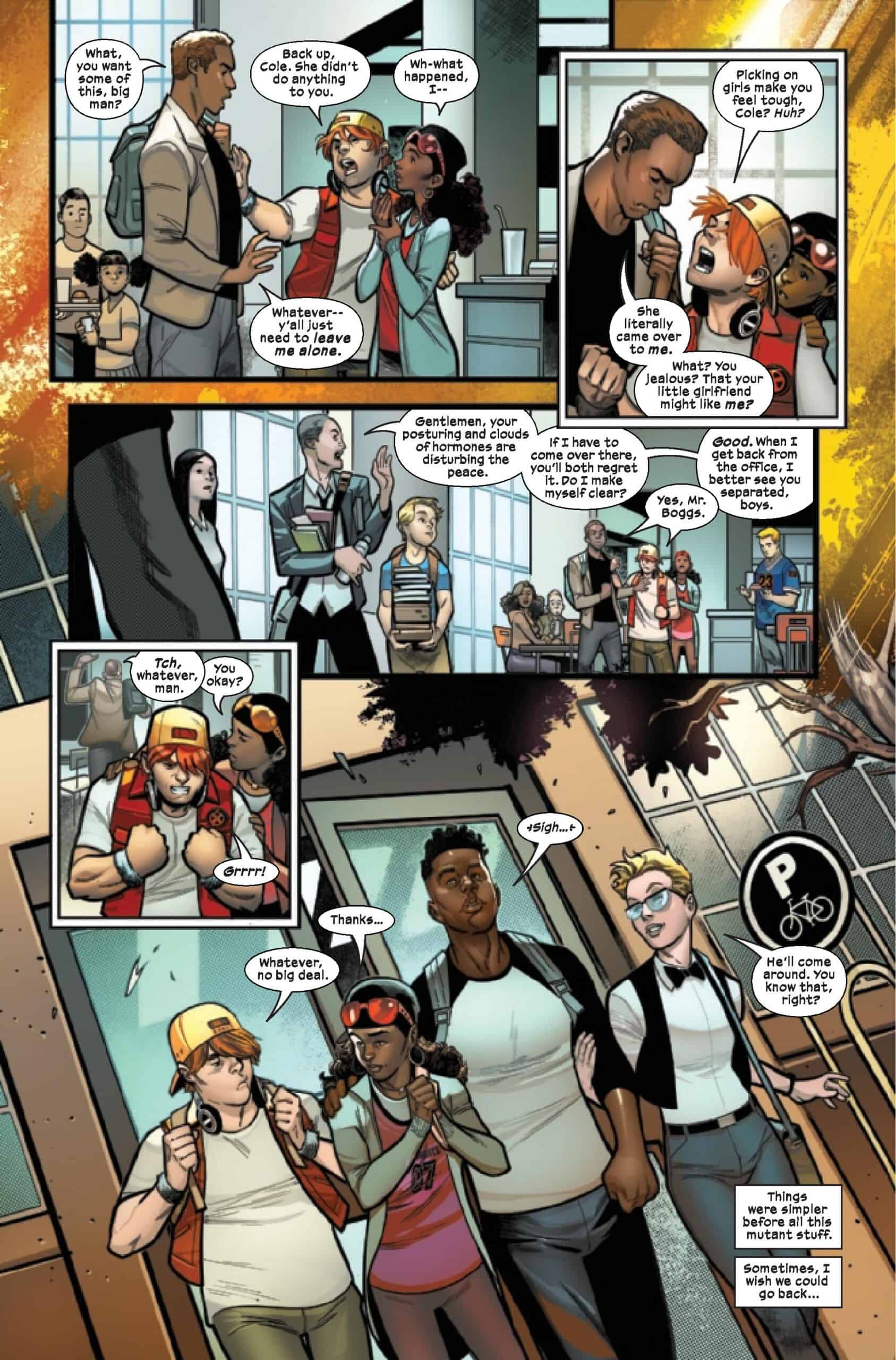 RICTOR HATES PARTIES.
Even the nice ones. And with Captain Britain’s return to a changed world, this one is looking to be not so nice. Excalibur’s Earth-shattering HELLFIRE GALA issue will change Krakoan diplomacy forever. 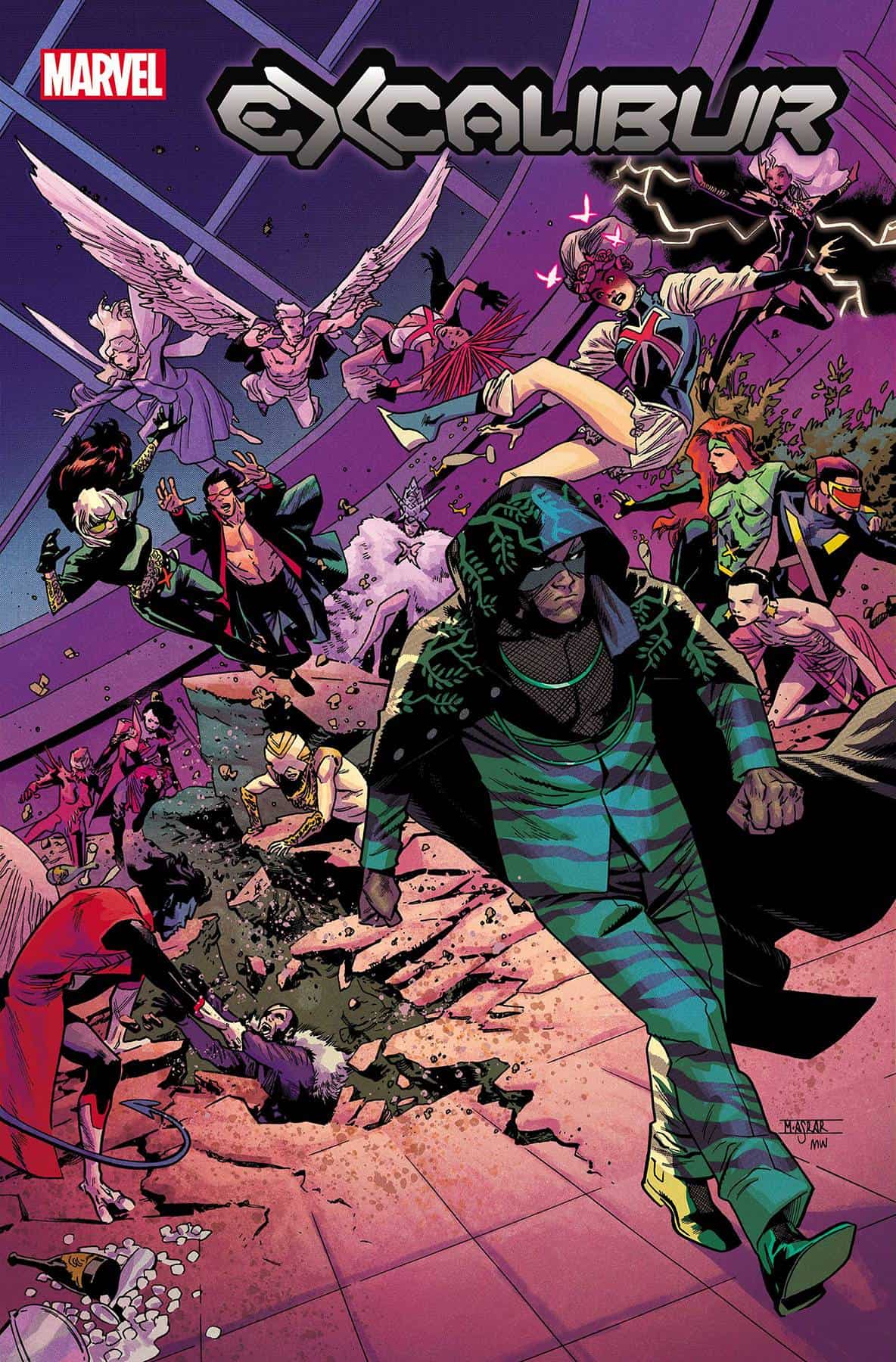 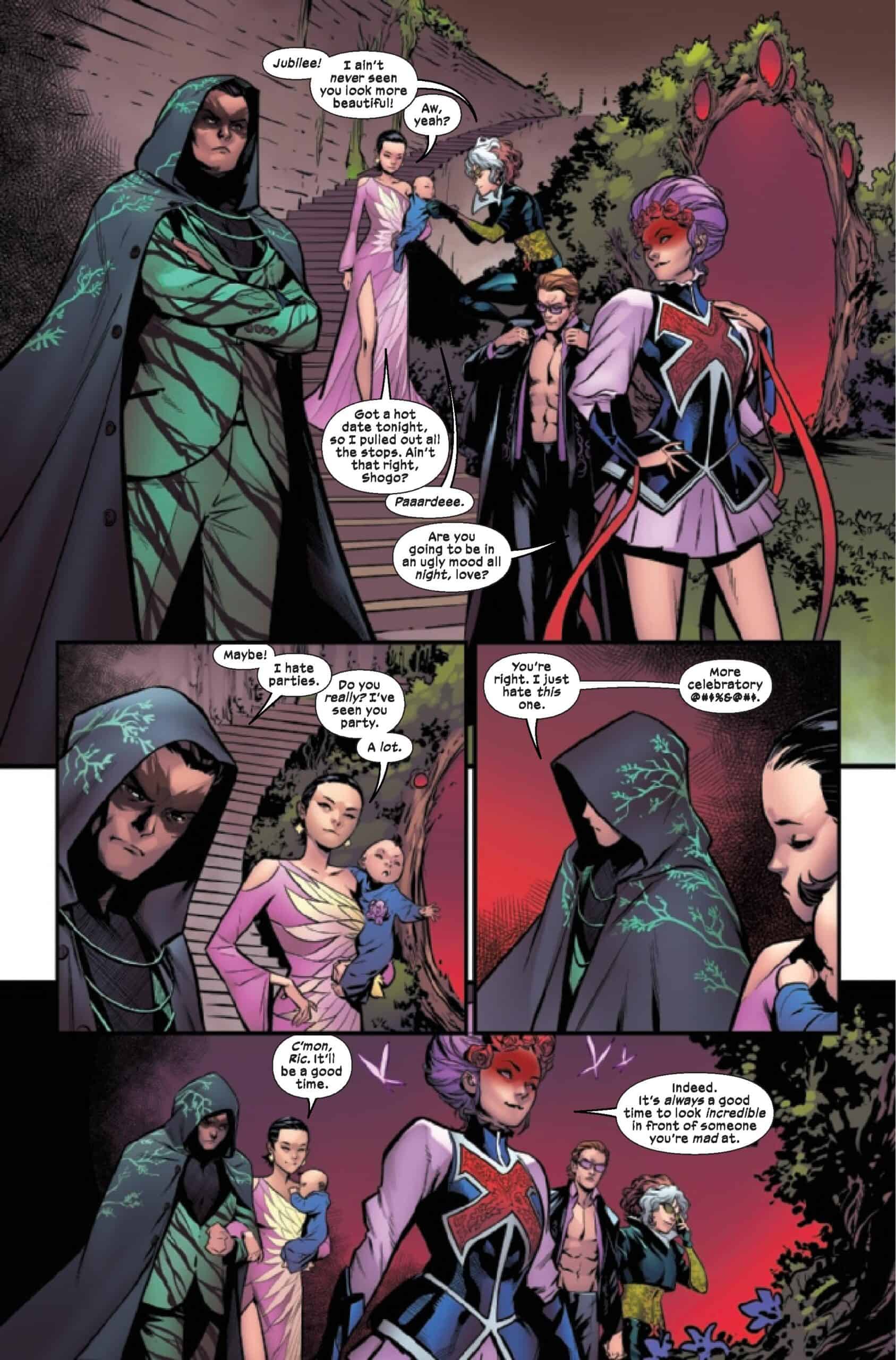 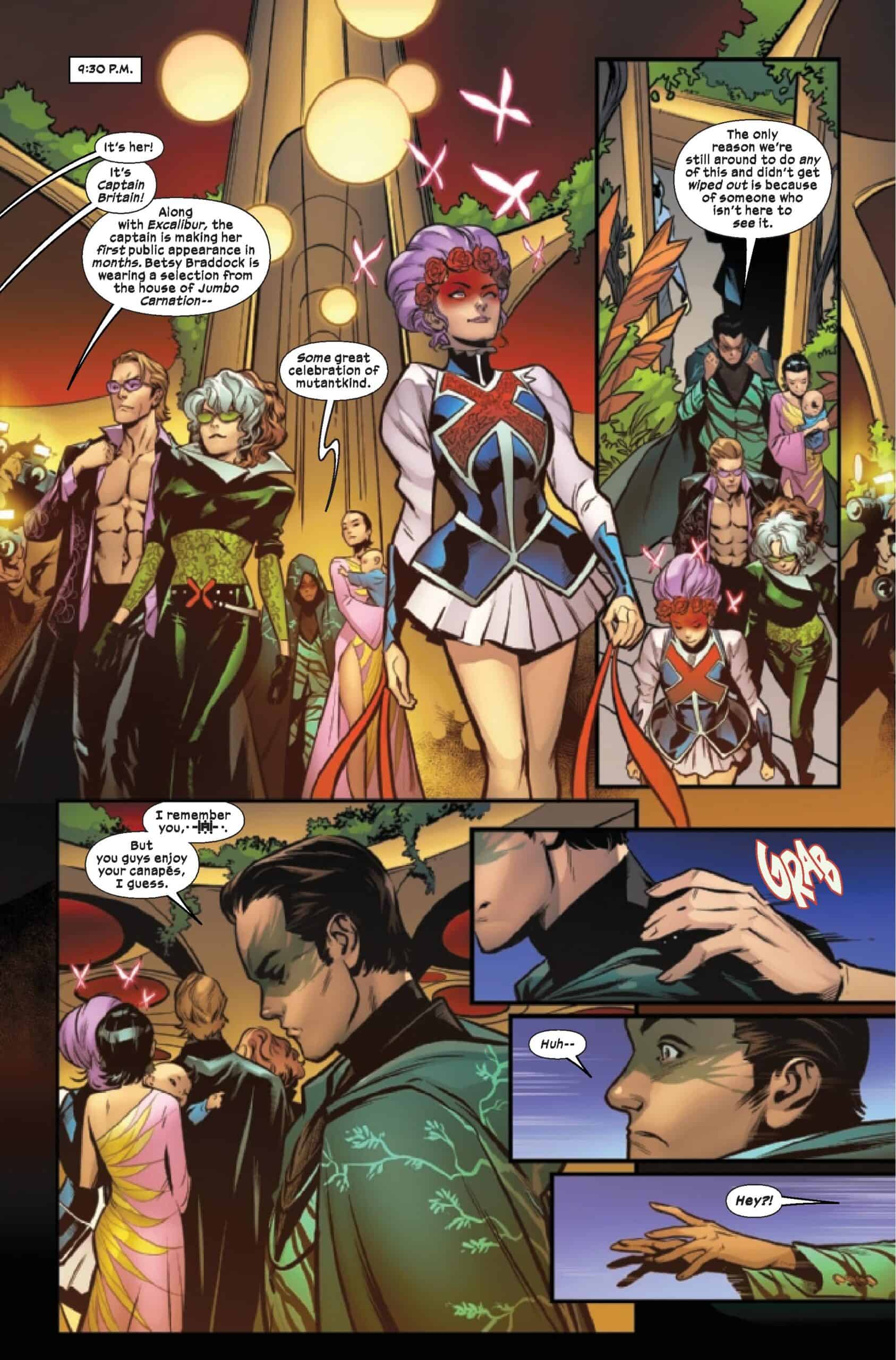 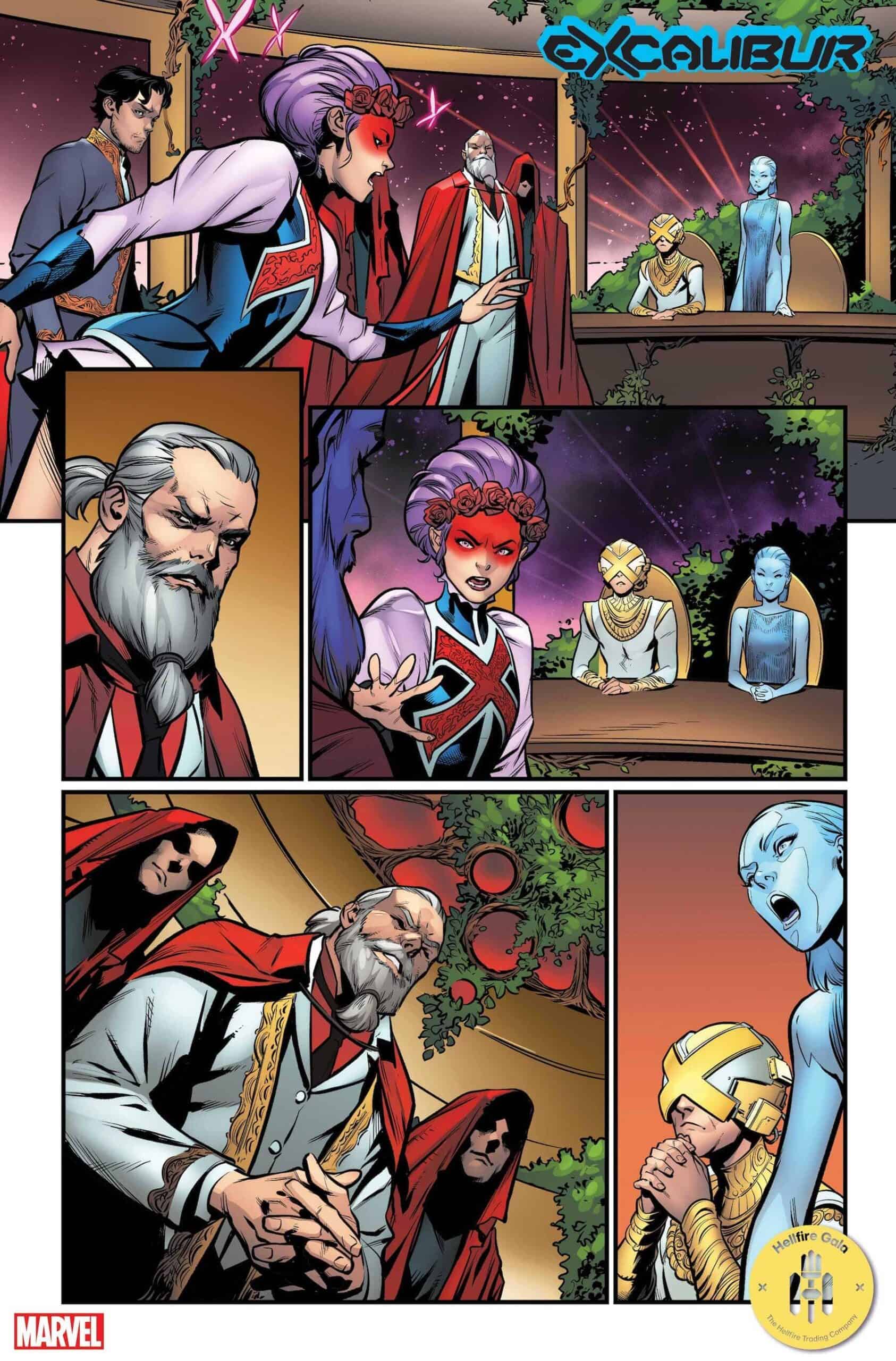 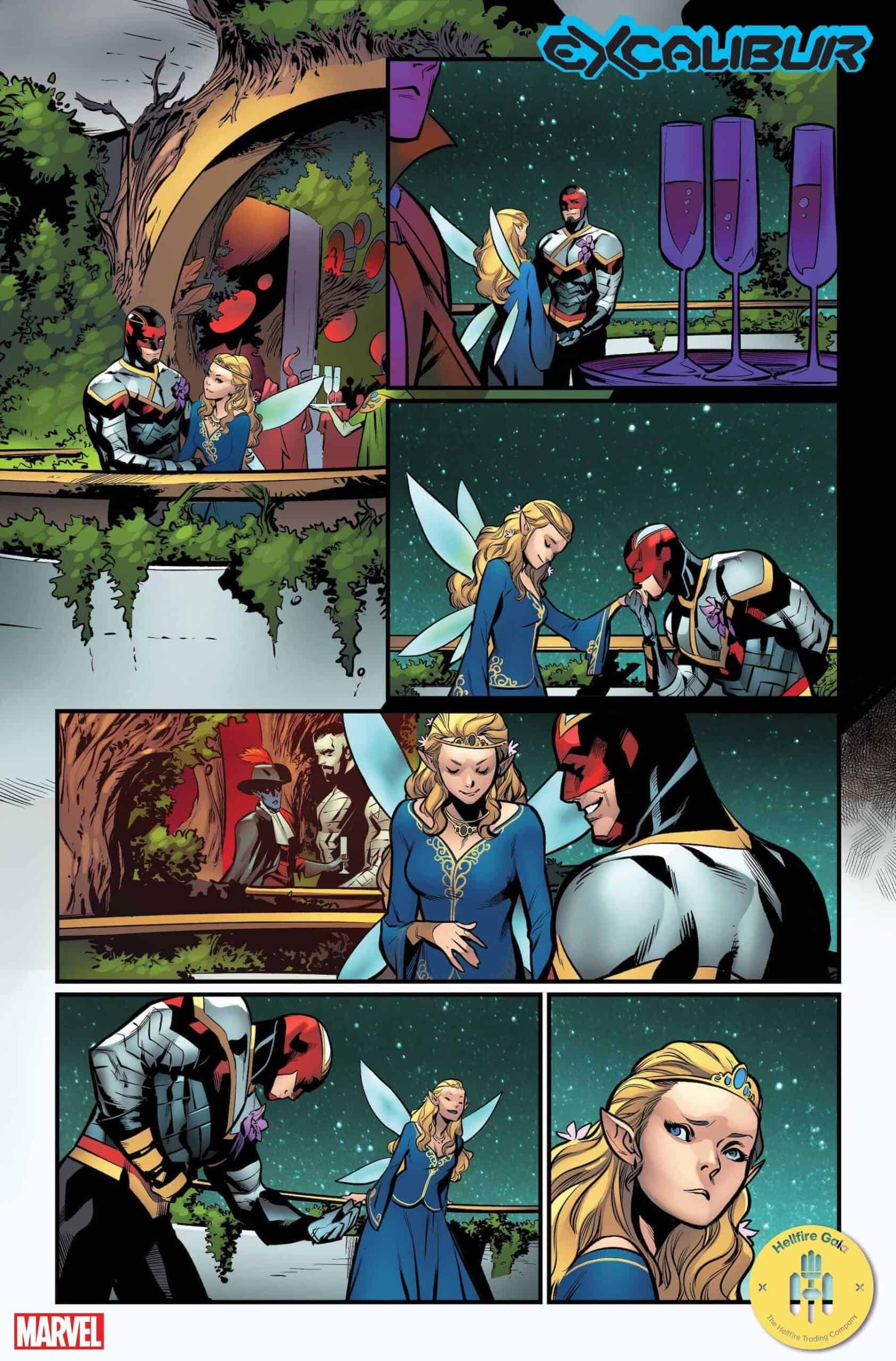 It’s a changing if the guard as the first X-Men team of Krakoa debuts! One era ends as a new one begins, and the handoff happens here. 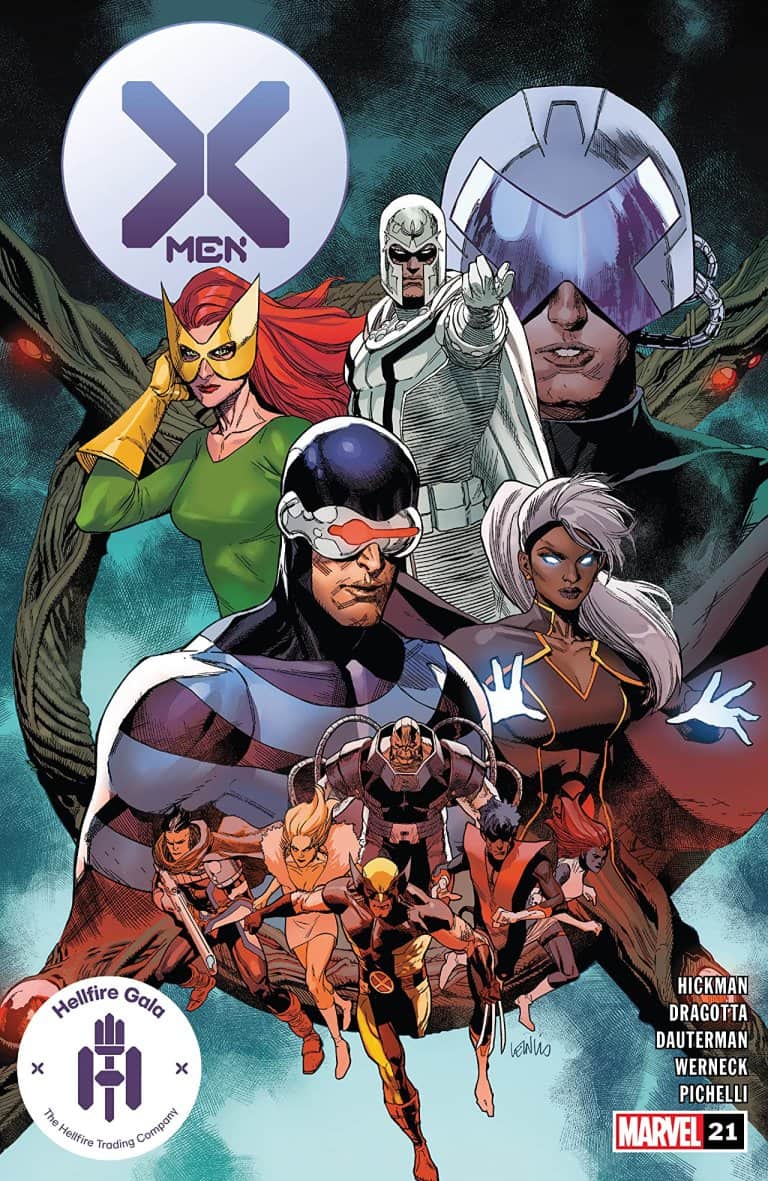 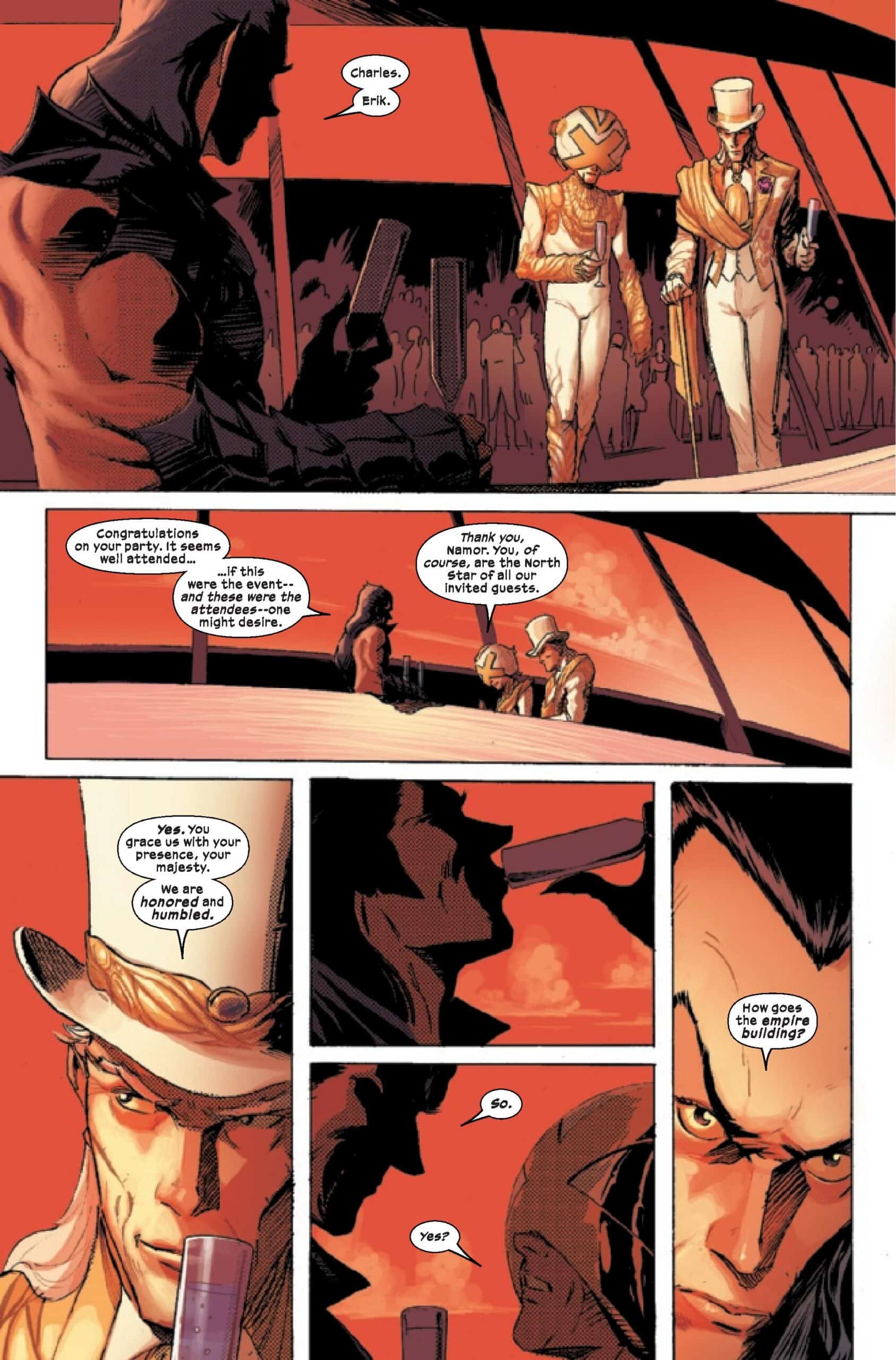 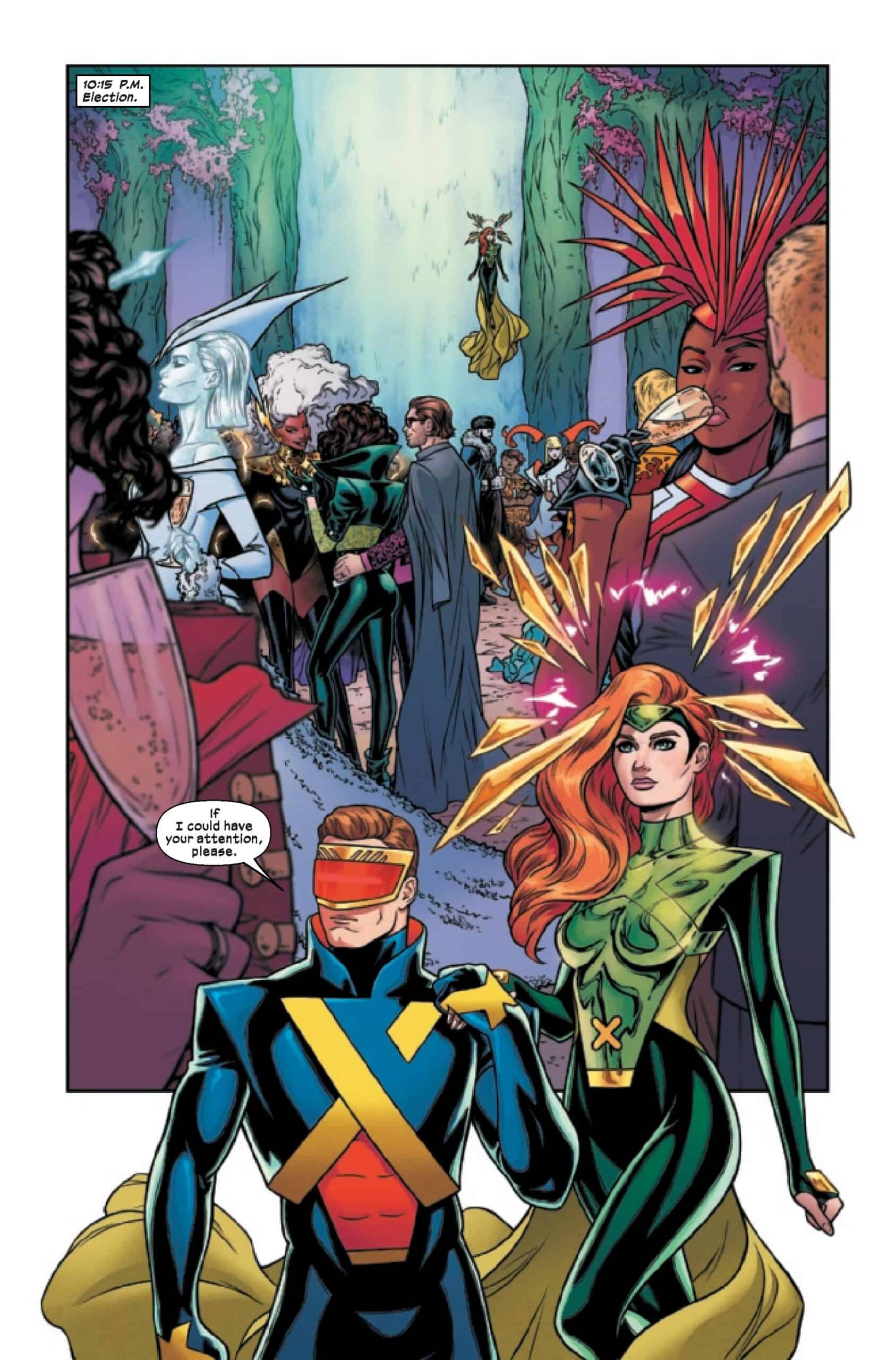 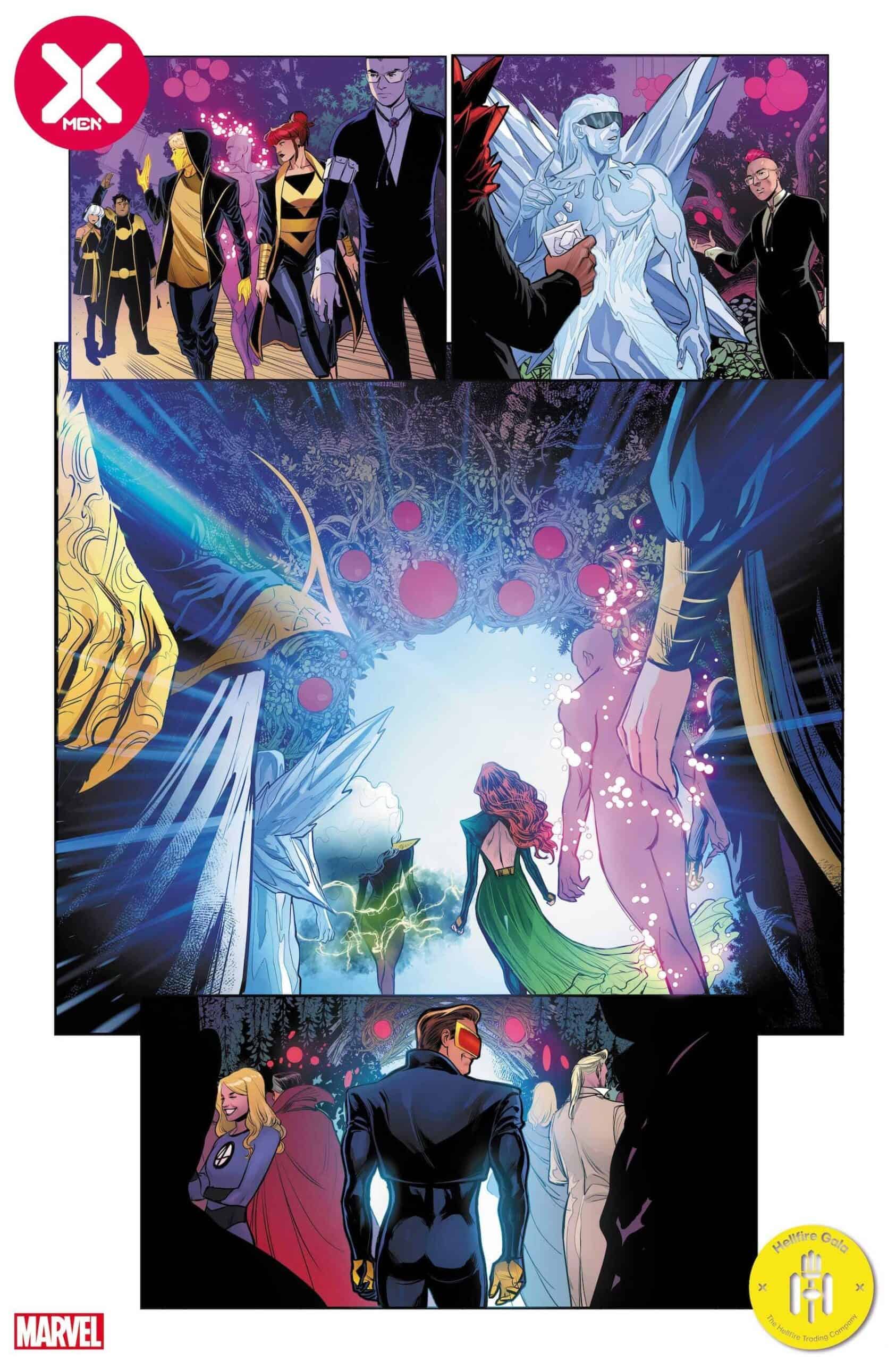