It’s back to the mutant jeopardy triple play next week as we face goodbyes with CHILDREN OF THE ATOM #6, fatal flora is the order of menace over in X-FORCE, and Wolfsbane is unleashed over in X-MEN LEGENDS #6!

NO ONE LIKES GOODBYES!
•  The Hellfire Gala is here! A.K.A. the most important party of the YEAR!
•  The truth finally comes out for the COTA kids.
•  Plus: A heartbreaking goodbye…maybe, forever? 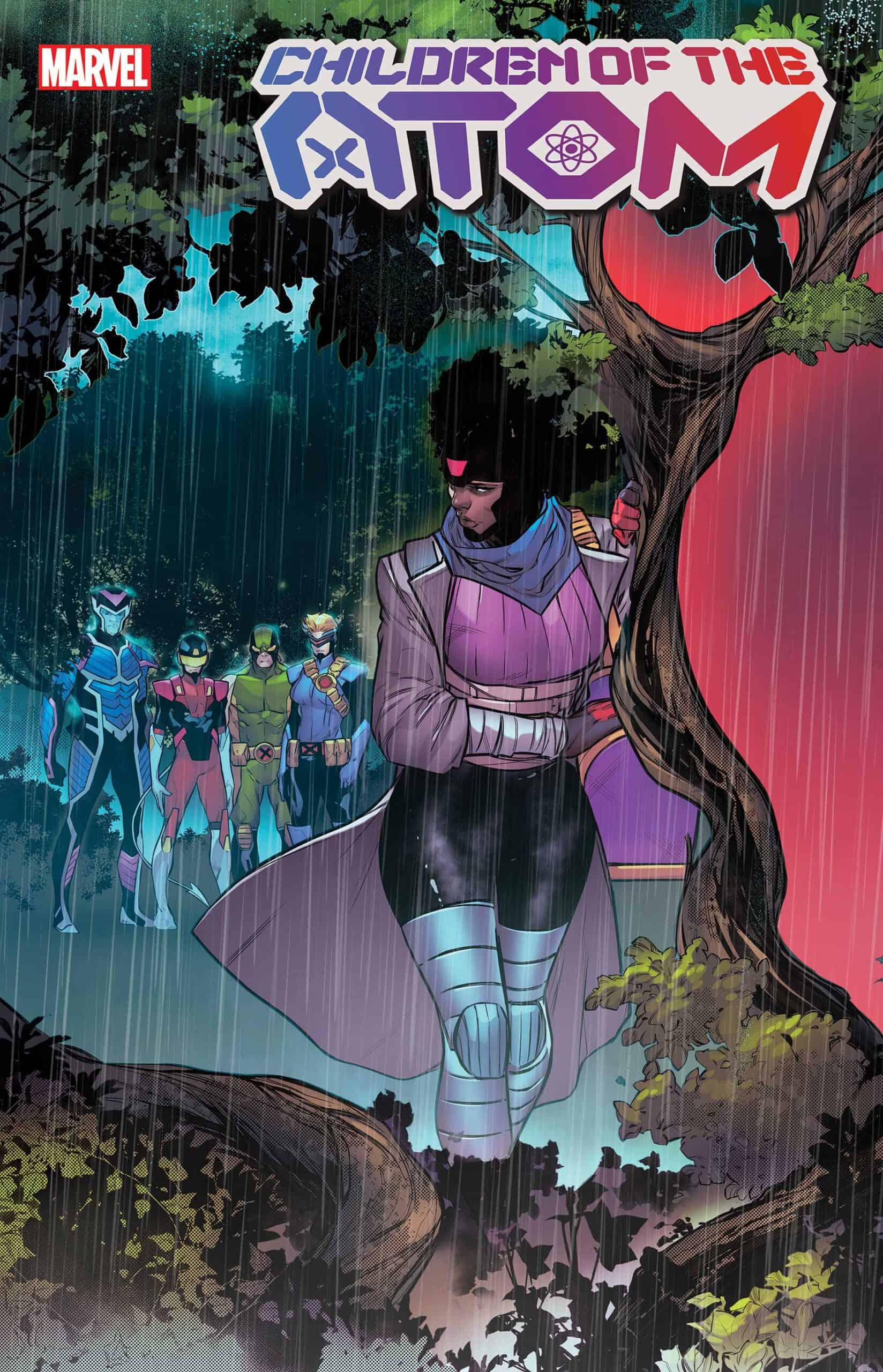 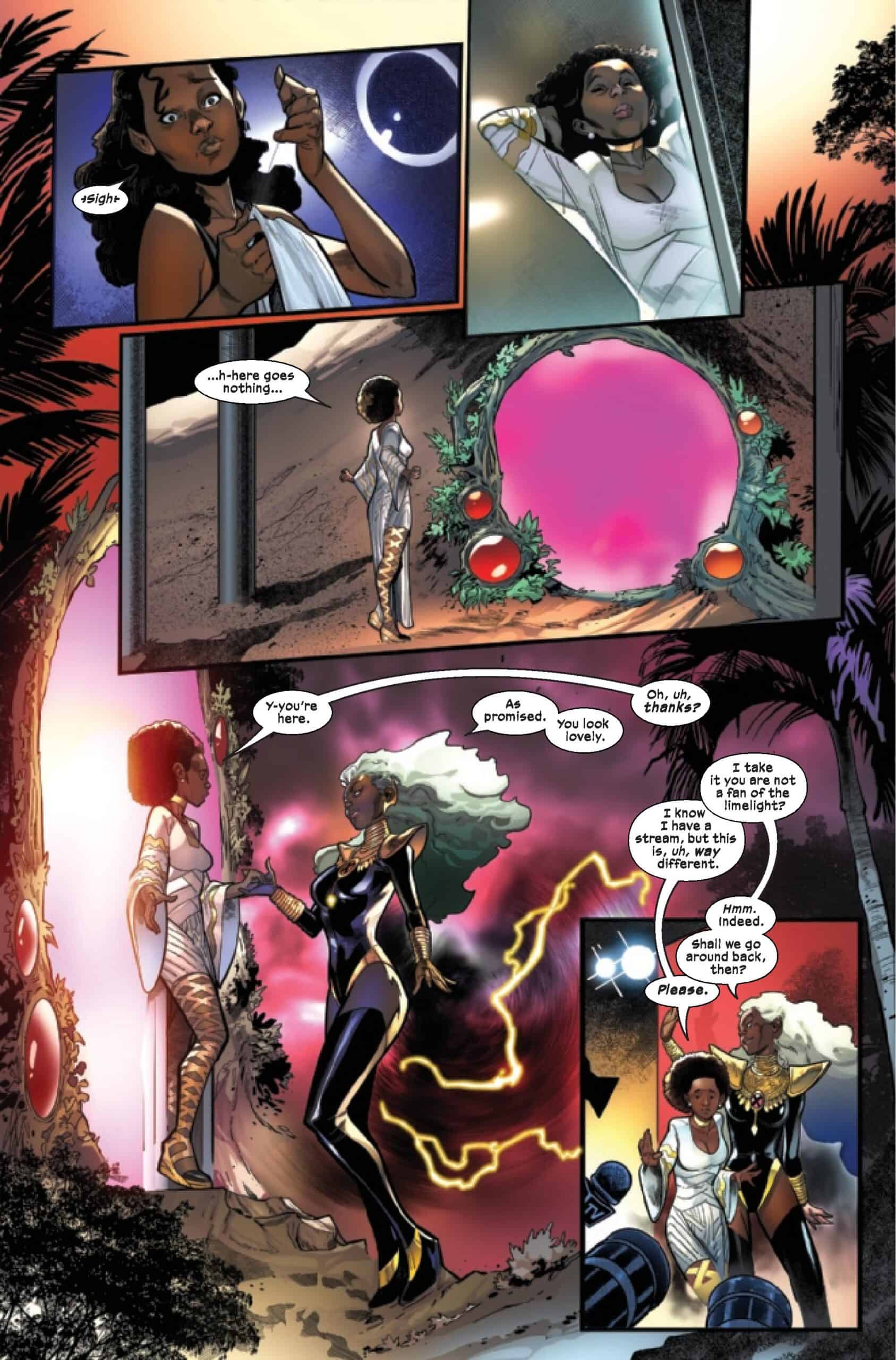 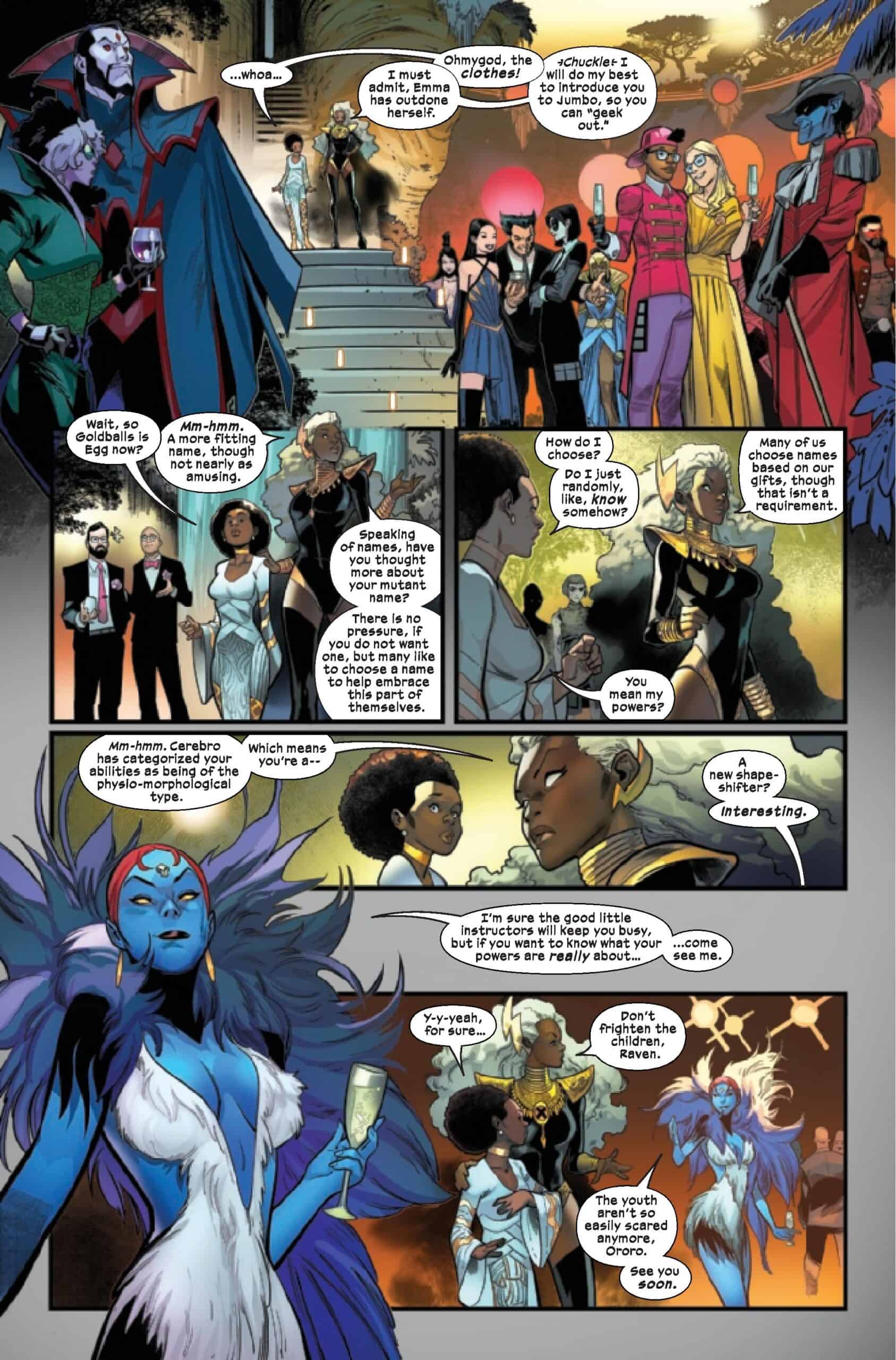 FATAL FLORA!
The material makeup of MAN-SLAUGHTER has been used to infect and control an army of unwilling agents!  Can X-FORCE get to the root of the problem before DR. BLOODROOT kills again? 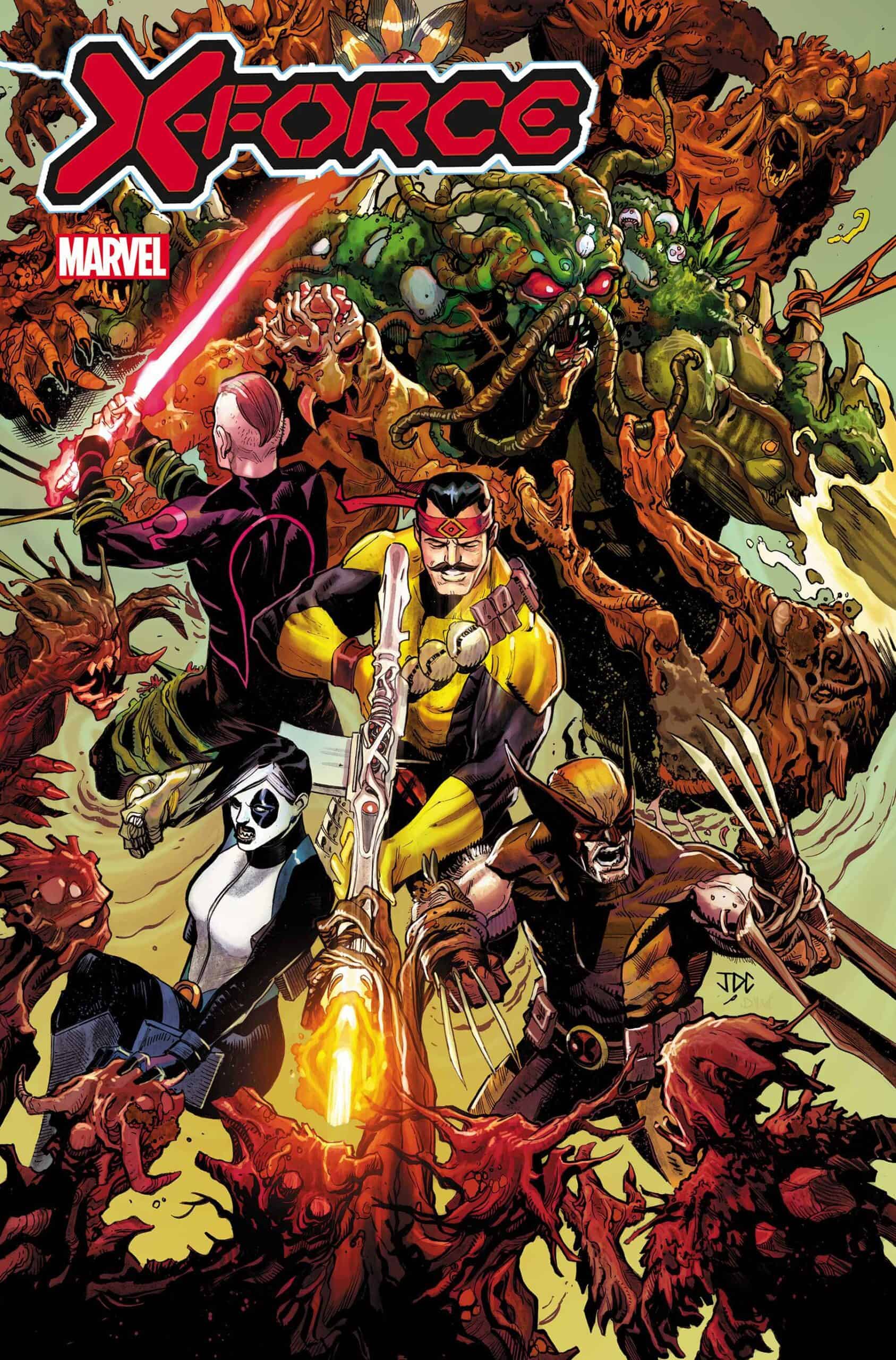 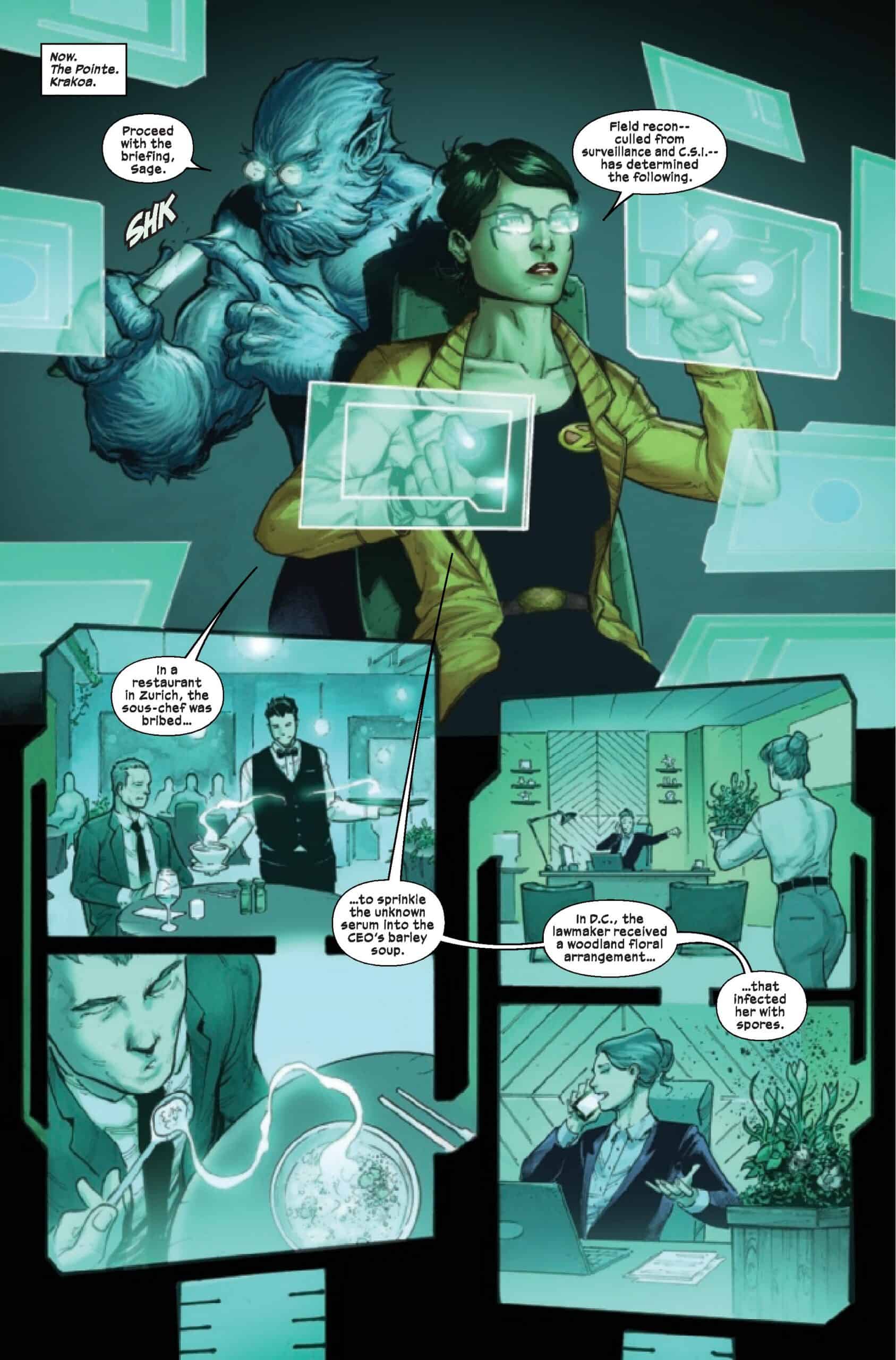 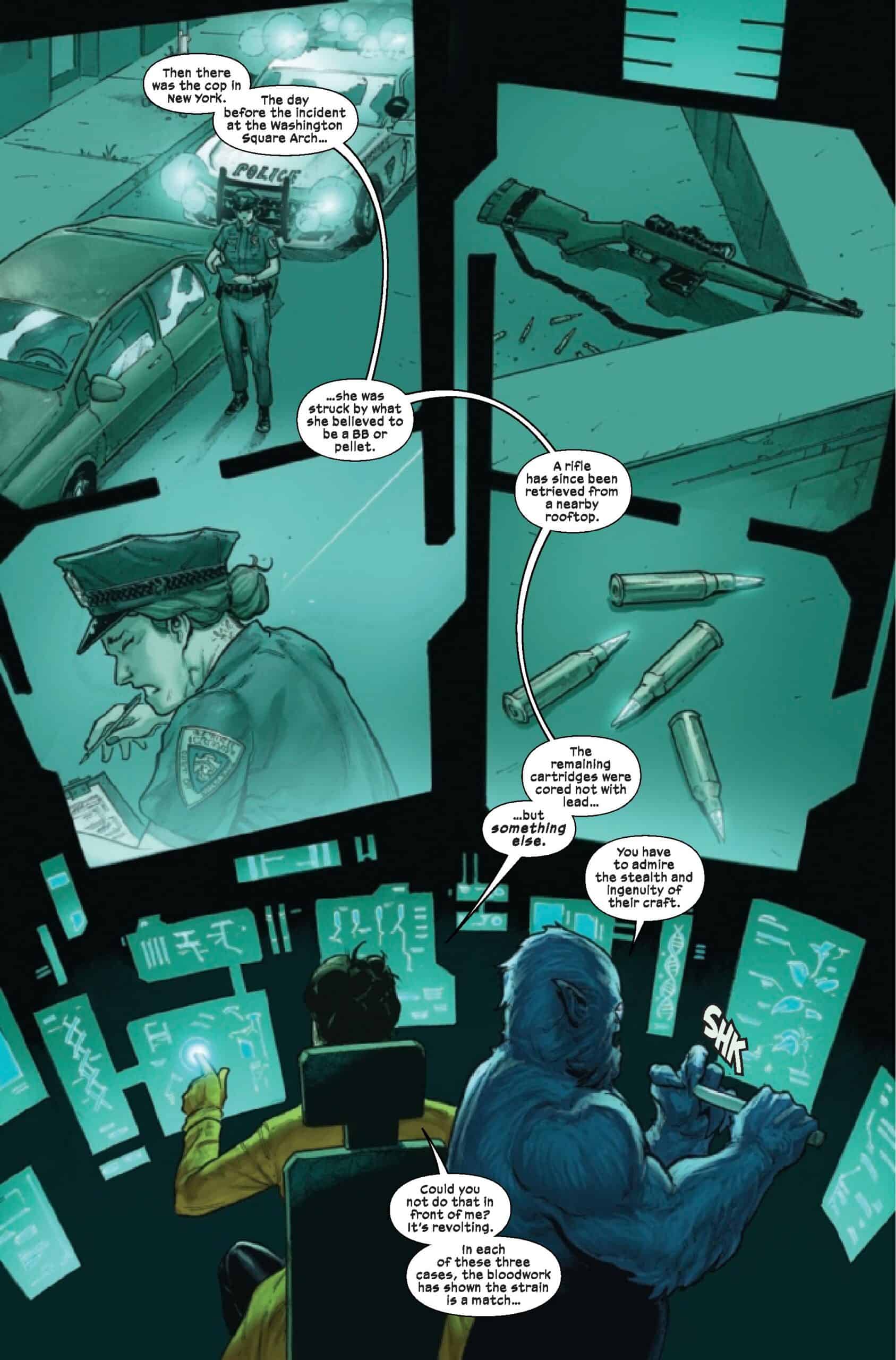 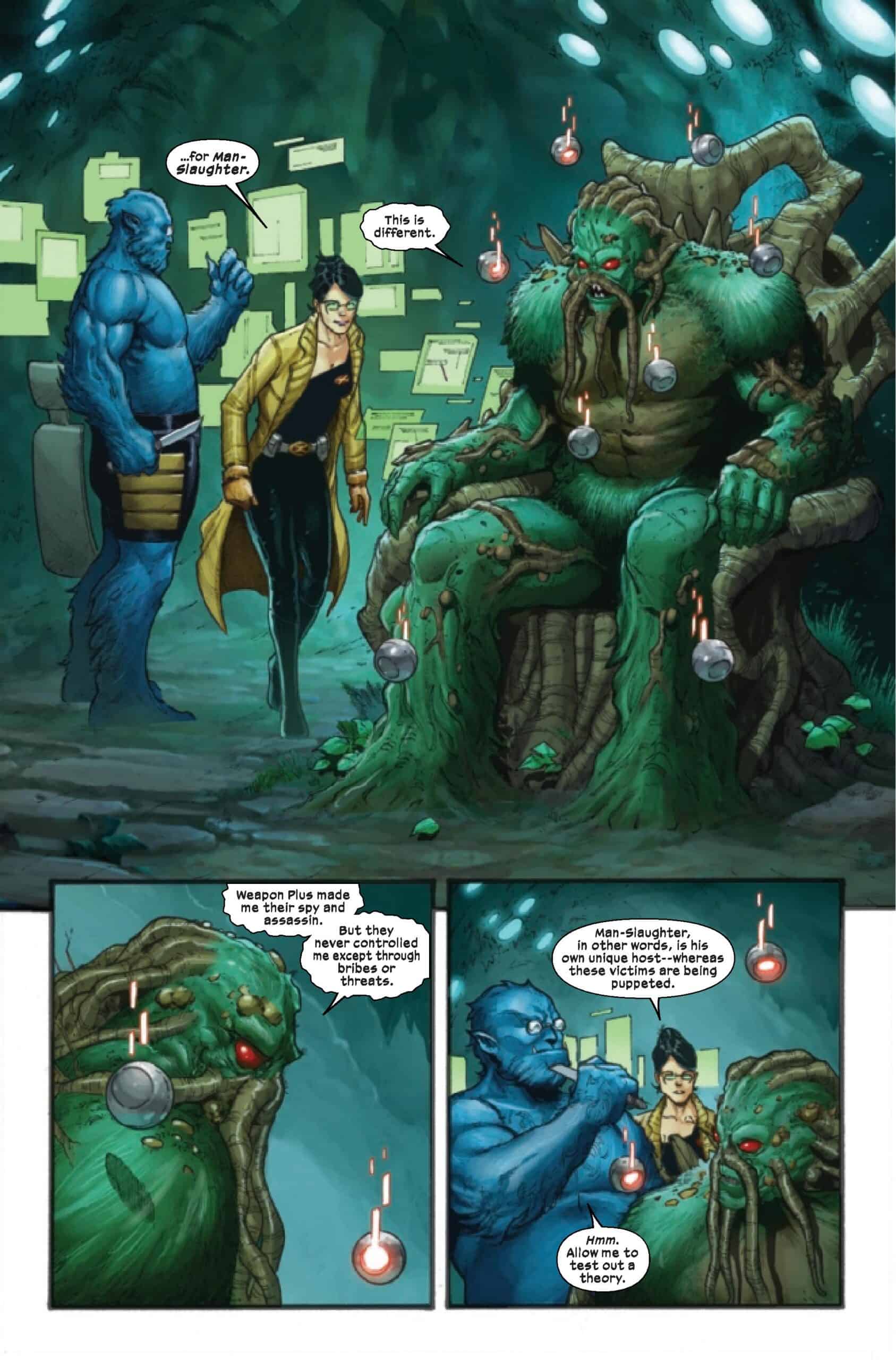 WOLFSBANE UNLEASHED!
Renegade mutants have taken hostages at the Latverian embassy…and DR. DOOM isn’t happy about it! And with one of X-FACTOR’S own in their clutches, it’s going to be a super-powered battle on multiple fronts as innocent lives hang in the balance!
Experience these villains’ first battle in the dramatic conclusion to this all-new adventure set during Peter David’s original X-FACTOR run! 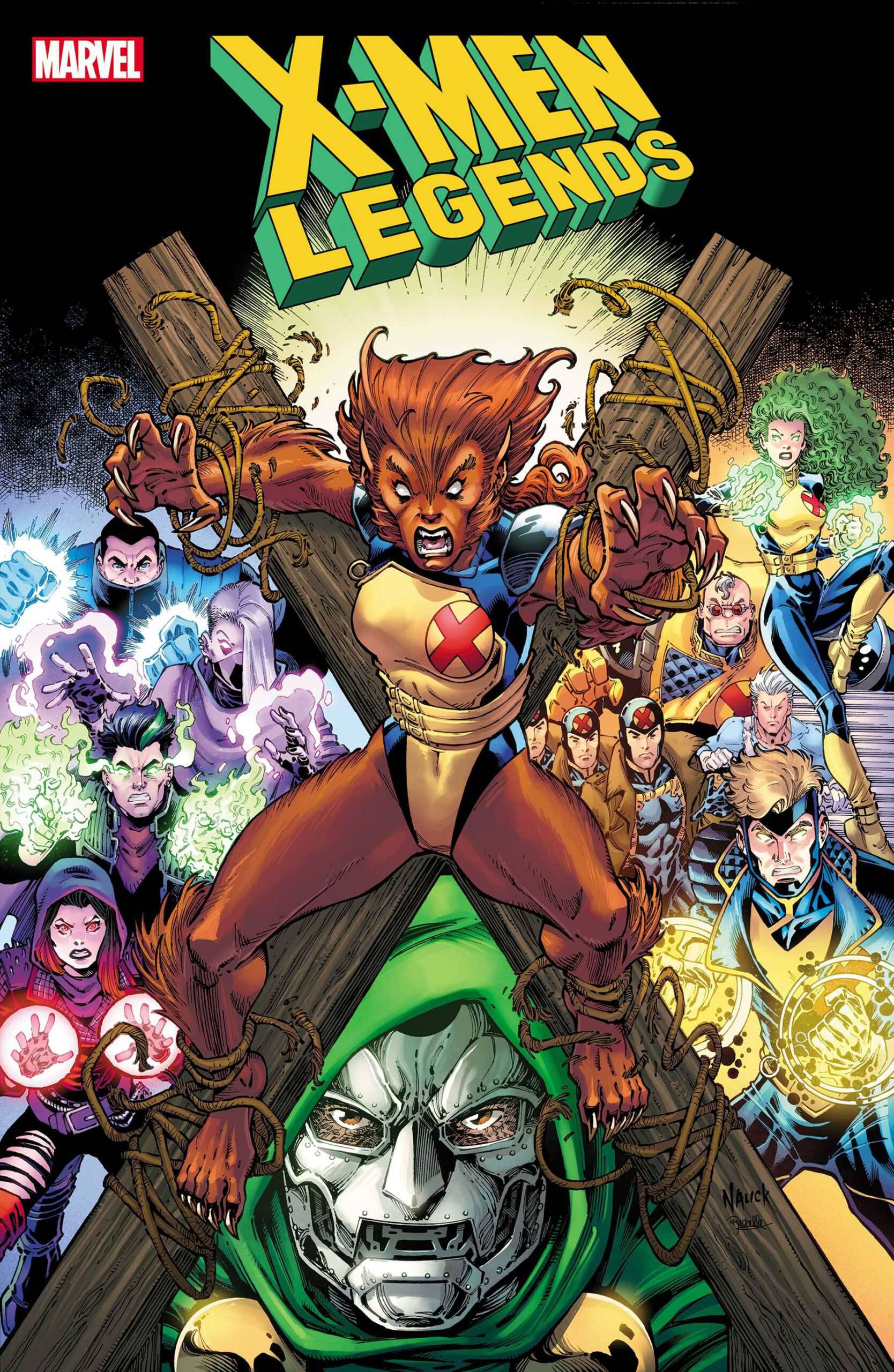 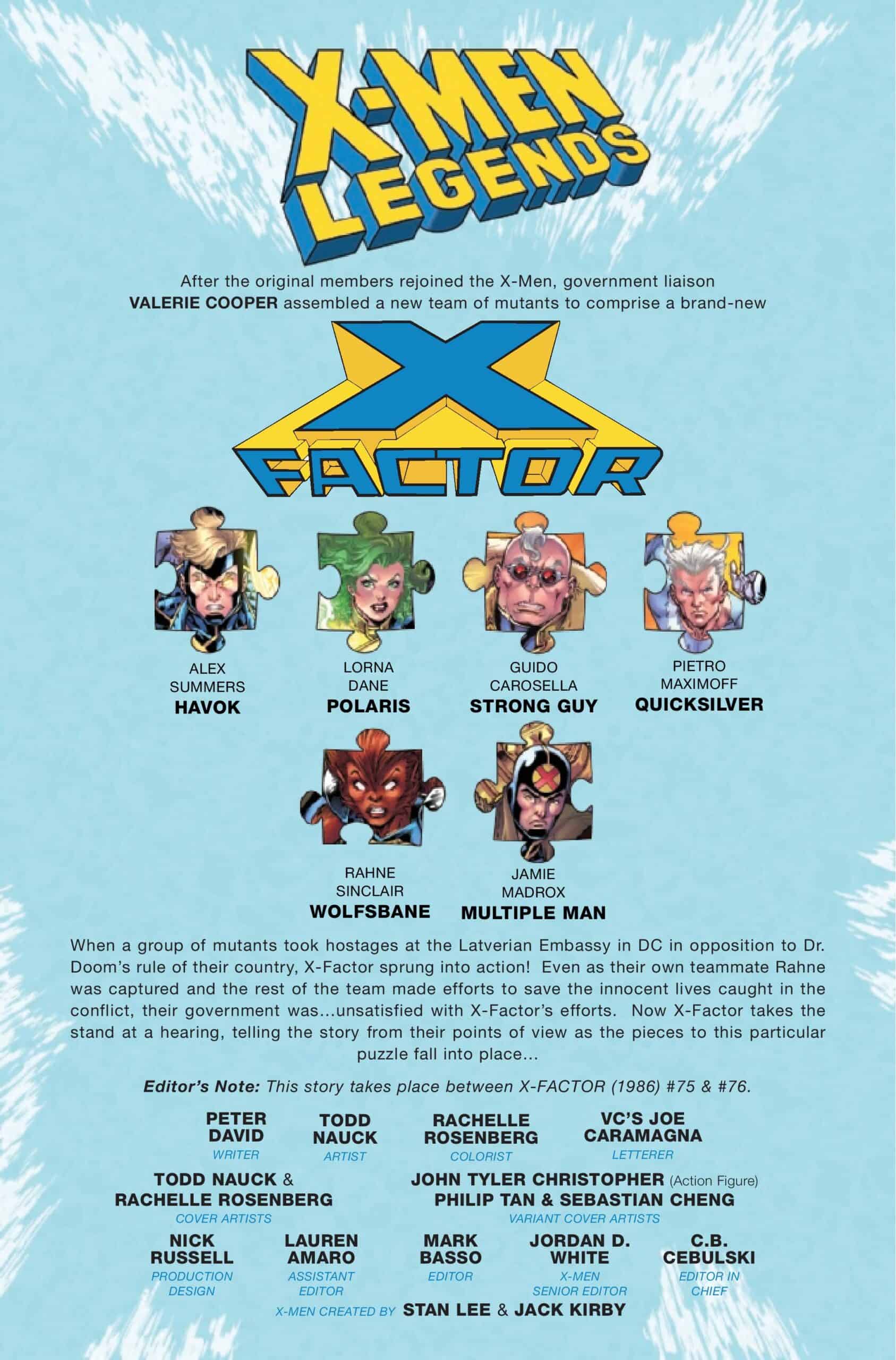 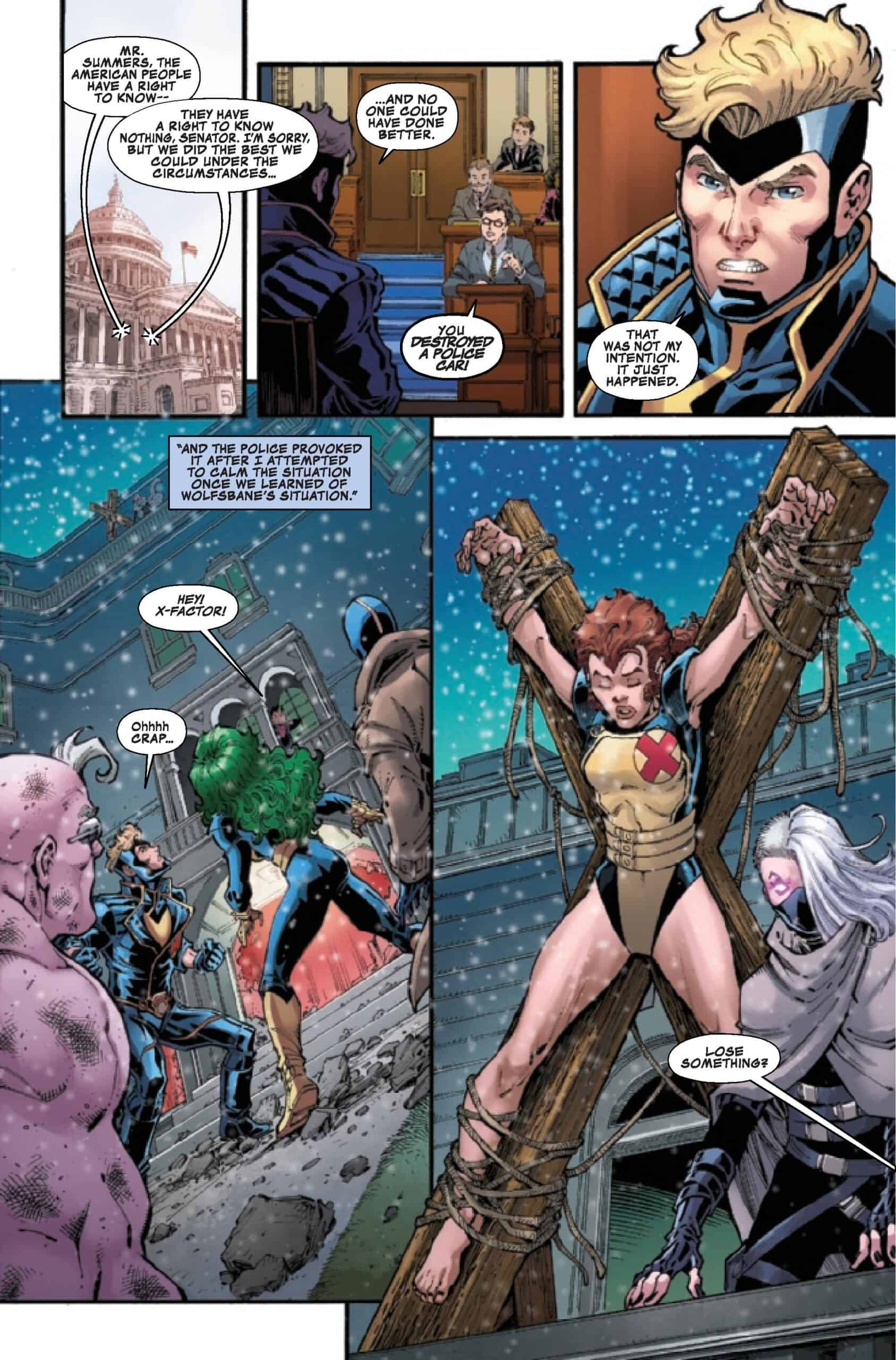 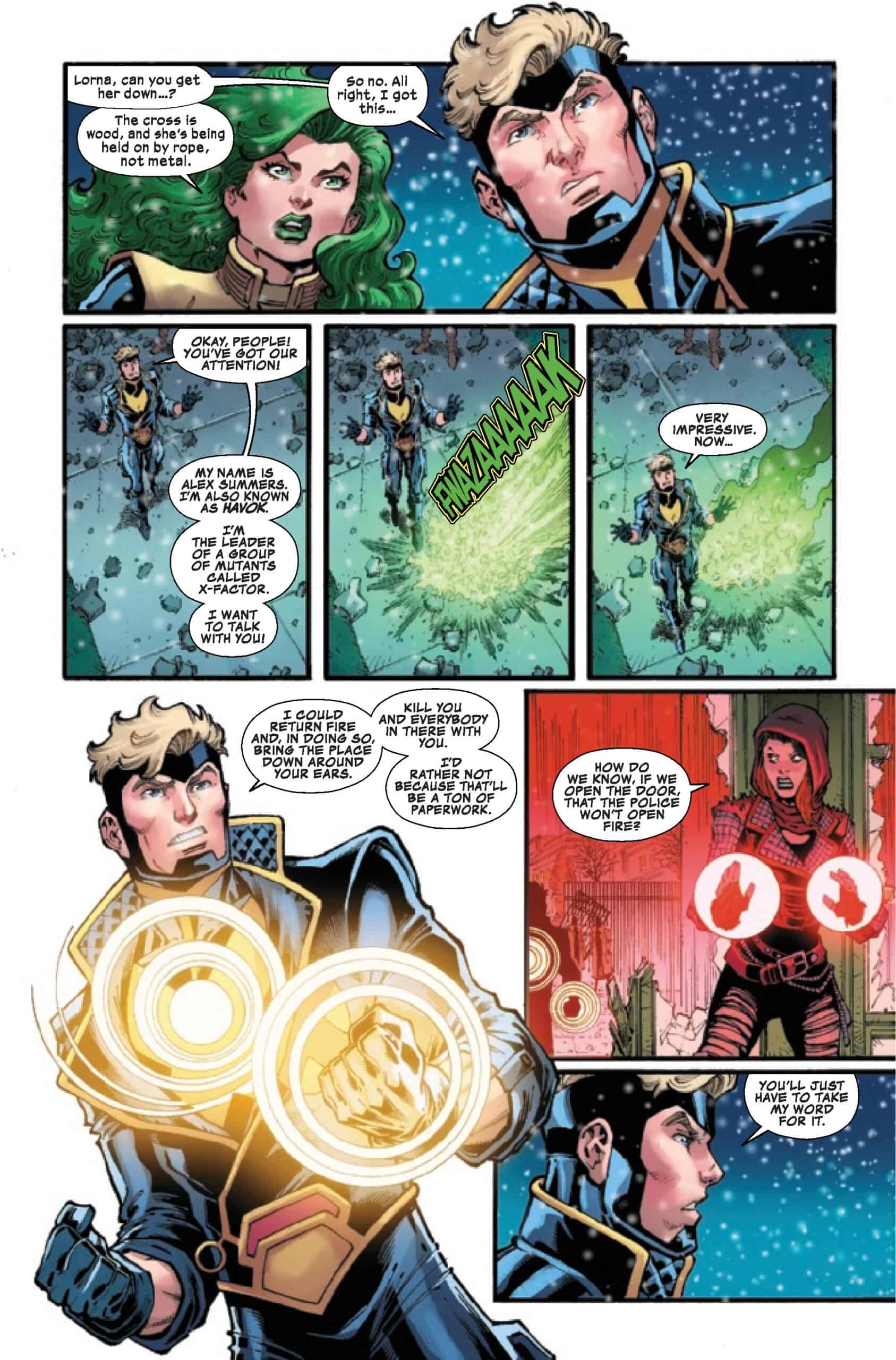 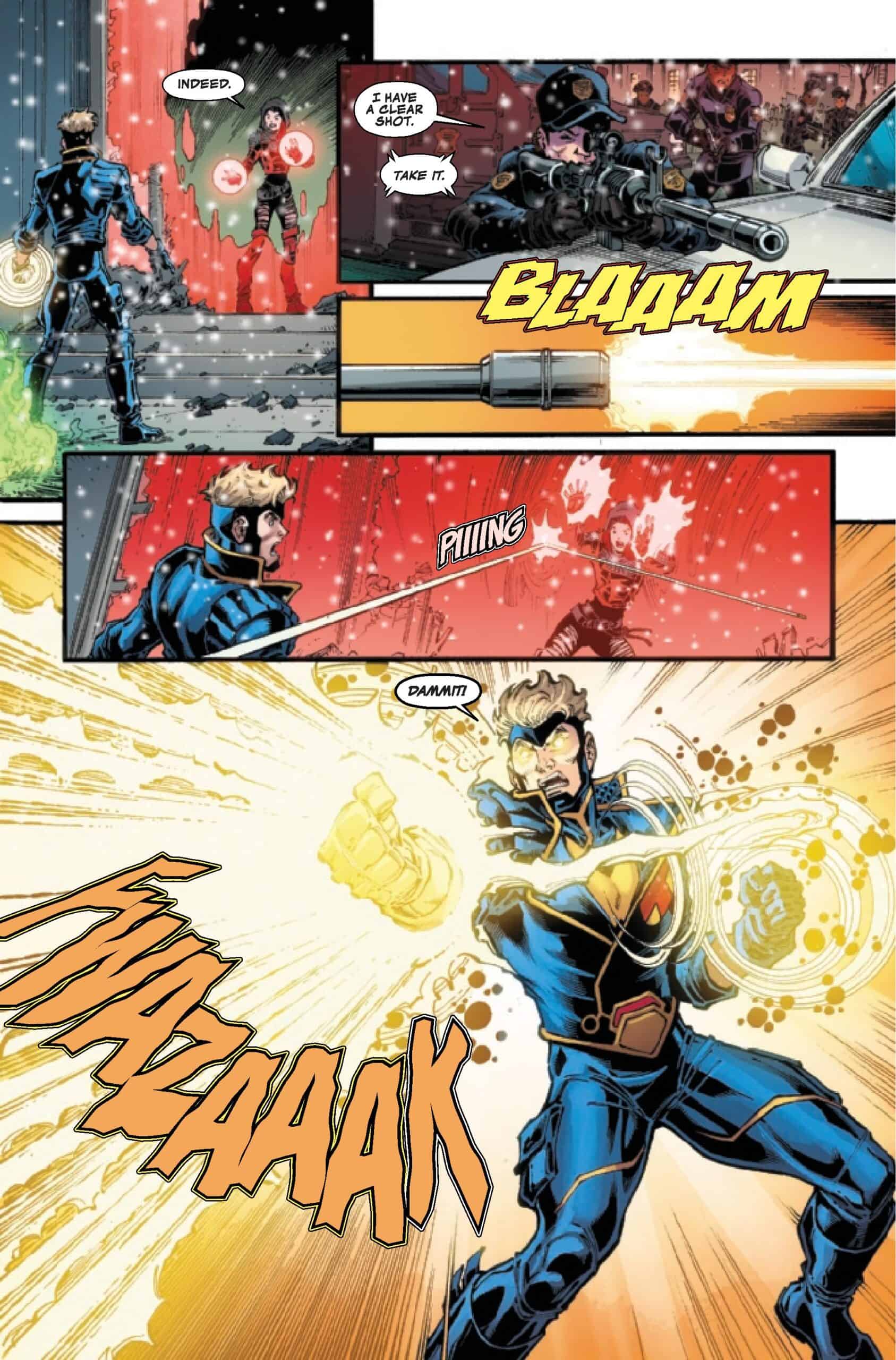 Art and cover by Todd Nauck