It’s an awesome foursome next week as Banshee joins the MARAUDERS, while over in WAY OF X major rules are being broken. X-Factor is on the case of one dead Scarlet Witch in TRIAL OF MAGNETO #1  and Selene has some fiery metaphors for the competition over in X-CORP!

SCREAMING INTO BATTLE!
As new problems face mutantkind in Ireland, the Marauders bring in Banshee for some assistance. Meanwhile…one prominent member of Verendi has their mind changed. 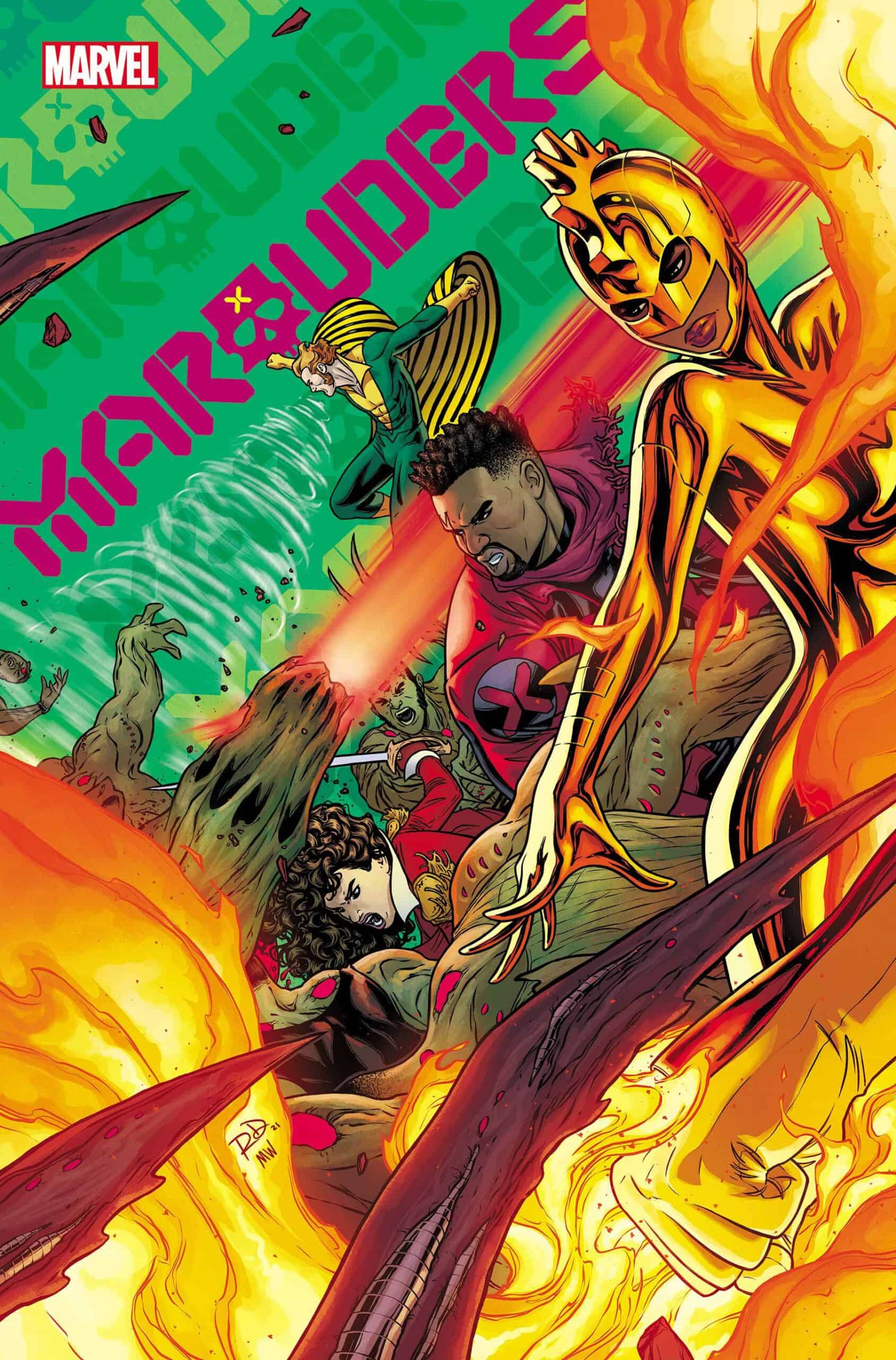 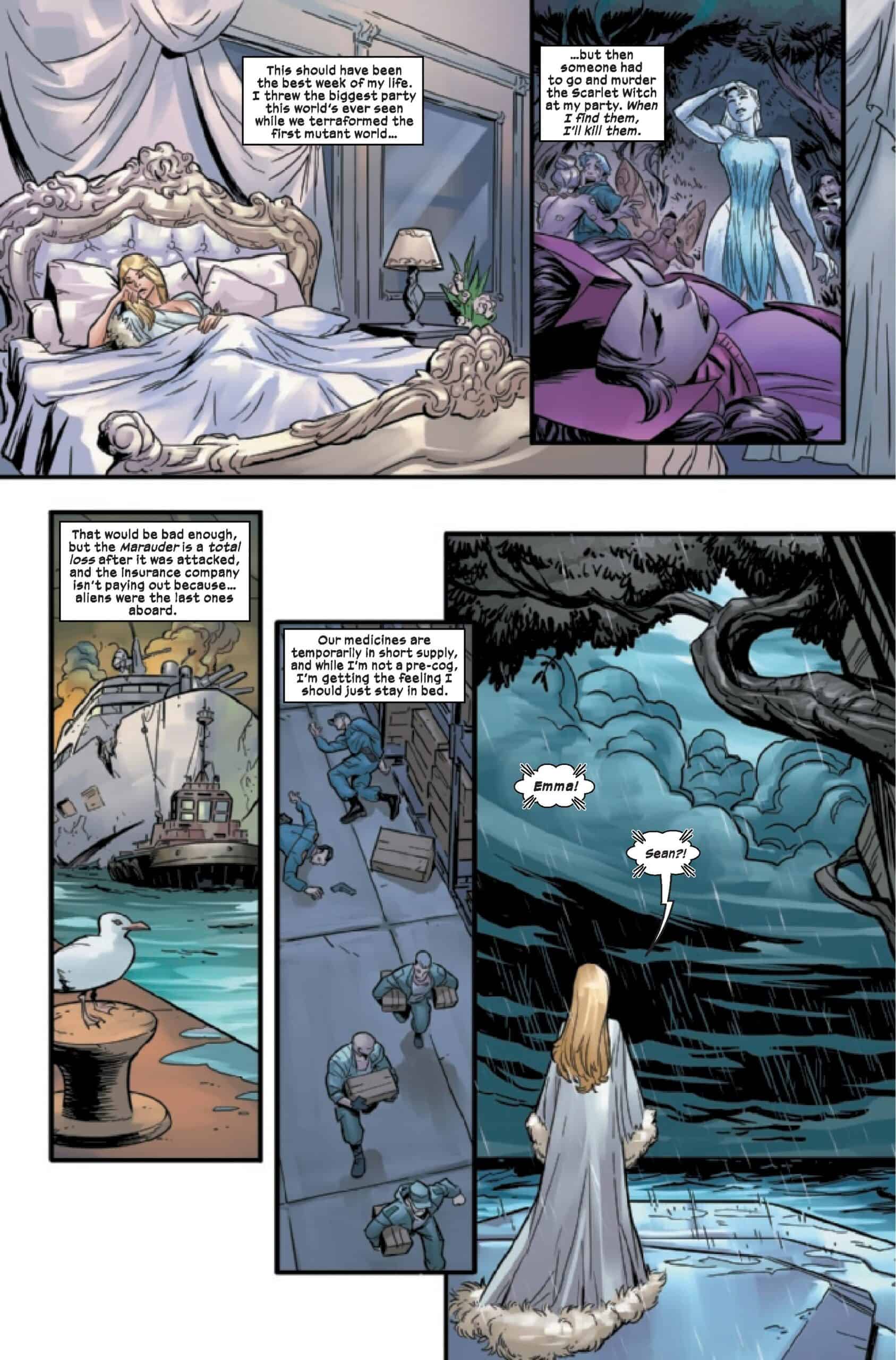 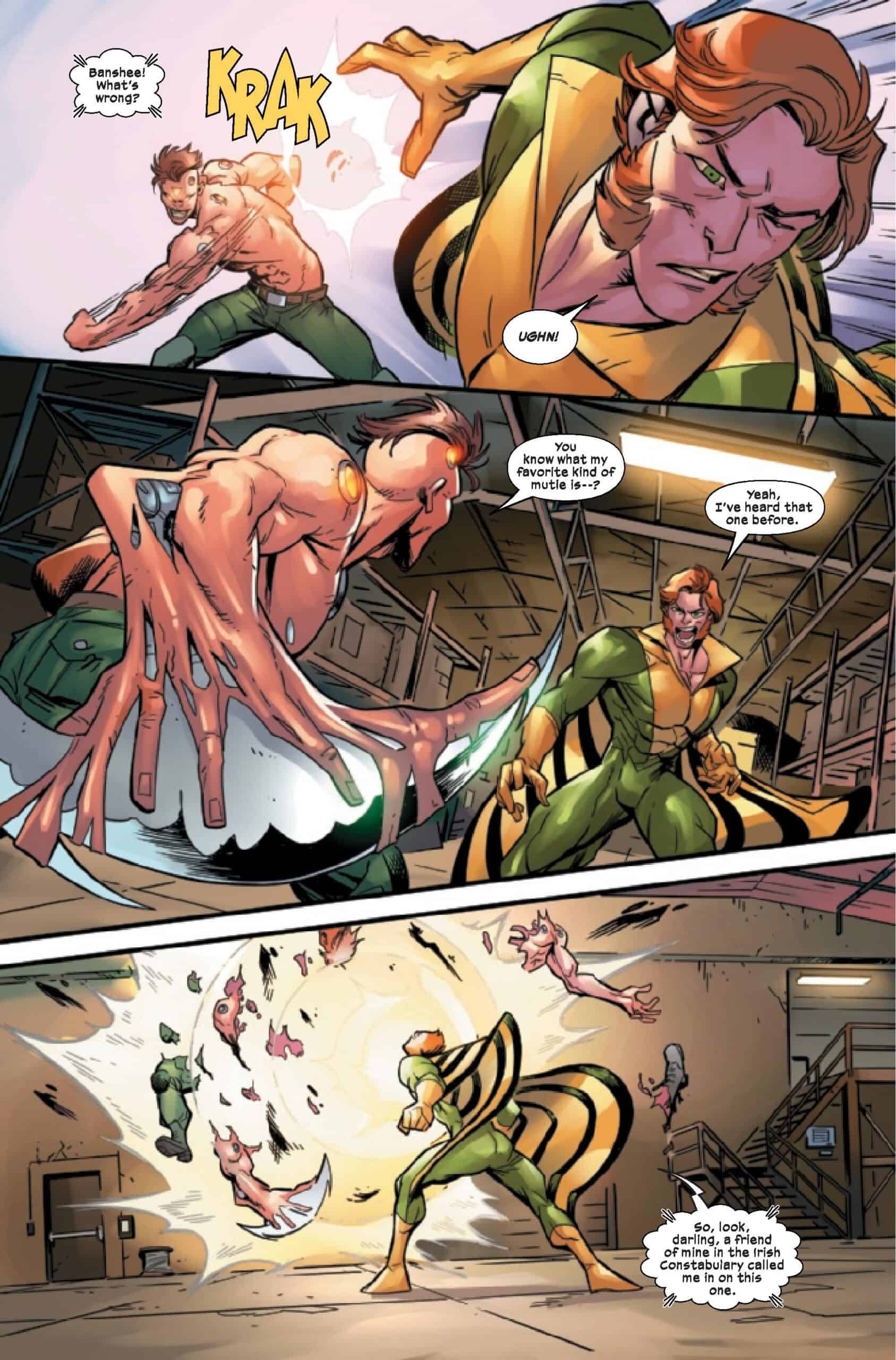 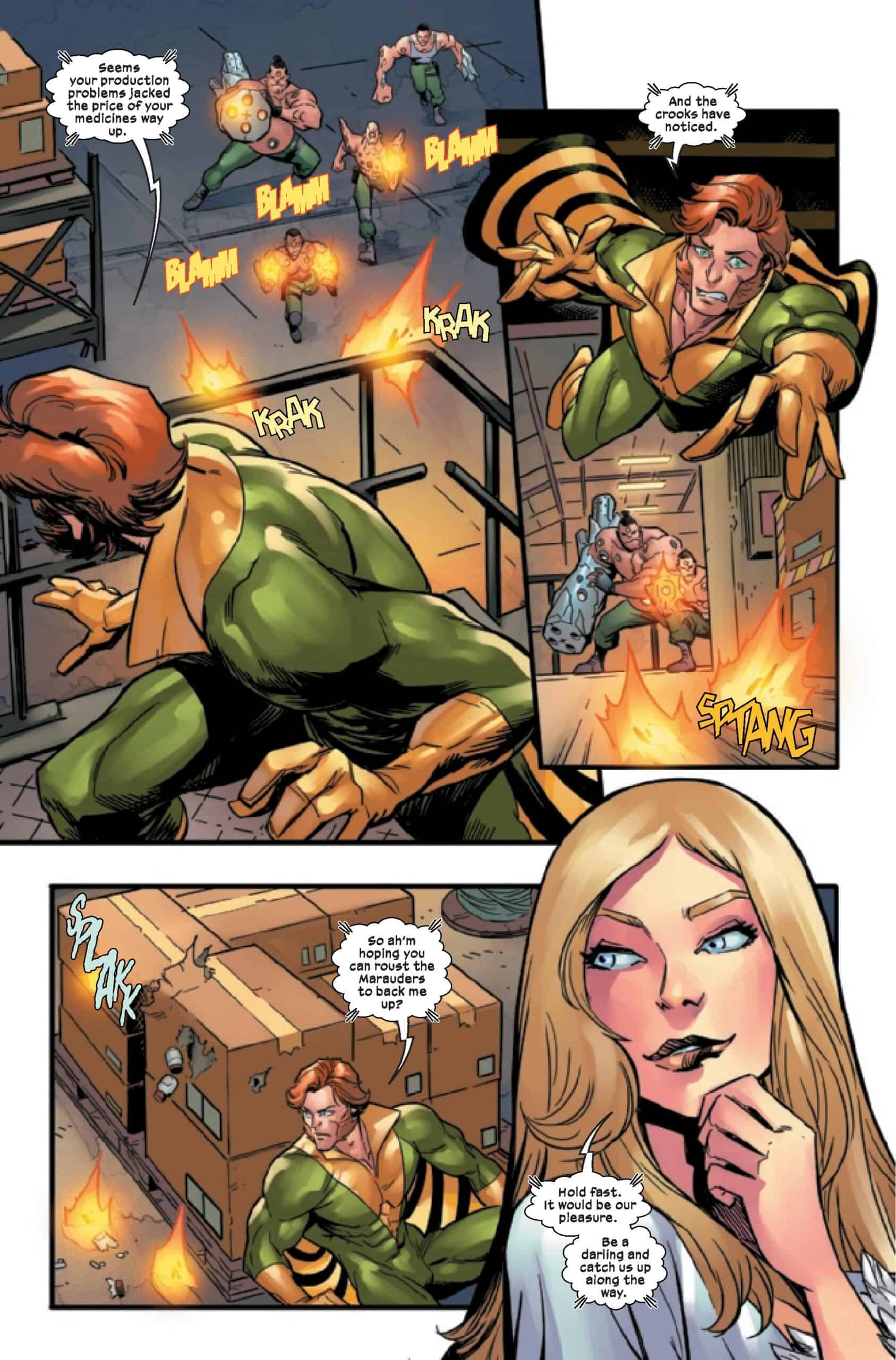 Art by Ivan Fiorelli (Welcome to the X-Men! Hope you survive the experience!) 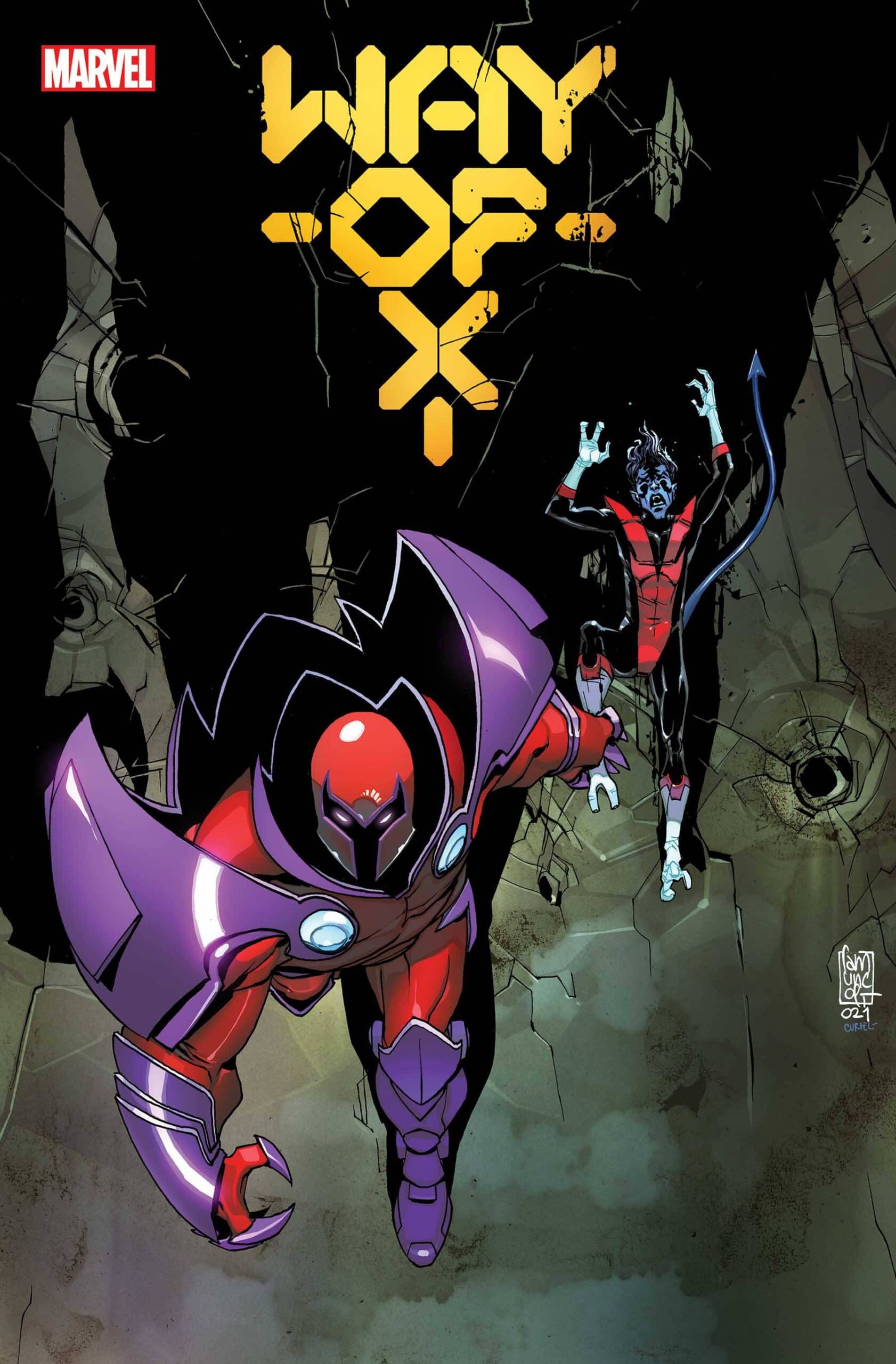 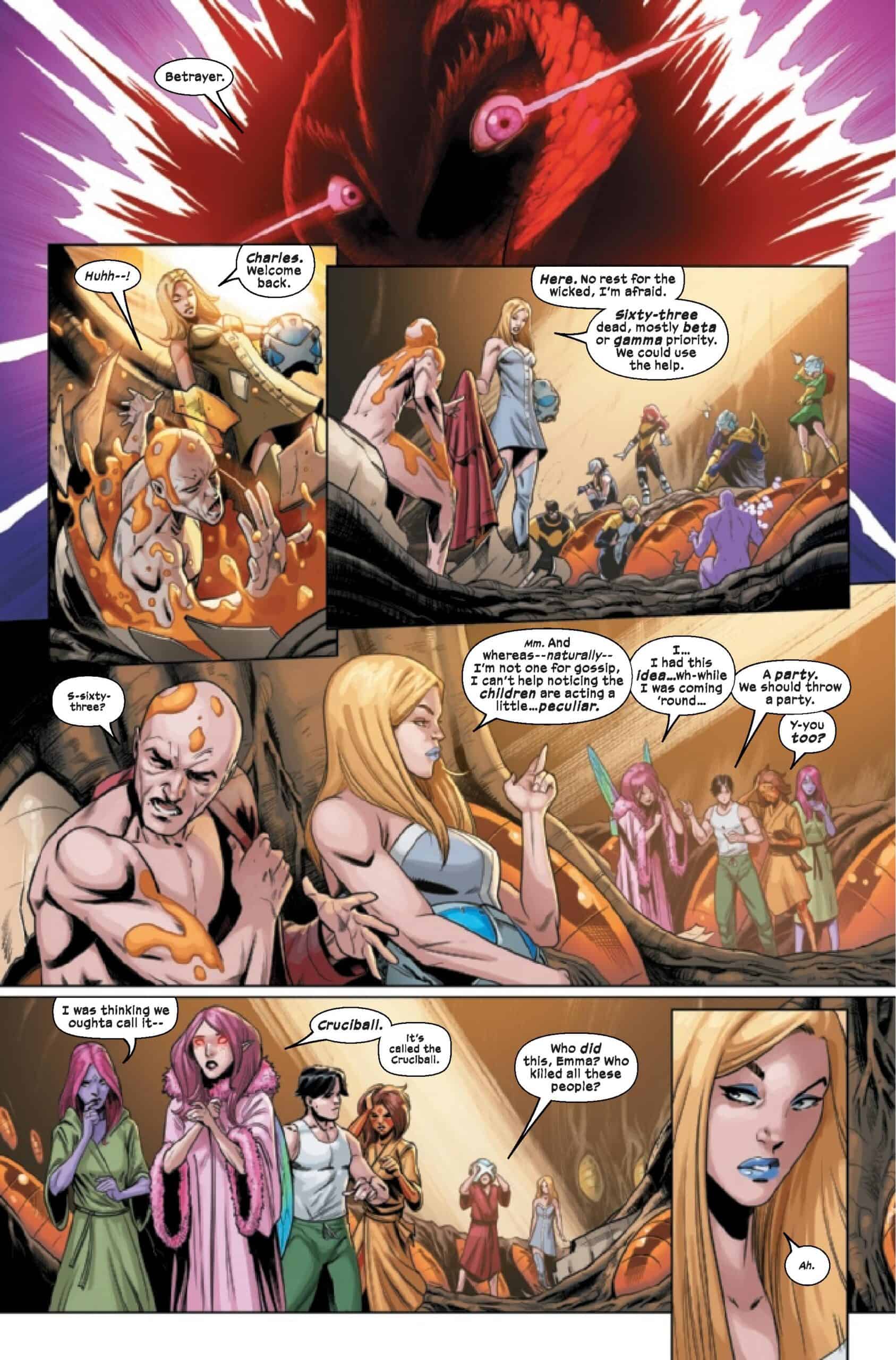 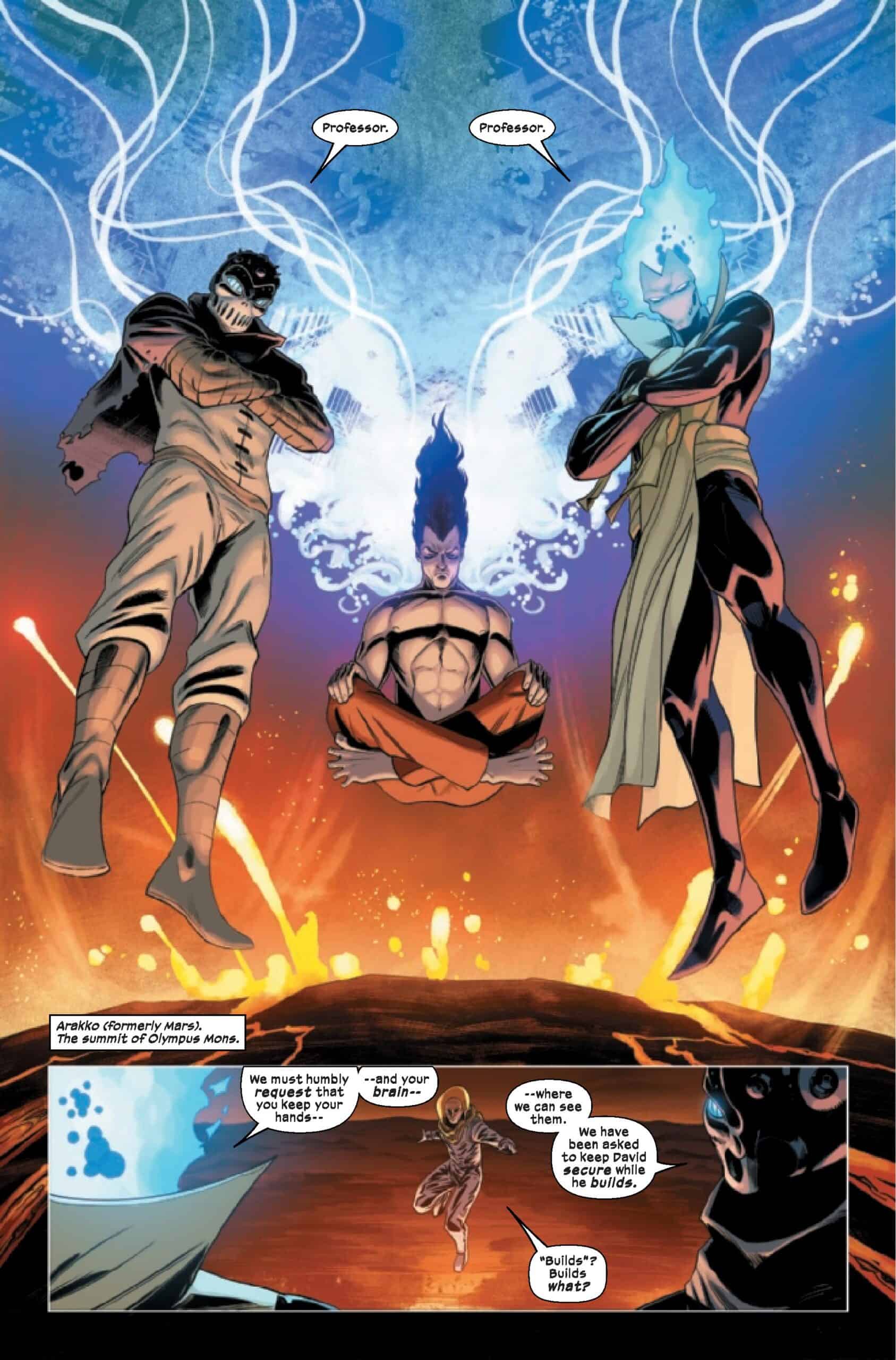 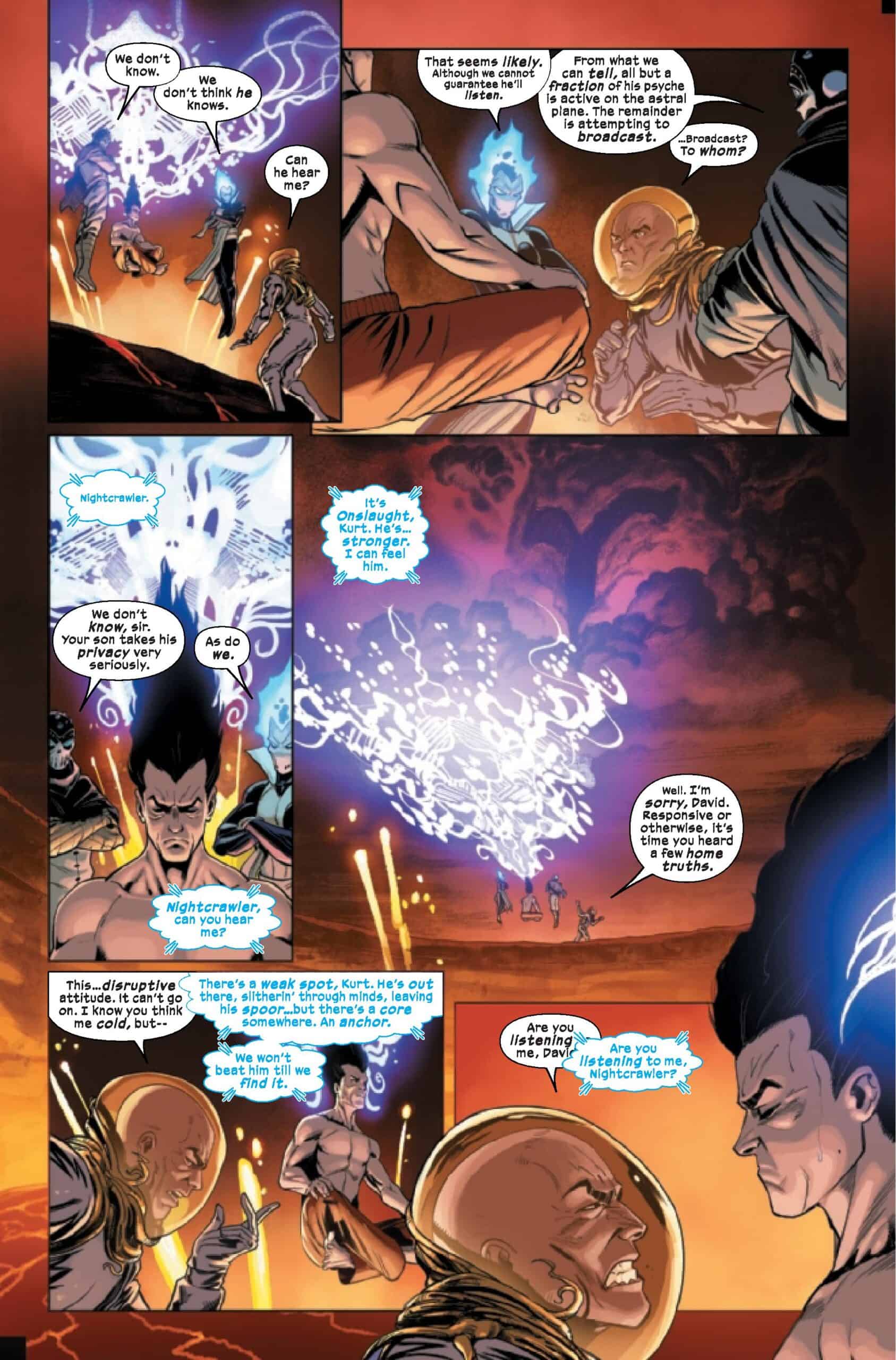 THE STORY THAT WILL SHAKE KRAKOA TO ITS CORE!
A horrific murder. A shocking revelation. A trial that will divide the new mutant nation. Leah Williams and Valerio Schiti bring you a new epic that threatens the Reign of X and will upend the world of mutants. The truth is hidden, the danger is far from over, and the trial has begun

(PLEASE NOTE: we have included previously released unlettered pages AFTER the lettered preview pages which may be out of sequence) 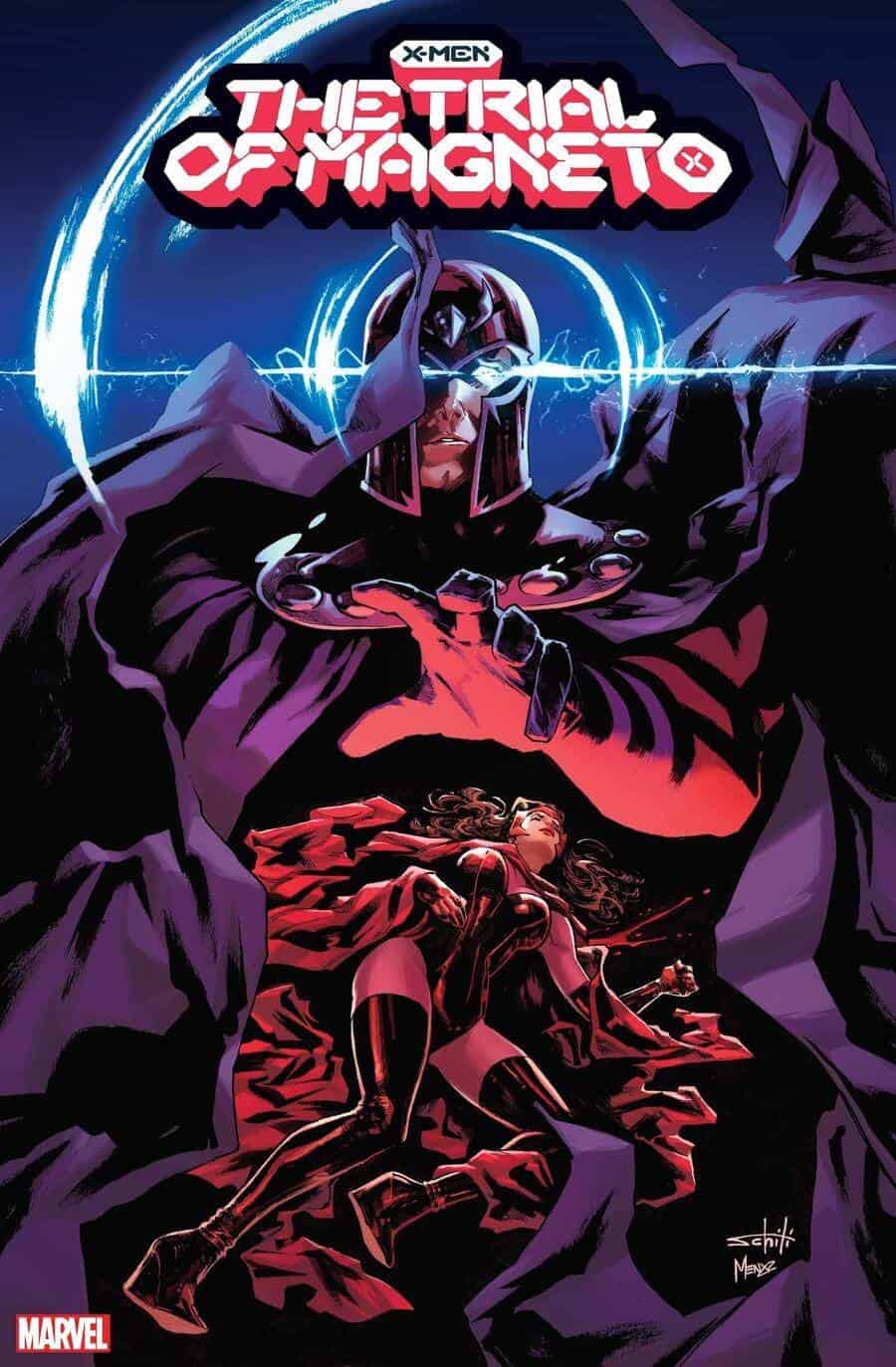 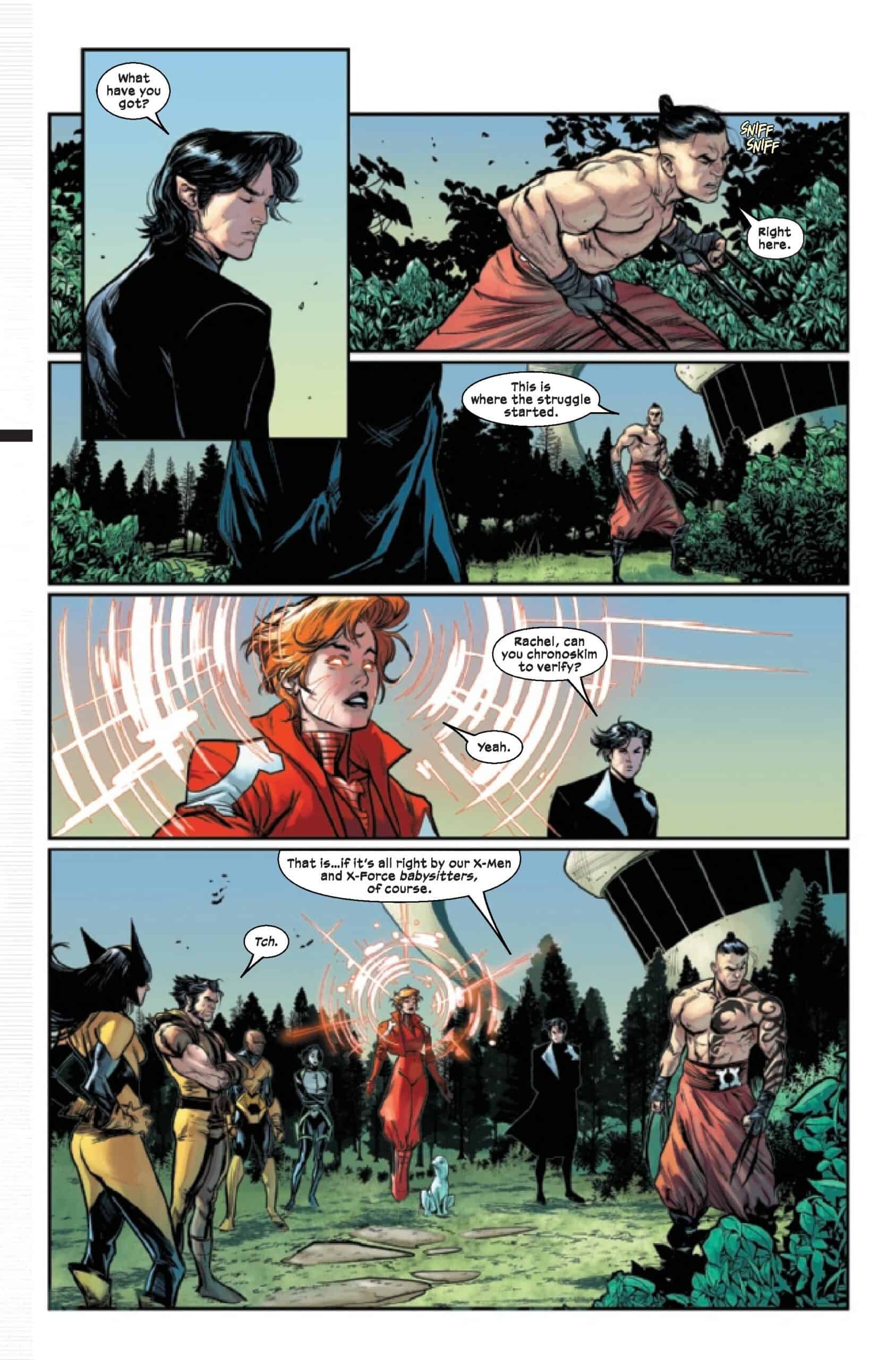 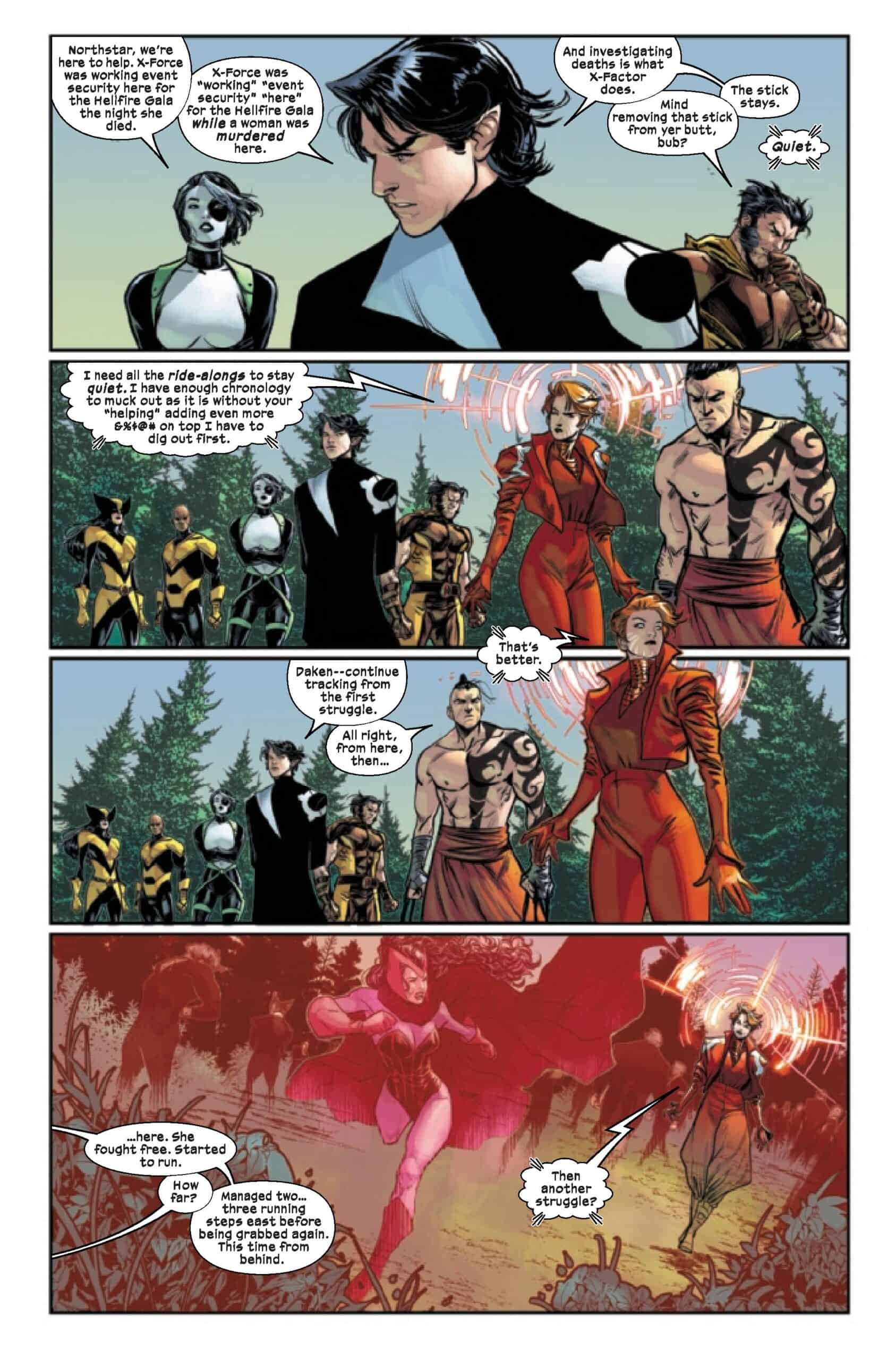 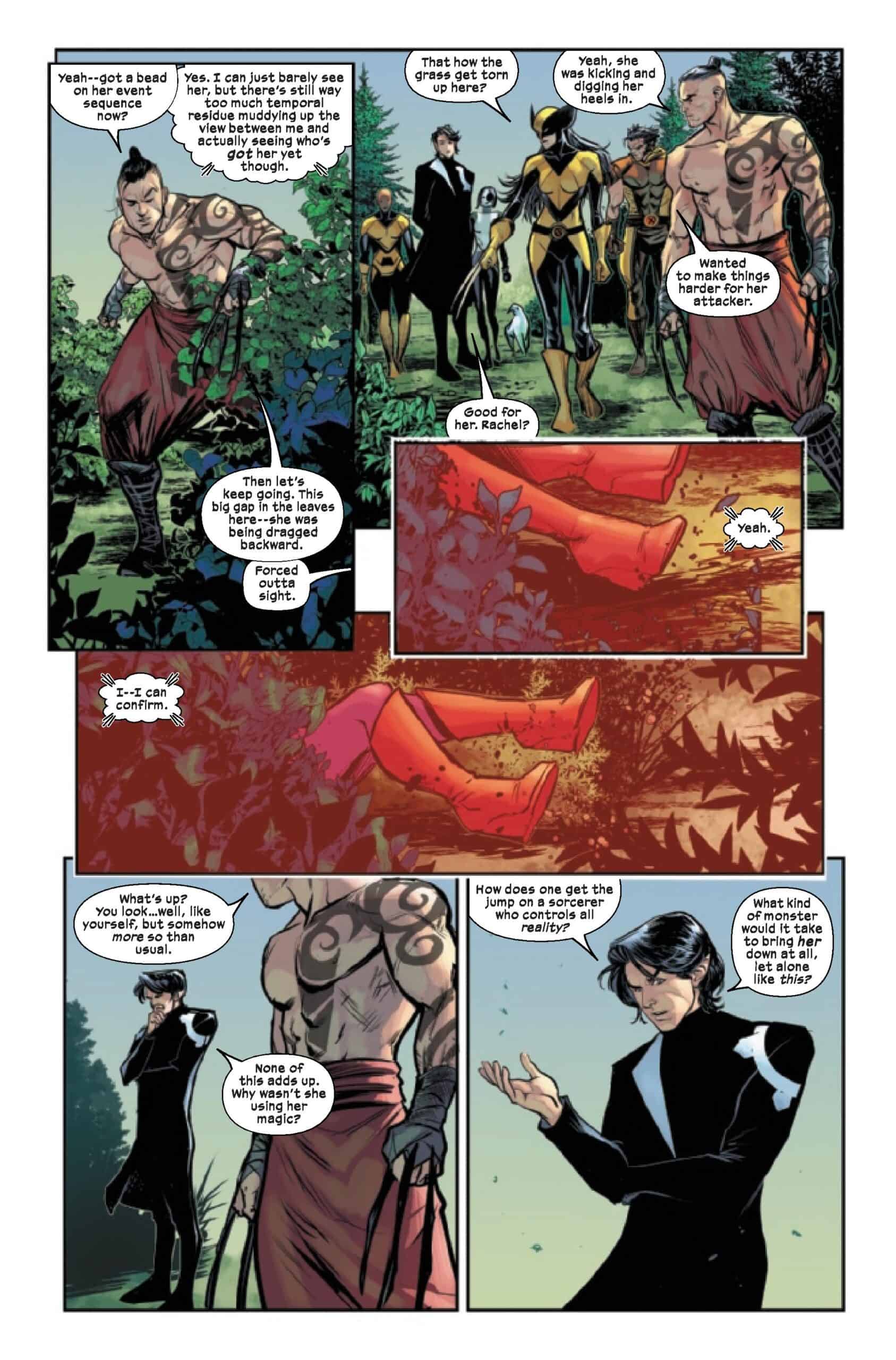 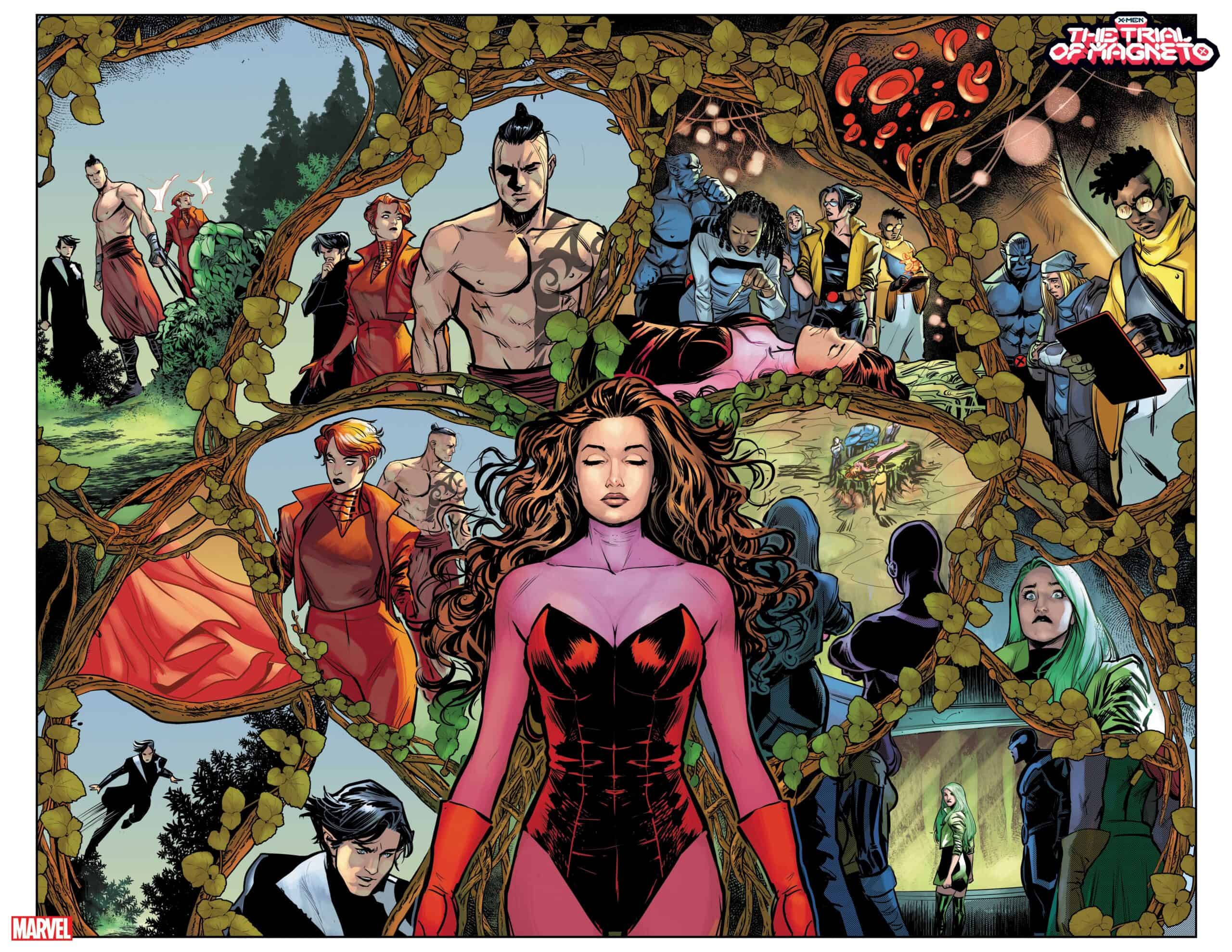 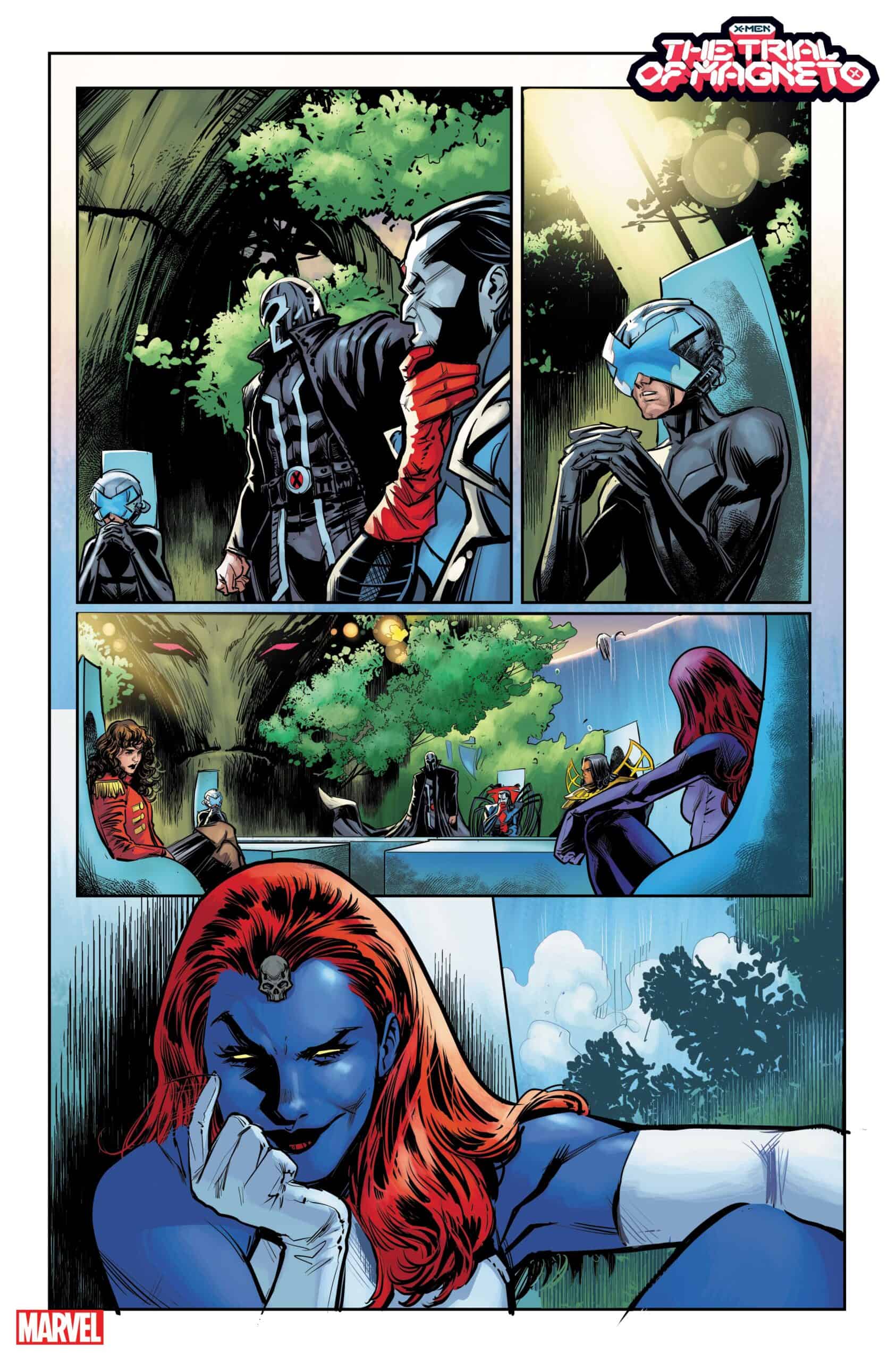 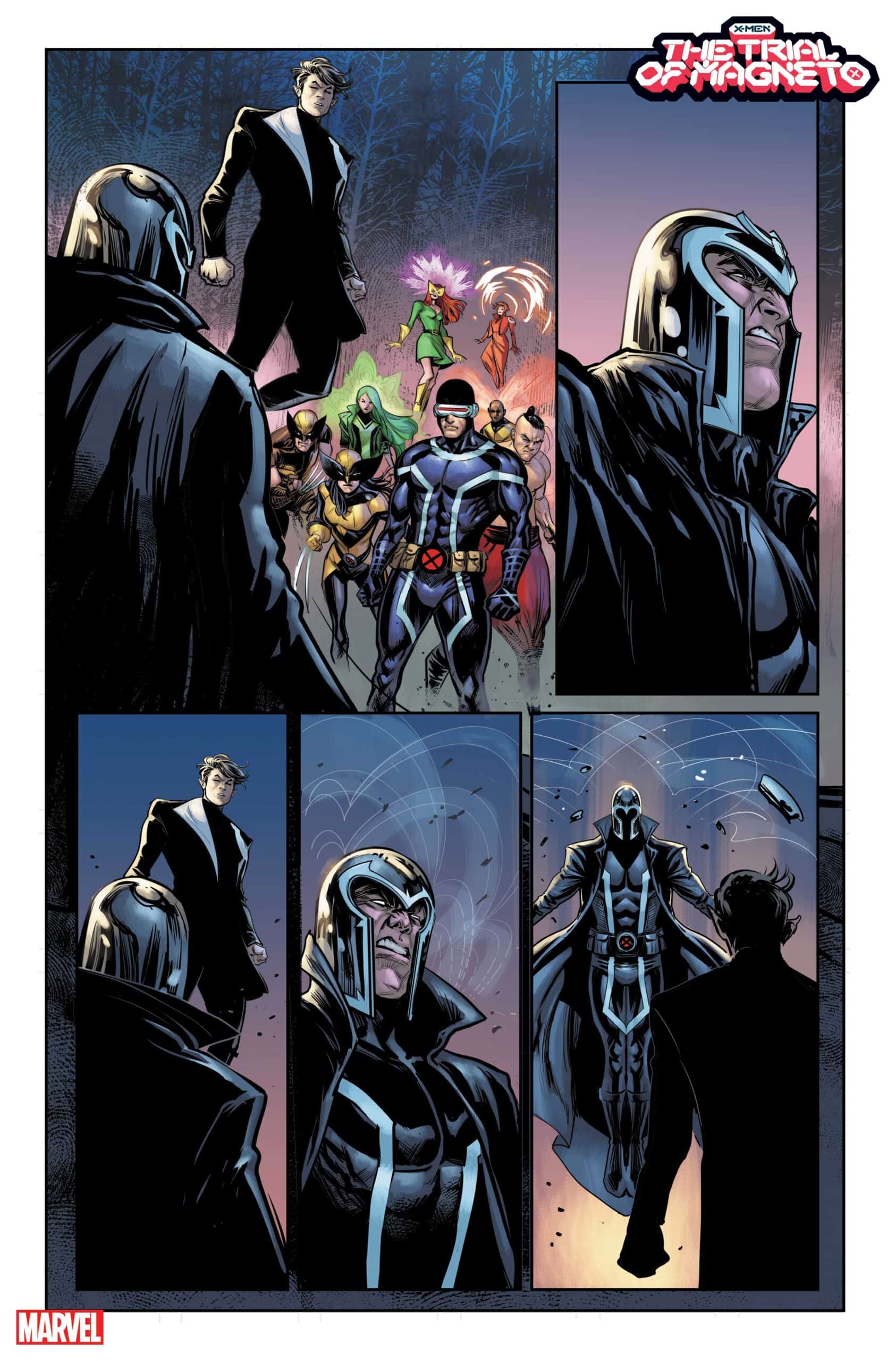 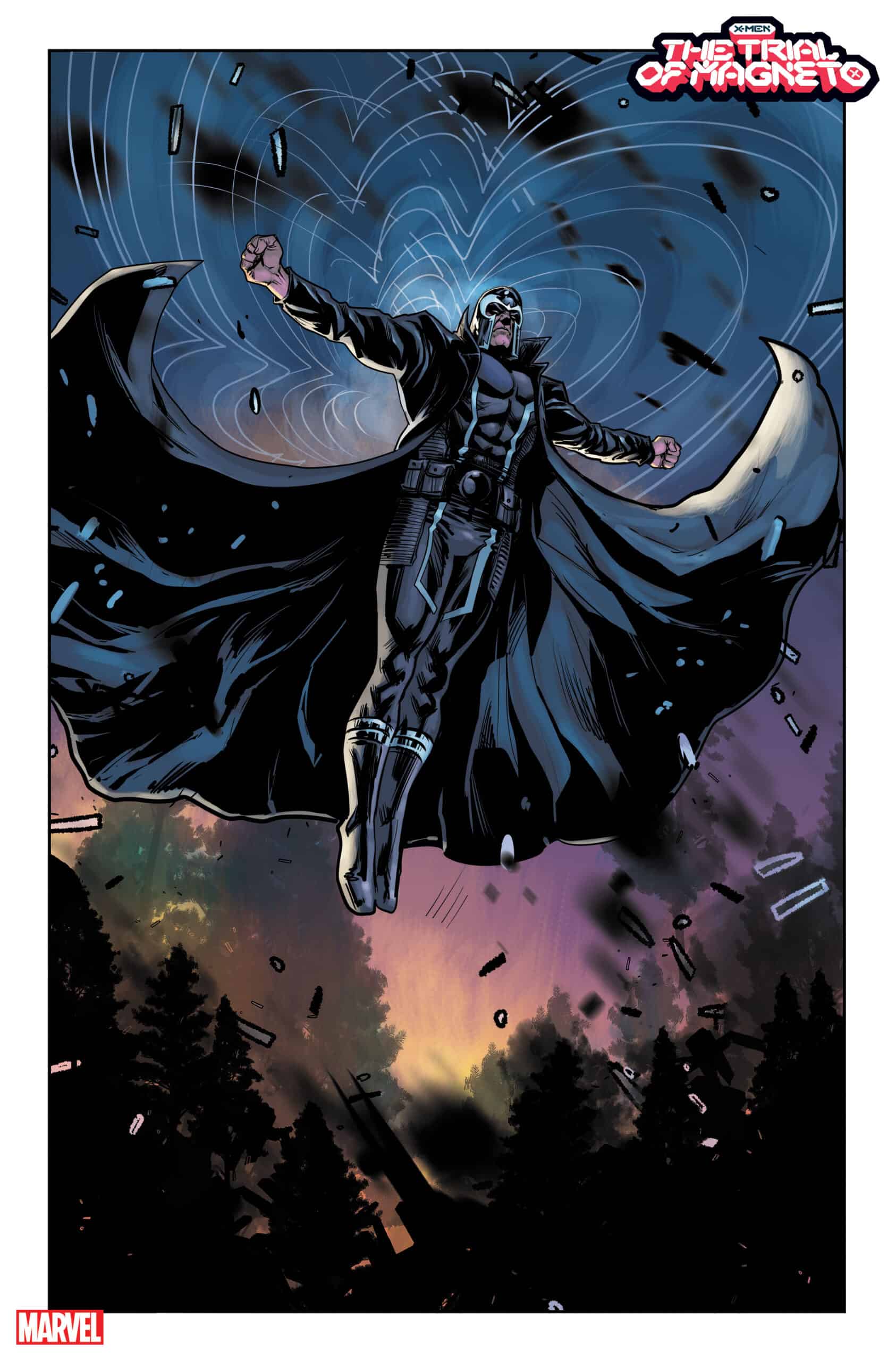 SINGLE POINT OF FAILURE!
When a deal doesn’t go as expected, it’s important to be open to new investors. Enter Selene and Mastermind: two potential stakeholders who stand willing to prove their worth. Everyone loves you when you’re on top, but who comes through in the clutch? 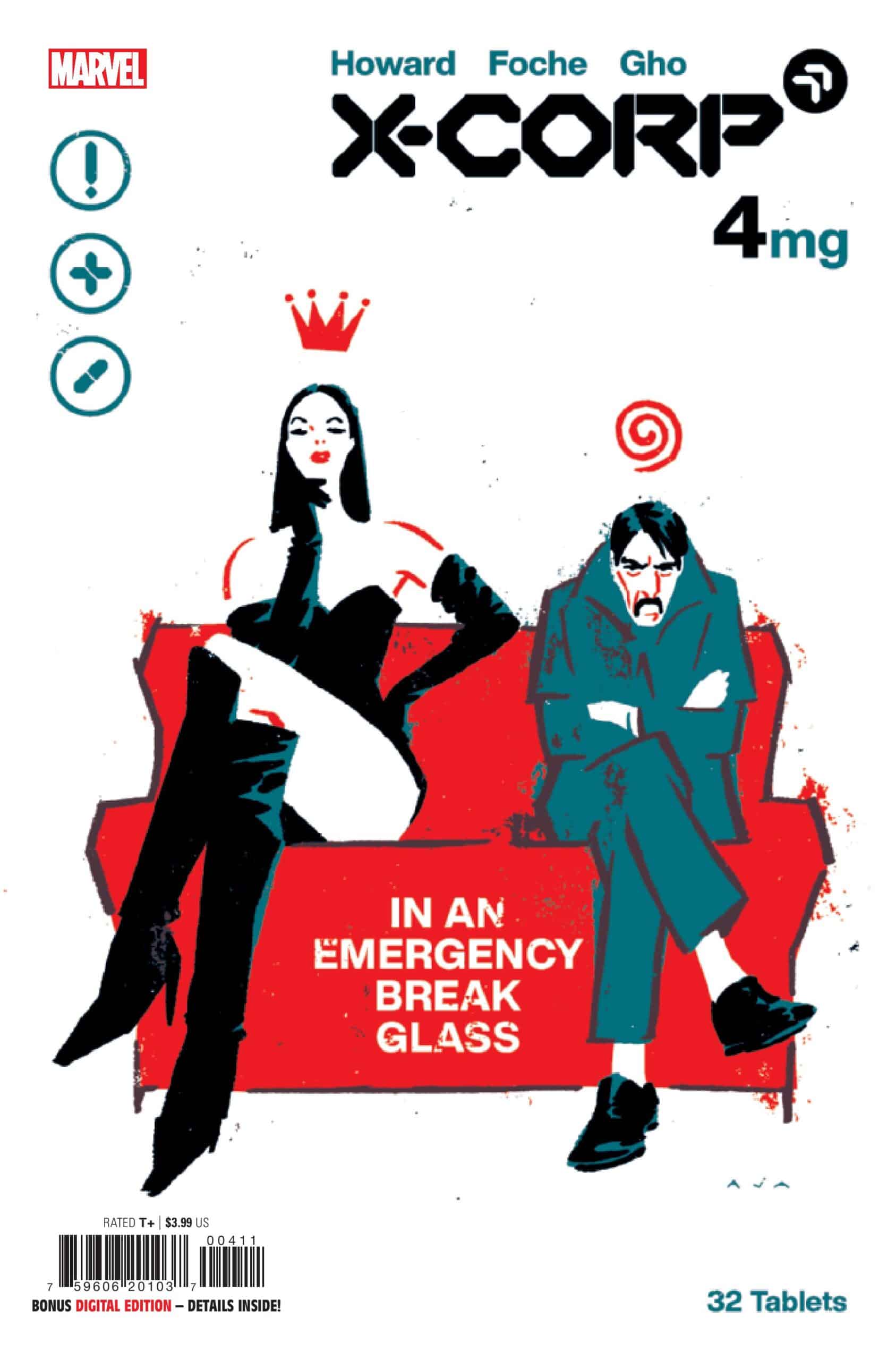 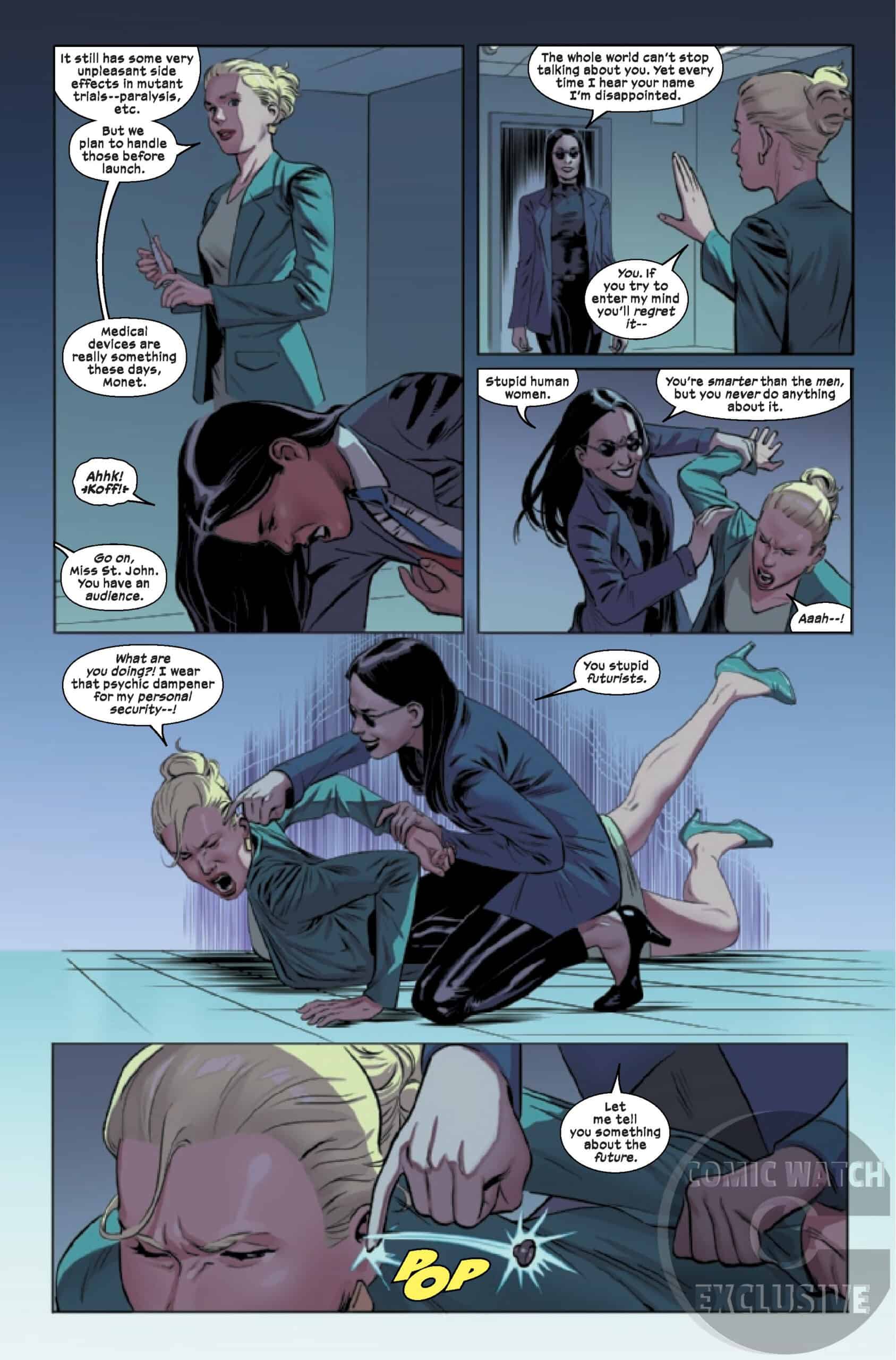 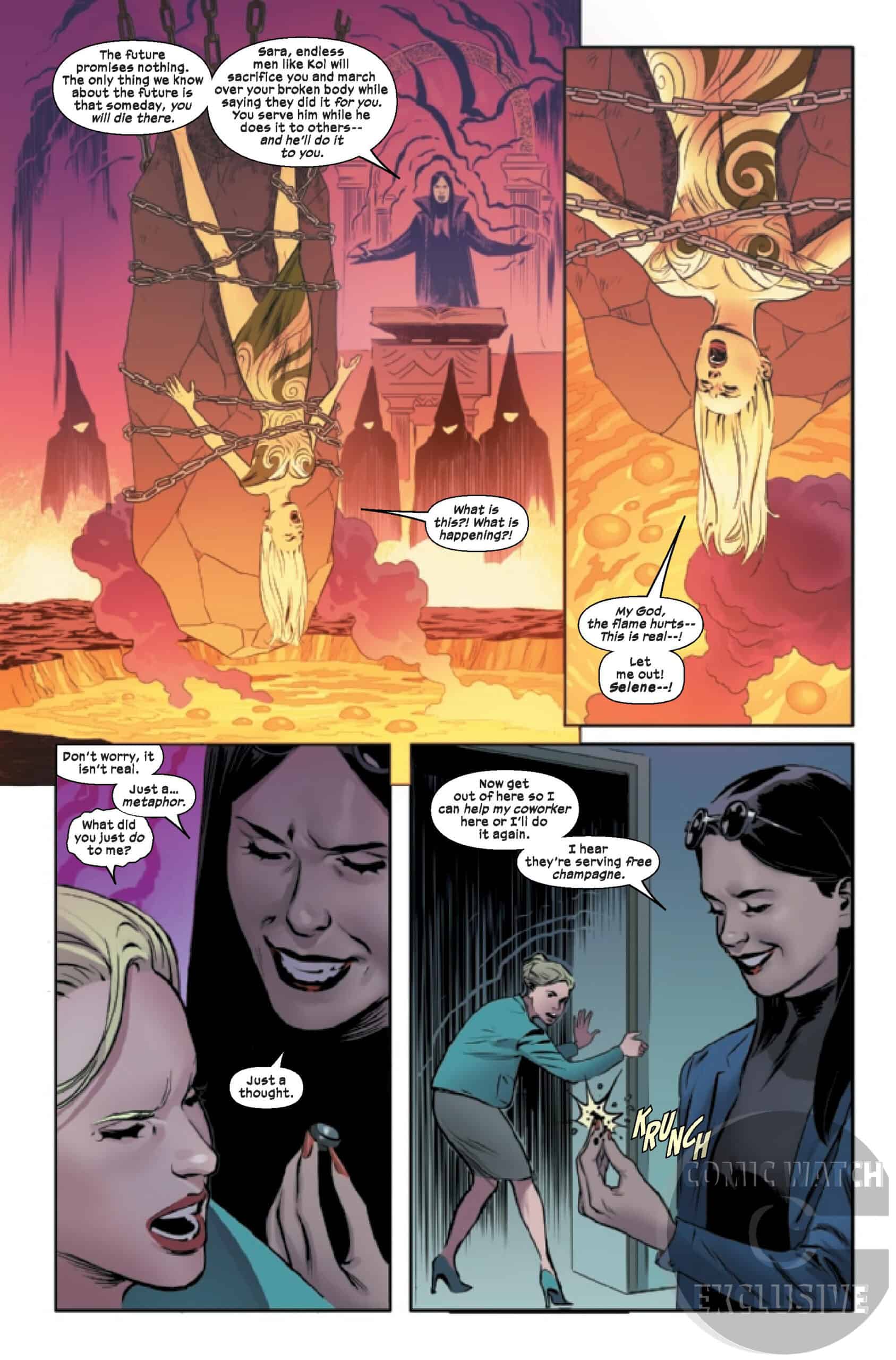