It’s a duo of mutant delight next week as the MARAUDERS take to the ocean…of Space! While Charles and Jean route through Magneto’s head for answers in X-MEN: TRIAL OF MAGNETO #2!

SPACE PIRATES!
The Marauders hit the highest seas of all when they point their bow to the stars! But what threat awaits them… and why has it sworn vengeance?! 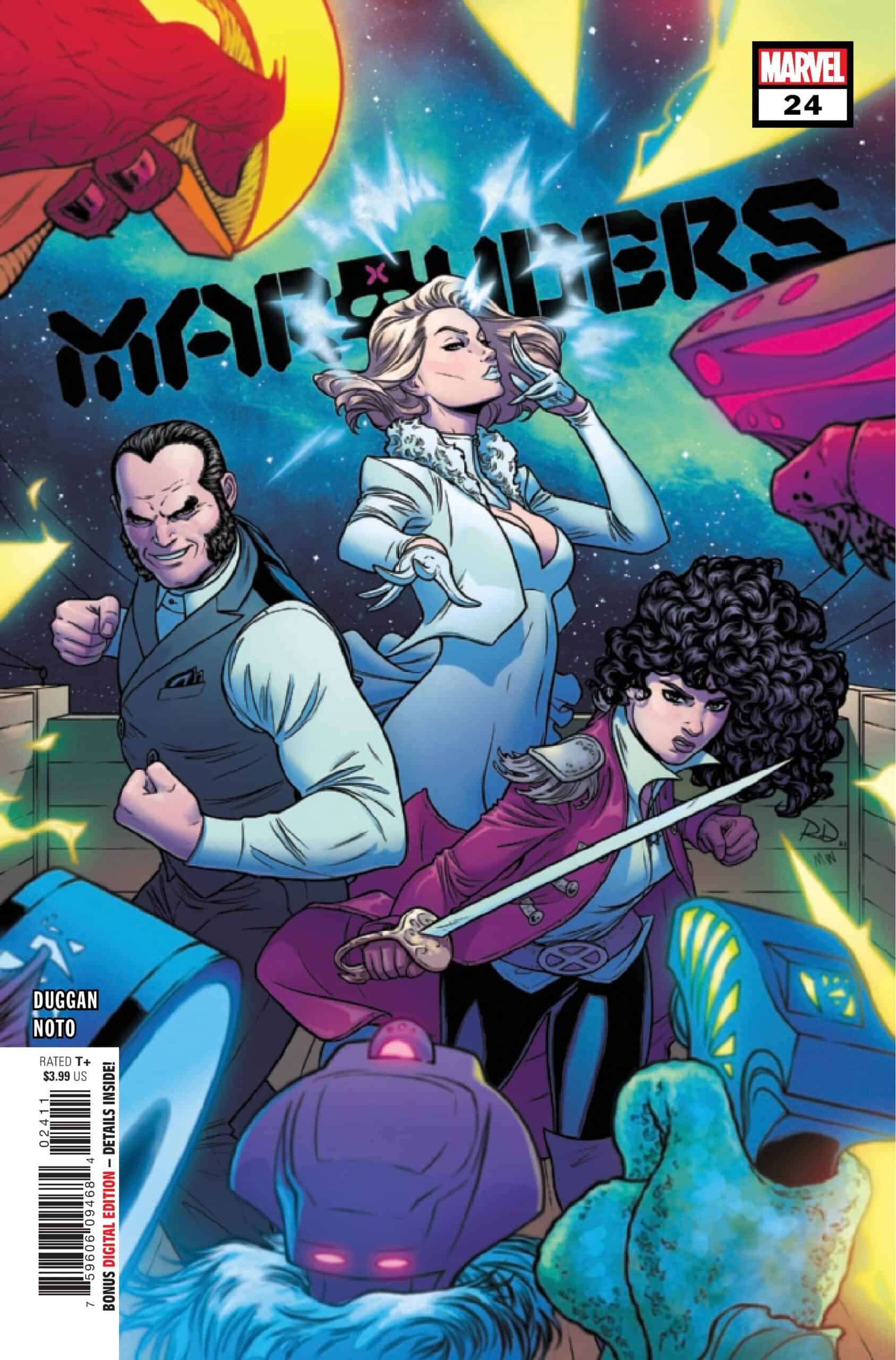 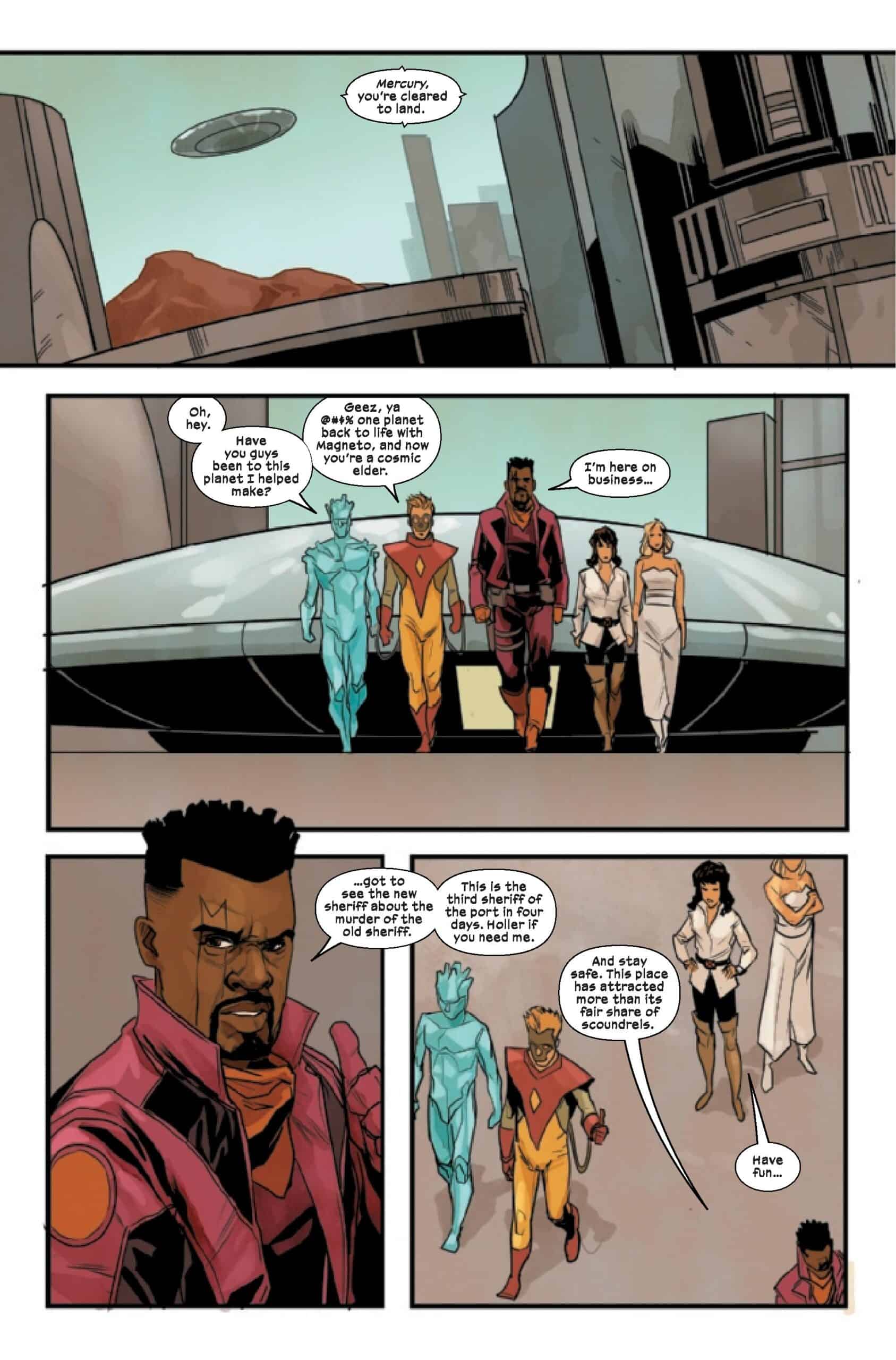 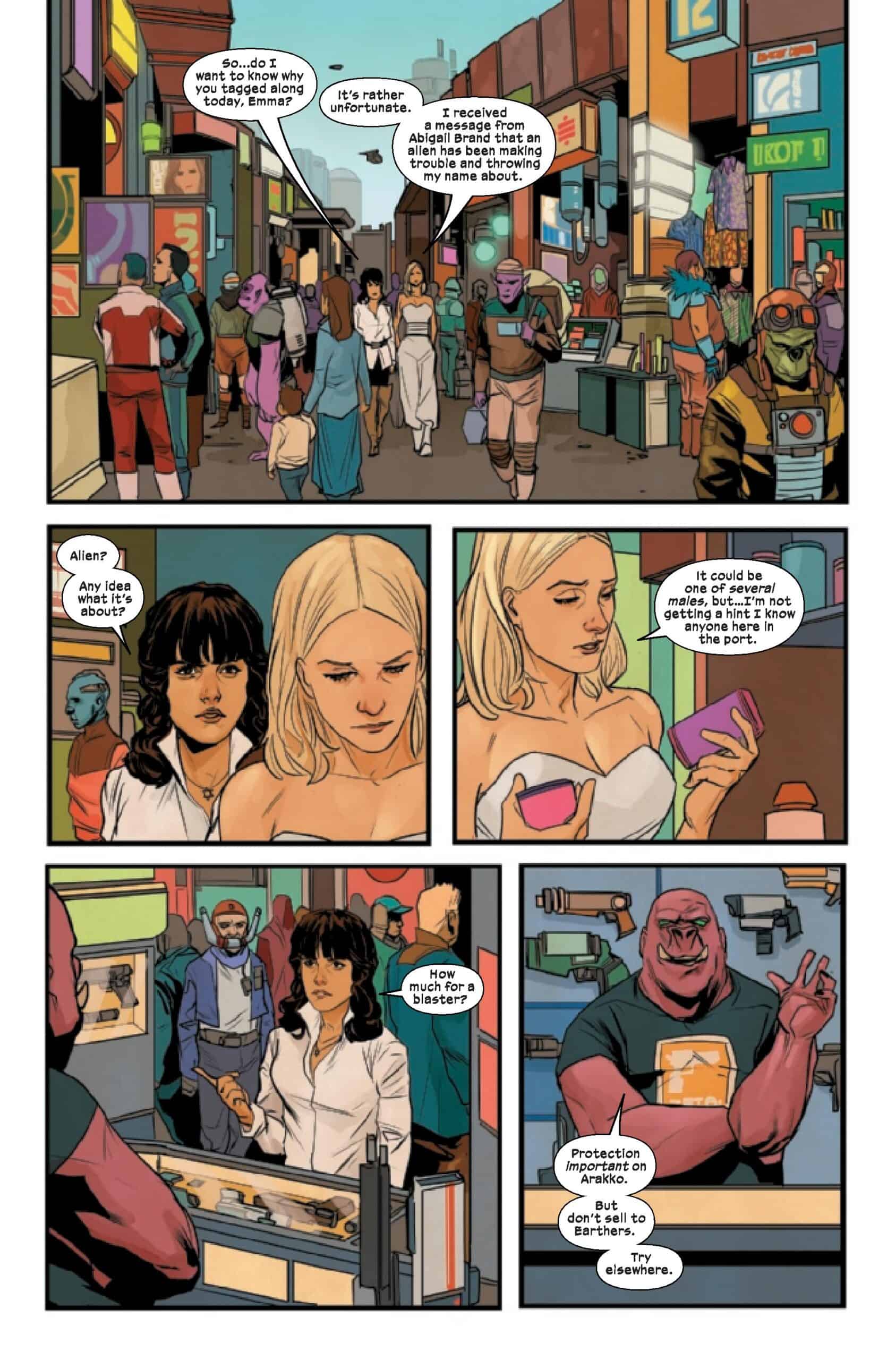 HABEAS CORPSES!
•  Heroes of the Marvel Universe came to Krakoa for a memorial. Now they’ve got a fight.
•  Magneto pushes Krakoa and the Council to the brink!
•  Also… there’s something wrong with the body… 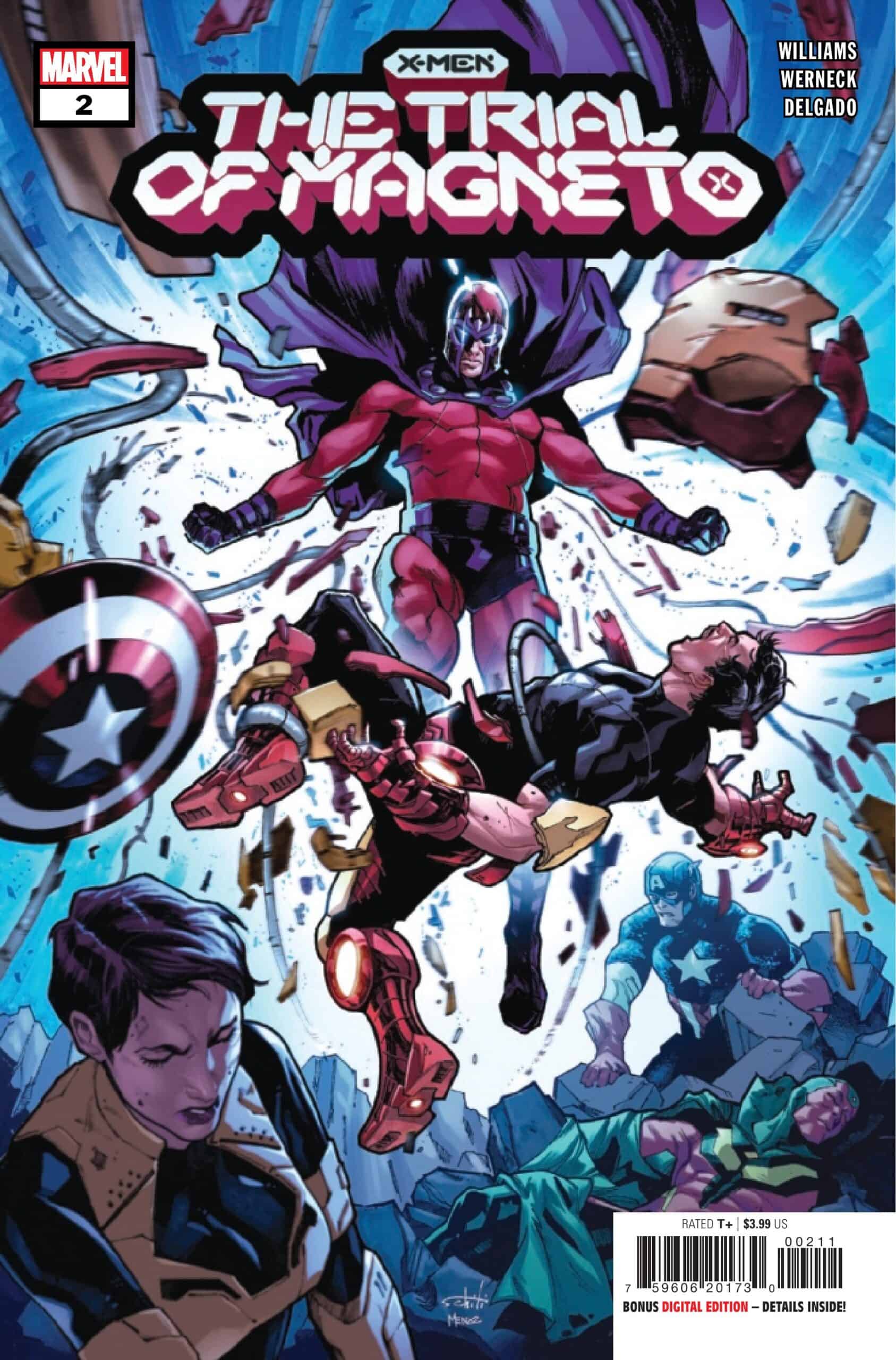 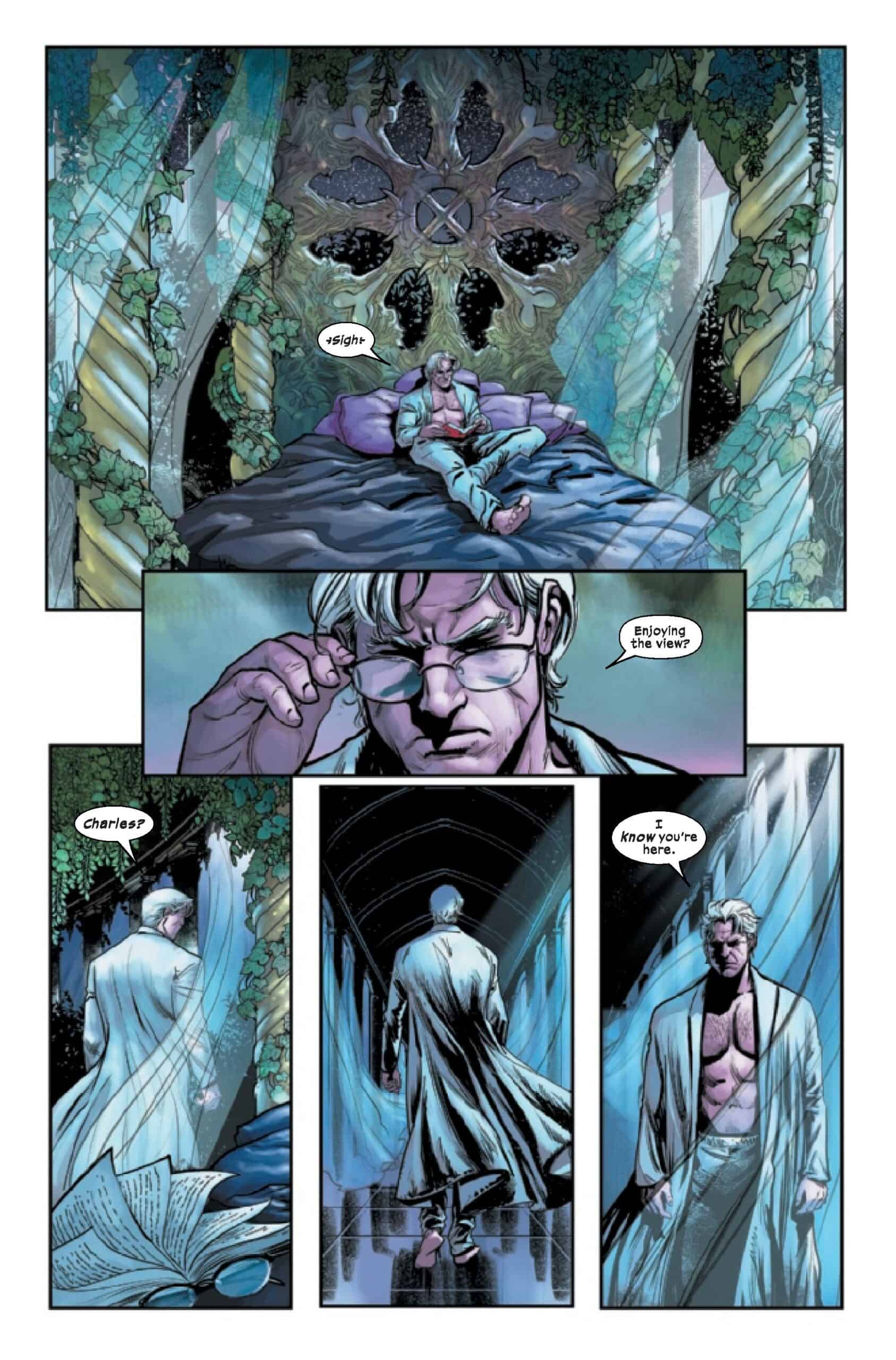 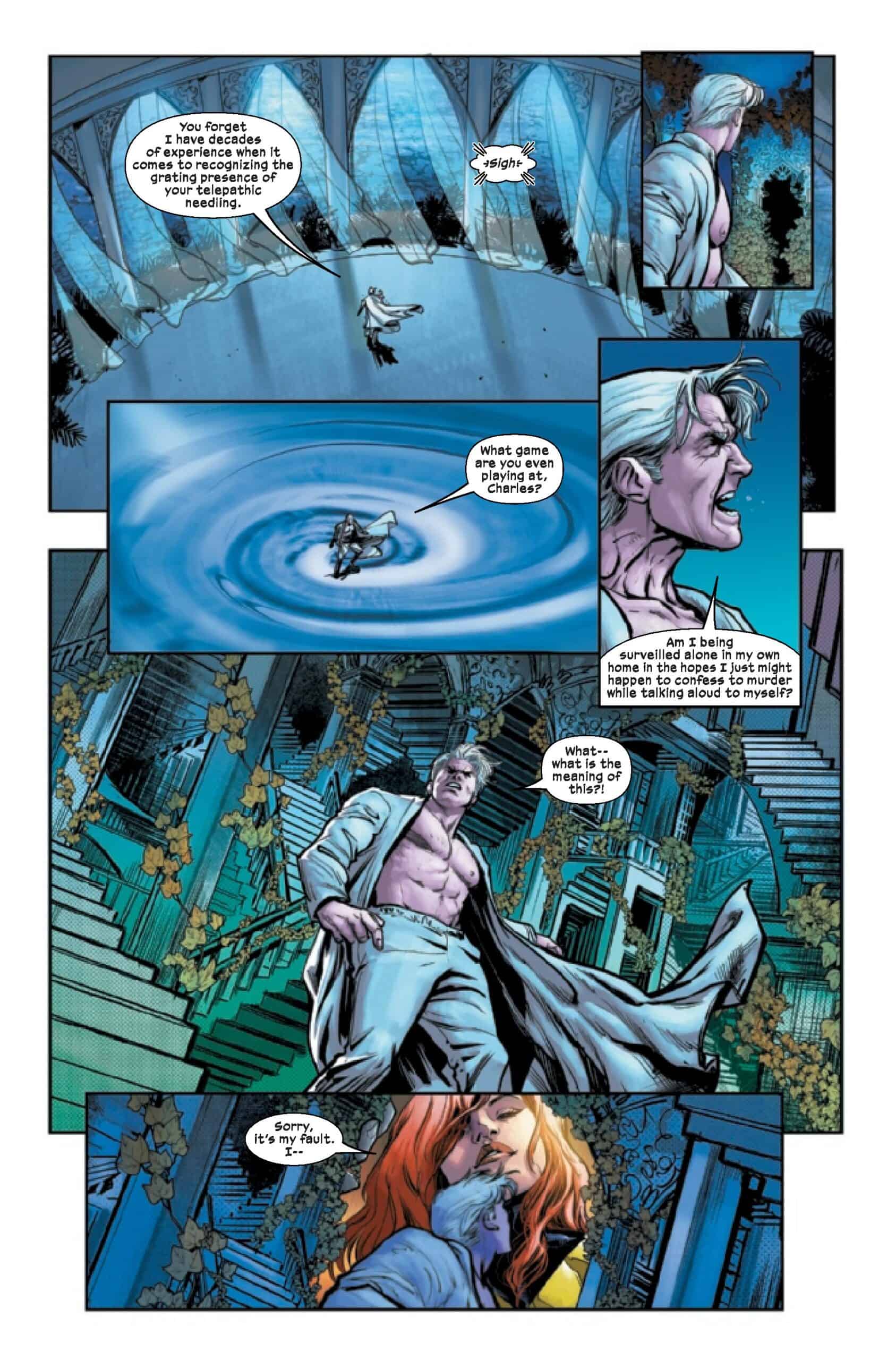 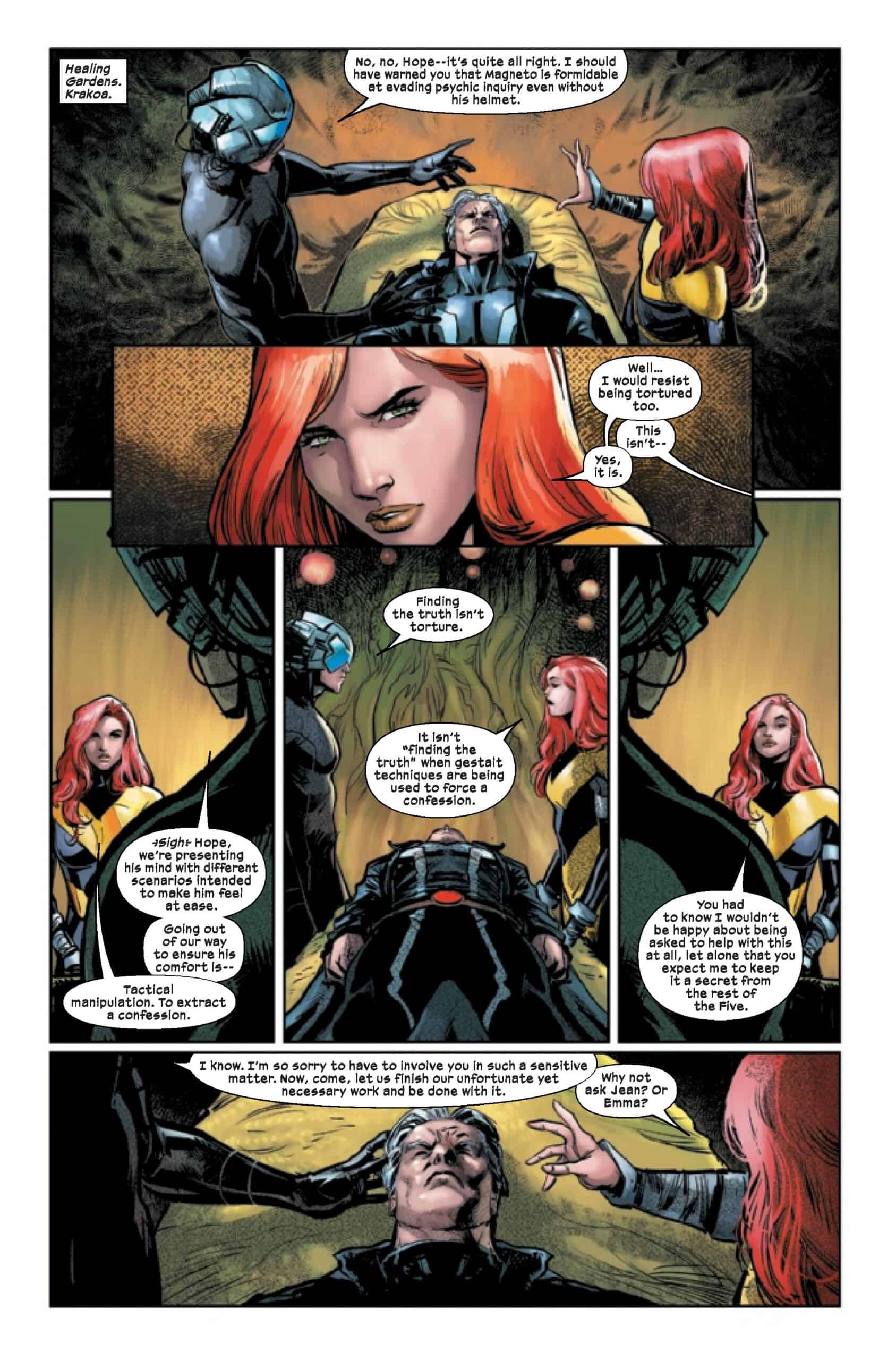 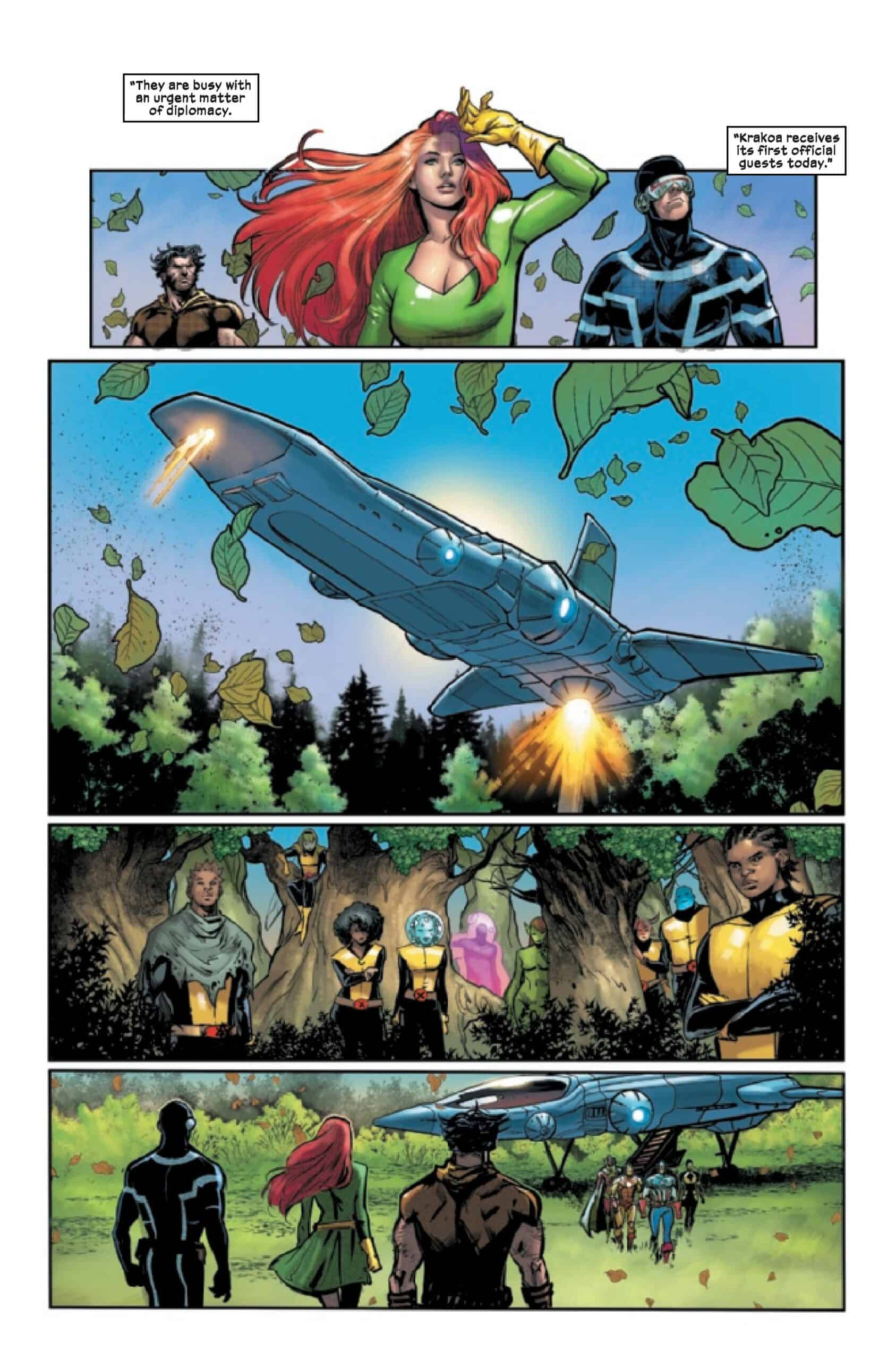