Next week there are only two X titles in the REIGN OF X line up BUT that doesn’t mean there isn’t lot’s of other action of other mutant related action happening in other titles! Over in HELLIONS Sinister Secrets are about to call schisms! In NEW MUTANTS there’s menace on the moon as the team begins to turn on each other! The next exciting chapter of PEACH MOMOKO’S series DEMON DAYS: CURSED WEB arrives and S.W.O.R.D have come to Wiccan and Hulkling’s aid but is it going to be enough in LAST ANNIHILATION: WICCAN & HULKLING #1?

SINISTER SECRETS!
PSYLOCKE’s secret deal with MR. SINISTER will cause a schism within the HELLIONS! Also, TARN THE UNCARING wants his stuff back! 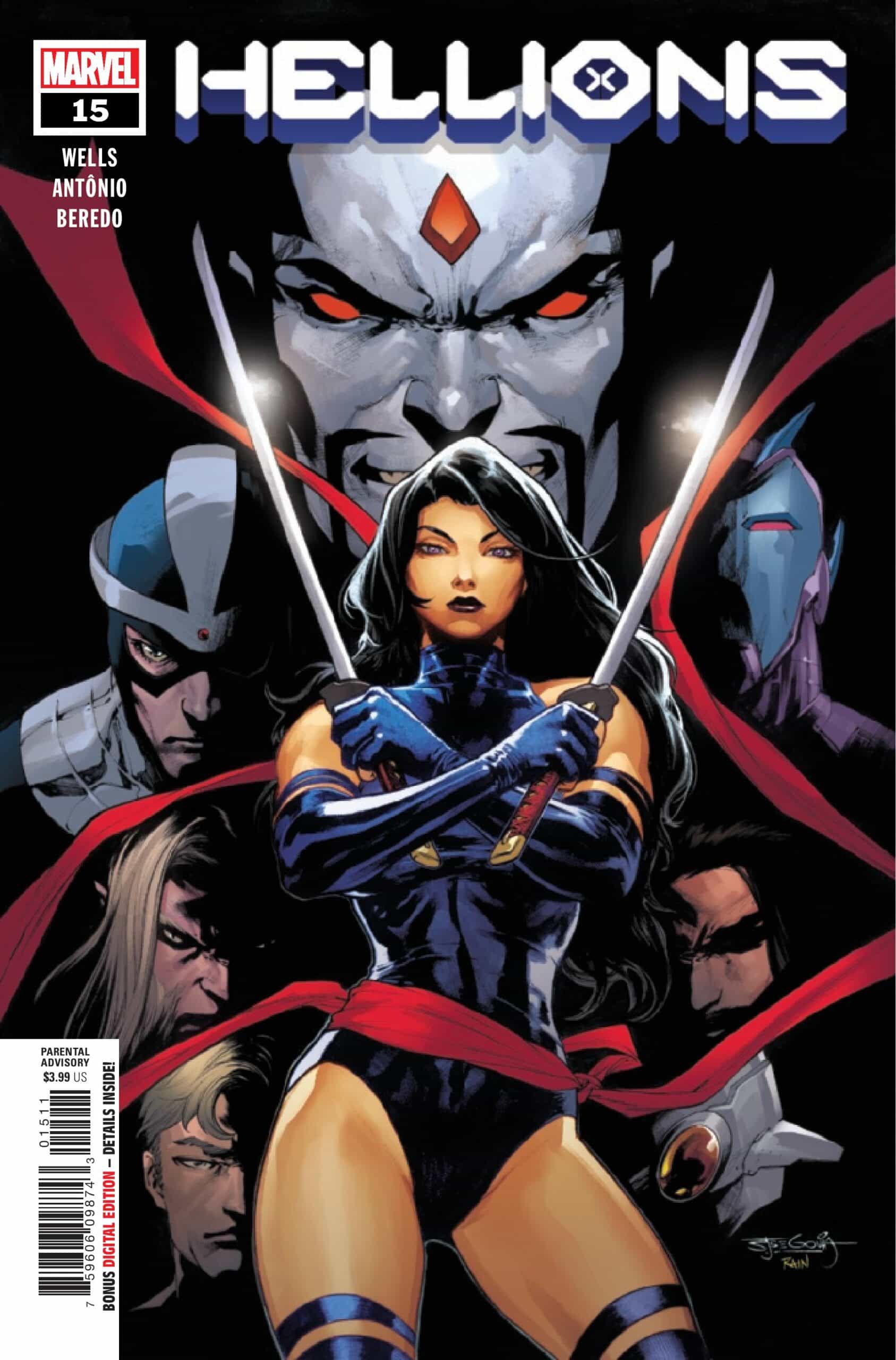 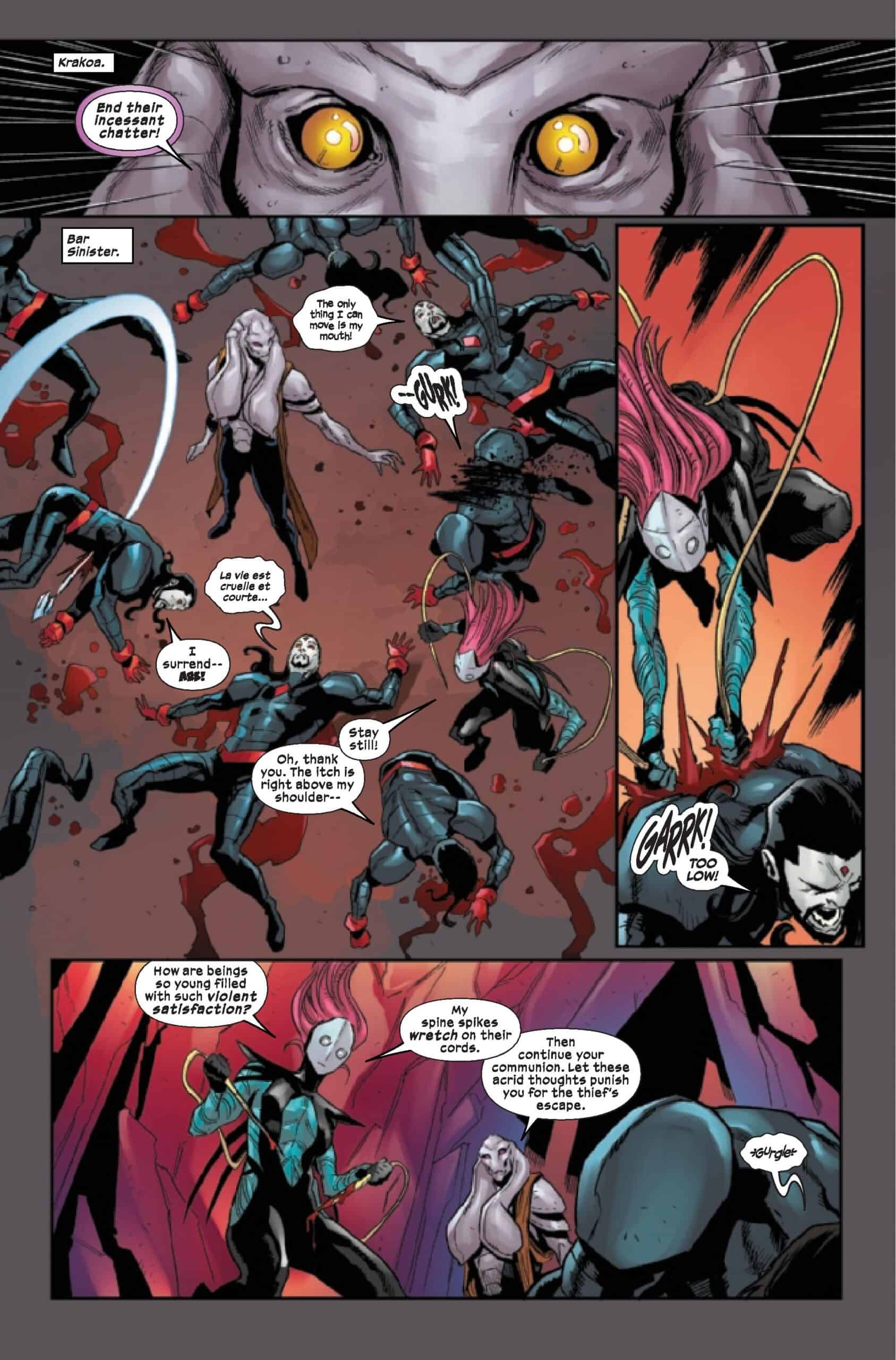 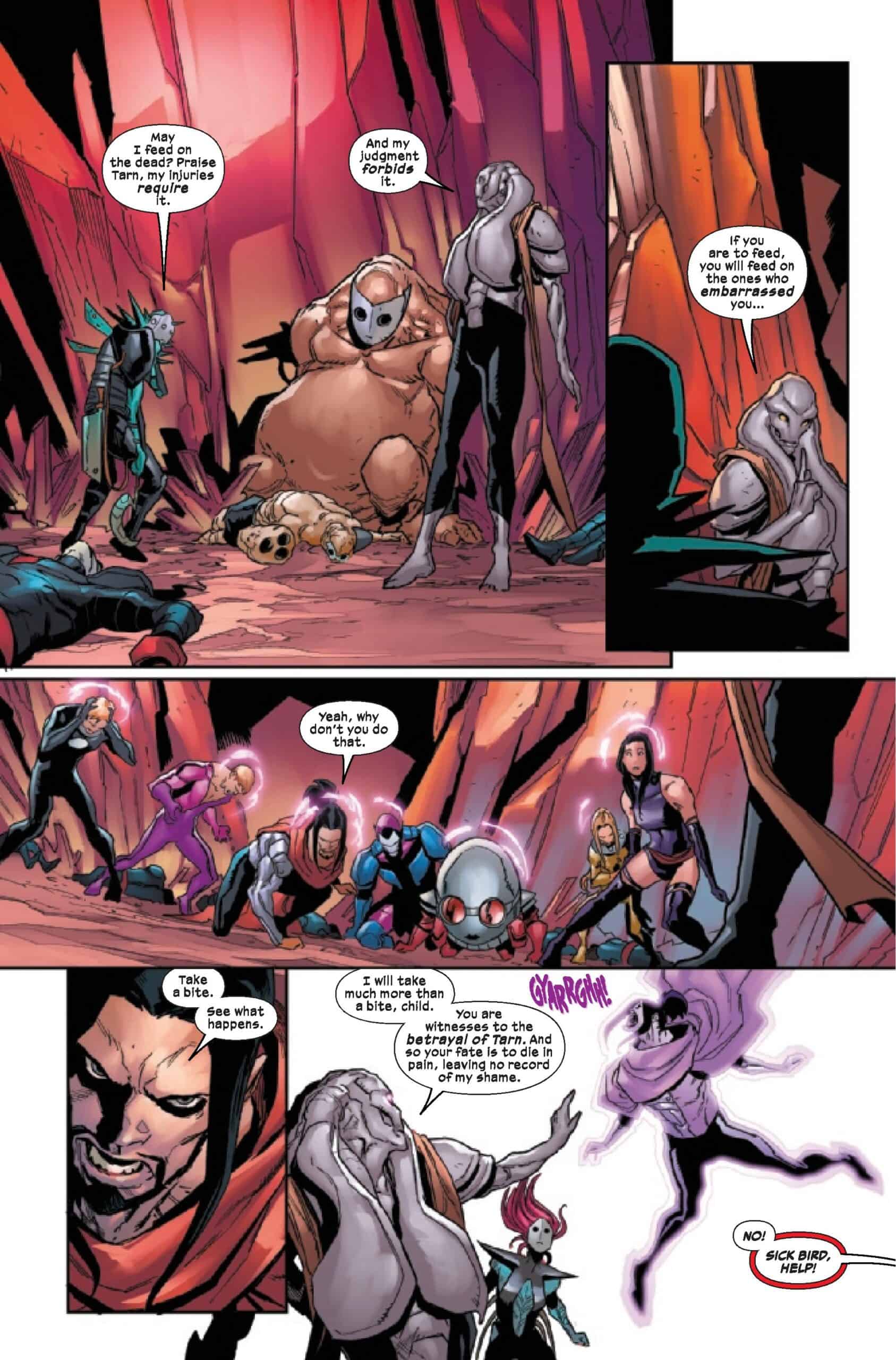 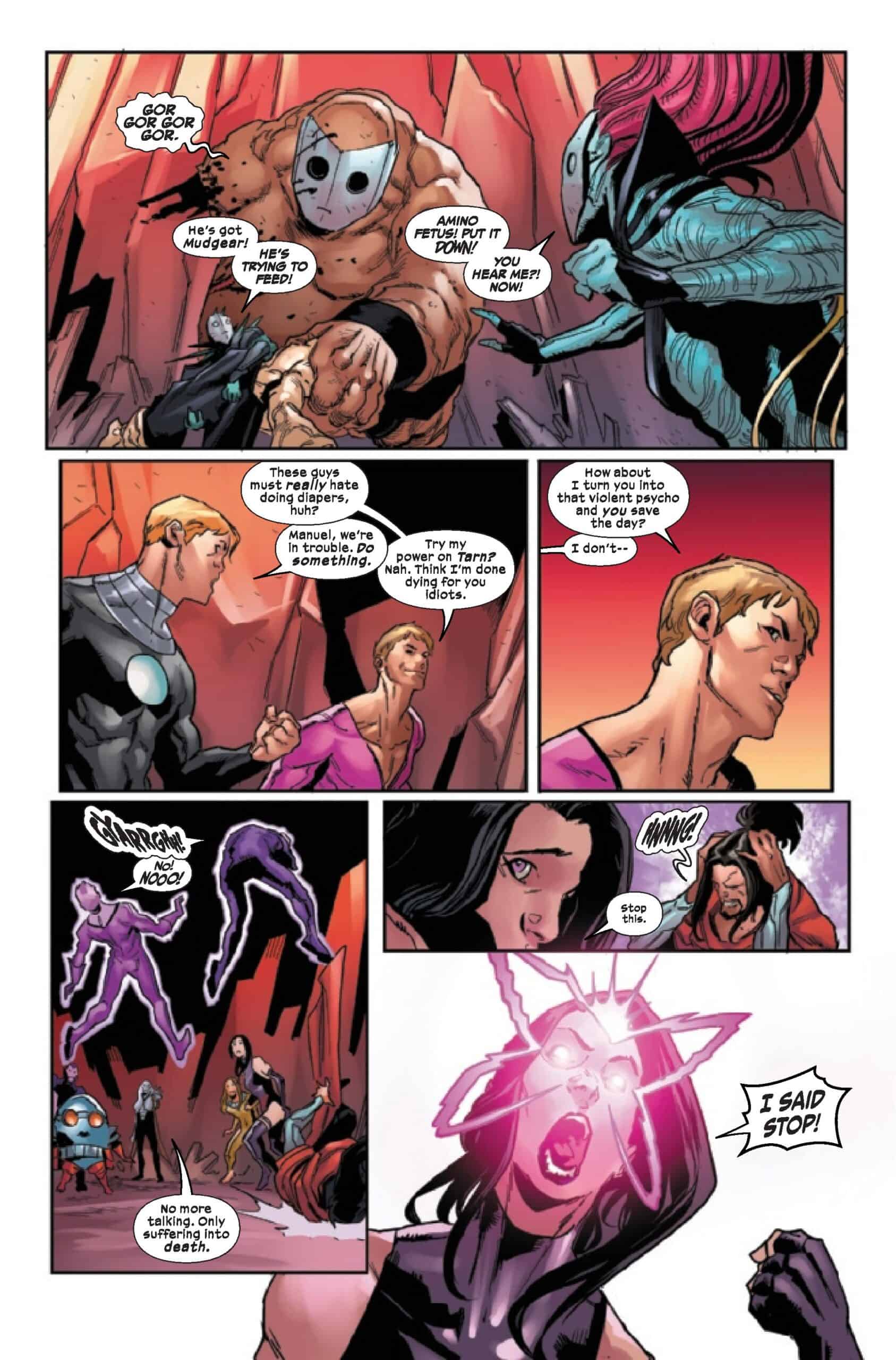 MAYHEM ON THE MOON! There’s something creeping in the shadows of the Summer House…and the NEW MUTANTS are about to come face-to-face with it. And back on Earth, the team is turning against itself as they gear up for their biggest battle yet. 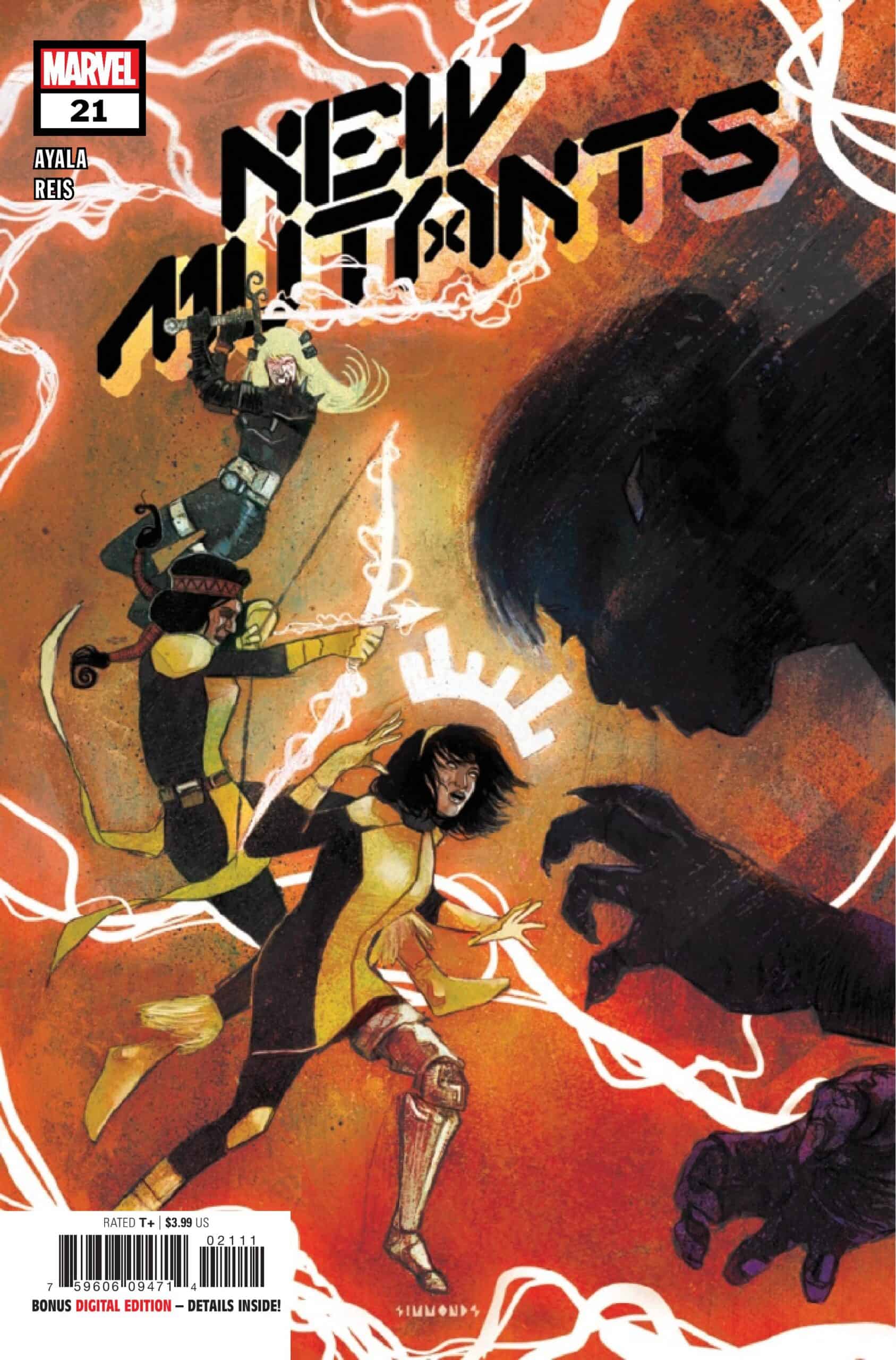 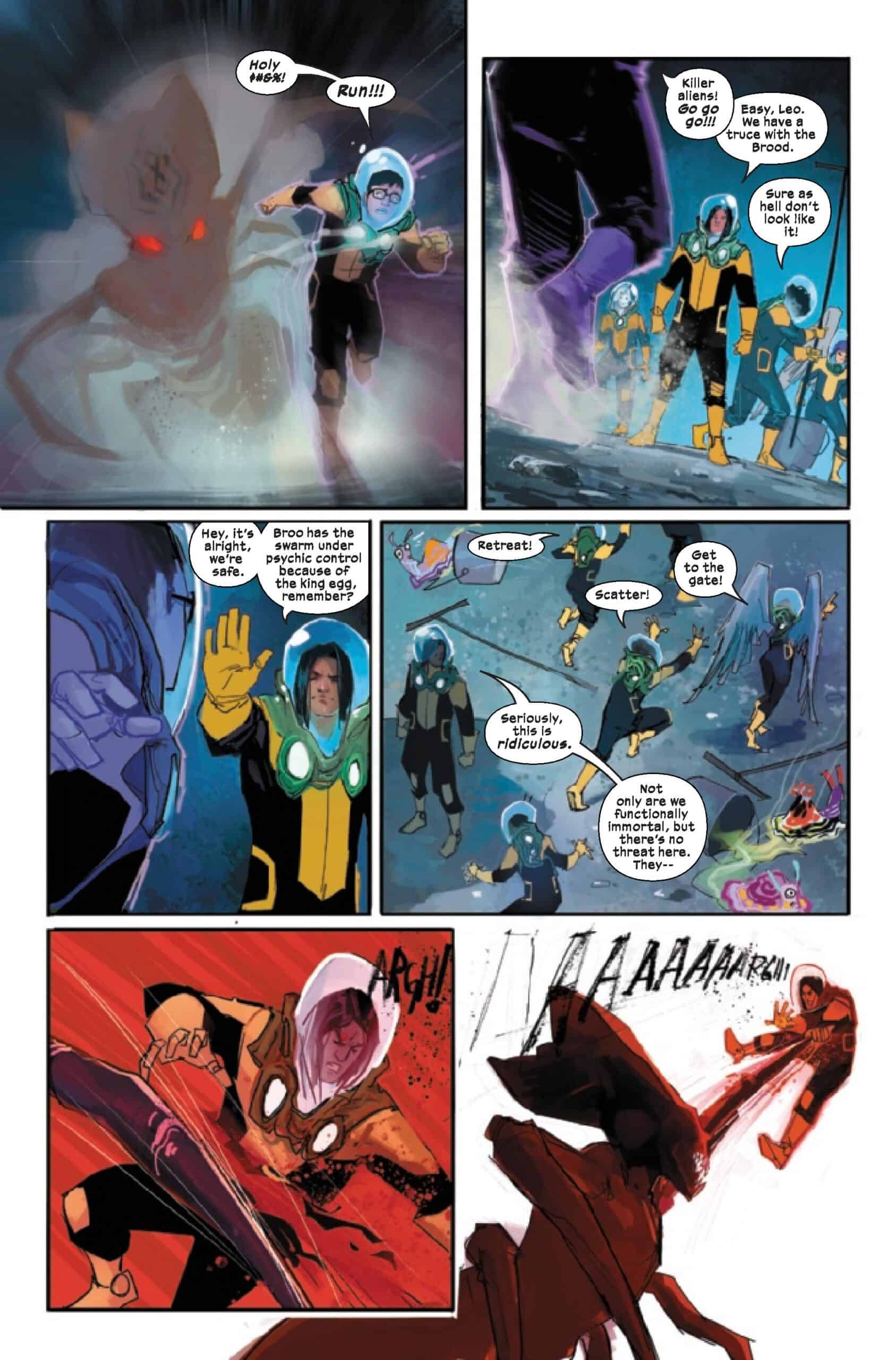 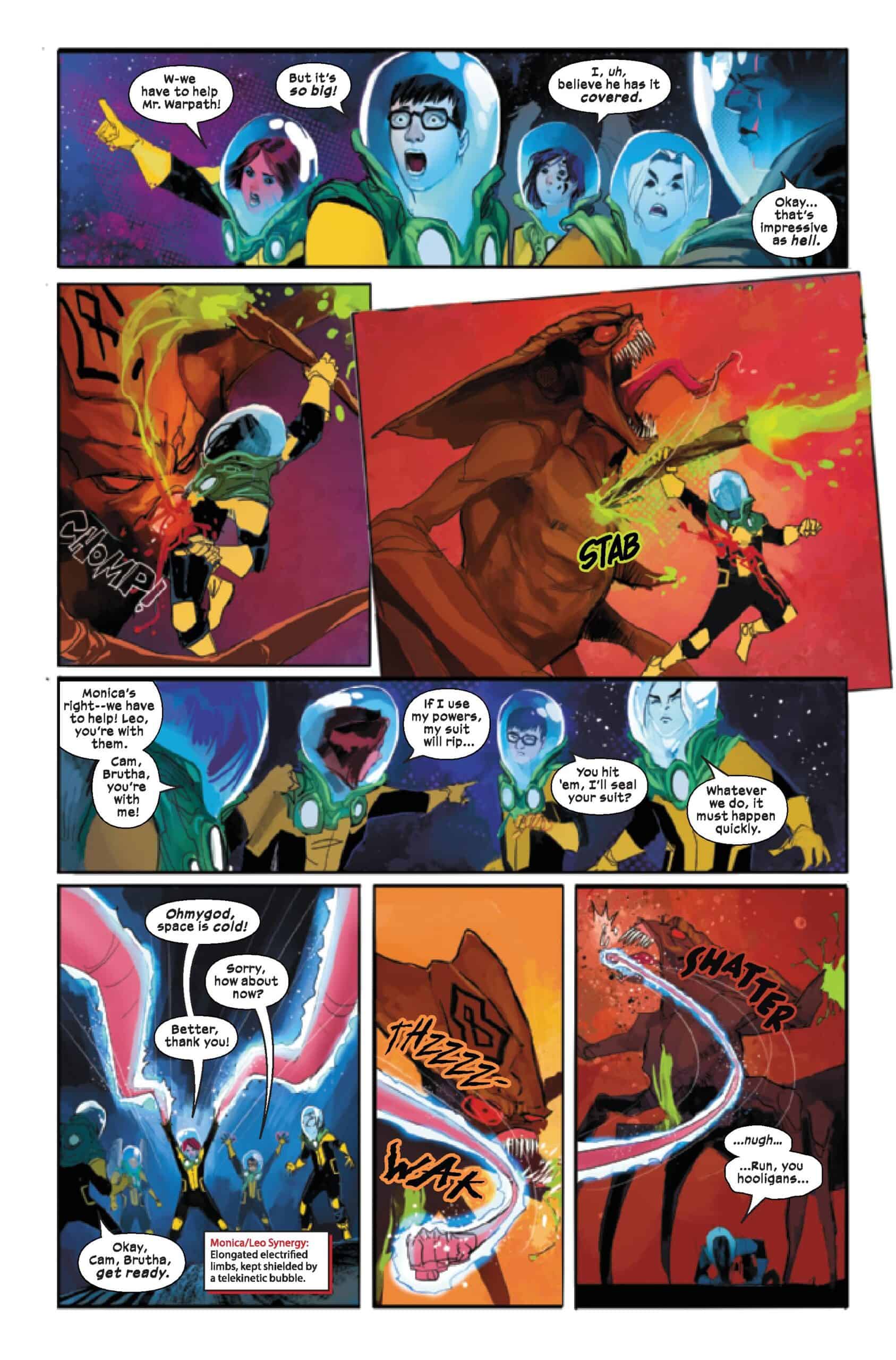 SPIDERS AND WOLVES AND YOKAI… OH MY!
Mariko Yashida journeys deep into a dark forest to find answers about her past. Instead, she finds a magical wolf with three toes and a strange girl with a pet spider. But there are deadly creatures in these woods too – a mysterious, blue-skinned woman and a giant with super-strength and claws – and they’re after Mariko! Don’t miss this epic tale, straight from the creative mind of STORMBREAKER PEACH MOMOKO! Book THREE of FIVE of the DEMON DAYS saga! 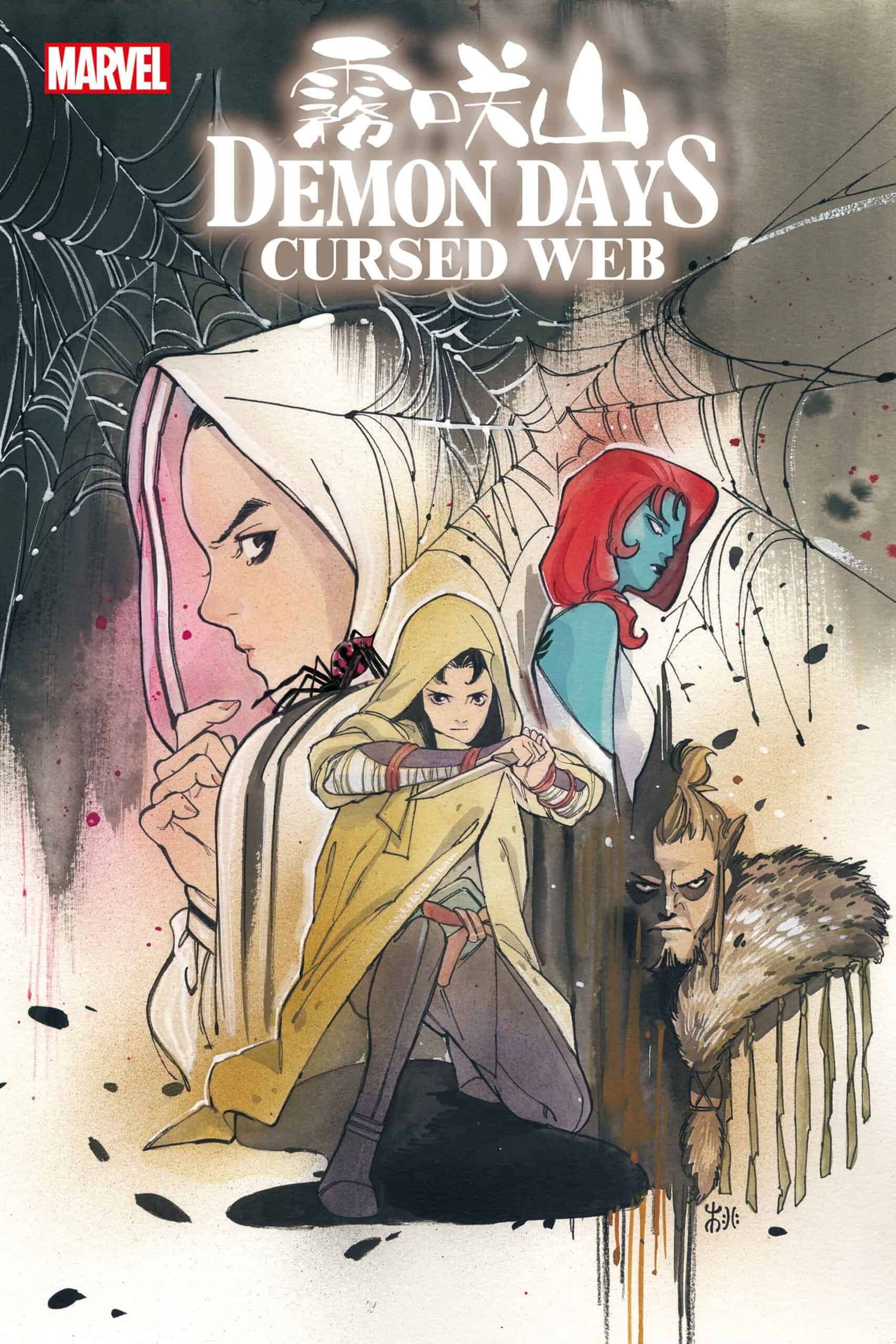 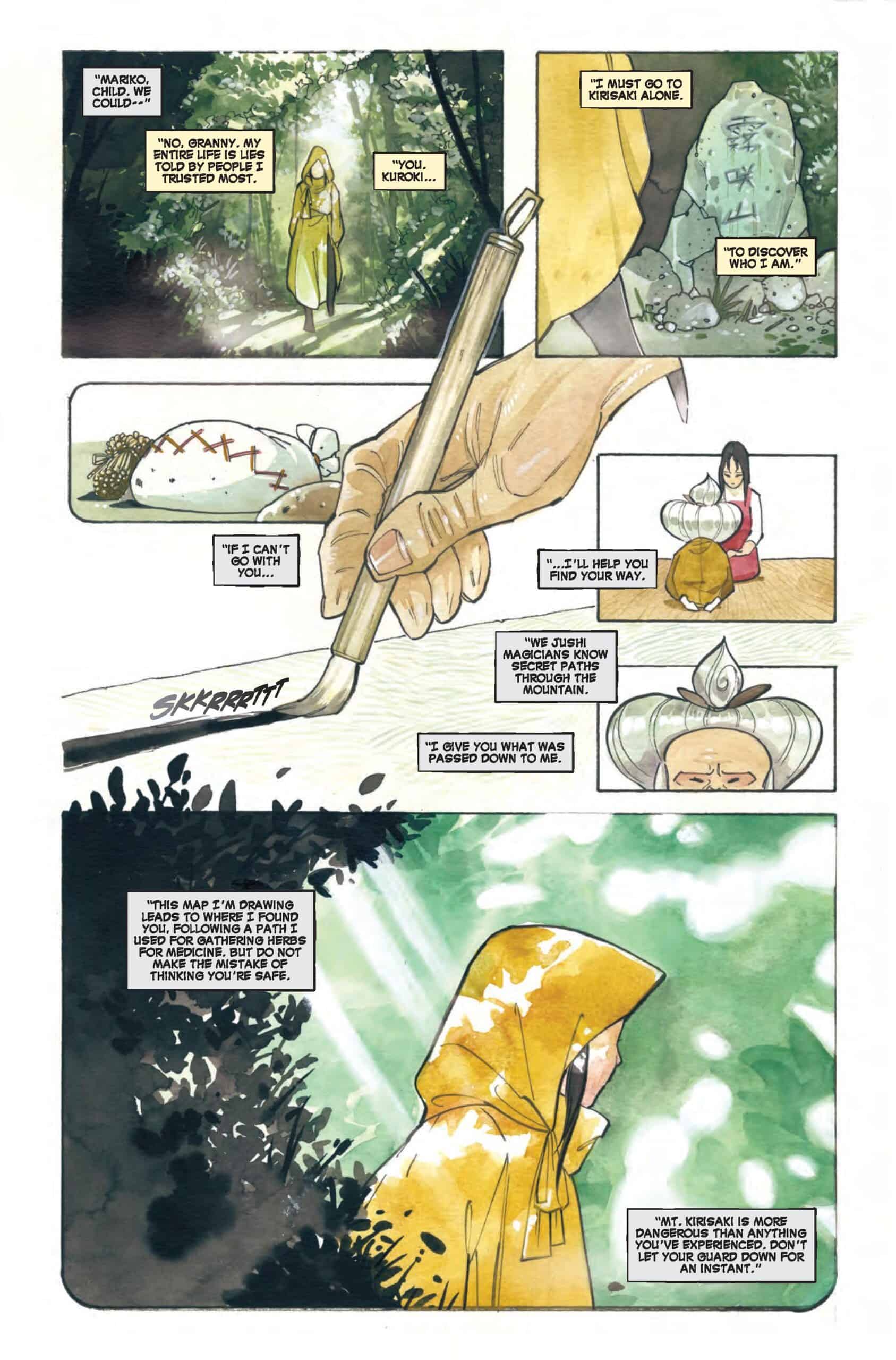 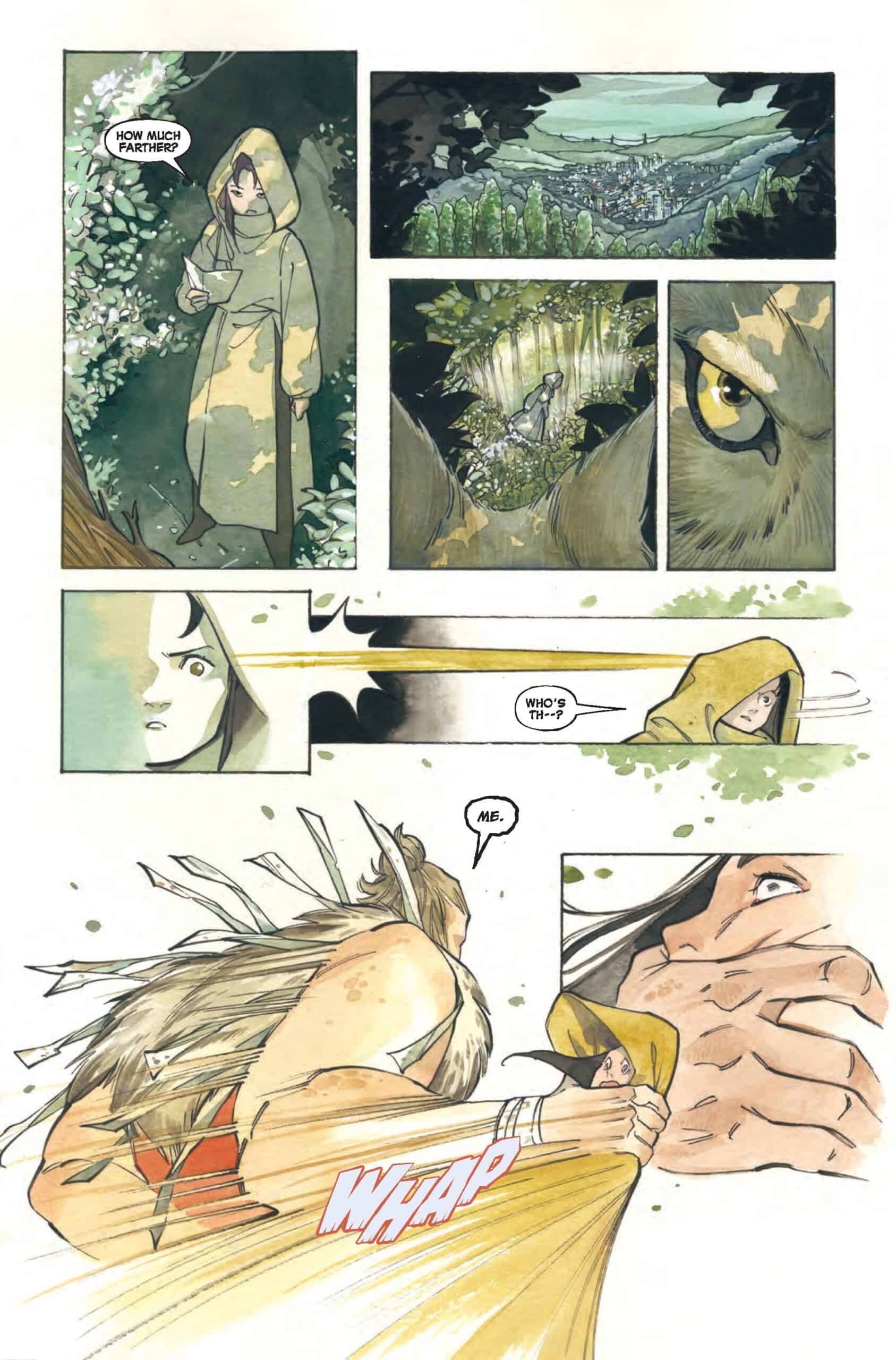 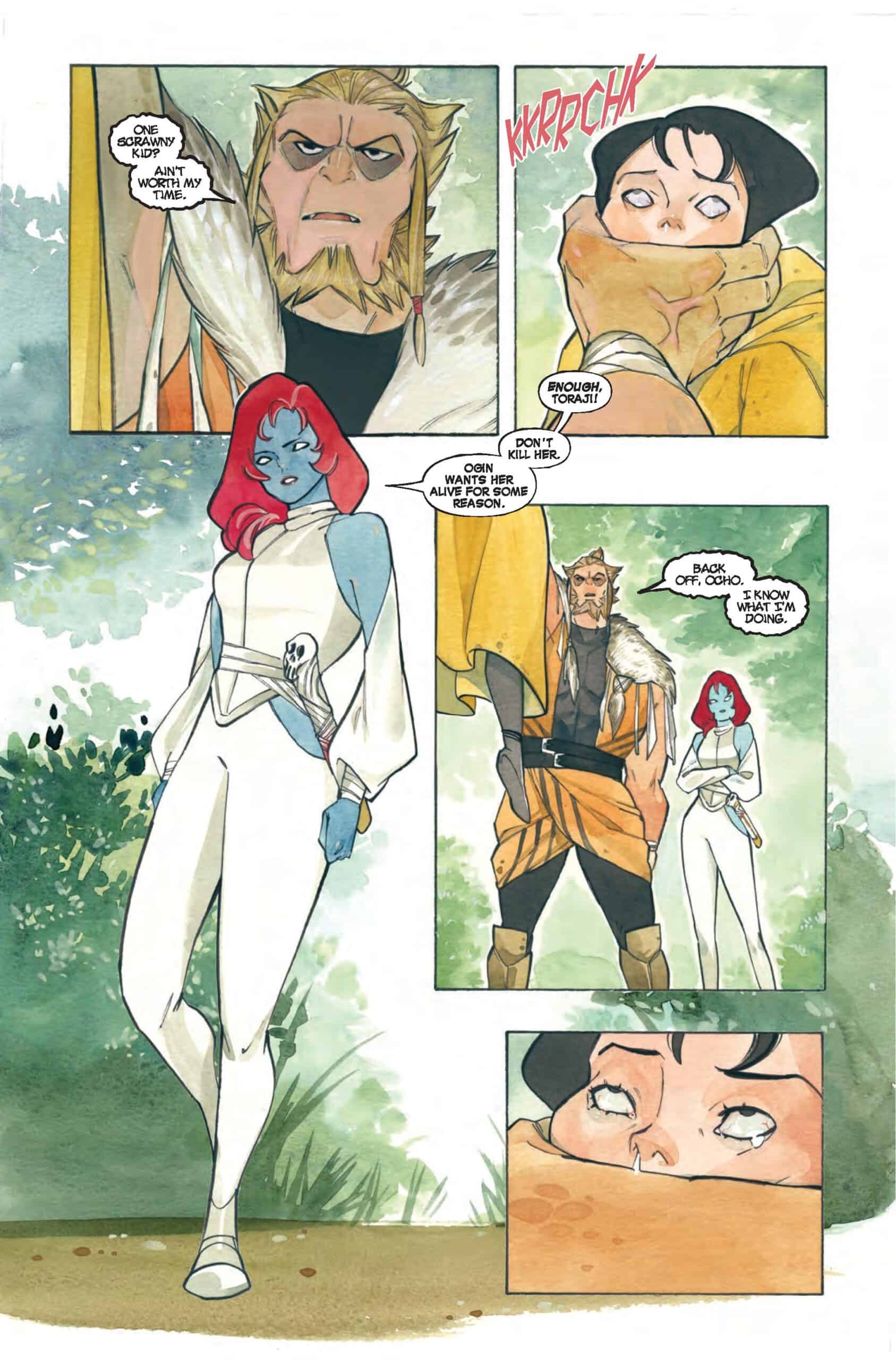 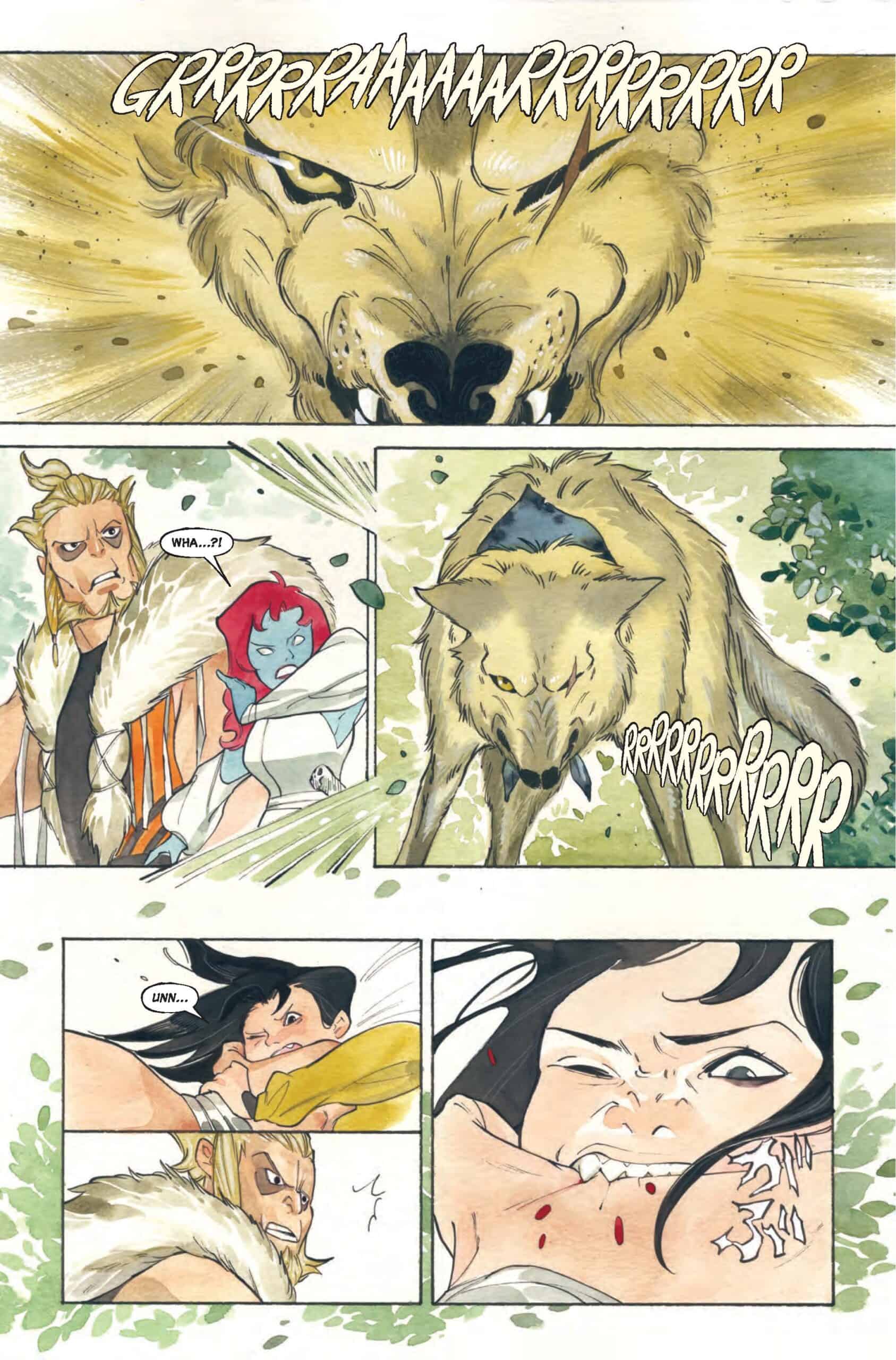 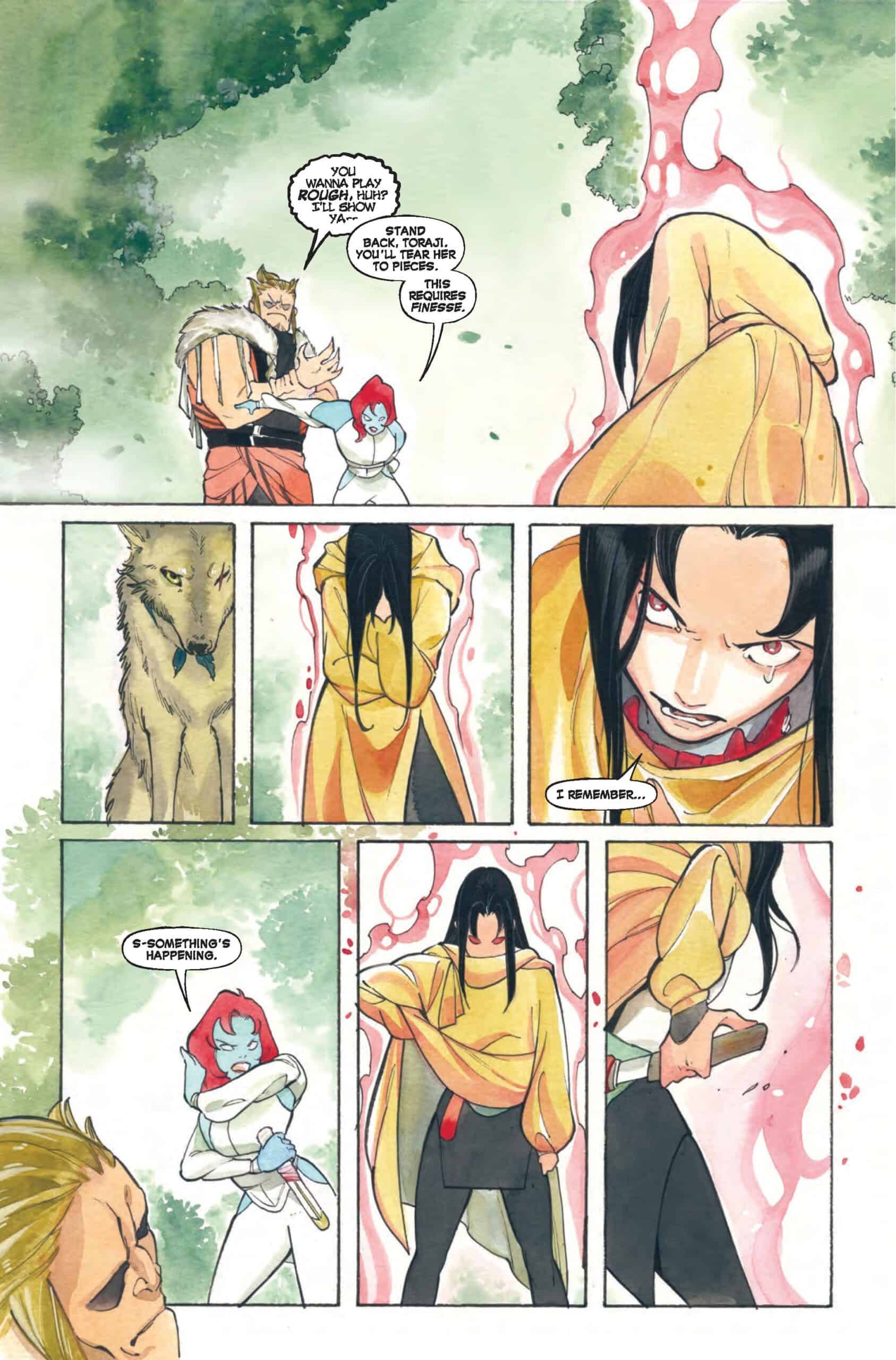 From the creative team of Peach Momoko, Zack Davisson, and Ariana Maher

WORLDS APART, BUT NEVER ALONE!
The Last Annihilation has hit the Kree/Skrull Alliance. Wiccan and Hulkling must split up to simultaneously defend two planets against the Mindless Army! But will the individual newlyweds be enough to fight off the forces of Dormammu? Or will they become the next casualties in this senseless war? 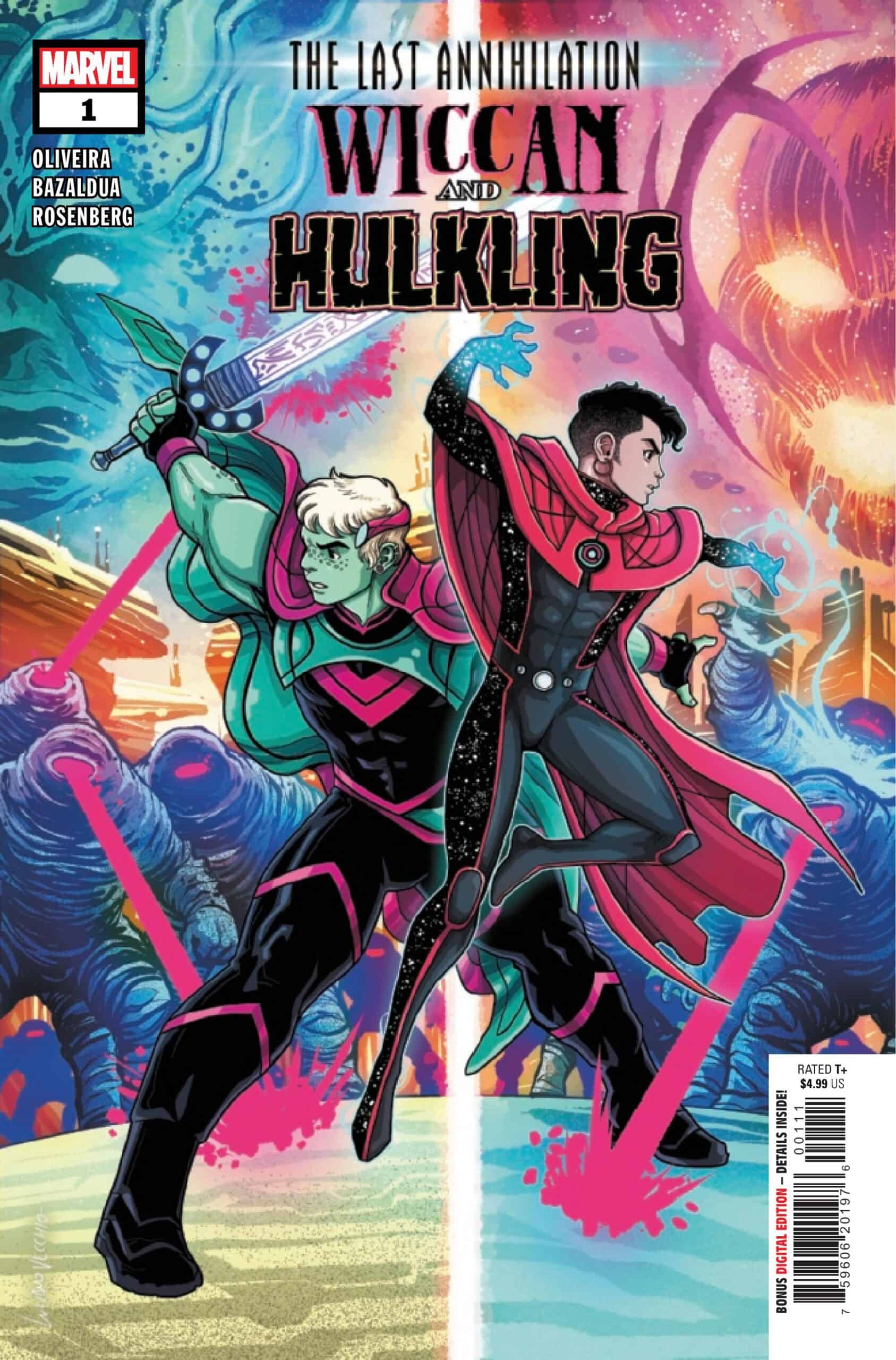 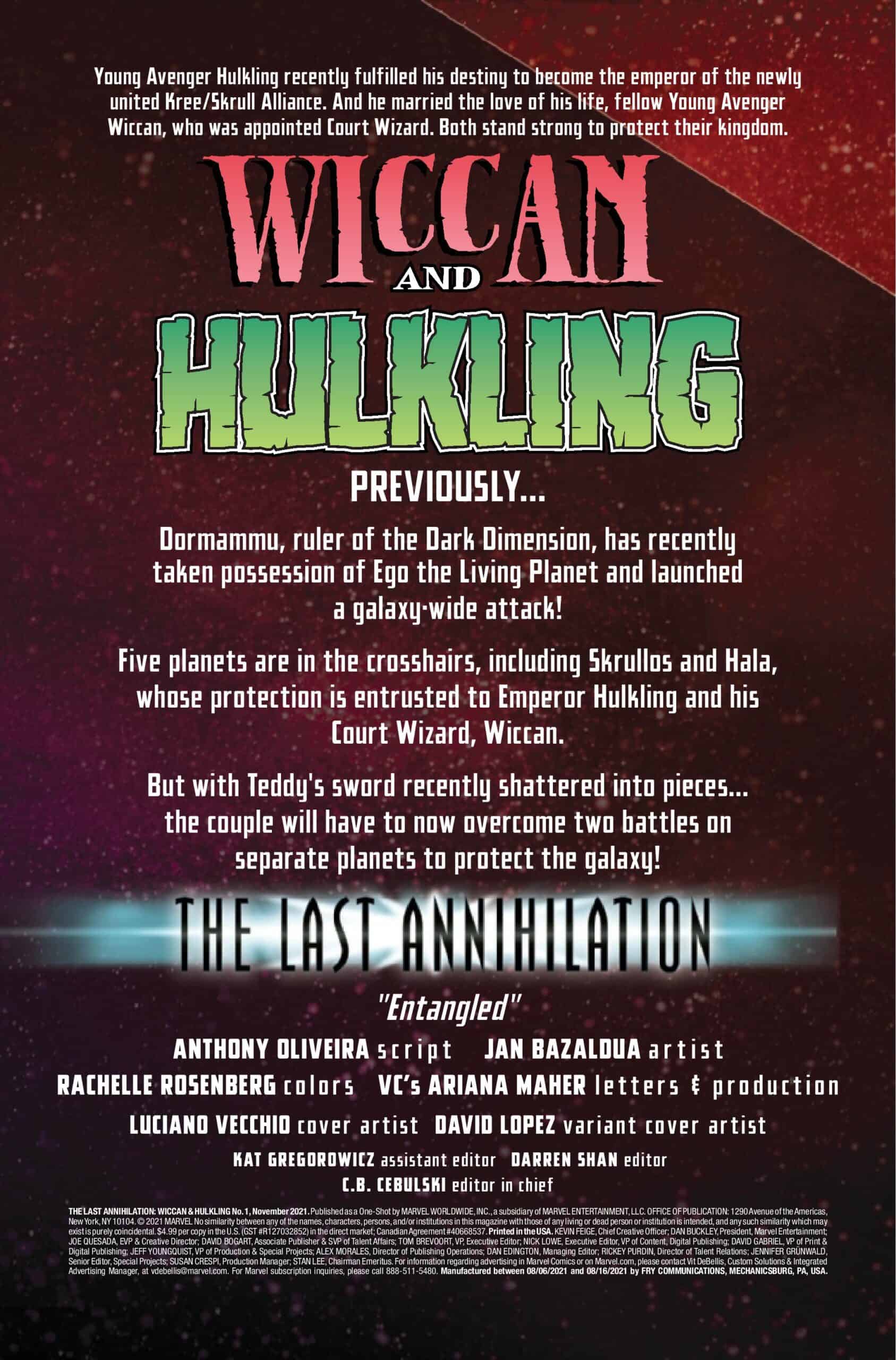 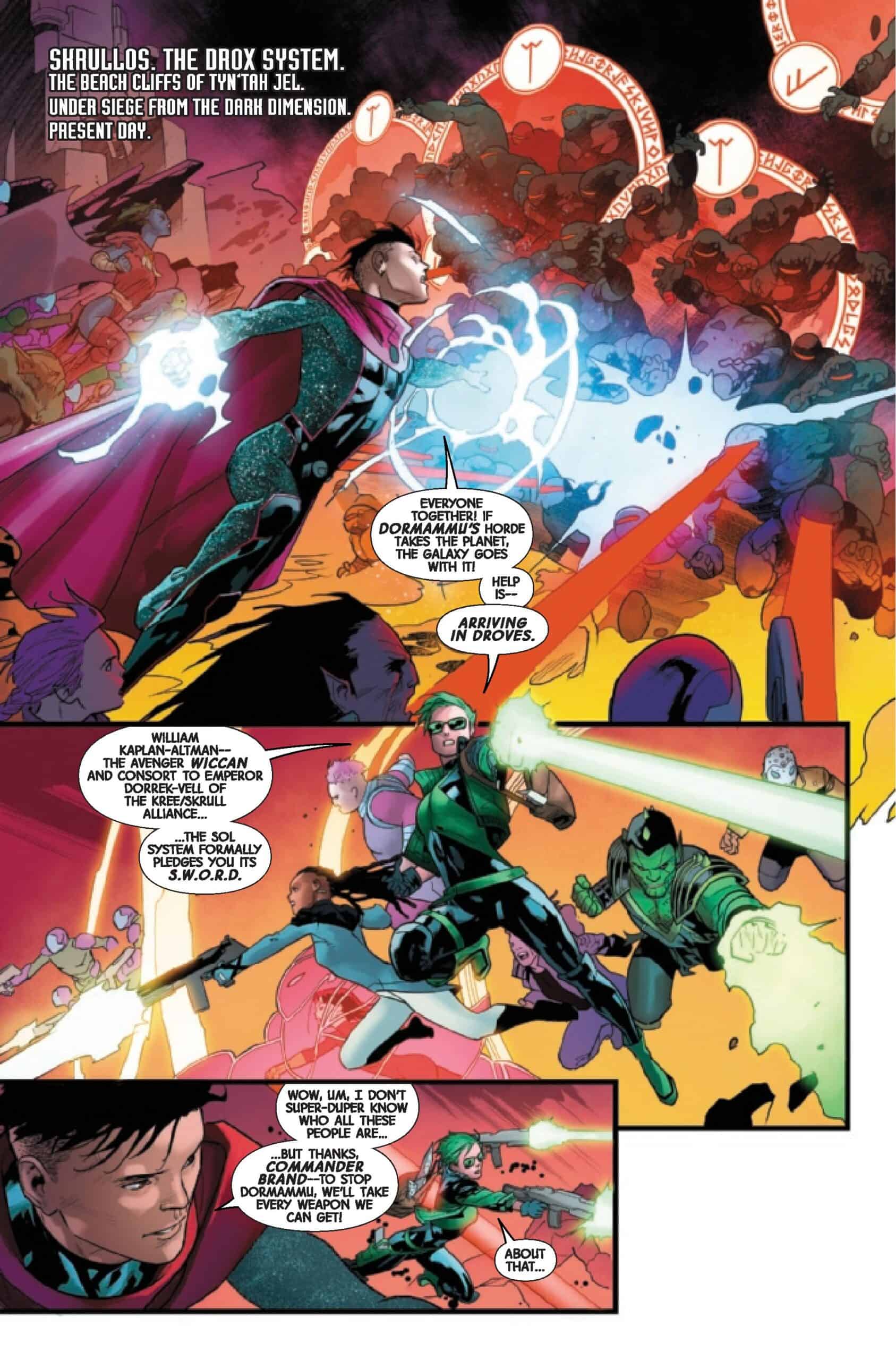 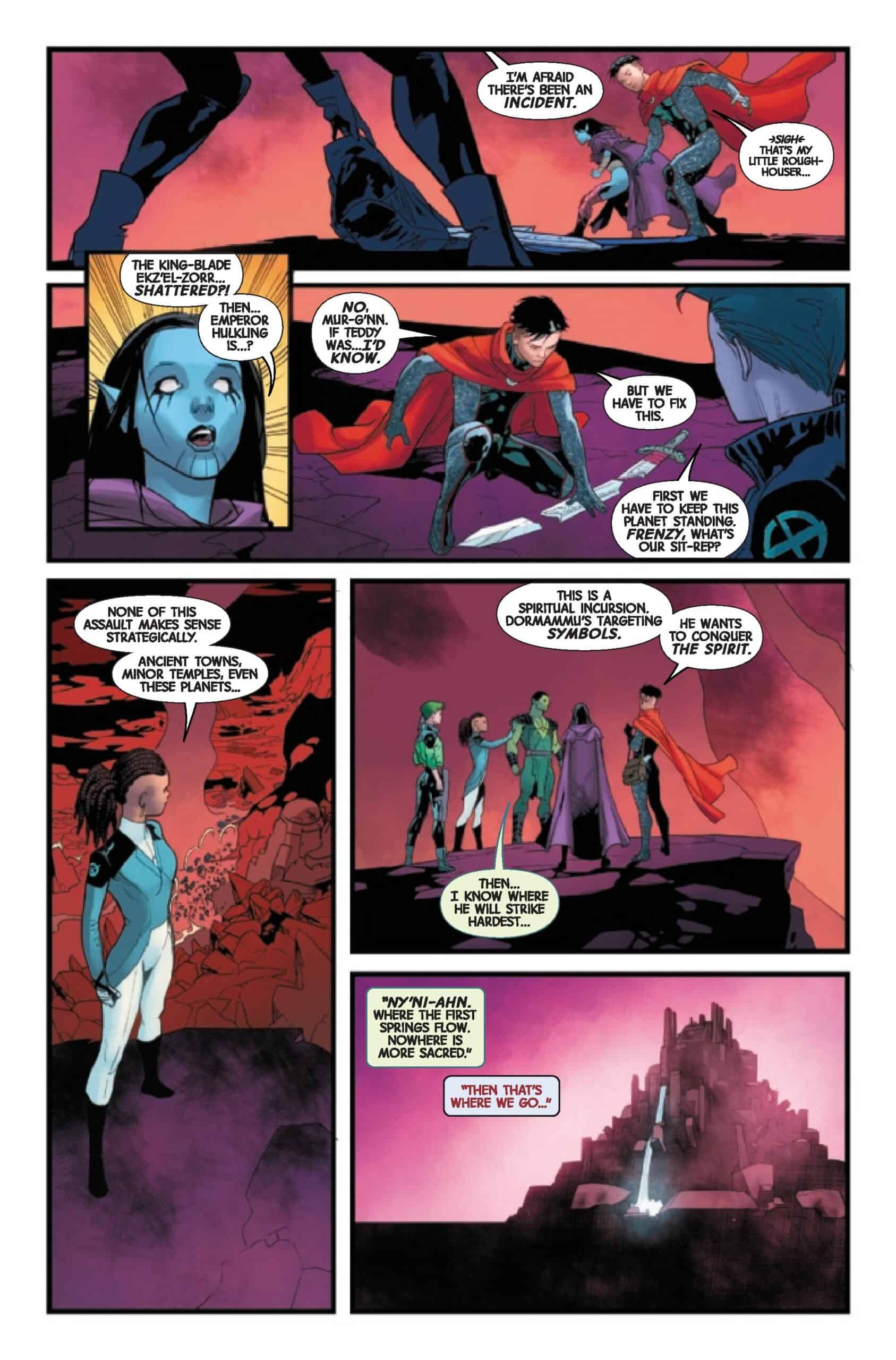 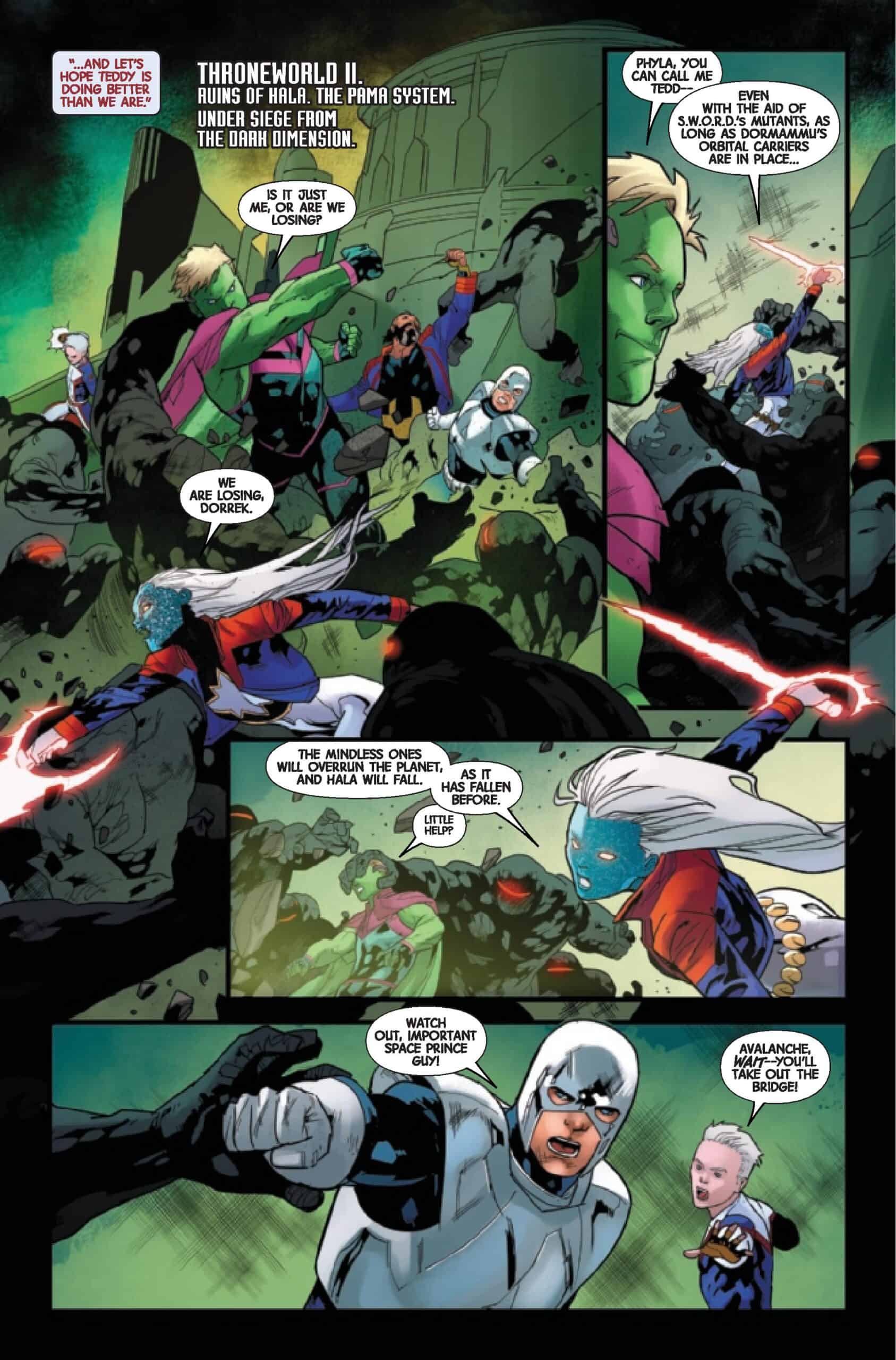 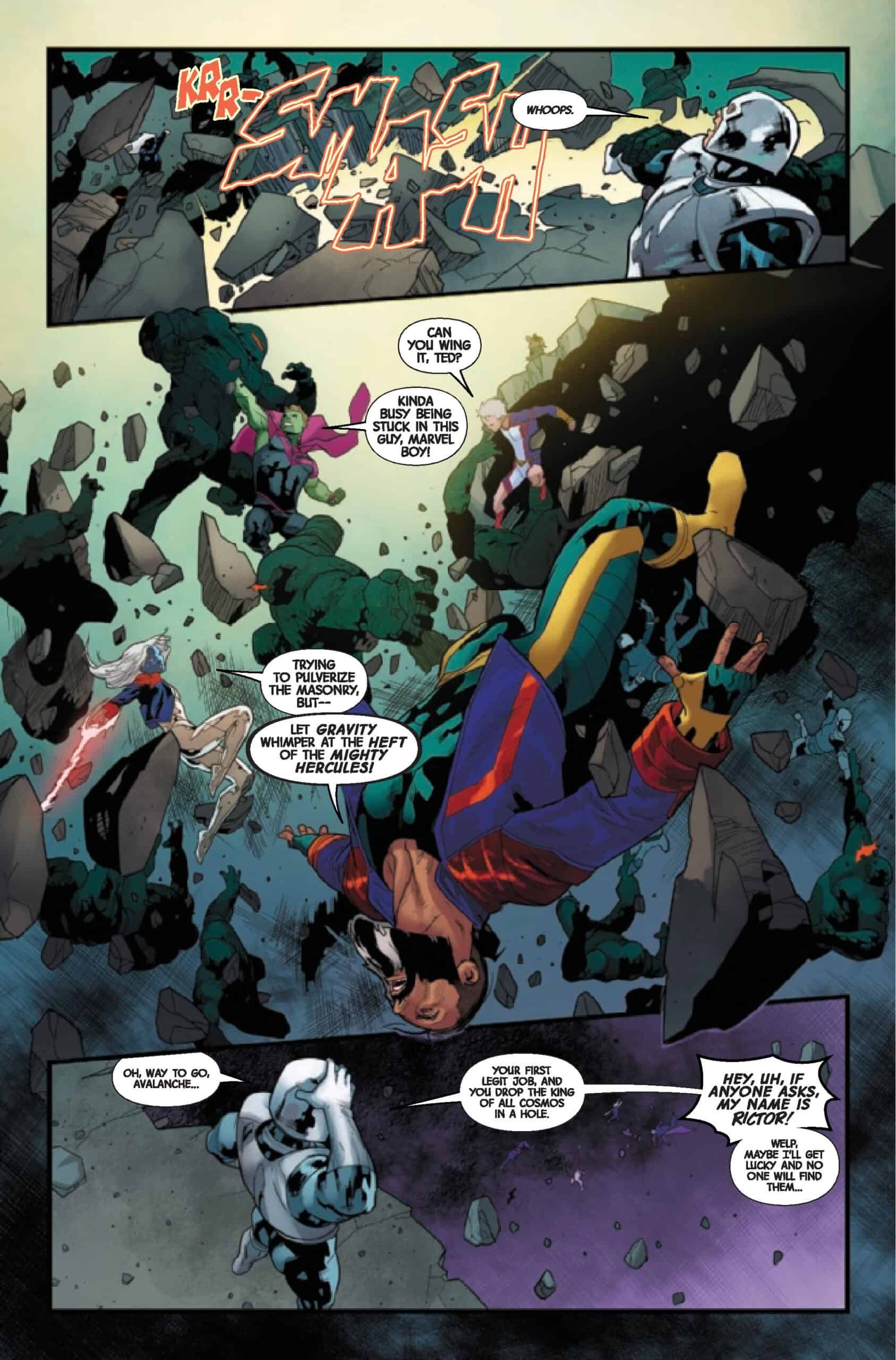