It’s a duo of Krakoan delight next week as the X-MEN continue there mission to protect the Earth and all it’s people against the machinations of someone who thinks he’s a fun guy but is actually a deadly fungi (my editor said I have to apologize for that joke but I won’t) while the HELLIONS are up to their necks in something VILE over at Bar Sinister!

ALWAYS BET ON X!
As threats hurtle toward the Earth from all sides, the fearless X-Men fight a seemingly unstoppable wave of annihilation…but even more dangerous threats lurk in the darkness, ready to strike in secret. 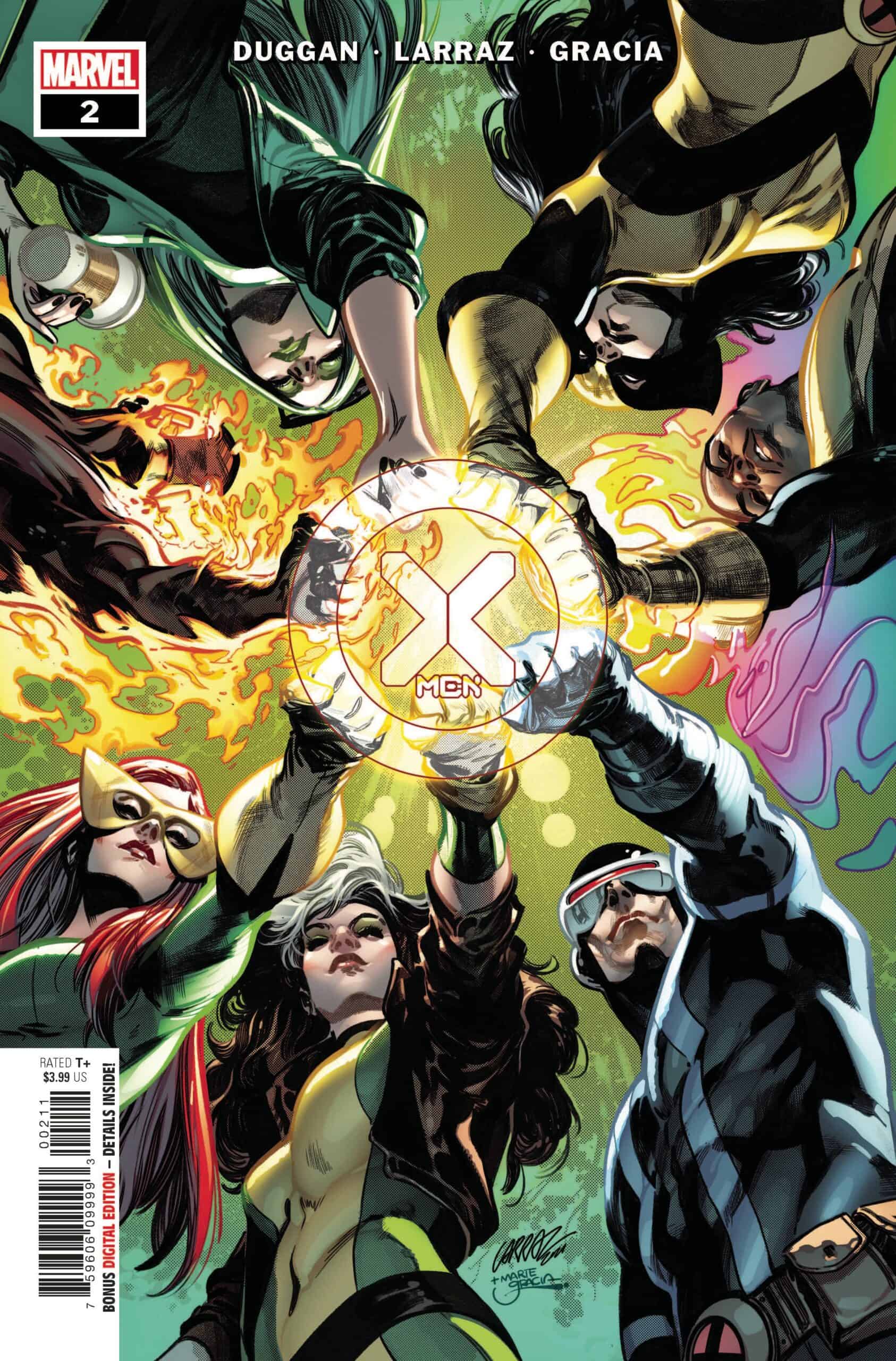 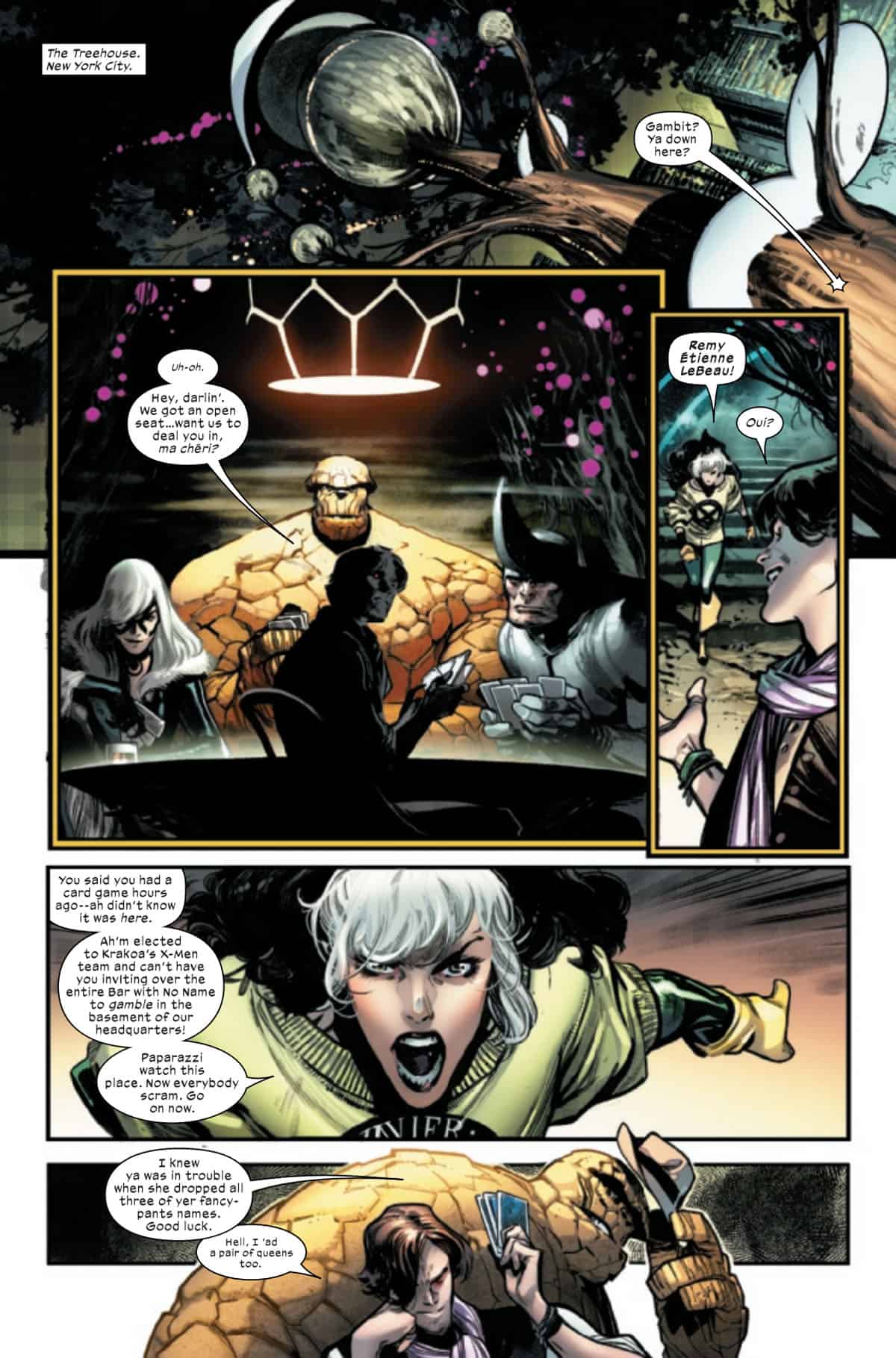 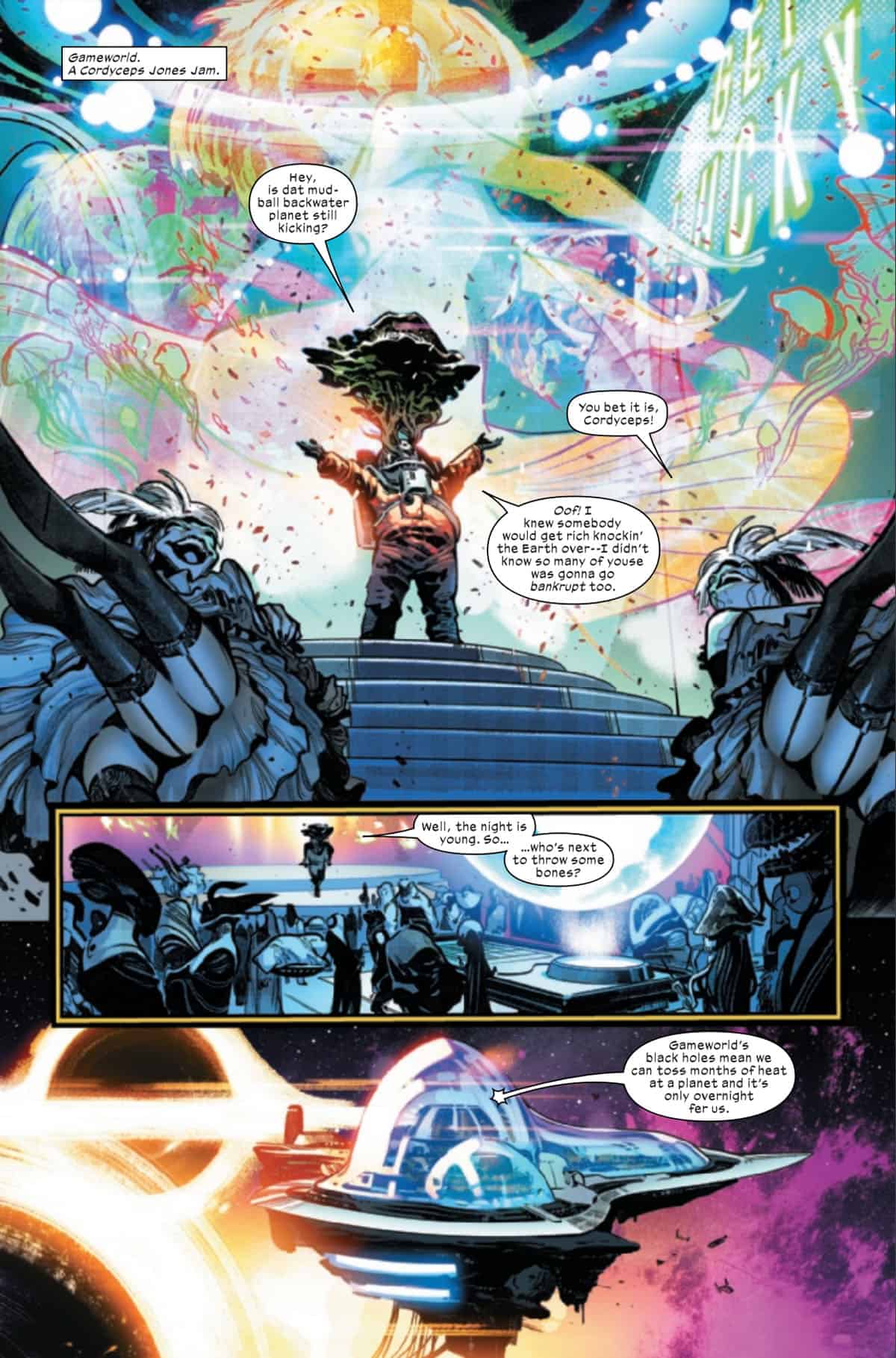 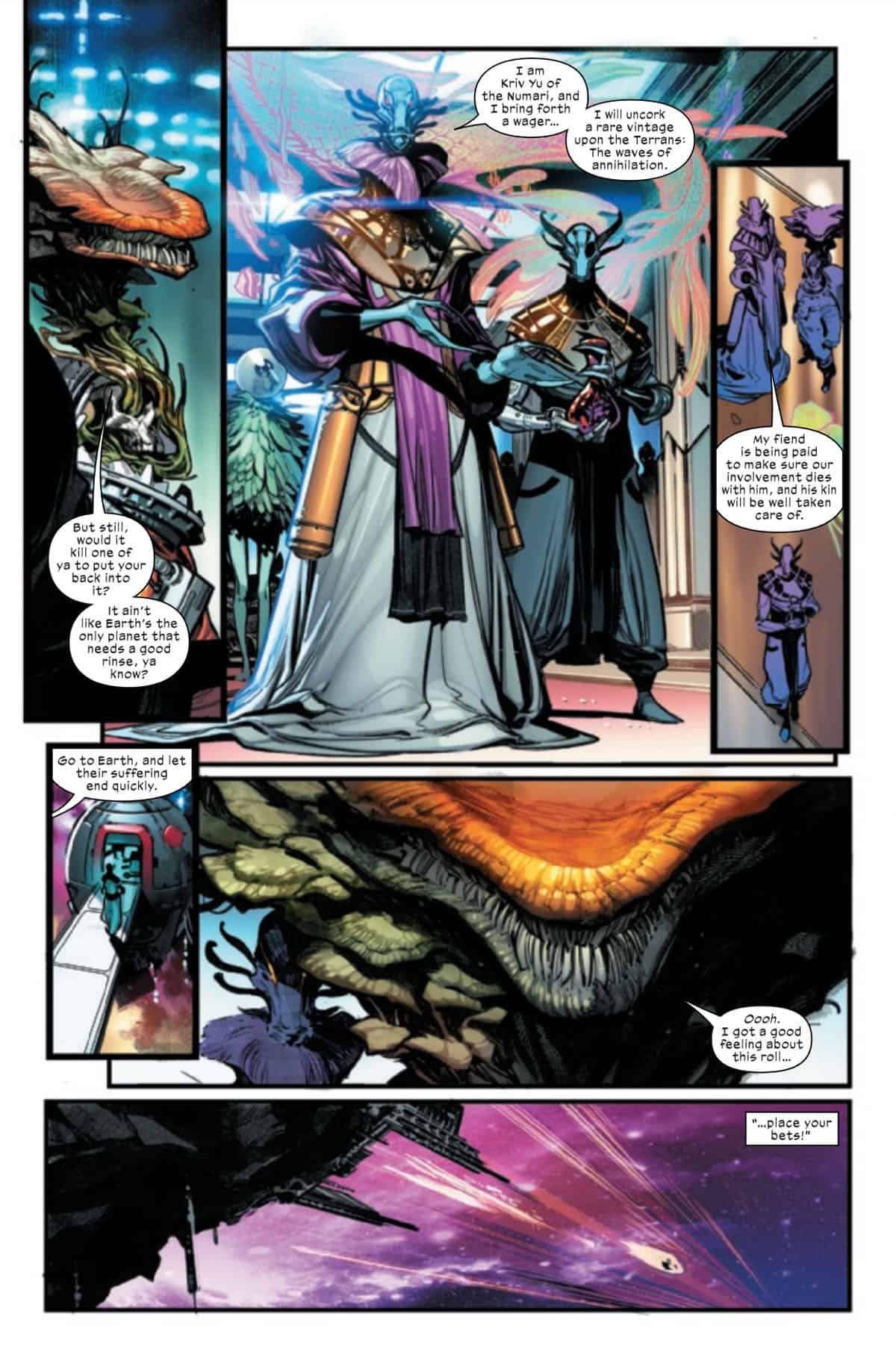 Art and cover by Pepe Larraz and Marte Gracia

THE LOCUS VILE RETURNS!
TARN THE UNCARING and his murderous LOCUS VILE take revenge on MR. SINISTER and the HELLIONS! But the Hellions are ready for the rematch! Well…sort of.
Parental Advisory 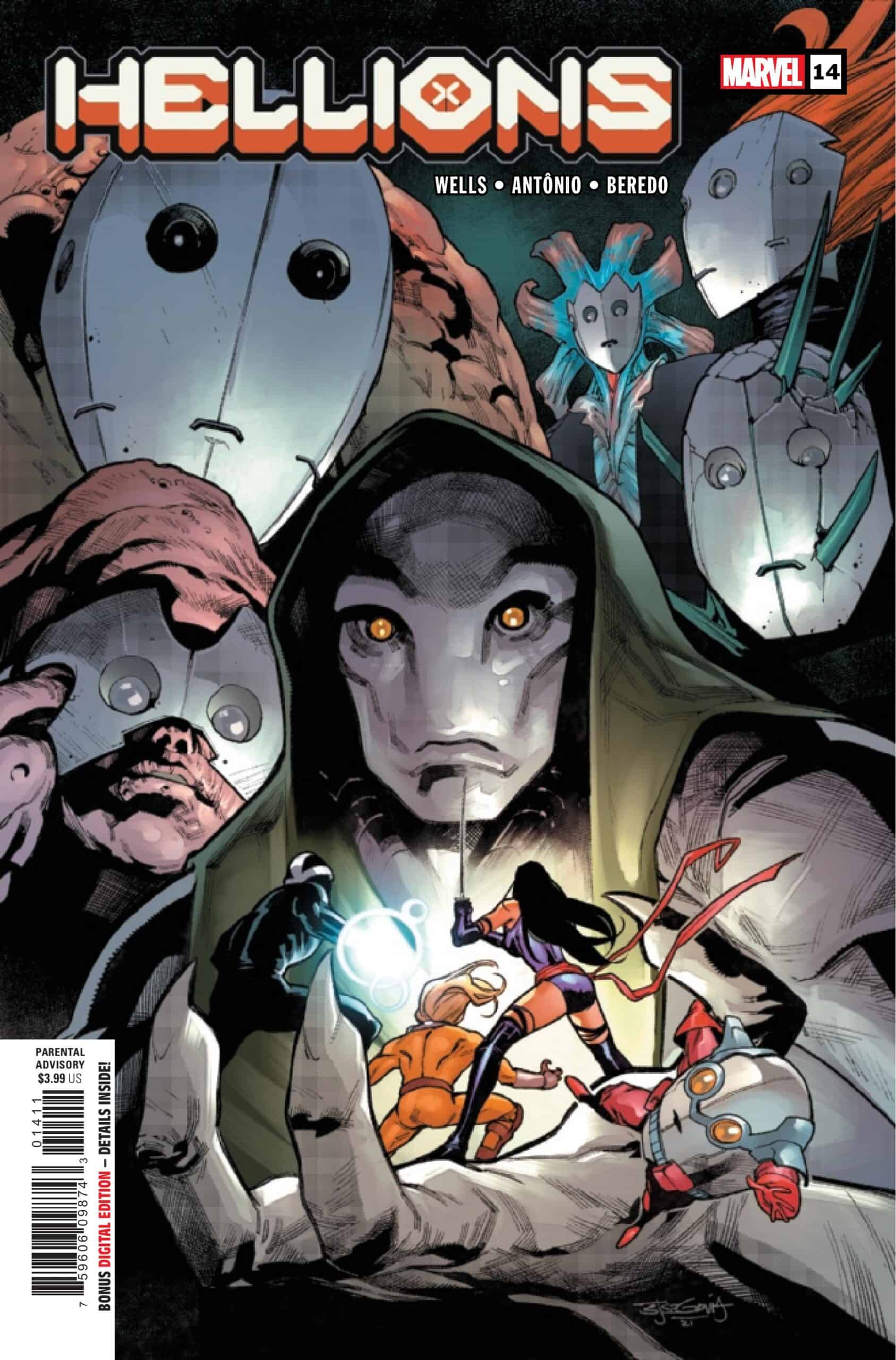 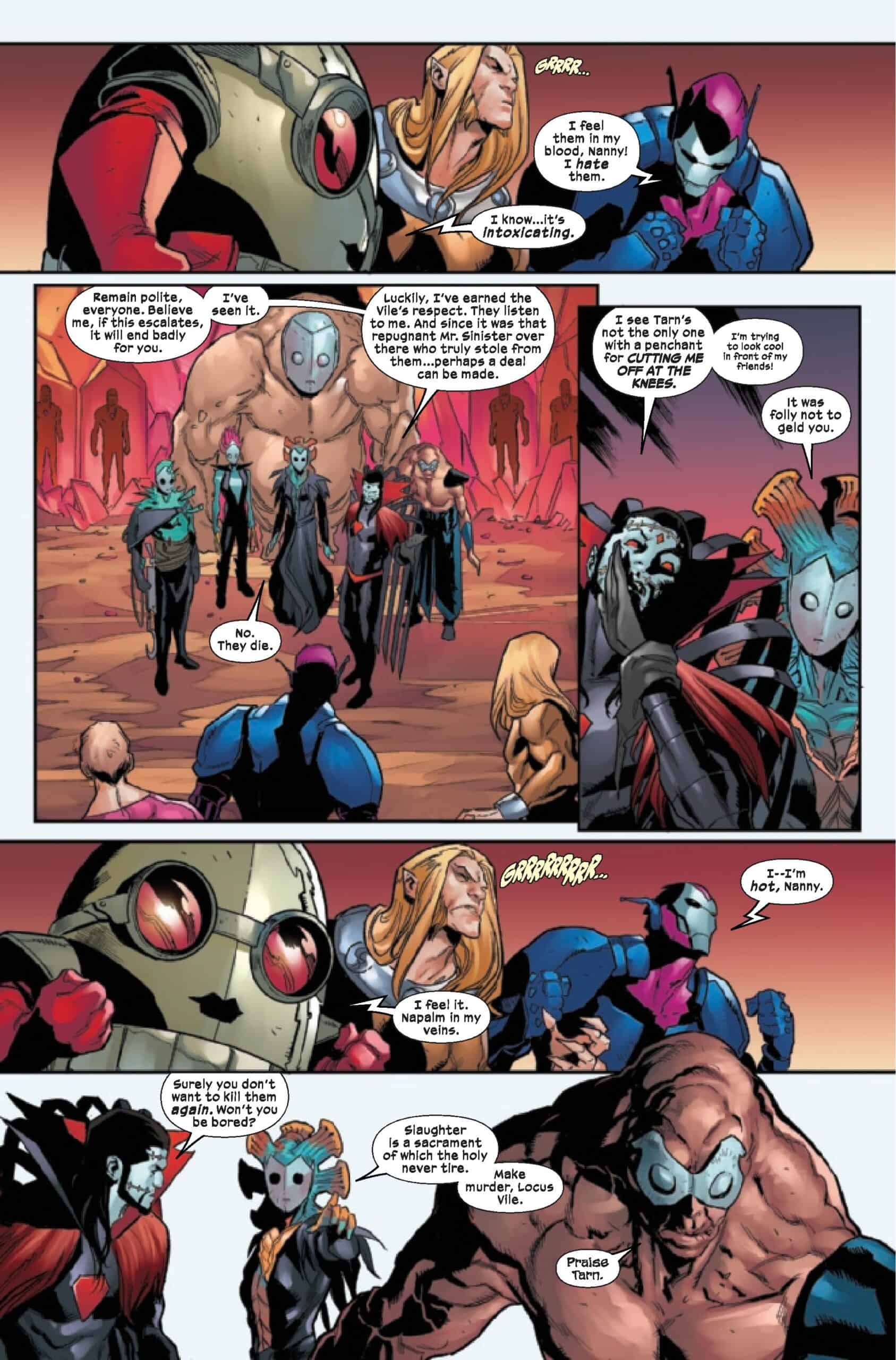 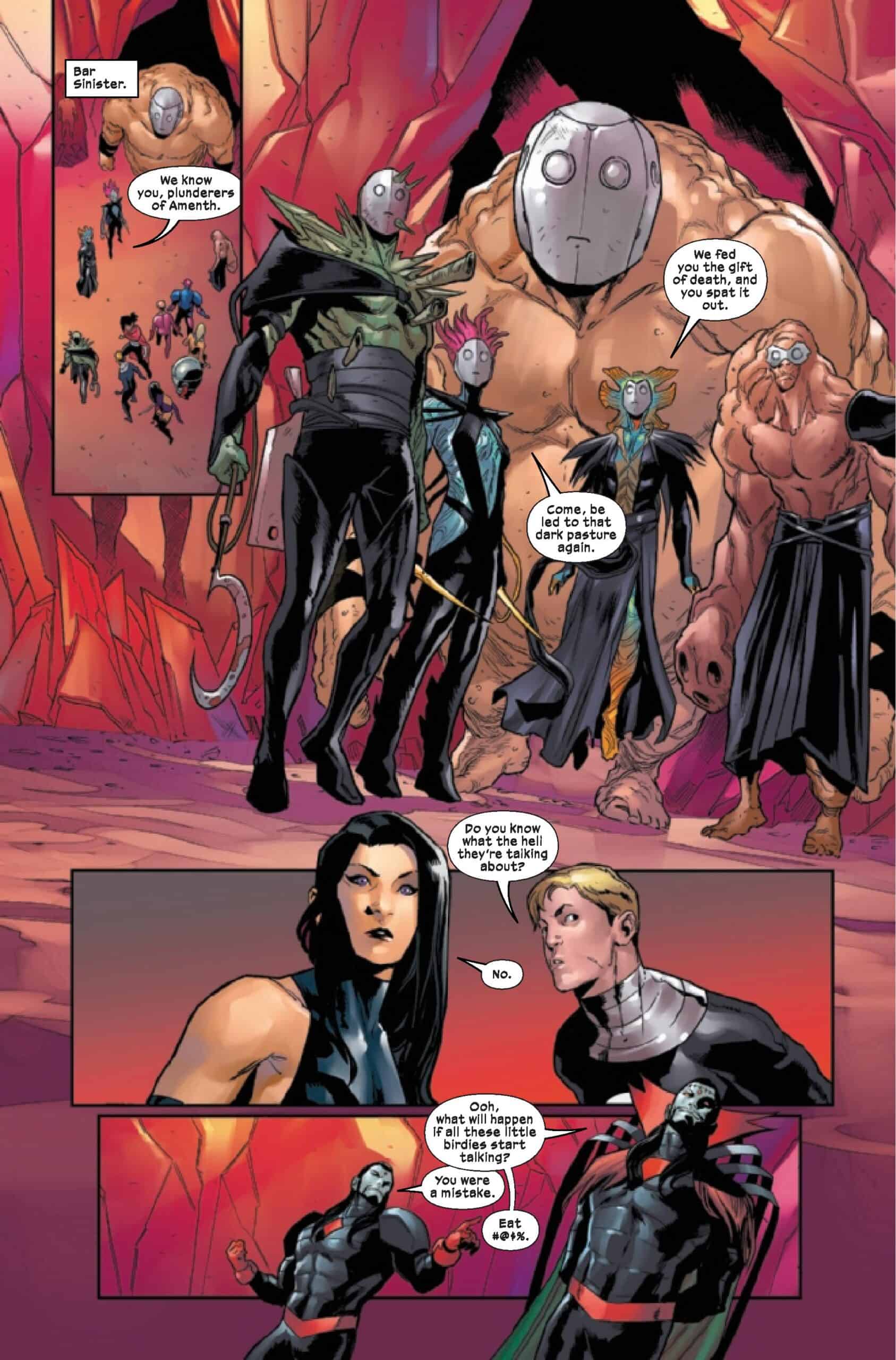